In the e-course, Ace Your Interview, I touch on the importance of nonverbal language, also known as body language. Nonverbal language is what helps to create the first impression that we give to people. That takes only 17 seconds, but it is incredibly important! Body language is a most effective communicator. It can give off the impression of confidence, hostility, warmth, coldness, insecurity and competence.

We were at the gym this weekend and I people watched, which is so very interesting. I focused on one particular couple. She was pretty and thin. He was overweight. (No judgment, just observation for description purposes.). He would use a machine and she would follow behind and clean the machine after him. There was no verbal interaction between them, but there was a dance that was obviously familiar to them. I would say the expression on his face was related to his work out. The expression on the wife's face was one of sad resolve, but attempting to put on a "happy face". There was so much expressed in their nonverbal language; I concluded that she was unhappy and he was oblivious. Their dance made me sad for them. I know that was an outpouring of what was going on in the intimacy of their relationship.

I was once again at the gym, which is for me a great place to make observations.There area tv's above the cardio equipment for people to watch. I listen to music, so I just watch the body language of the talk show hosts or whomever is on tv. This morning I watched a very popular talk show host, who has had some difficulties recently. I was really surprised by her body language. She was making herself very small and demure, which has never been her personality. She kept her hands folded in front of her and even crossed her arms at one point. When she laughed, her body language was open and more confident, but overall, it seems that her confidence has been shaken.

Now, I am at a coffee shop and am surrounded by body language examples. Some are making me nervous, due to their body language that seems to be intrusive and anxious. The shaking of the legs and self-soothing behaviors of people whom present as if they are struggling with anxiety create an environment of anxiety around them. In an interview situation, you want to keep self-soothing behaviors to a minimum. This includes touching of hair, face, rubbing hands together and shaking of your legs. It may be your default to use those behaviors to calm but in attempting to make a good impression, those need to be left at the door. We give some tips on how to deal with nervousness in our course, Ace Your Interview.

All this to say that body language SPEAKS VOLUMES! The good news is that you are in control of your body language. You can find tips on this in our e-course, Ace Your Interview! Go get it today! 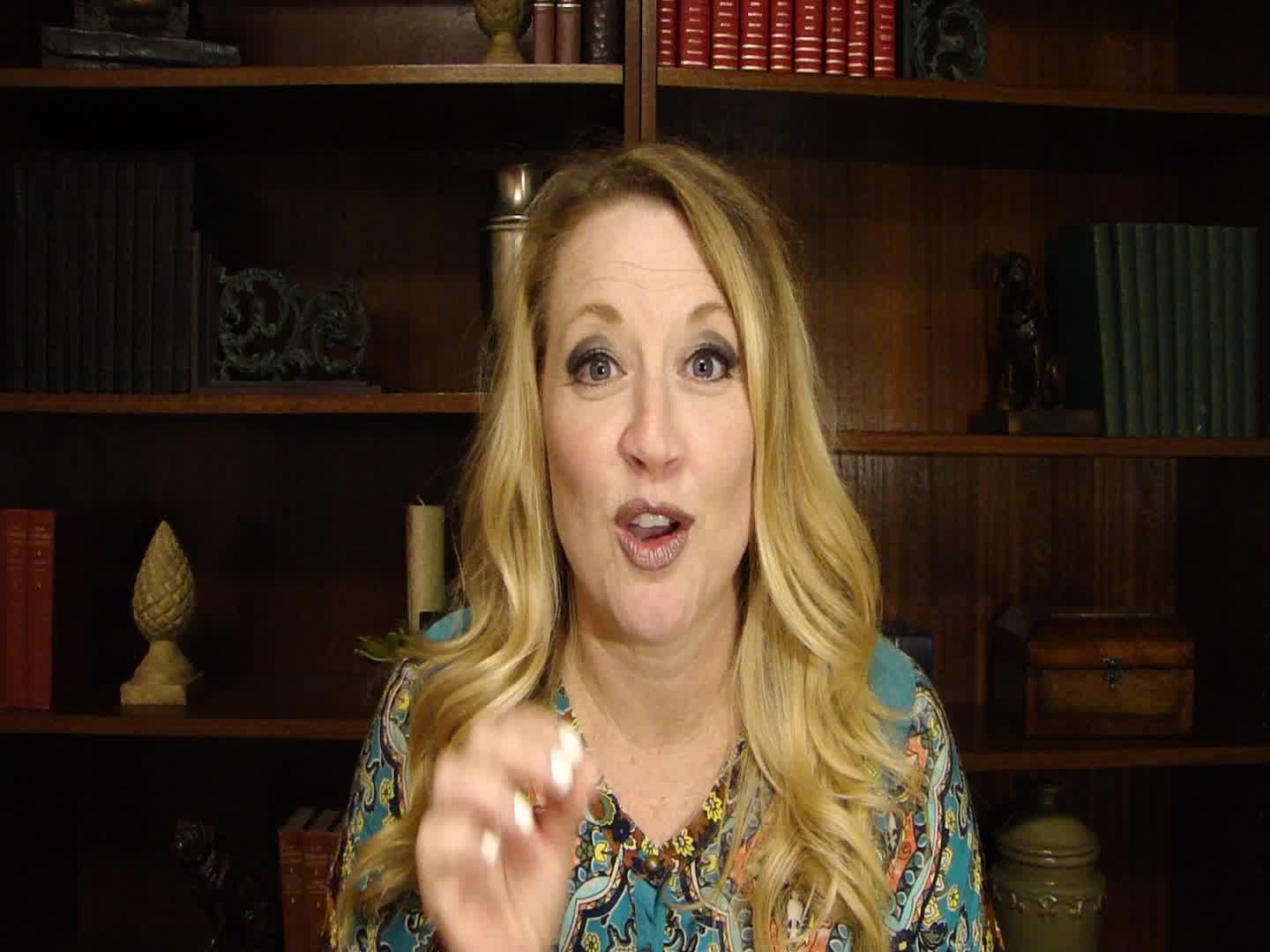 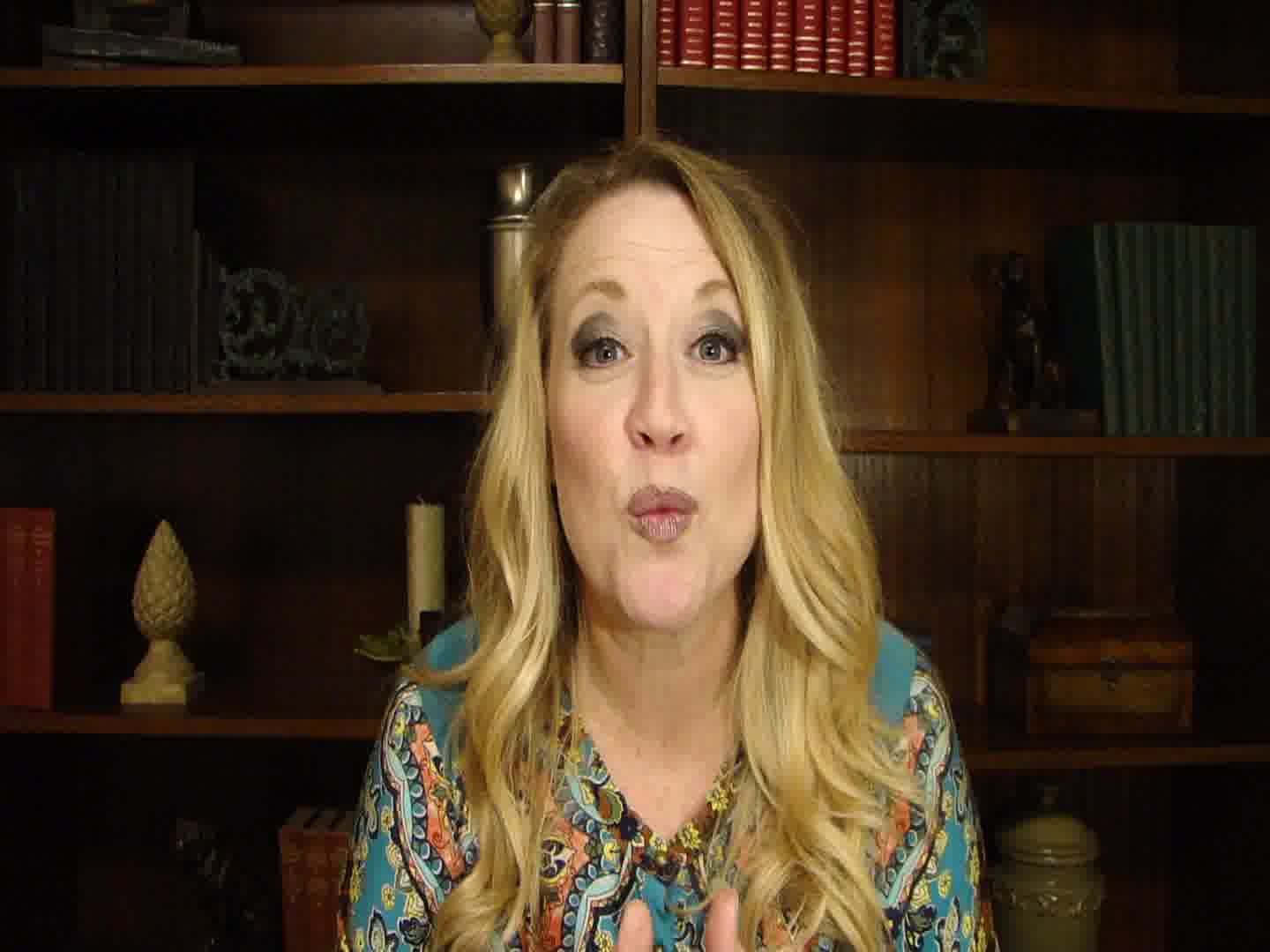 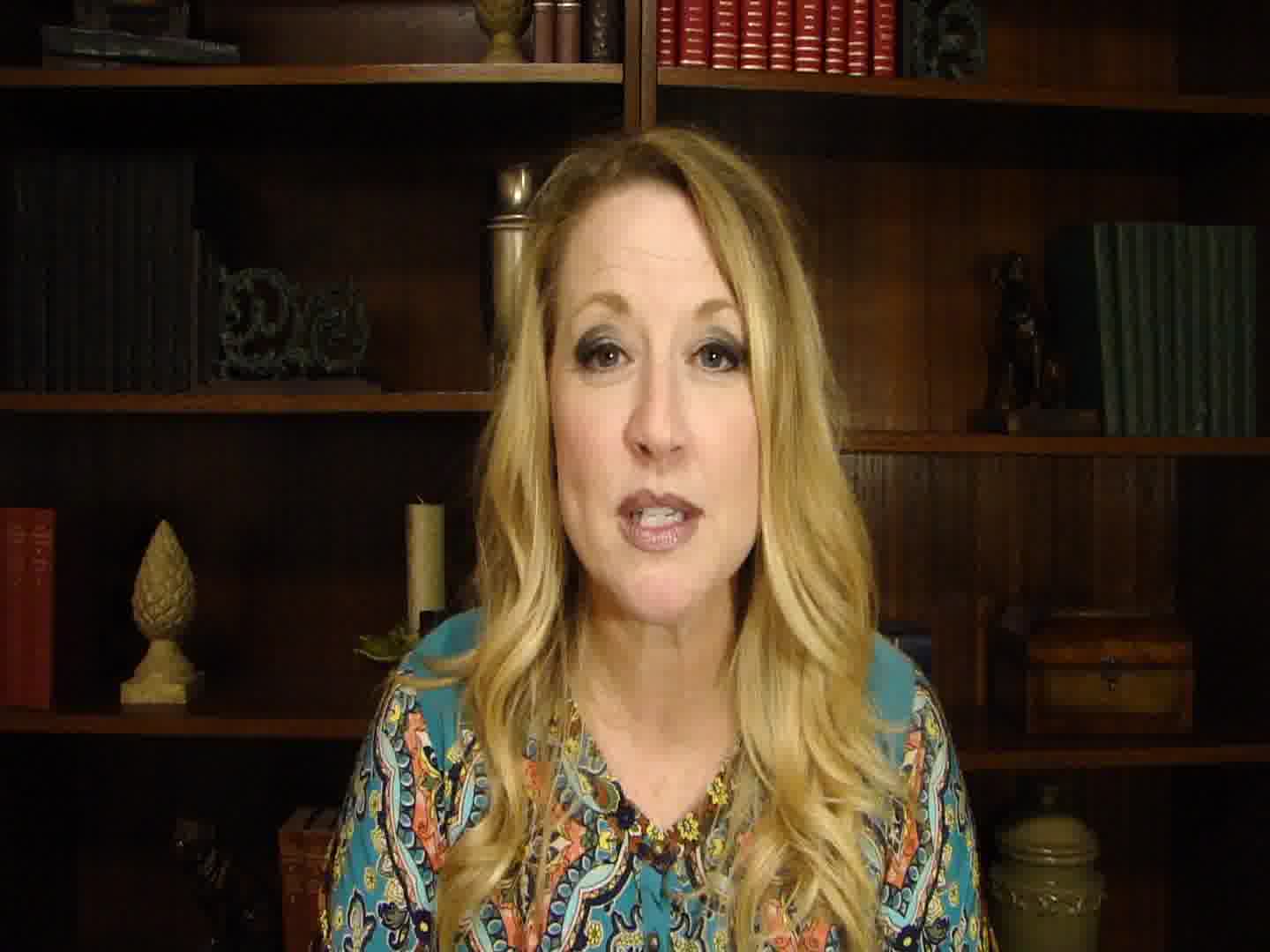 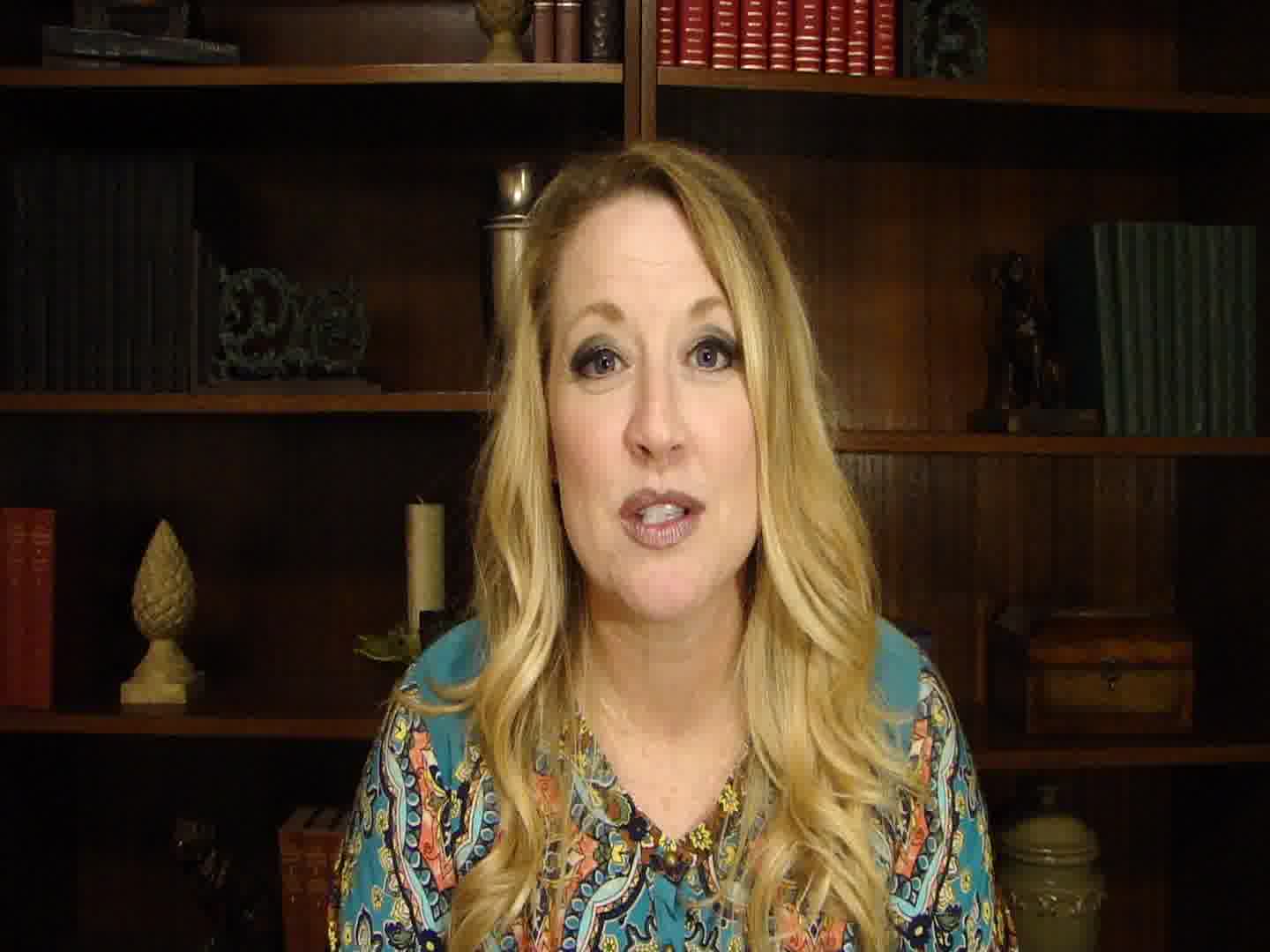 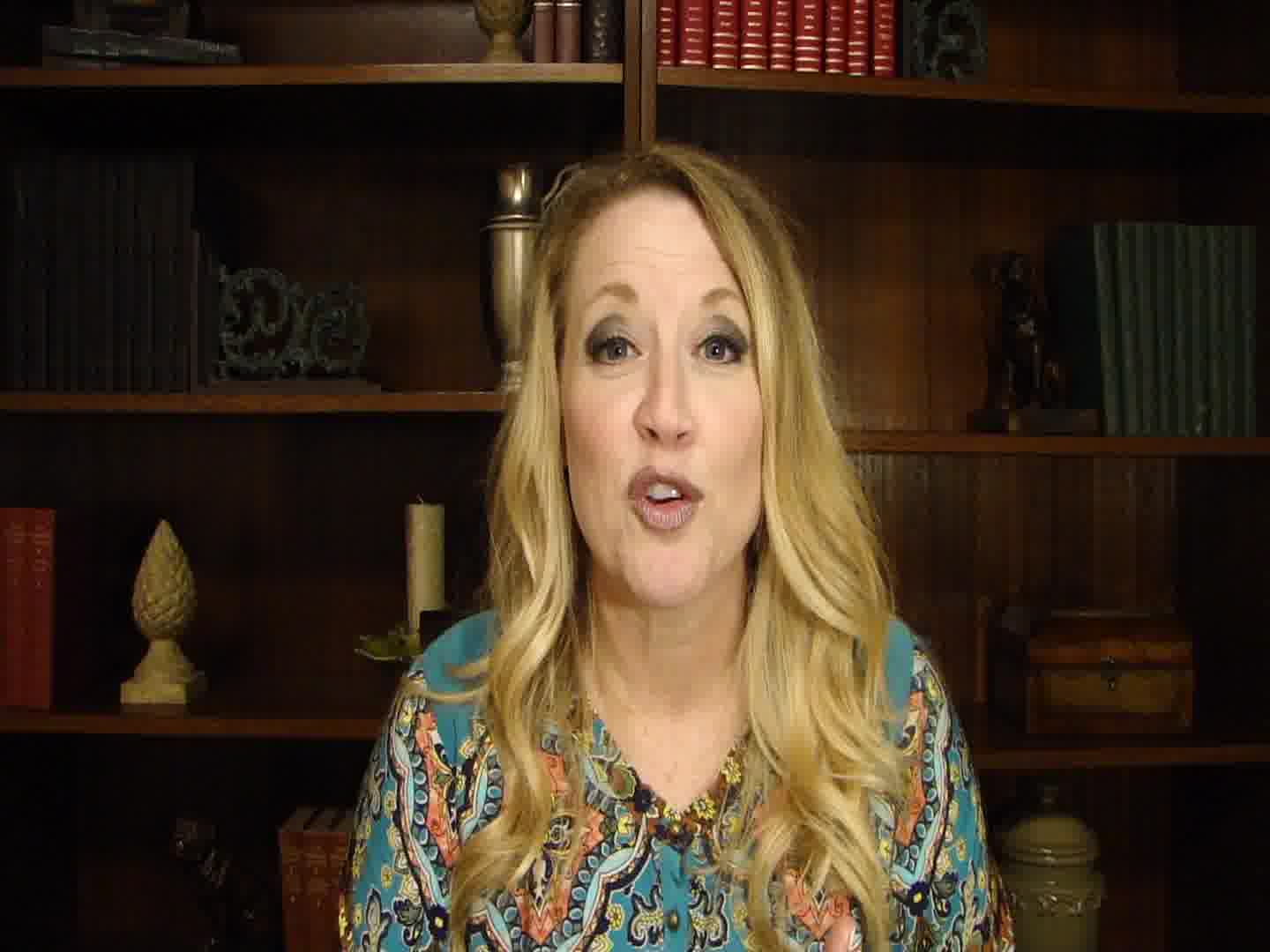 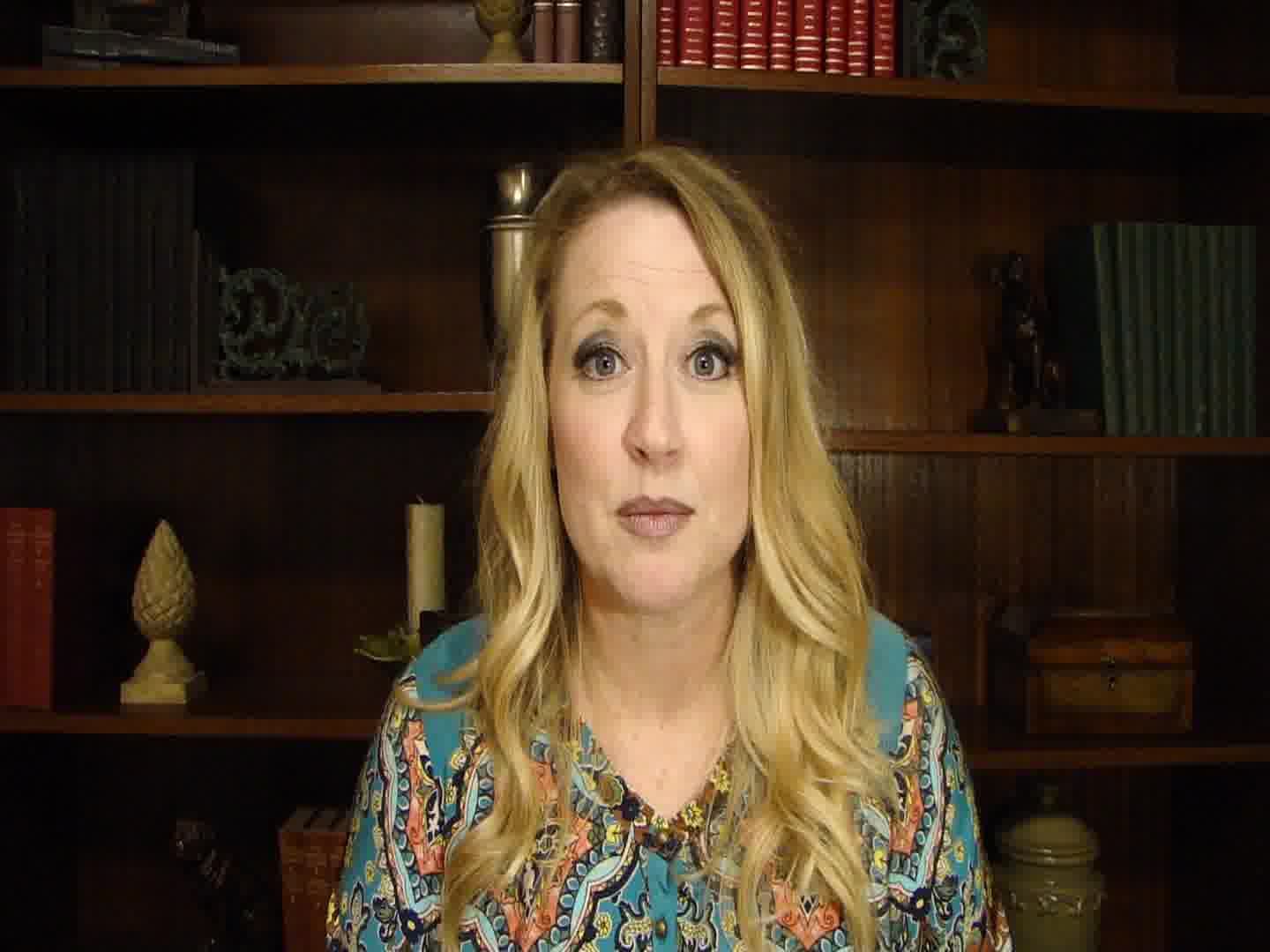 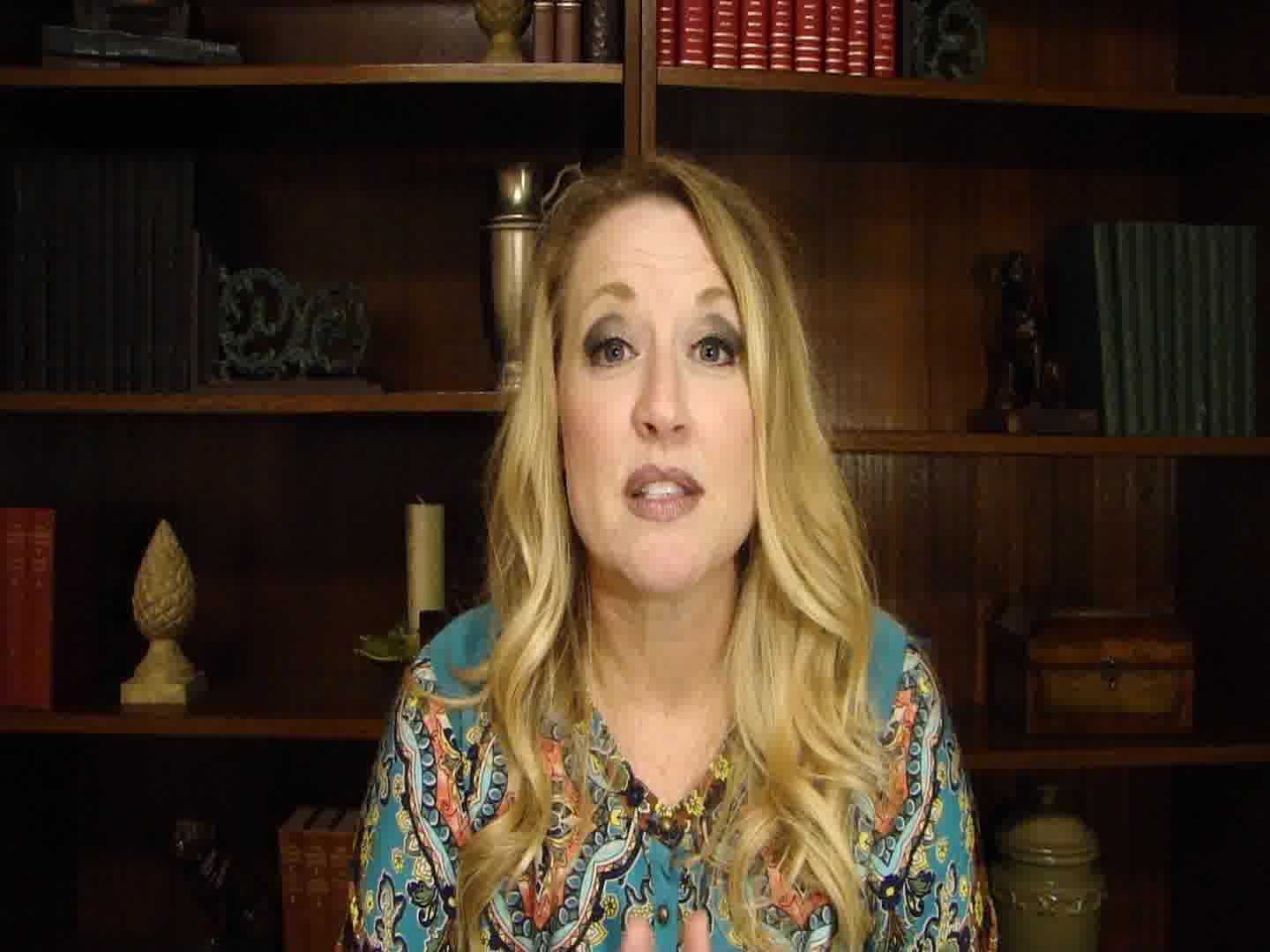 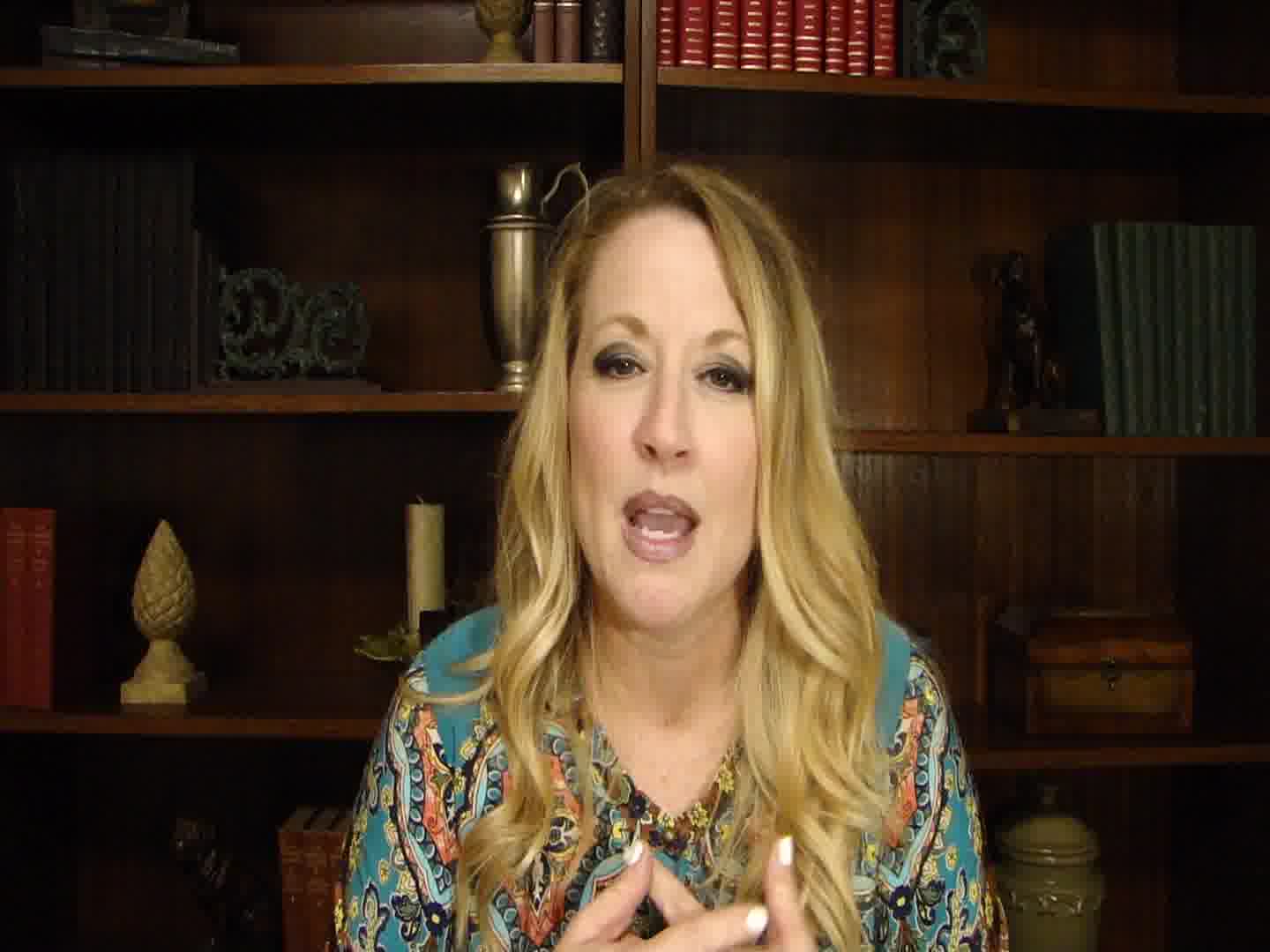 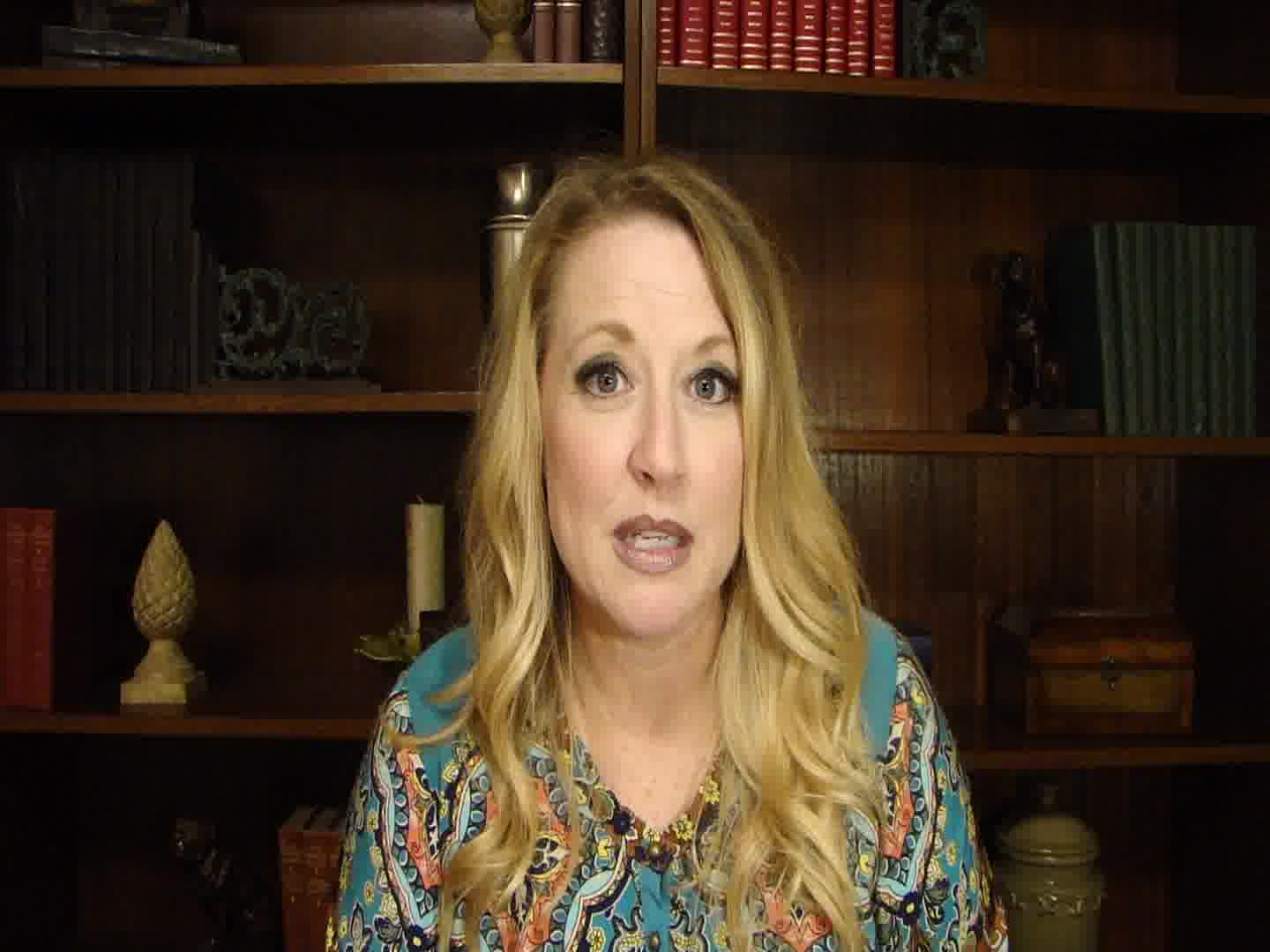 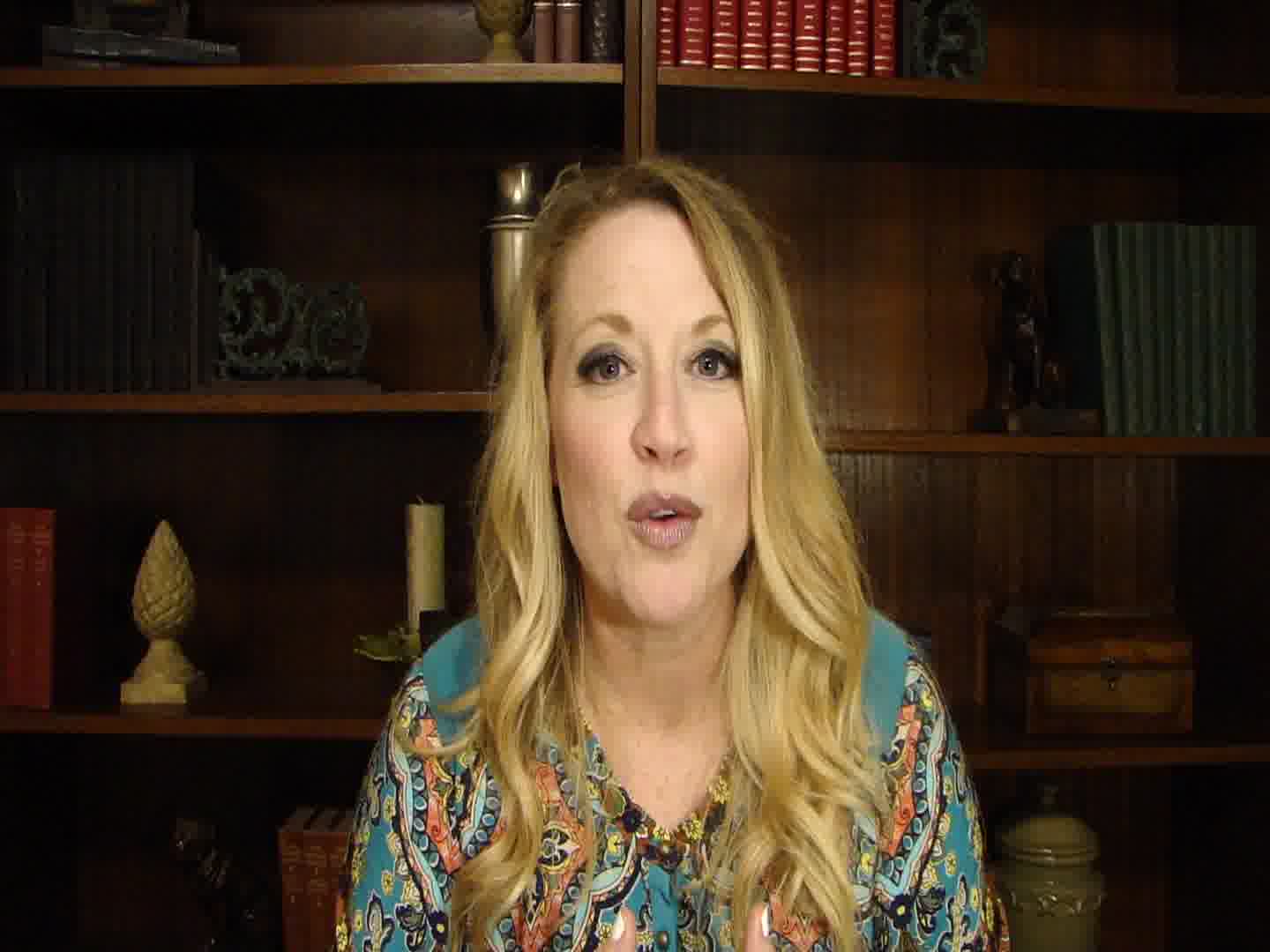 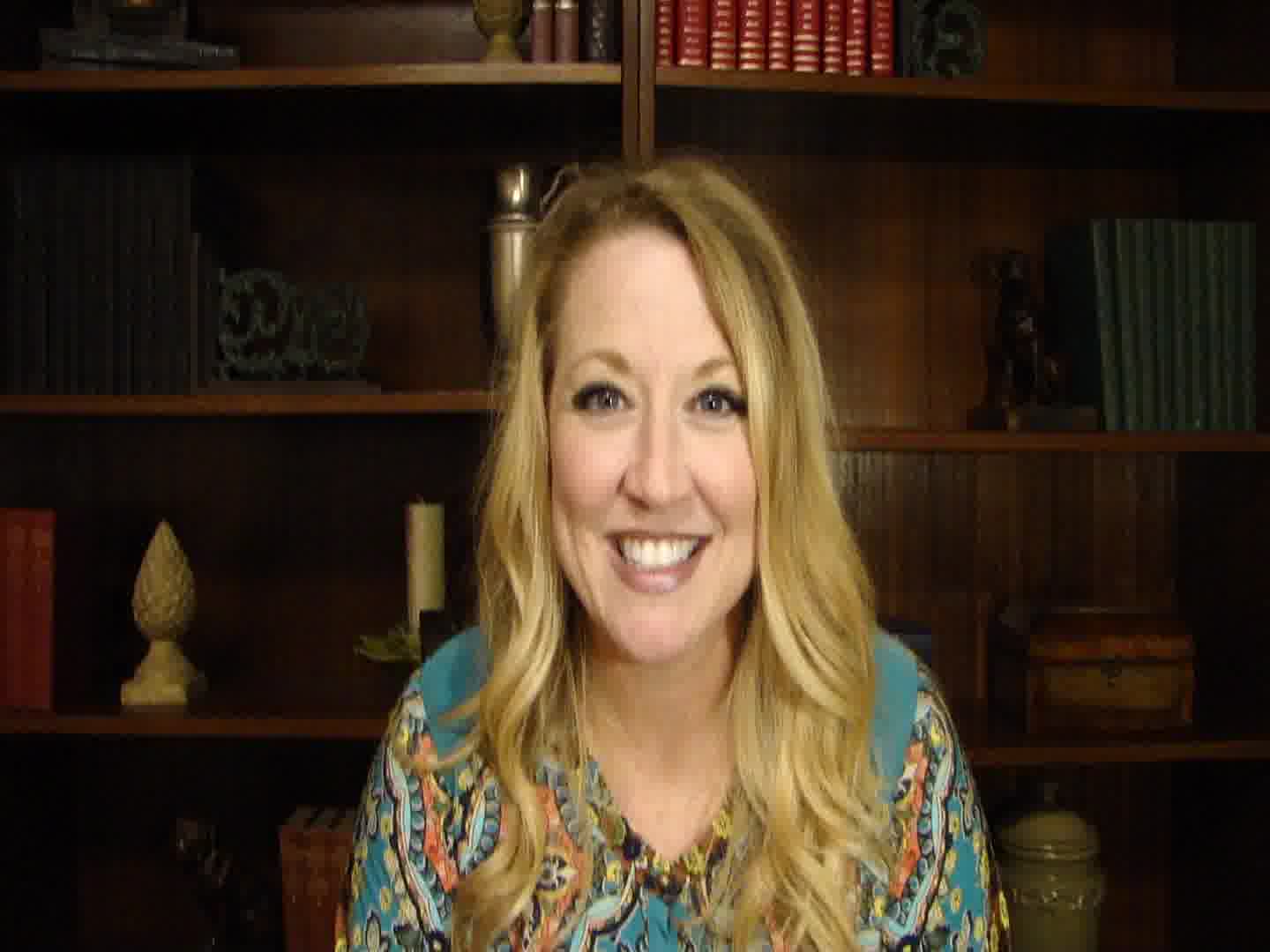