While hanging out in the backyard today I spotted something unusual. I couldn't quite tell what it was from so far away but I could tell it was moving very strangely. I went inside to get my camera so I could zoom in closer in hopes of figuring out what it was. When I watched the footage back later on my larger computer screen I still wasn't able to define what I was looking at. It appears to be a craft that looks a lot like an upright man floating through the sky. It would have had to have been enormous for me to see it from so far away. I still don't know what it actually was, but it was flying over Reno, Nevada. I've researched some other videos, and it looks like there have been similar sightings over mexico and a few other areas. Could this be an alien spacecraft? 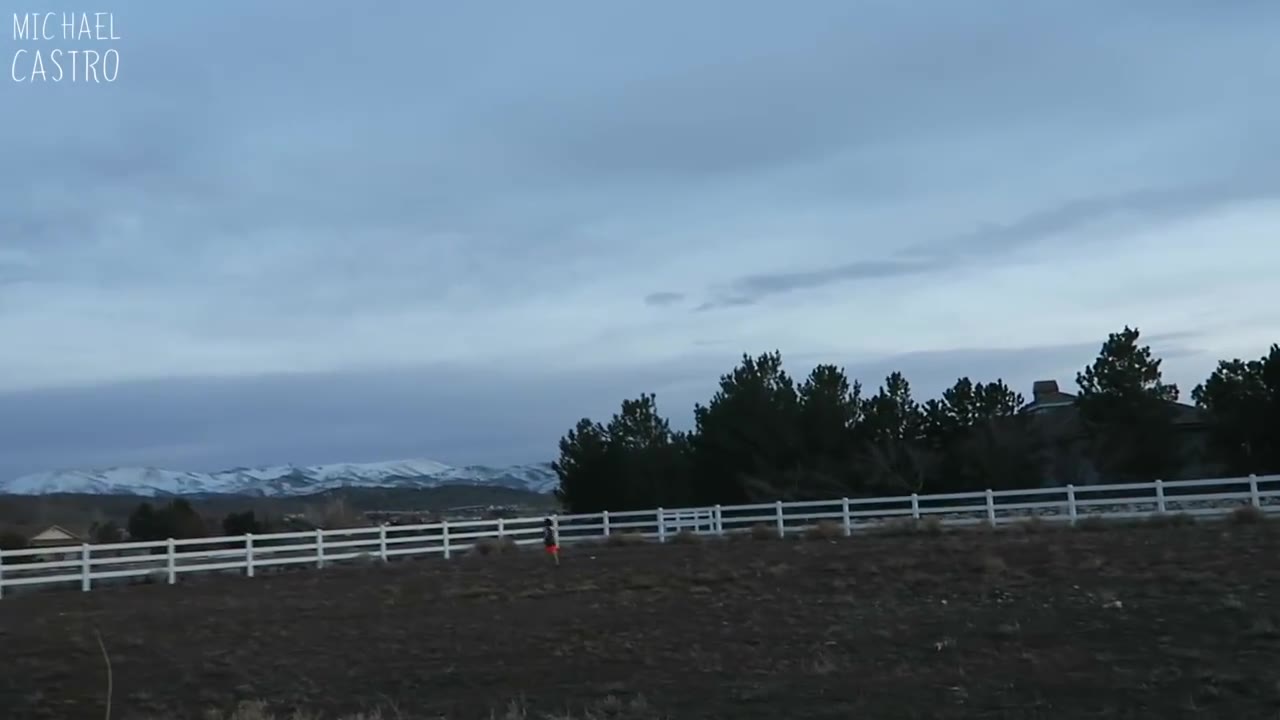 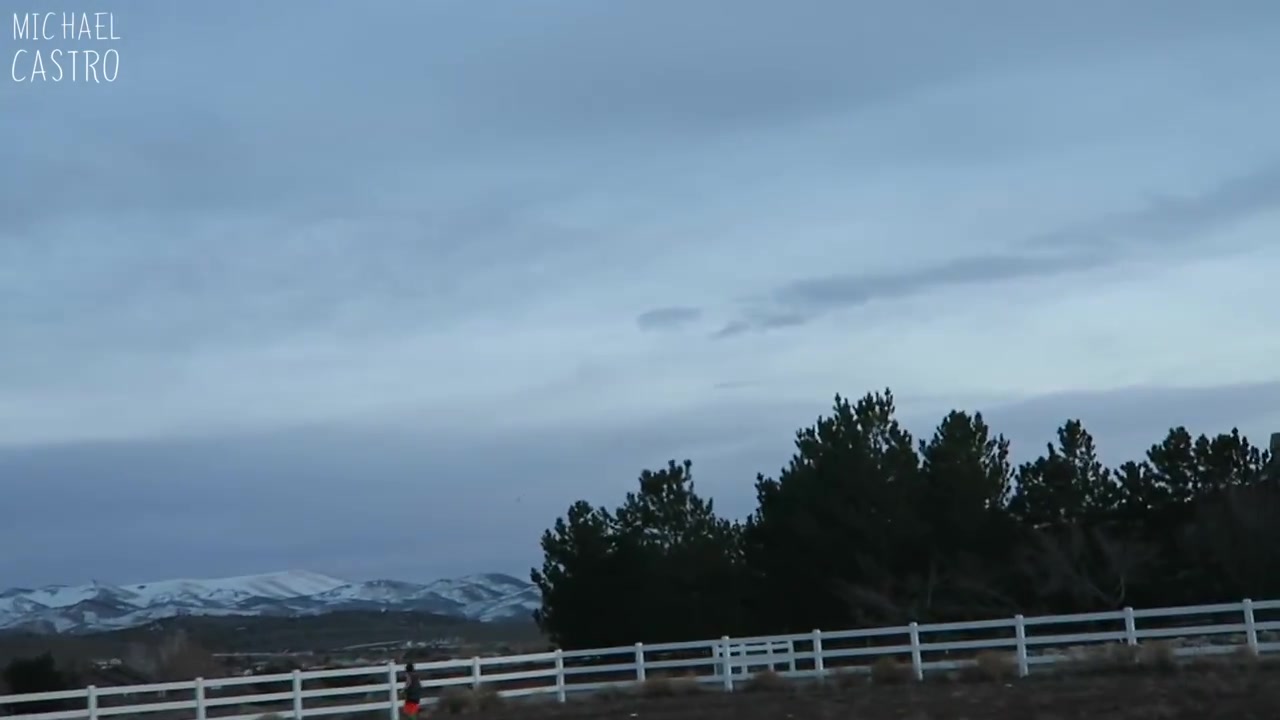 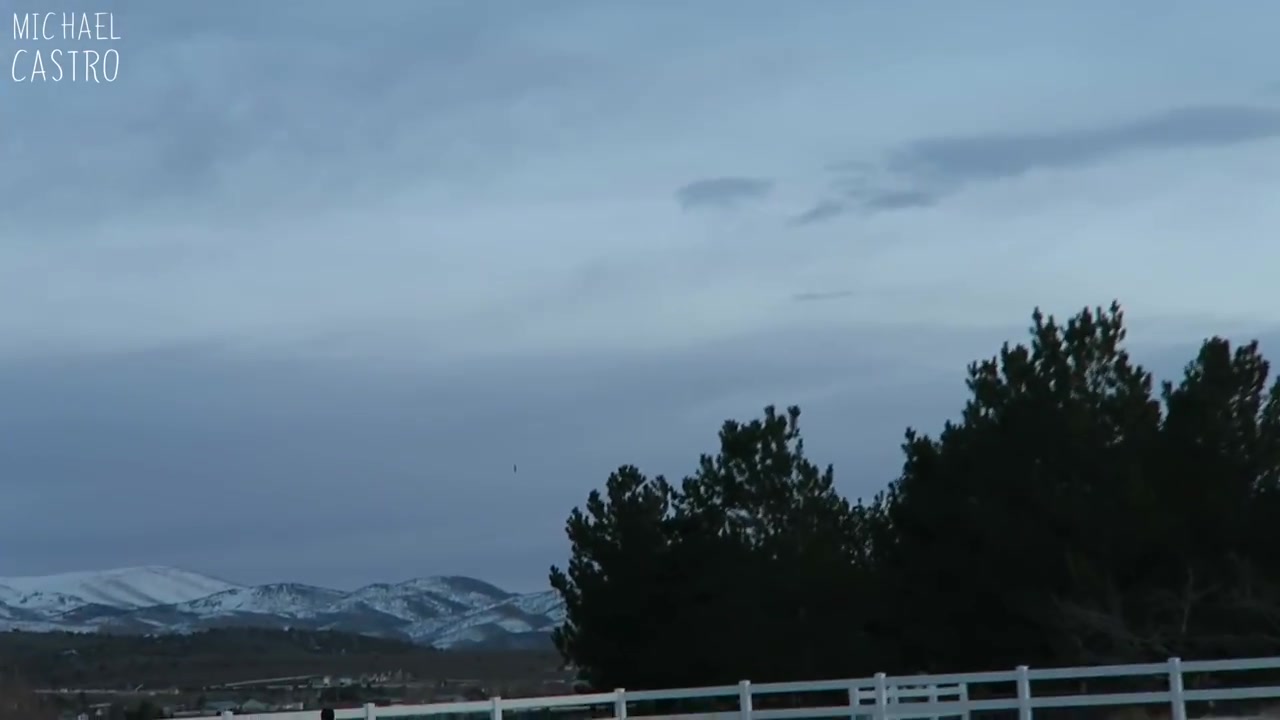 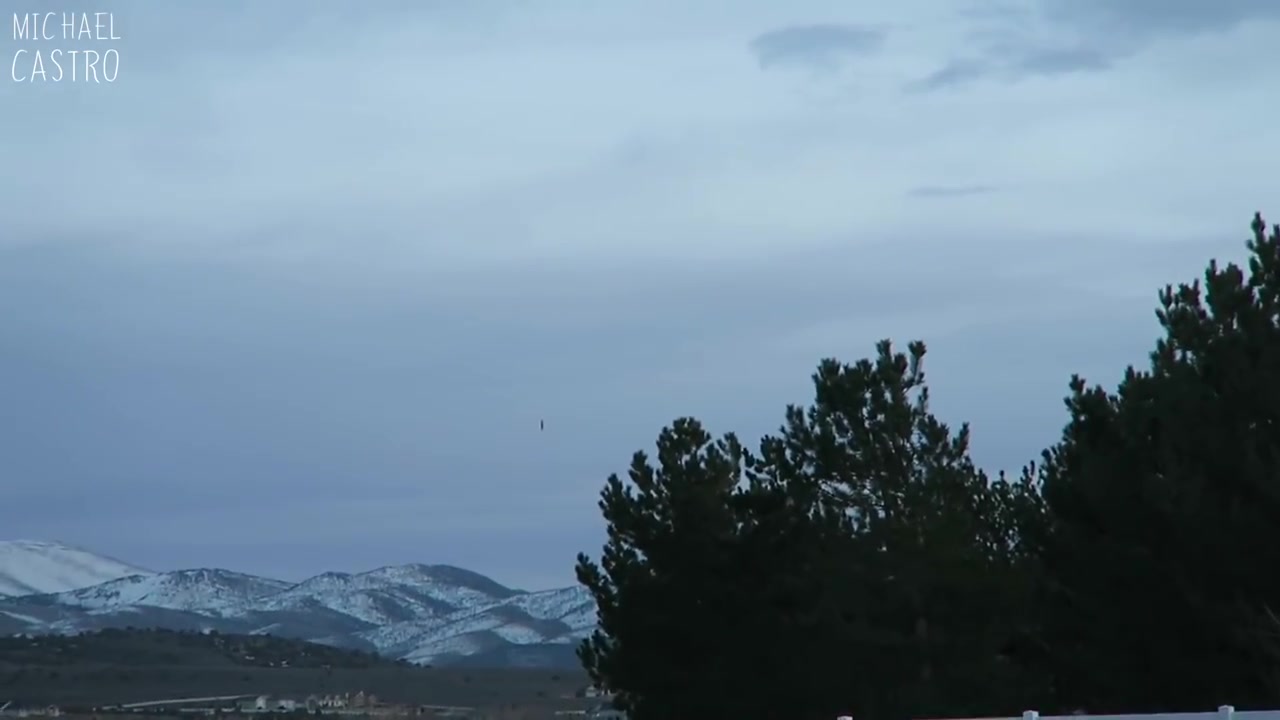 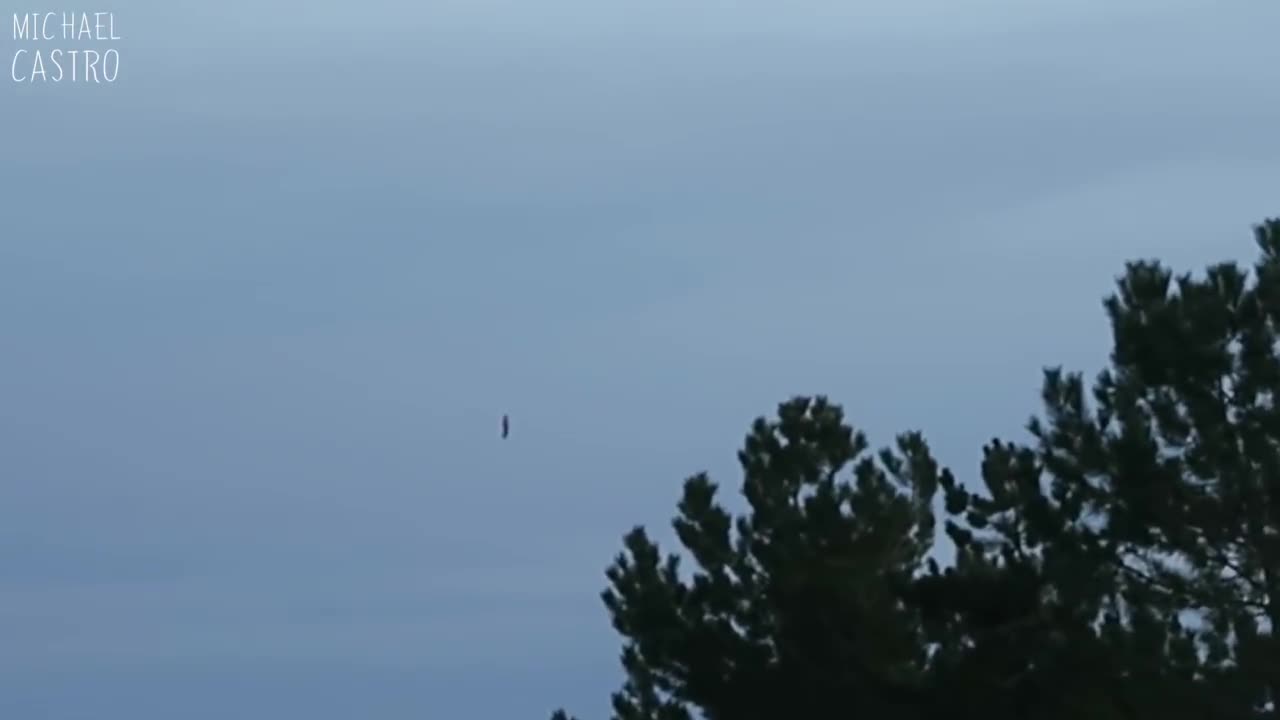 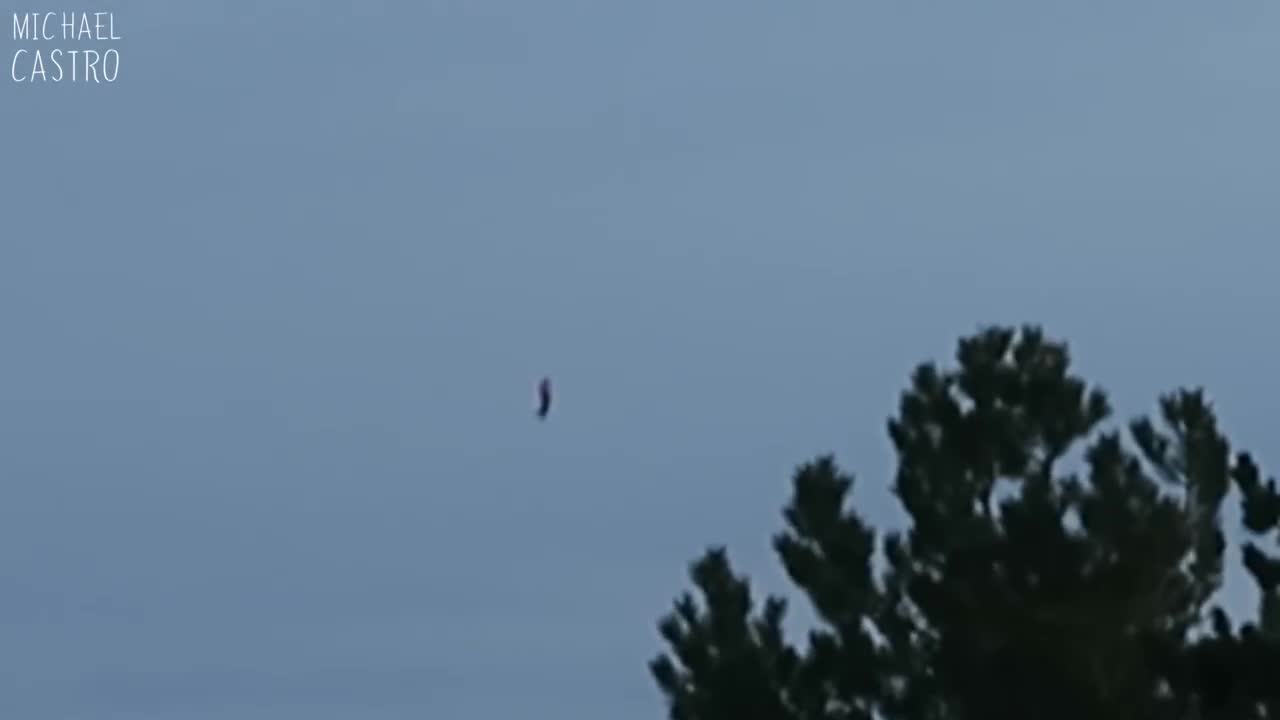 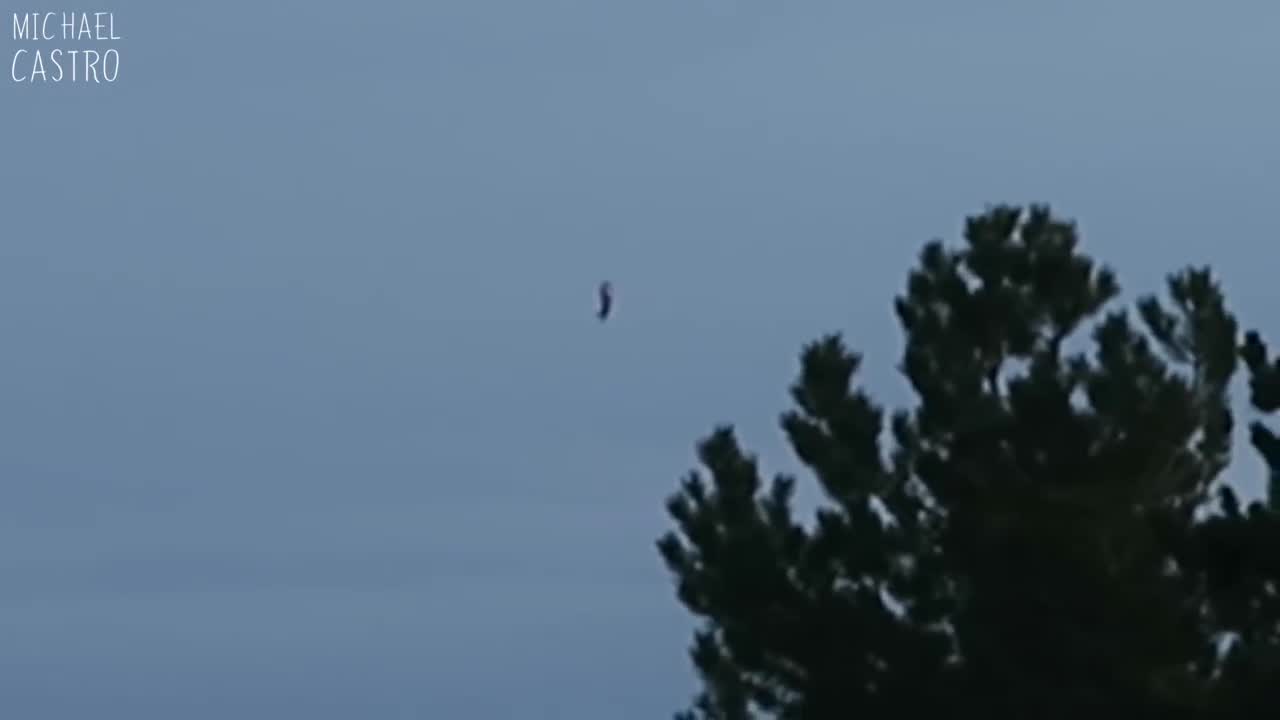 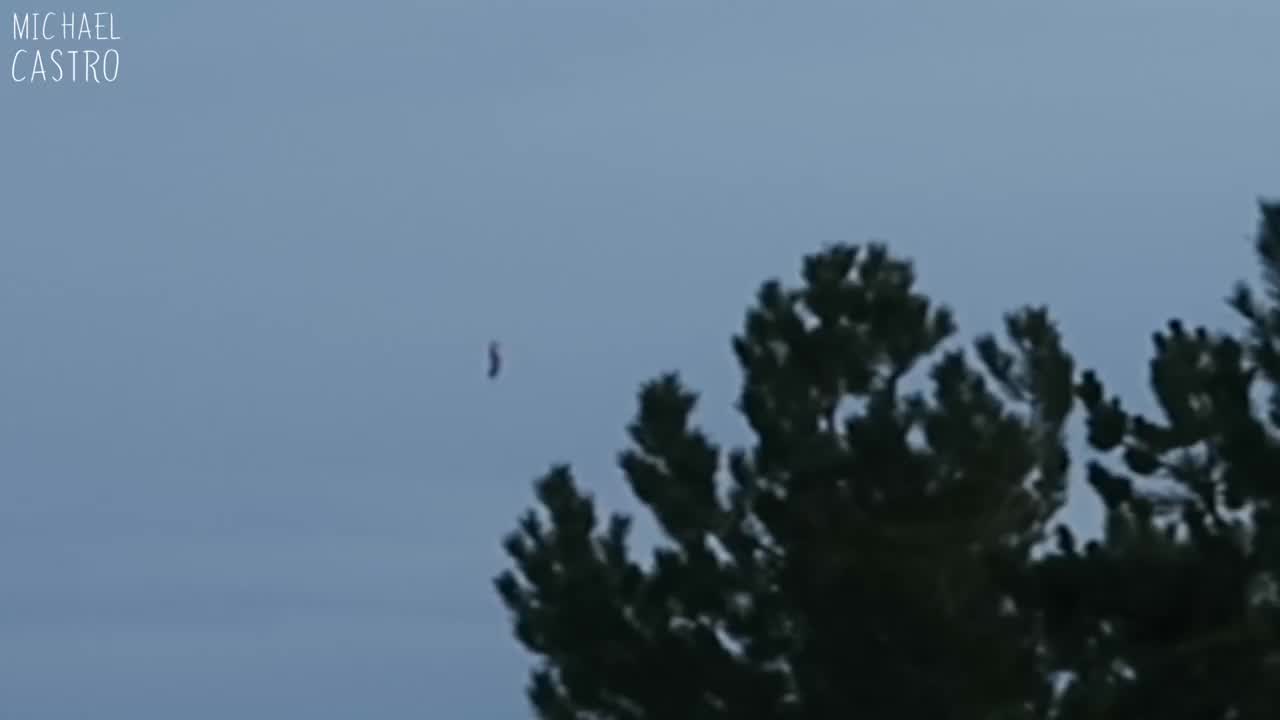 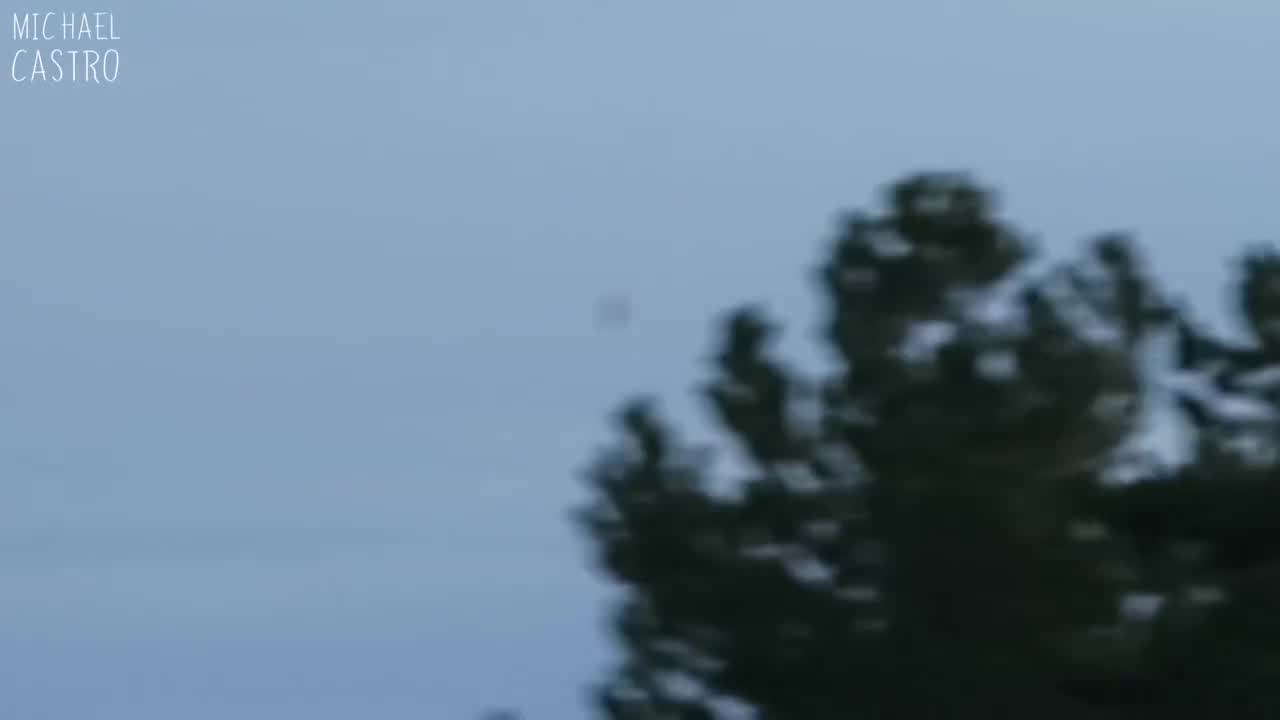 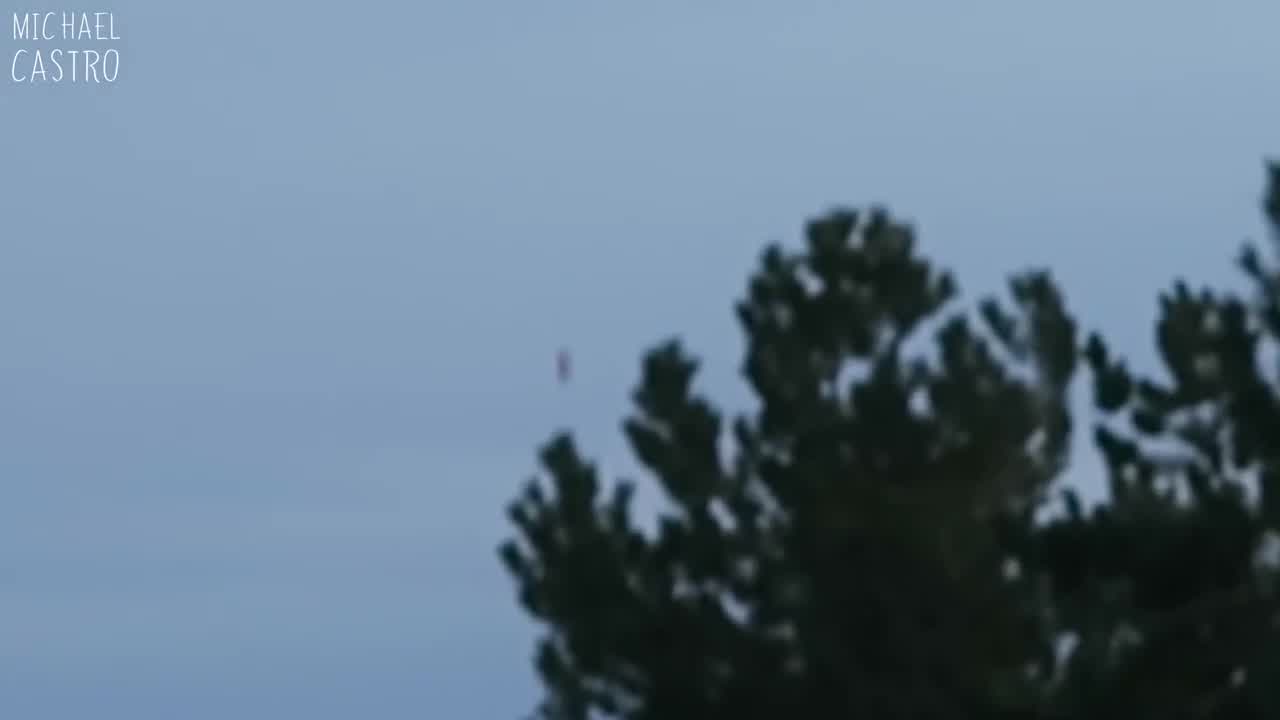 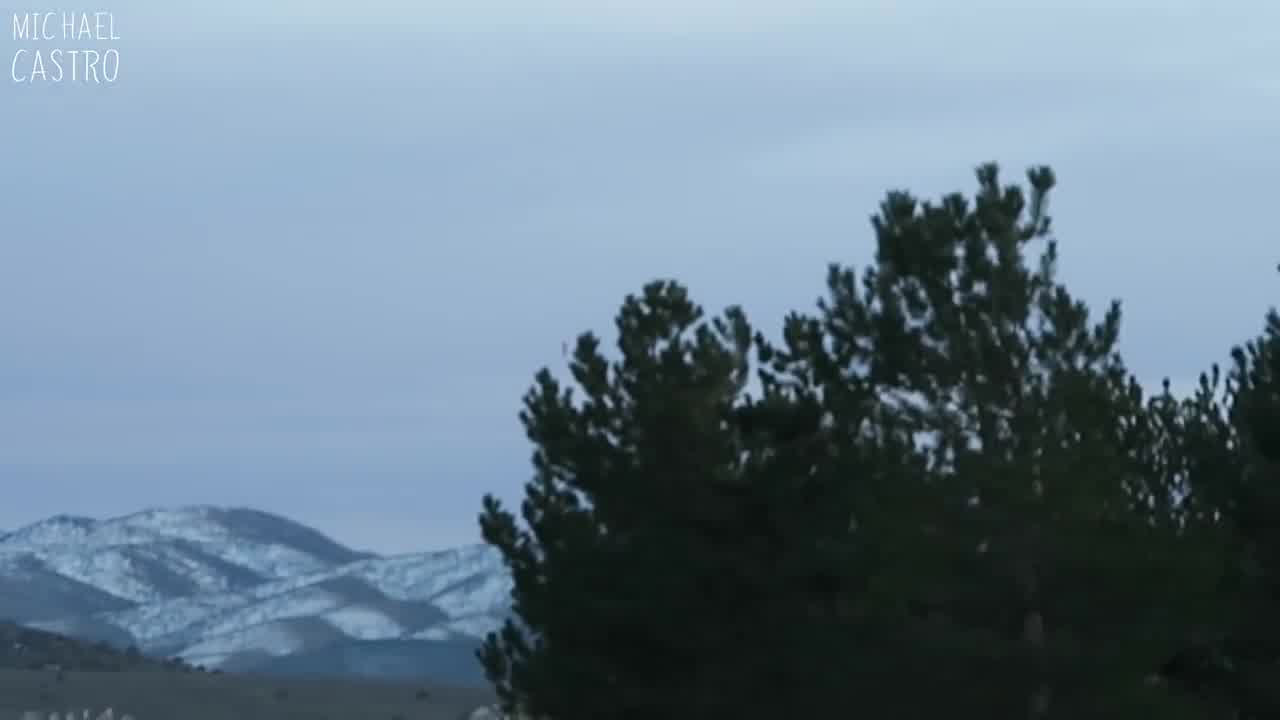 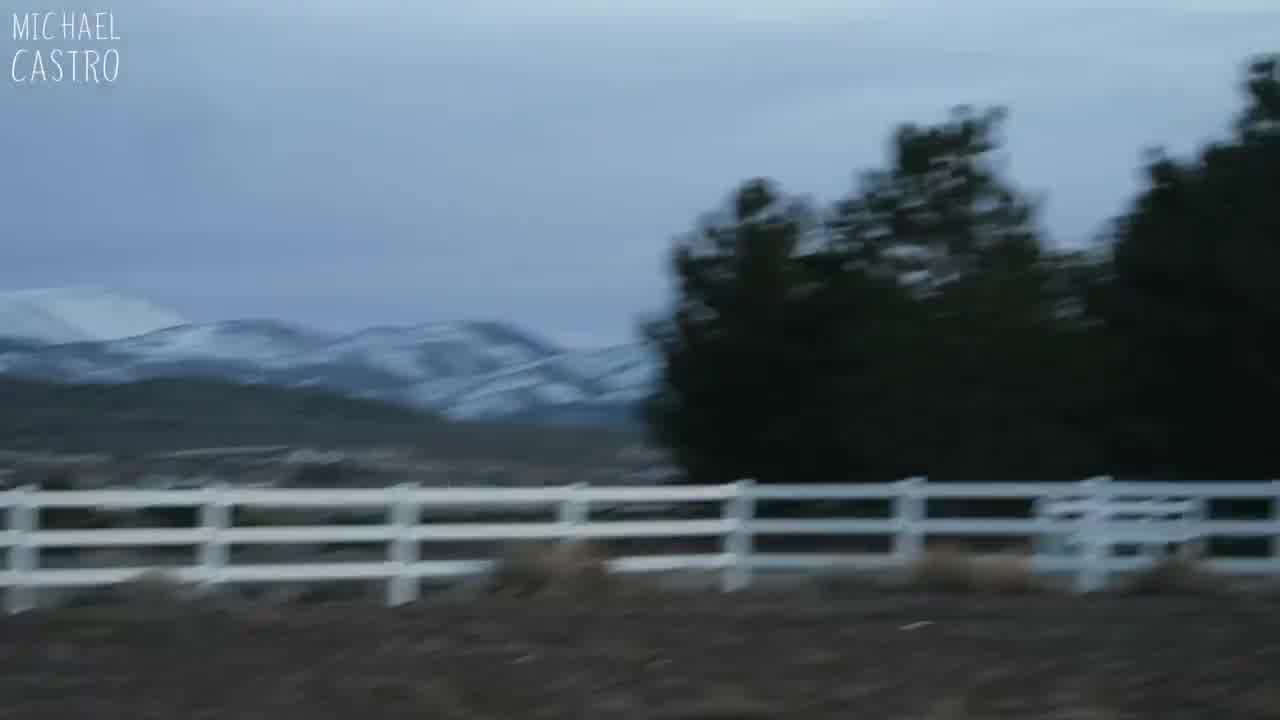