Warning: file_get_contents(http://api.MediaServAPI/media/embed/?object_id=1321&quality=ultralow&logo=http%3A%2F%2Fincline.media%2Fuser_upload%2FprofileImages%2F-KUmuvX0i14.JPG&logo_href=http%3A%2F%2Fincline.media%2Fmichael-castro&key=u5sdsyIDgTbhHtlQGAj7VzOFR&secret=ao5e7BeScdIdwHEAvMluALl3j): failed to open stream: HTTP request failed! HTTP/1.0 404 Not Found in /var/www/html/site/libs/mediaserv.php on line 54
 Things to do in Nashville tn | Incline

Things to do in Nashville tn

In this video, I fly to nashville with my brother and sister to shoot some acoustic music videos. I lived in Nashville for almost 5 years, though I recently moved out to LA. We shot our music videos downtown on the rooftop of a building called Acme feed and seed on Broadway. Broadway is the main street in downtown with all the honky tonk bars and live music. Acme has a great rooftop spot and great live music and is always packed on the weekends, I recommend checking it out! I am a self proclaimed foodie and I am always trying out new places to eat. One of my favorite dishes is chicken & waffles, and Nashville has the best ones I've ever eaten. If you're a fan of delicious southern food, namely chicken and waffles, you've got to check out Puckett's grocery in downtown! There is also one down in Franklin if you make it that far! 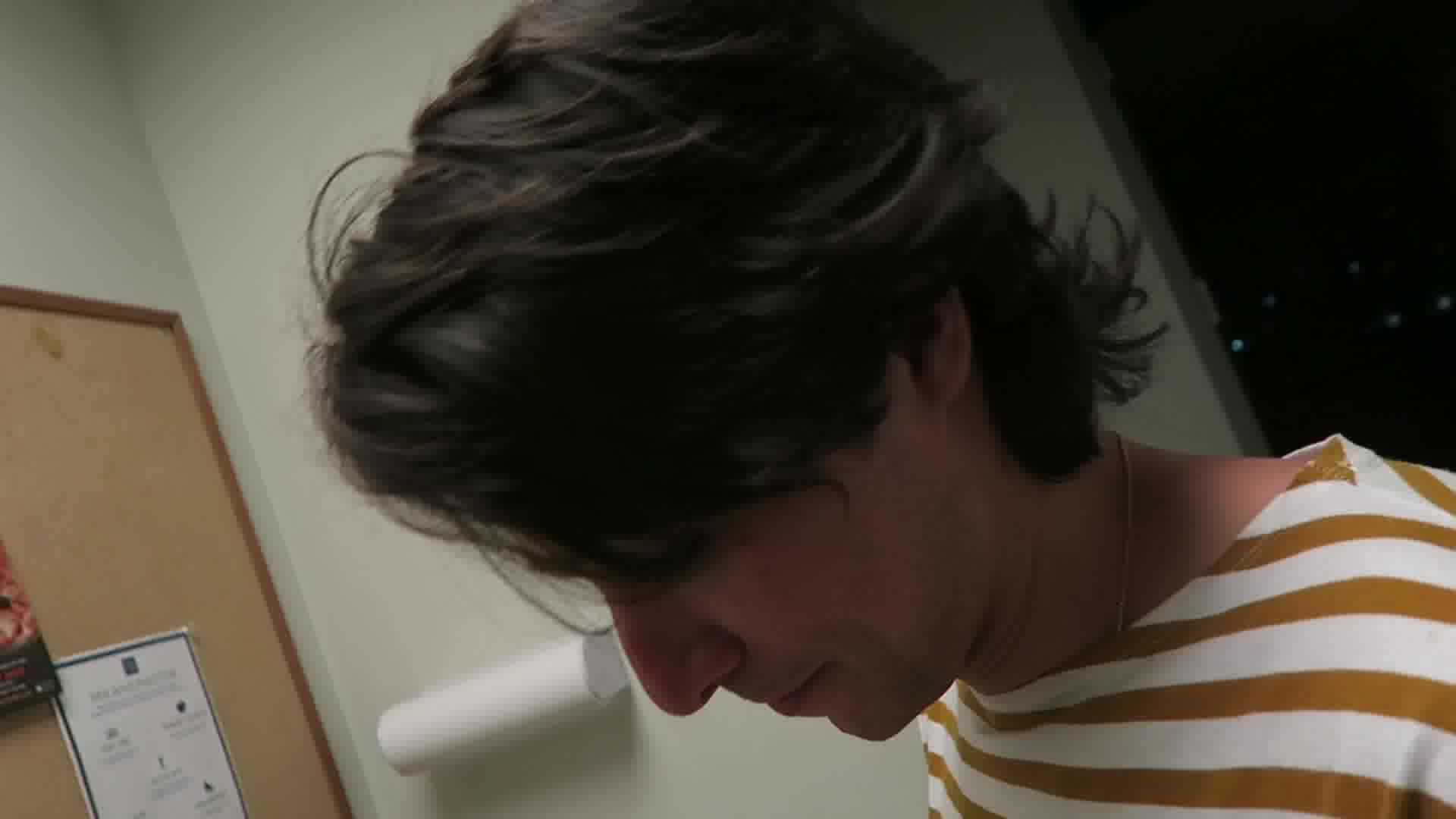 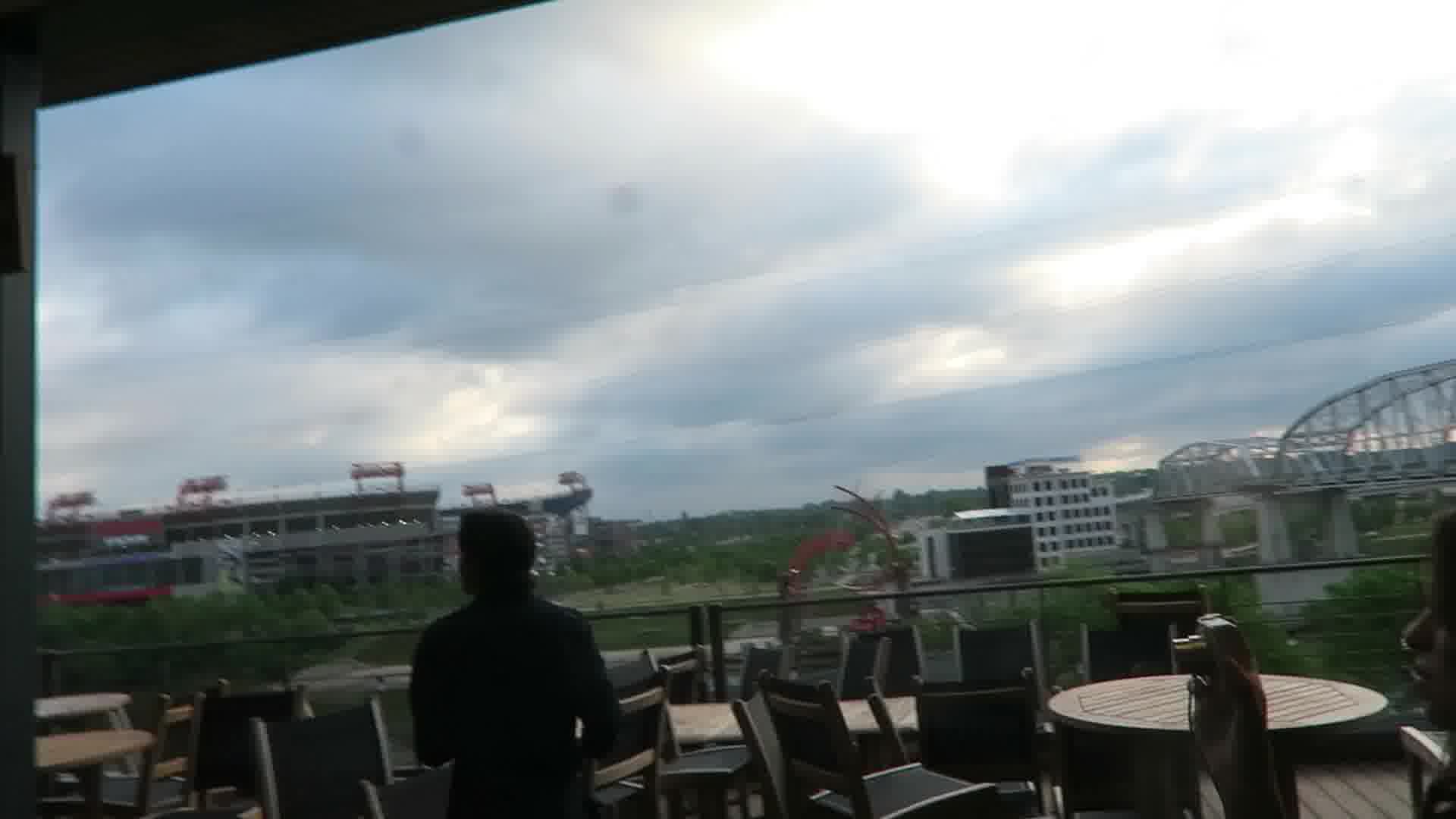 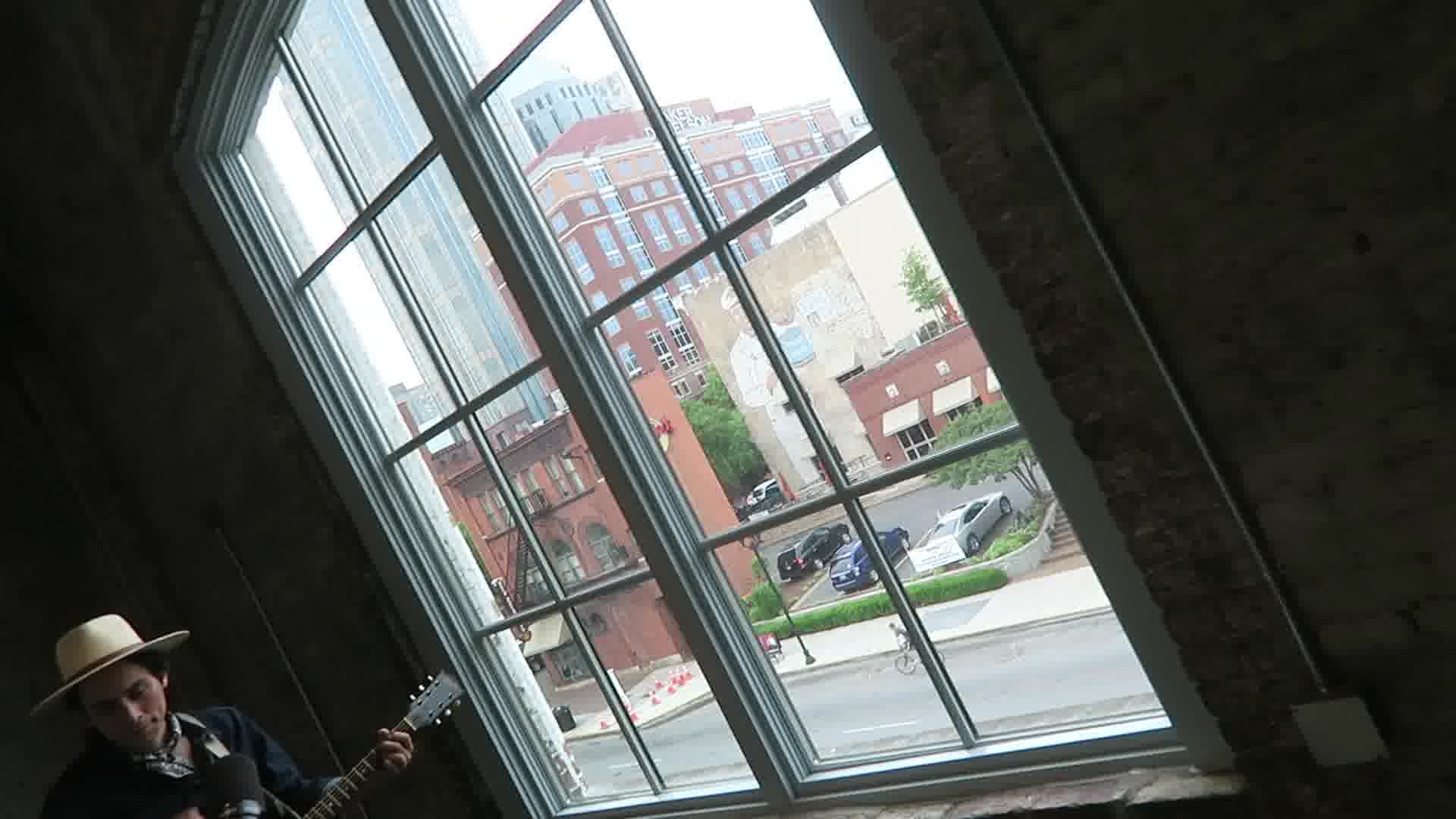 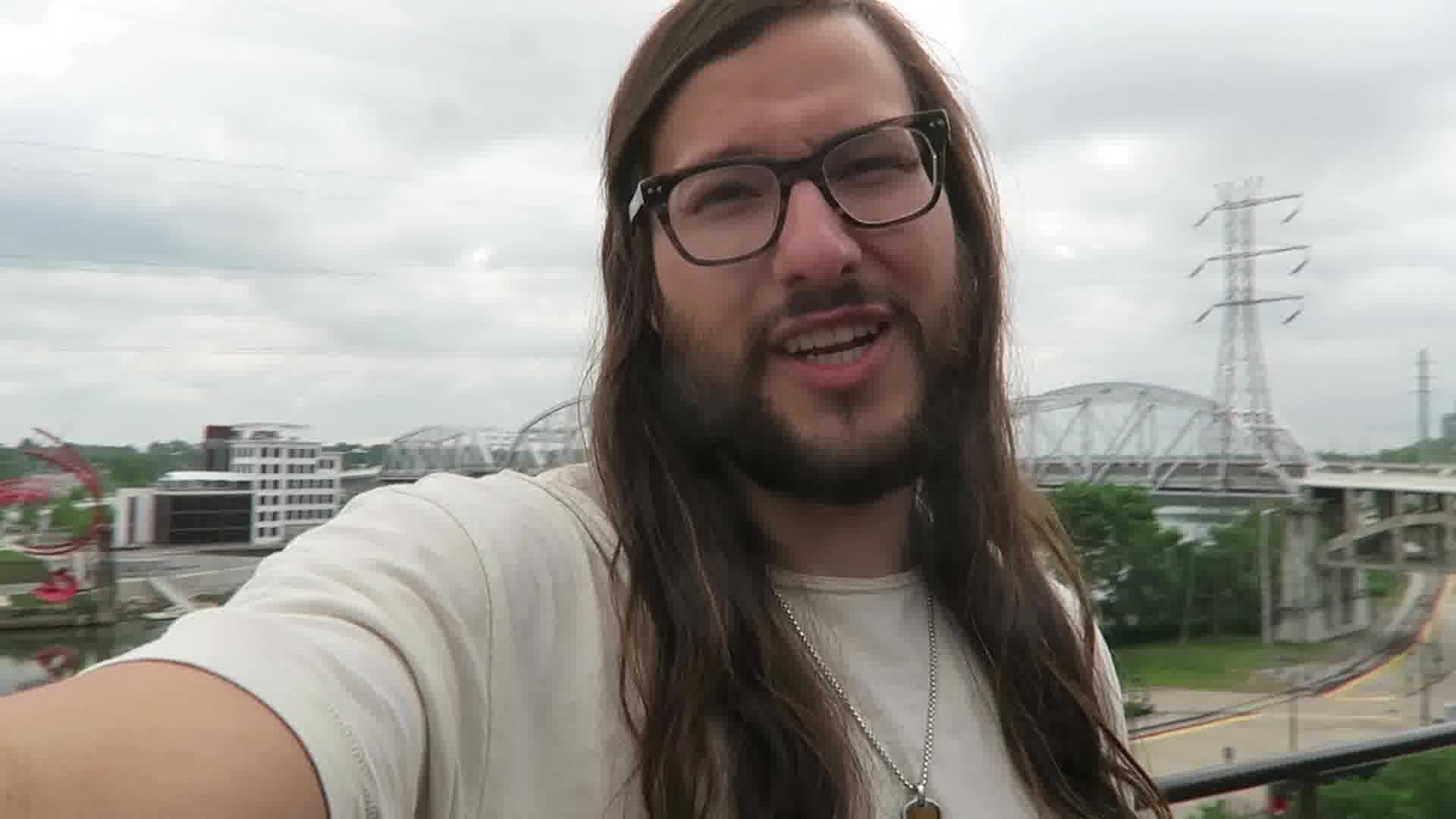 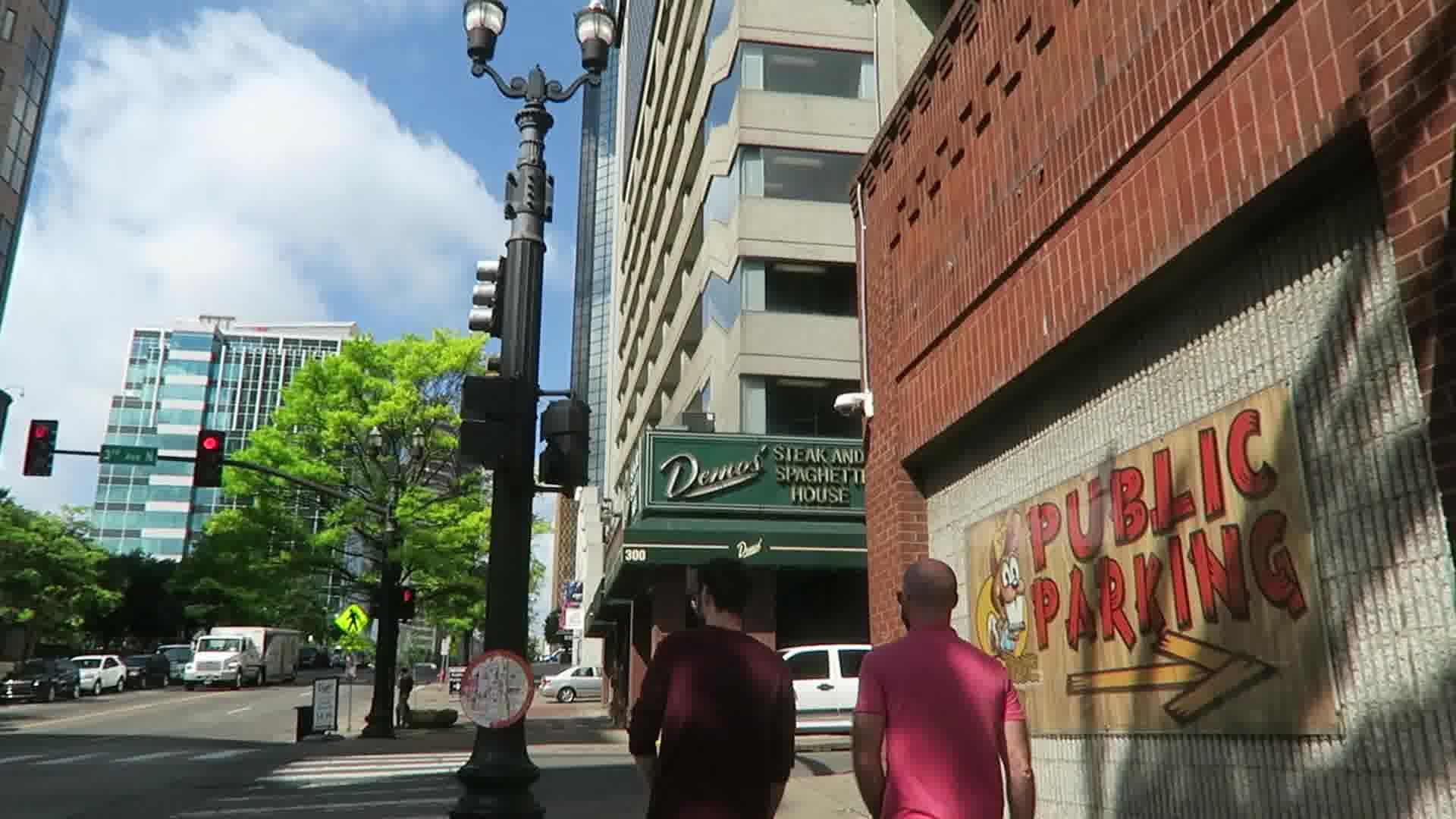 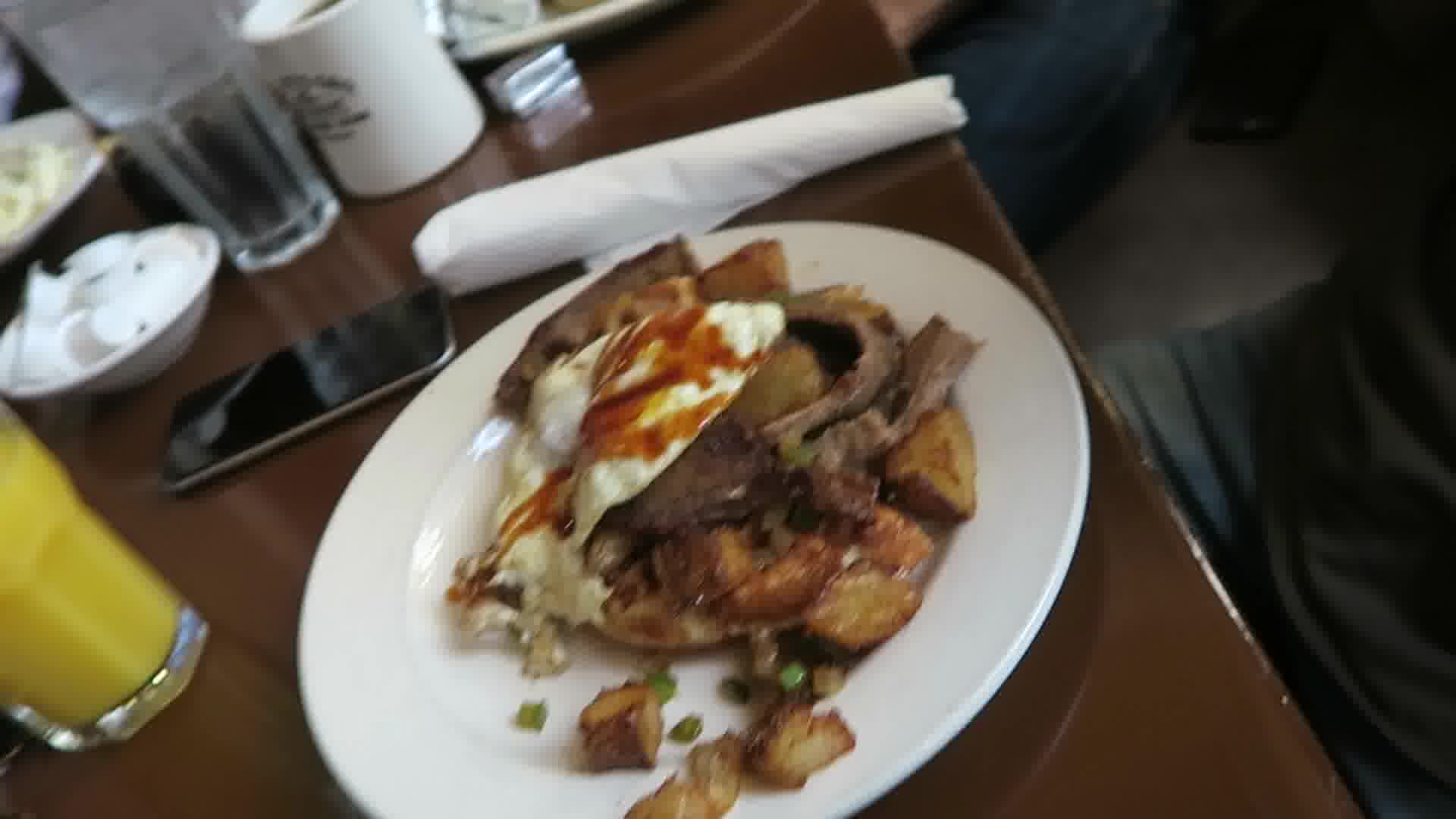 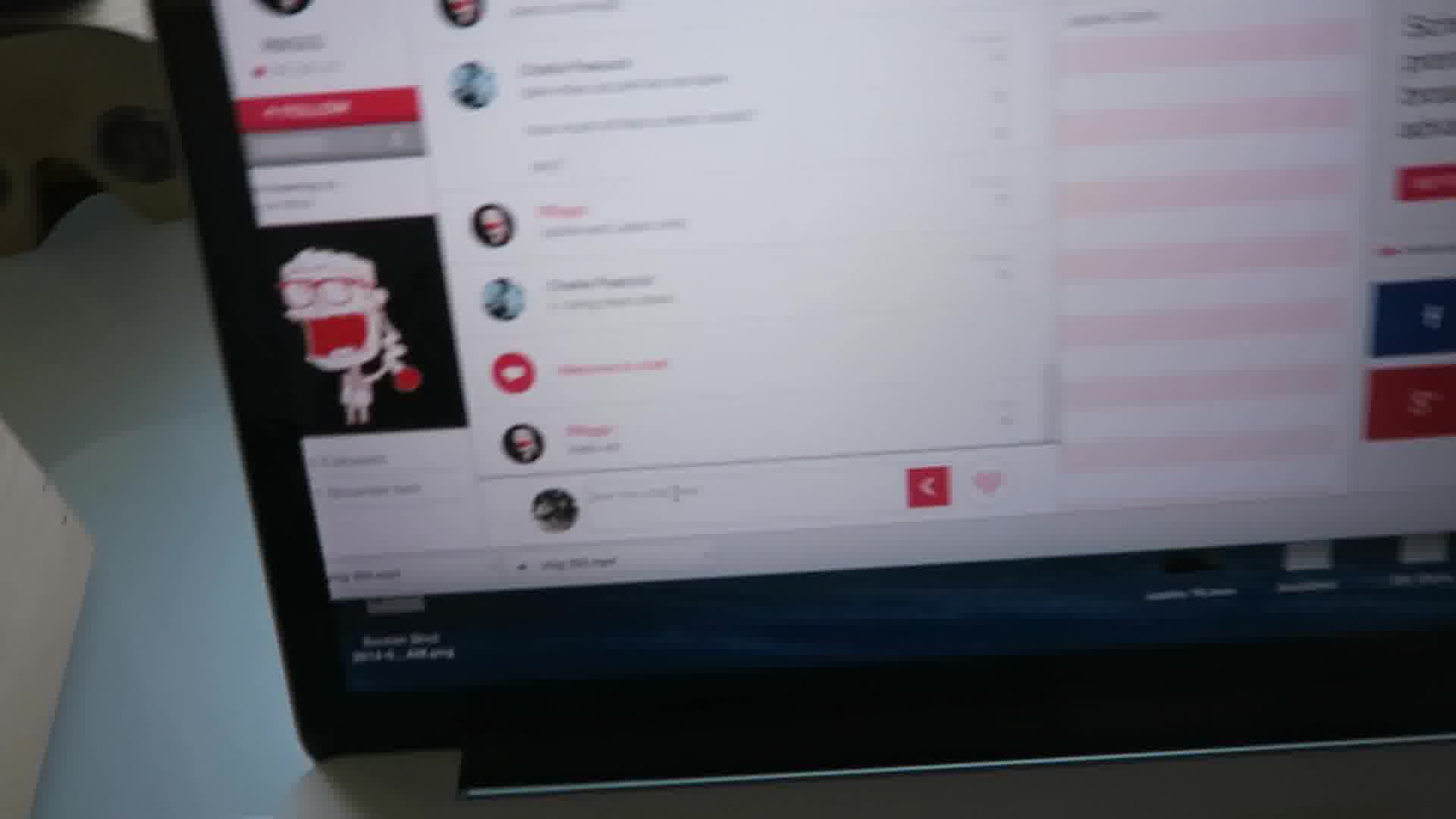 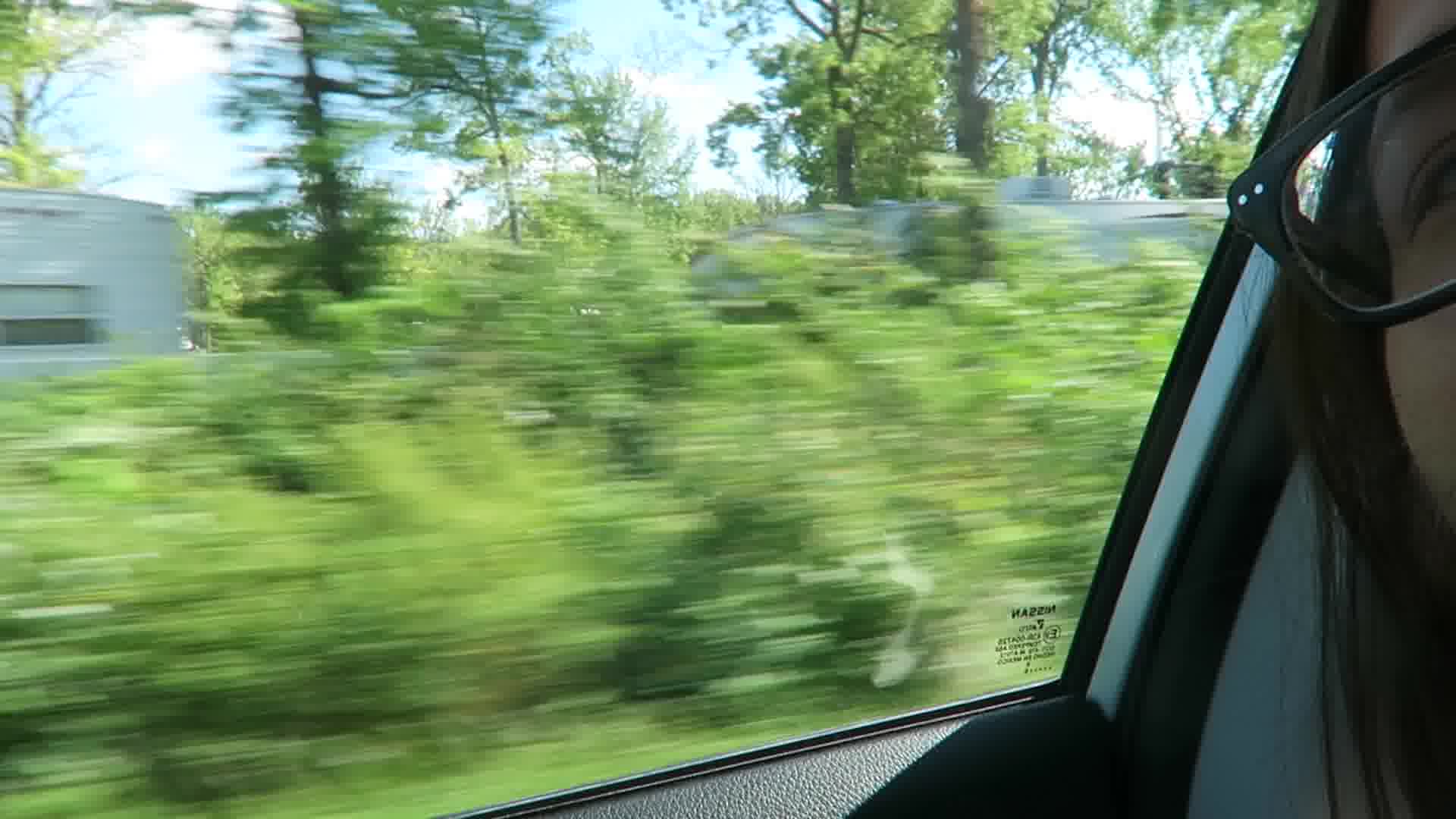 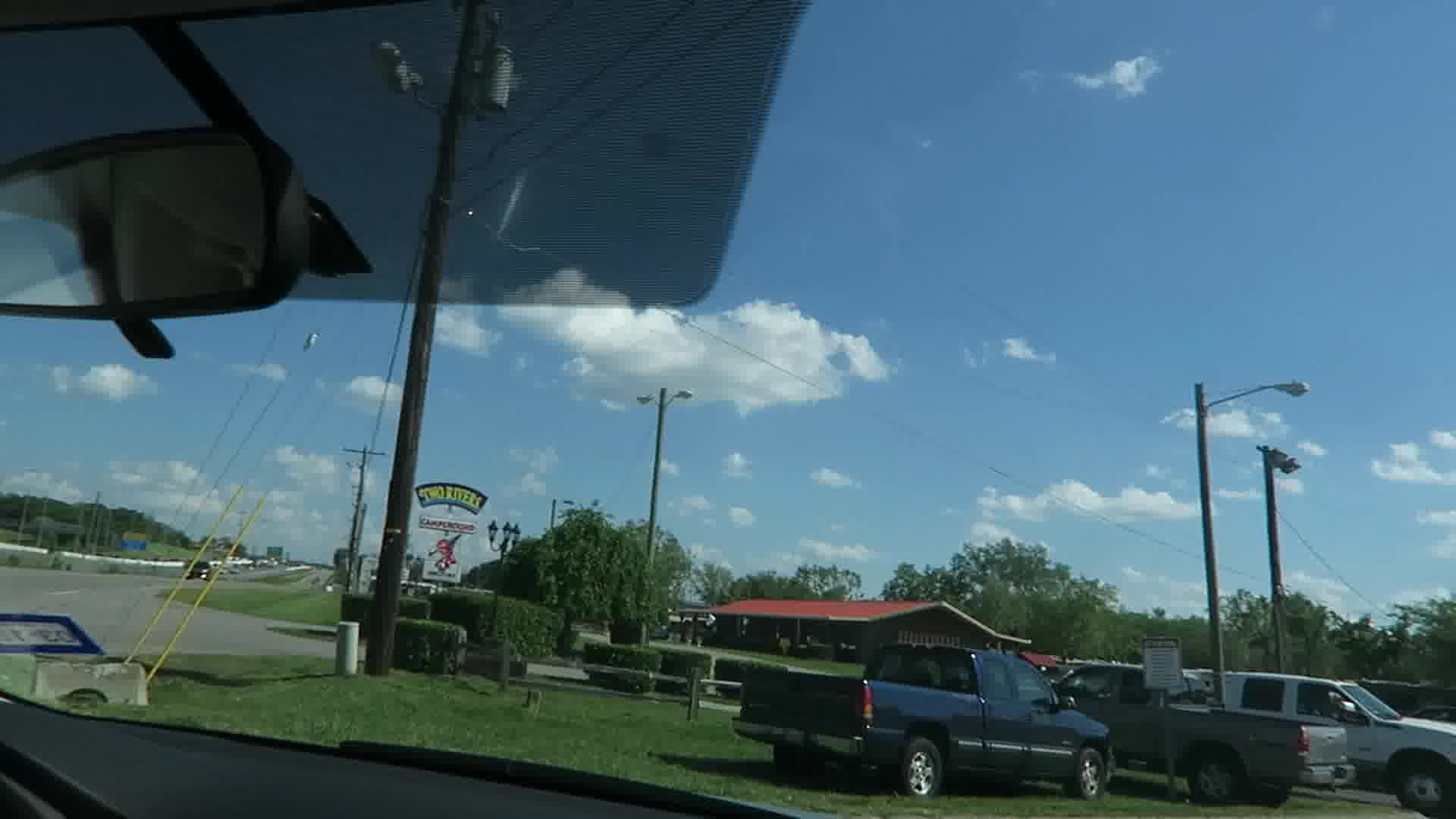 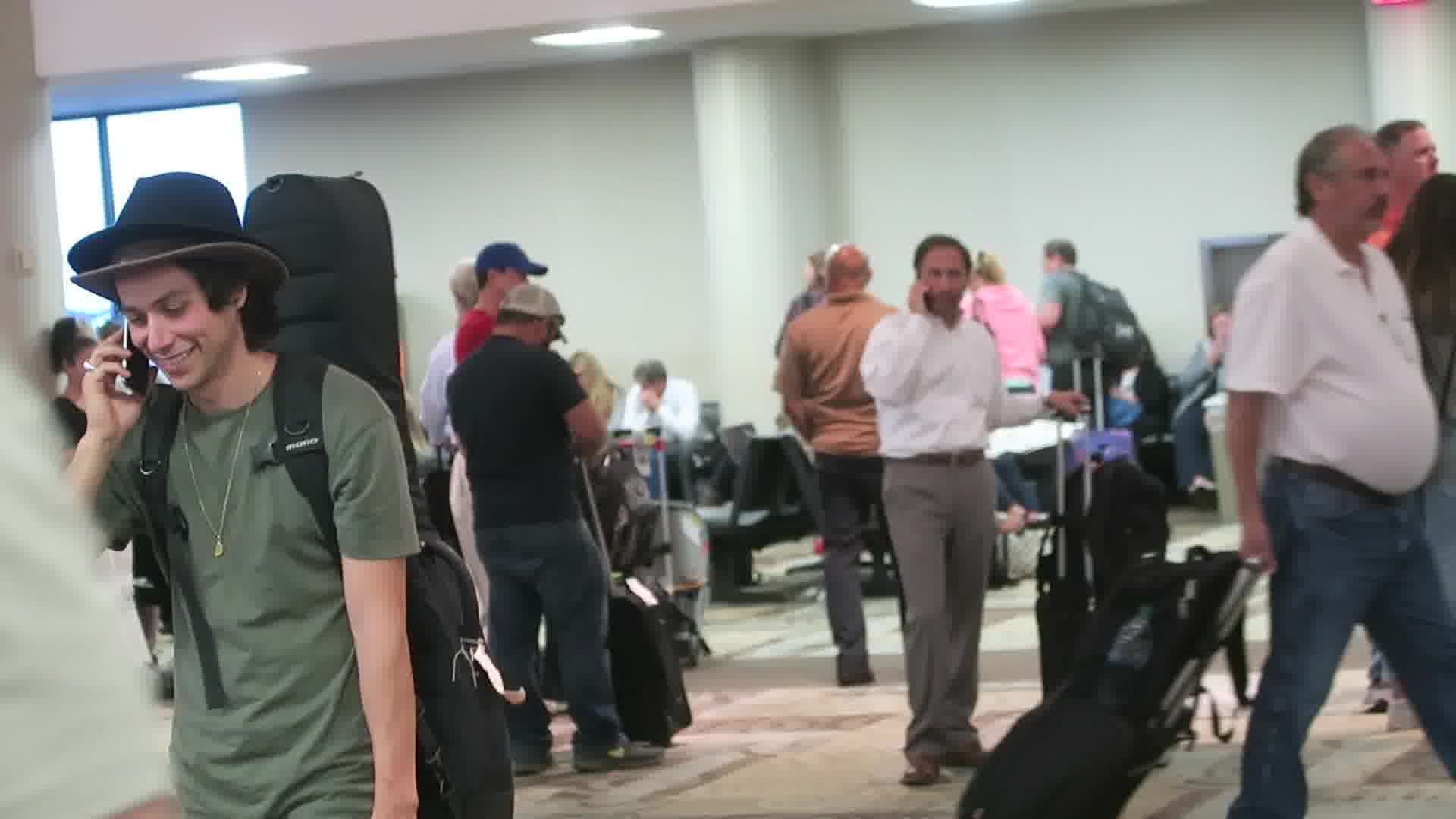 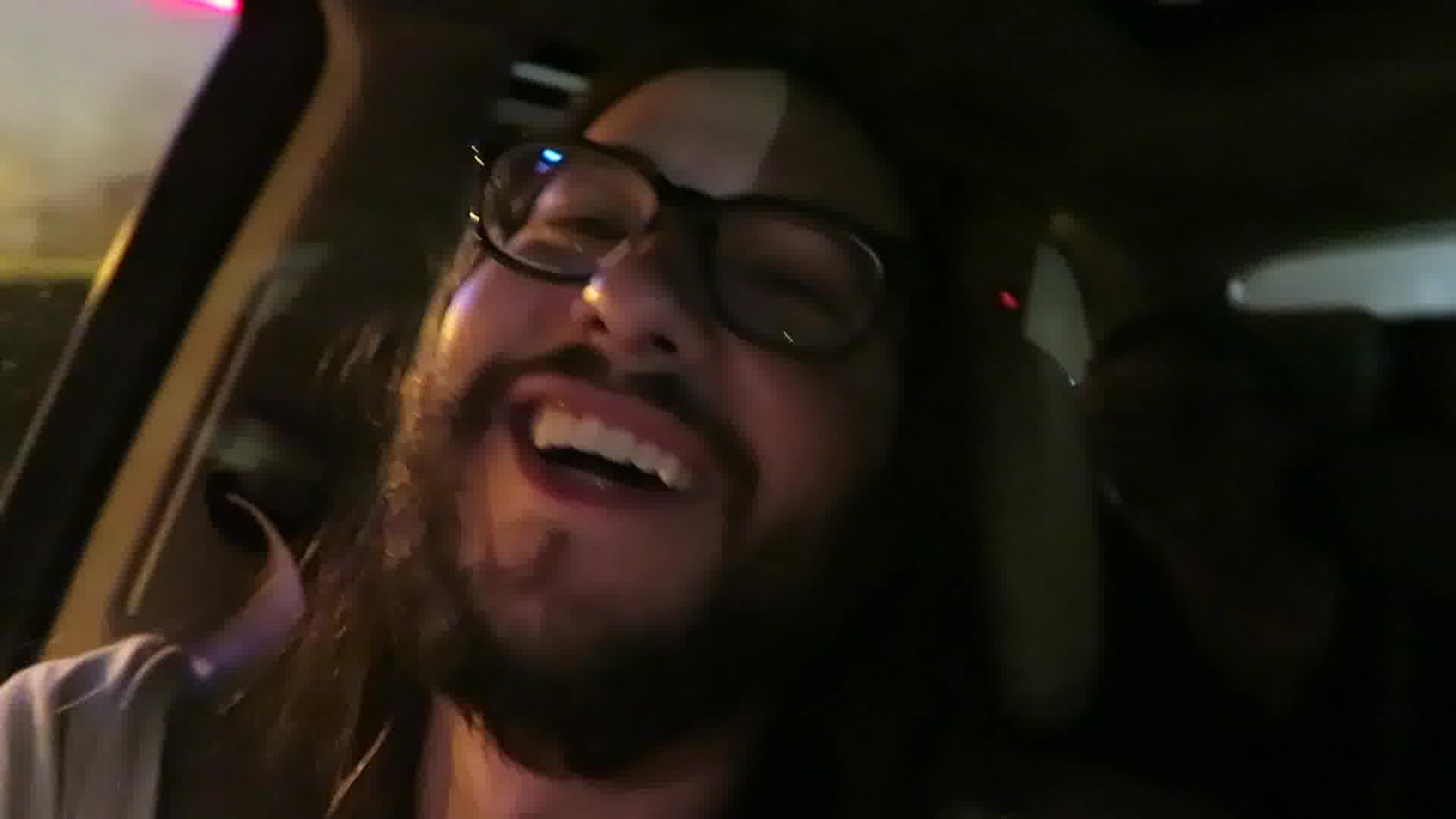 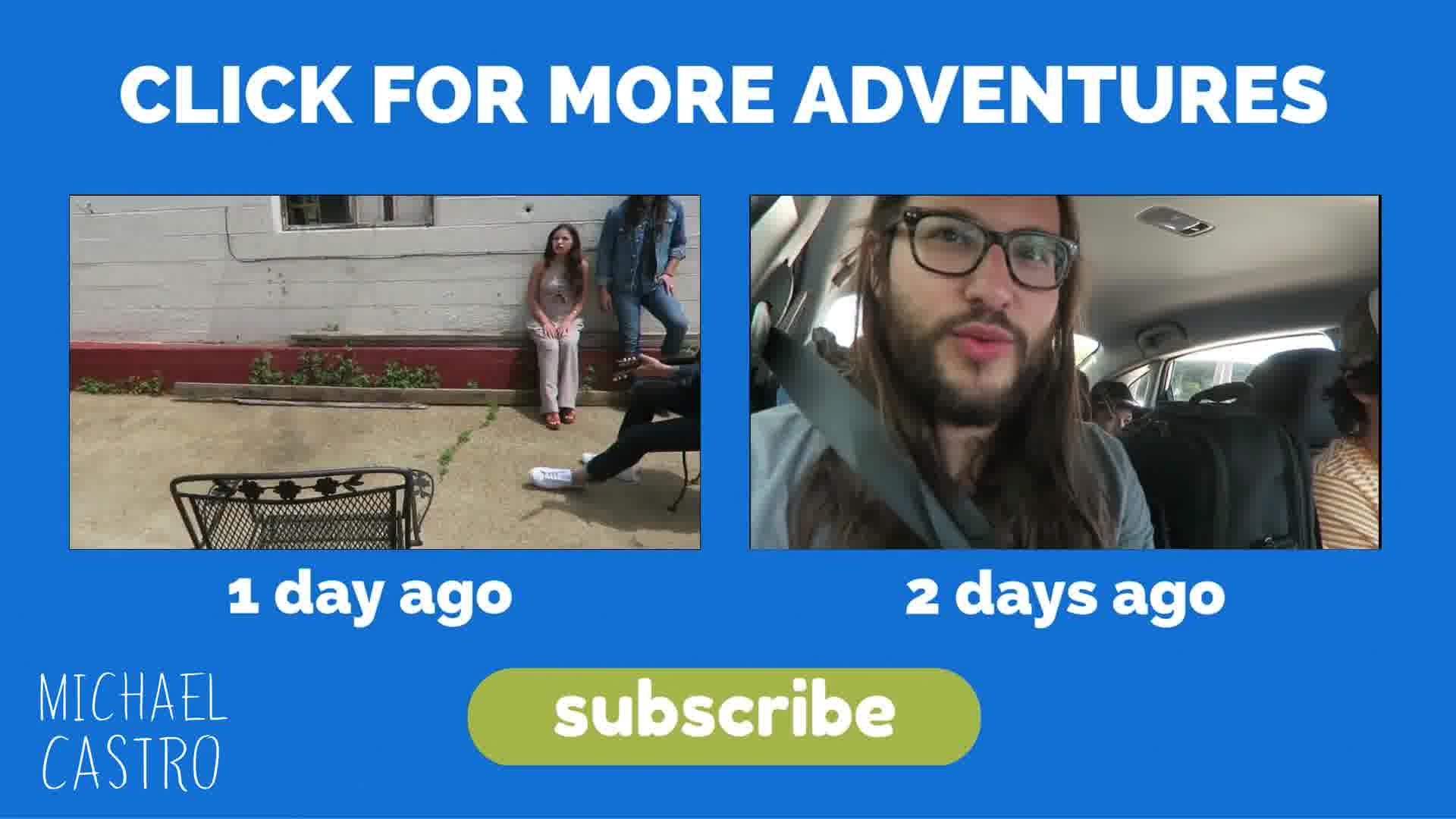