Today I went to harry potter world in Hollywood! It's located at universal studios. When I got there I learned that they have these really cool interactive wands you can buy from Ollivander's wand shop! You have to wait in line quite a bit to see the presentation where someone gets fitted for a wand, but if you'd like you can walk around the side and go straight into the store! The line can be several hours long. The regular wands are $40, and the interactive wands are $50. The interactive wands are pretty cool because you can point them at different locations around the park and say a spell and watch the magic happen! 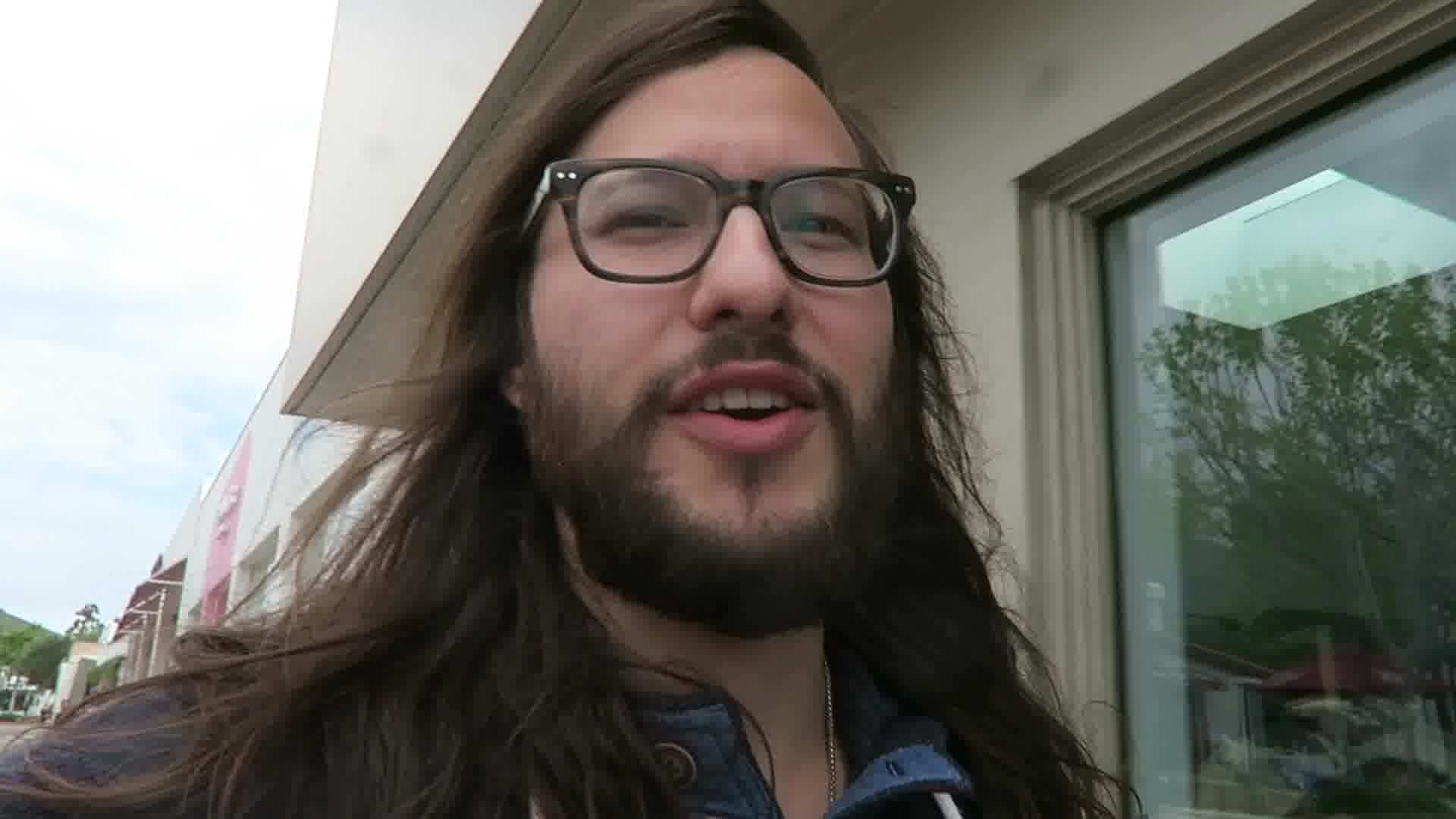 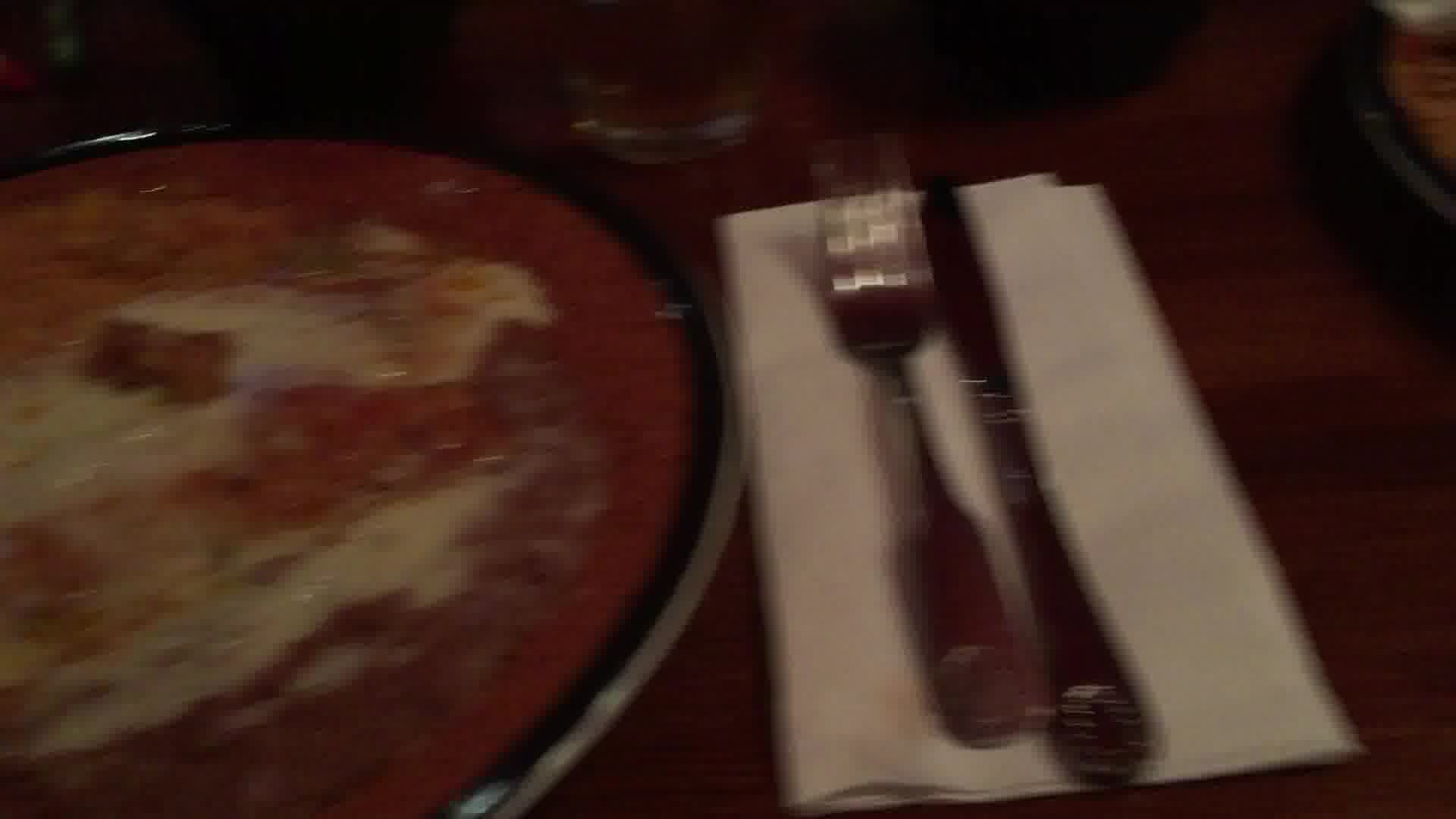 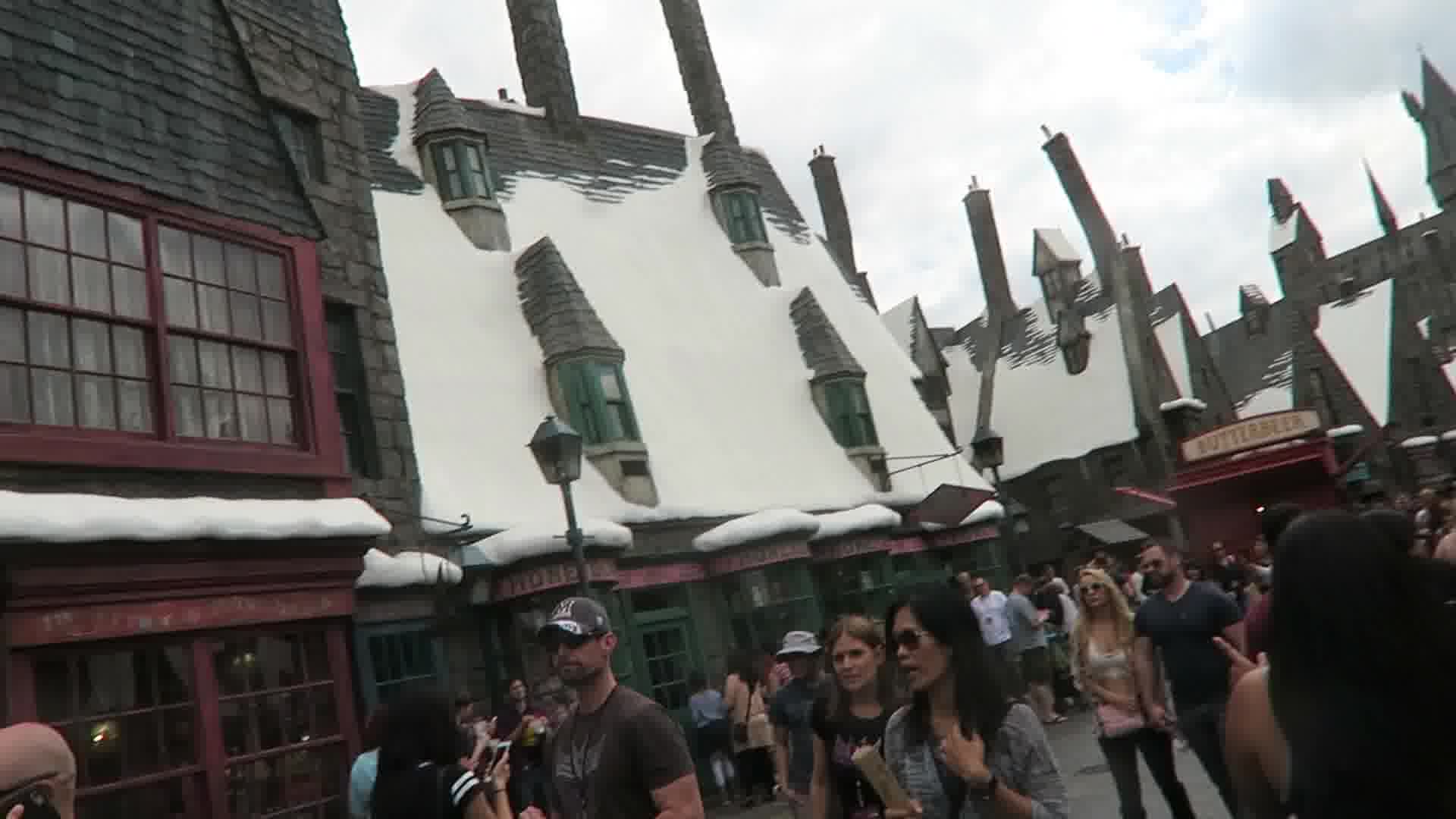 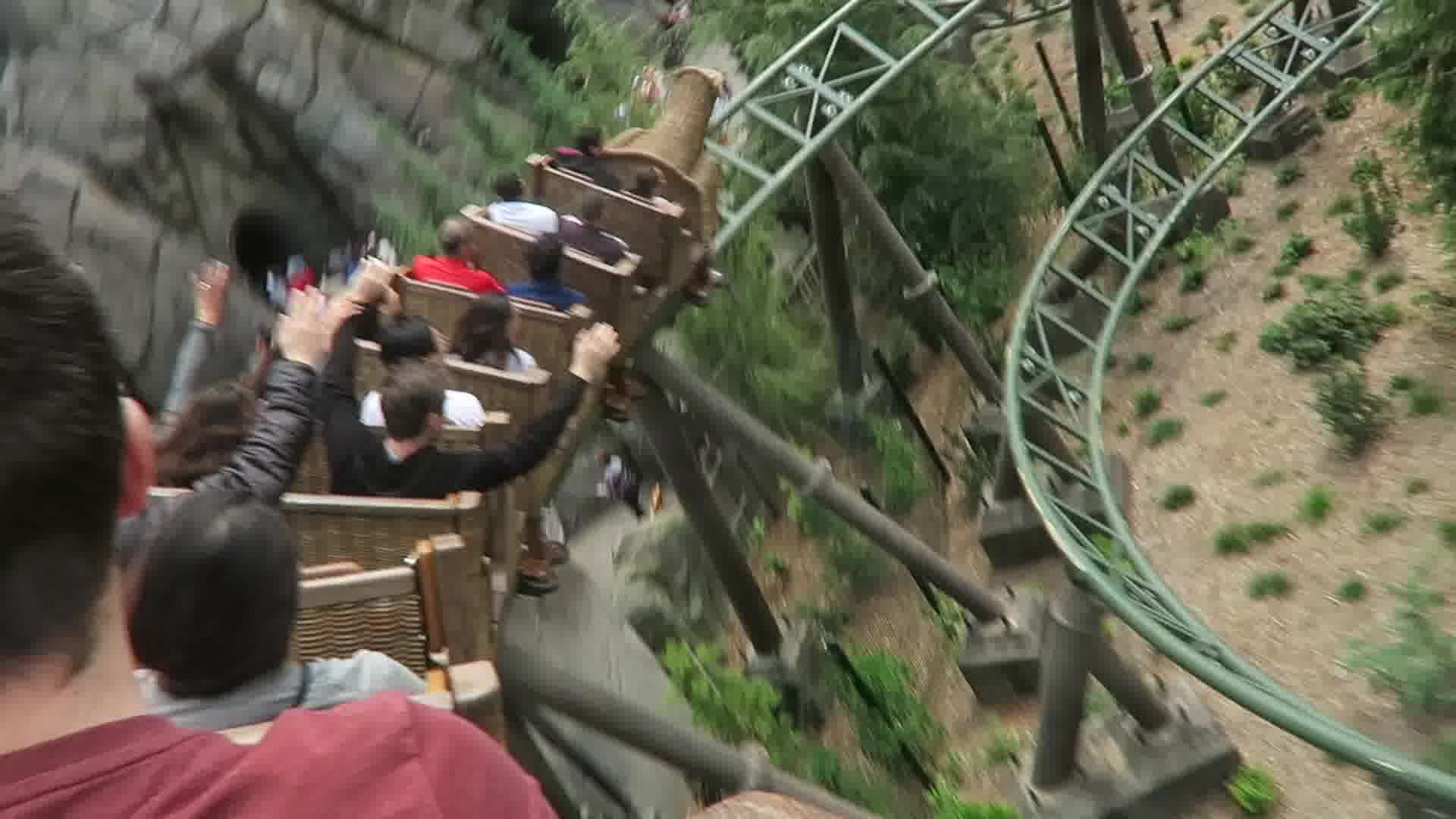 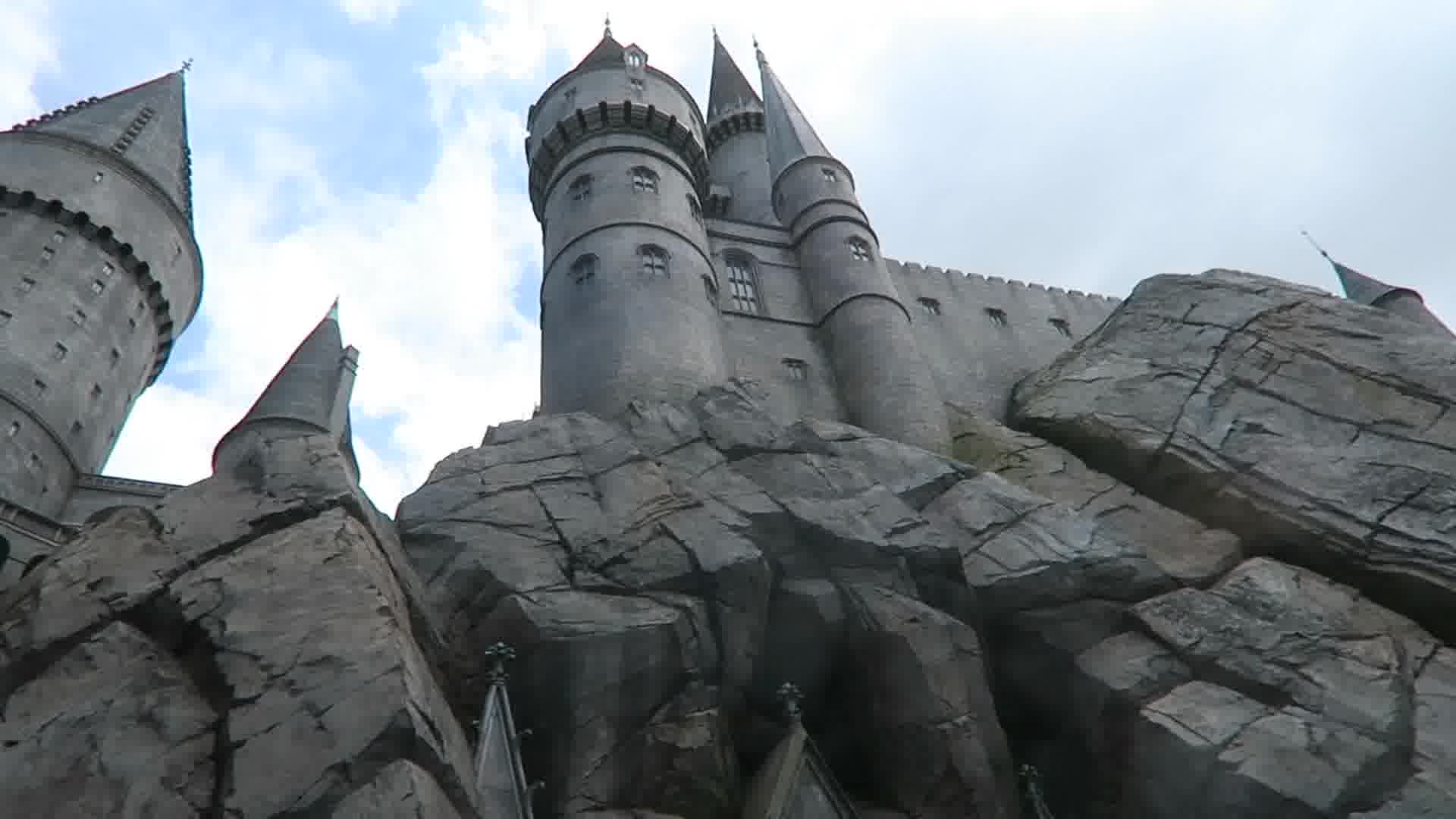 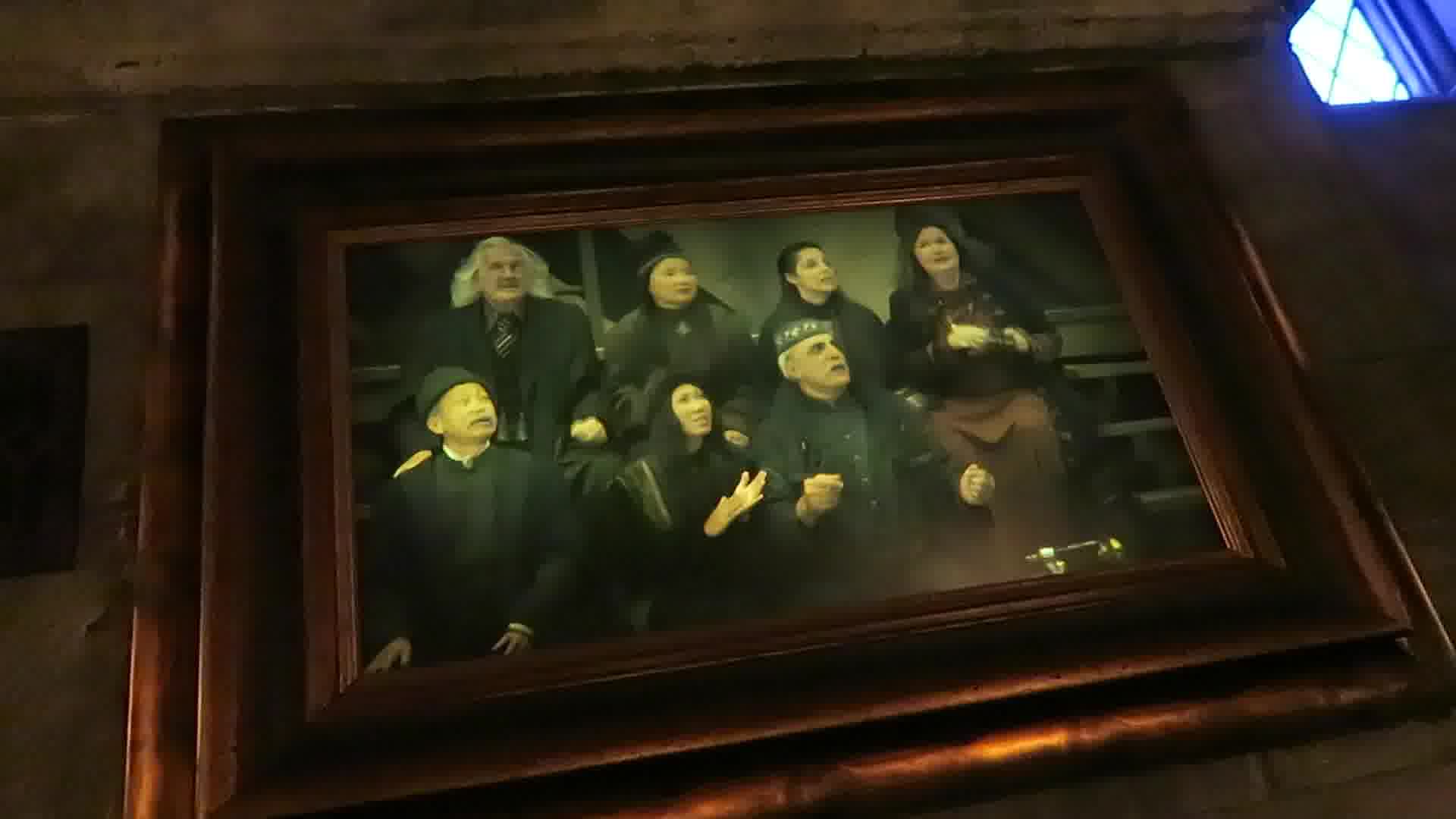 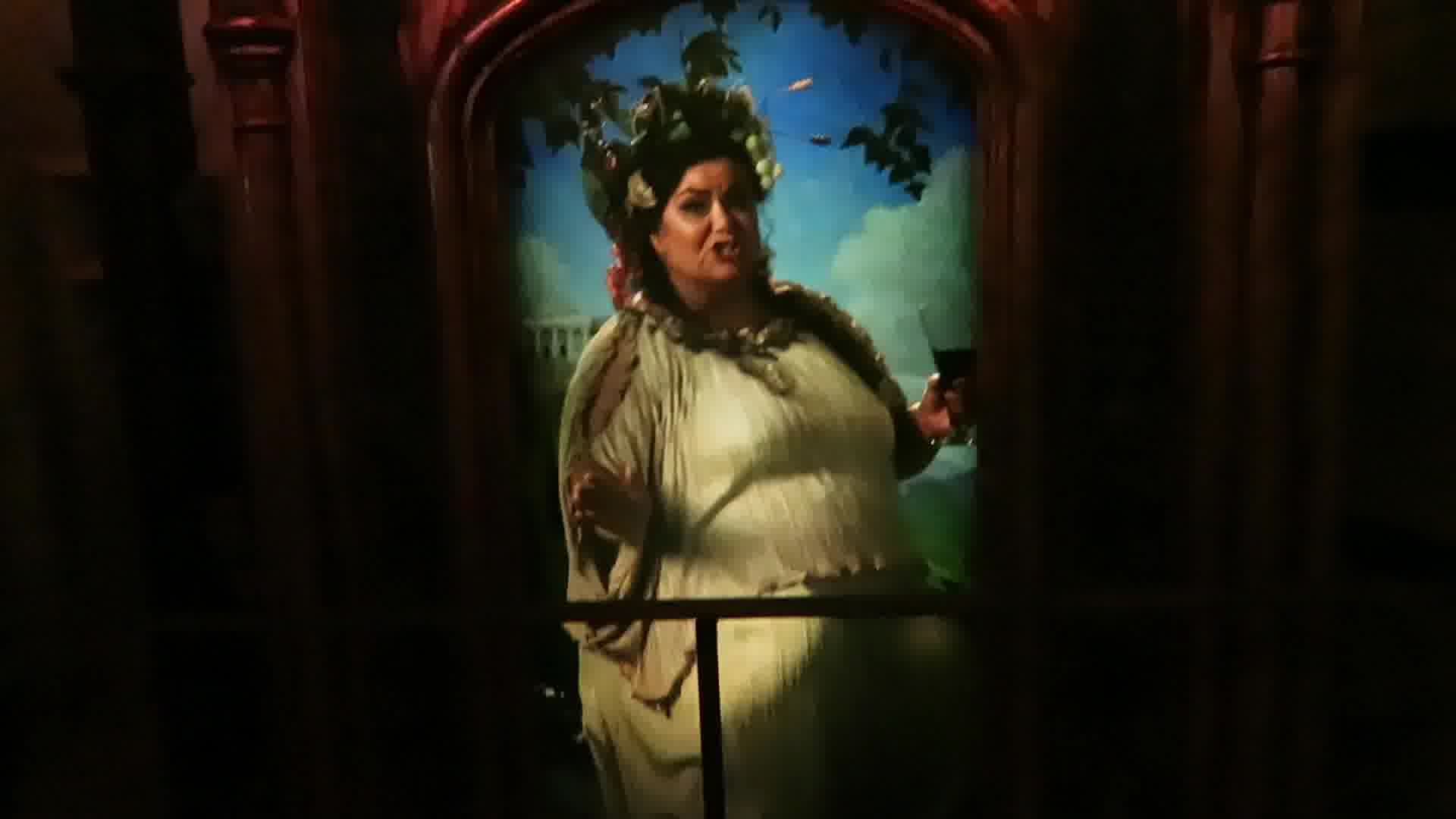 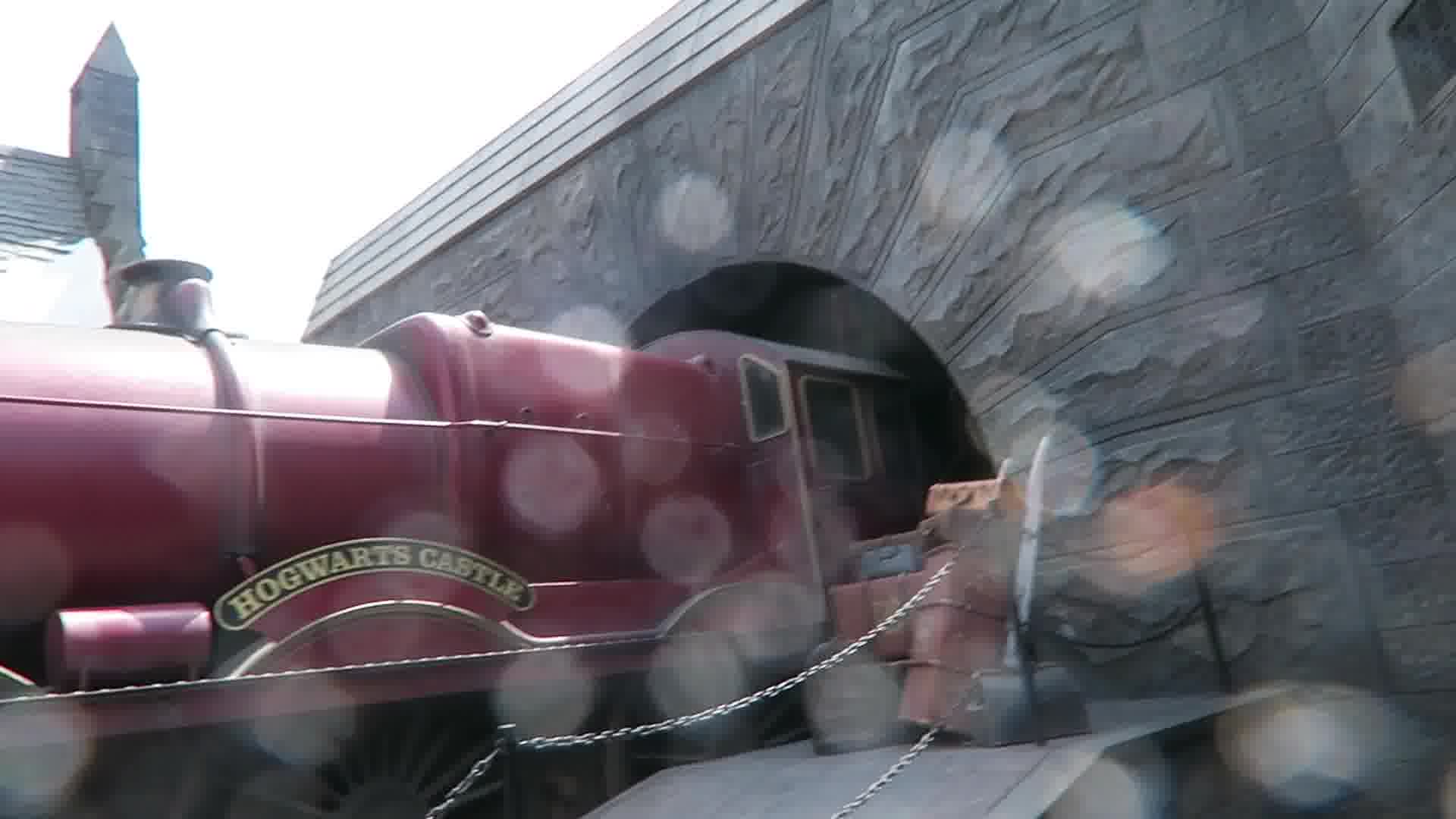 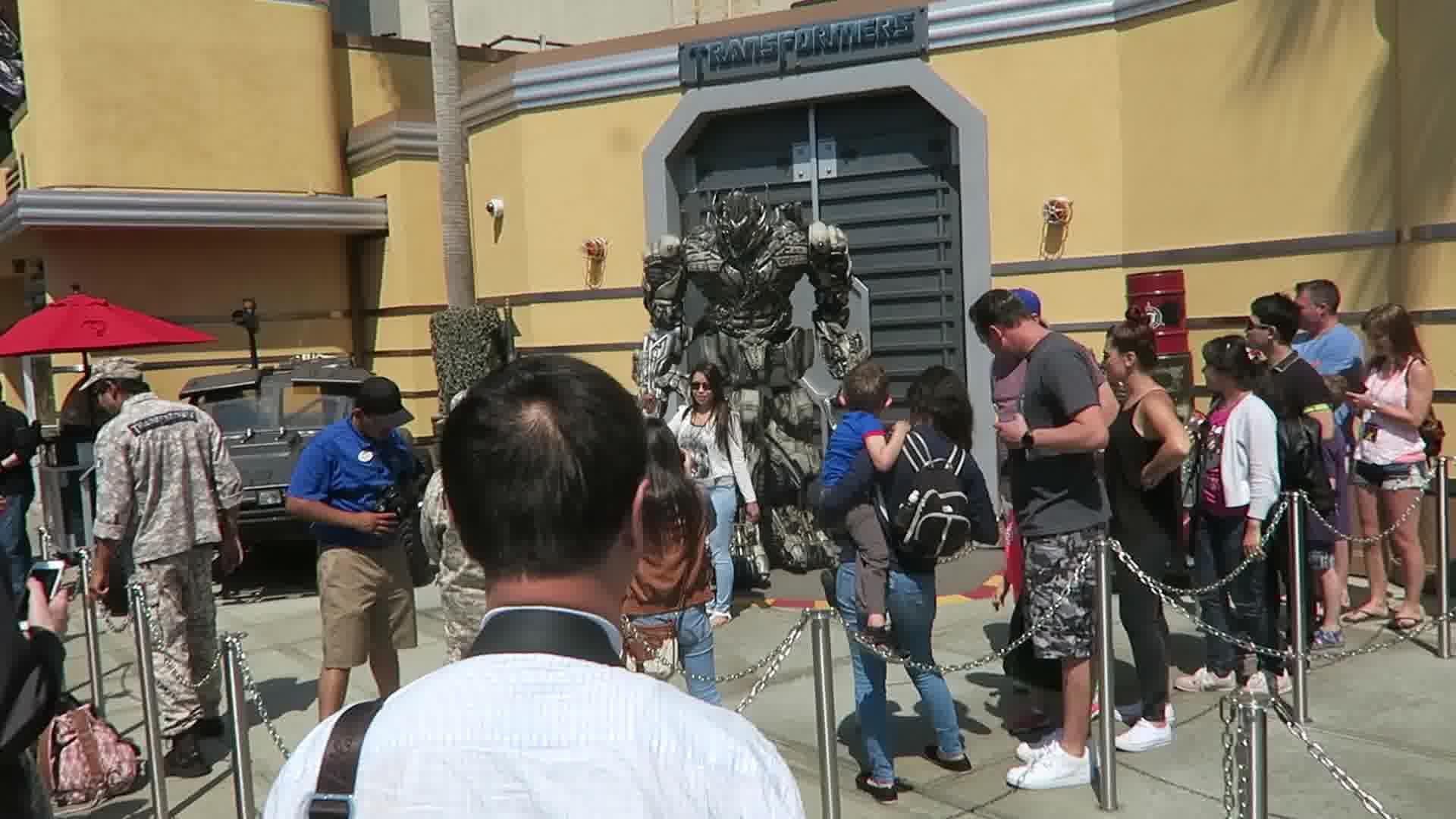 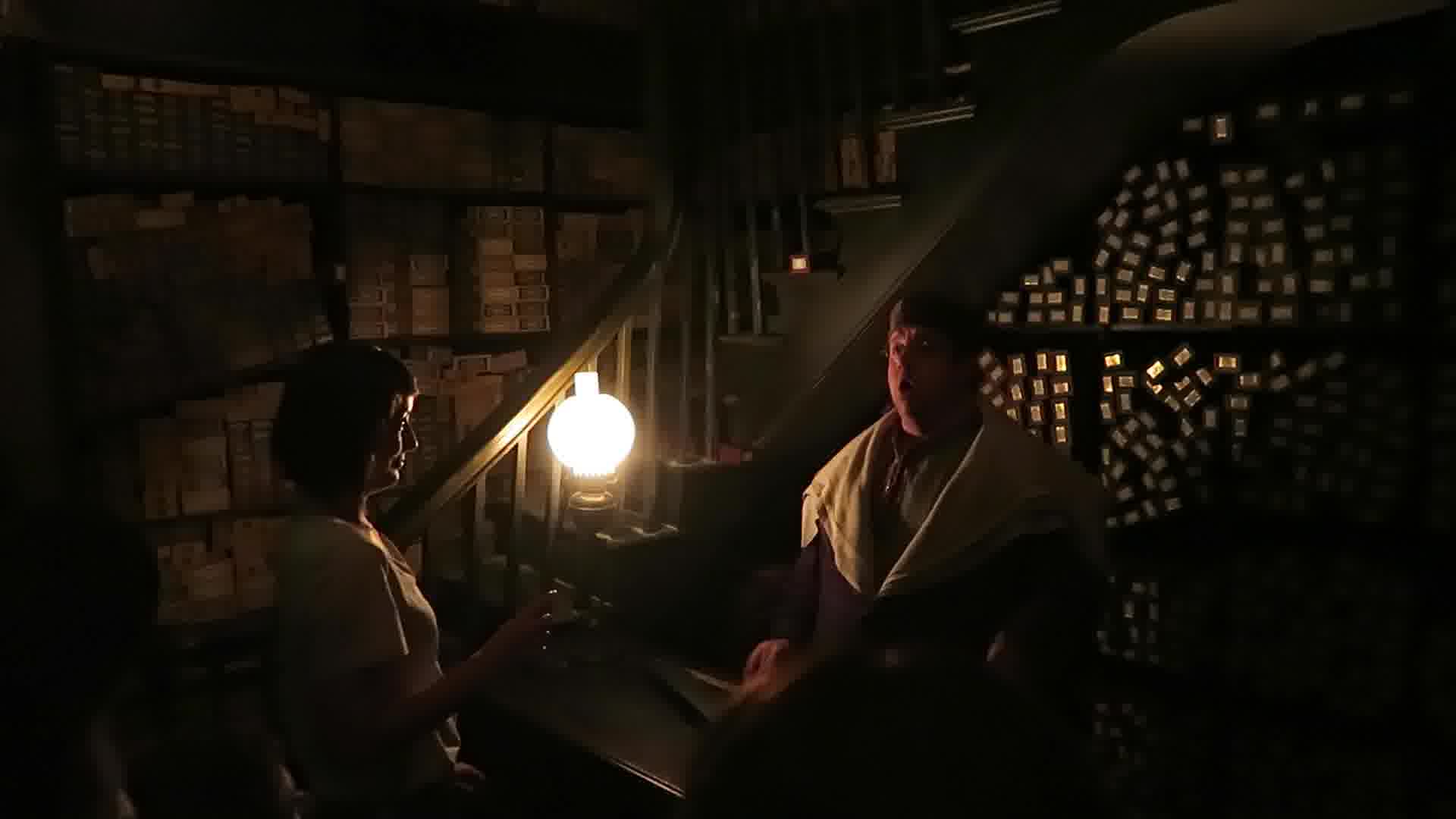 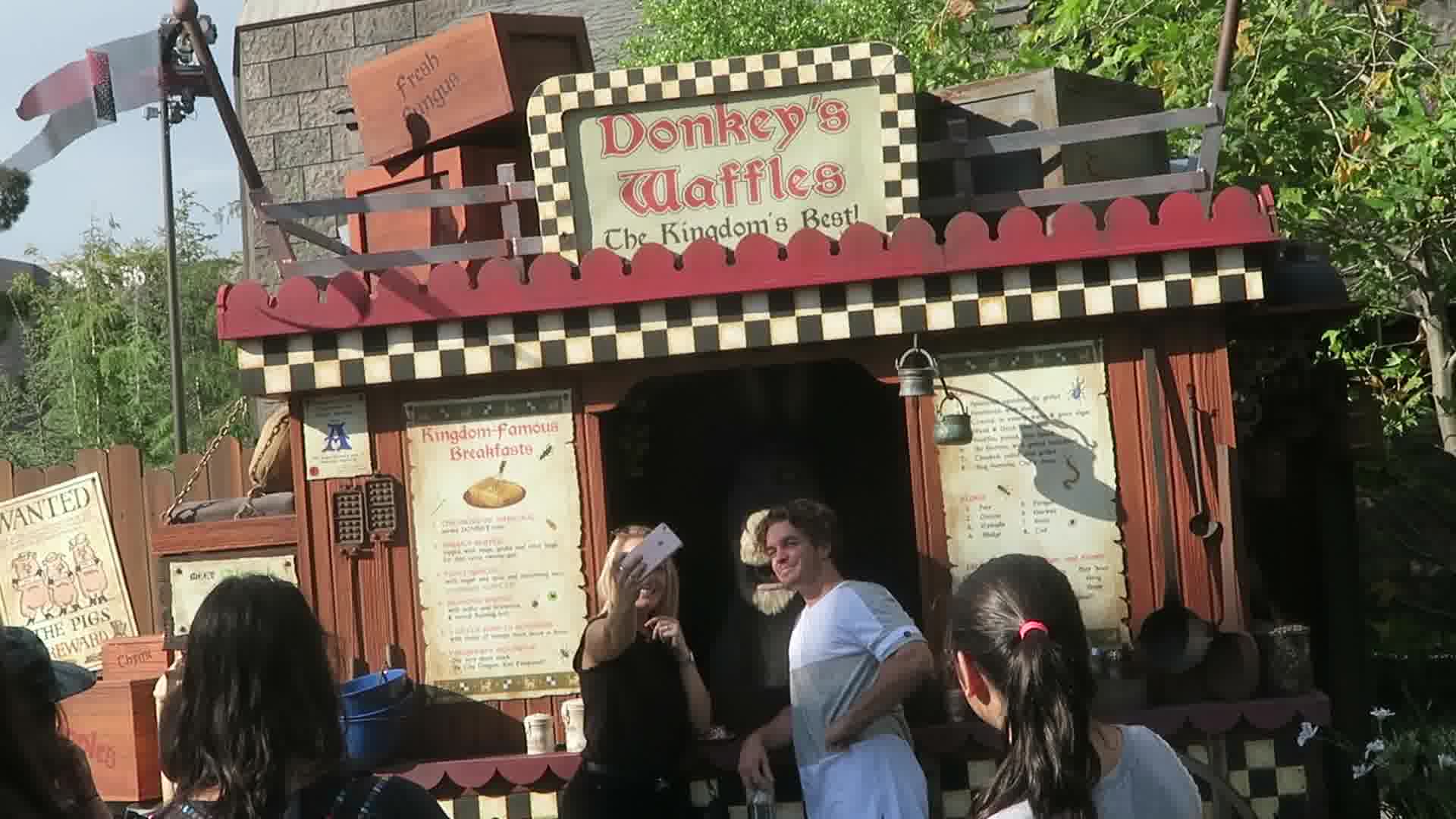 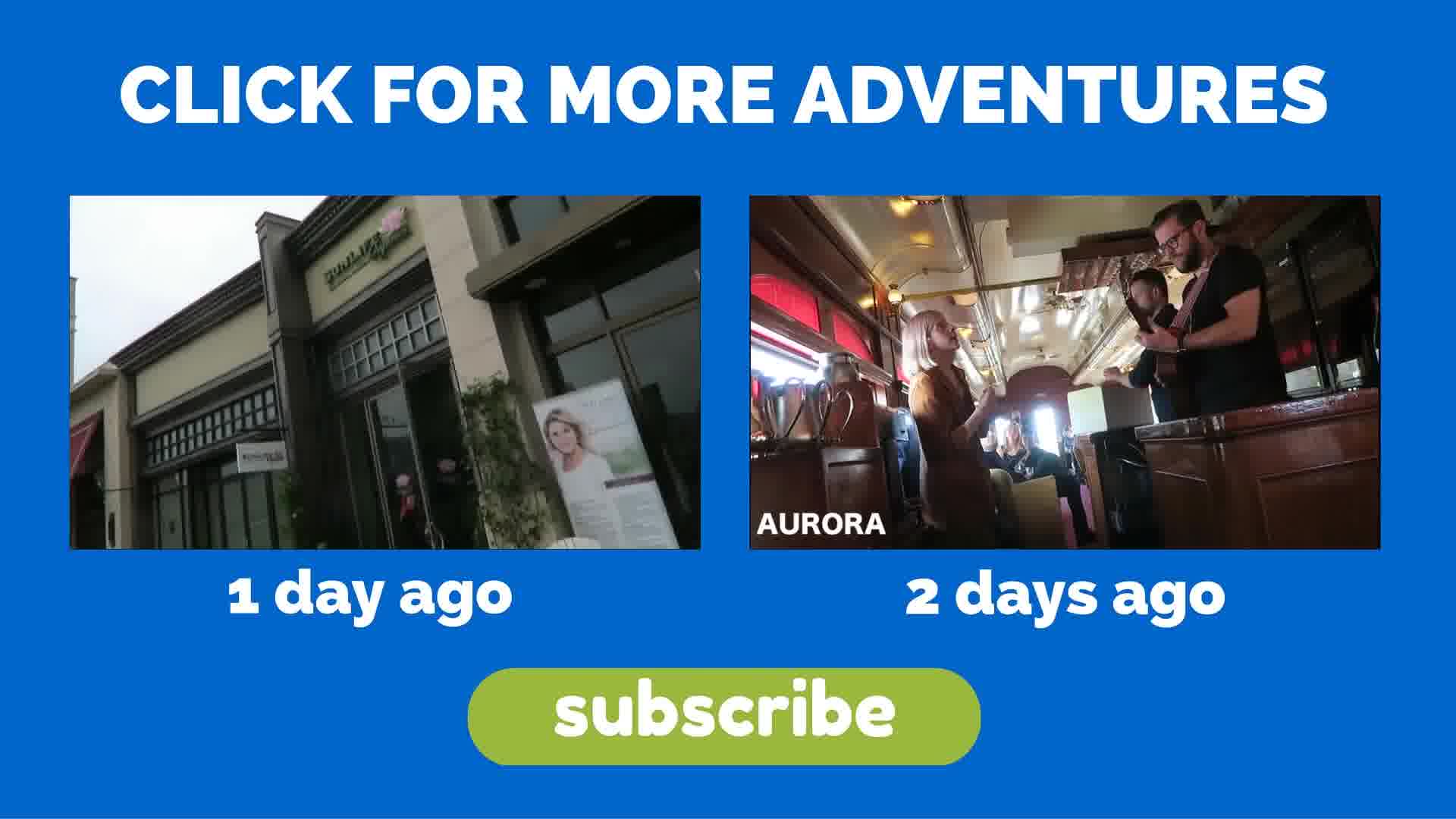