By now everyone knows about the FBI investigating Hillary emails.  What you may not know is what was decided once the inquiry ended. You might be surprised, as Michael was, to know that she will not face any charges. Though they did find her to have used poor judgement, she was not charged with gross negligence.  Michael has made a video, in which he very intelligently explains these findings, including quotes directly from the director of the FBI.

Yesterday, James Comey, the director of the FBI announced that the FBI will not be recommending Hillary Clinton to the department of justice for indictment regarding her email scandal. This news would have been perfectly fine, except for that everything about his speech leading up to the recommendation sounded like she was definitely going to be recommended for indictment. Based on the speech of the FBI Director, it is very clear that Hillary Clinton broke the law and should be prosecuted, however, for some magical reason, the FBI does not see a reason to recommend her for indictment. This was very upsetting to me, and so I made a rant video about it.

Michael's video is engaging, intelligent, and entertaining, so take a few minutes to be educated on the FBI investigating Hillary emails so that you will be in the know. The Hillary email scandal has been ongoing. The findings of the inquiry have been released, and you can find the answers in this video. 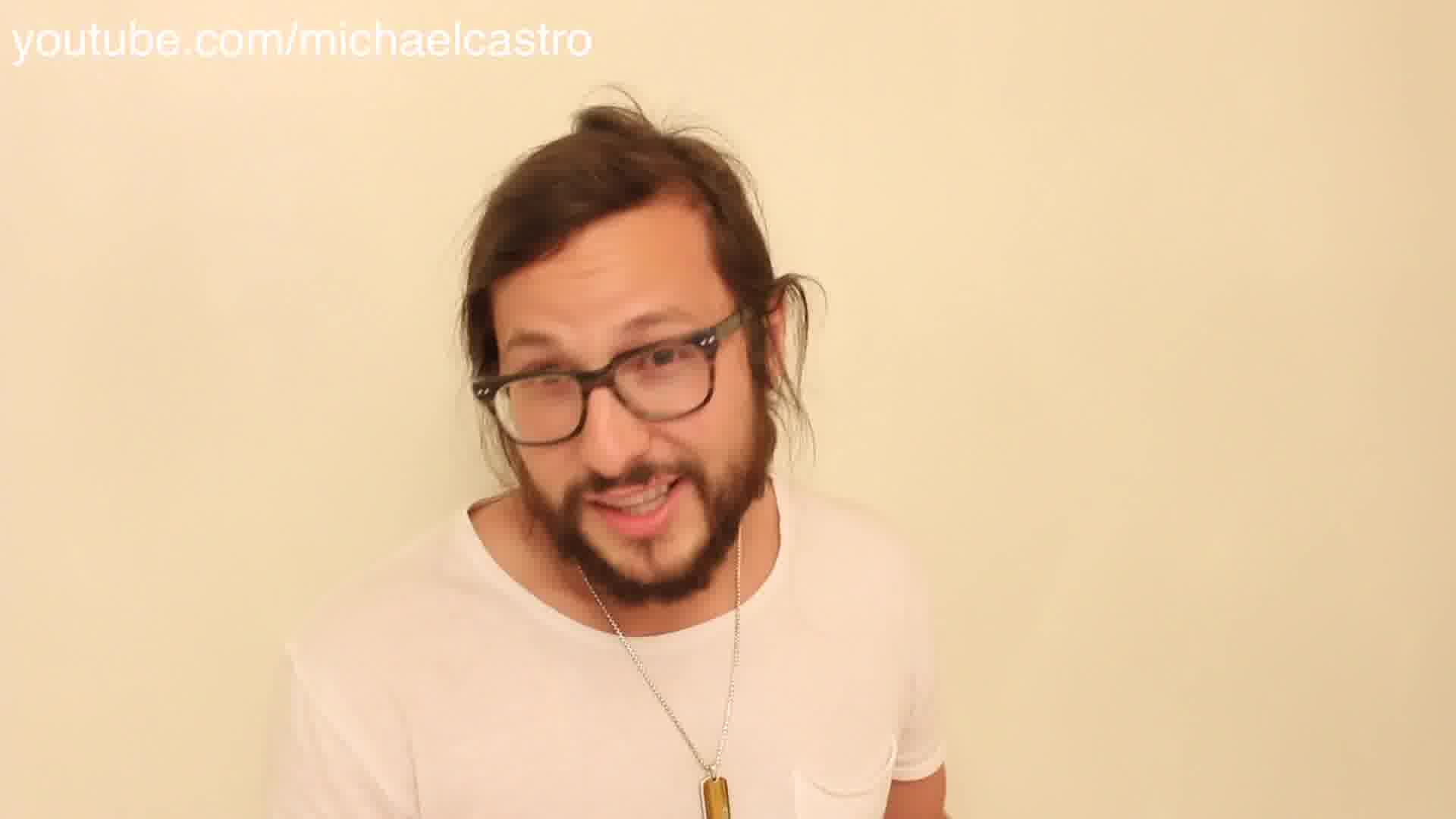 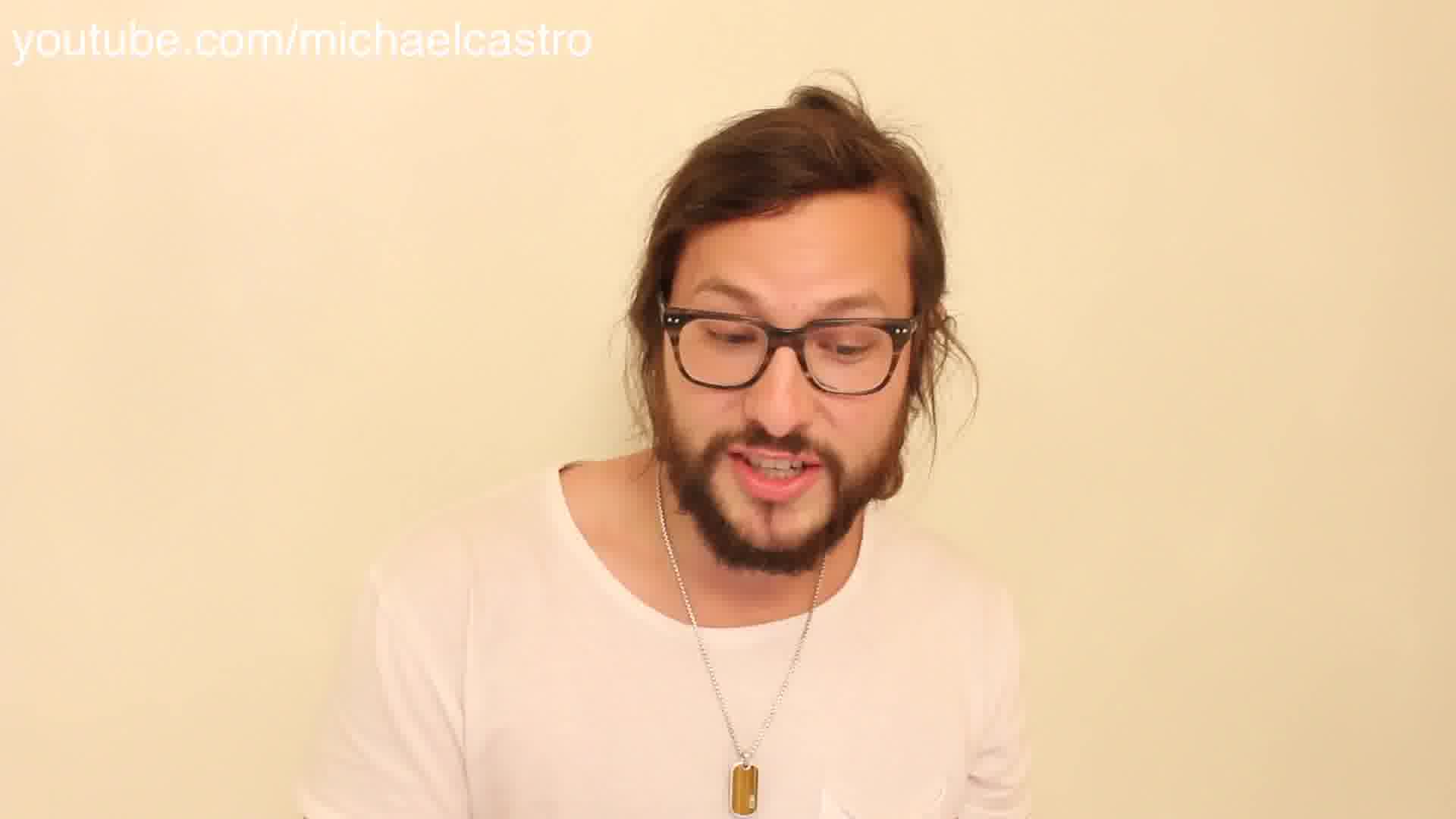 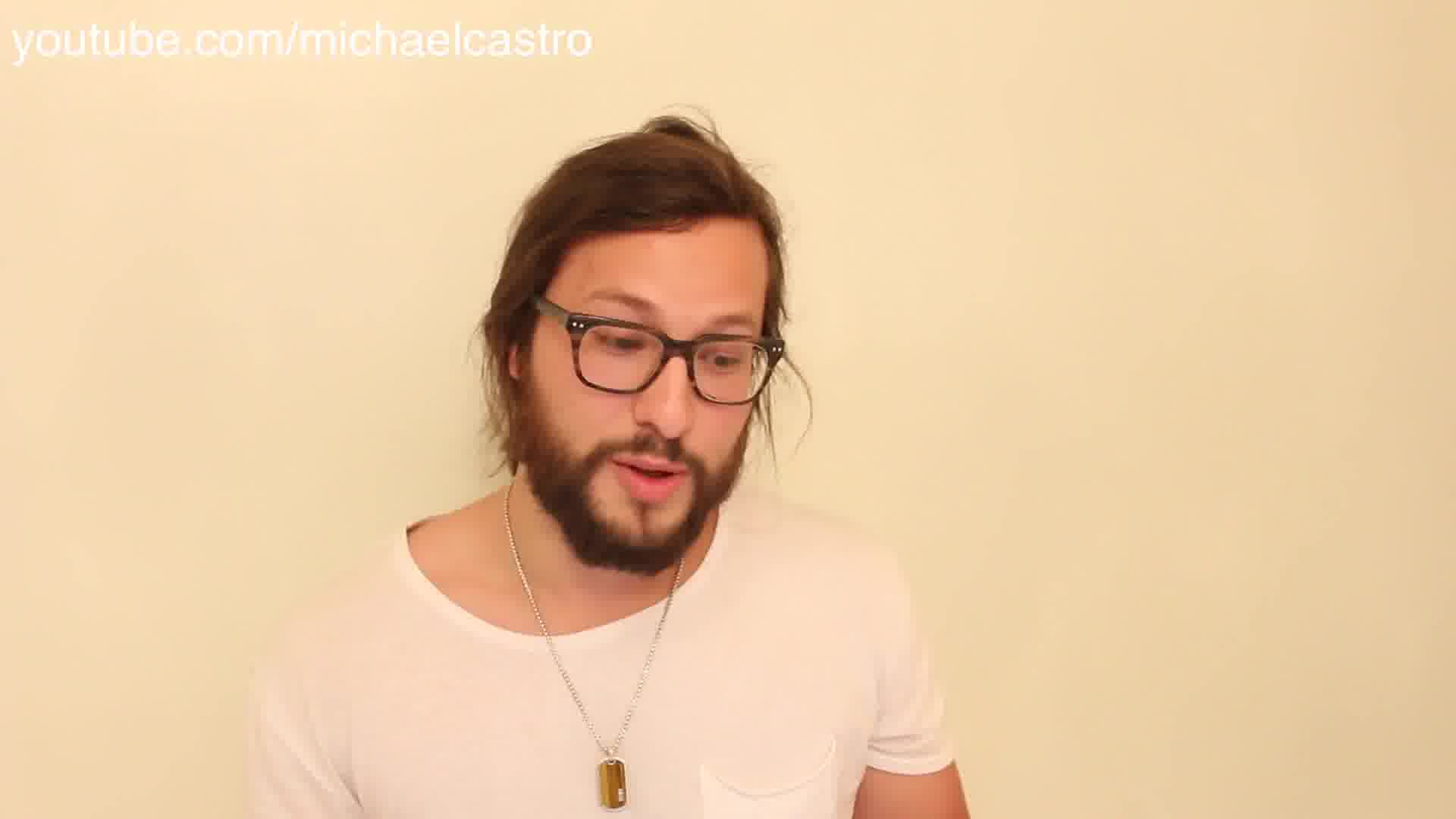 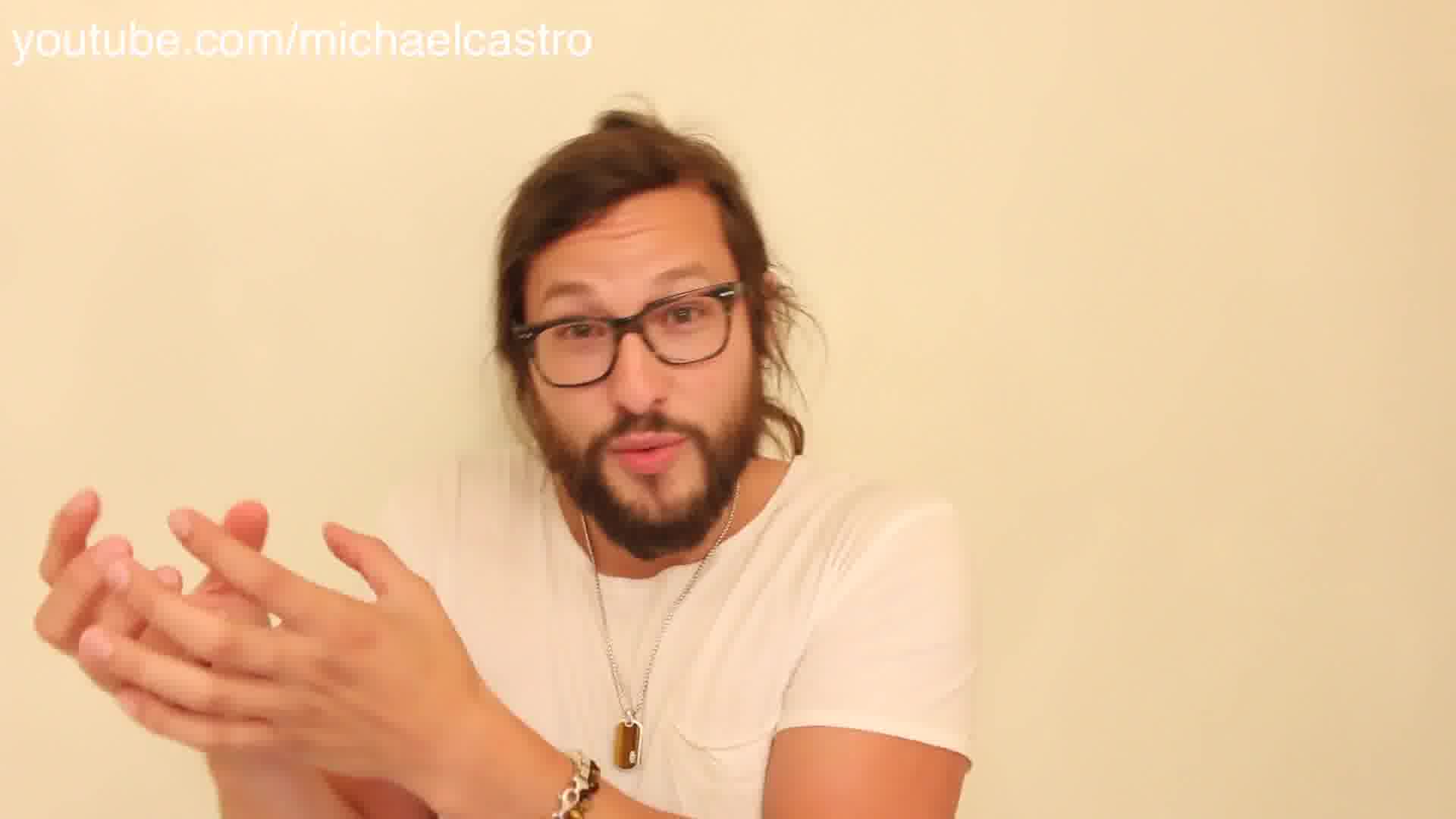 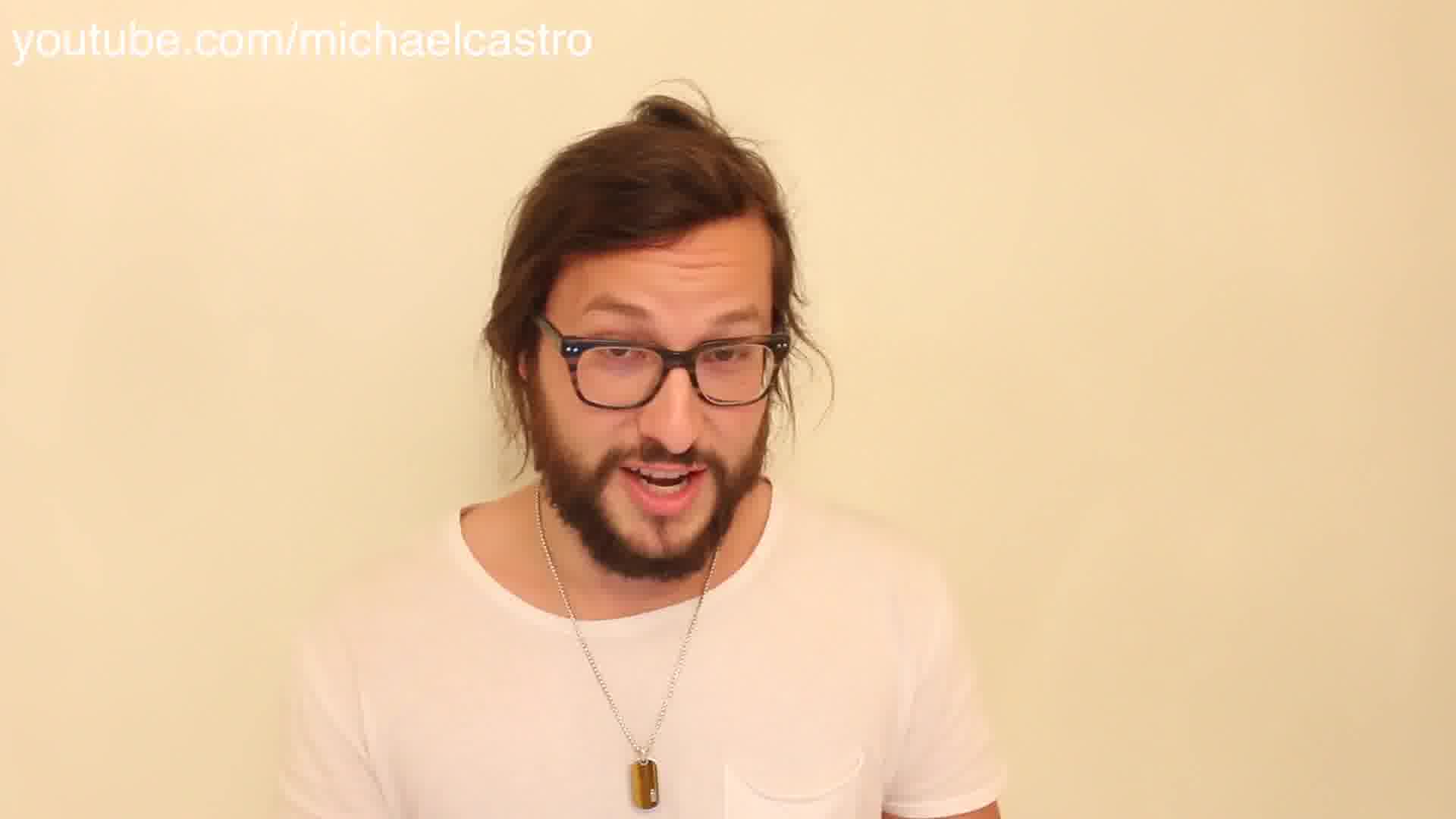 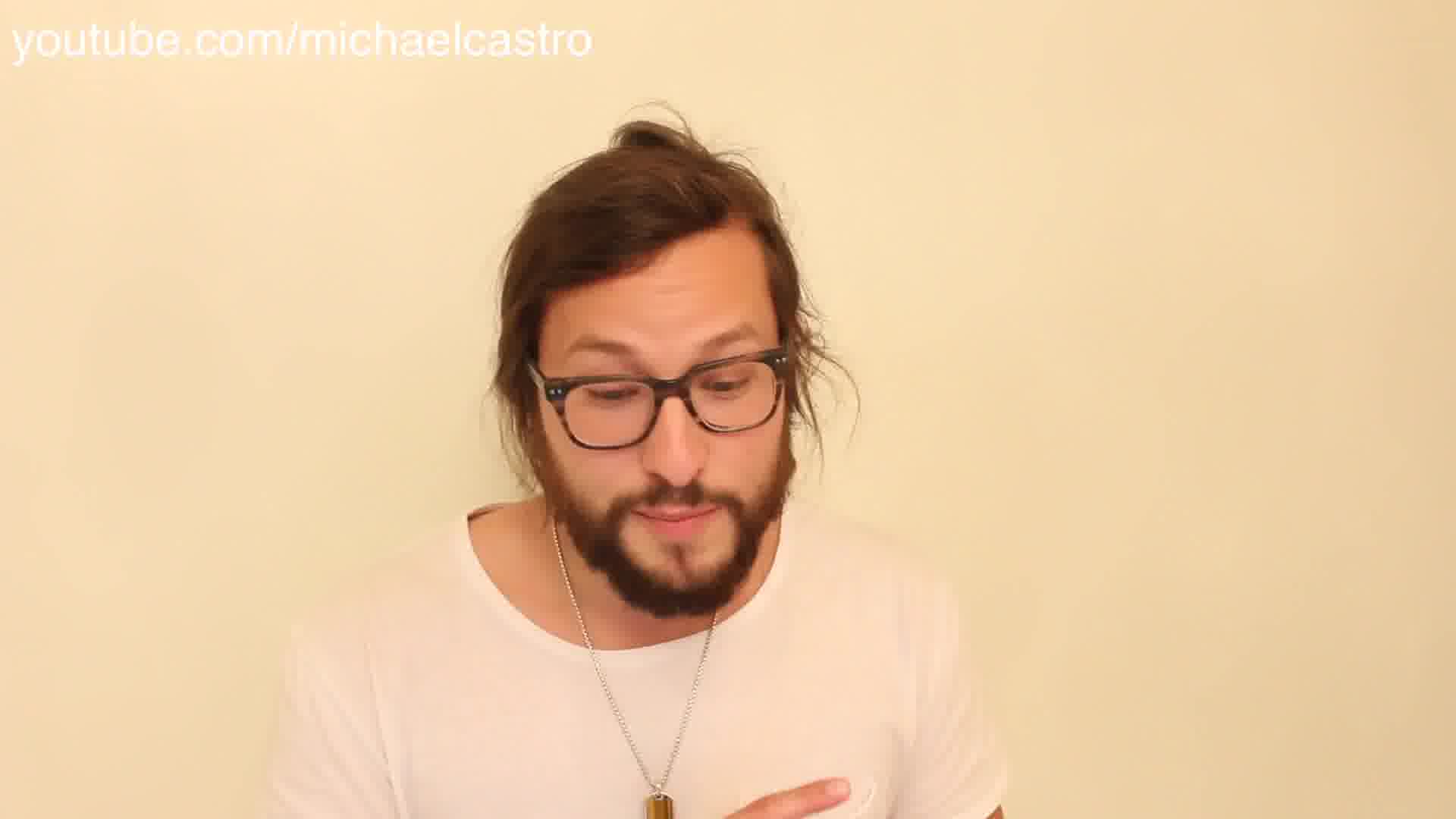 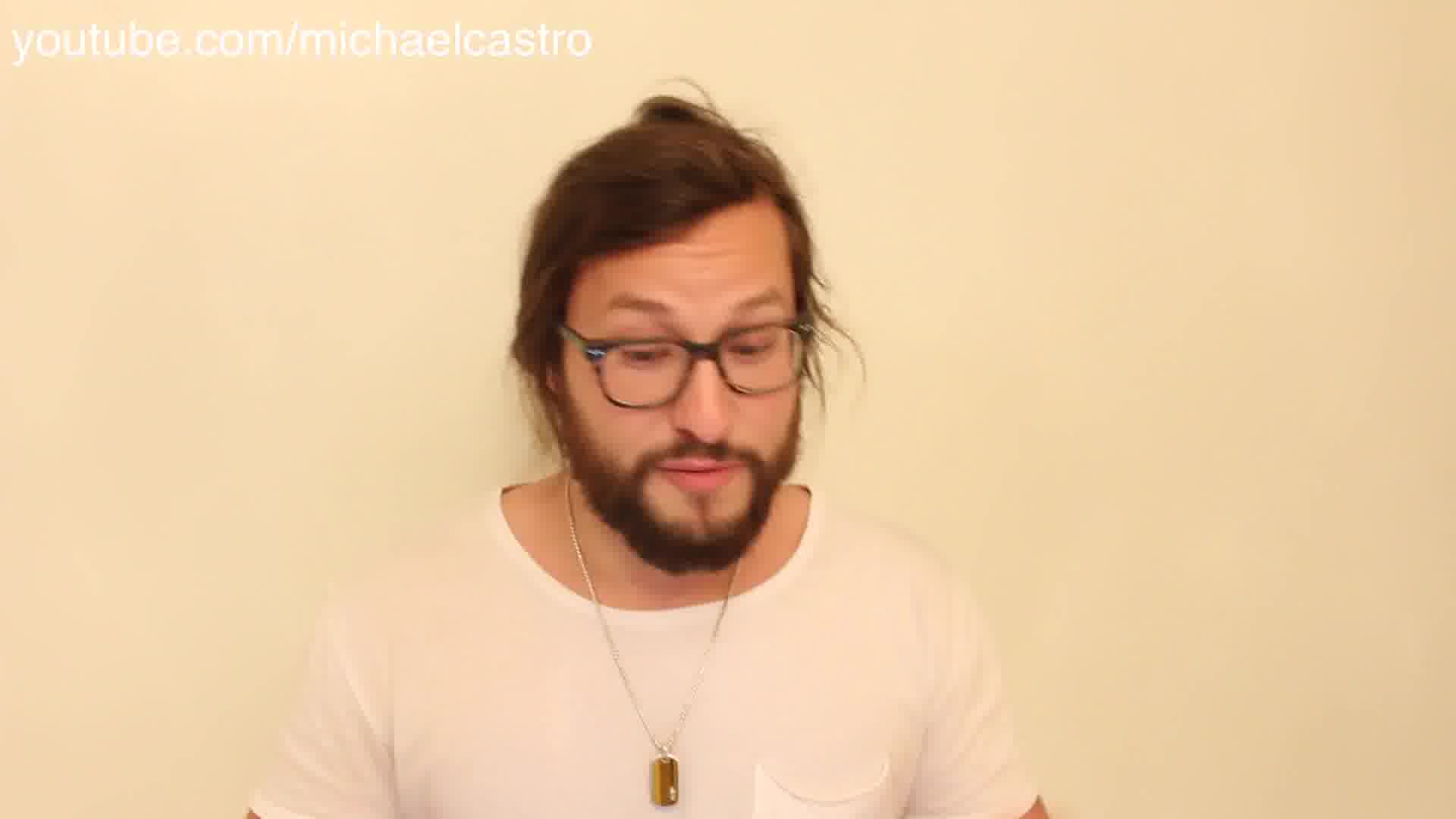 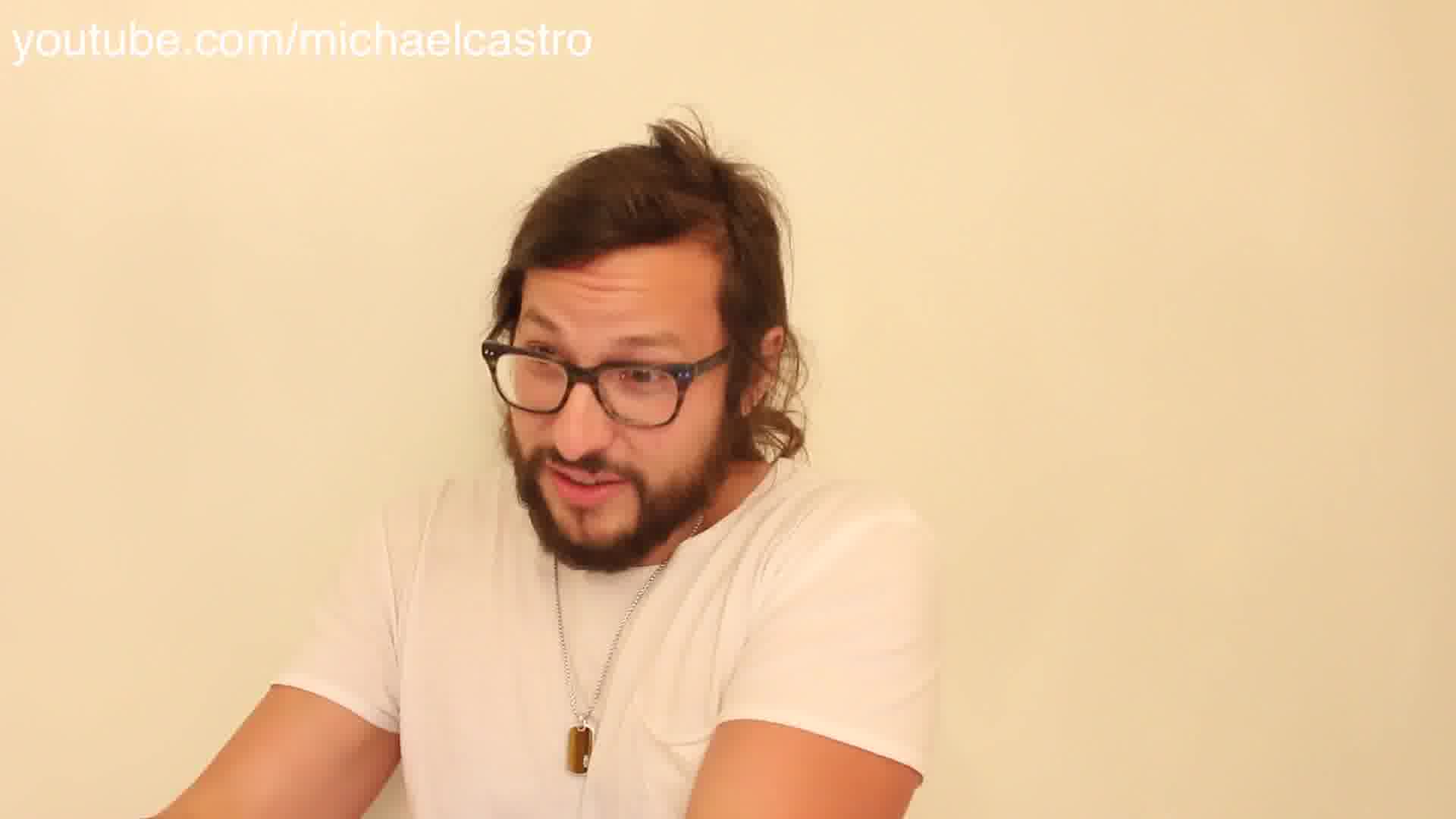 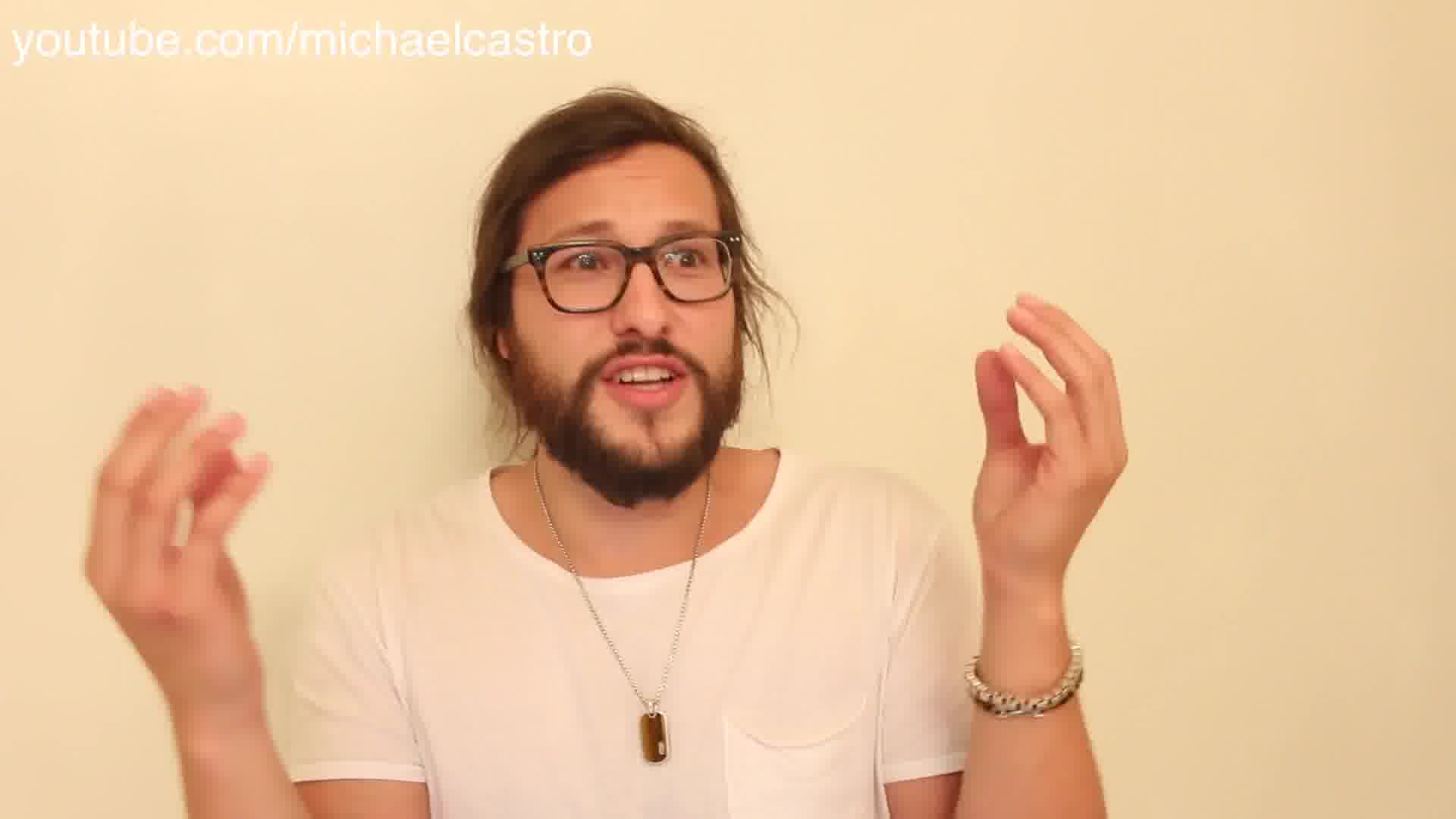 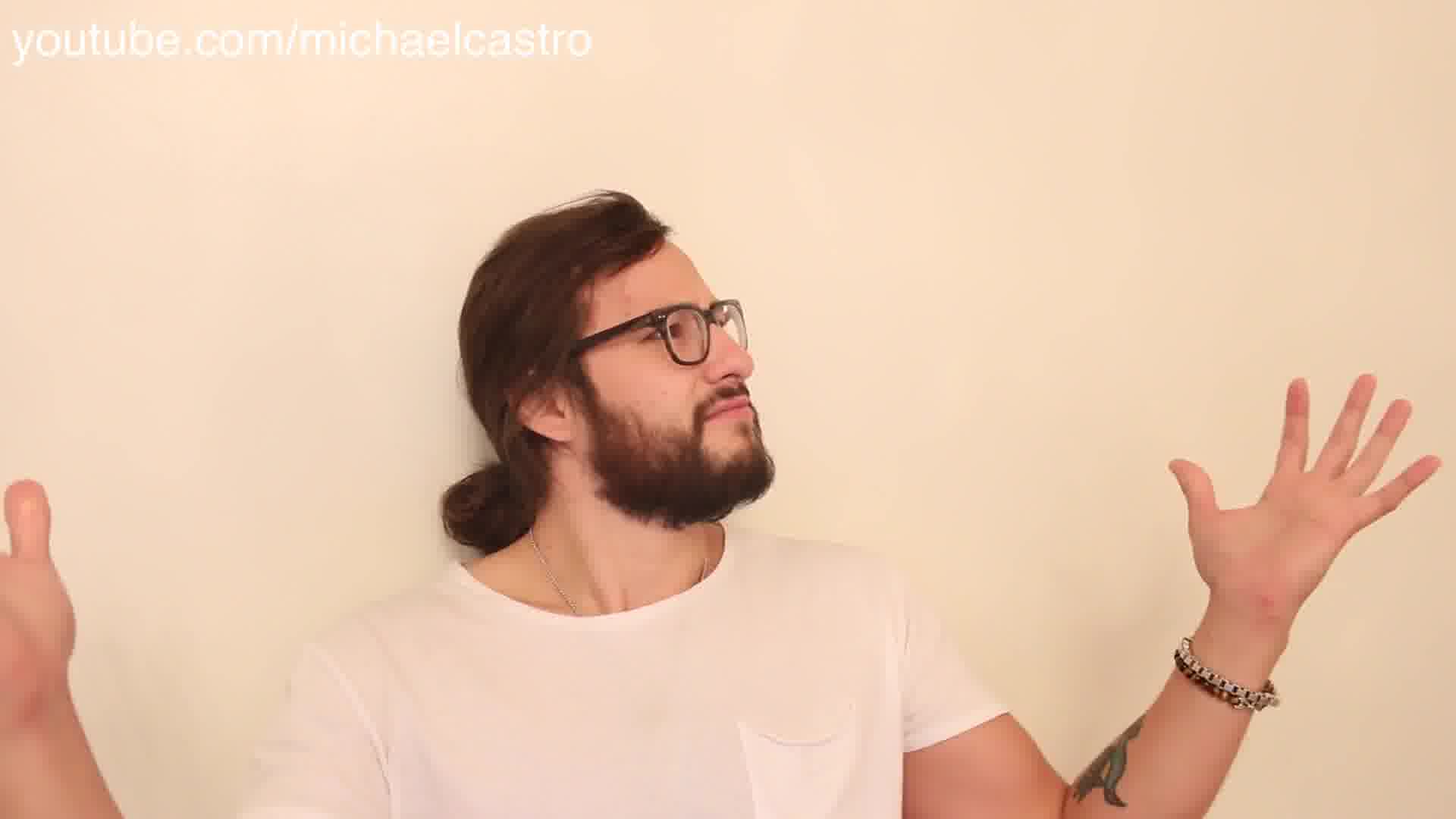 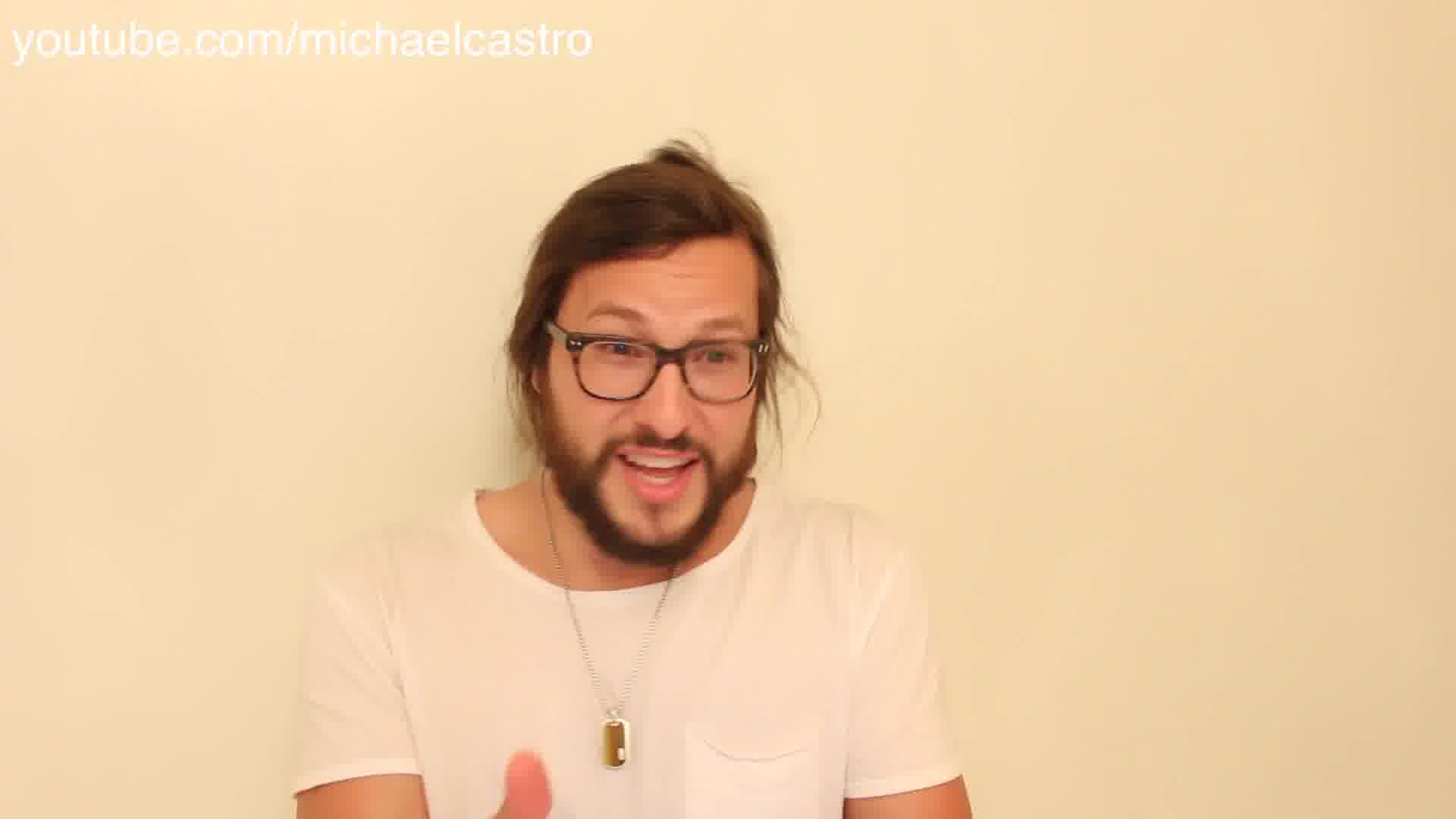 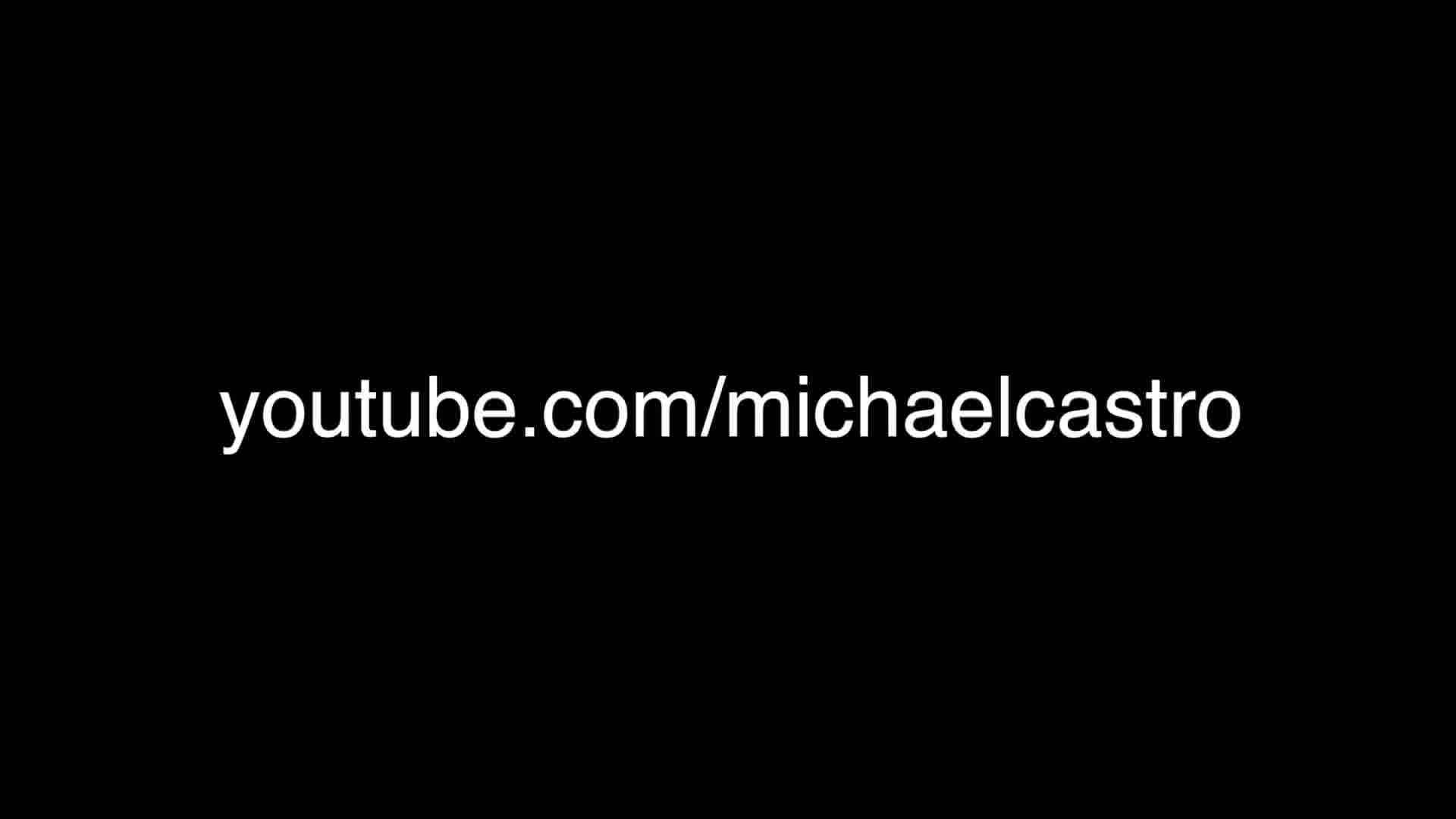