Welcome to today’s edition of Helping you move forward in 77 seconds brought to you by FaithForwardCoaching.com

Maybe you’re like me and have a graduate degree in excuse making. I’m already working on my excuses for my next poorly played round of golf. Some days I have excuses for why I don’t have excuses. But excuses will always keep us from moving forward and fulfilling our God designed destiny.

God came to Abraham, the founder and father of the Jewish people at a time most of us are settling into retirement and collecting social security. God told him to go to an undisclosed country, leaving behind people he knew and his family.

It would have been easy for him to come up with multiple excuses.

He could have said,

Despite all the excuses he could have given, and the difficulties he would face along the way, he still chose to leave.  That choice and those difficulties led to the greatest days of his life where he left a living legacy for all eternity.

At Faith Forward Coaching we are praying that you will stop the excuses, leave behind the things that are hindering you and so you too can enjoy great blessings from God 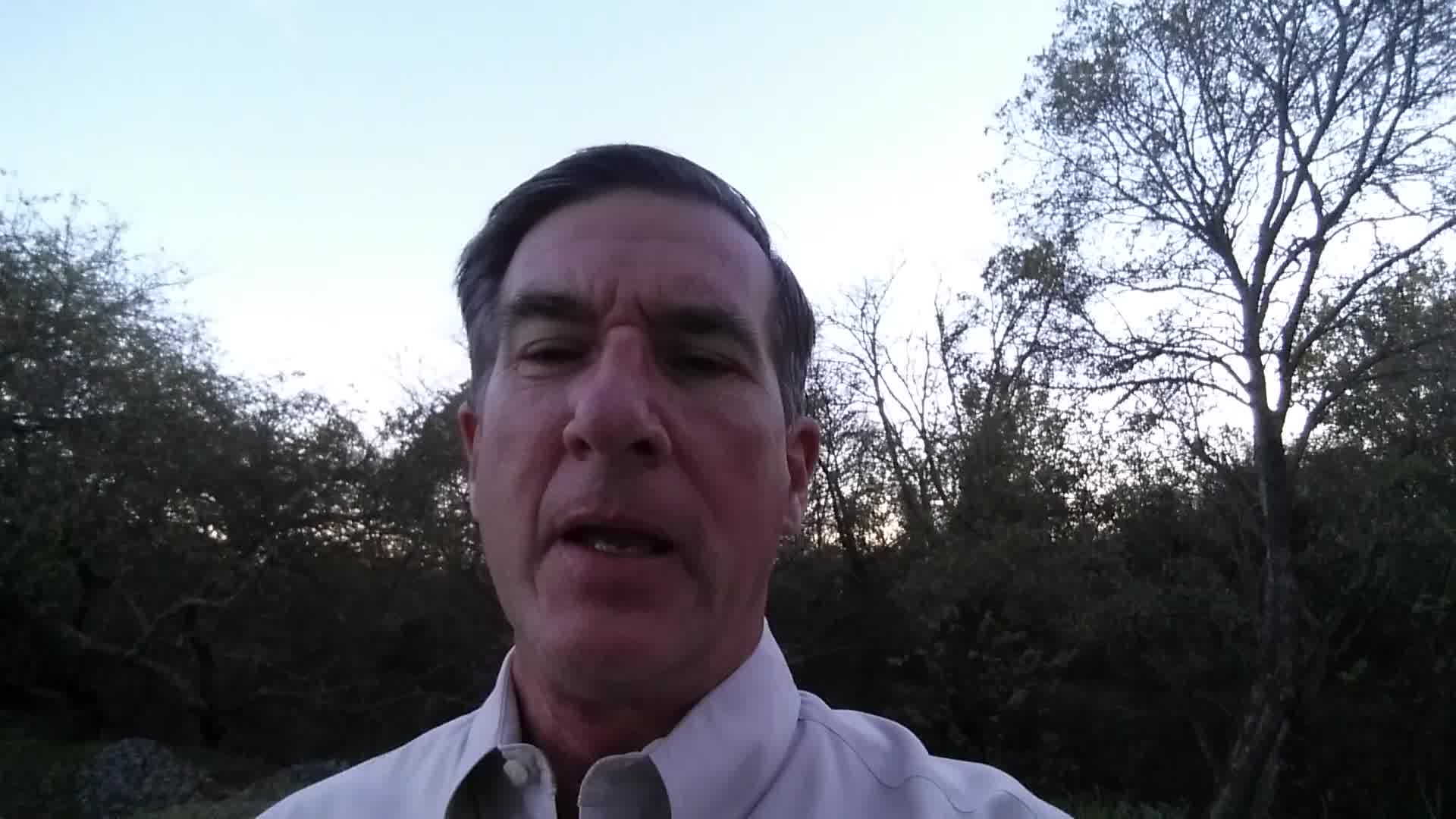 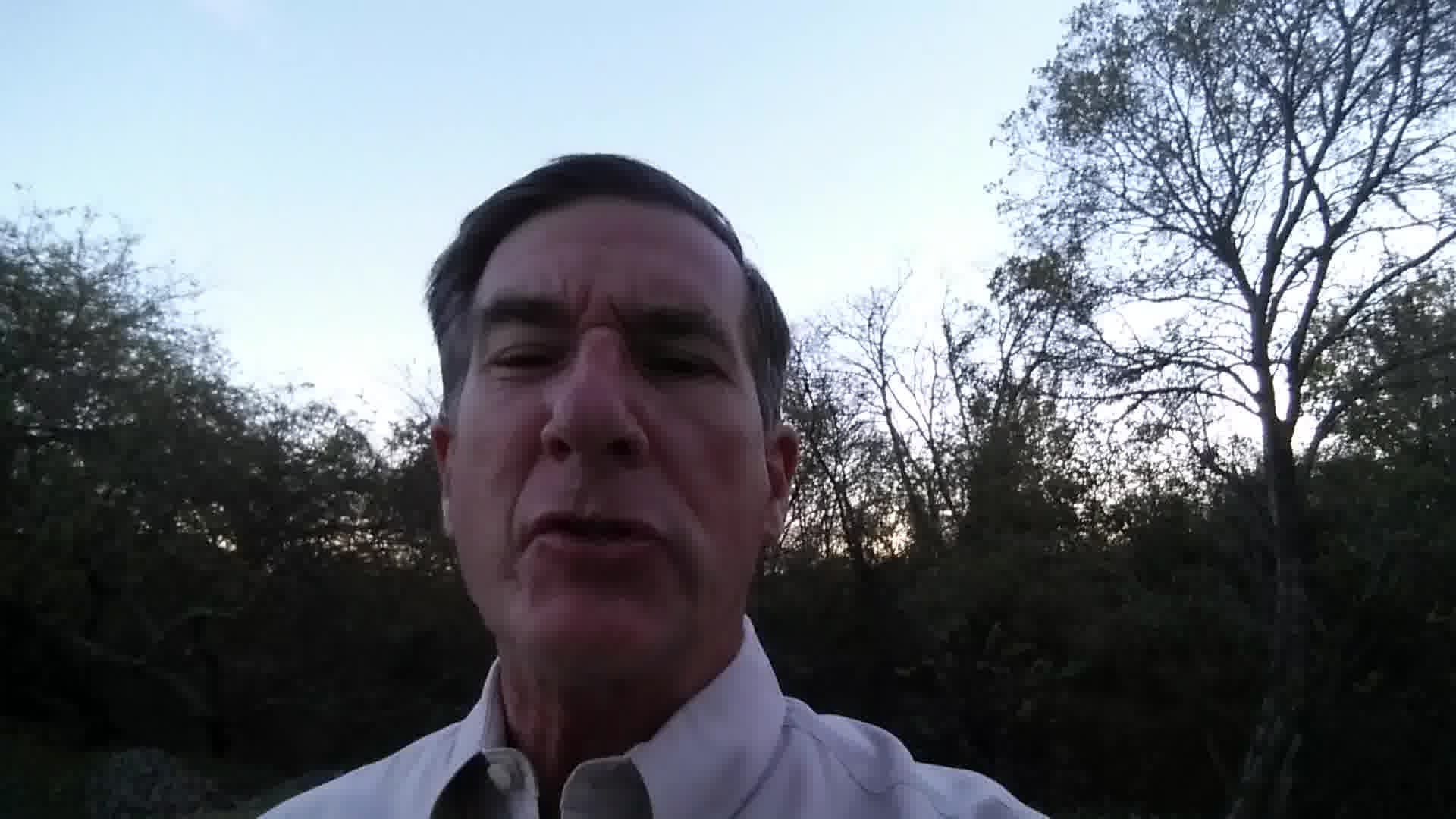 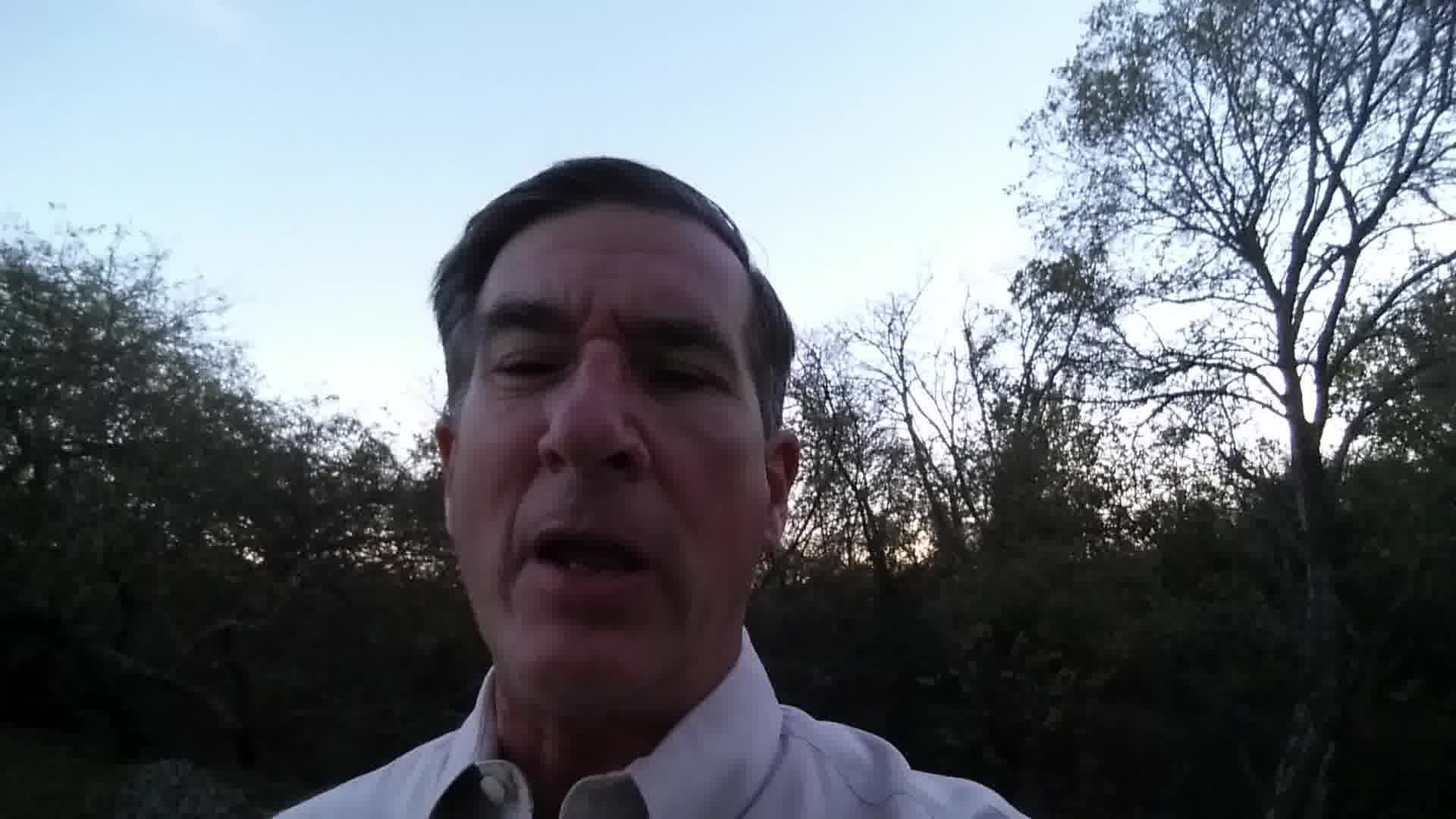 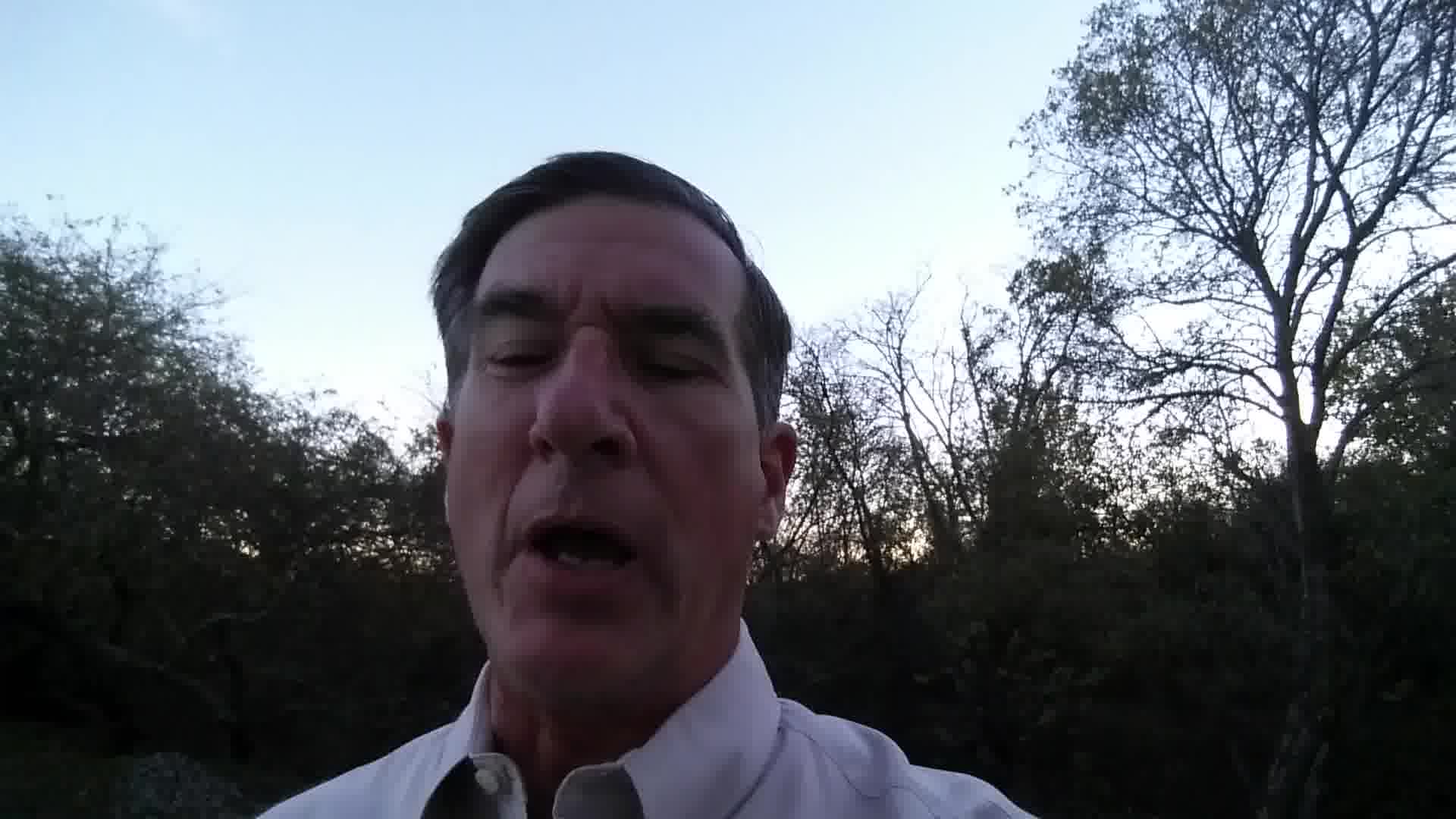 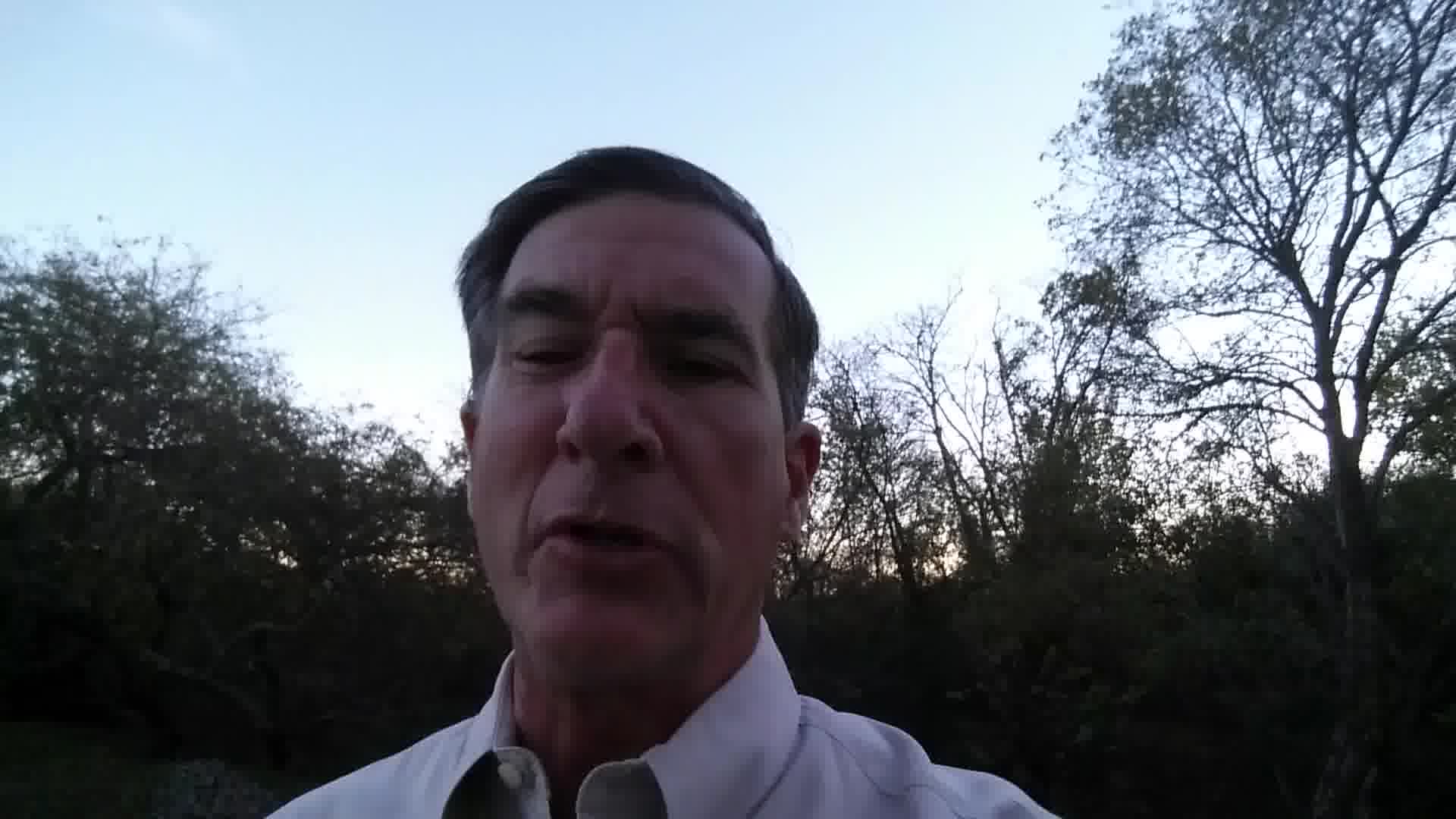 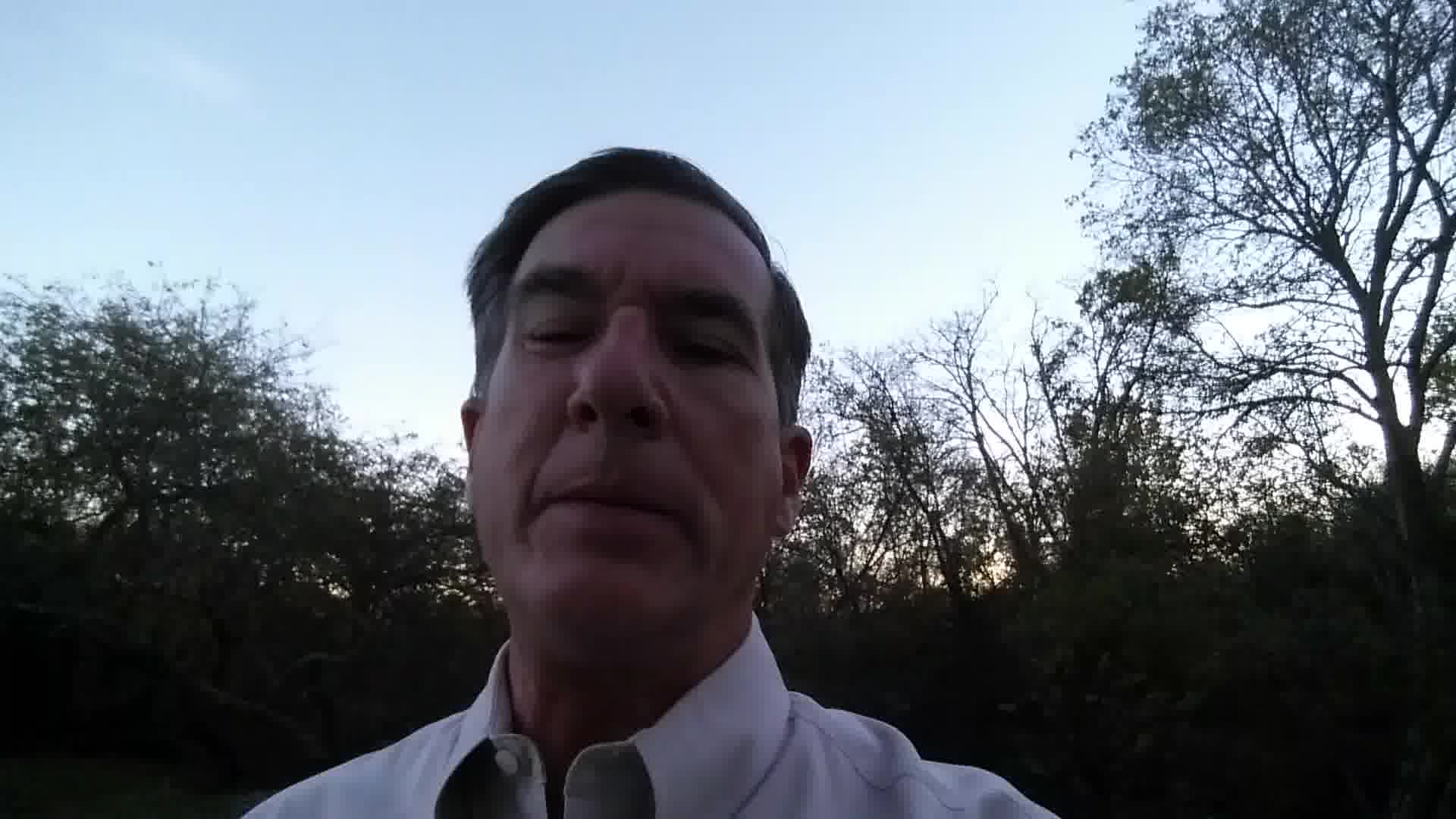 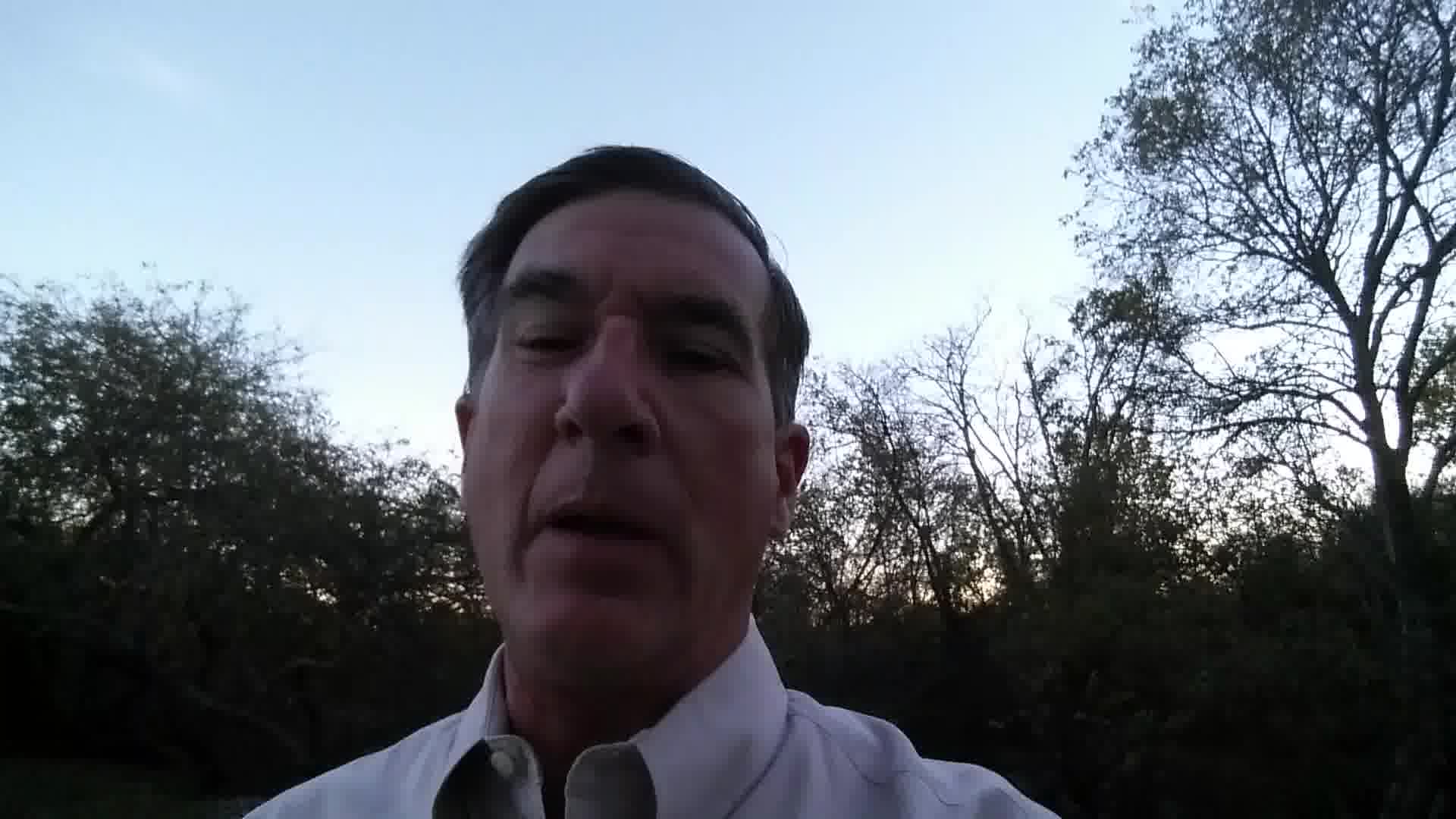 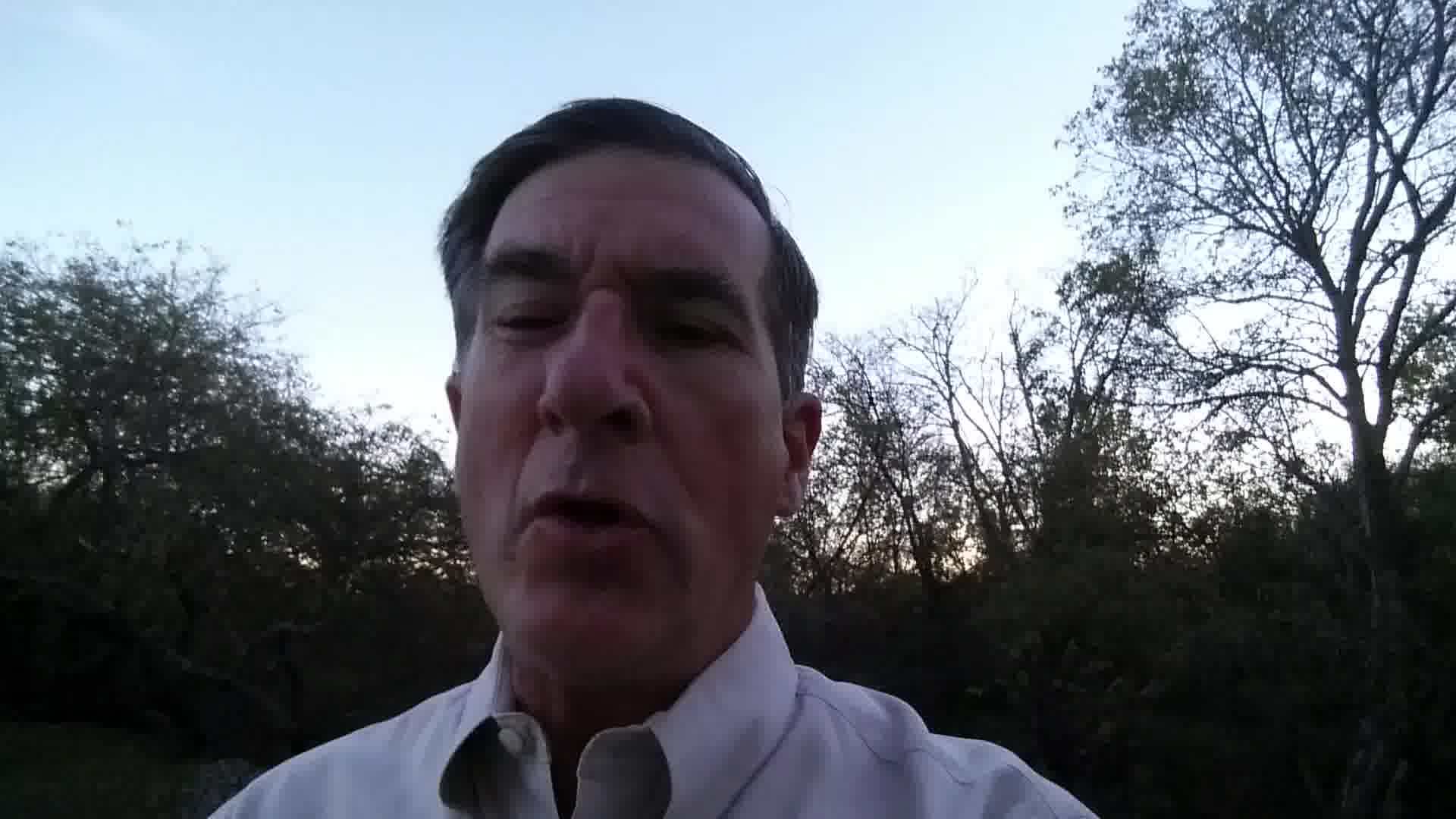 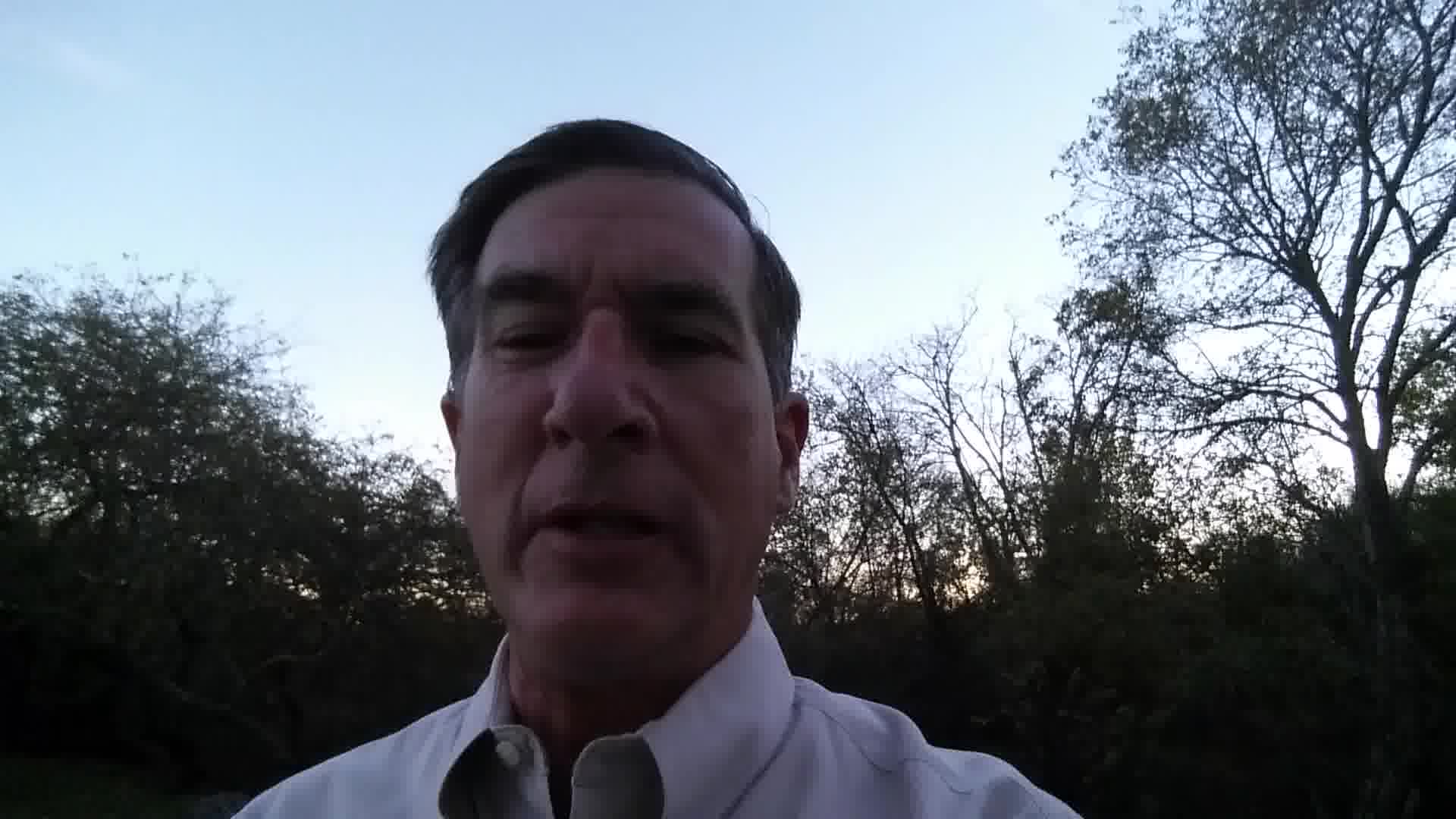 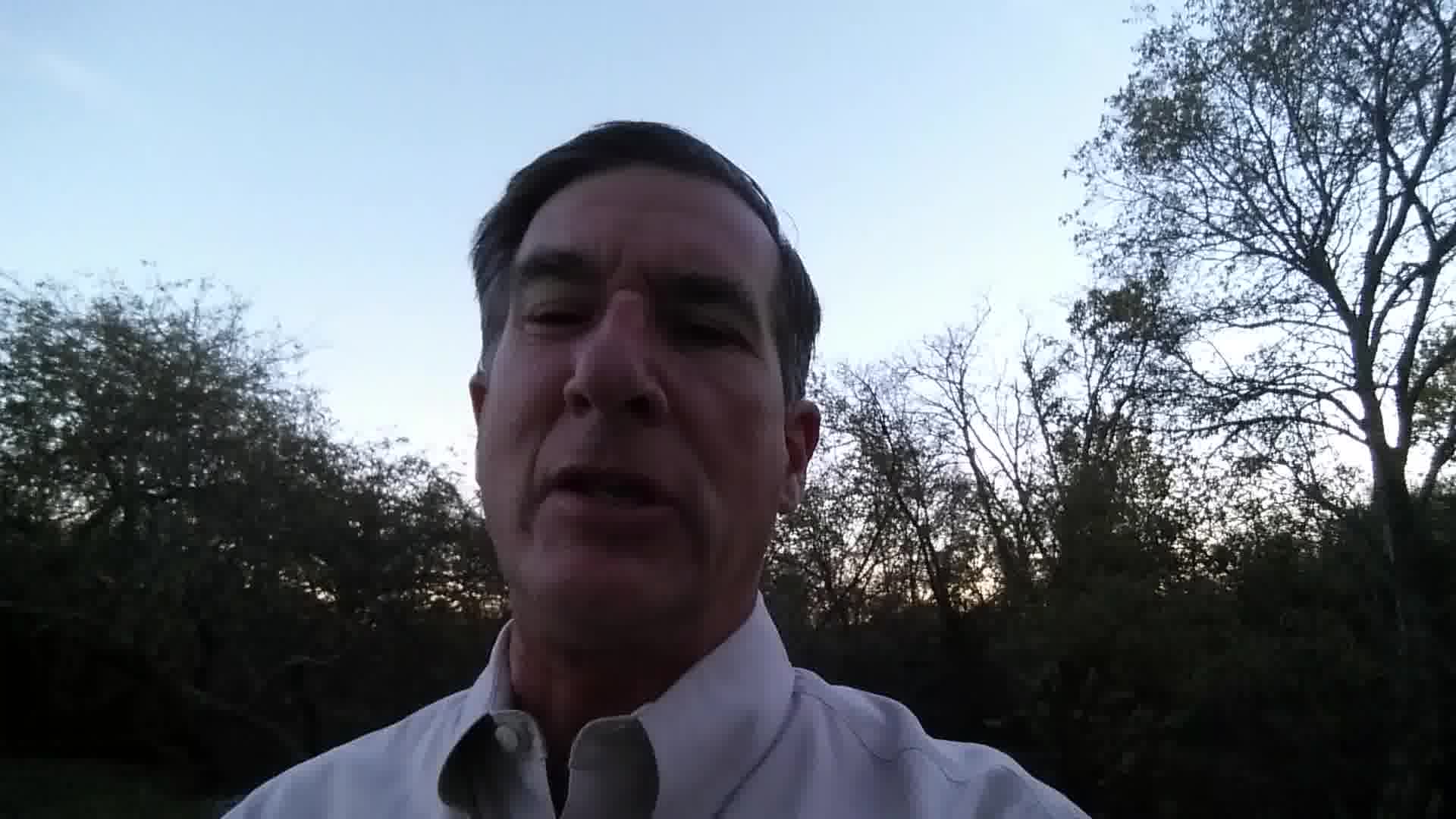 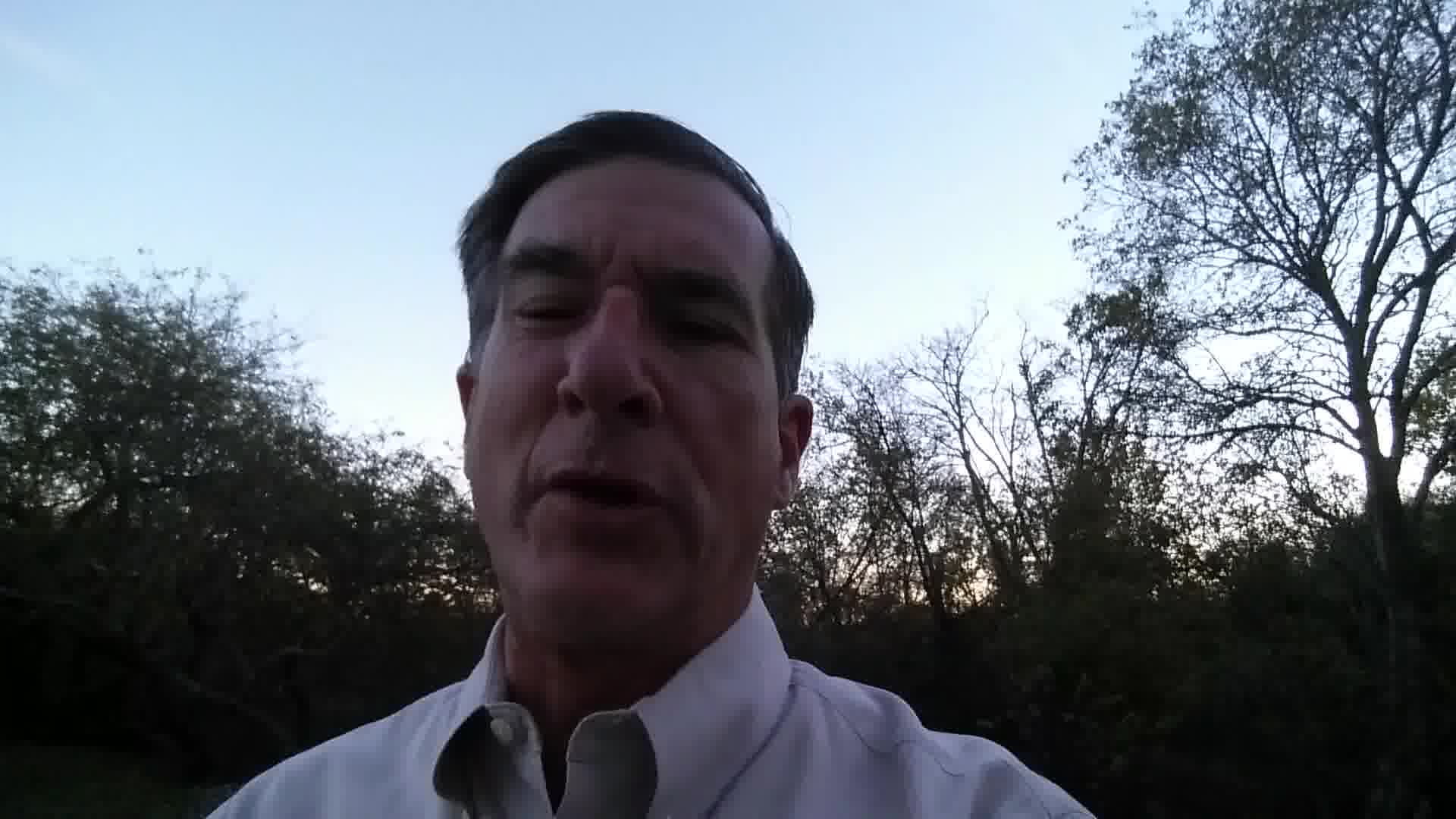 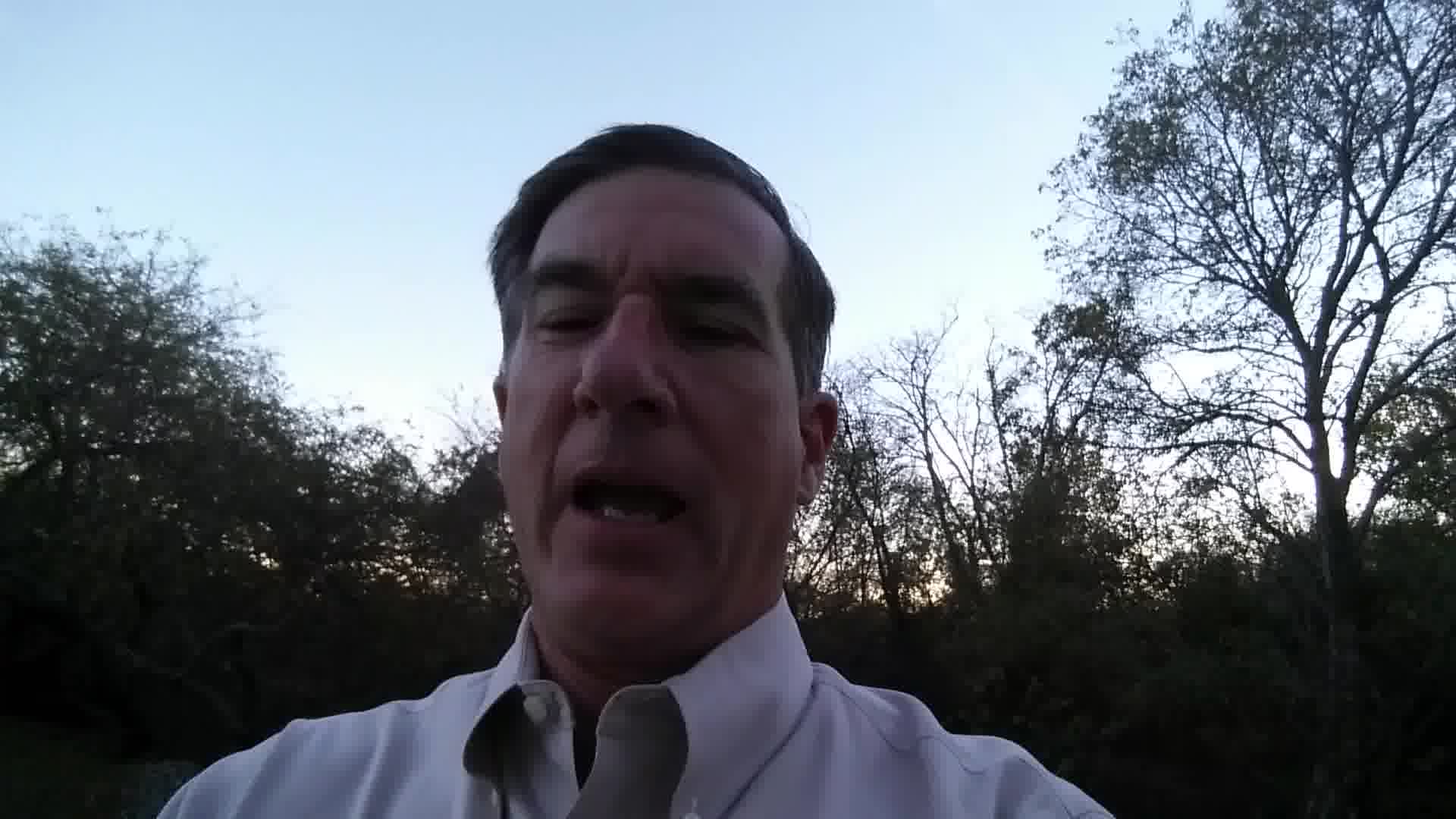