Welcome to today’s edition of Helping you move forward in 77 seconds brought to you by FaithForwardCoaching.com

Soon after Moses comes on the scene and receives God’s calling to rescue his people, he goes to the Israelites and shares with them a series promises about how God is going to free them.  But their reaction in Exodus 6:9 is very interesting. The Message version says it like this, “they didn’t even hear him.”

What is it that caused them to not hear him?

The verse goes on to give us the reason.  It says, “They were that beaten down in the spirit or they were filled with discouragement.” They were so emotionally and physically beaten down they couldn’t even listen to how much God loved them. Maybe that’s you also right now. You are in such a dark place that you can’t hear what God is telling you much less believe it. The good news is that you don’t have to believe that God will rescue you or believe his promises because He believes in you. He hears your cries, your groaning, and your pleas.  His plan is to break your chains and bring you into the promised land.

At faith forward coaching we want you to know that your rescue from discouragement doesn’t depend on you, your strength or how you feel but rather the plan and power of God. 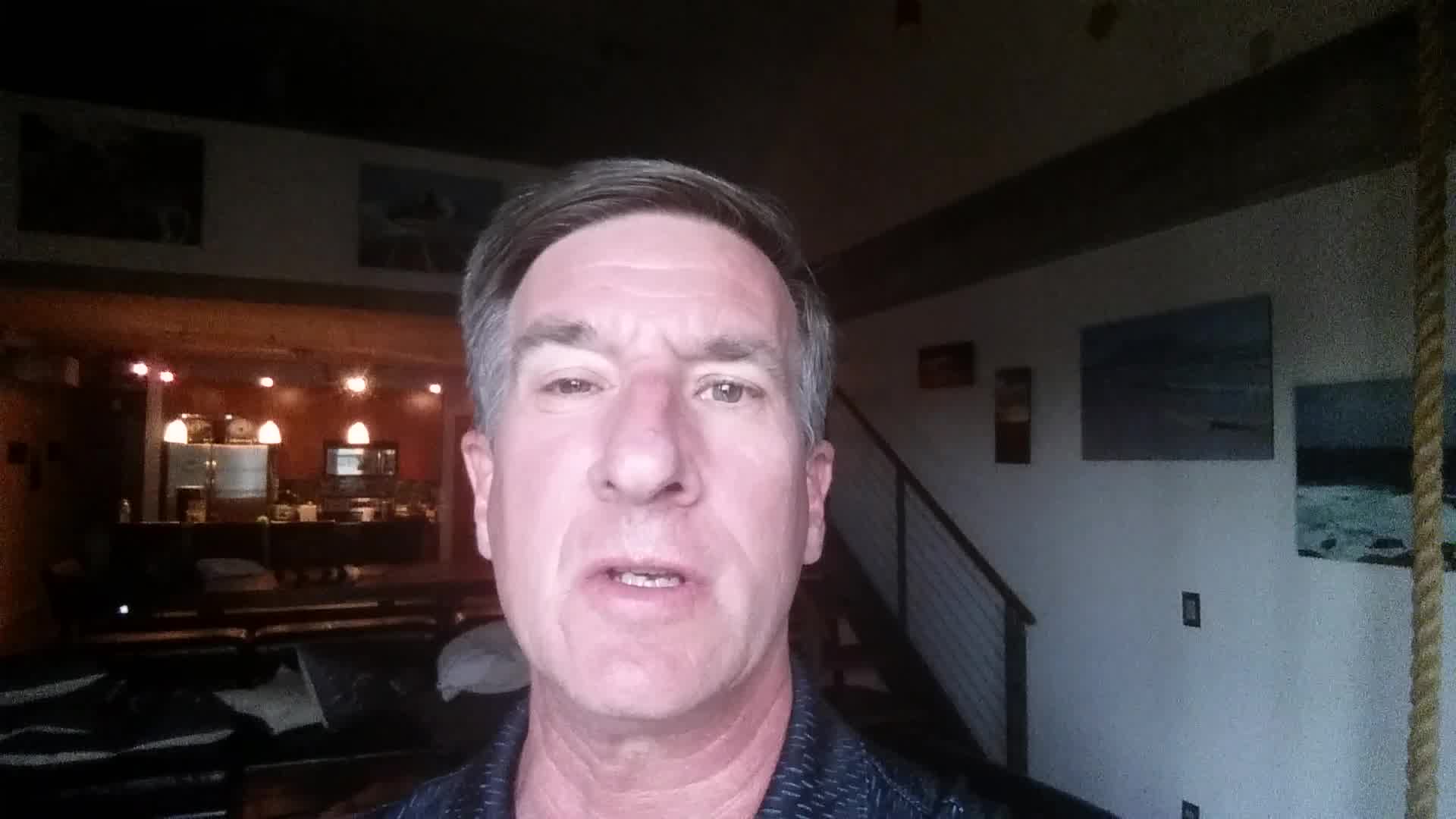 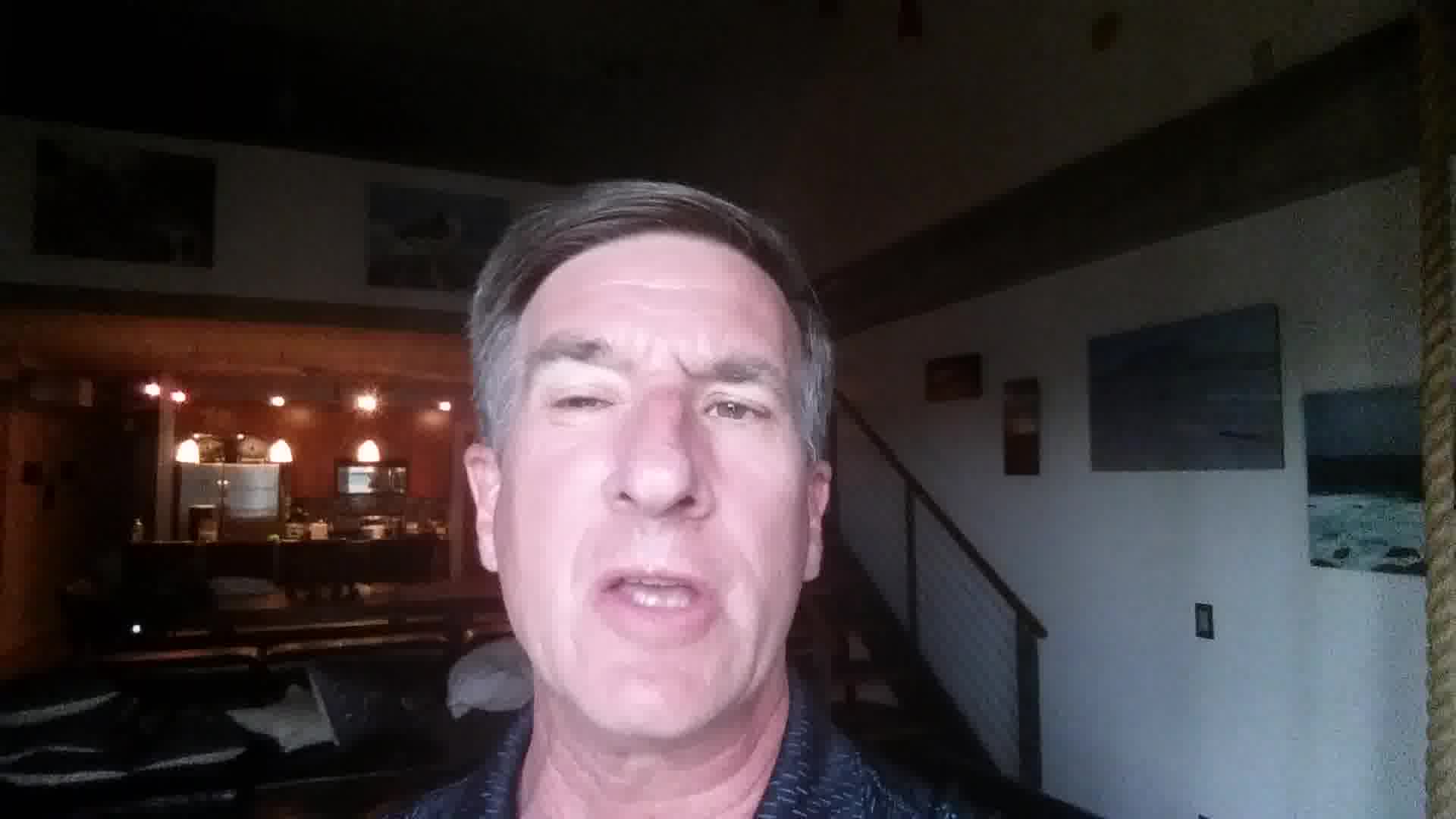 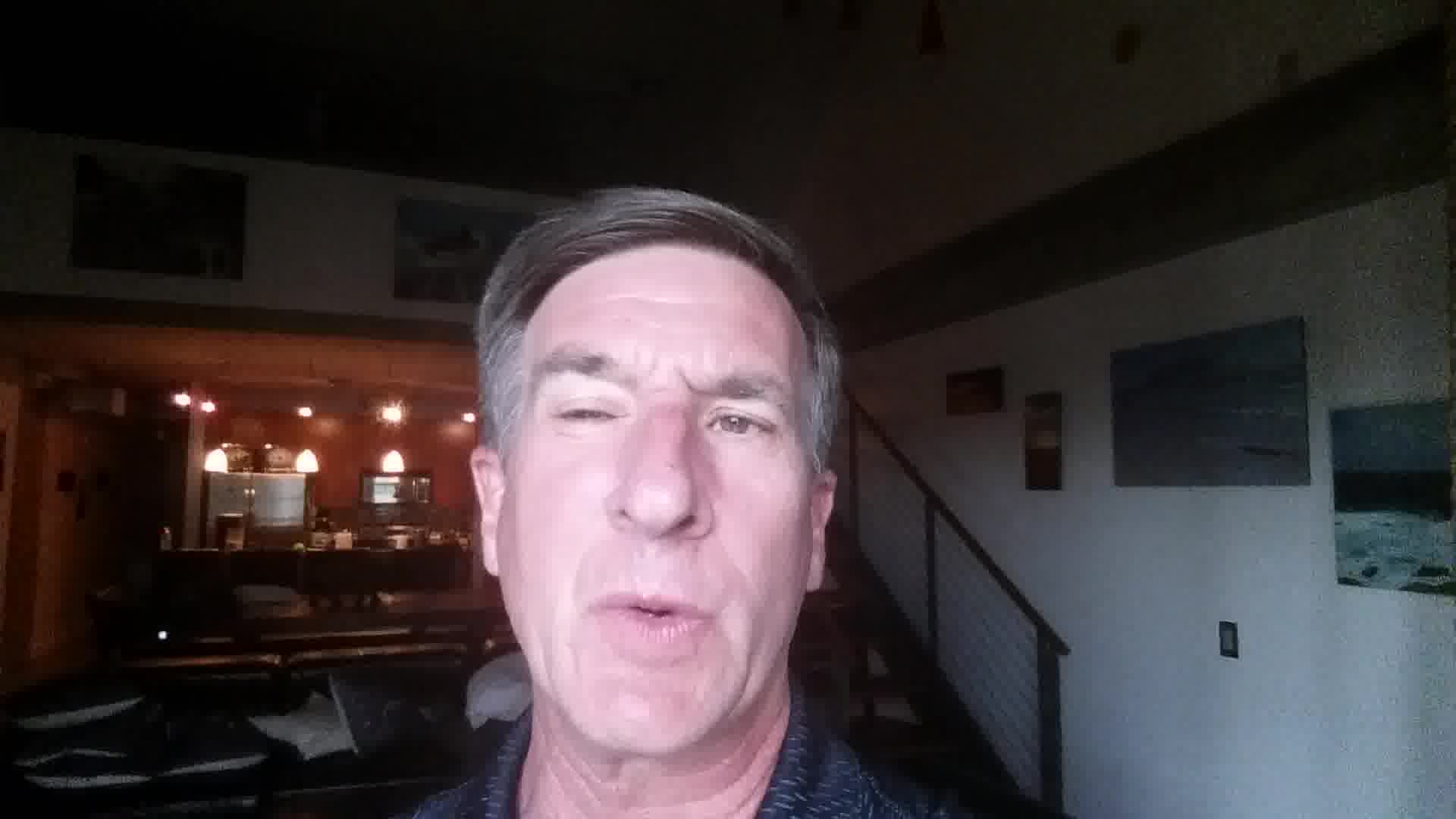 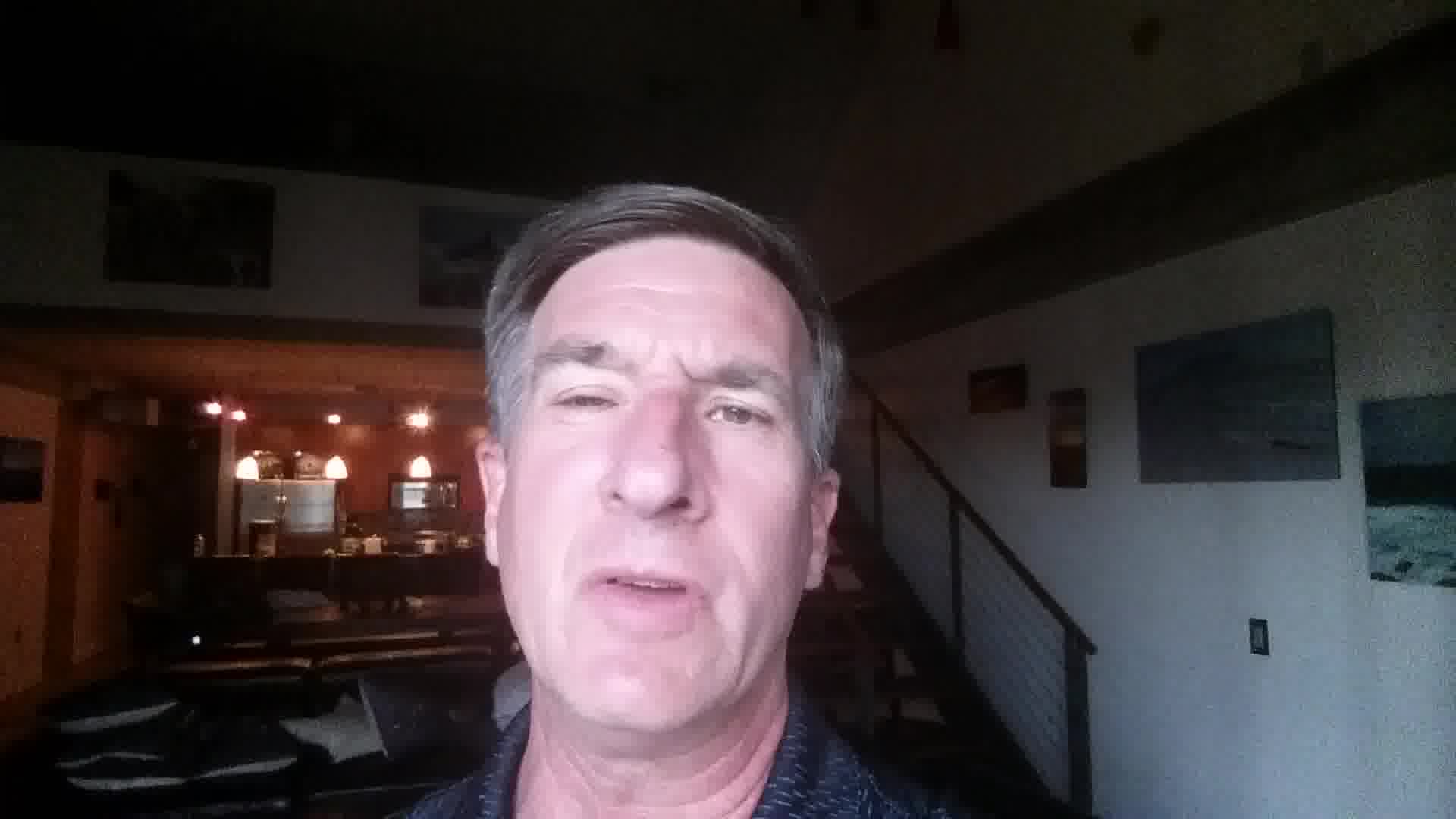 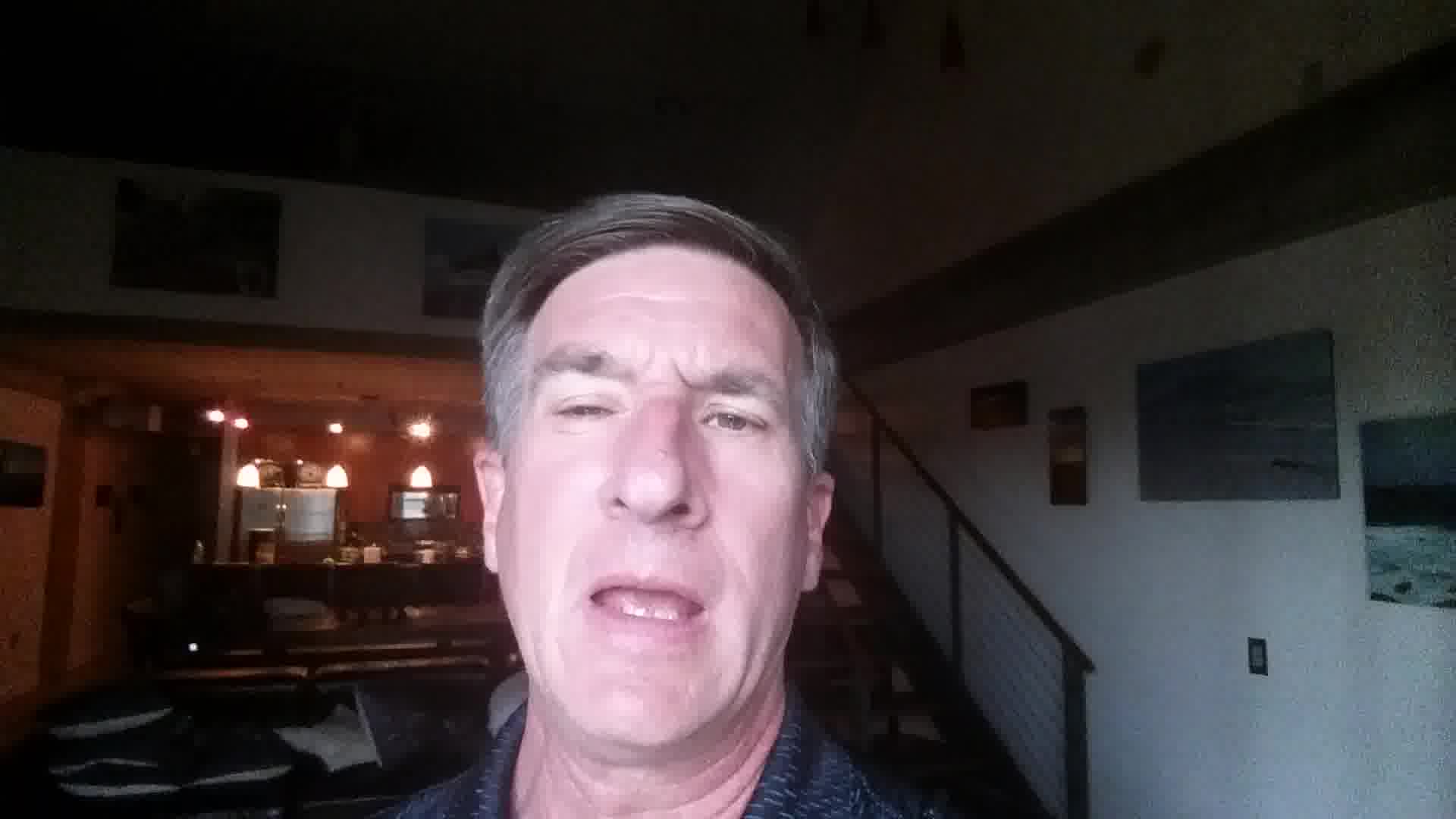 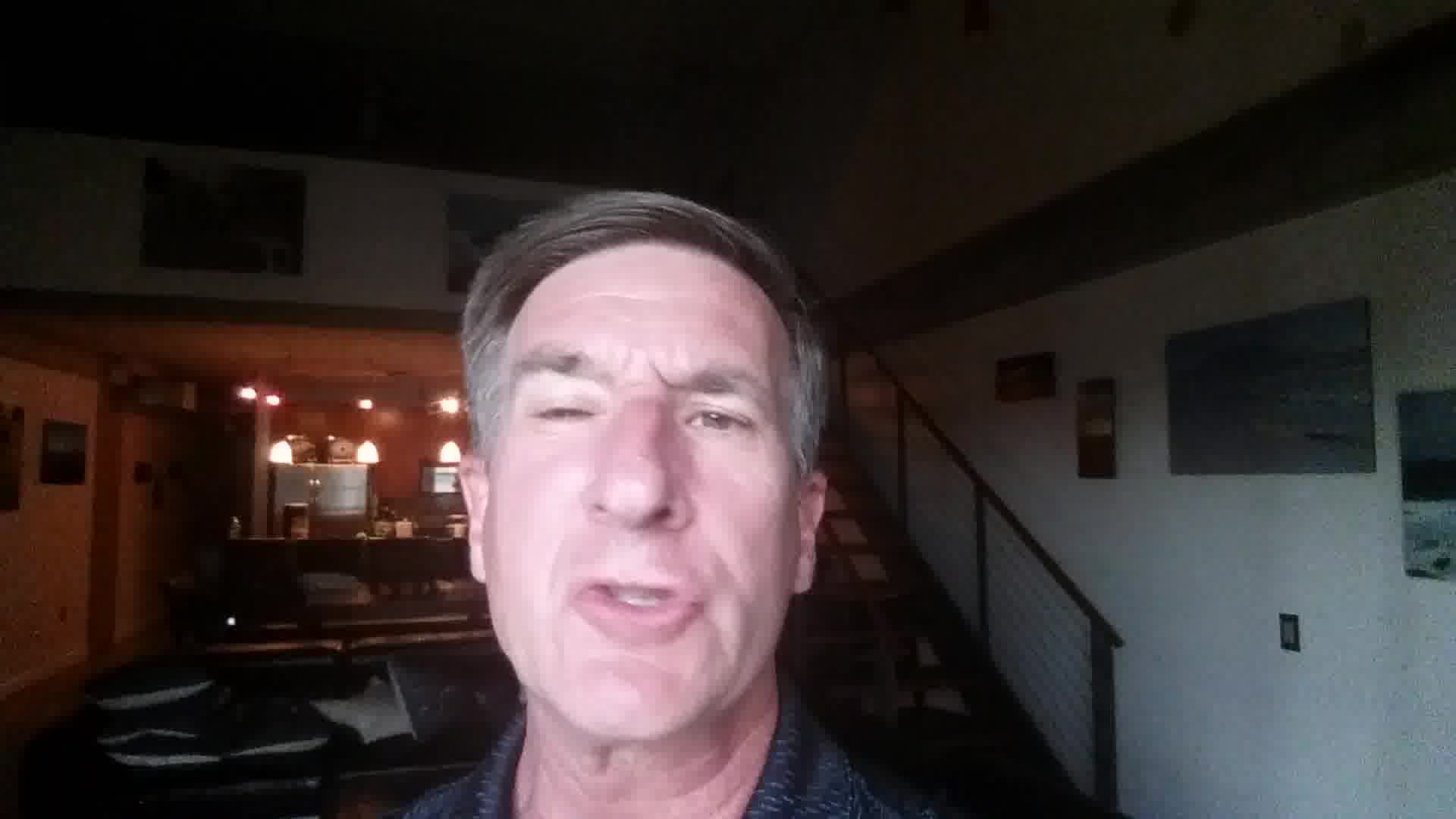 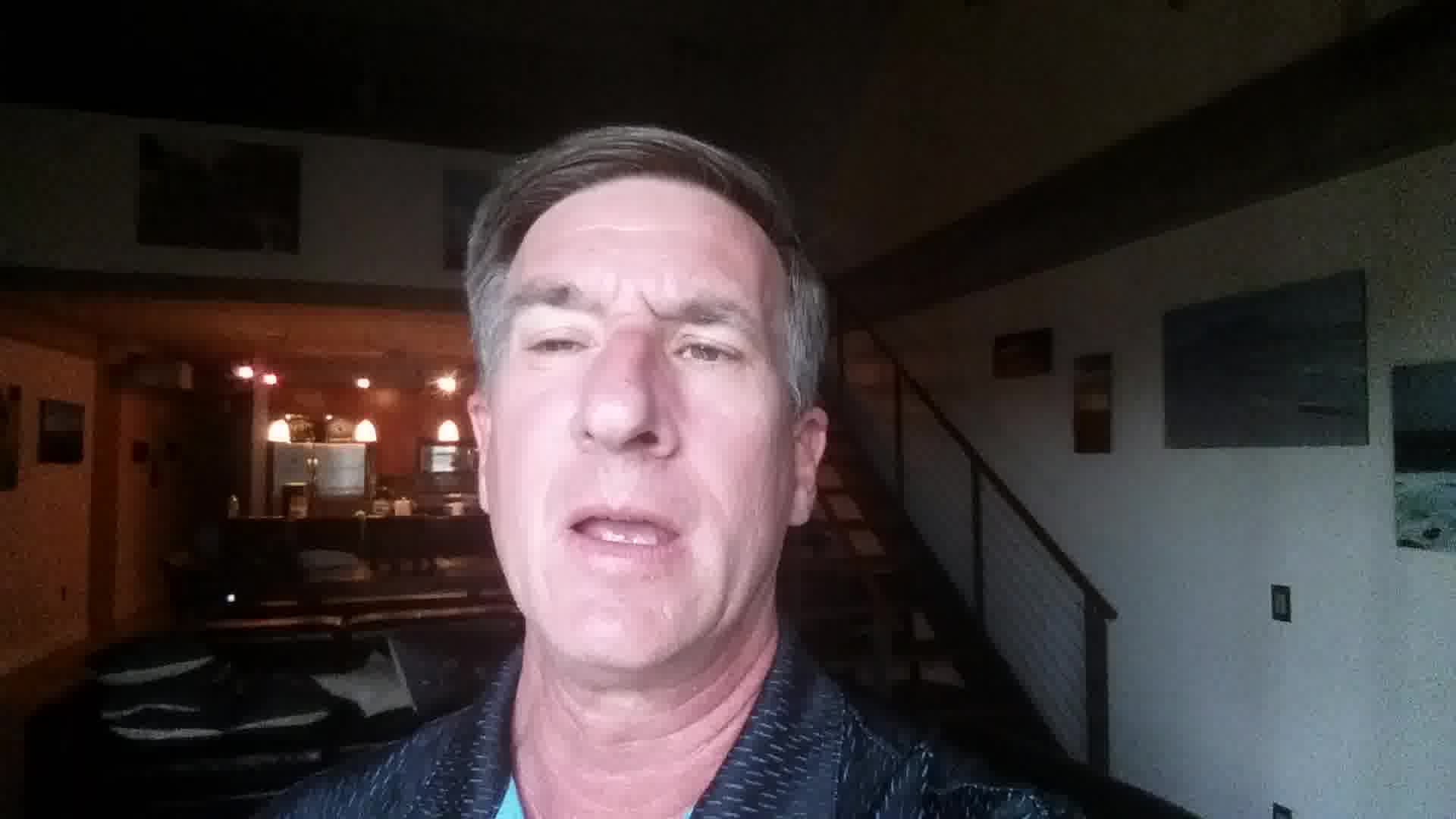 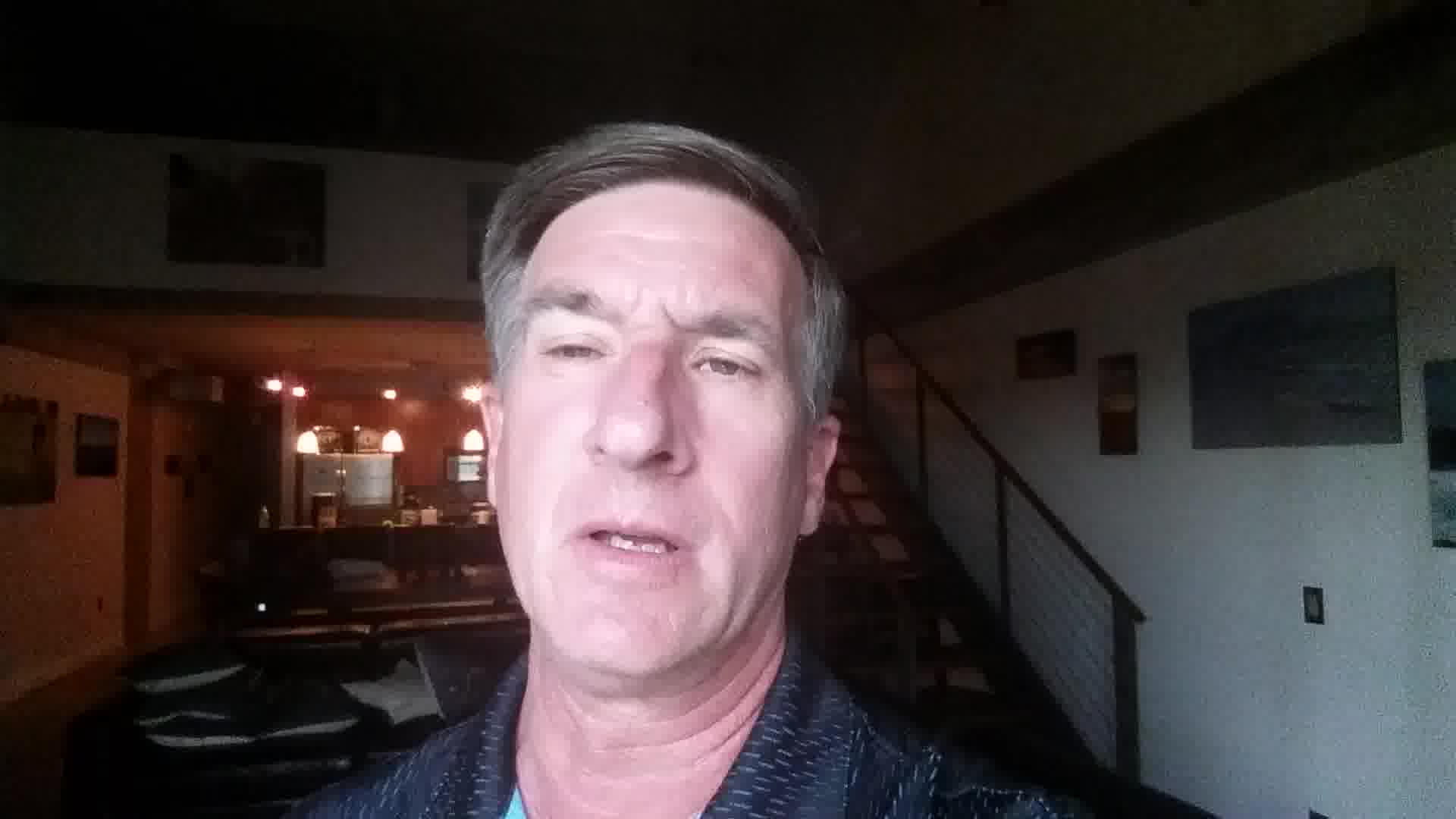 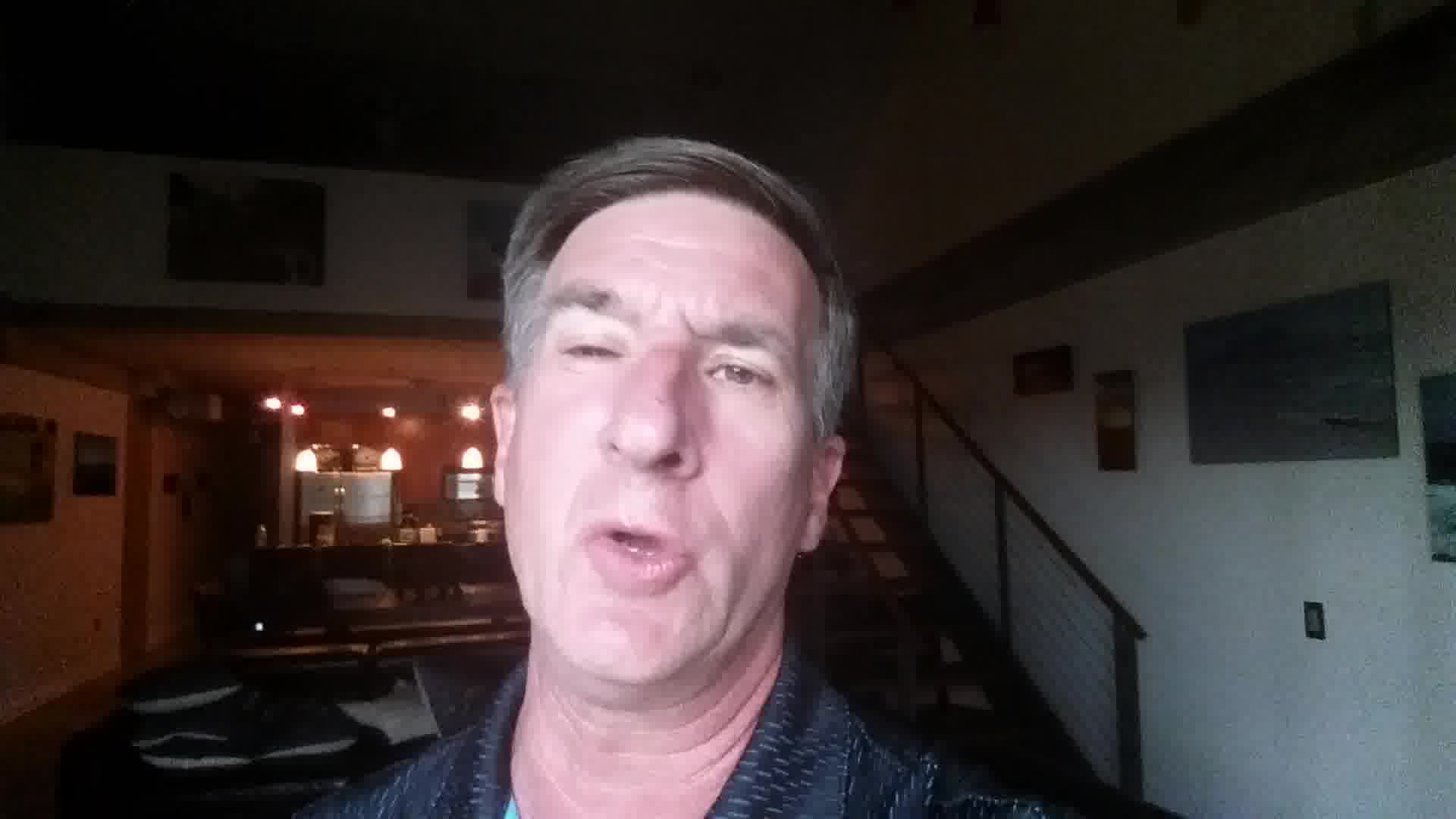 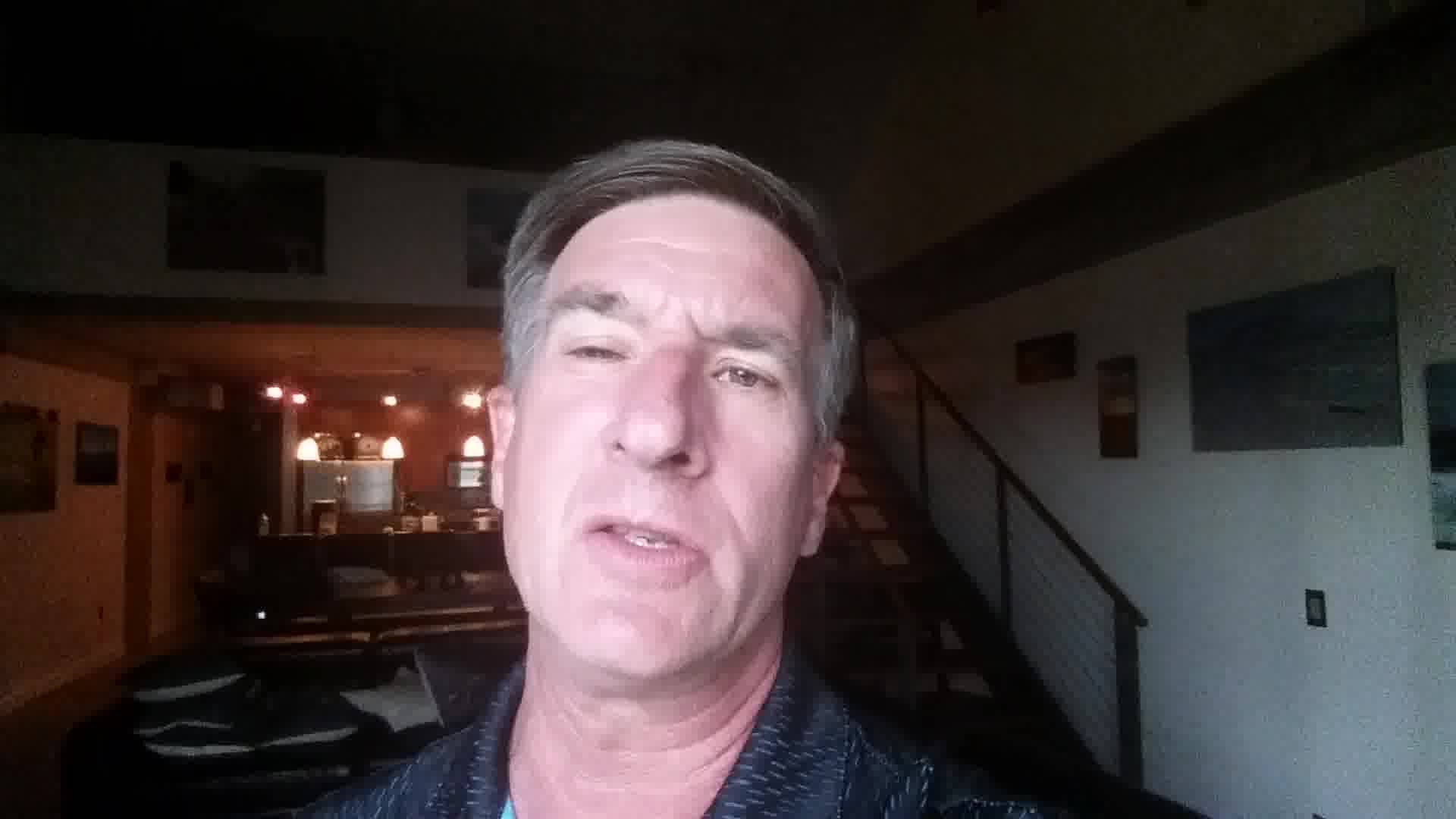 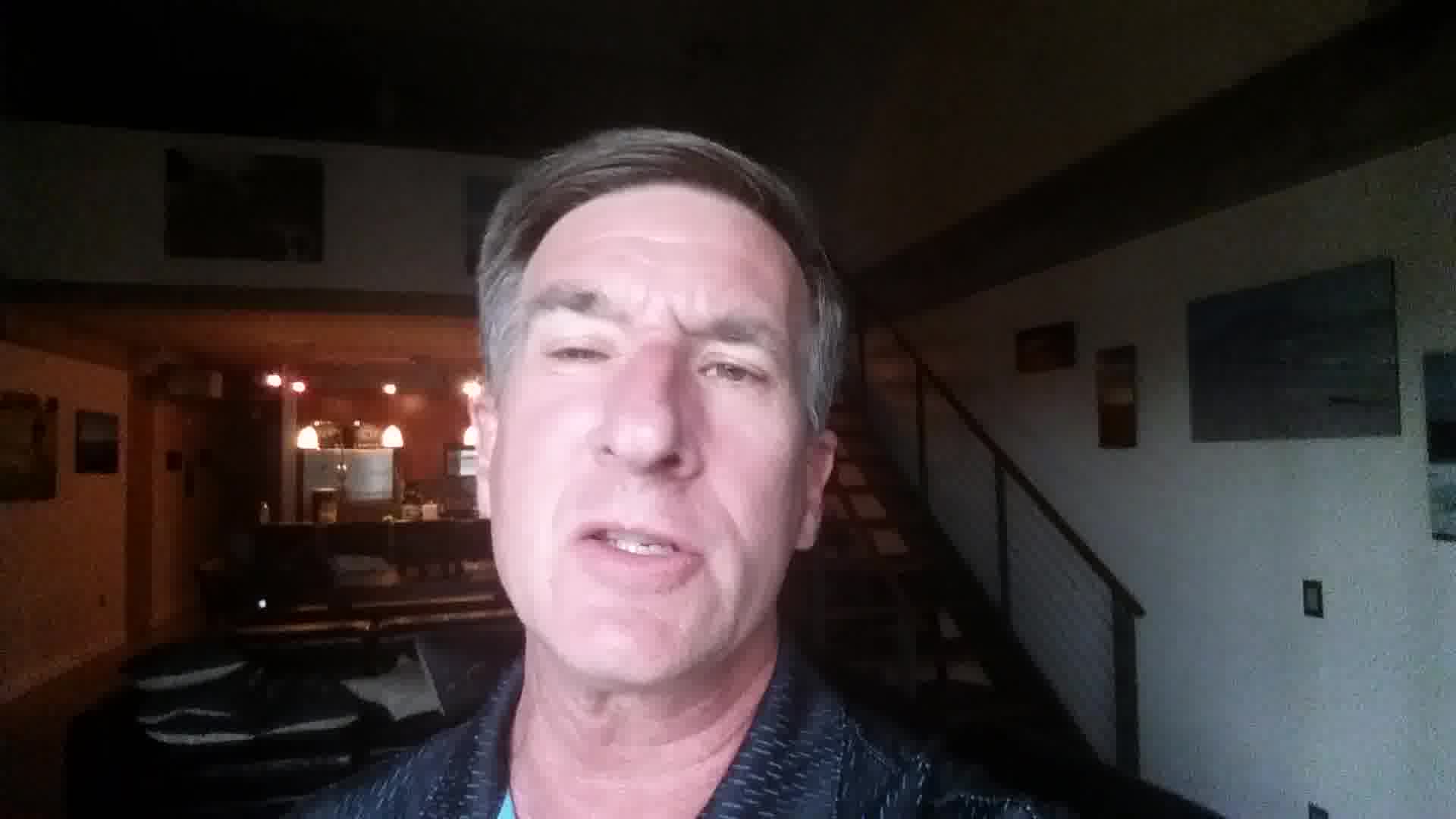 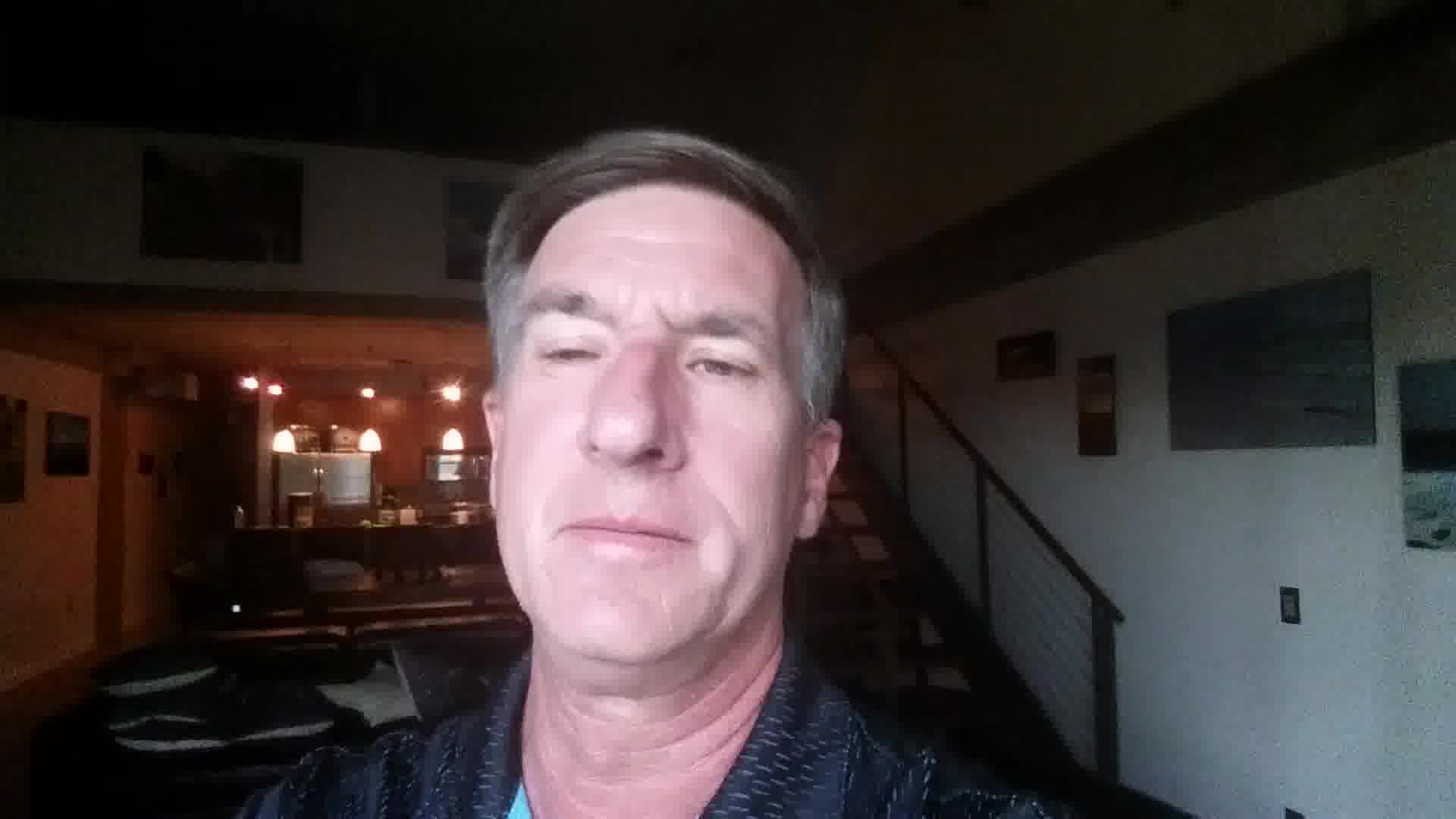