This is a demo video of my 44 space, Synthesizers.com modular synthesizer. It's modeled after the vintage Moog modular synthesizer systems that were manufactured by Bob Moog in the sixties and seventies. If you are looking for a synthesizer that you can pretty much have total control over and get those warm, vintage synth sounds with; look no further! This is the synth for you. I love my Dotcom synth. It is true that it is always inconvenient to use compared to many soft synths and modern analog and digital synthesizers, but something about being able to patch the cables yourself and see exactly what is happening just does the soul good! In this video, I am simply just expanding on a patch I created previously. I started with a simple saw wave running through the glorious Q150 ladder filter module (an amazing 12-24 db lowpass filter that is modeled after the infamous Moog ladder filter from the Moog modular), and then added in more oscillators and LFOs, opened up the filter, and messed with adding in other waveforms. The melodic and gate sequence is coming from Logic and then running into my MIDI converter which then triggers the modular. It's a pretty smooth little system I've got going here thanks to the team at Synthesizers.com. The little song that resulted from this video was originally going to be on my album, but that project has turned into more of an electronic indie pop record, so this almost EDM style beat didn't really fit in too much anymore. I am still hoping to release it with a side project in the near future. But first, I must finish my own album! Y'all keep a lookout for that. I have been working really hard on the album for about a year and a half now. A lot of people have been asking me about the release date for like a year now. I've had a lot of setbacks. I have been writing and recording simultaneously, so that is definitely the main contributor to the extremely slow progression of this album. This video was made in late 2014 at about the same time I first began trying to write songs for an album! Needless to say, I am ready to get it done! It should be out this summer (2016) if all goes smoothly! Thank you very much for watching. Dueces. 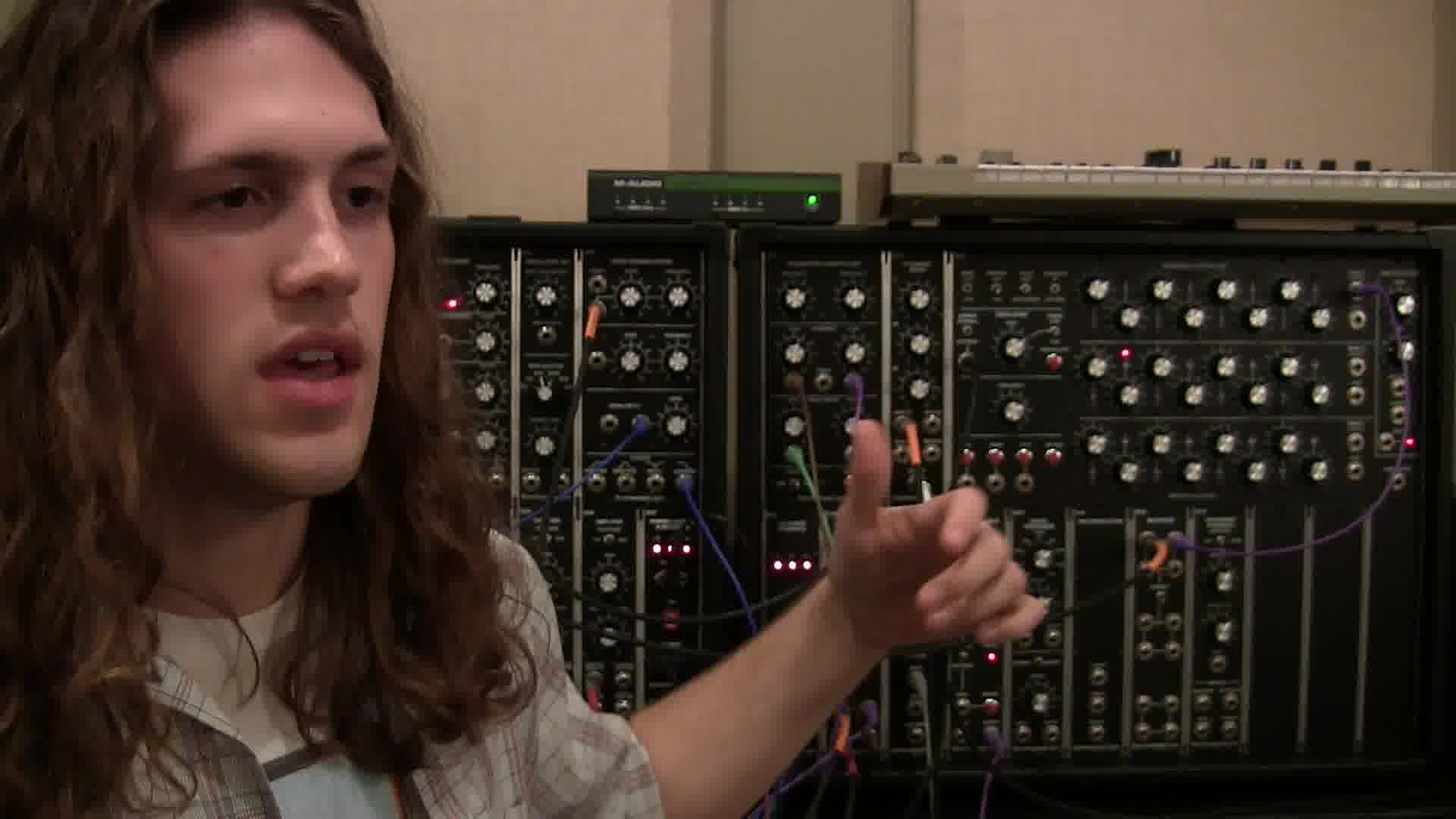 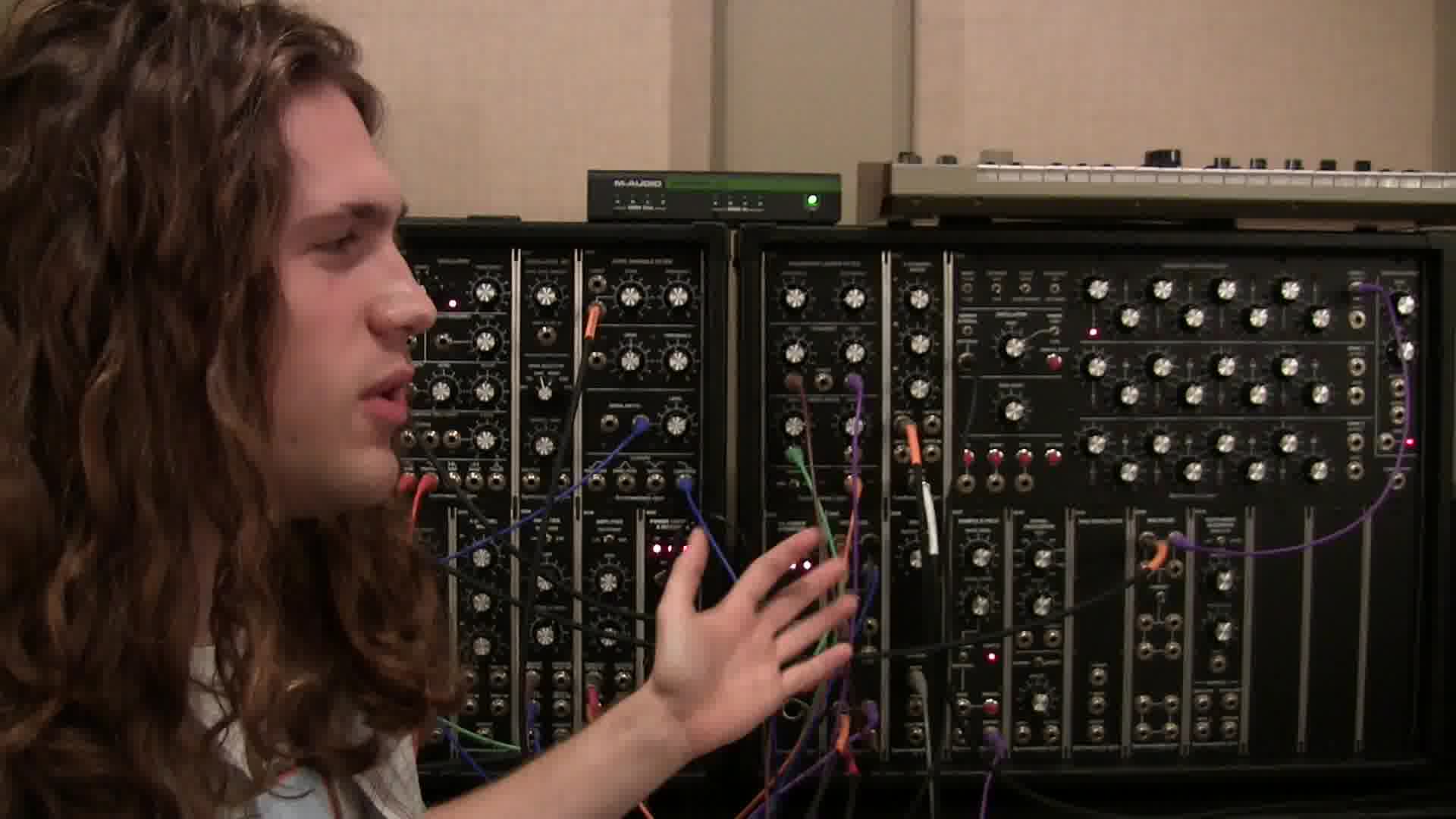 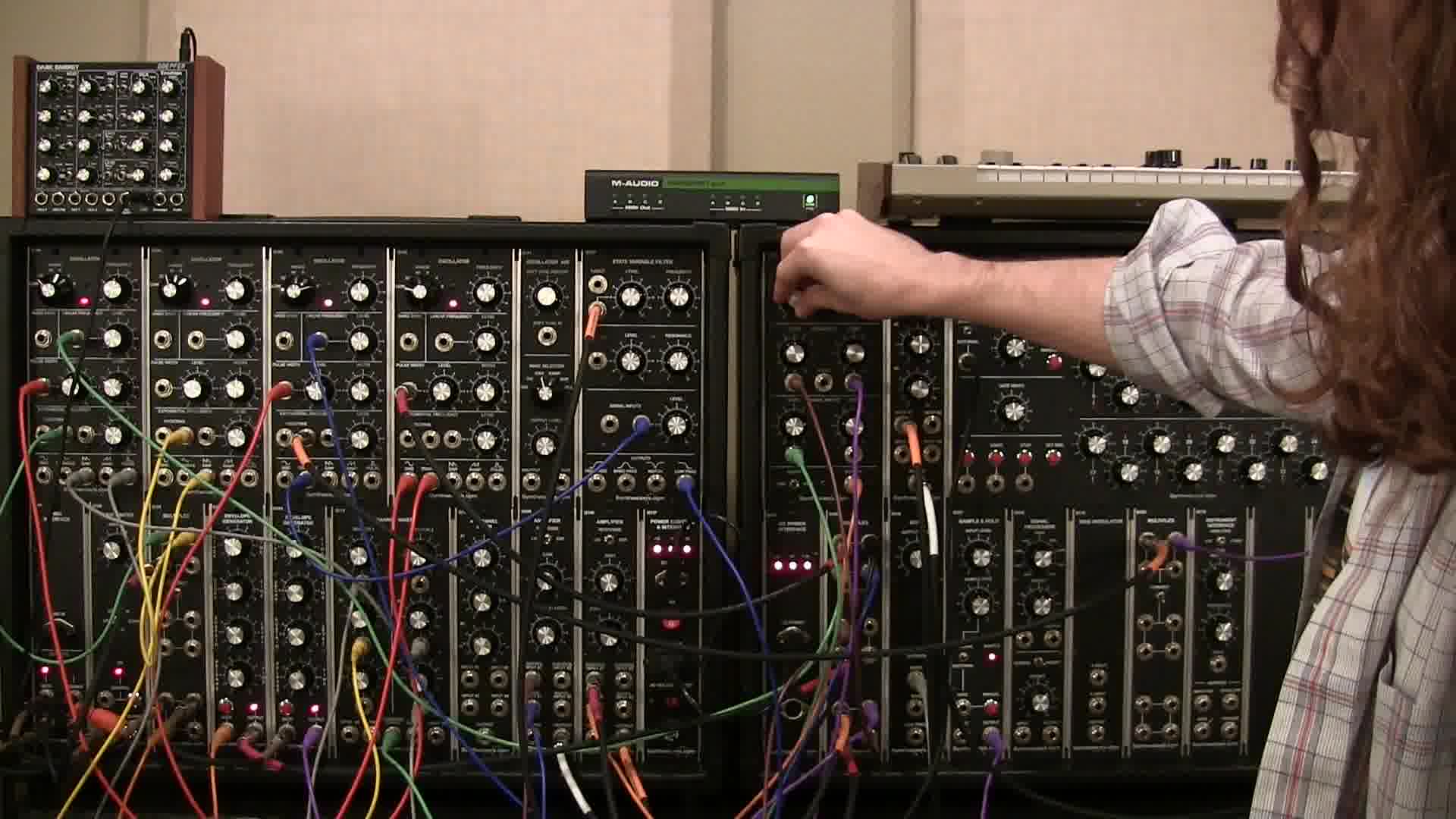 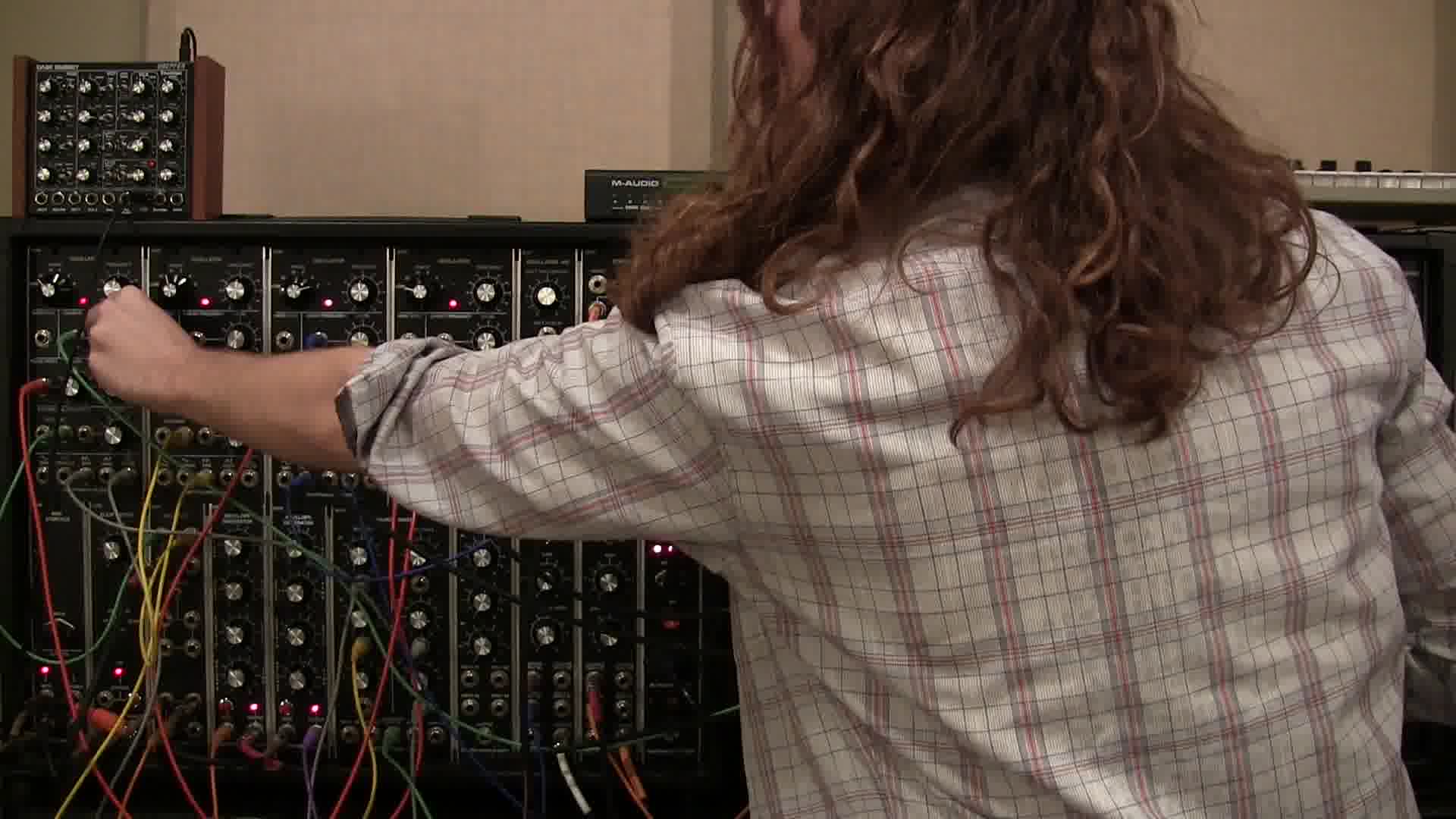 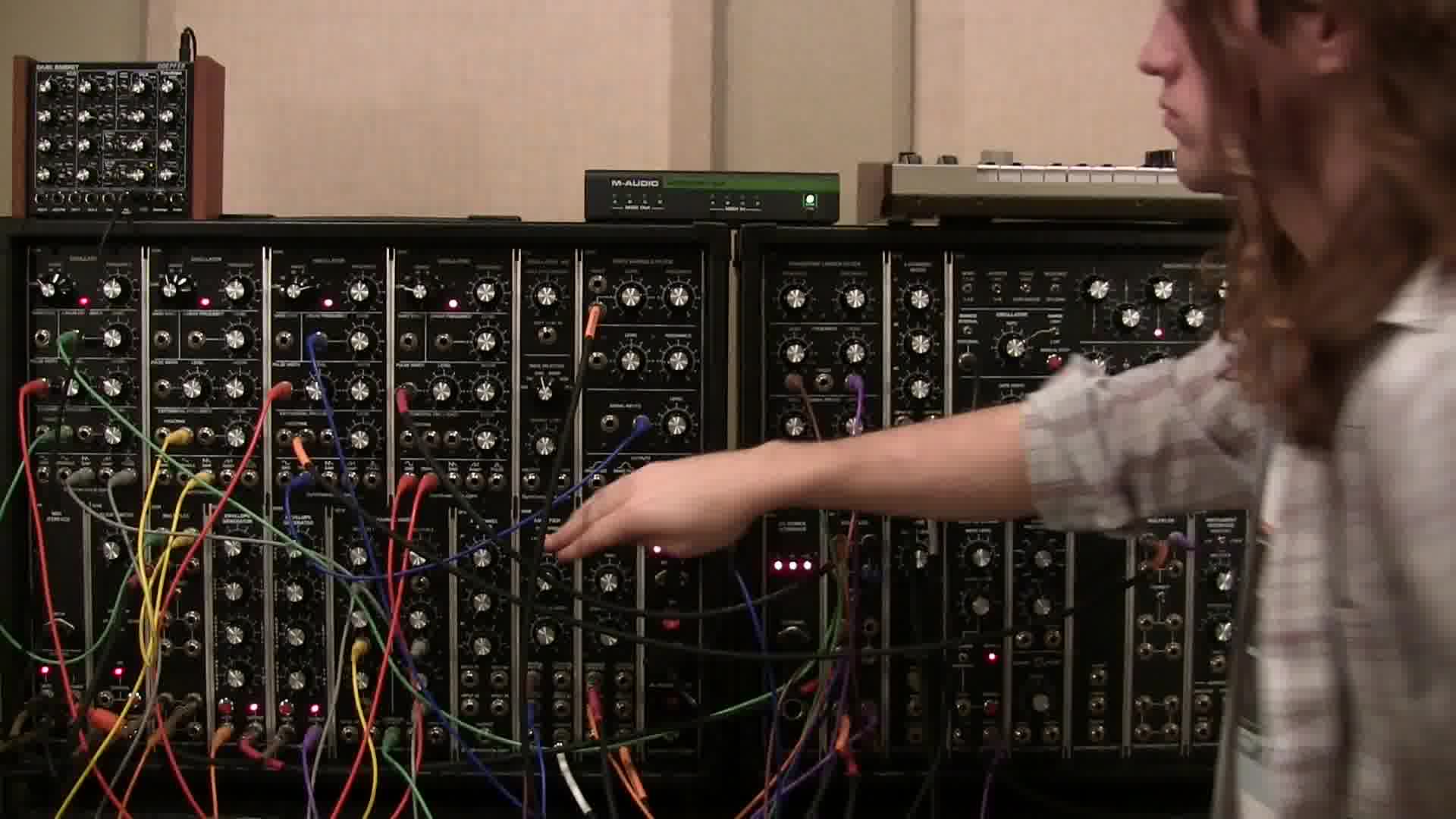 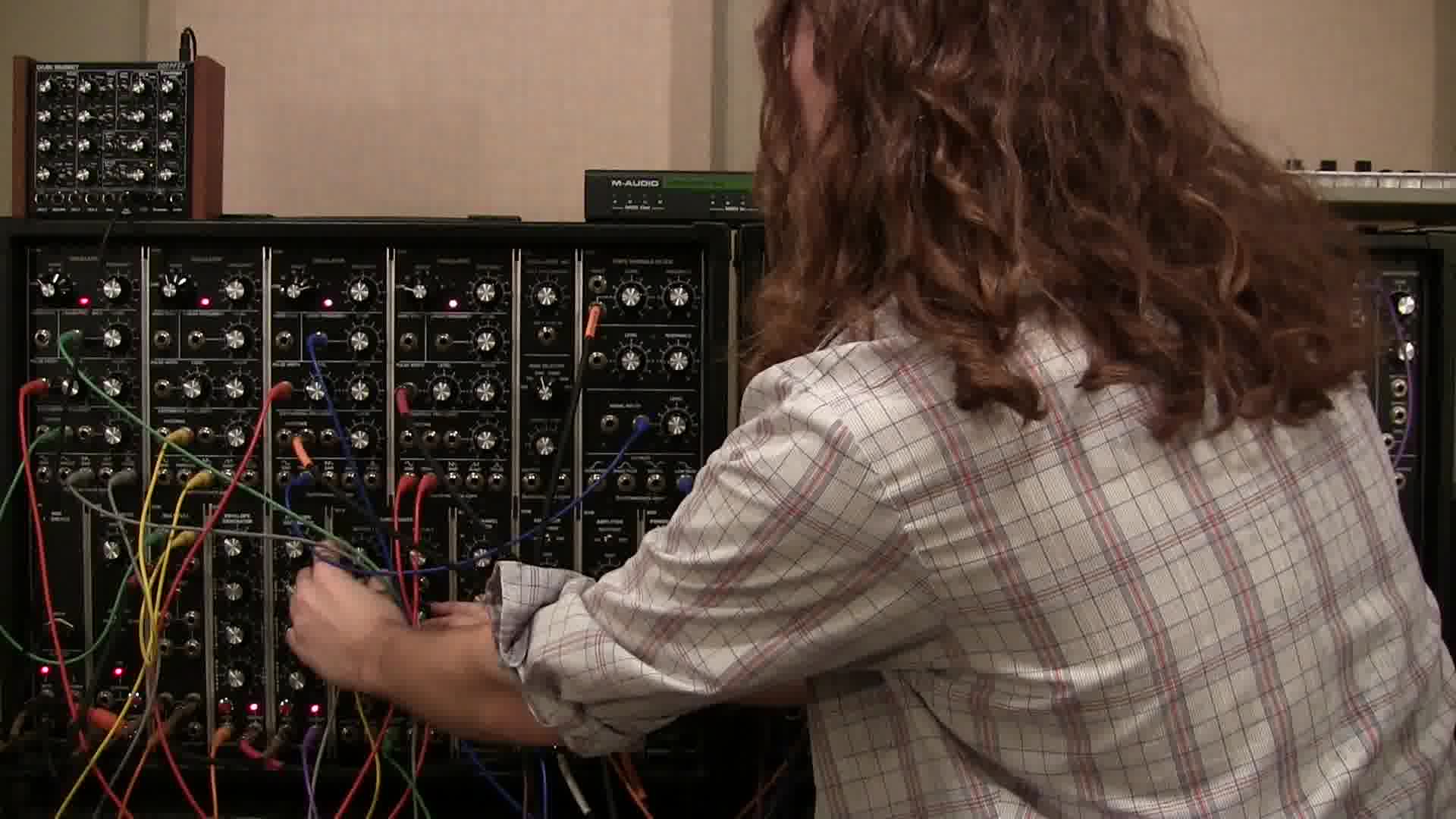 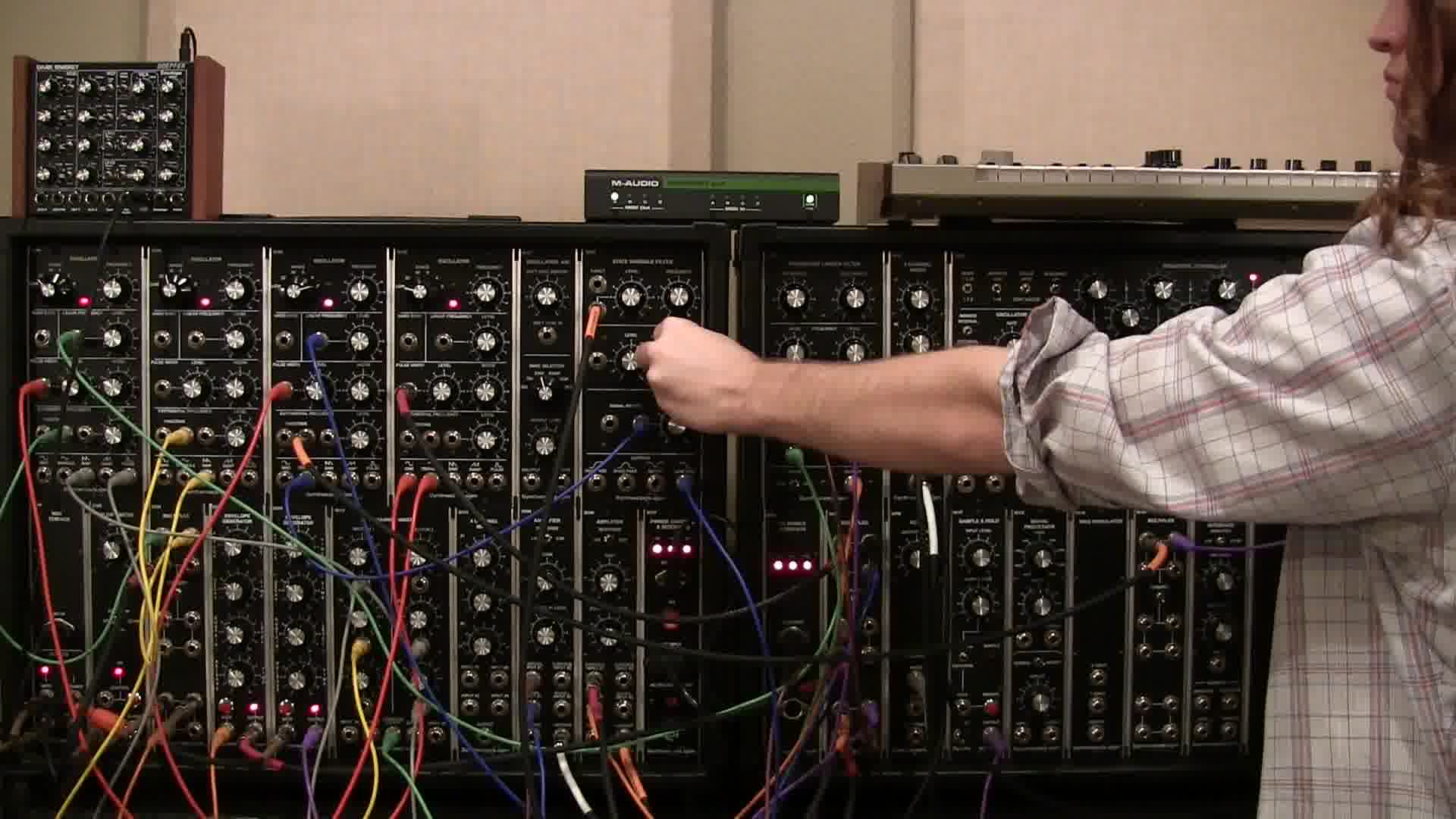 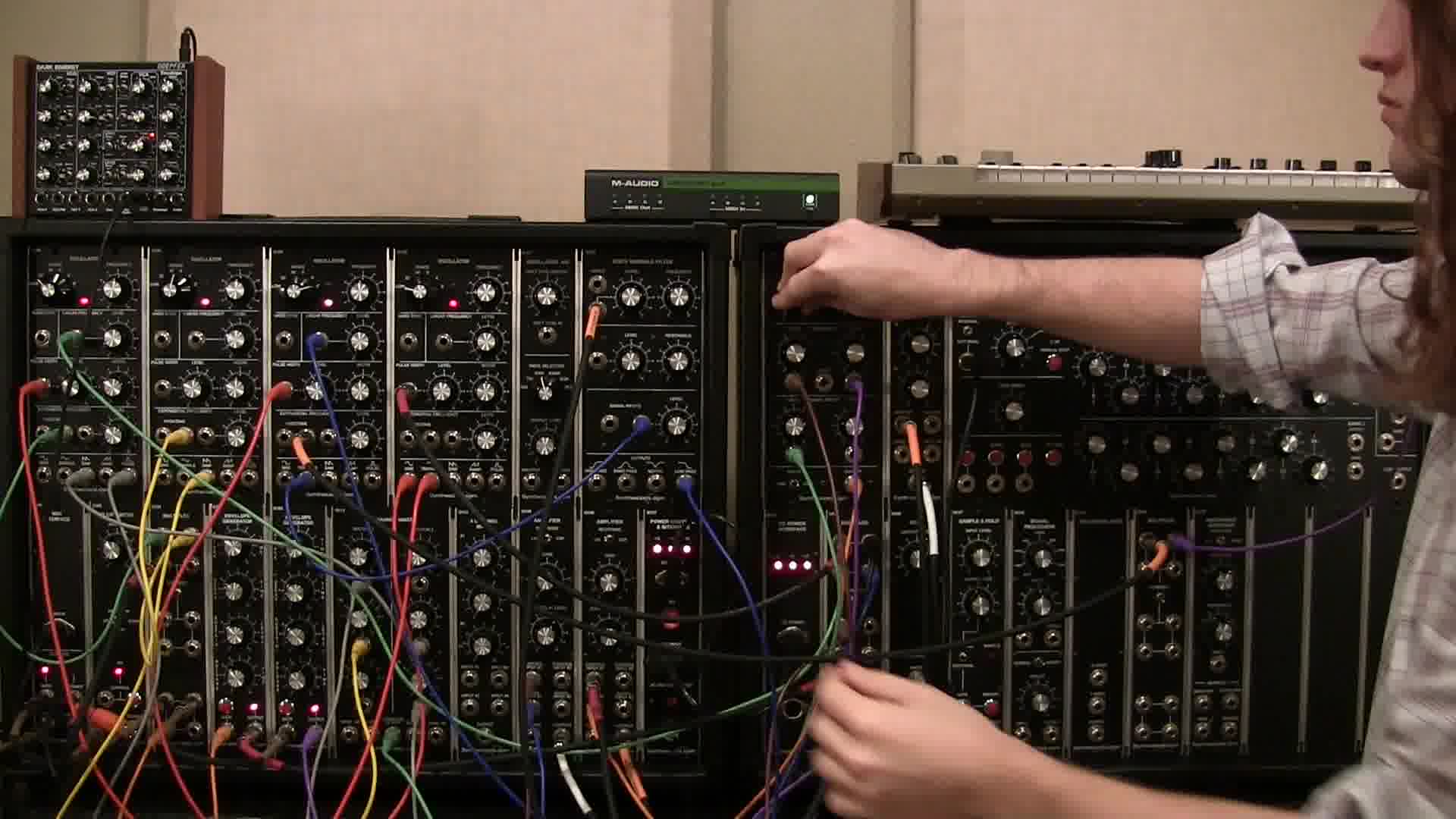 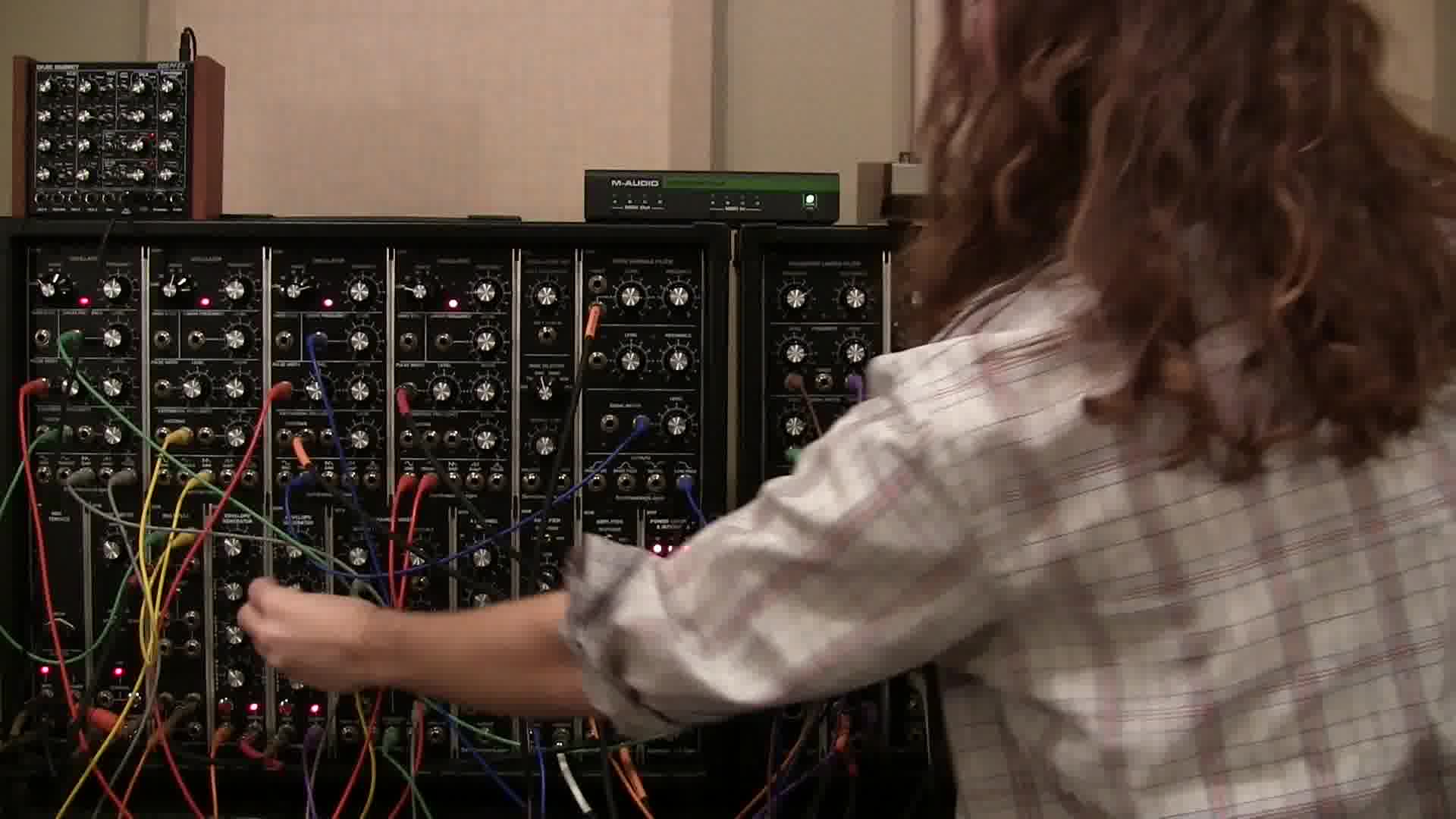 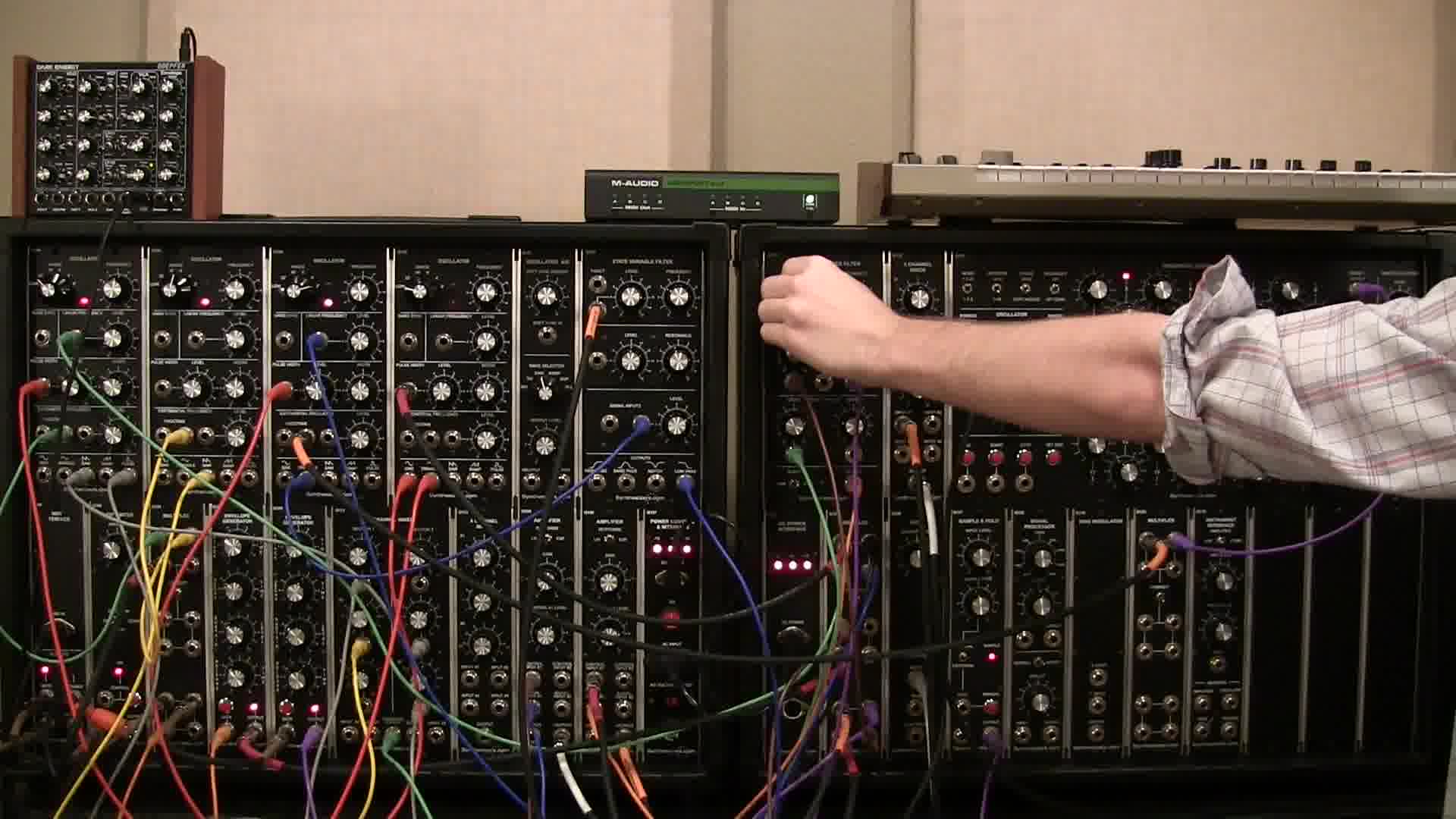 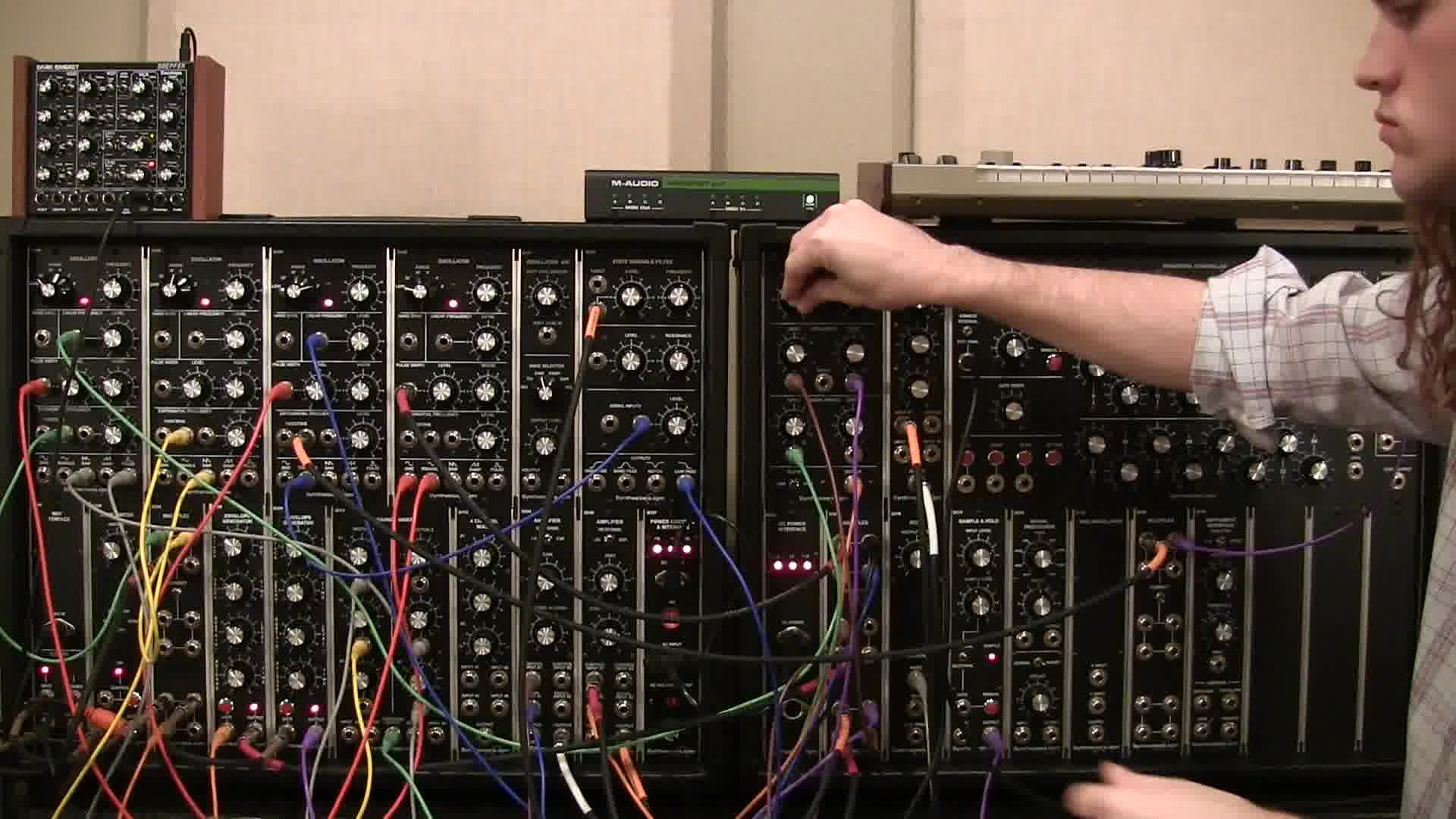 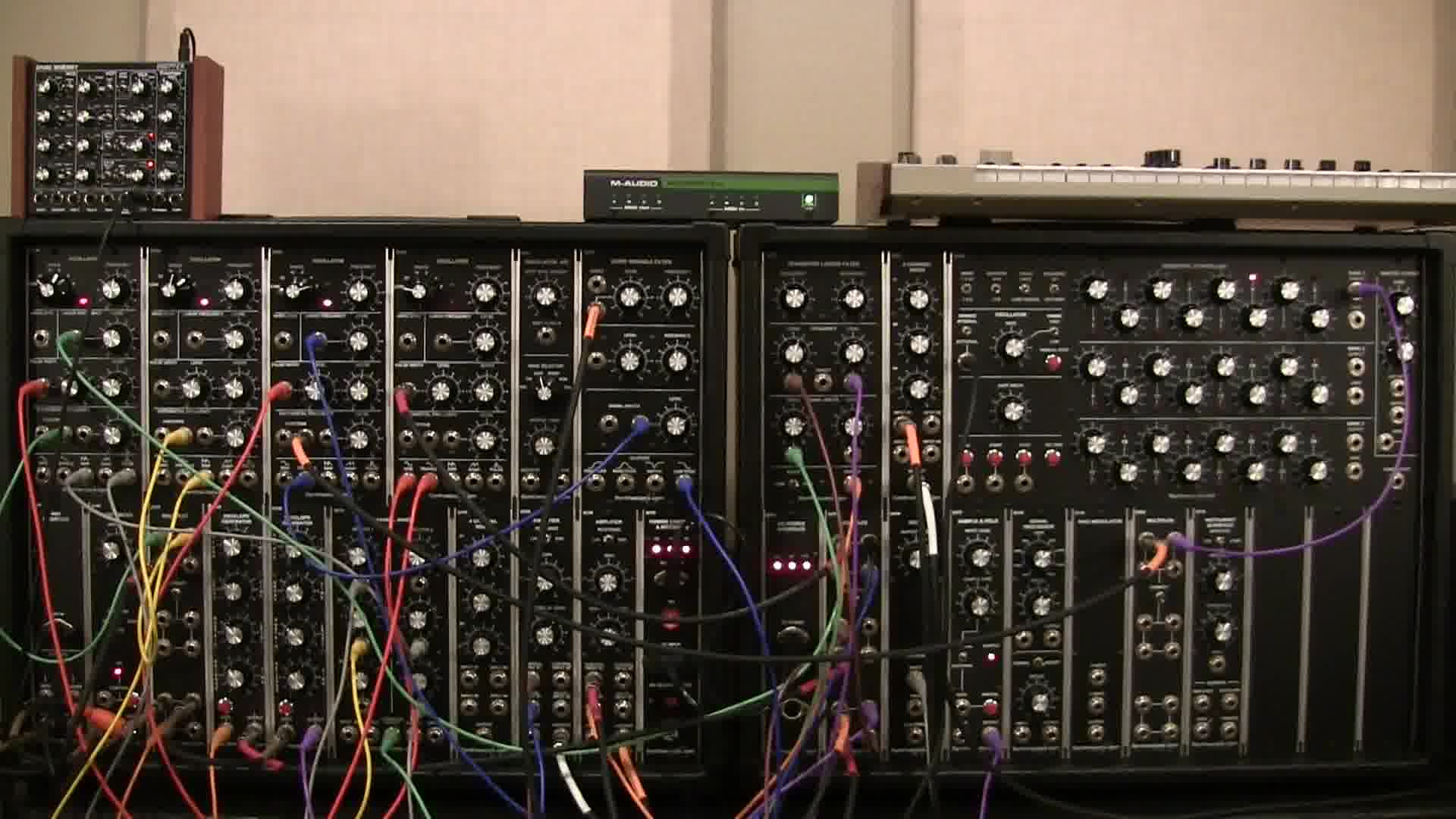