The best is often based on world view. This article is going to speak to "BEST" based on the following:

At the time of this article I believe there are NO "Best Medicare Supplement Companies", and here is my opinion, and hopefully a wake up call to the industry.

We live in a day and age of ZAPPOS, and AMAZON PRIME..

We are consumers who have been given true world class service, and have grown to expect nothing less.

Over 200,000 million people PAY EVERY YEAR for this level of service, just look at AMAZON PRIME.

SO the DEMAND is clear we want GREAT SERVICE, and we want it fast. We also want it at the click of a button.

SO why is it that one of the biggest and oldest industries "INSURANCE" who by the way Don't even ship, pack and deliver a product across country take longer to respond to "CONSUMER INTENT" slower than the actually delivery of laptop computer which in some cases cost more the first year than an insurance policy?

INDUSTRY ANSWER: Well we are a regulated industry, and the rules are different..... or WE are dealing with people finances... or this one "We are required to do underwriting" which takes time

REALITY CHECK: Technology woks just as well for AMAZON and ZAPPOS as it could for Medicare Supplement companies, it is just not a priority! Consumers have put up with it this long and insurance companies are making billions...so the people running these companies have the "IF IT AIN'T BROKE DON'T FIX IT" mentality.

I also believe these insurance companies are all ran by old guys, who did not build their companies with technology and want nothing to do with it.

How will it get fixed!

I don,t believe it will get fixed in these older companies because they are to stuck in their ways. They all say they are working on it, because they have employees and consumers asking for it but we have not really seen a clear cut "BEST IN CLASS" medicare supplement company. They launch a half baked app, or a WEB SITE refresh, but none of them have risen to really become the BEST. SO at this time I do not believe their is a BEST MEDICARE SUPPLEMENT PLAN OR COMPANY what I believe is the customers gut to pick the least of the worst.

PREDICTION:  I do believe some 20 year old kid will probably come in and shake up the industry enough with a cool new way to get the job done, or a NEW COMPANY will emerge with the business acumen of a Zappos or Amazon and shake the entire industry so hard that:

2) Companies start banding together to compete with the new guy

3) Insurance Companies slowly get bought up by the new TECHNOLOGY driven player, as their blocks of business get sold and customers get moved.

Bad news is because of the MEDICARE SUPPLEMENT system the way it is today, if you have been on a medicare supplement insurance plan for over a year because of health conditions you might be stuck with one of the losing plans. What will happen at that point is all the sick people will get stuck on a failing plan, the healthy people will move to the BETTER , NEWER plan and then those left will get stuck paying the bills because the utilization of the plan will go up because the actuarial people did not PRICE based on THE NEW MARKET ENTRANT and then the last customers on the plans rates will skyrocket.

The only way to insulate your self from this would be to watch the market. Be smart consumers, understand what is going on.

These are all things to watch for, and if you see them happening early enough you might be able to jump from the WORTS carrier to a middle carrier to save some expense, or you might be healthy enough to move to the new carrier. You might get lucky and the company your with might wake up and respond, as not to go out of business and you will be ok. Even luckier, your already with that company that finally decides to be this market leader and really step up and become the BEST MEDICARE SUPPLEMENT PLAN! 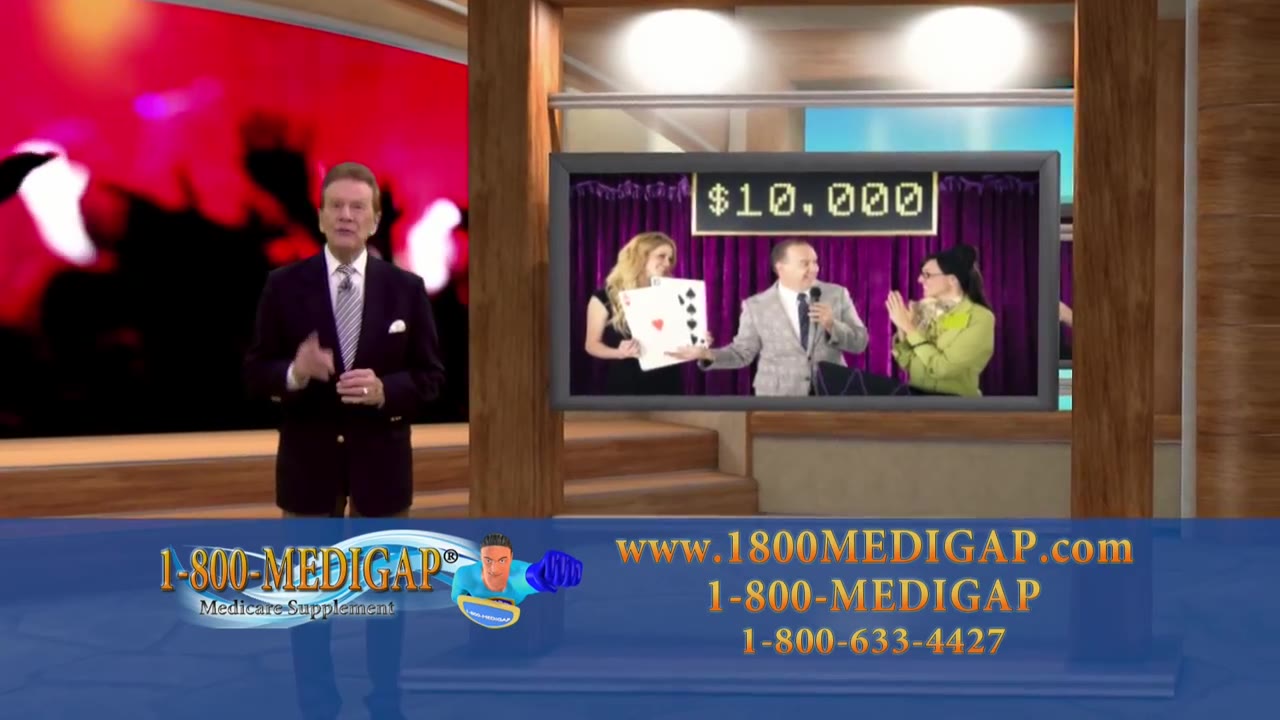 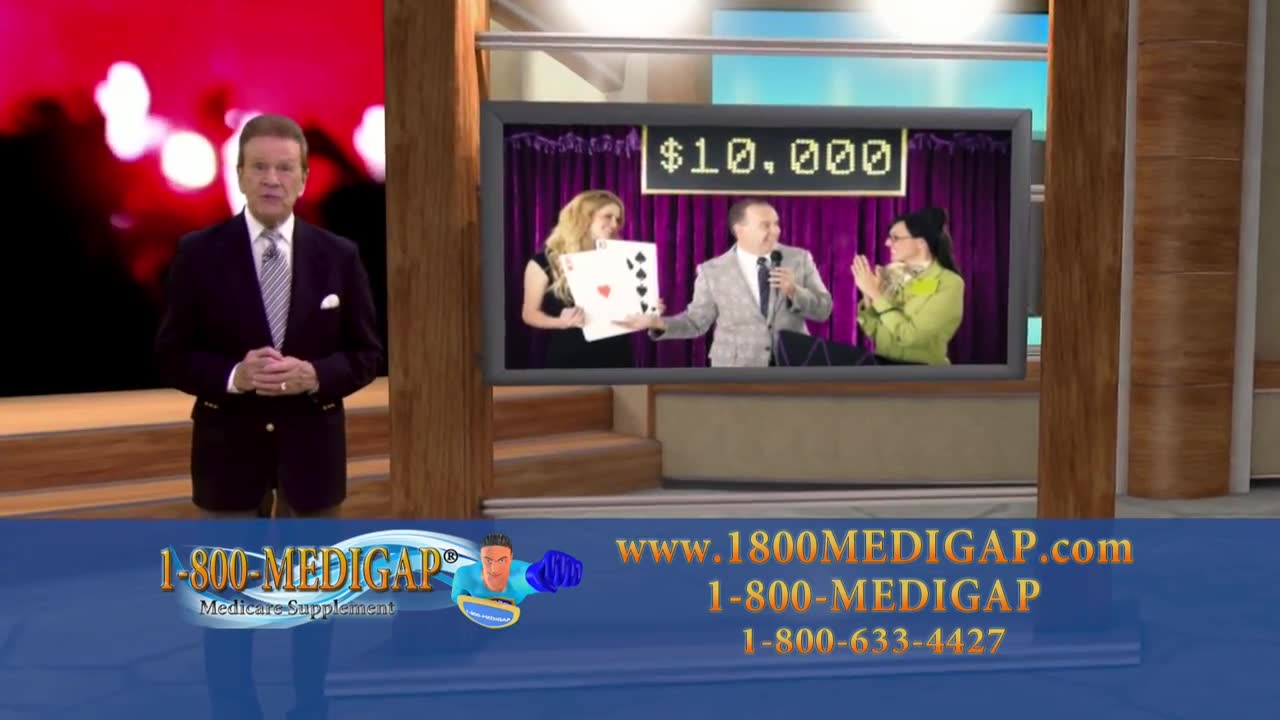 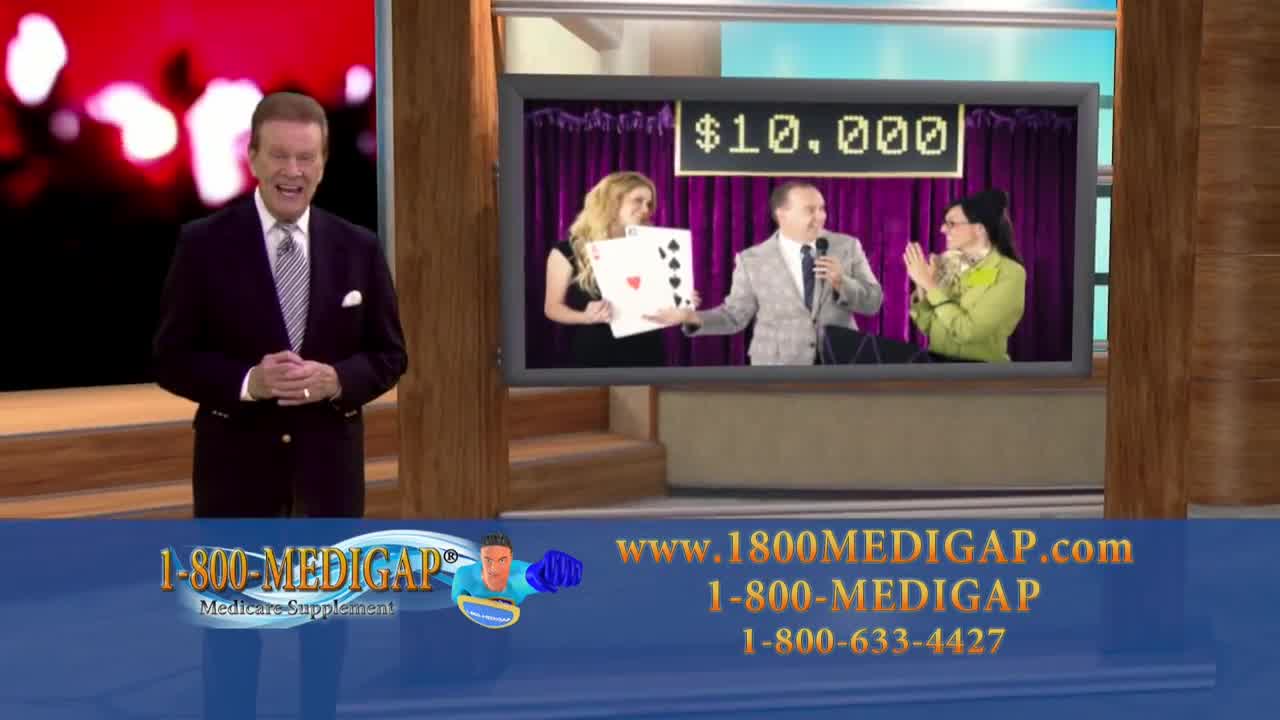 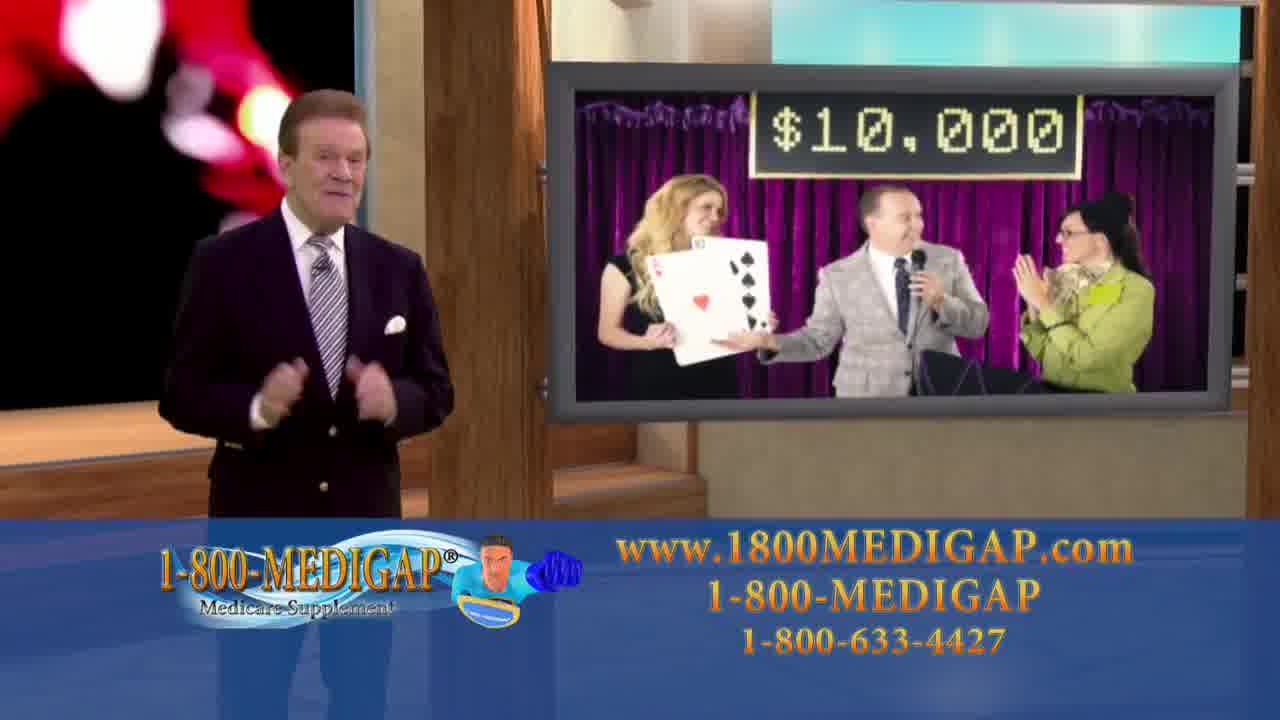 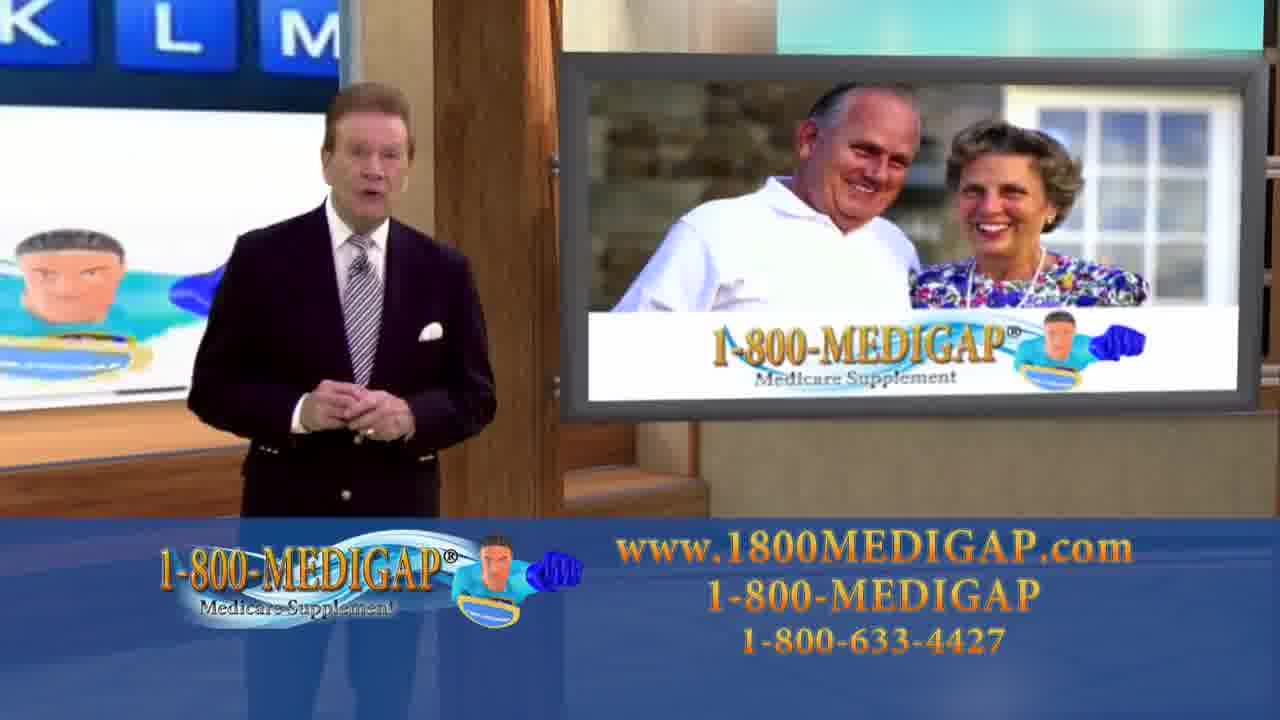 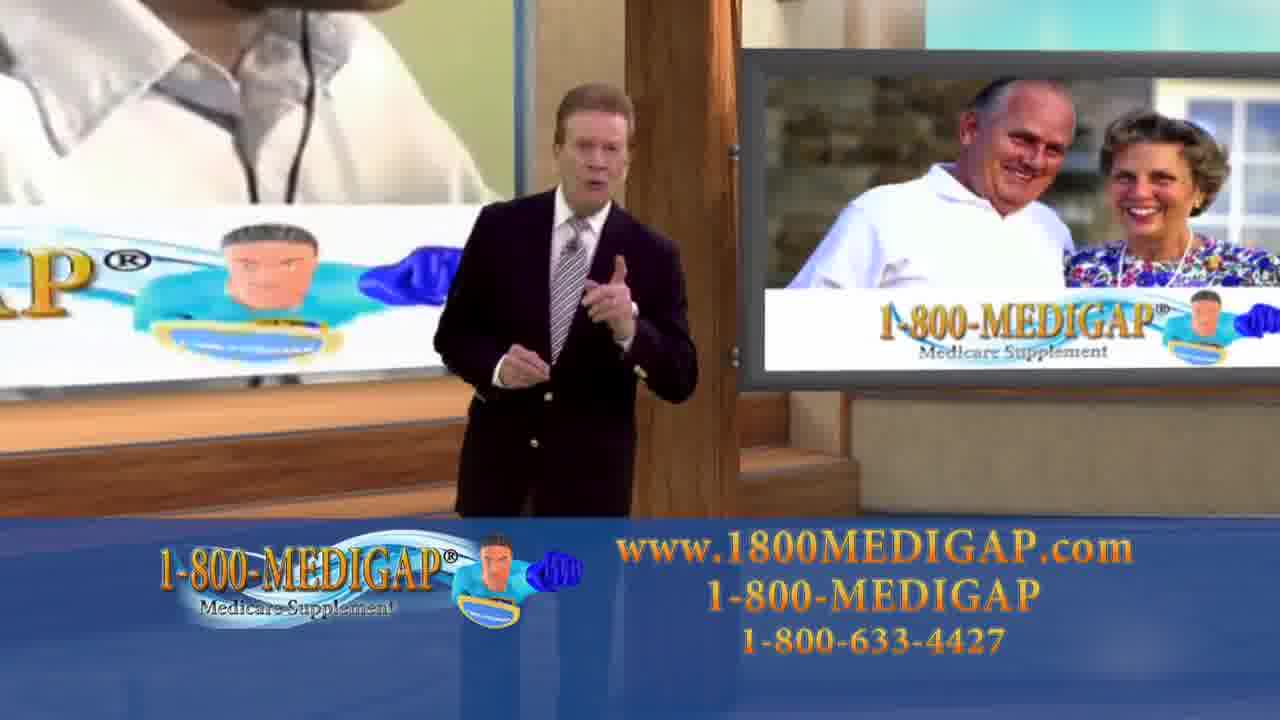 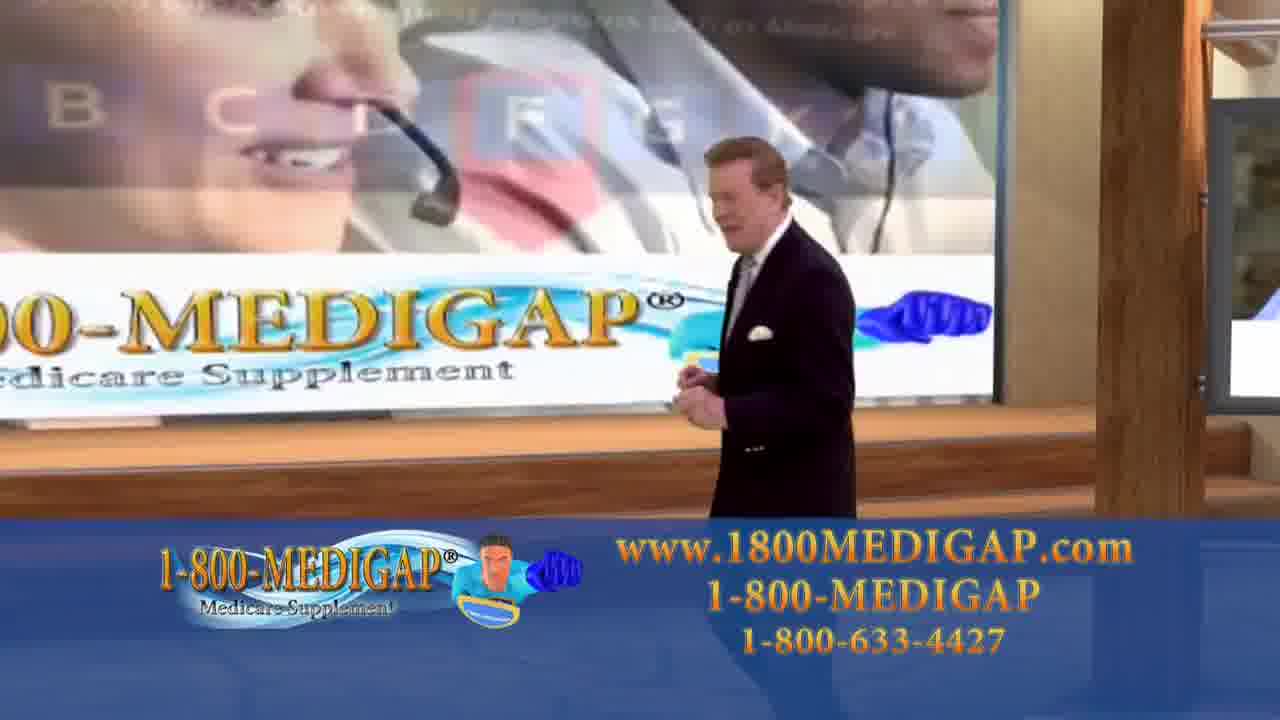 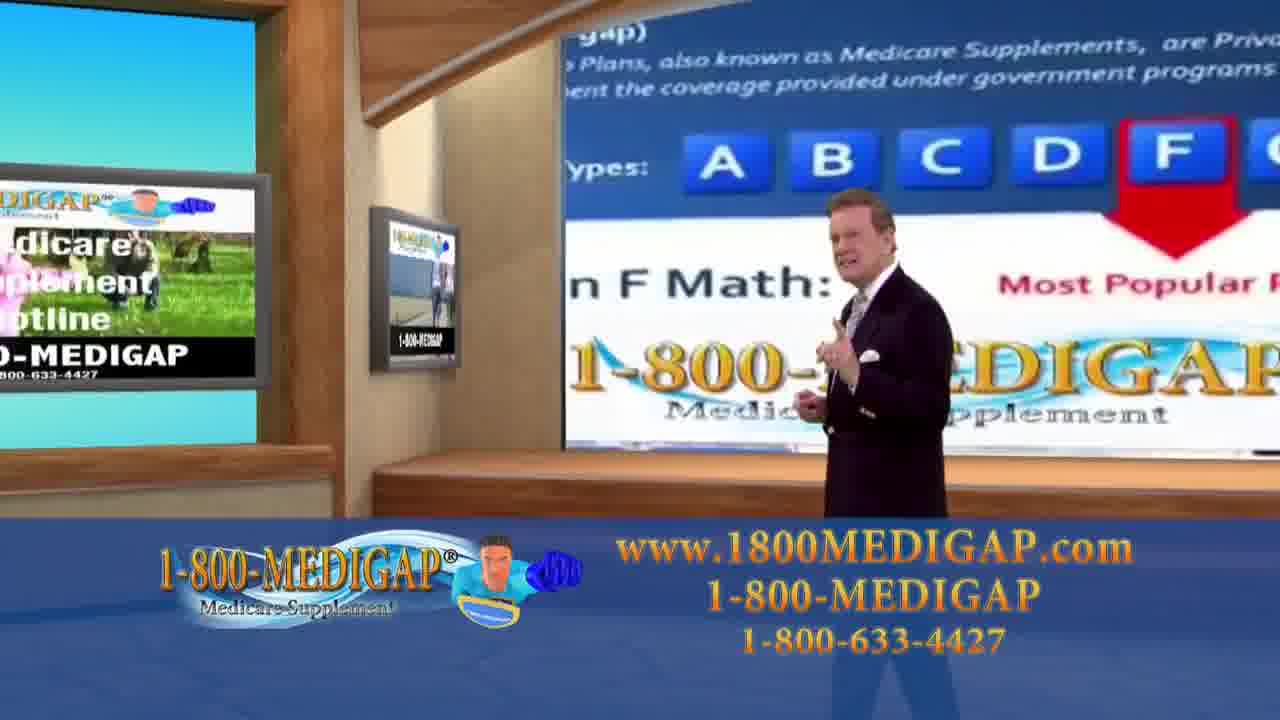 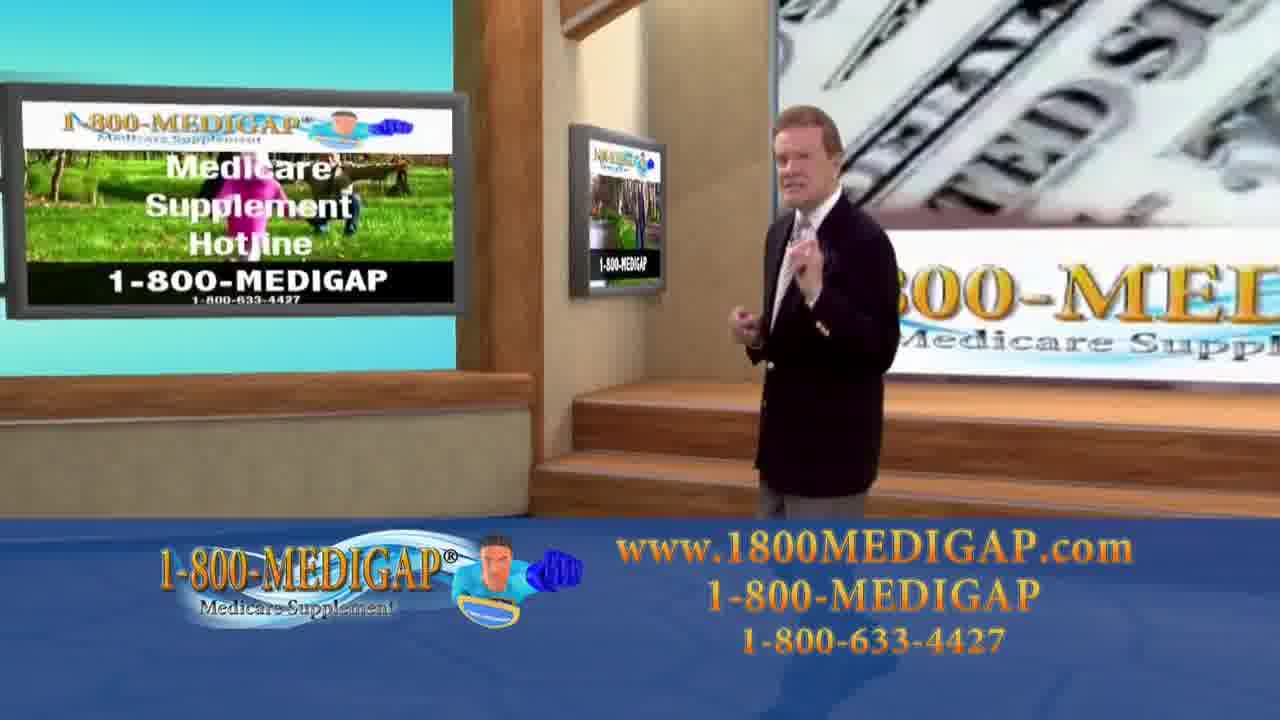 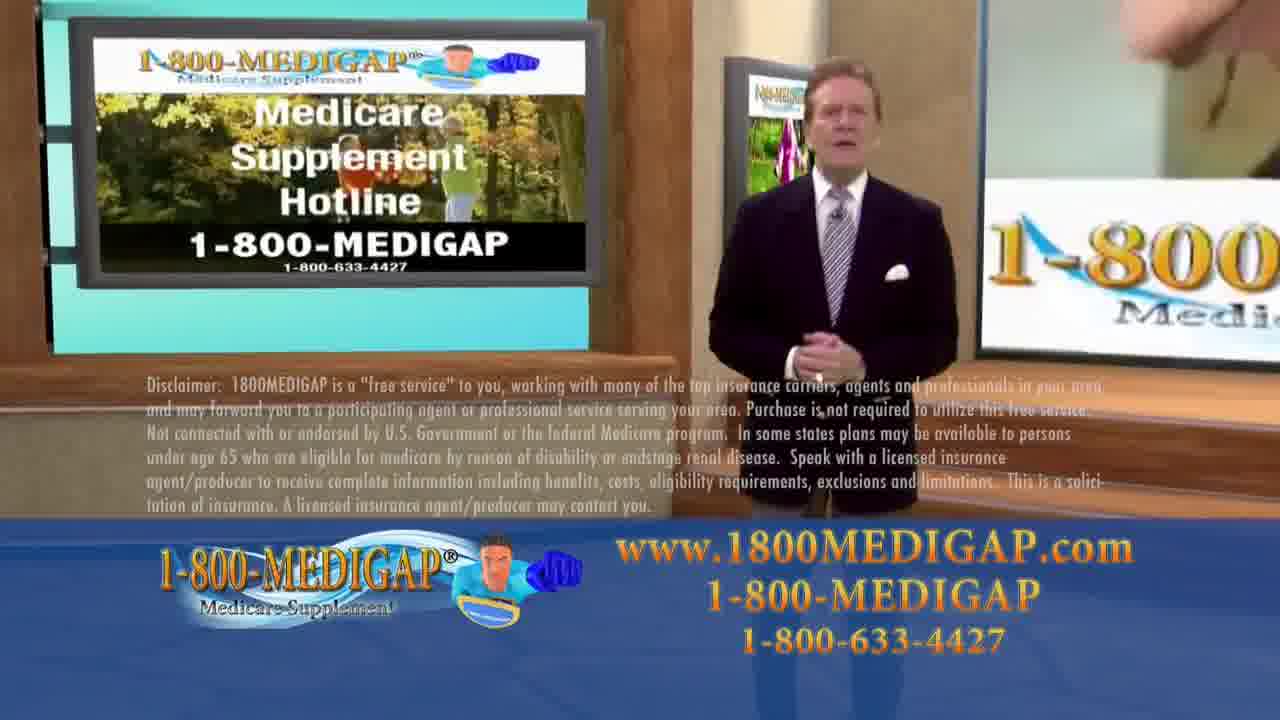 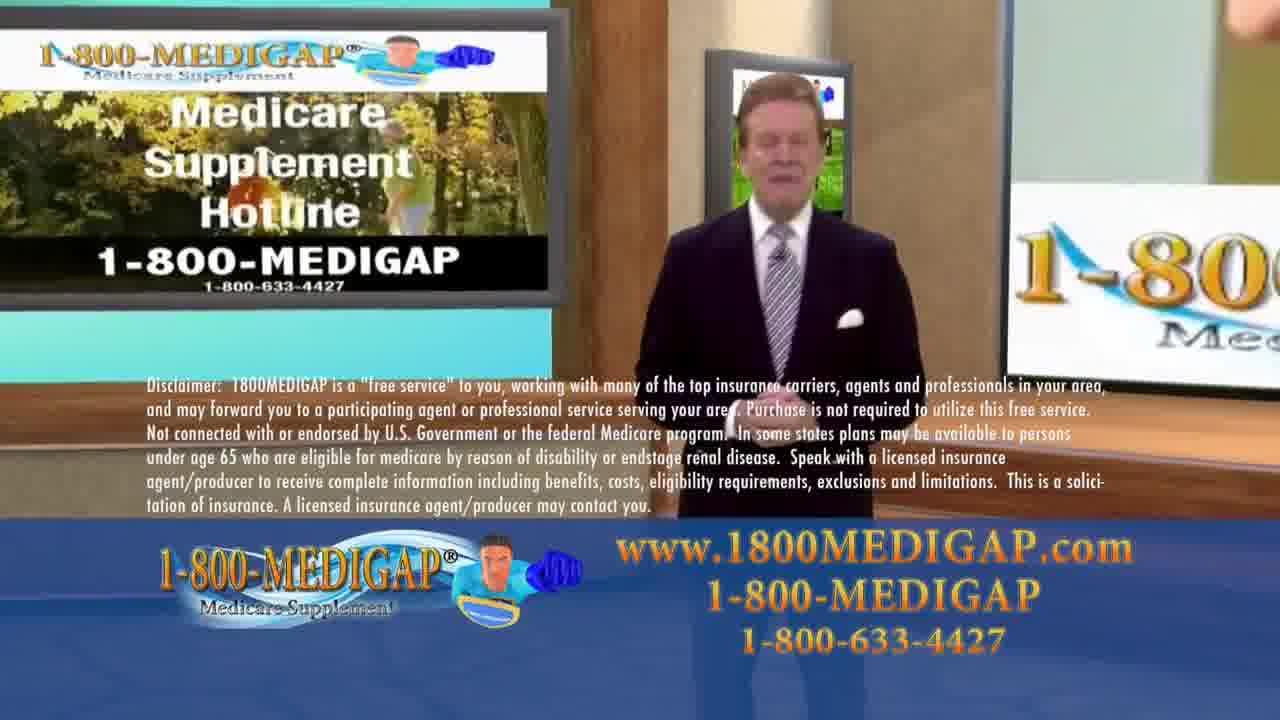 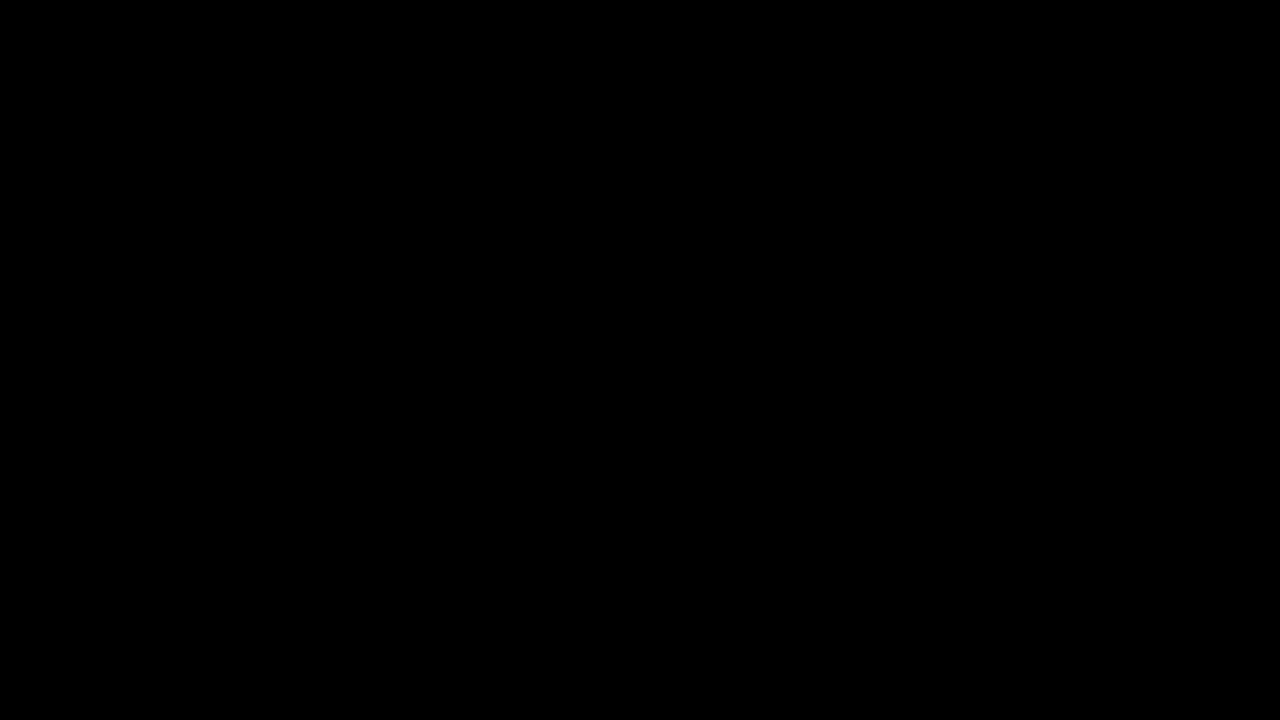