Brother Does My Makeup

There seems to be so much darkness going on in the world, so for this week's video, I decided to make a beauty video with a twist. I called up my younger brother, Nick and asked him if he would be willing to be in a video with me. He said yes , so I asked him what he would want to film and he immediately said the Boyfriend Does My Makeup Tag video. I thought this was an amazing idea since Nick knows absolutely nothing about makeup.
We went to Lunch before filming at Chick-Fil-A, my favorite place to eat, I asked him how he thought he would do and he confidently told me that he thought he would do a pretty good job. So once we got home we went ahead and got all the makeup set out in front of us and a bunch of makeup brushes and I told him to go ahead.
To say that he ended up having some trouble was a total understatement. He started off with the foundation, which he was so excited he found in the pile of makeup, but then he couldn't figure out how to properly apply it. He figures concealer out just fine, but then he attempts to contour, this is exactly where everything goes downhill fast. He also attempts to give me a cat-eye look with liquid eyeliner.

This one video was just so much fun to film. I was laughing so hard I was crying, now I certainly hope you found this video to be fun too and that it can bring a smile to your face.

Thank you so much for taking the time to watch my video and read my little article. I hope to see you in my next video :) 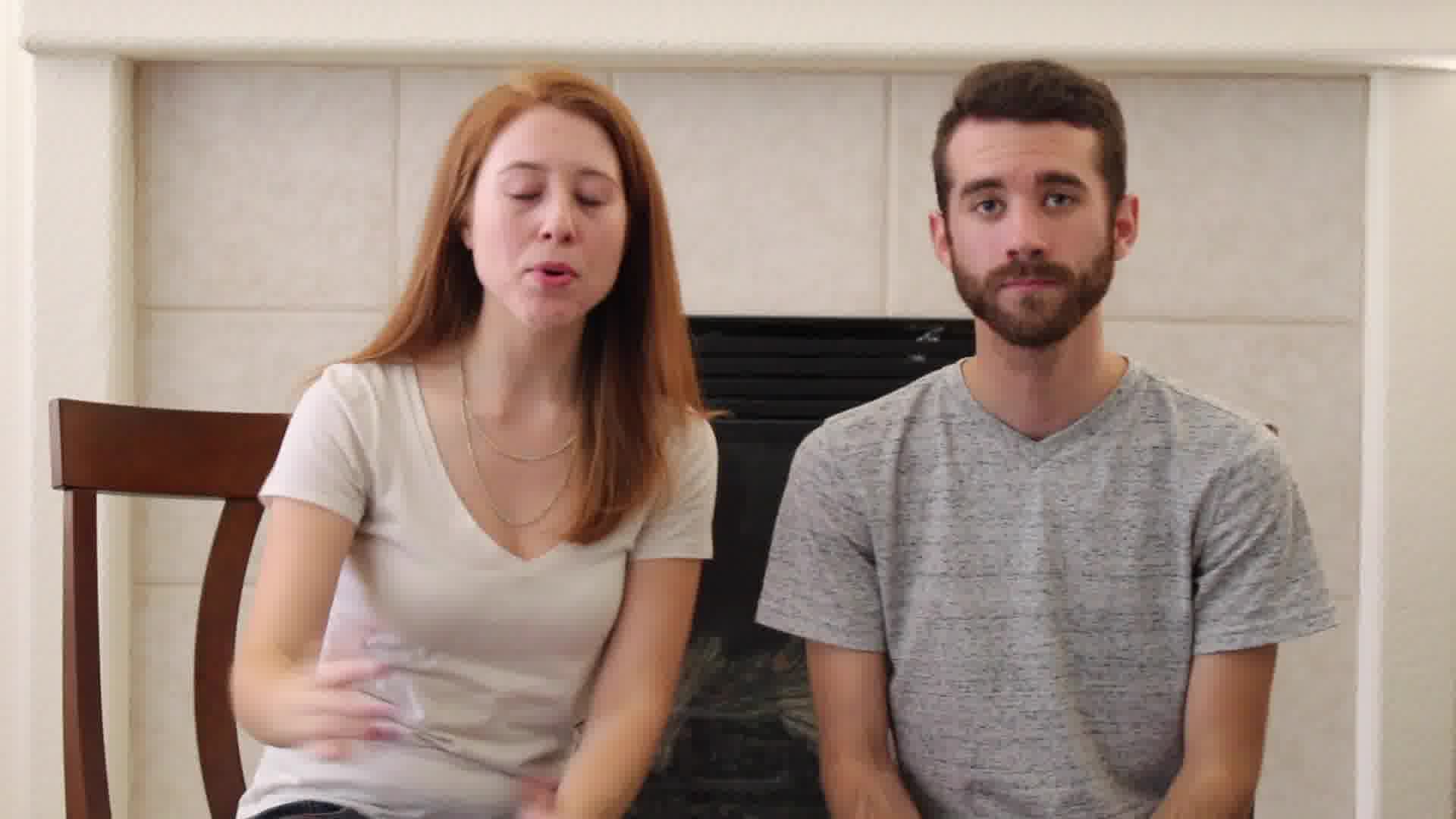 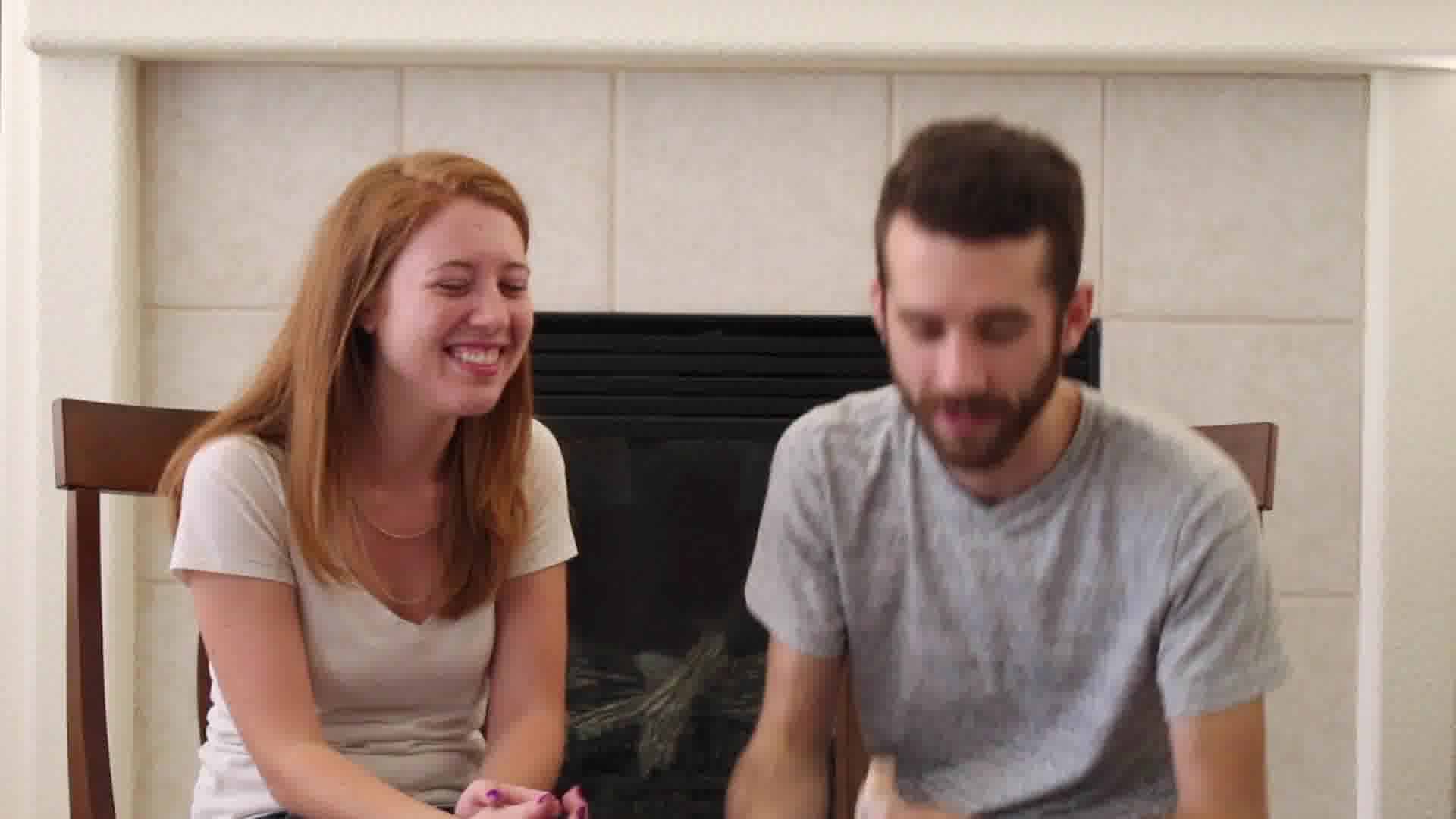 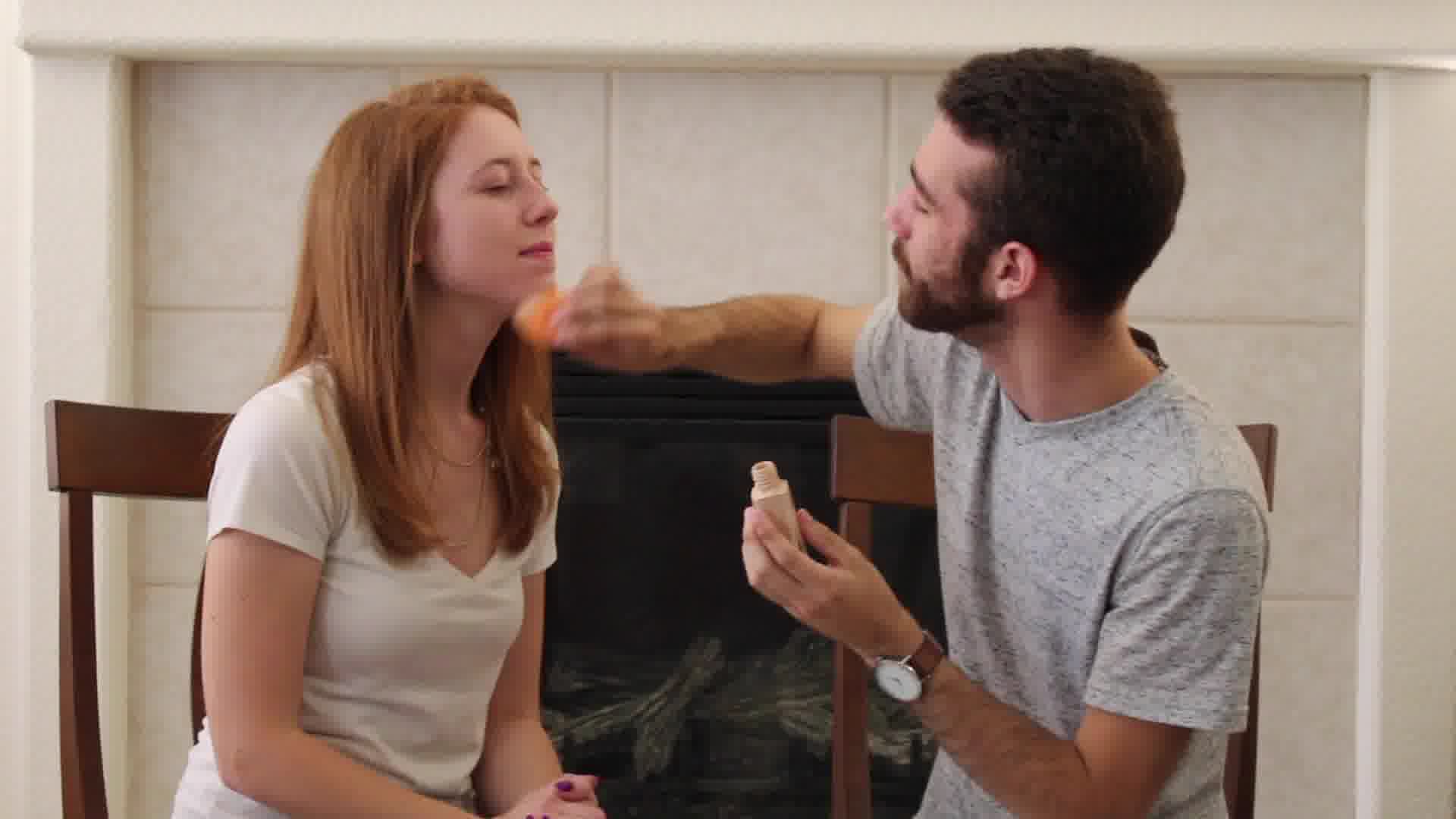 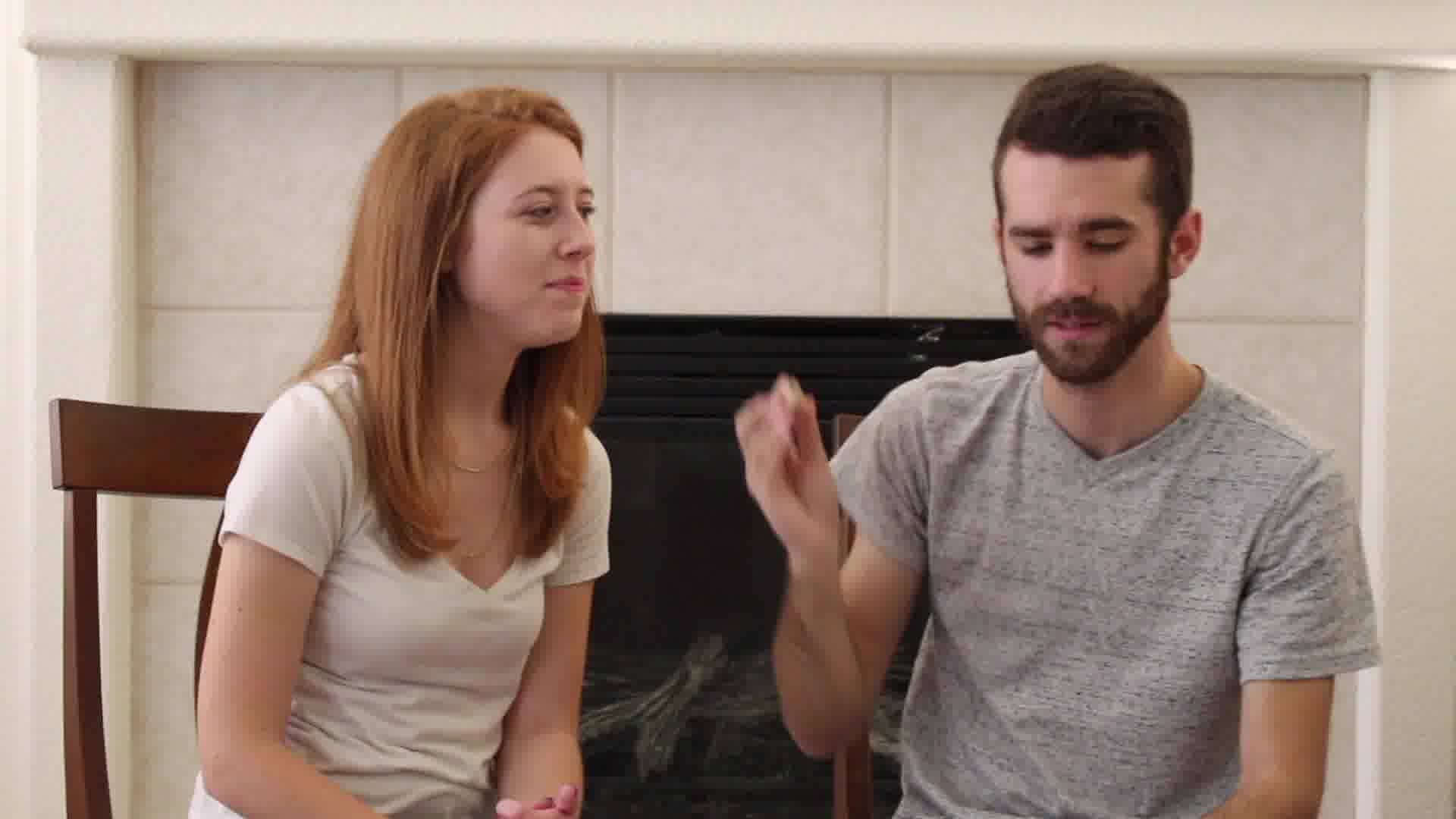 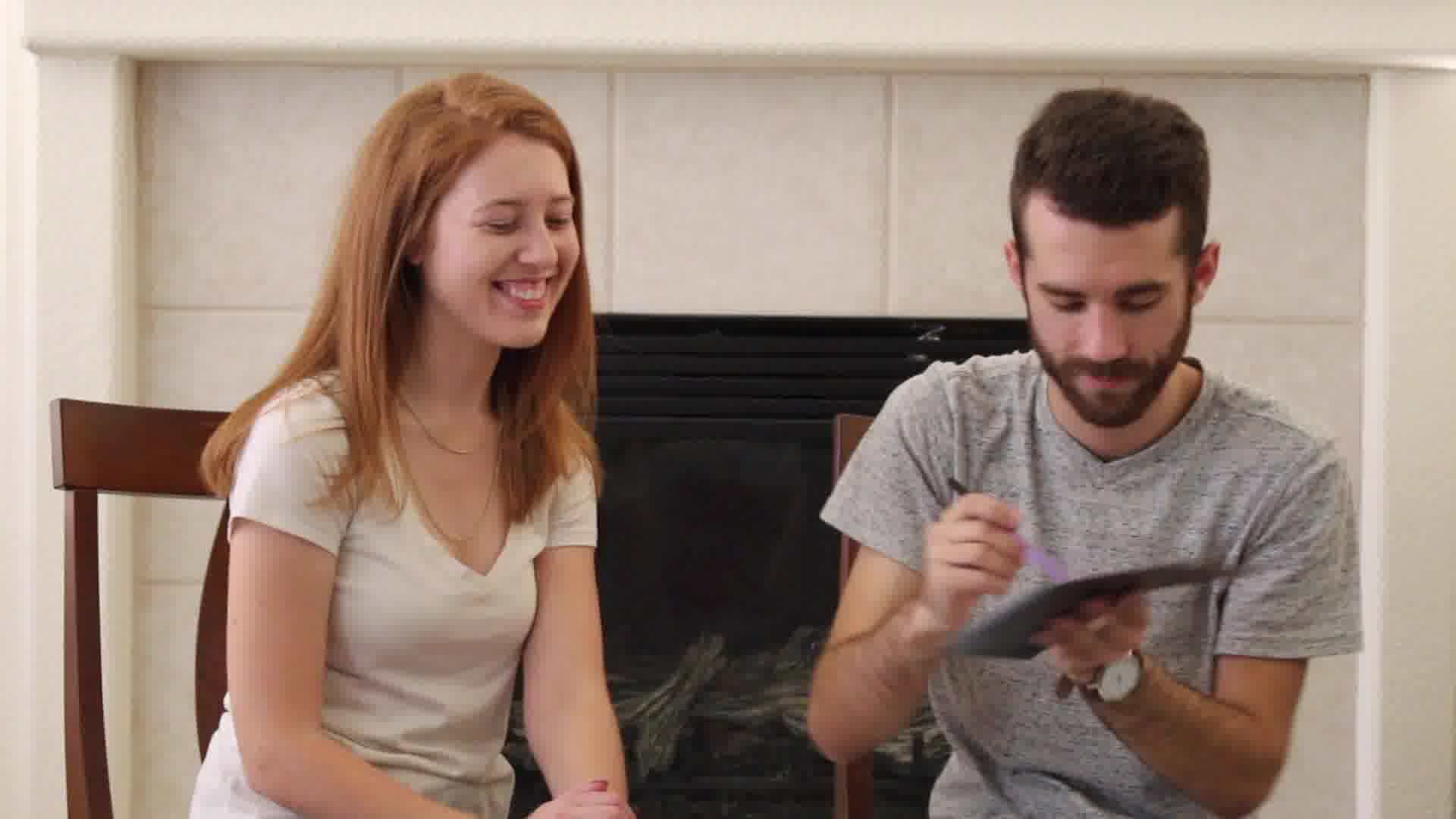 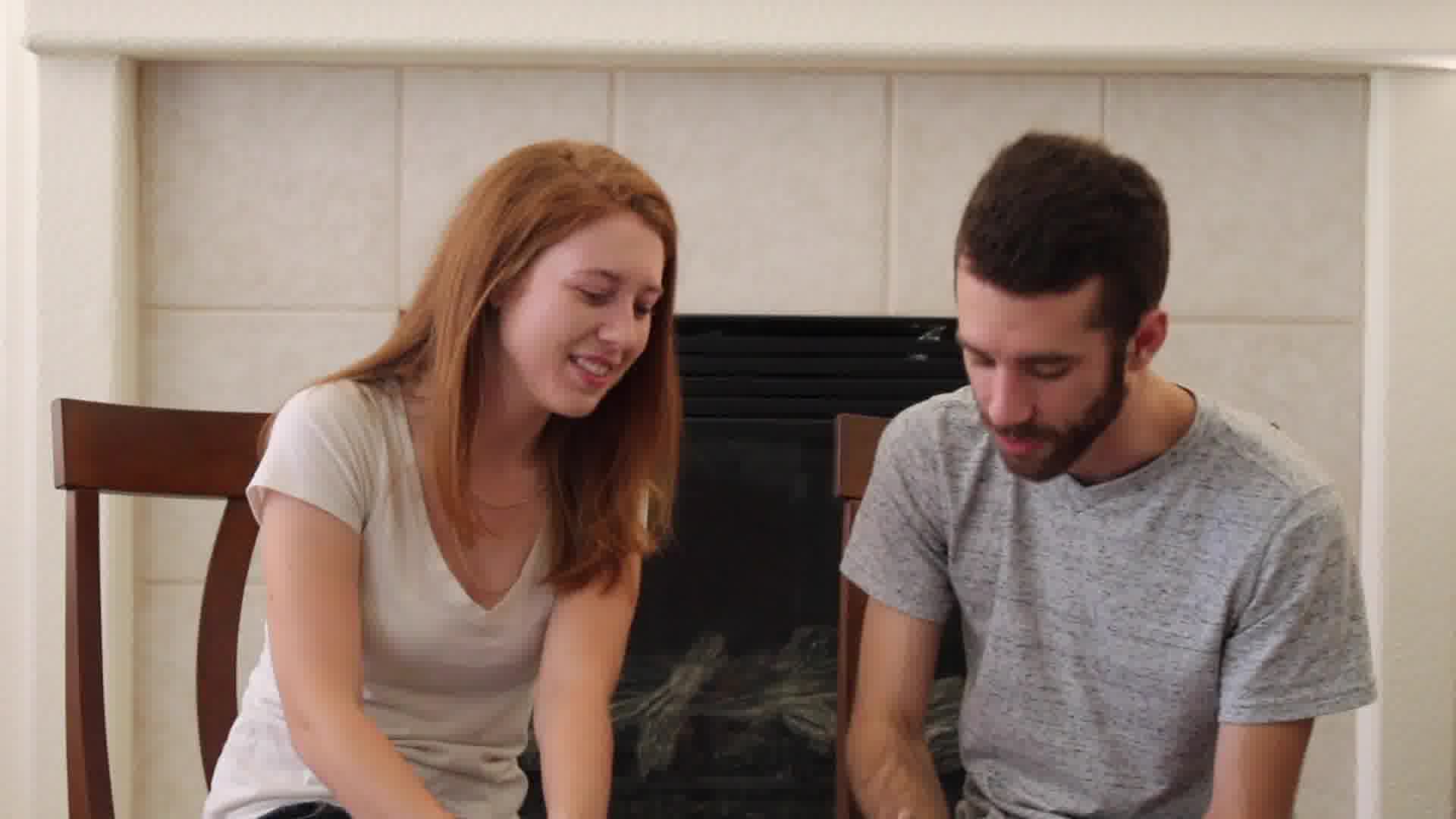 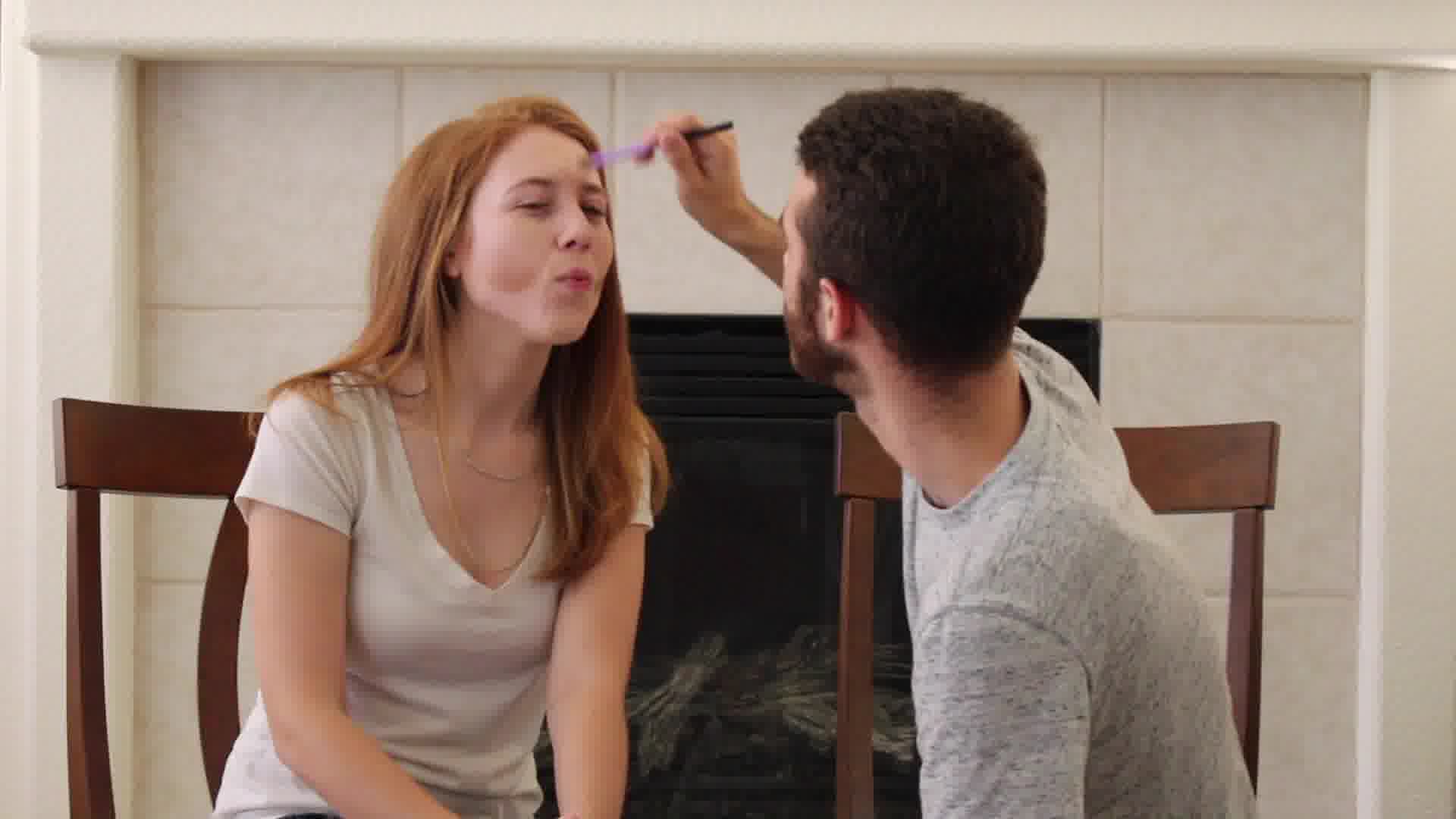 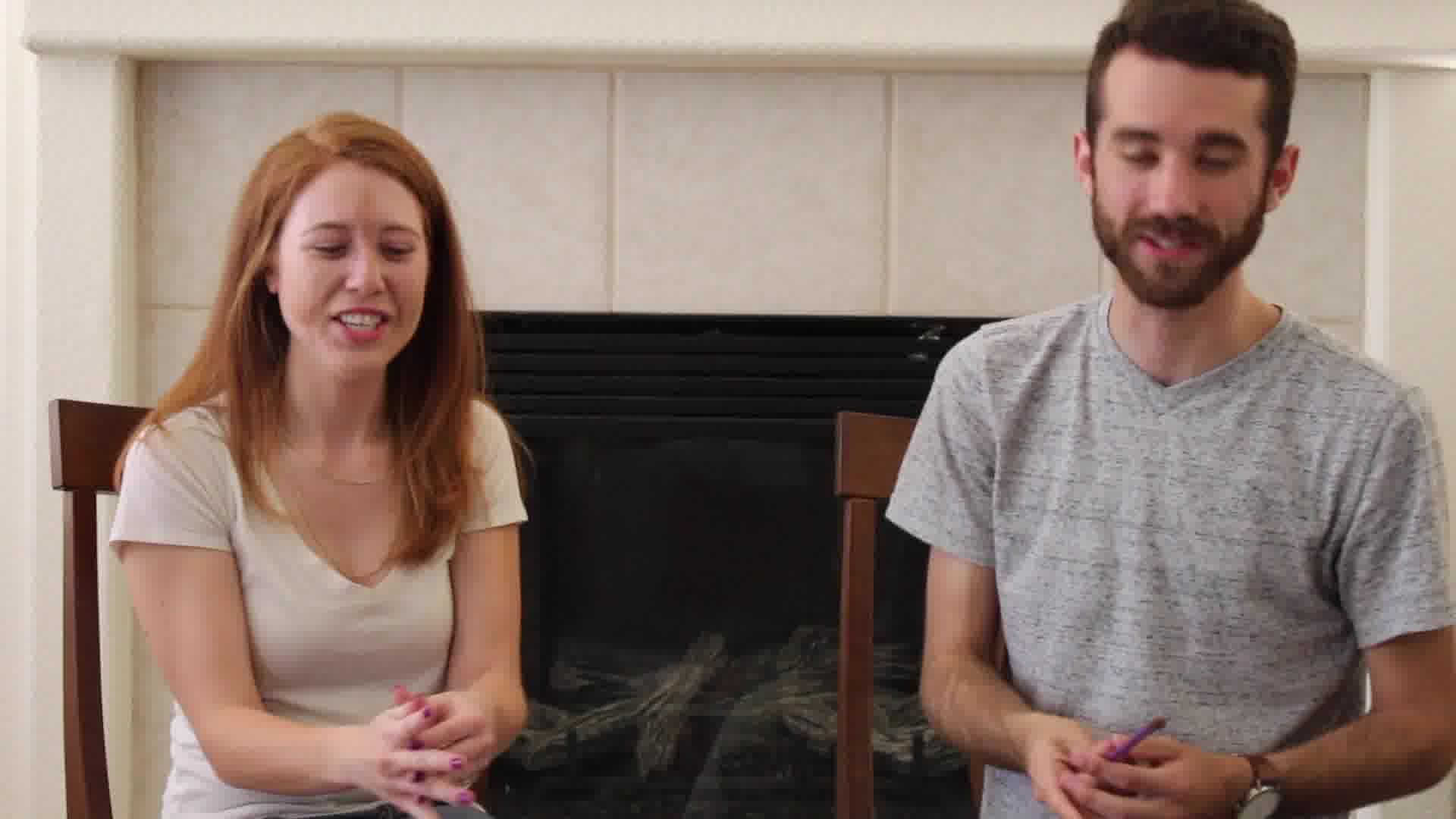 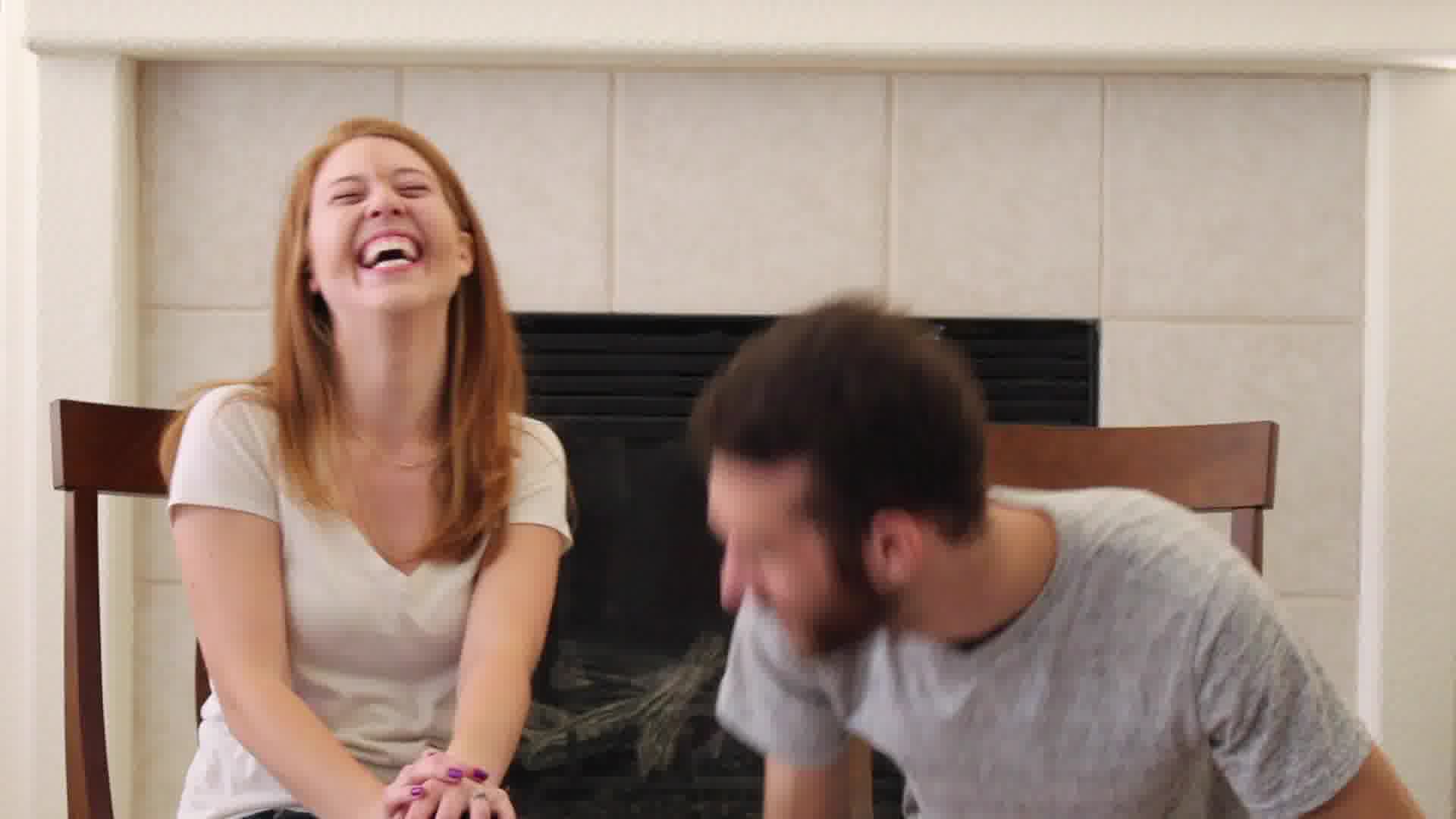 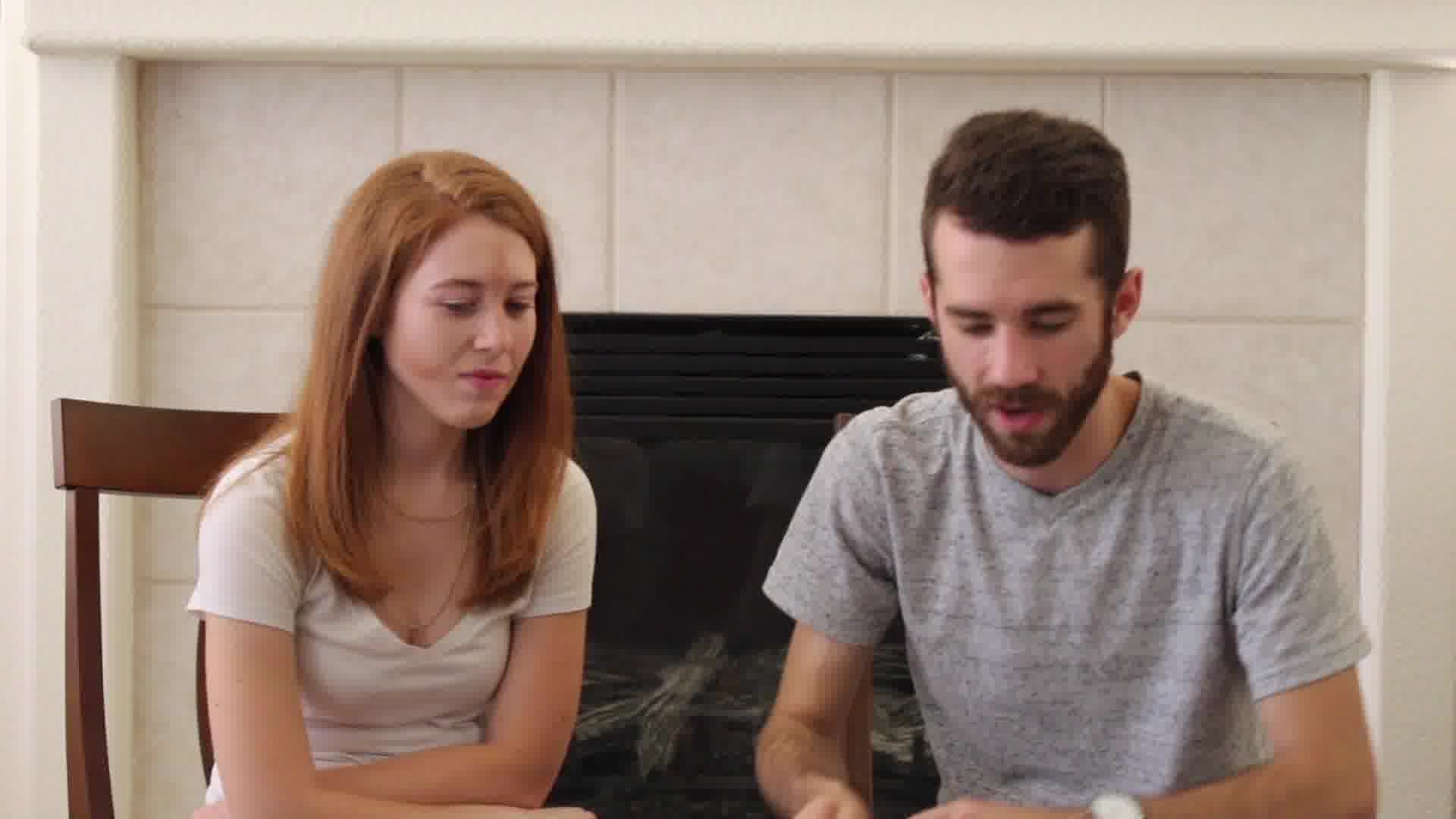 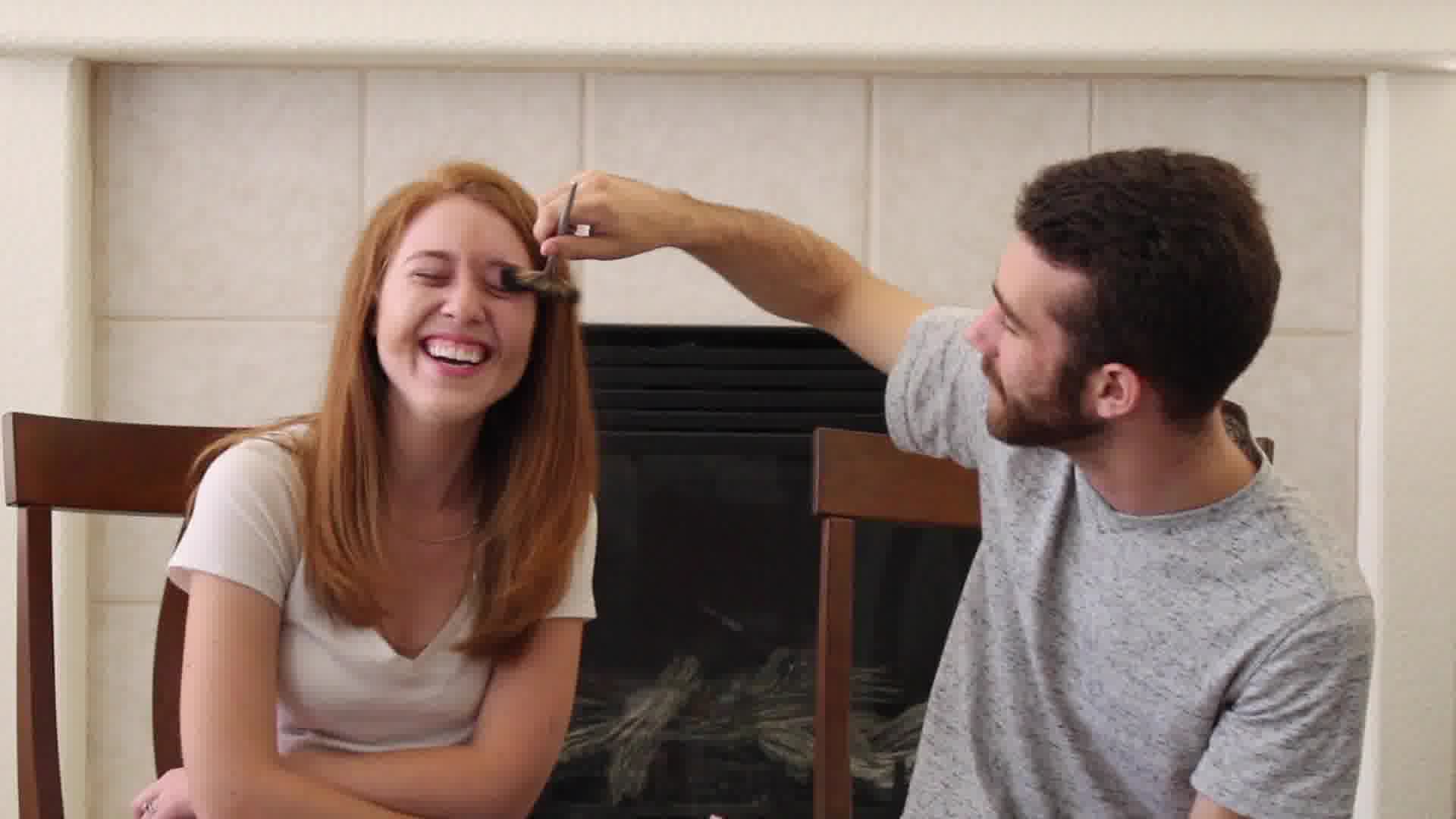