Kurtis has shared the stage with many well-known artists, both Christian and Secular, including John Mayer, Howie Day, Sanctus Real, Rachel Lampa, Reliant K, Gungor, Ben Folds, Robbie Seay Band, and The White Tie Affair.
Kurtis is married to Sarah, and they live in the DC area with their two kids, Norah and Moses.
Kurtis is soon releasing his first book, SoundCheck, a book on authentic worship, and has a passion to charge worship leaders to live a live of authenticity, on and off the stage. He’s had the opportunity to speak and lead recently at National Worship Leader Conference, and travels throughout the year, both with NCC Worship, and on his own.
You can get the best videos from Kurtis Parks at GodsKidsWorship.com.

Having written over 1200 songs in every genre since the age of 13, and producing over 30 projects in the last 4 years, Kurtis truly understands the gift of music, and the potential for it’s impact on our world today. Some may recognize him as a top 50 finalist on American Idol’s fourth season. Kurtis has also appeared on the Fox Morning Show, BET’s Bobby Jones Gospel Hour, and his song “Forever Changed”, written for his beloved Virginia Tech community after the April 2007 tragedy was featured on NBC News and CNN. He was also a VH1 “Song of the Year” finalist with his song “Everything That You Are.” His song “Burn it All Down” hit Billboard’s Hot Gospel top 20, written with Joel Buckner, fellow worship leader. Parks was one of the featured worship leaders and writers on “ONE a Worship Collective”, which hit #1 on Soundscan in it’s first week! Many of his worship choruses are being sung around the world in churches every weekend.
A Christmas Birthday (Luke 2:11) - Lyrics Video
This fun story song opens our hearts to the true meaning behind Christmas, and why we celebrate with gifts. It tells the saga of Mary and Joseph traveling to Bethlehem, and of the night that Jesus was born, the Christmas birthday! The Chorus teaches kids the Bible verse Luke 2:11 – “For unto you is born this day, in the city of David a savior, Christ the Lord!”
God’s Kids Worship kids has praise and worship songs solutions,
and downloadable kids worship songs videos,
and kids worship motions videos and more on DVDs and USB flash drives,
and stereo and split-track digital mp3 albums and CDs.
God’s Kids Worship has a YouTube Channel, search for God's Kids Worship 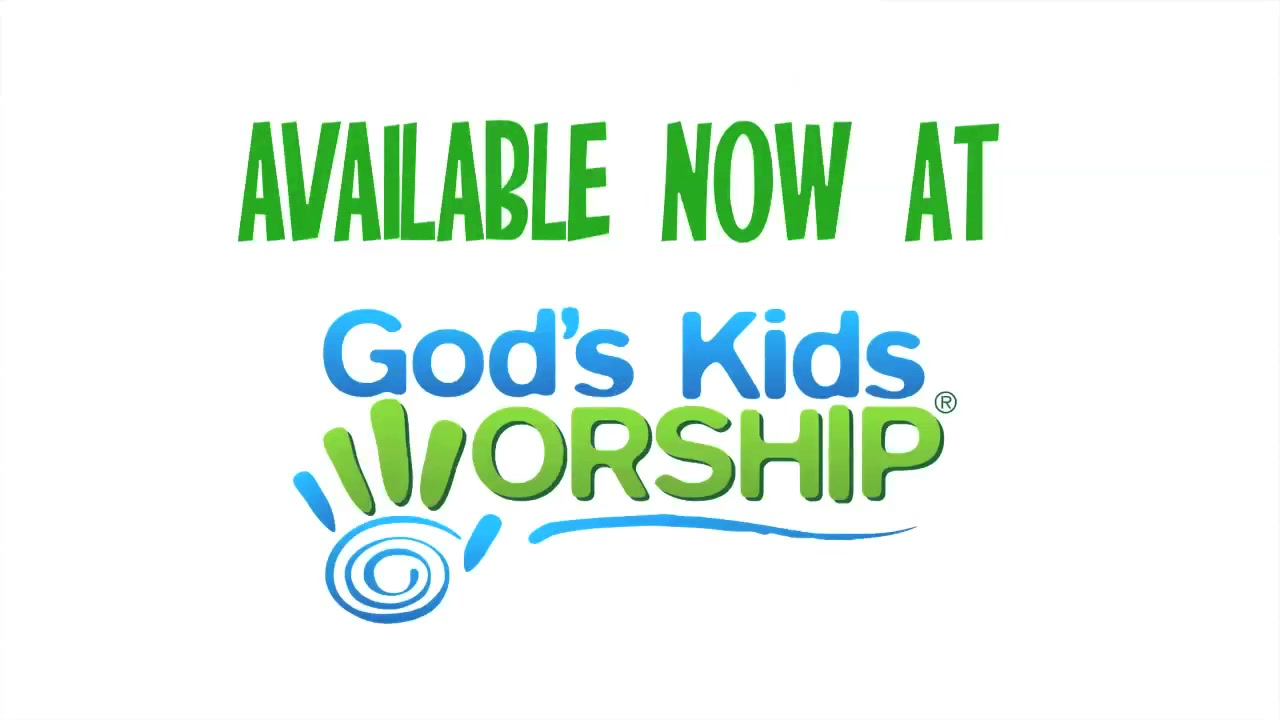 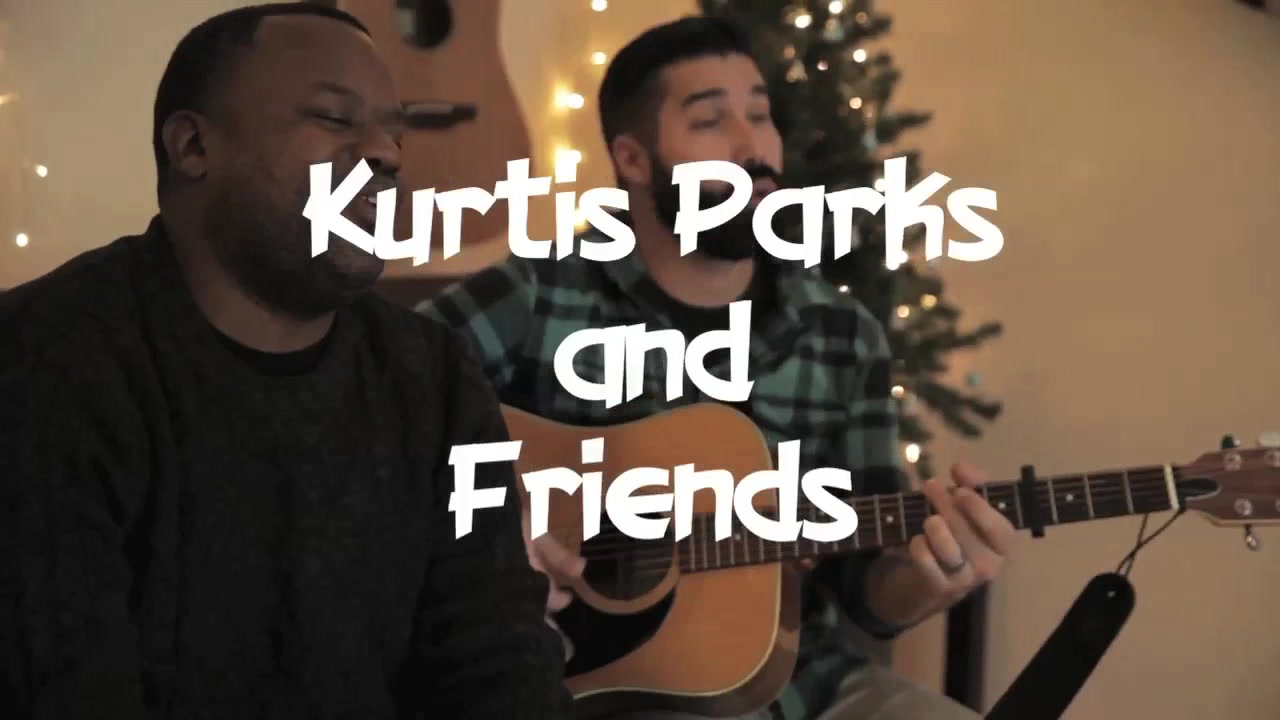 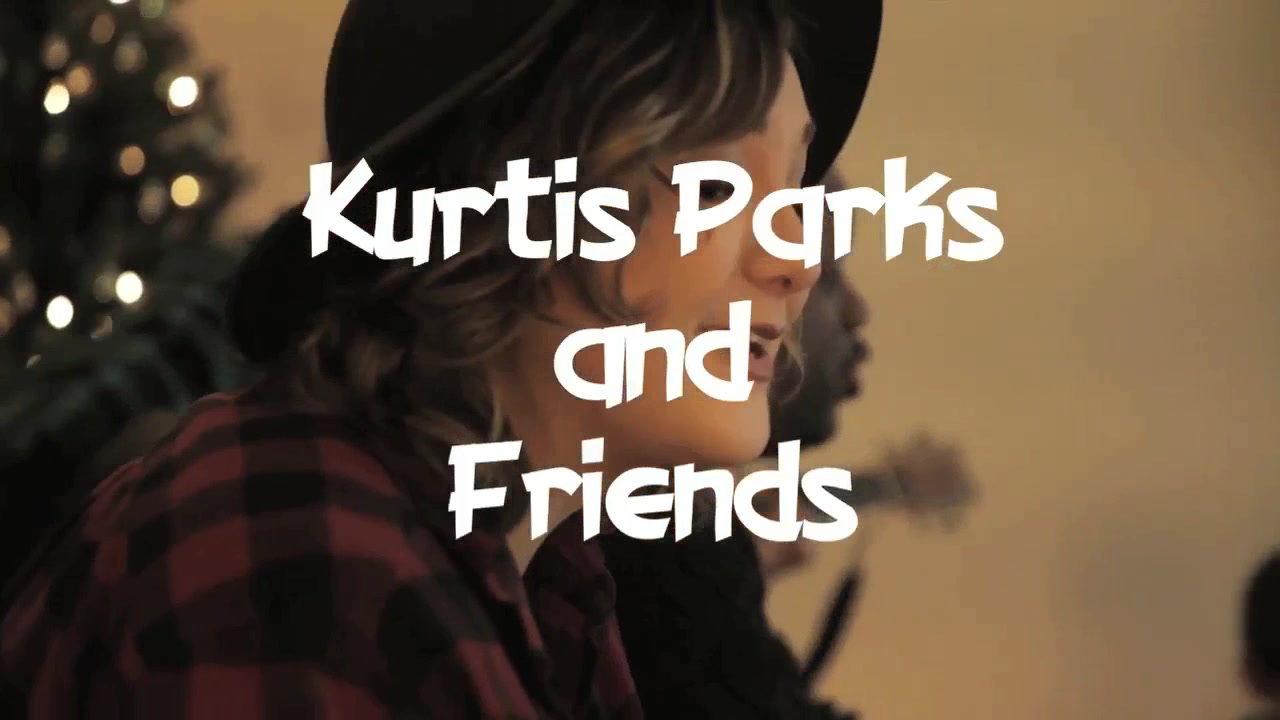 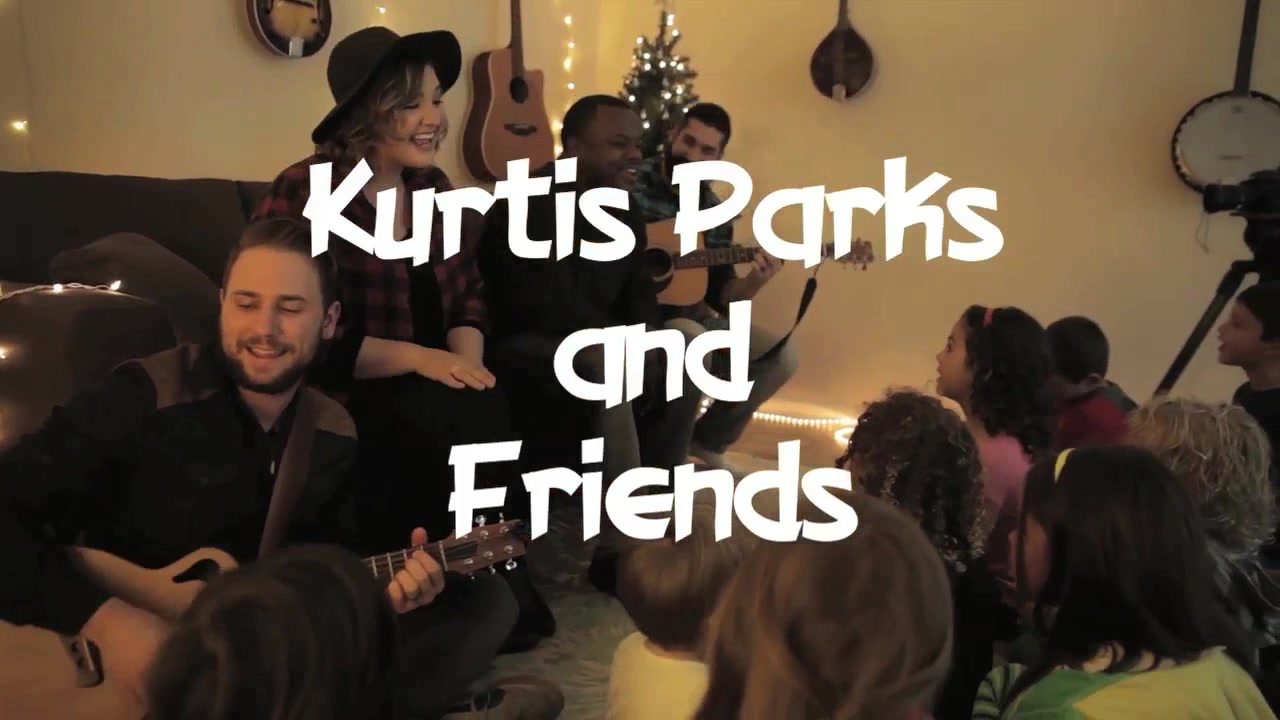 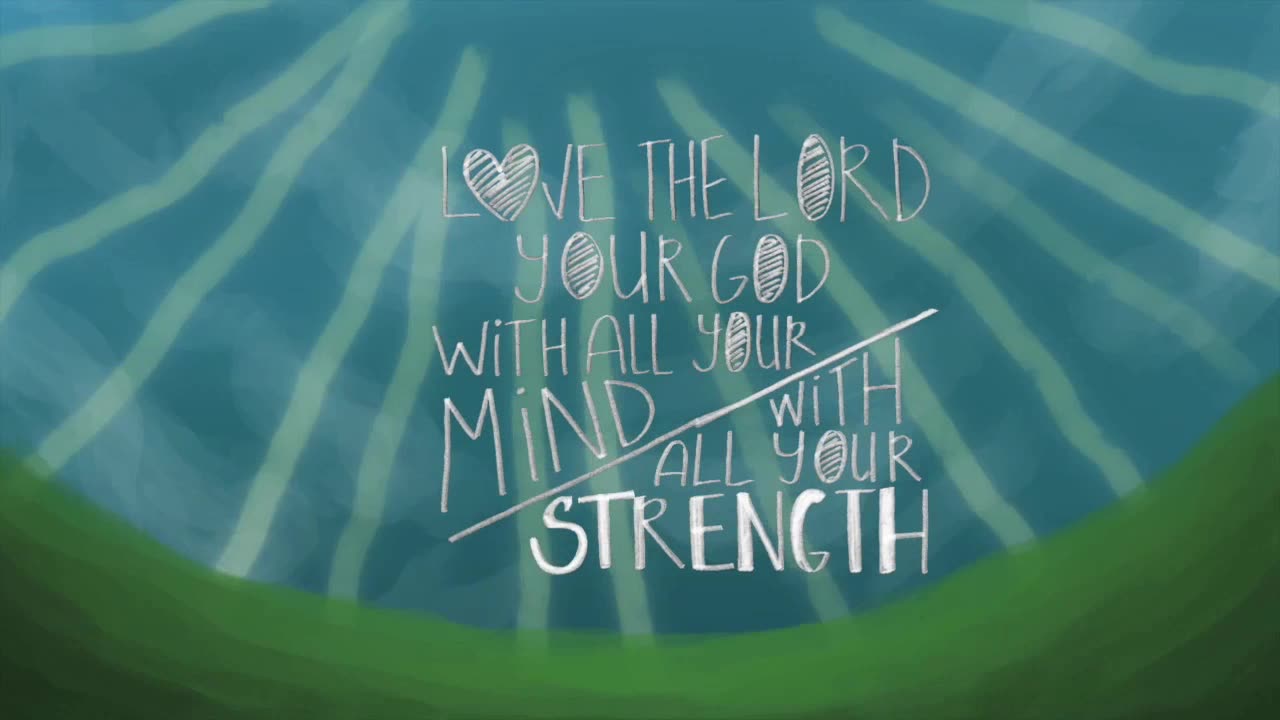 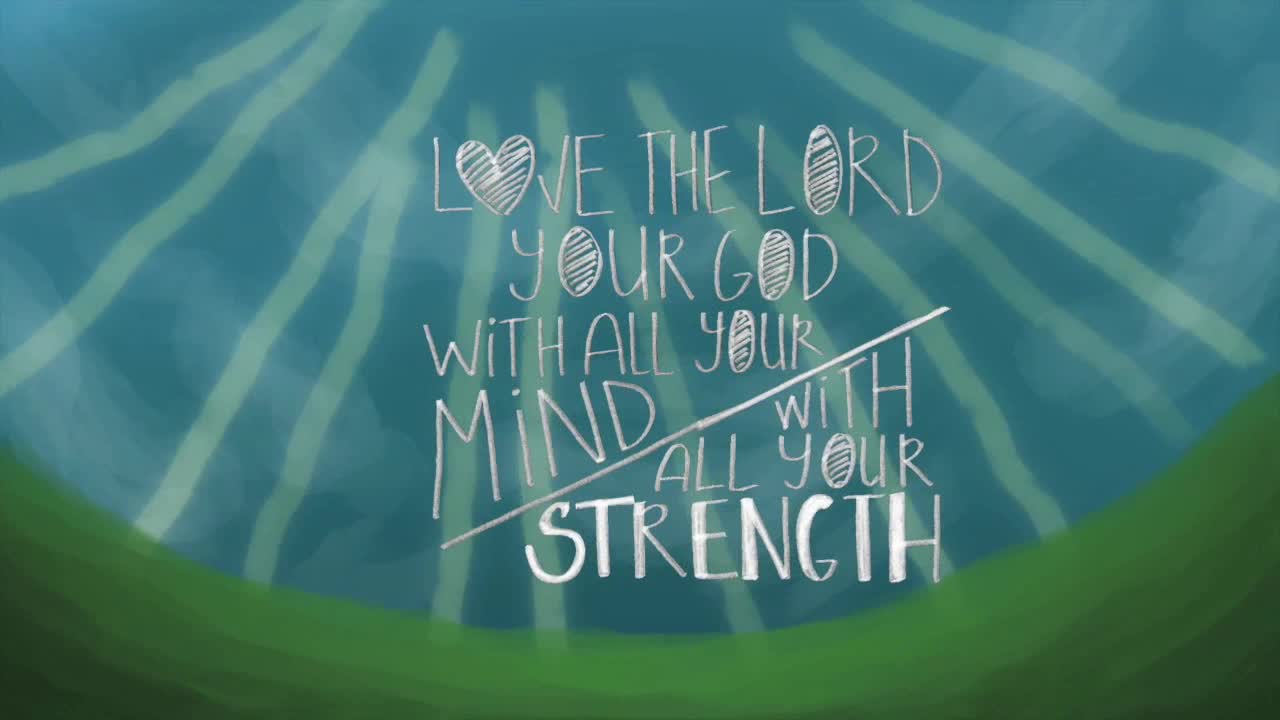 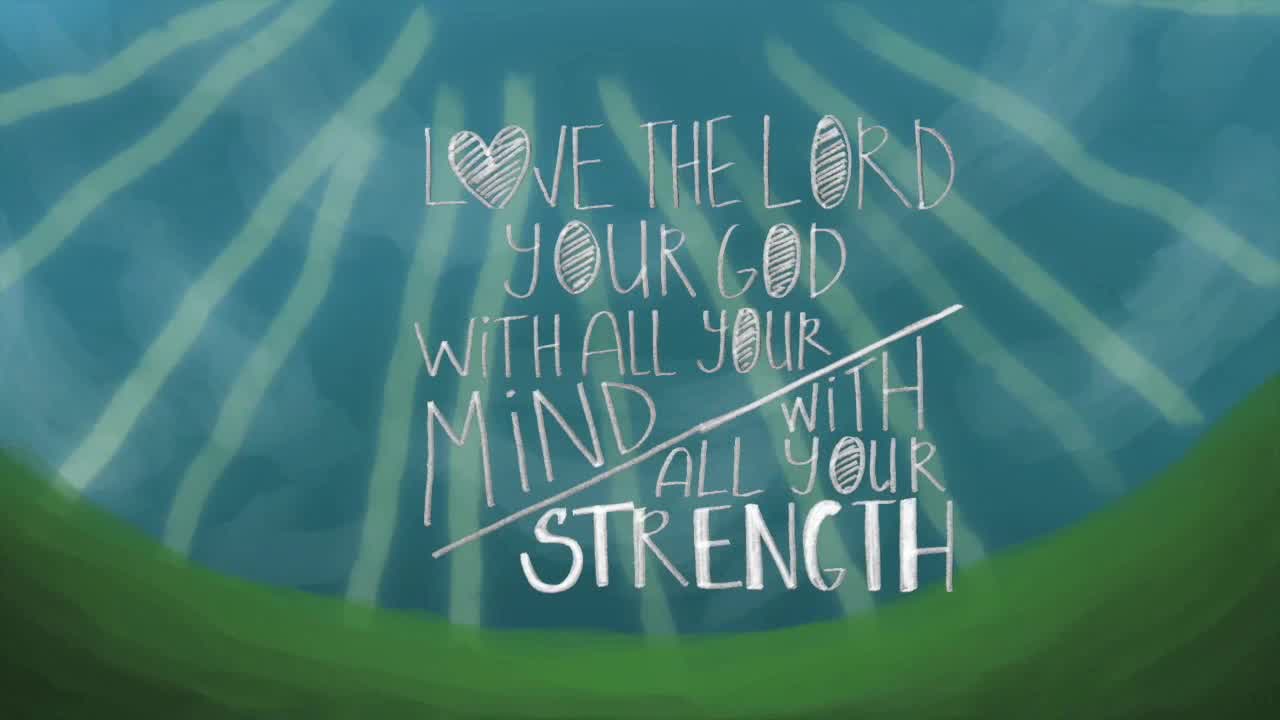 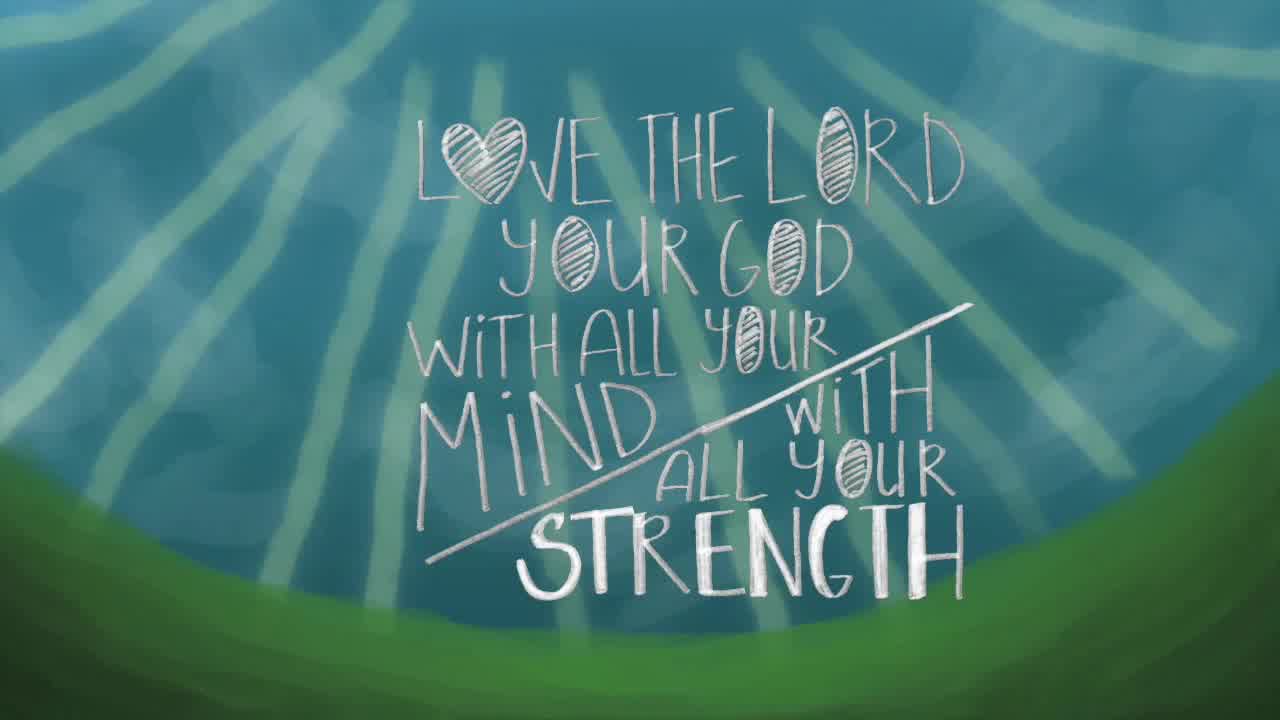 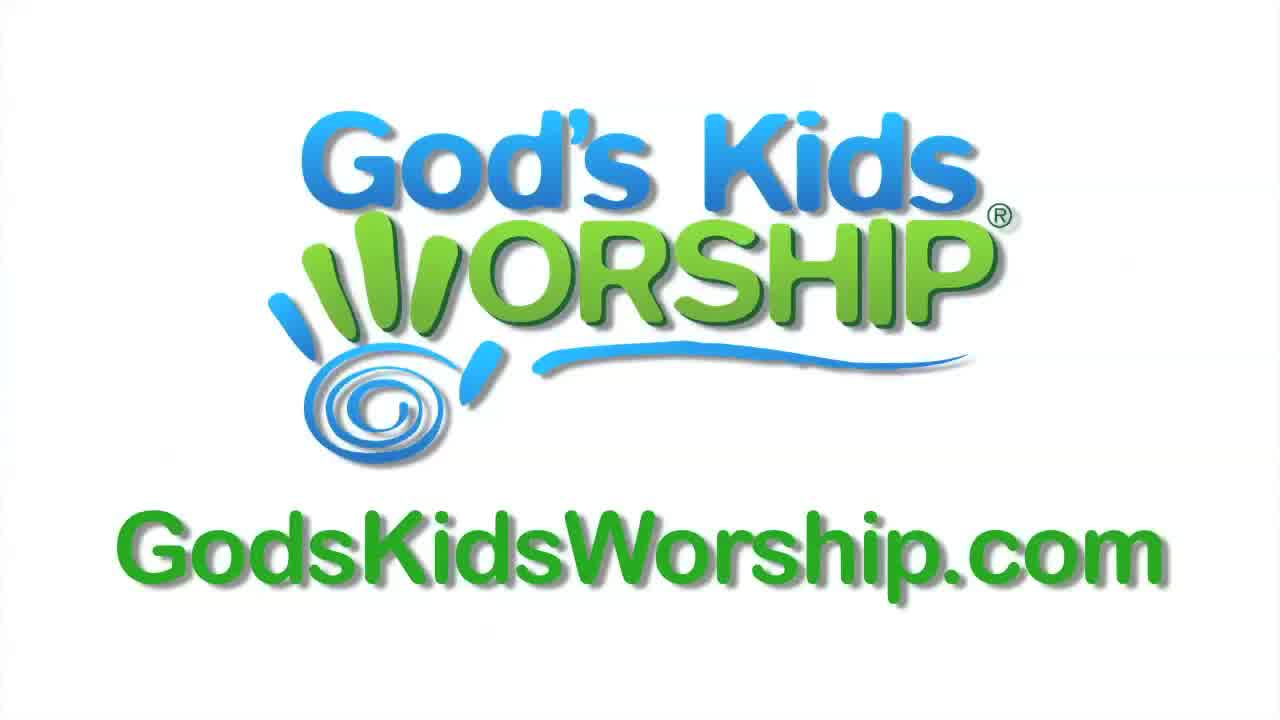 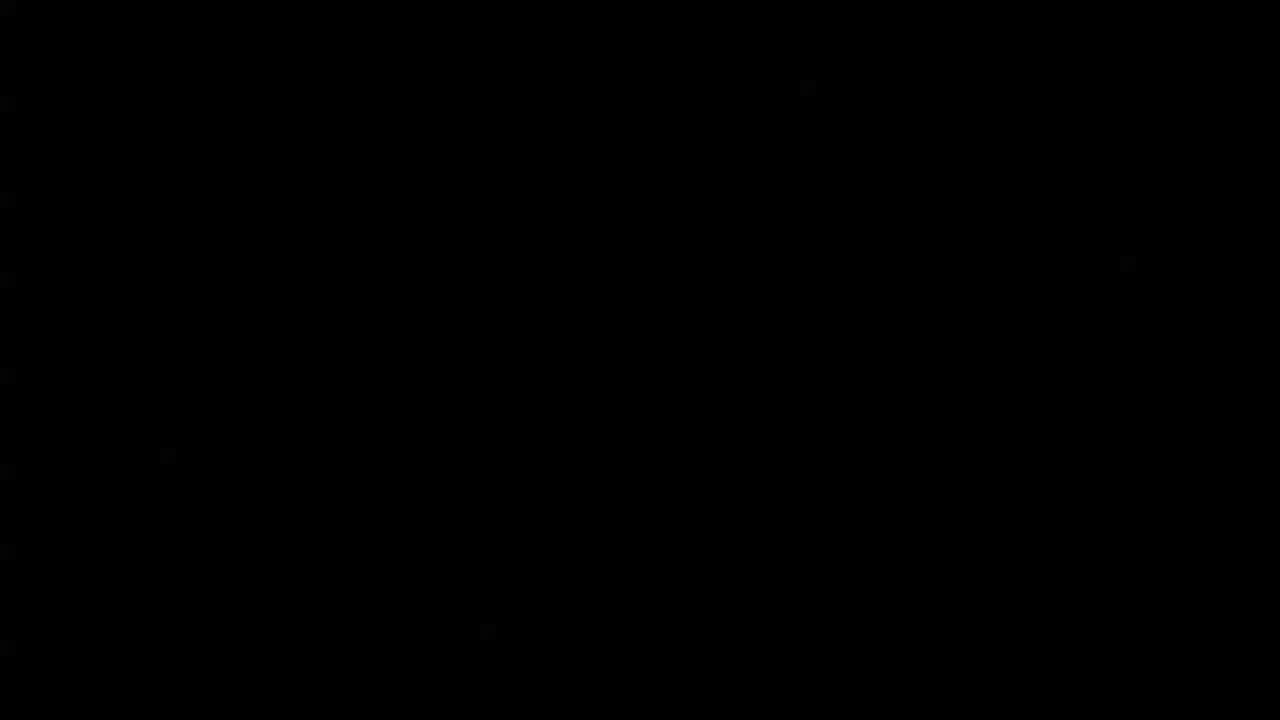