head over to jacob's youtube page to see more videos

have you ever wondered how major league baseball is played?

this video is a dramatized example of how baseball really should be played and the way it was played in the beginning. back when we only had a backyard, a grill lid, a broken stick from a tree that we whittled down into a club for hitting crab apples, until we ran out of apples and decided to wrap them in rubber so they would last longer, and fly farther. back when every player had a curly mustache, and the only way to tell them apart was by which hat they wore. back when there were no safety precautions to protect people from getting hit in the head with those clubs and when bases were nothing but what you could make out of them. lids, trees, buildings, and piles of dog poop. it was a simpler time, a better time, and a time when baseball was as confusing as it was invigorating.

the actions performed in this video were performed by professionals. do not attempt 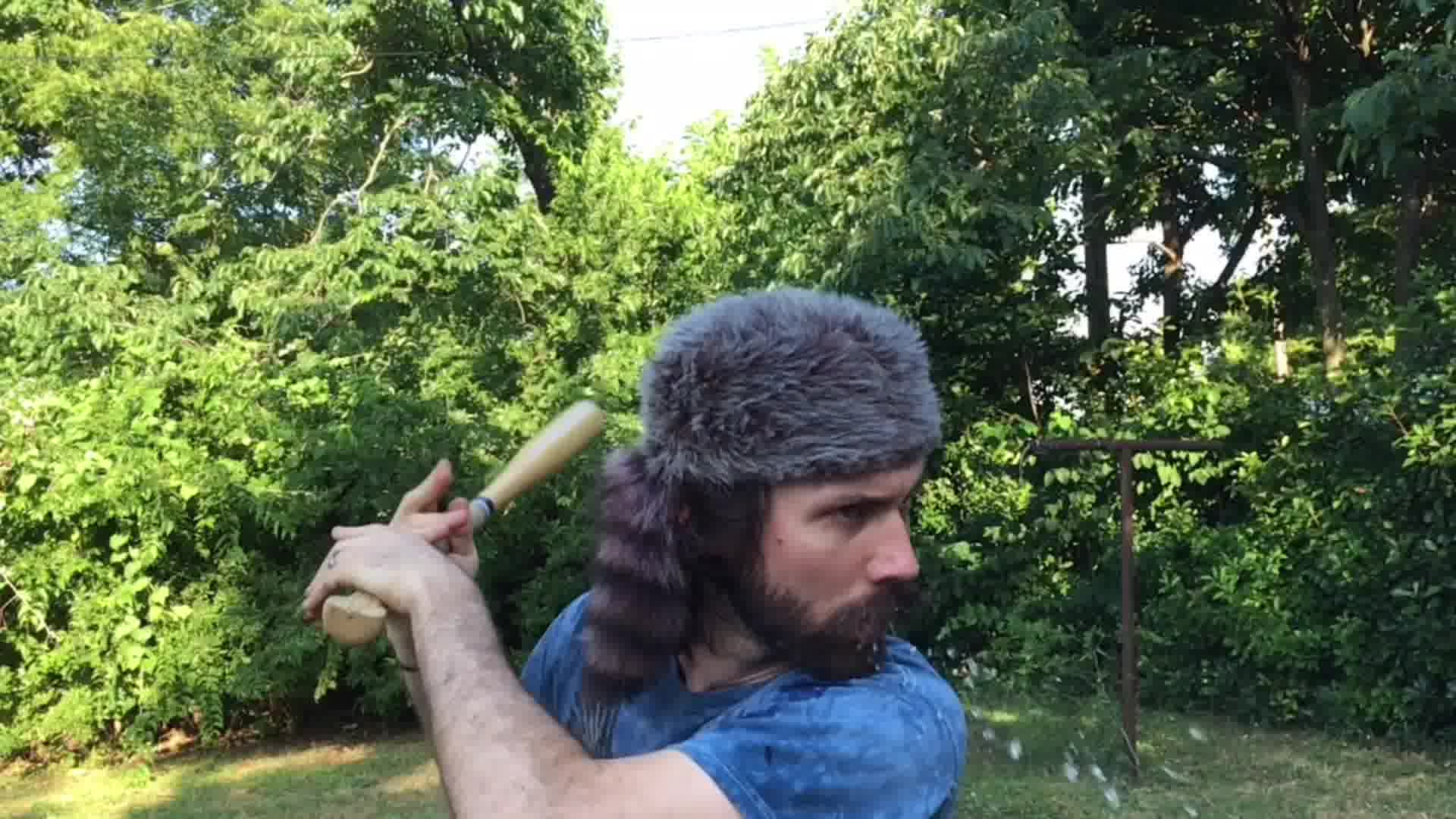 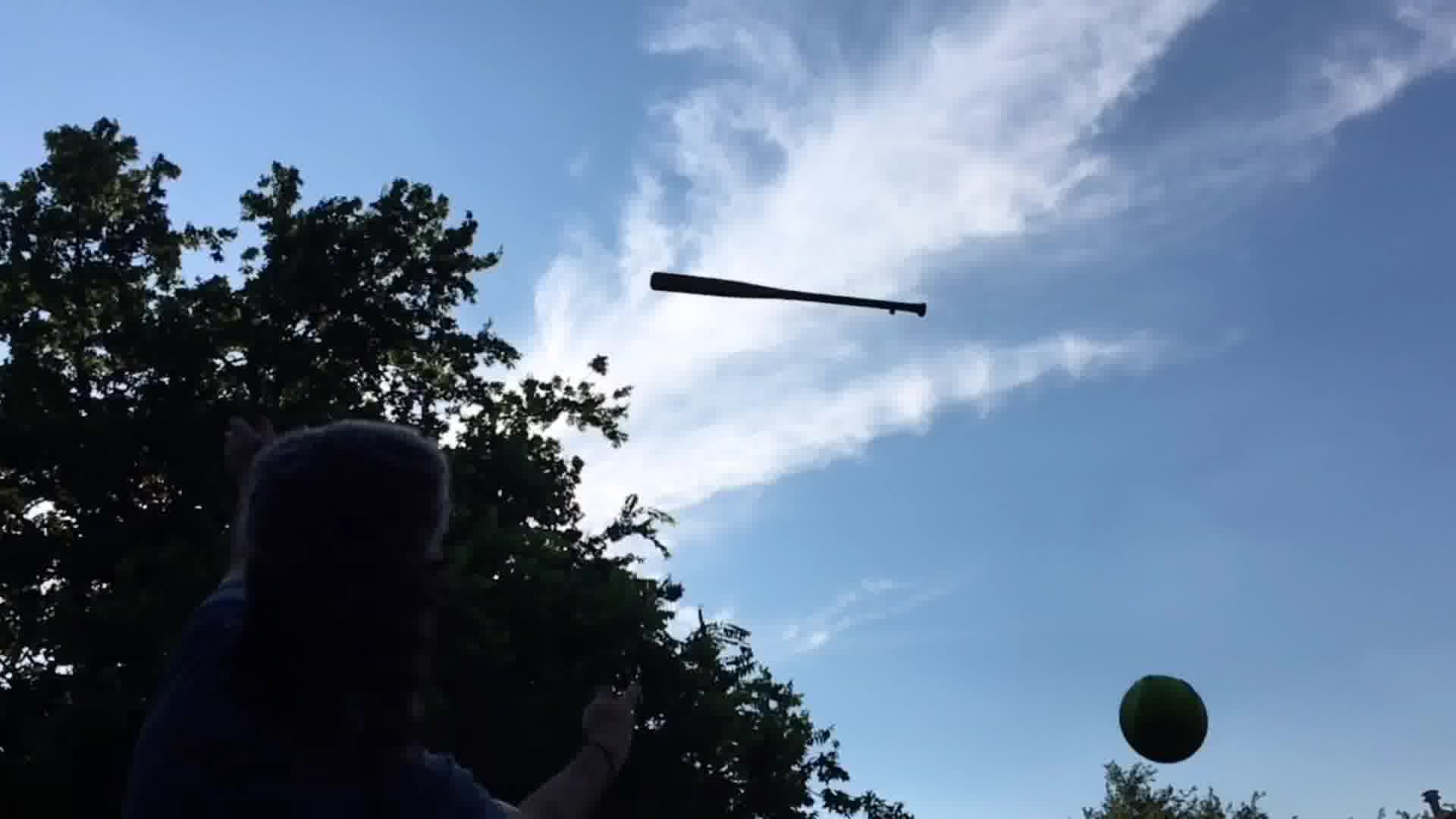 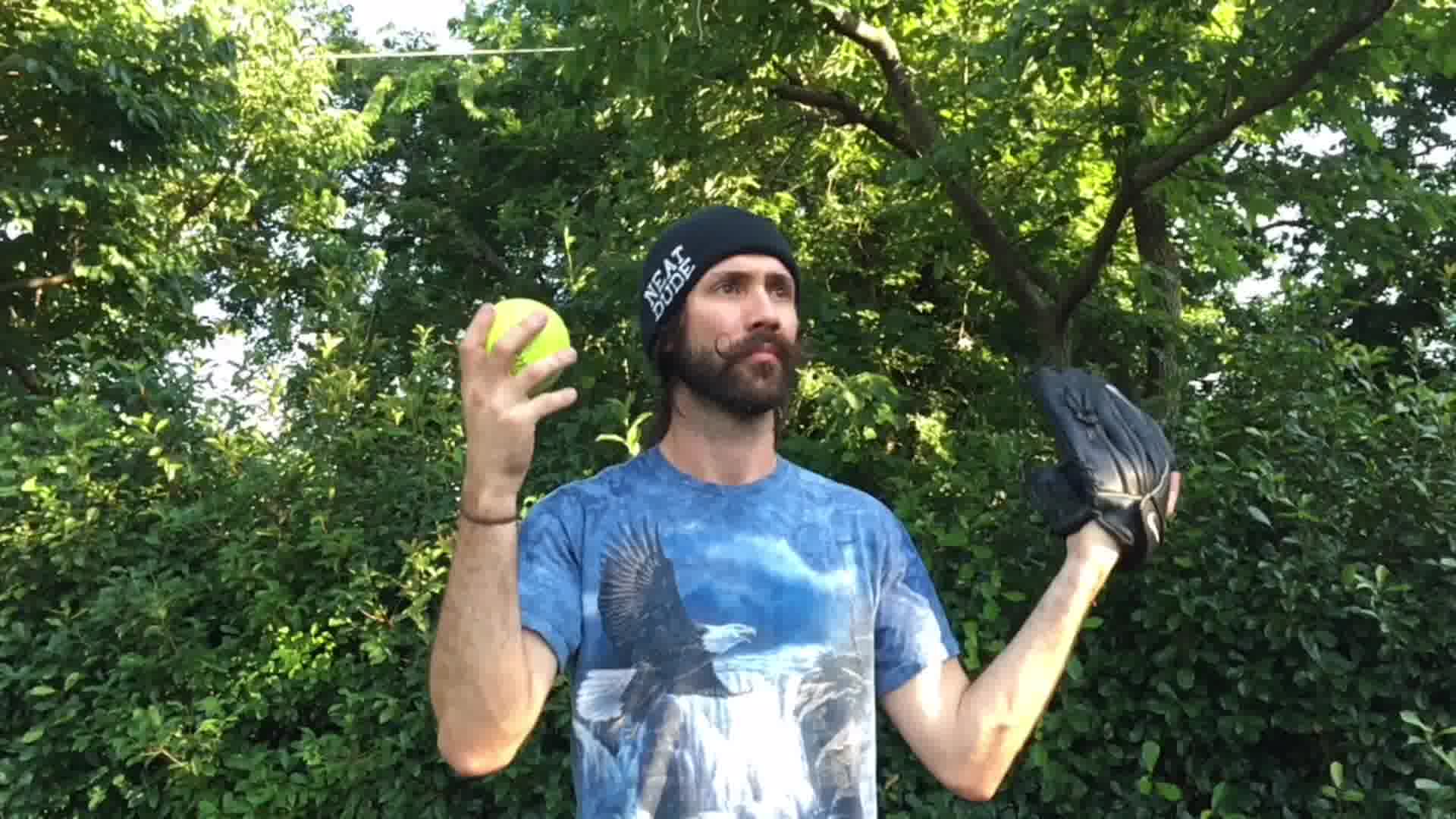 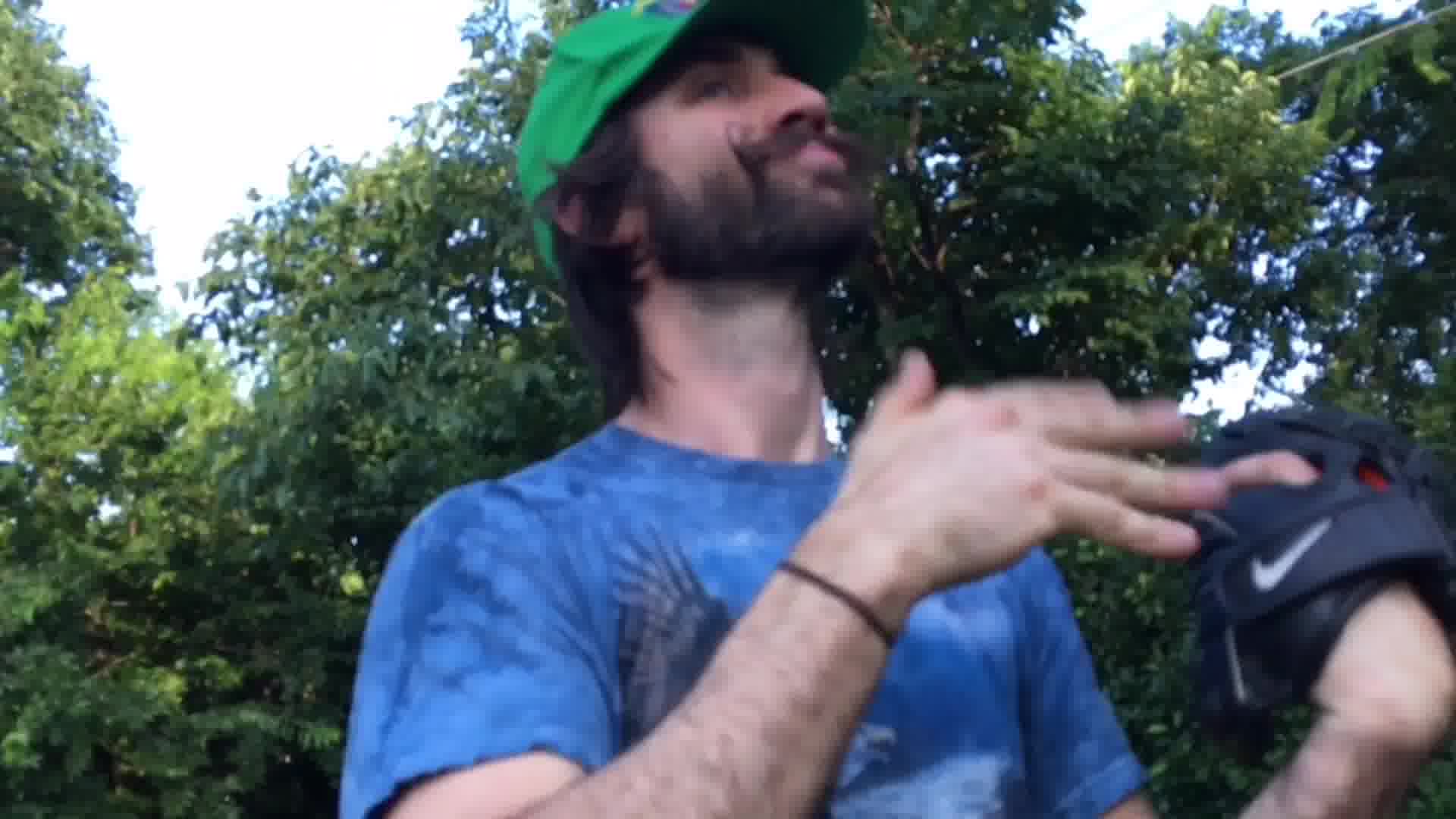 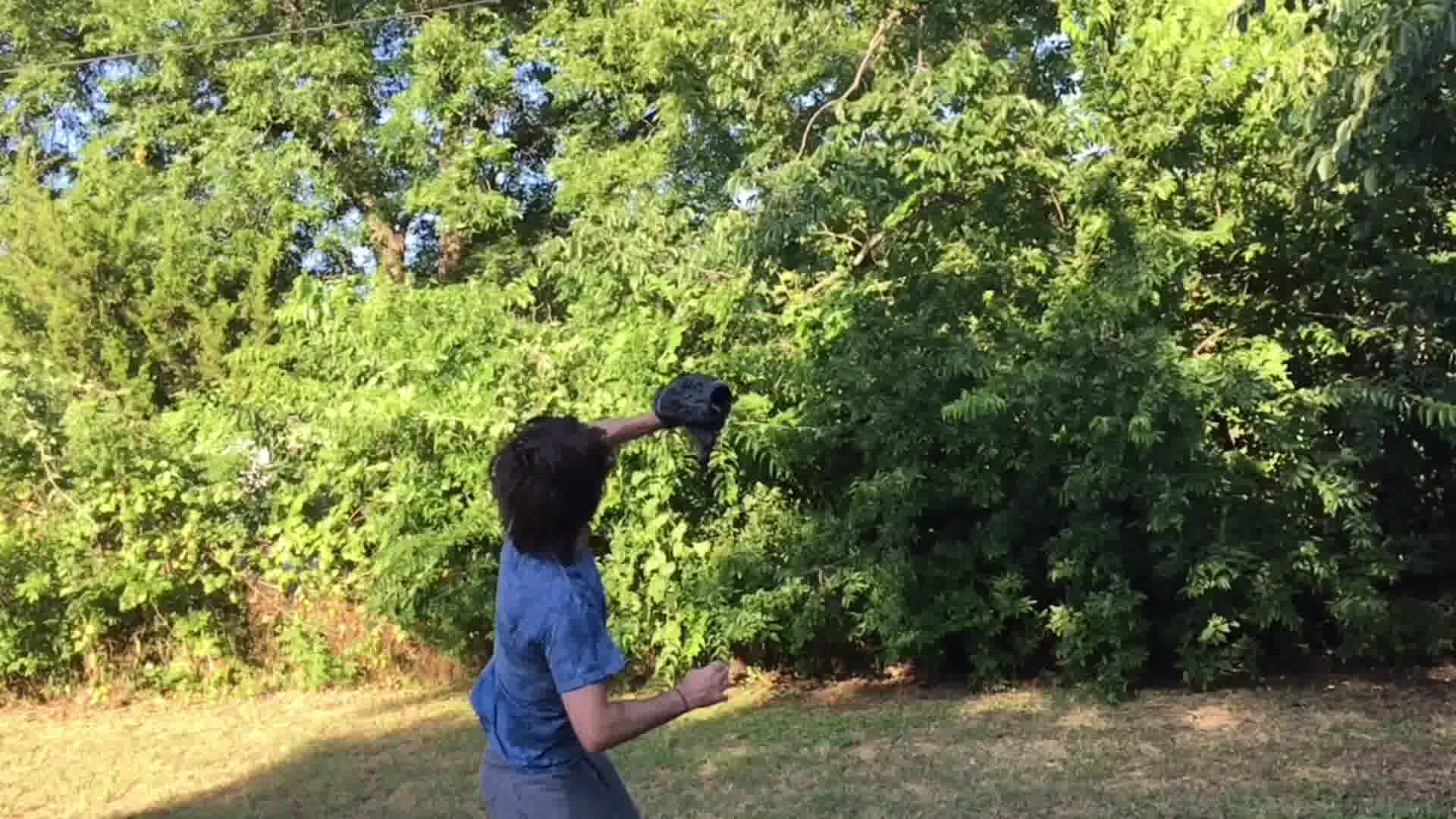 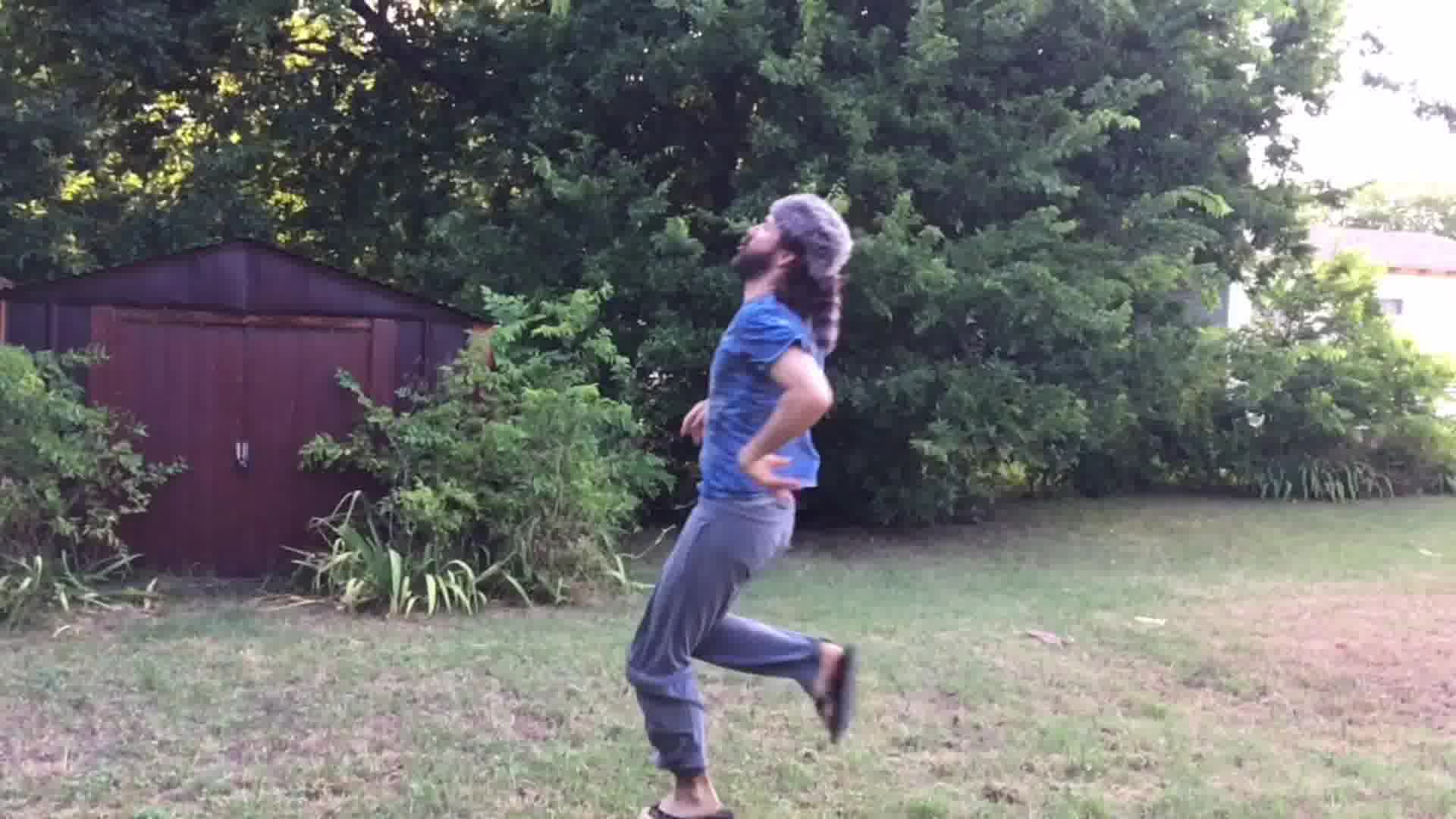 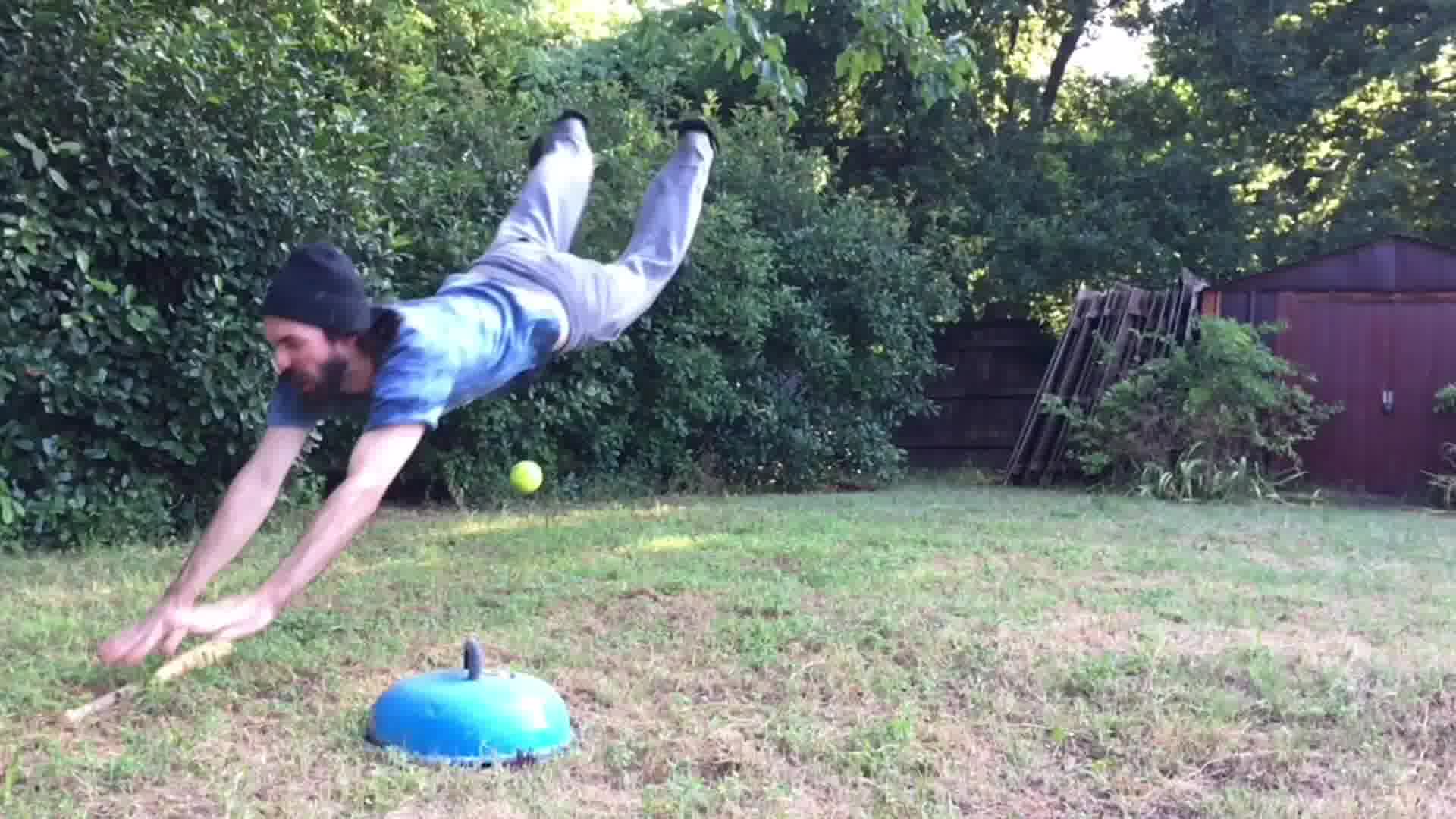 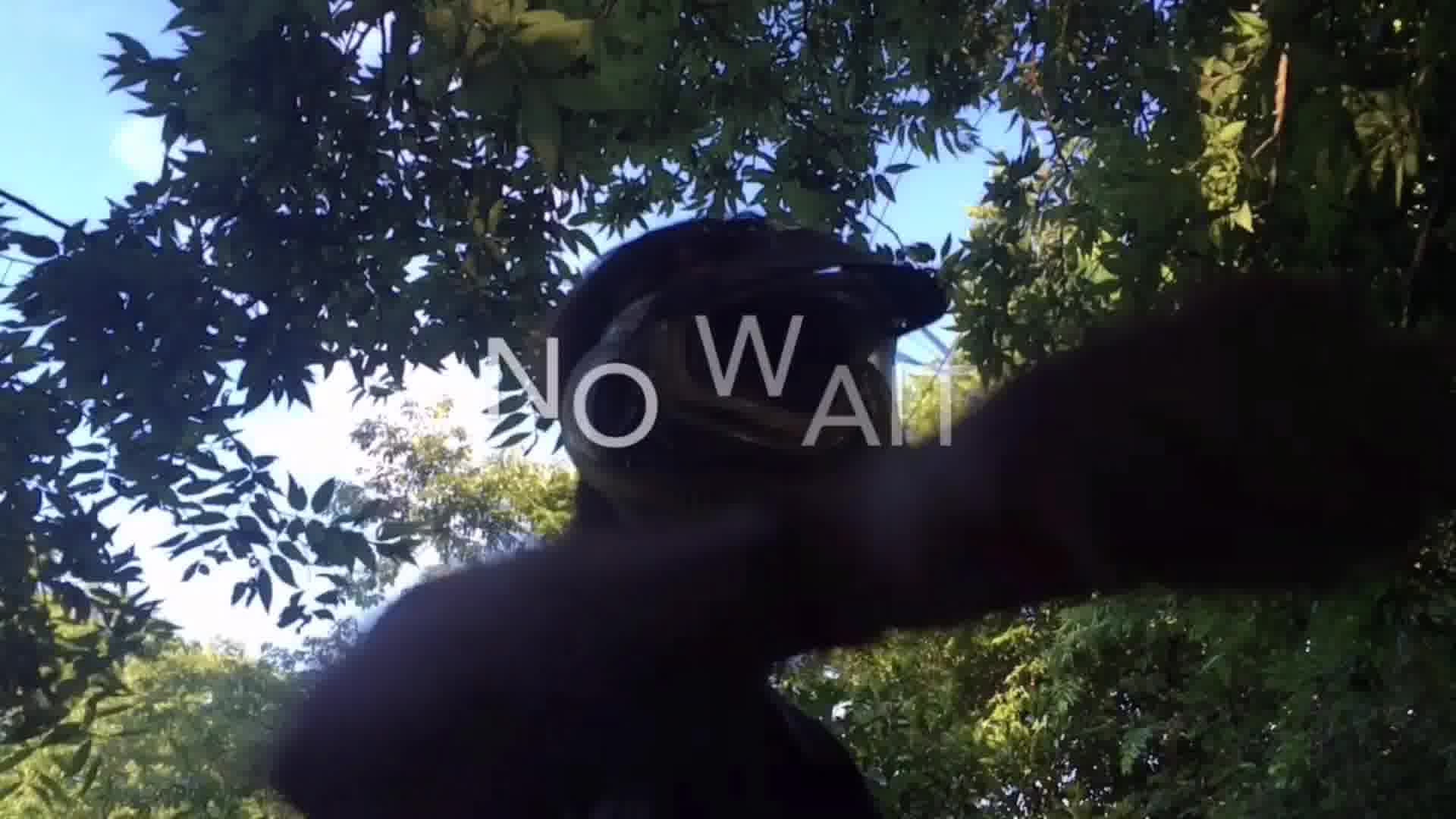 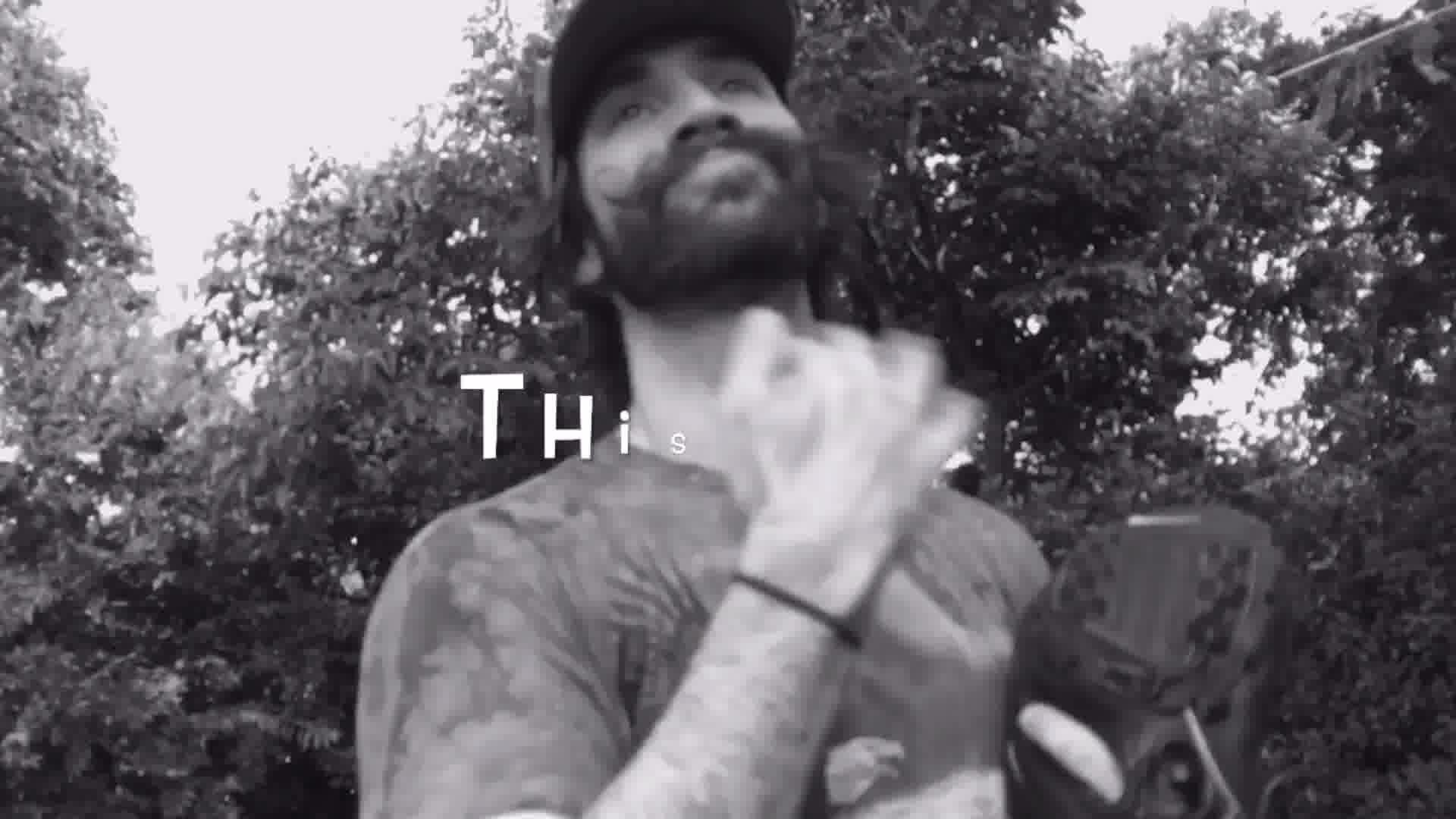 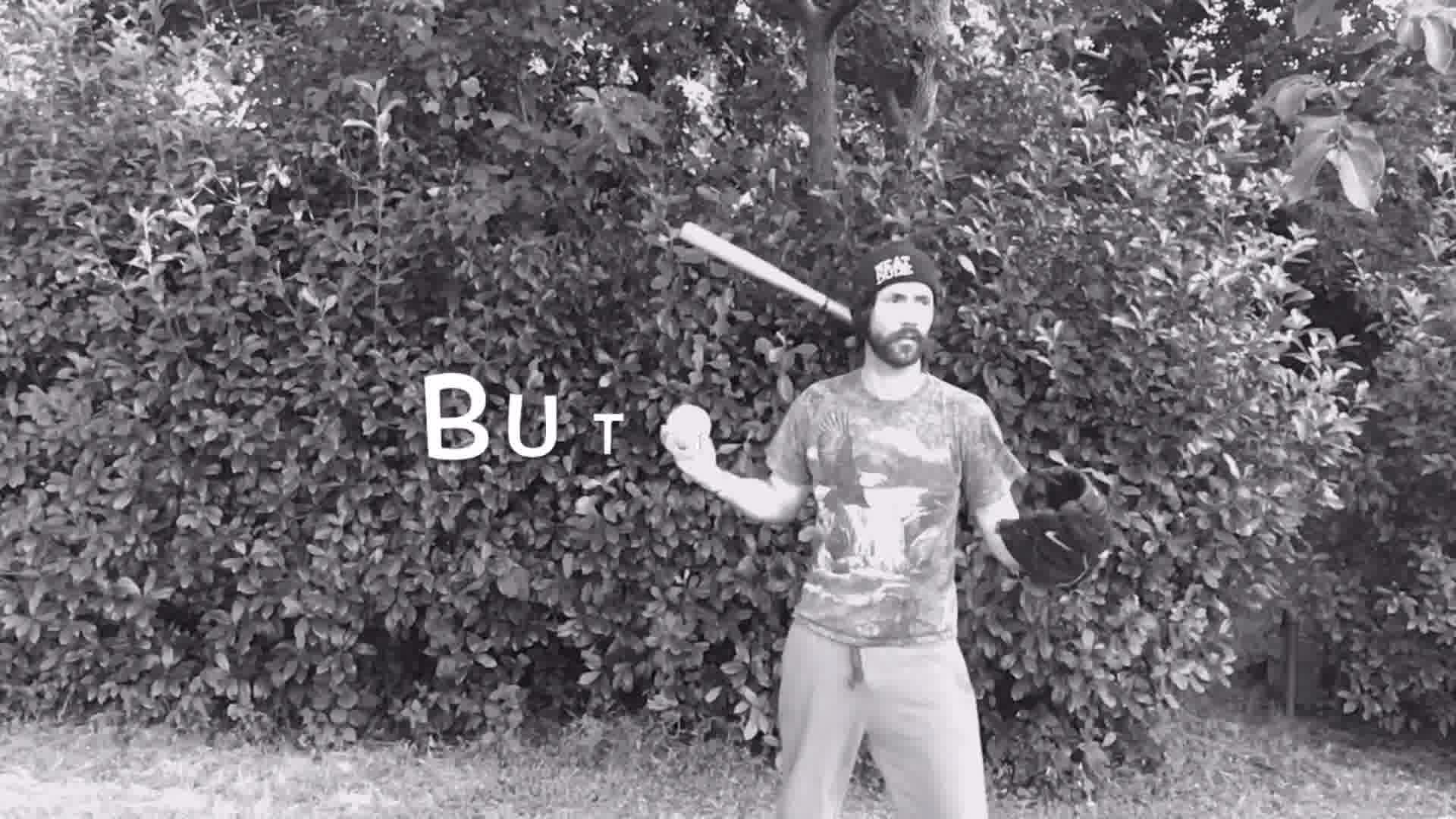 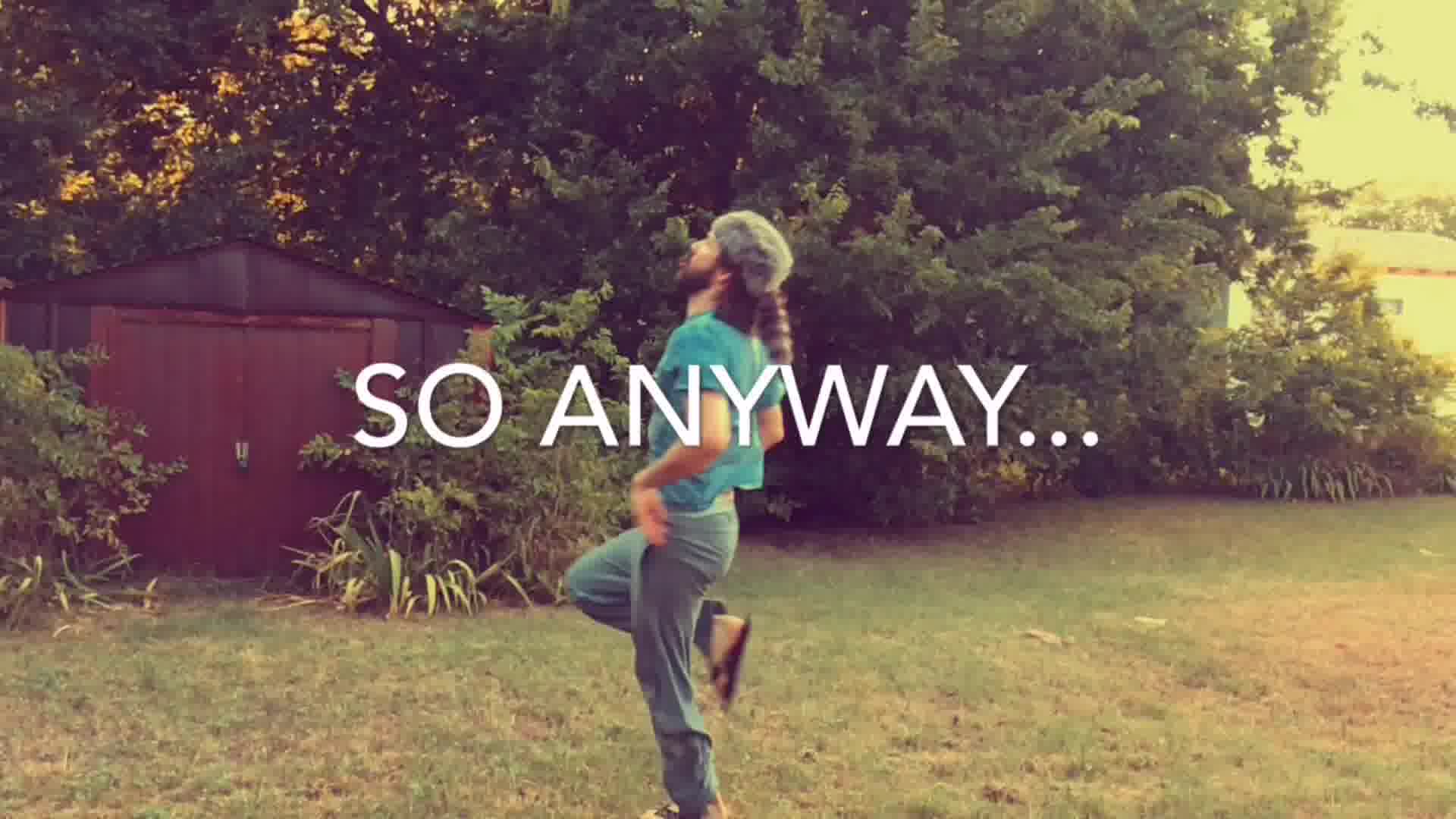 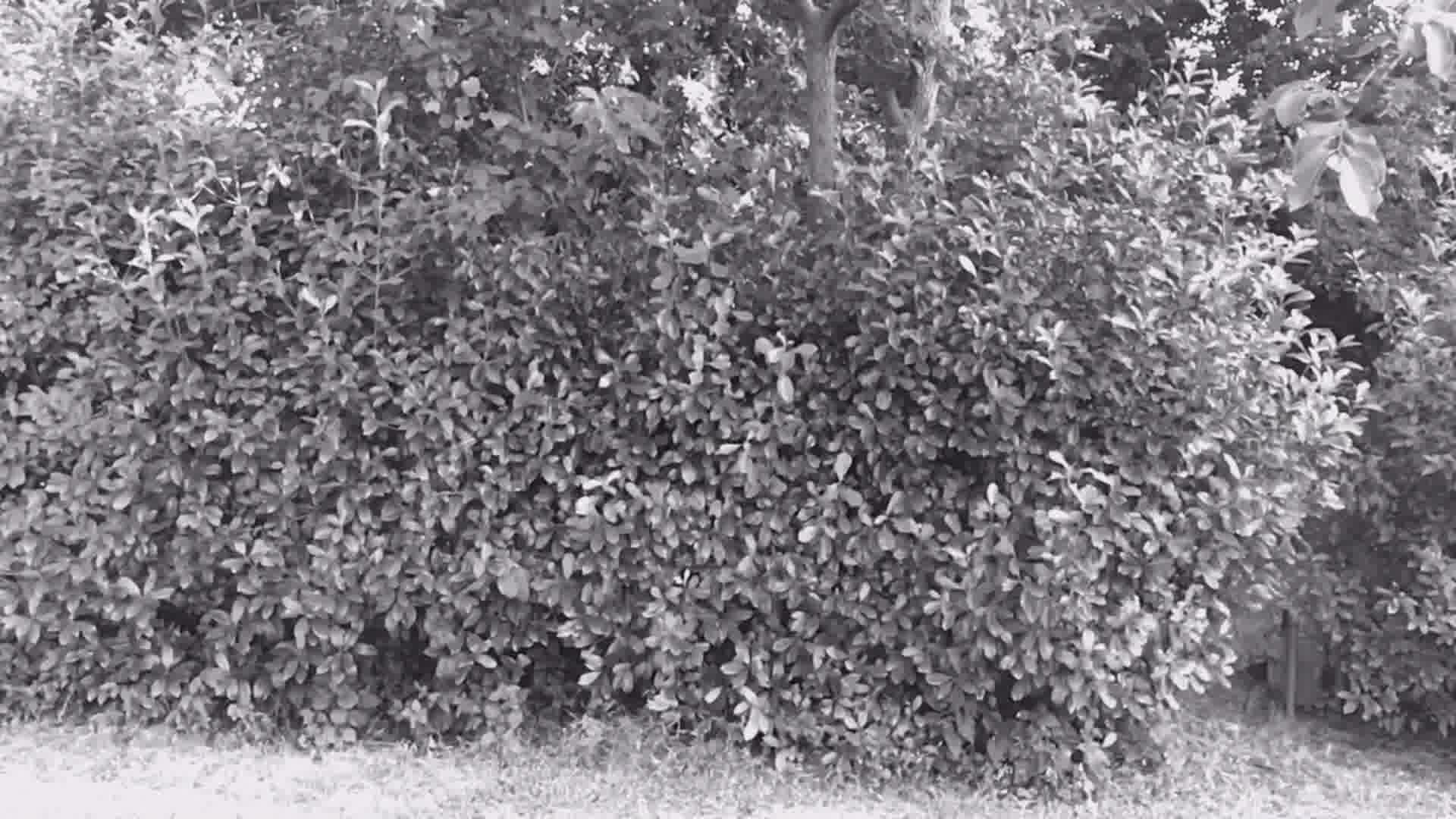