EASIEST WAY TO THROW A CAST NET 4 or 6 foot

HOW TO THROW A CAST NET

Thanks for watching my tutorial!

How I throw a 6 foot cast net

This video shows how I myself throw a 6 foot cast net. There are many different cast nets and many different ways that actually work, so I've mixed up a few different techniques that I've seen in different videos as well as the manufacturers tutorials. This works for me, I can't promise it will work for you because most other techniques I've tried have not worked for me, therefore I made up this method. I showed this technique to 2 people this same trip and they had great throws on their first try. No real learning curve or extra strength required, and you are able to wade further out with a bigger net and follow more fish.

Usually, the bigger the net, the more of your body you have to use to get the net to open. Lots of people use their teeth to hold some of the line. You don't have to hold as many weights in your hand that way, but you do have to eat sand. I also usually fish in the Gulf of Mexico, and prefer not to taste the mud. My method also works great with smaller nets, such as 3 foot and 4 foot cast nets. I have yet to test it with bigger nets such as 8 foot cast nets, but I'm sure I'll find what works for me when I get one.

With my technique, the net is folded in half and most of the weight is in one hand, so you are able to wade further out to get the bait you see swimming out of reach. If too much weight is in the water when you throw, it drags as you throw and kills the speed of your throw, limiting your distance and net opening diameter. I usually try and catch bait off the beaches. Mullet constantly run off the shore of Port Aransas and Galveston, and sometimes you can see them in the waves just out of reach. So I just fold up my net, wade a little deeper, and throw easily without using my teeth. 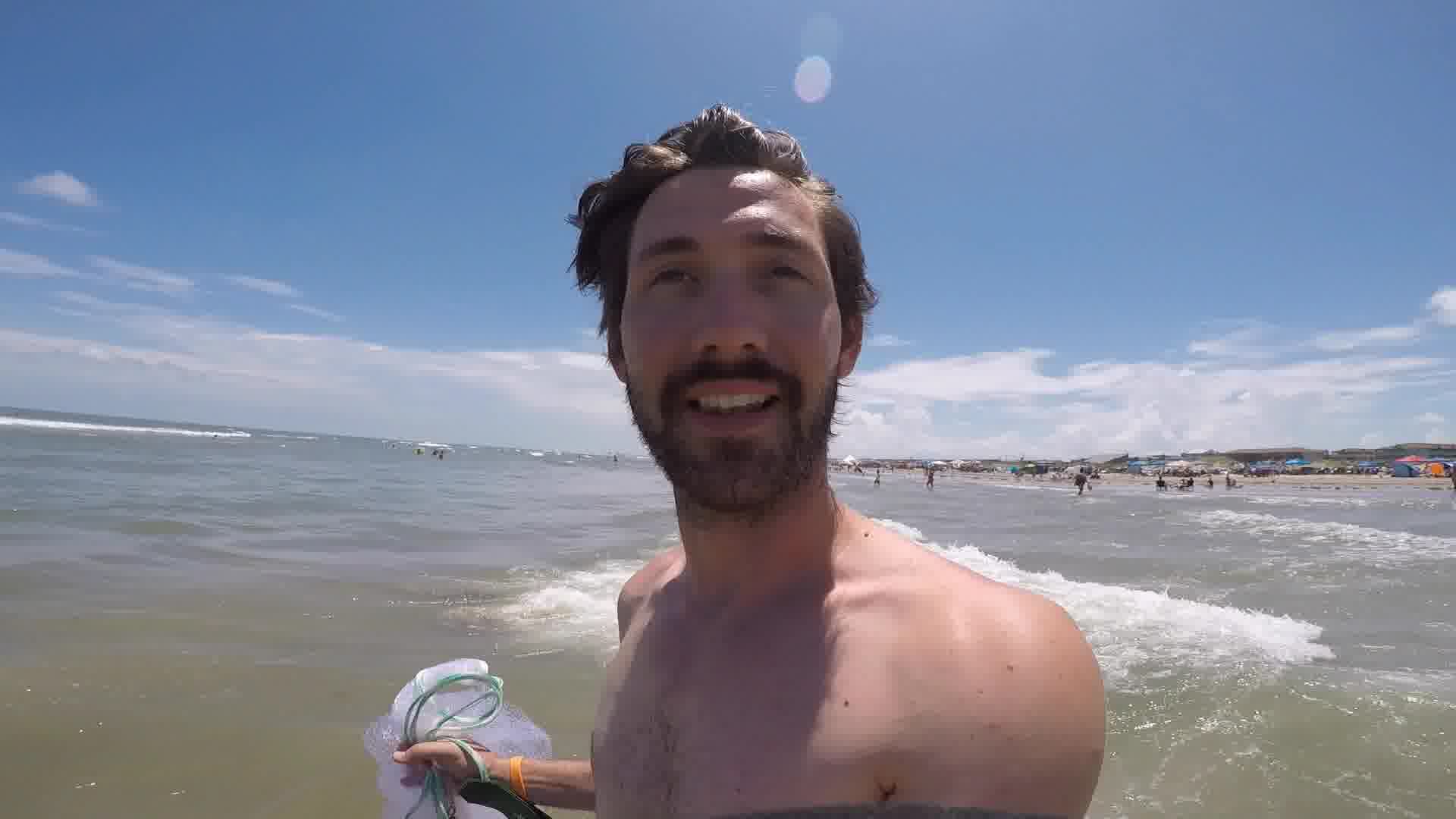 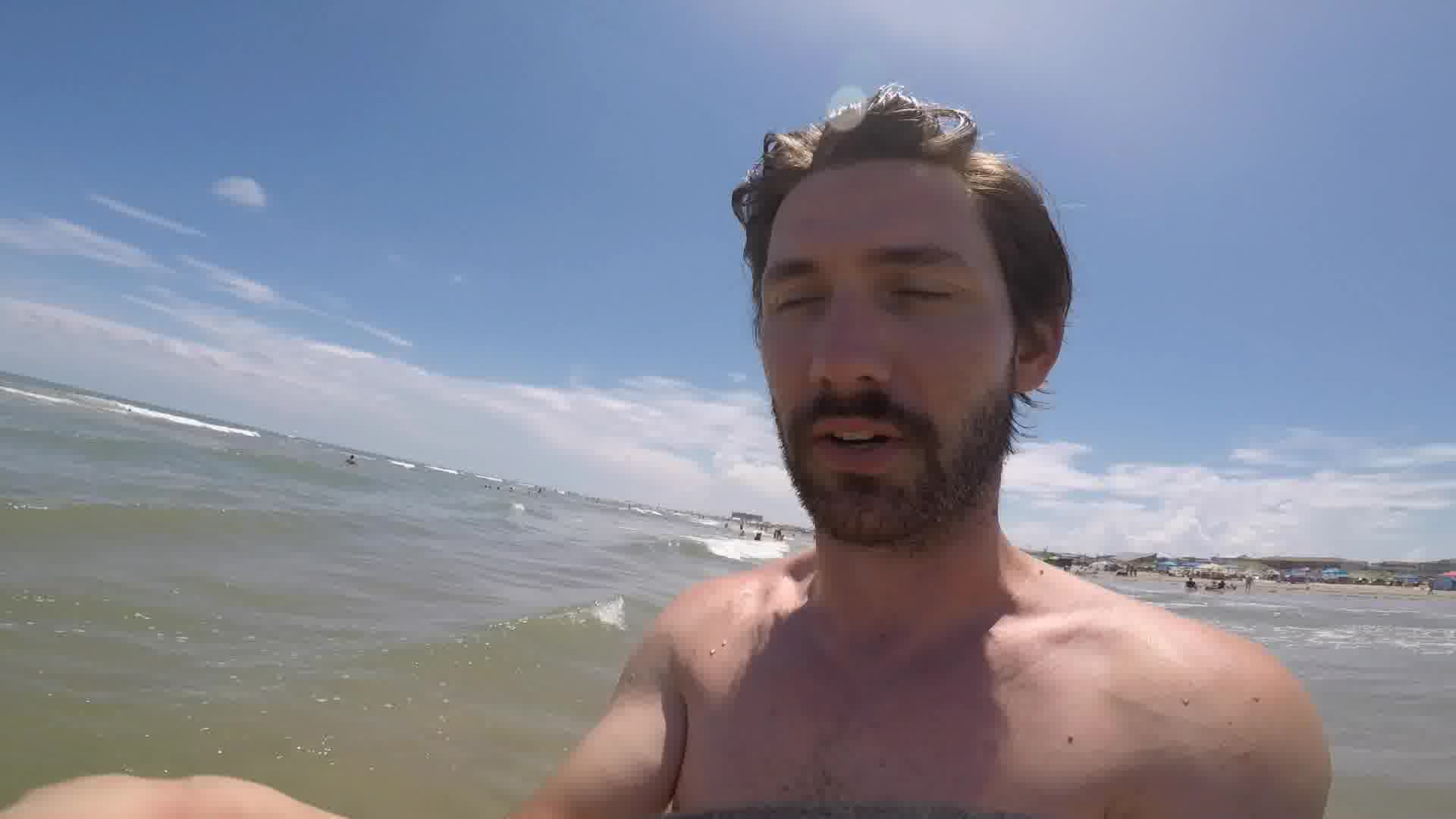 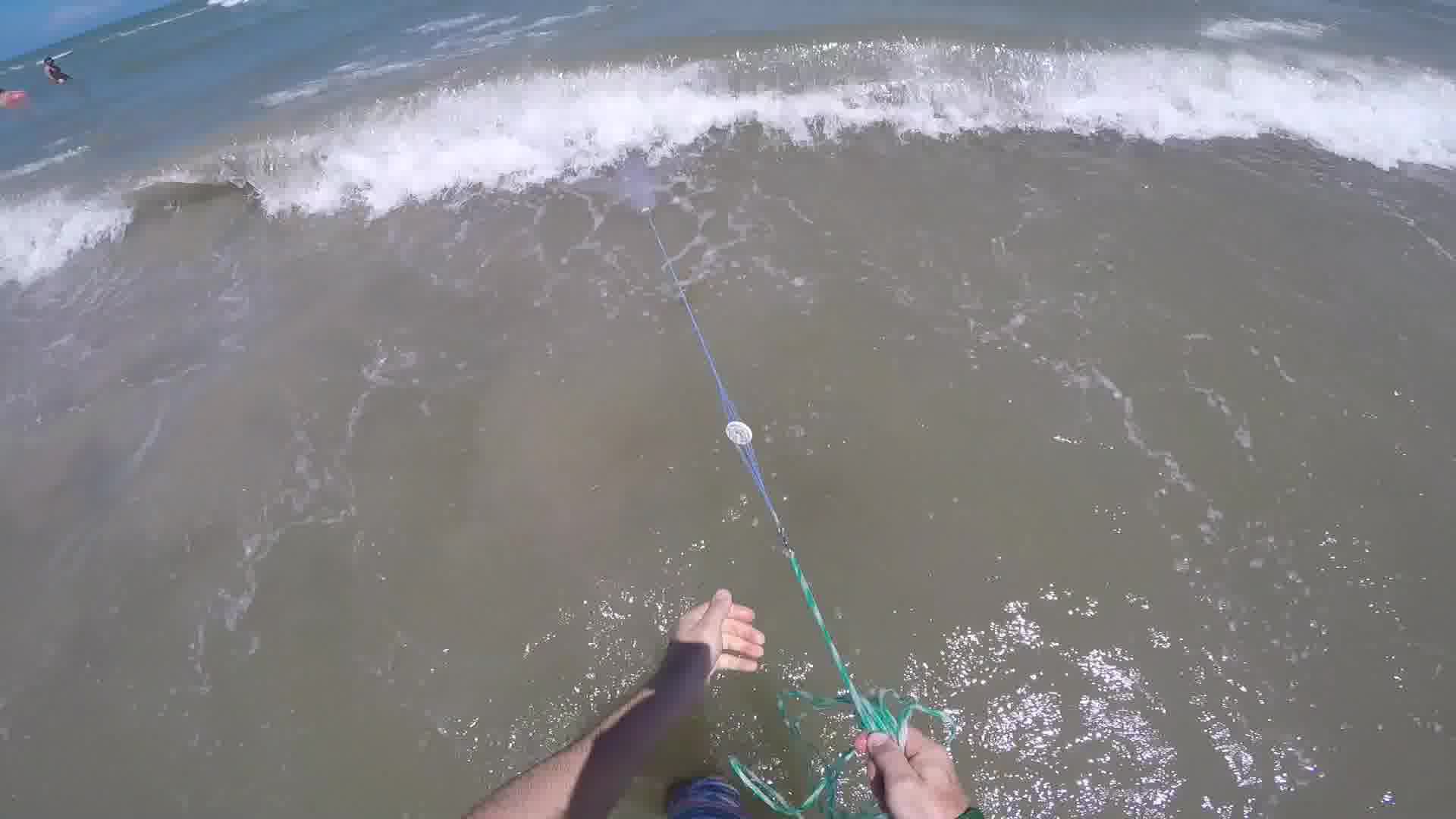 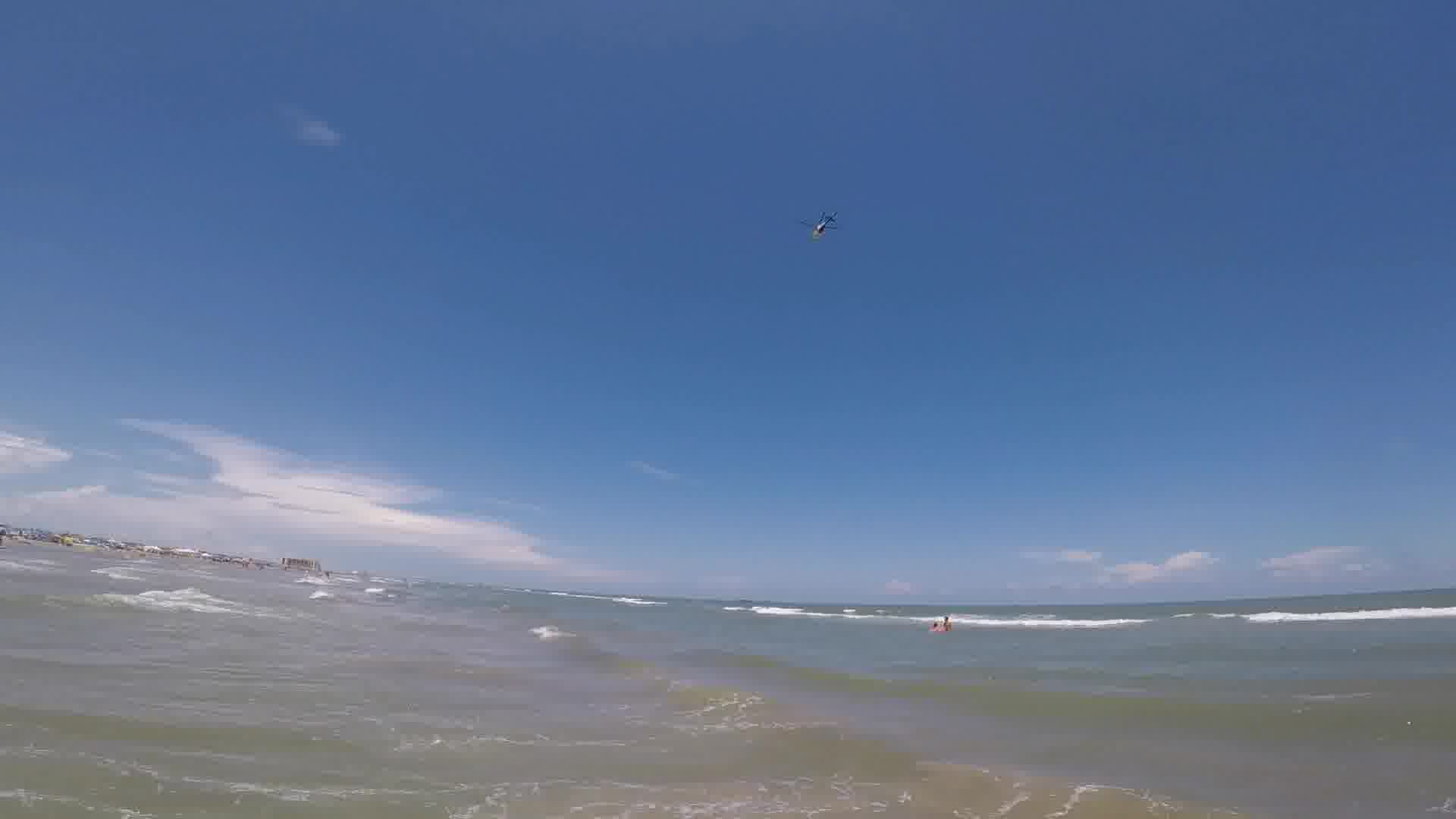 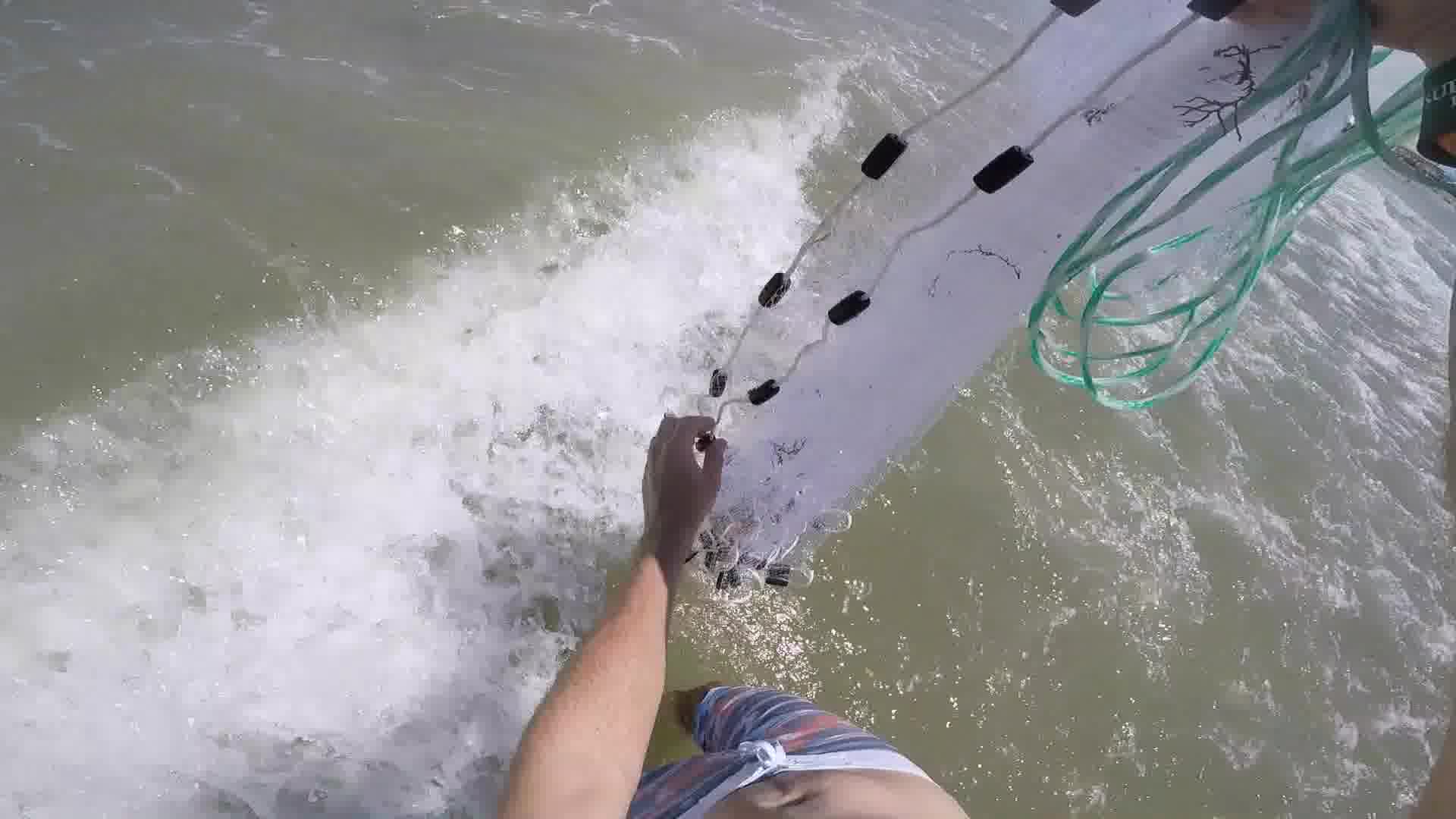 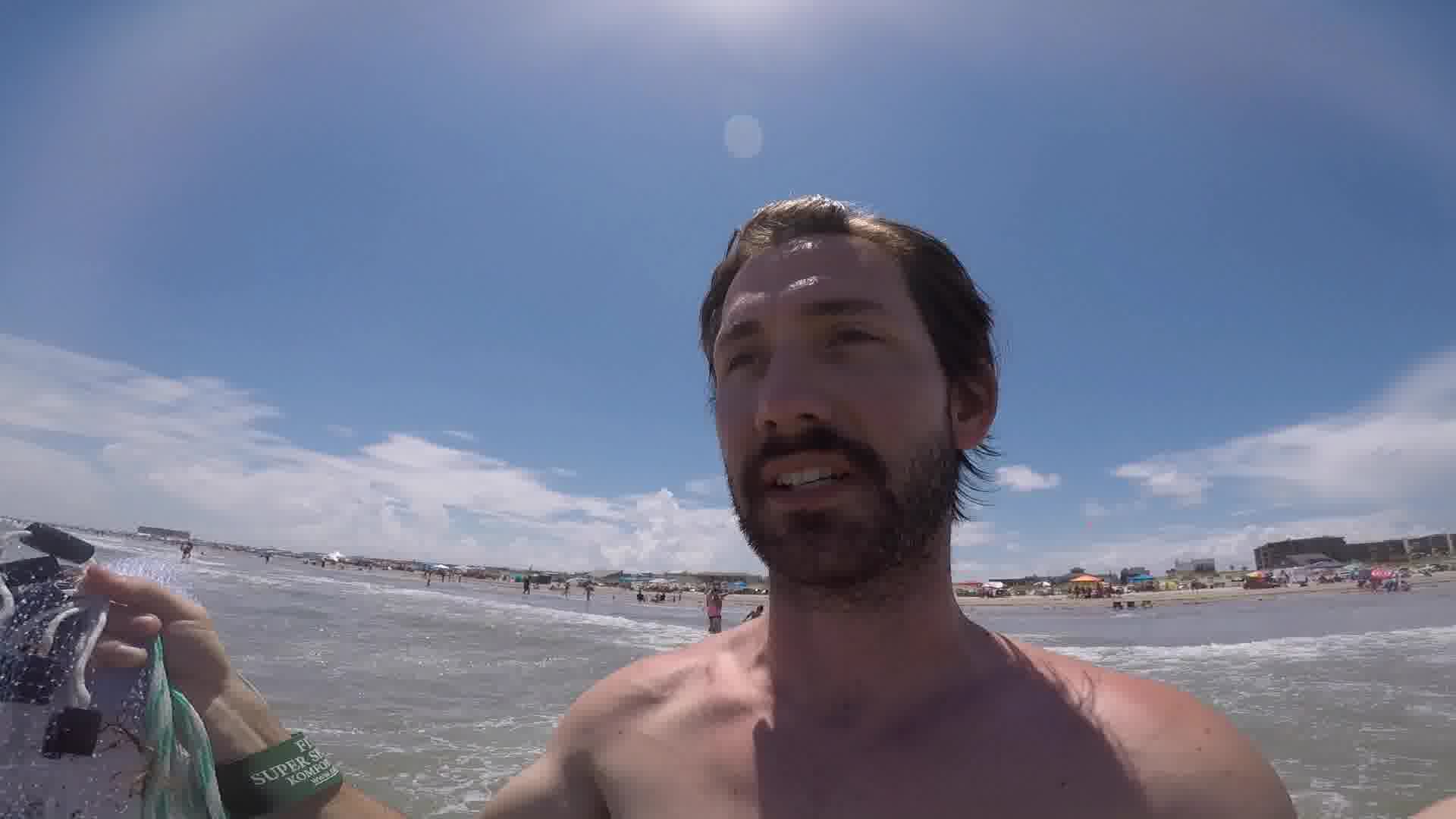 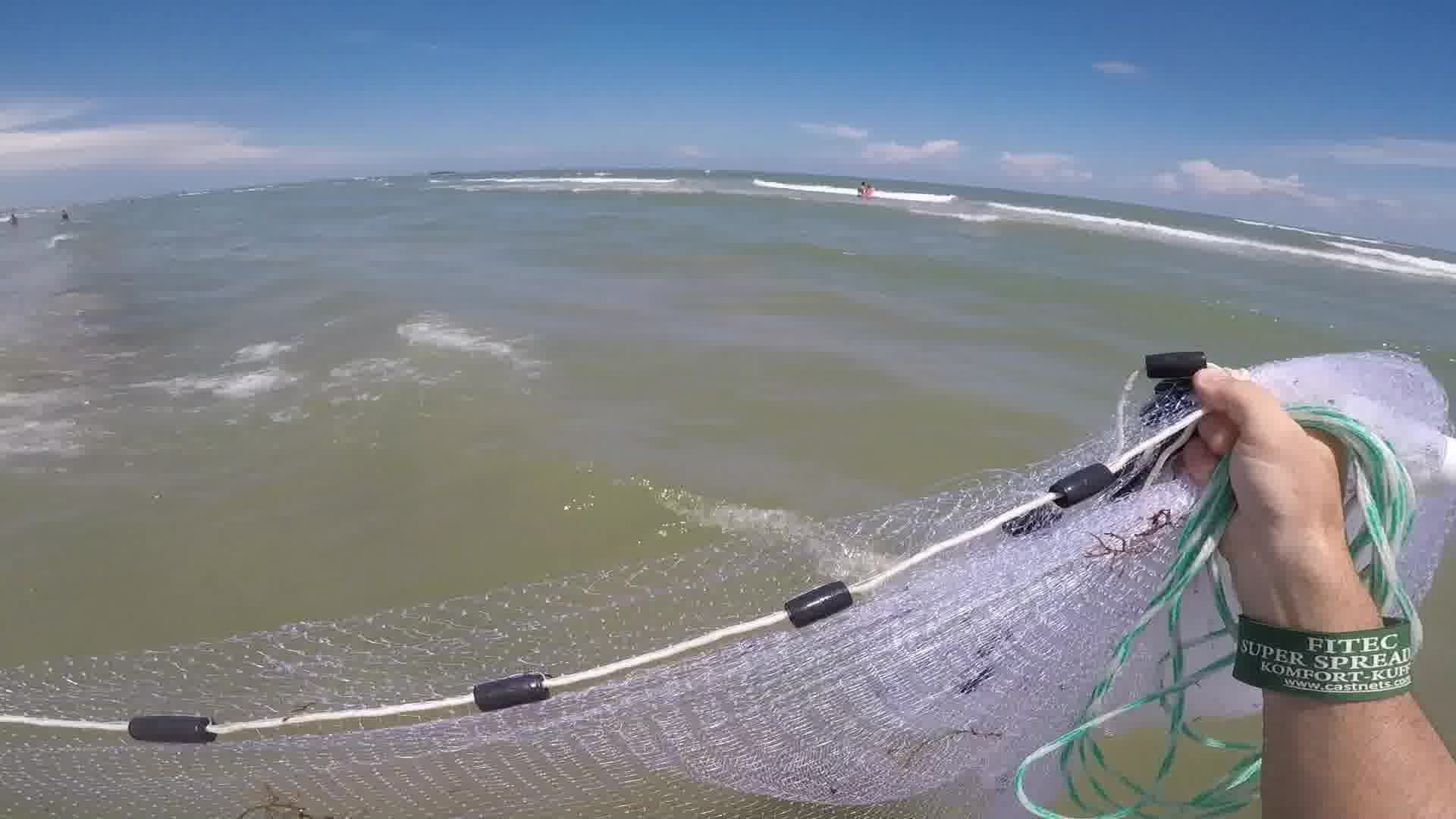 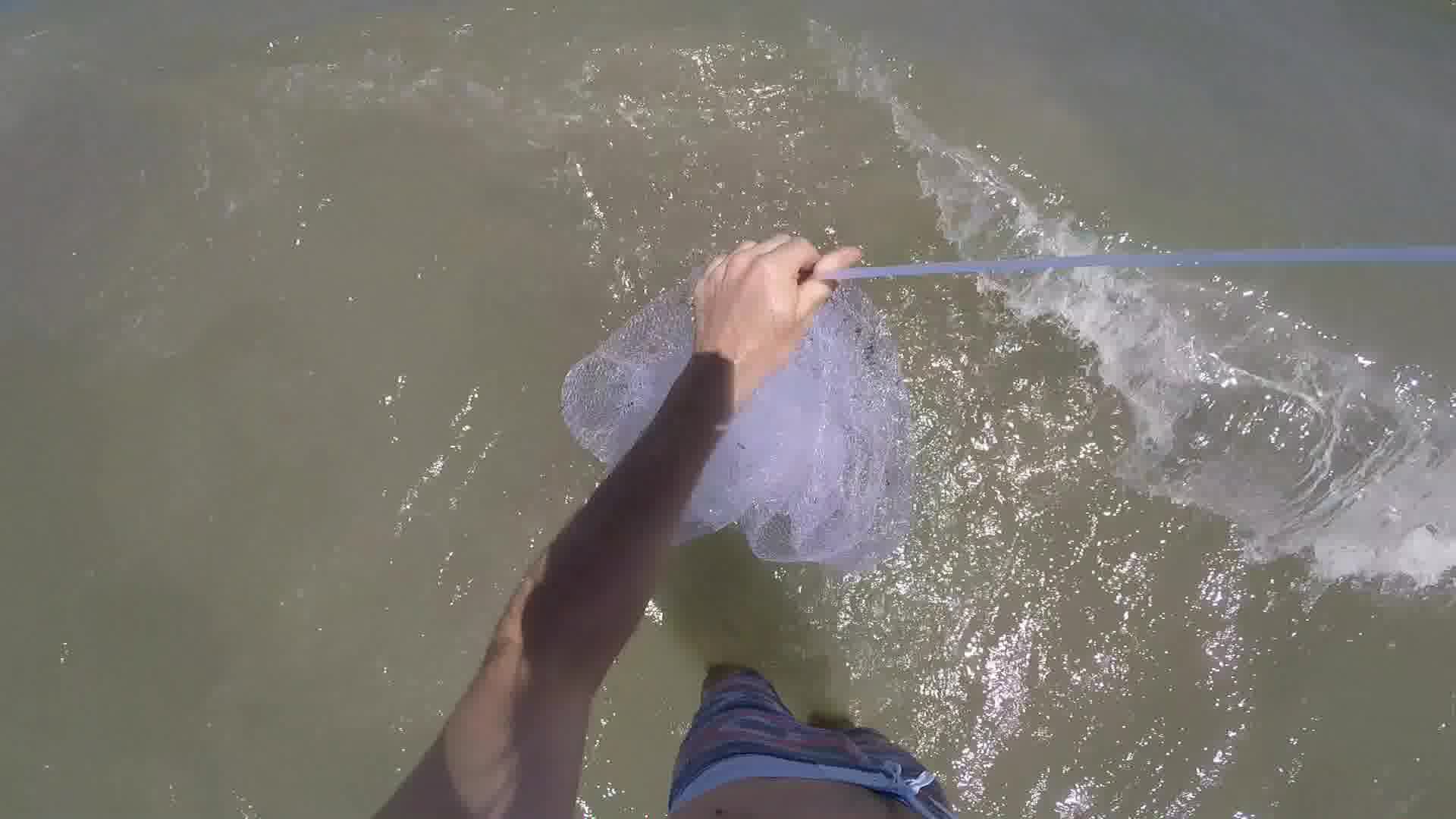 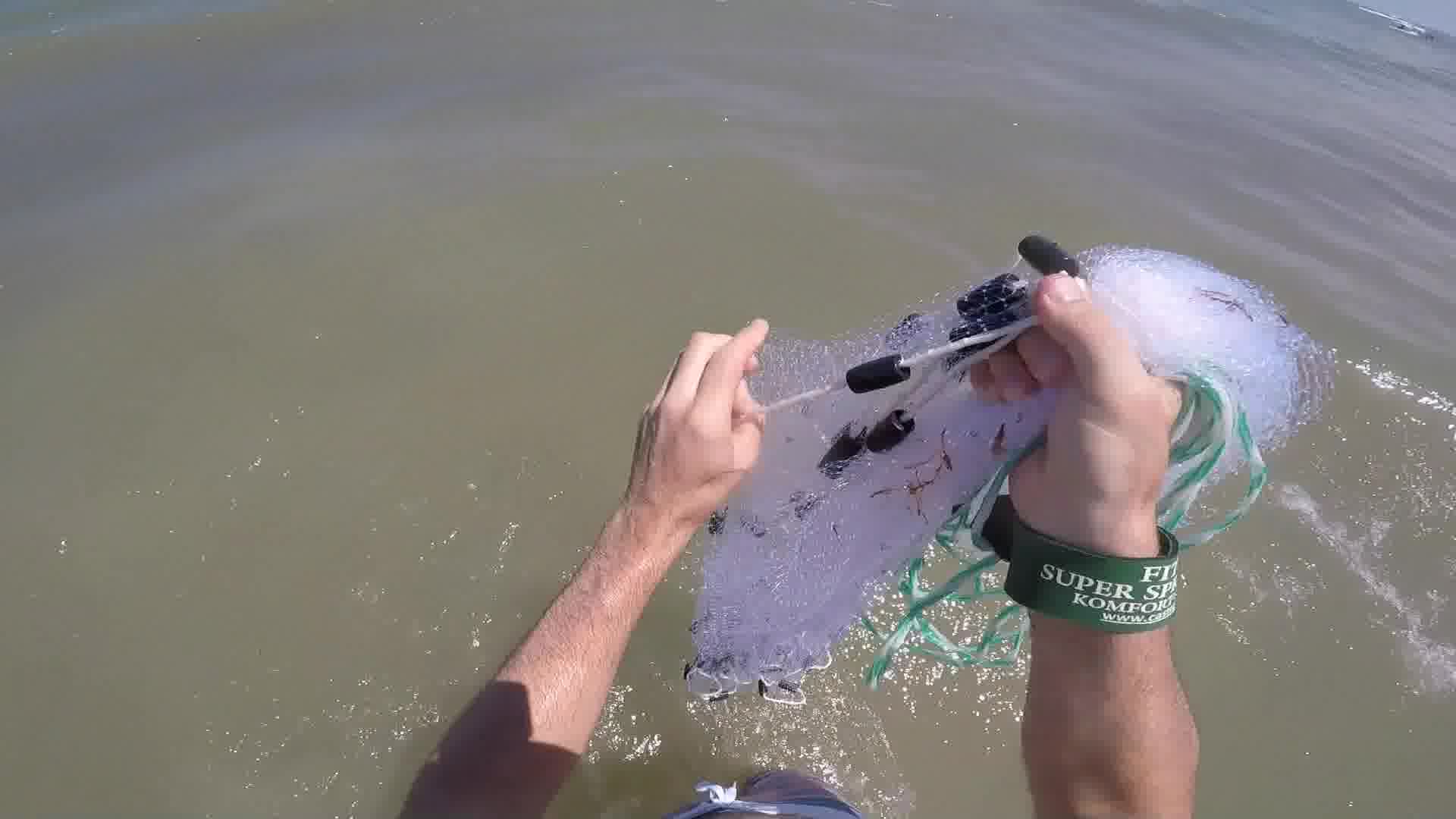 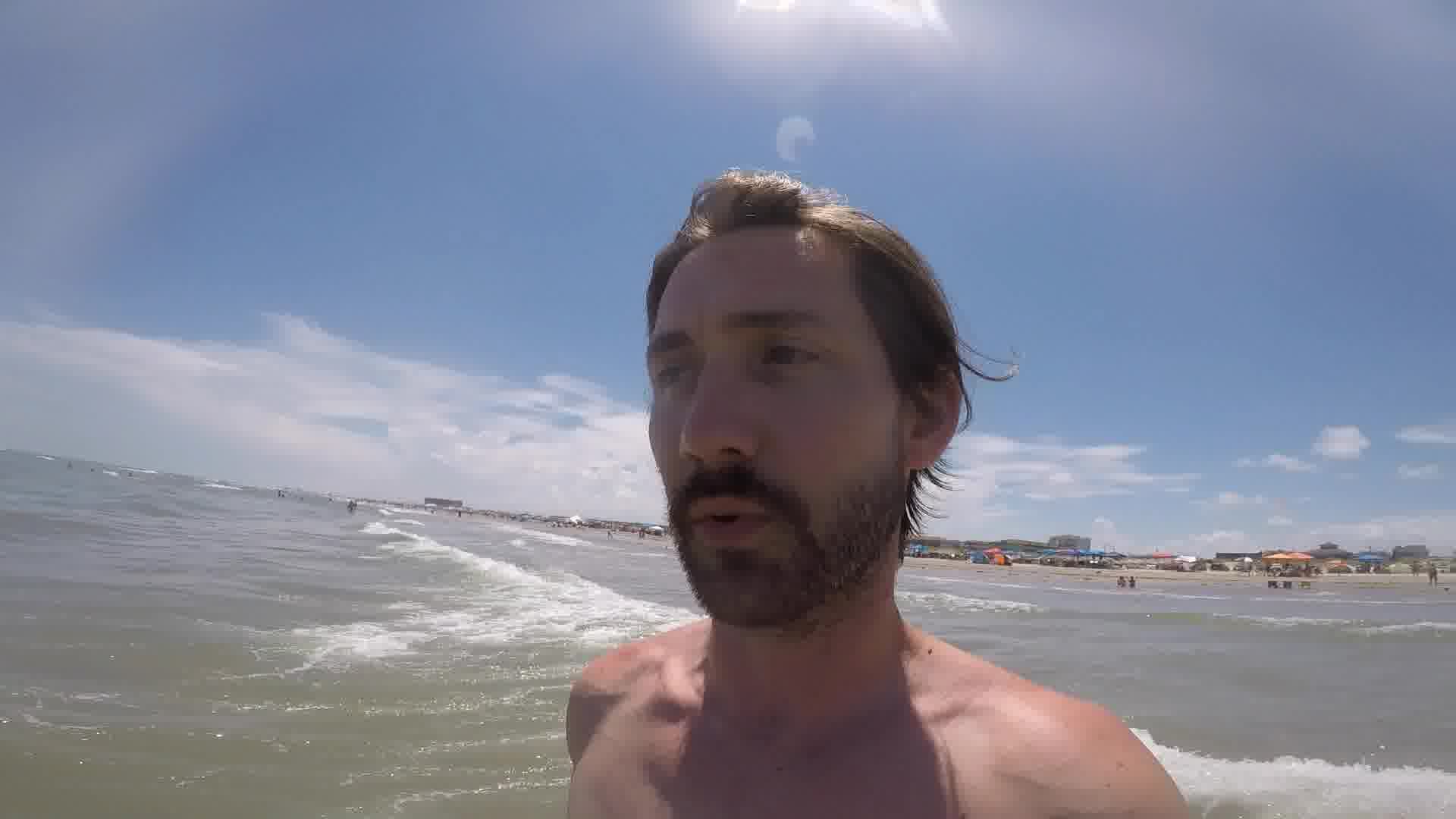 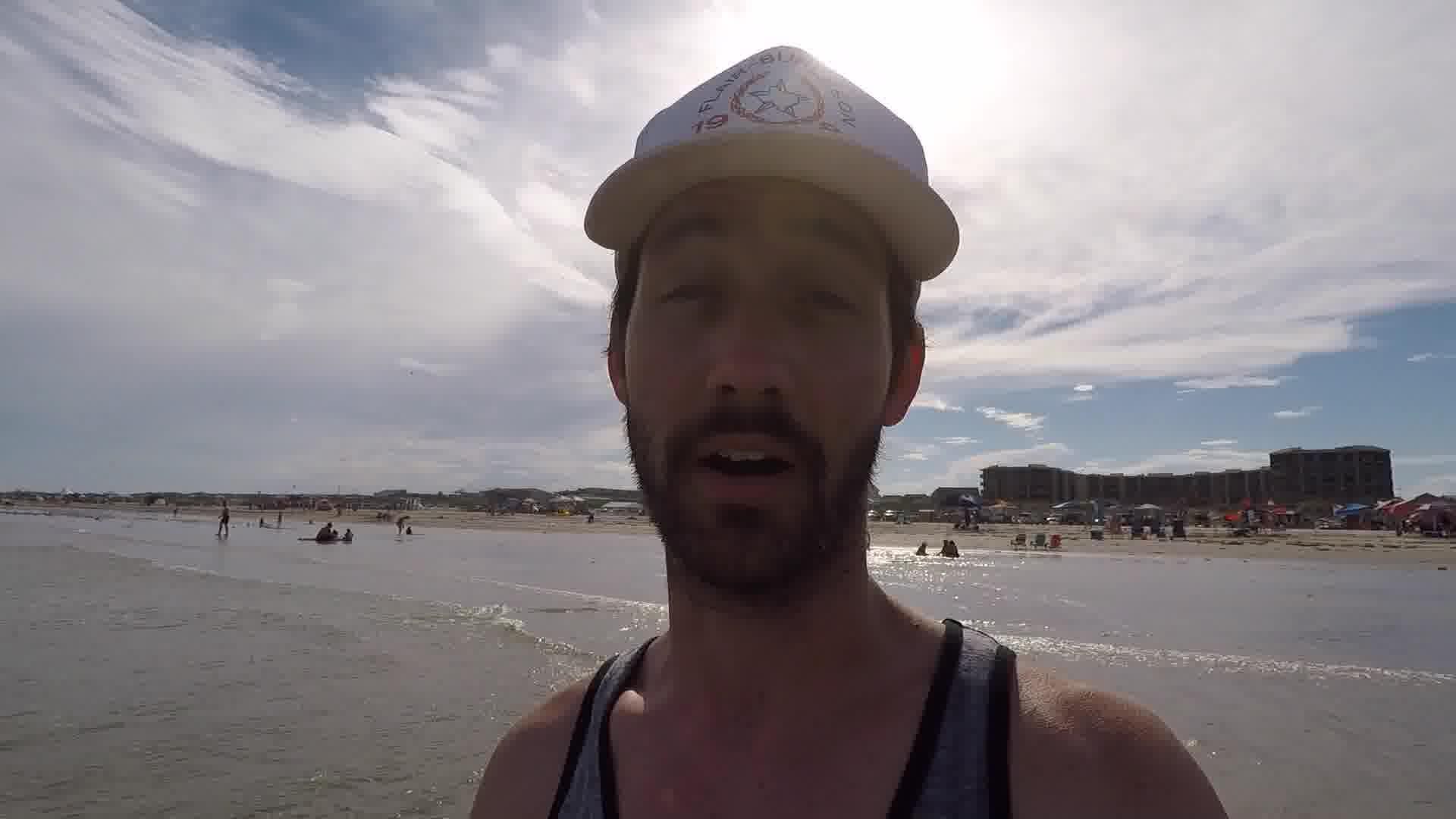 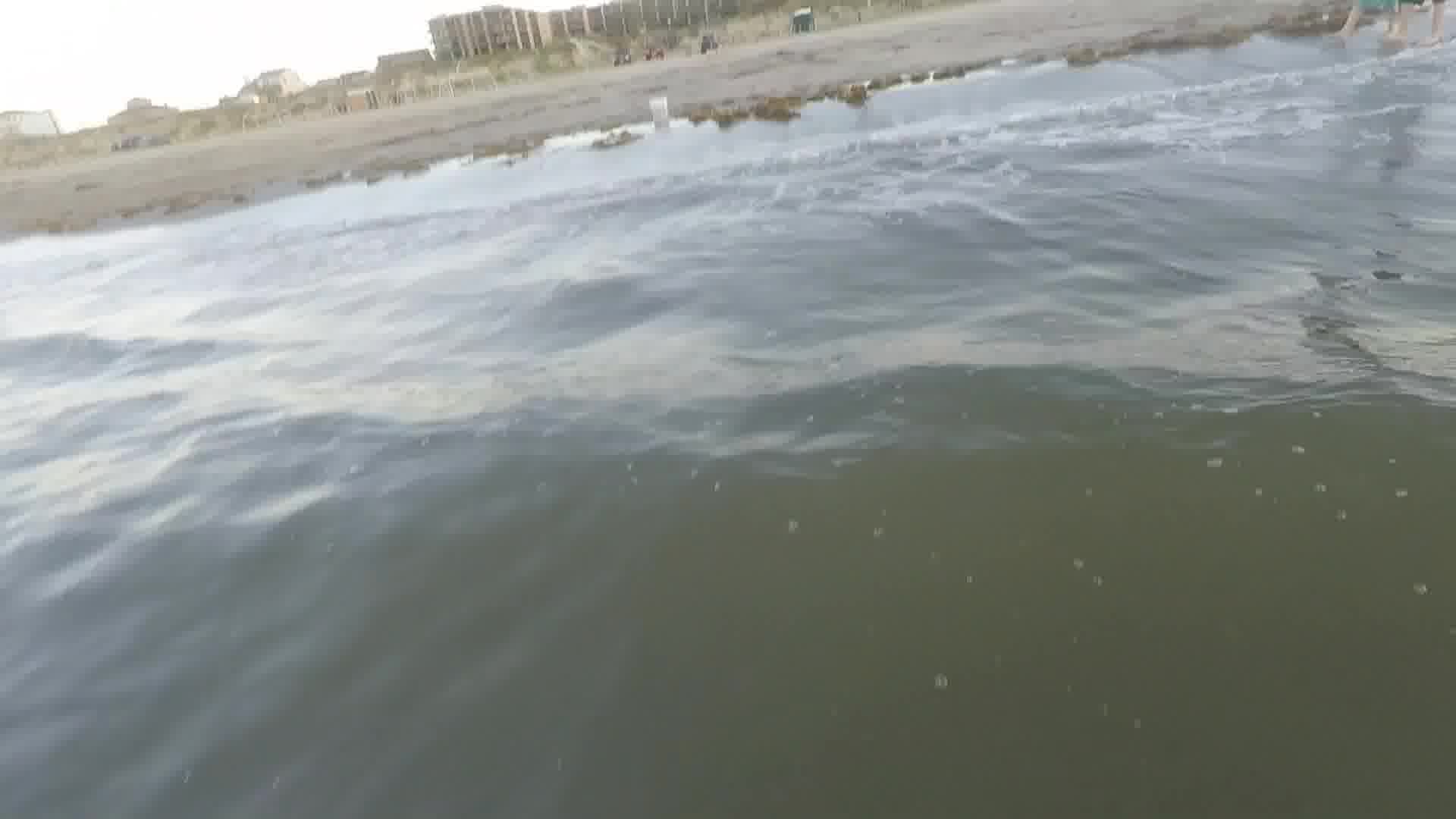