Worst Time of My Life

Worst Time of My Life

"This was the worst time of my life."

Lynsi Snyder, president and owner of In N Out Burger, tells about how she struggled with depression, addiction, and fear of being alone. She went through several husbands after losing her dad at age 18, and struggled to find meaning in her life. Getting married several times when she knew it was wrong only made it worse, but she couldn't bear to be alone.

I Feel Like Trash and Have Been Thrown to the Curb

Feeling alone, rejected, and abandoned, she said it was "the worst time of my life." But it's when she realized that her real value was determined not by her mistakes, or someone else's opinion, but the love of God, that she finally found freedom from the past.

Realizing God's love for her is what turned Lynsi's life around. She no longer is afraid of being alone, because she knows her strength is not in herself, but in God. When we rely on His strength instead of our own is when freedom really happens. She now leads a happy life with her family, serving the community in Los Angeles, and what she calls the "worst time of my life" actually led her to true life through the grace, forgiveness, and real love - from God himself. 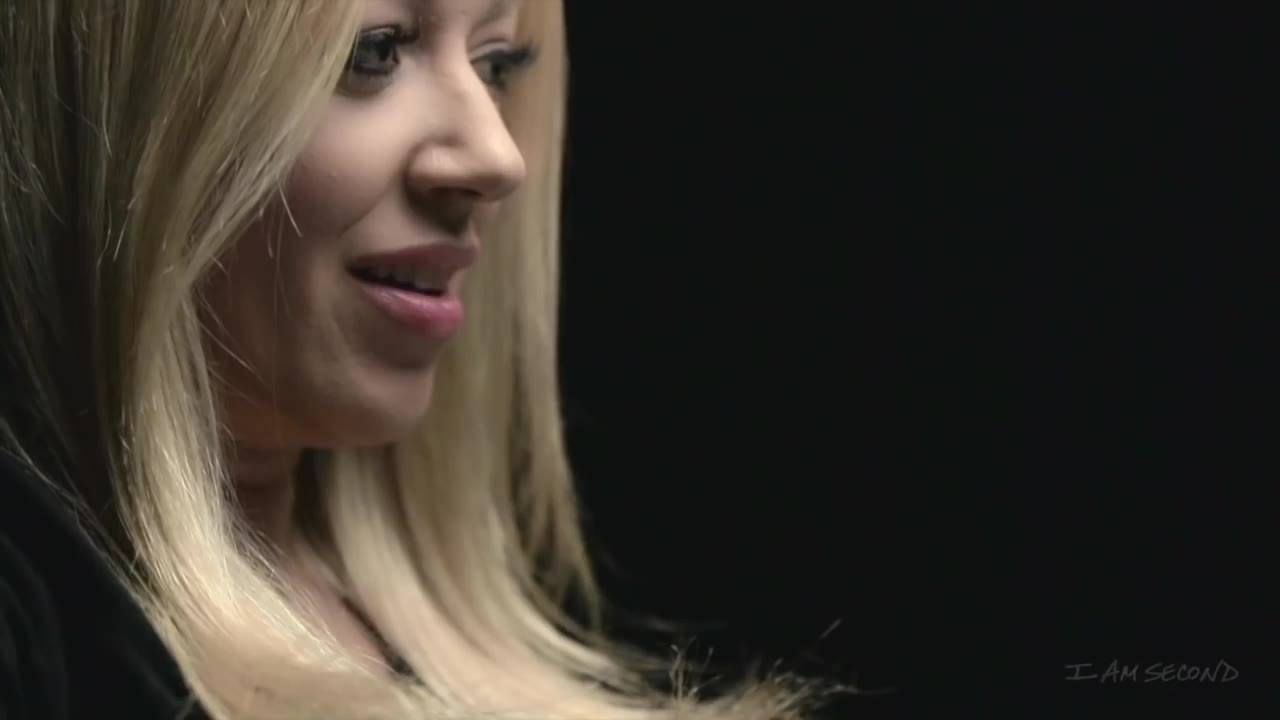 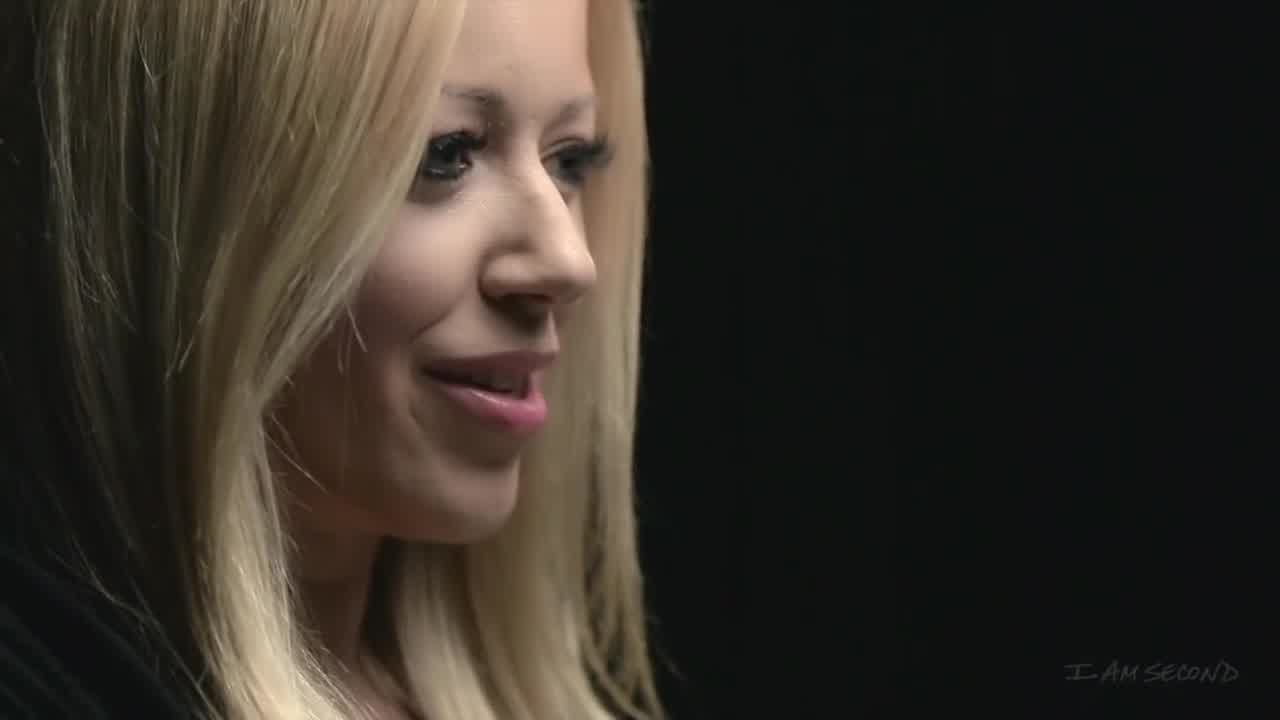 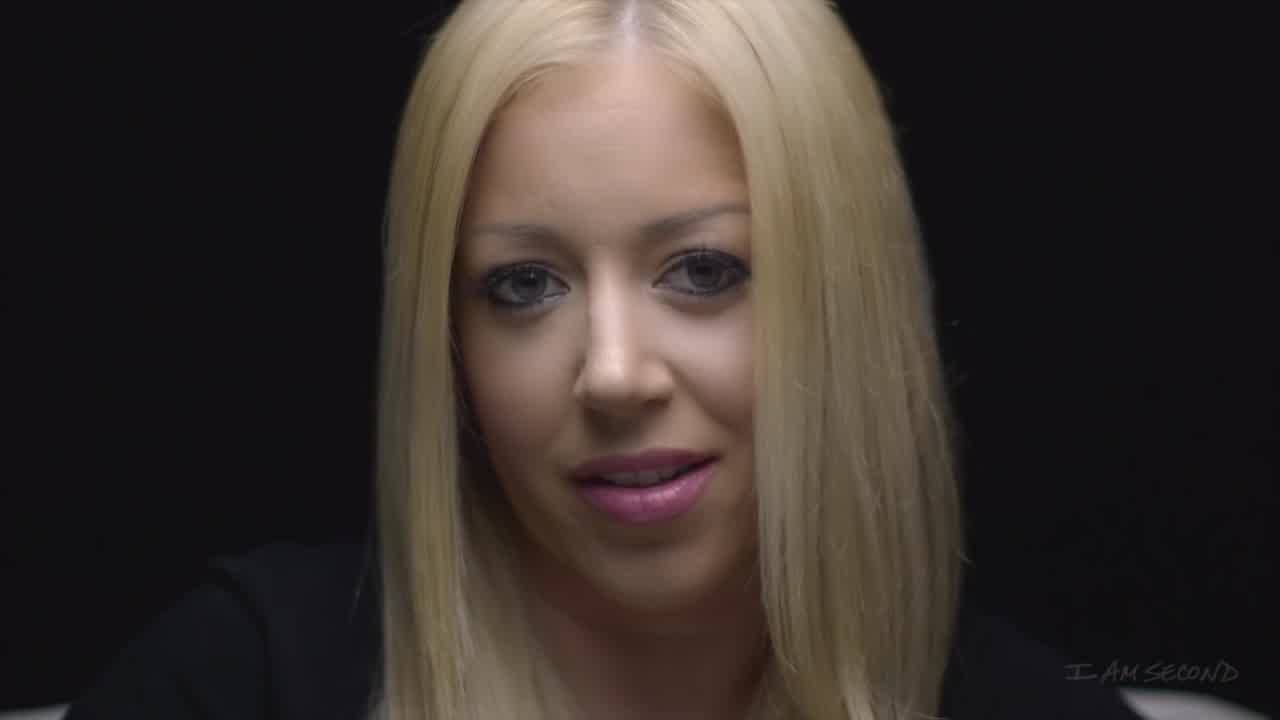 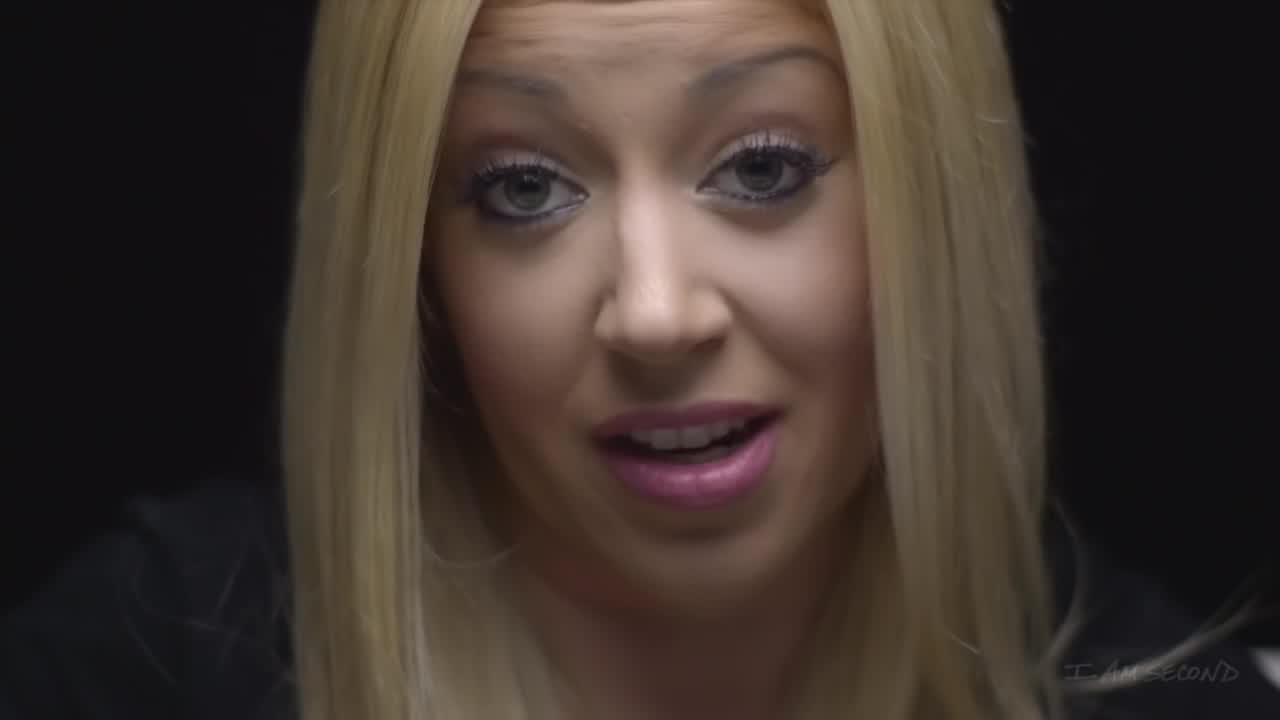 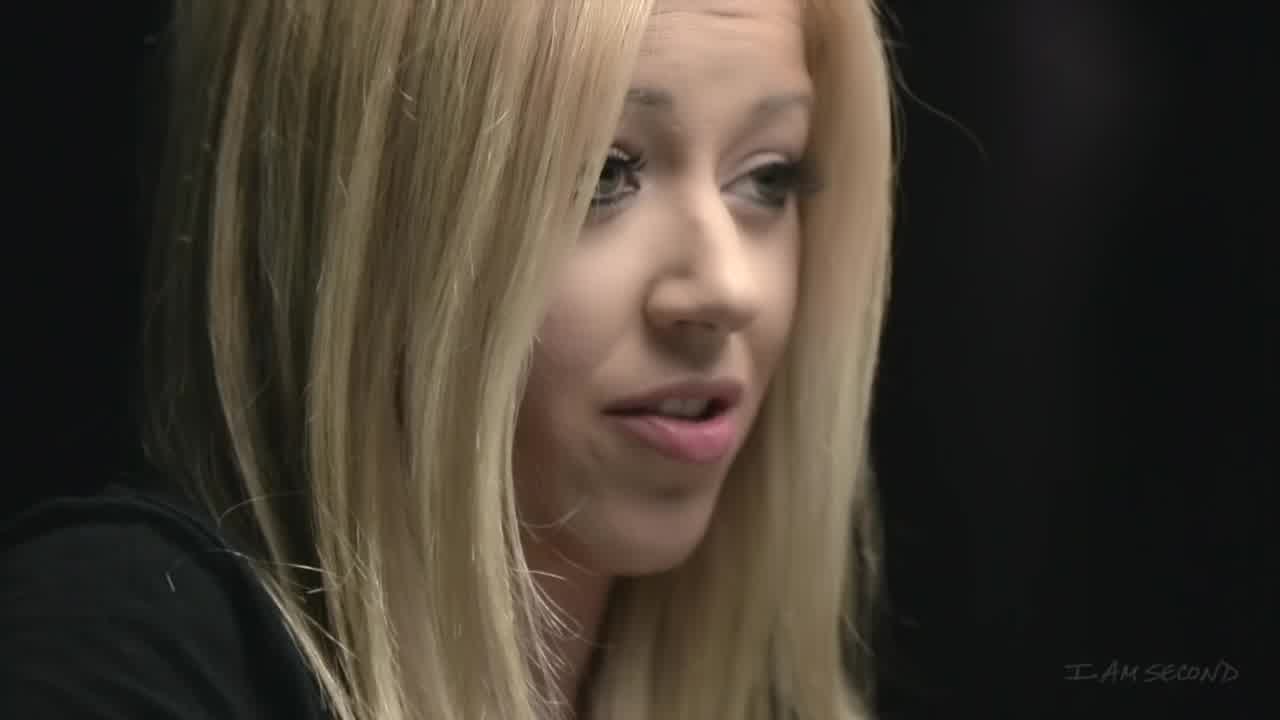 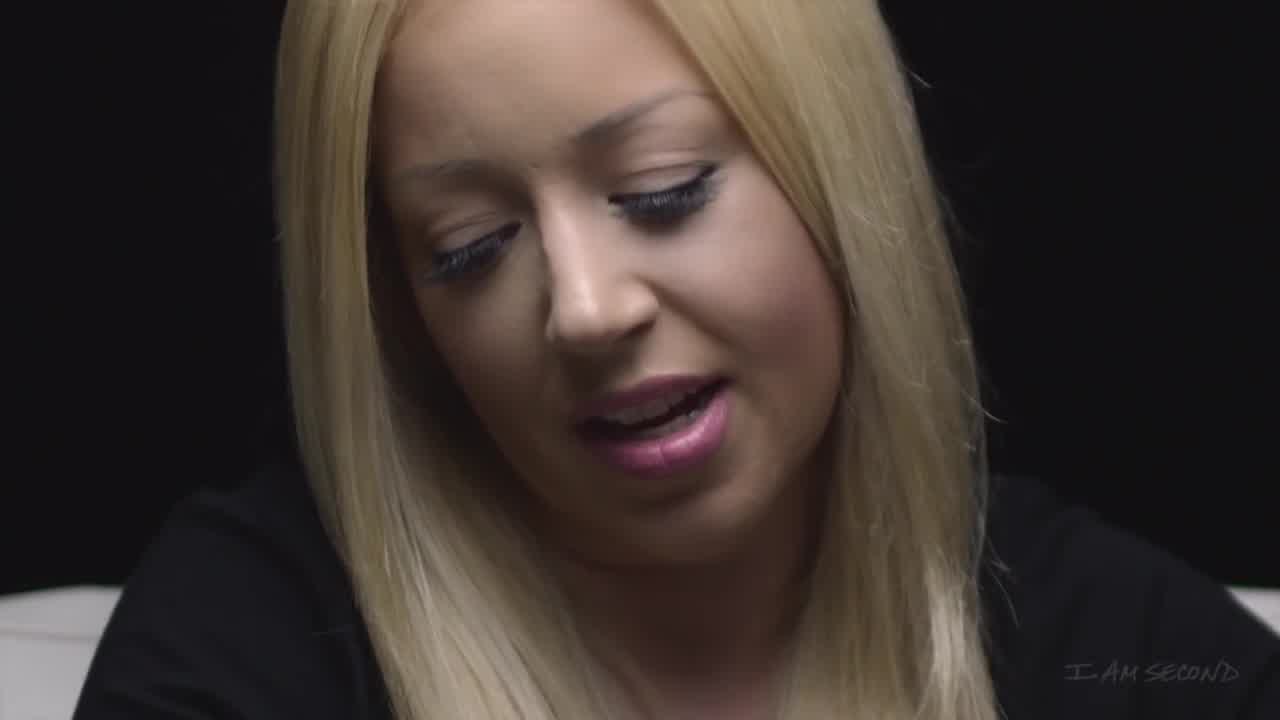 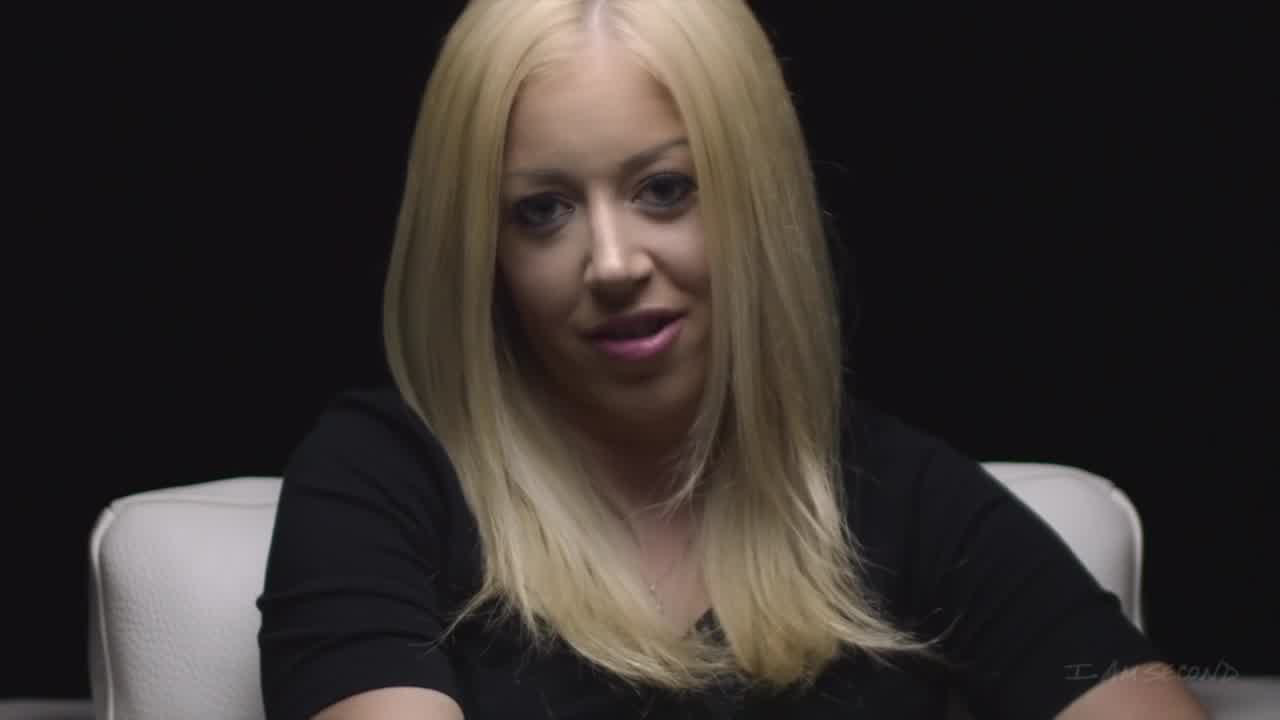 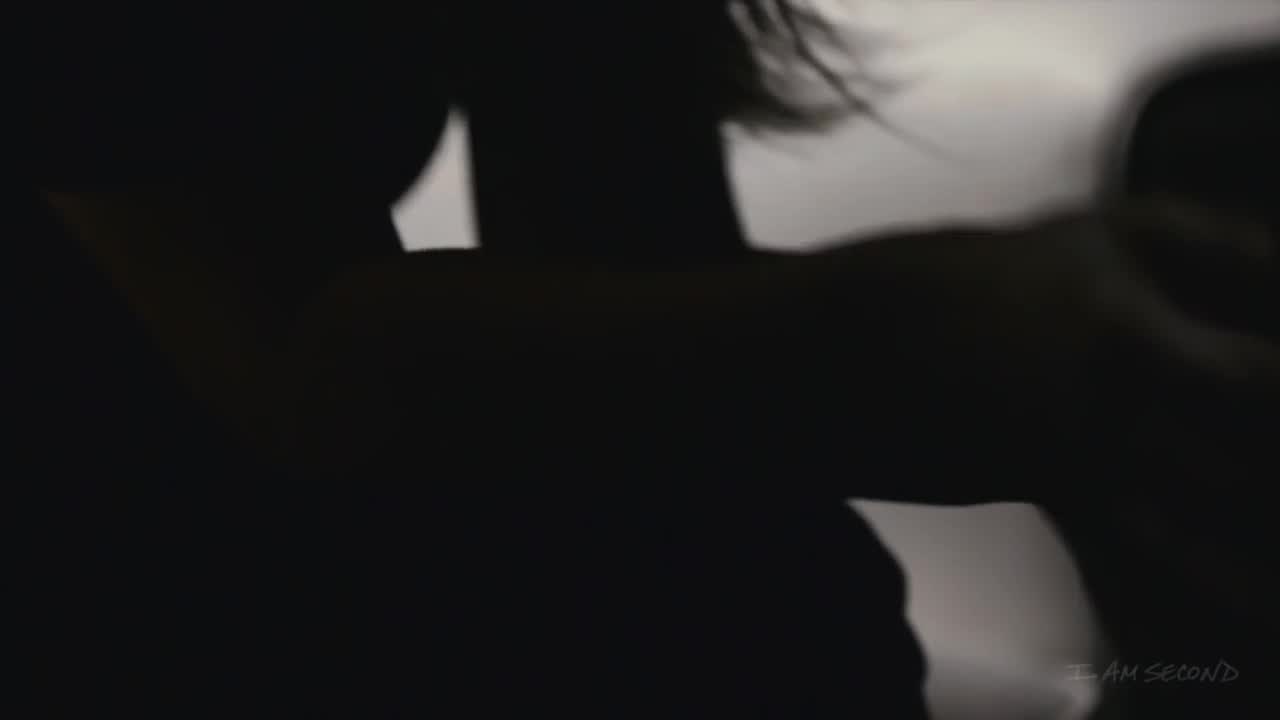 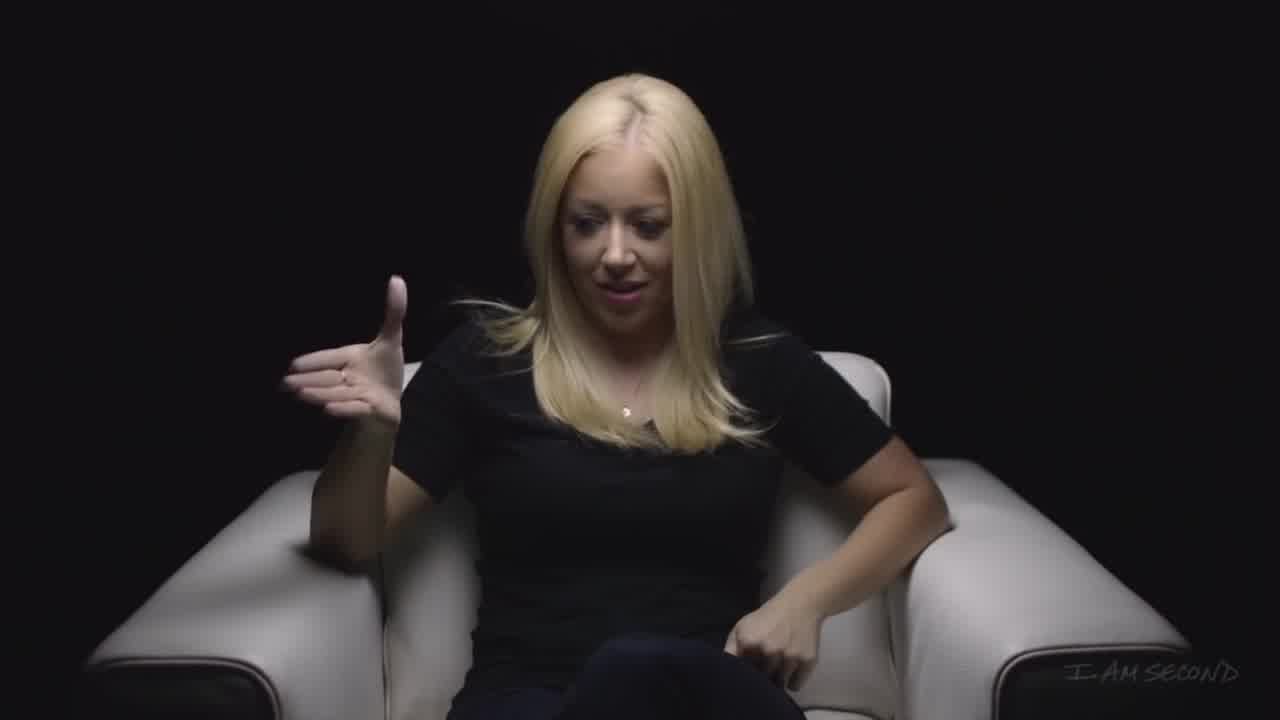 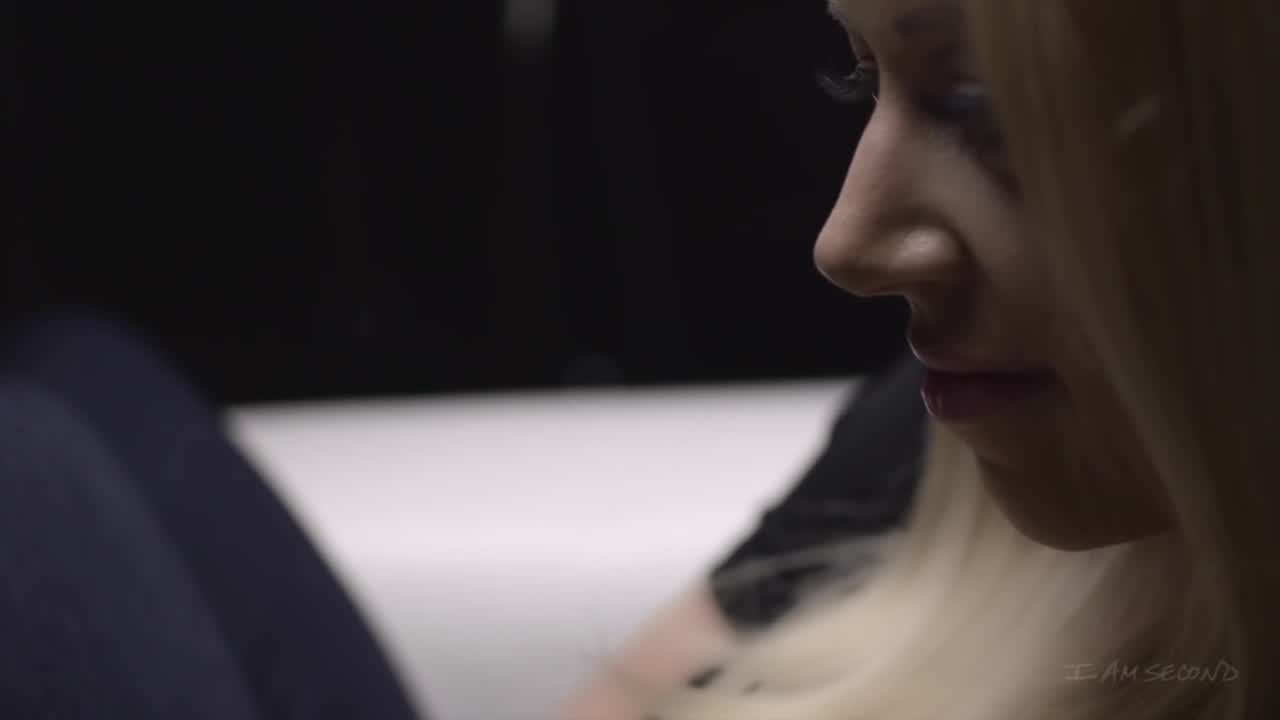 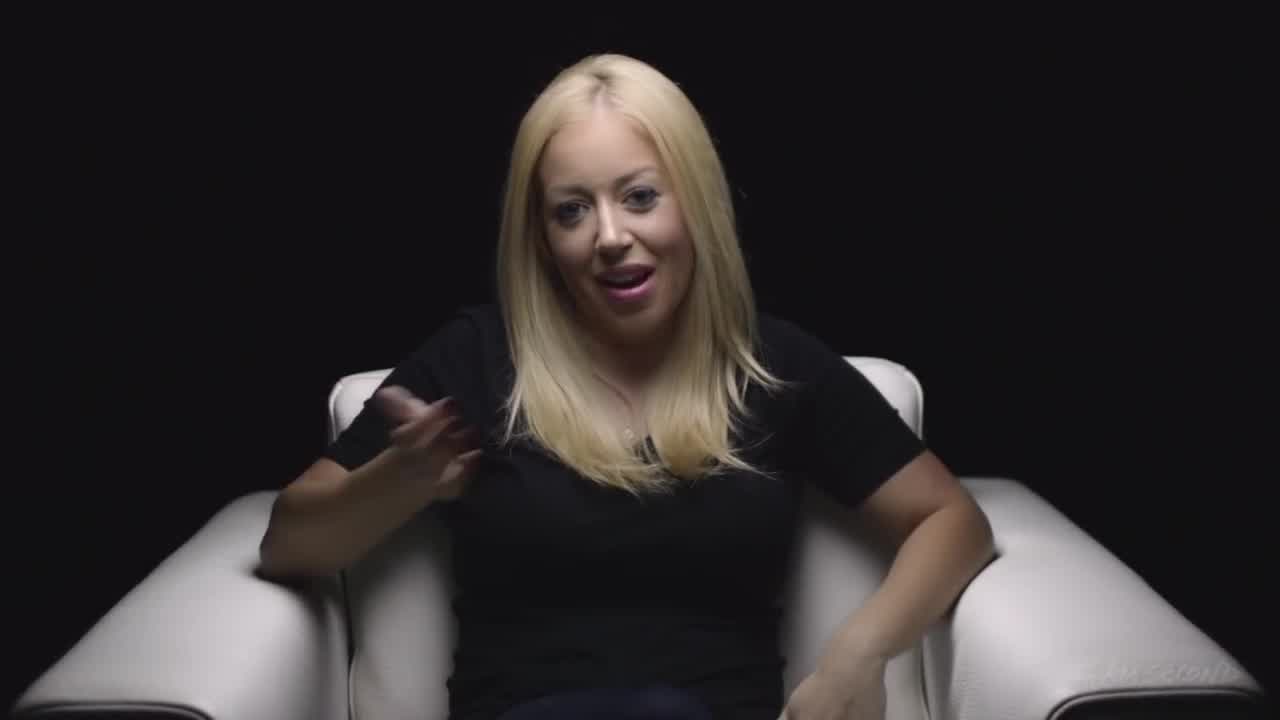 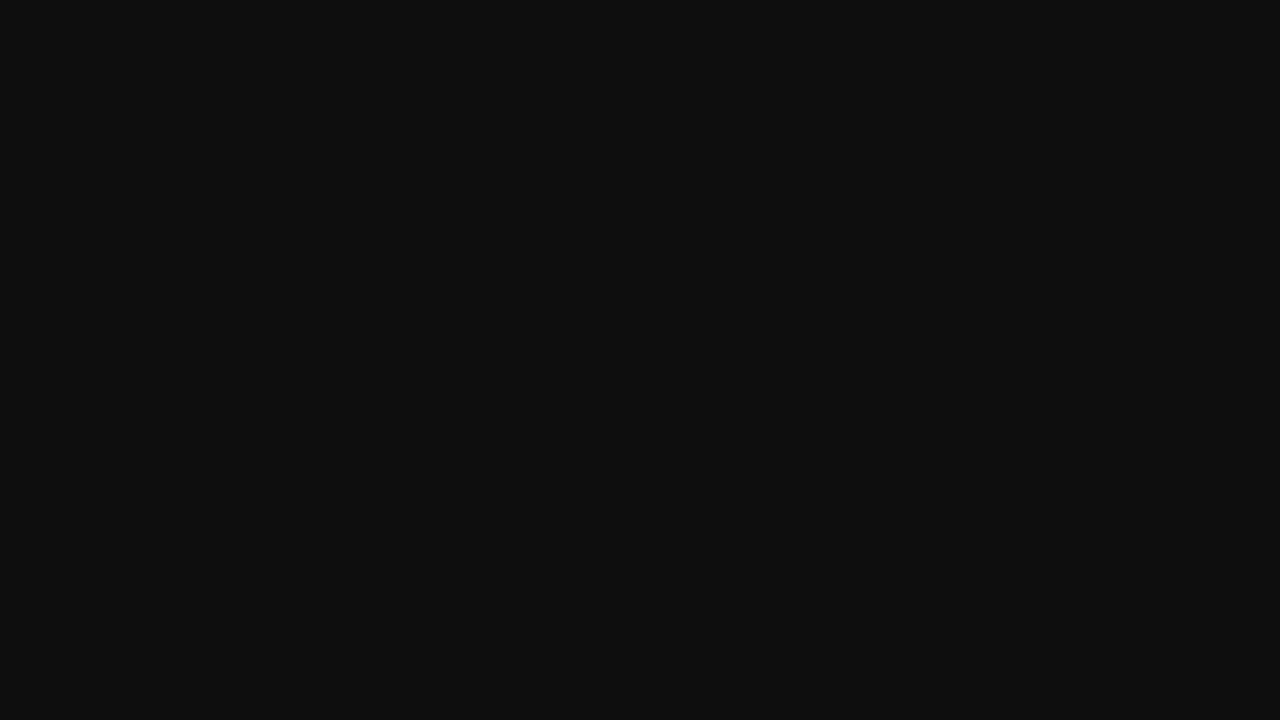