Hope for the Heart

This video portrays a gentleman sharing how personal struggles from a very early age resulted in his feeling of hopelessness. Depression and feelings of worthlessness were a constant companion much of his life although he was raised in a Christian home. While still very young, he became involved in the use and abuse of drugs. Although he managed to get out of that turmoil, there were various other addictions that plagued him throughout life.

I Feel Hopeless and Suicidal

Having always felt worthless, this man tells us that he even struggled at times with the thoughts of suicide. Through circumstances in his life at about the age of 30, he came to the conclusion that there was only one place to look for hope – in Christ. He understood that his dislike of anything about church and religion had nothing to do with God’s word.  But rather it was his disillusionment with flawed people – and he included himself in that number – that were keeping him from seeing the Hope that is in Christ Jesus.

How to Overcome Feeing Hopeless and Worthless

This freeing realization gave him living hope – hope in the promises and presence of Christ in his life – hope in the grace God offers – the promise that God would be with him forever. Christ in you, the hope of glory. No longer  looking for the goodness or sinfulness in other persons but rather in the saving grace of Jesus, this gentleman is walking daily with the Giver of Hope.   God’s word can give you help when you feel hopeless.

He relates that in the everydayness of life: “I’ve just got to sit down and focus and concentrate and pray. I sat down in the Word, and the first thing - first verse that was there - were the words of Jesus saying “My grace is sufficient for you.” He states that he was looking for nothing specific in the word when he opened his Bible, but the very first verse he saw was that of Christ saying, “My grace is sufficient for you.”  What a gift of grace!

How to Overcome Hopelessness and Despair

And when he does forget to go the source of comfort and is feeling hopeless and helpless and restless, he states that he is reminded once again that God’s word and His grace are sufficient.  He has learned that he cannot rely on himself and that he must rely on God to sustain him and give him the strength needed. Here in the scriptures is where you can find help when you feel hopeless.

Sometimes we all need reminders of our source of strength and comfort.  Jesus is the Hope of the World.  He offers grace and forgiveness, over and over, when we stumble or when we fall.  His grace IS sufficient. We can trust Him to see us through the dark times and rejoice with Him in the good times.

God’s word reminds us that “by grace you have been saved through faith; and that not of yourselves, it is the gift of God; not as a result of works, so that no one may boast.  For we are His workmanship; created in Christ Jesus for good works.” Ephesians 2: 8 –10.  Now we are His masterpiece – He is making us into a beautiful work of art by His power.  No longer worthless, no longer hopeless – we are full of Hope in the hands of the Master. 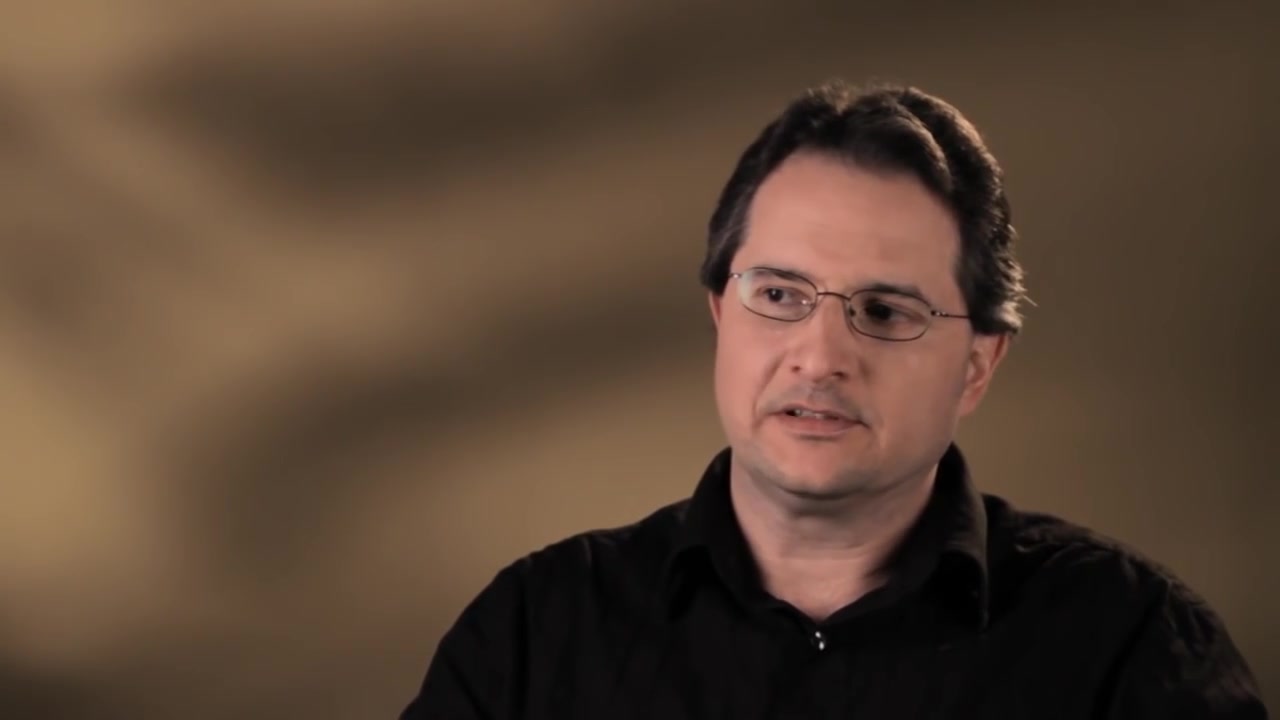 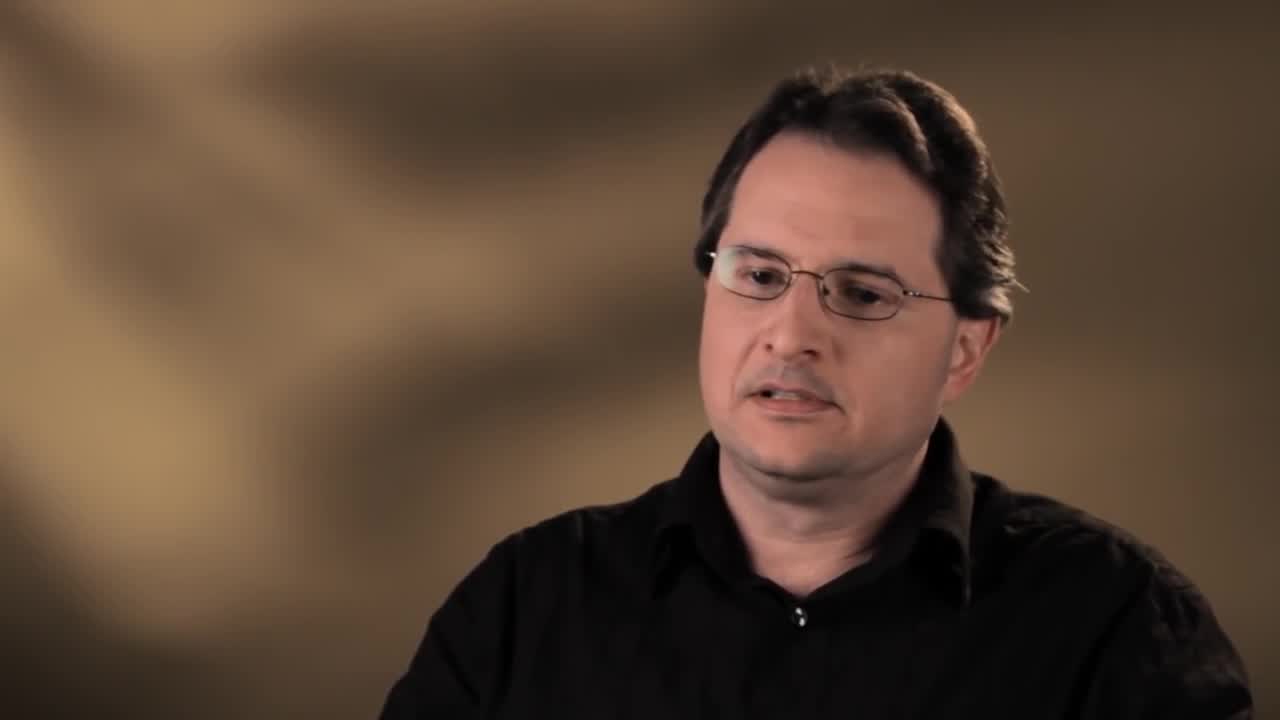 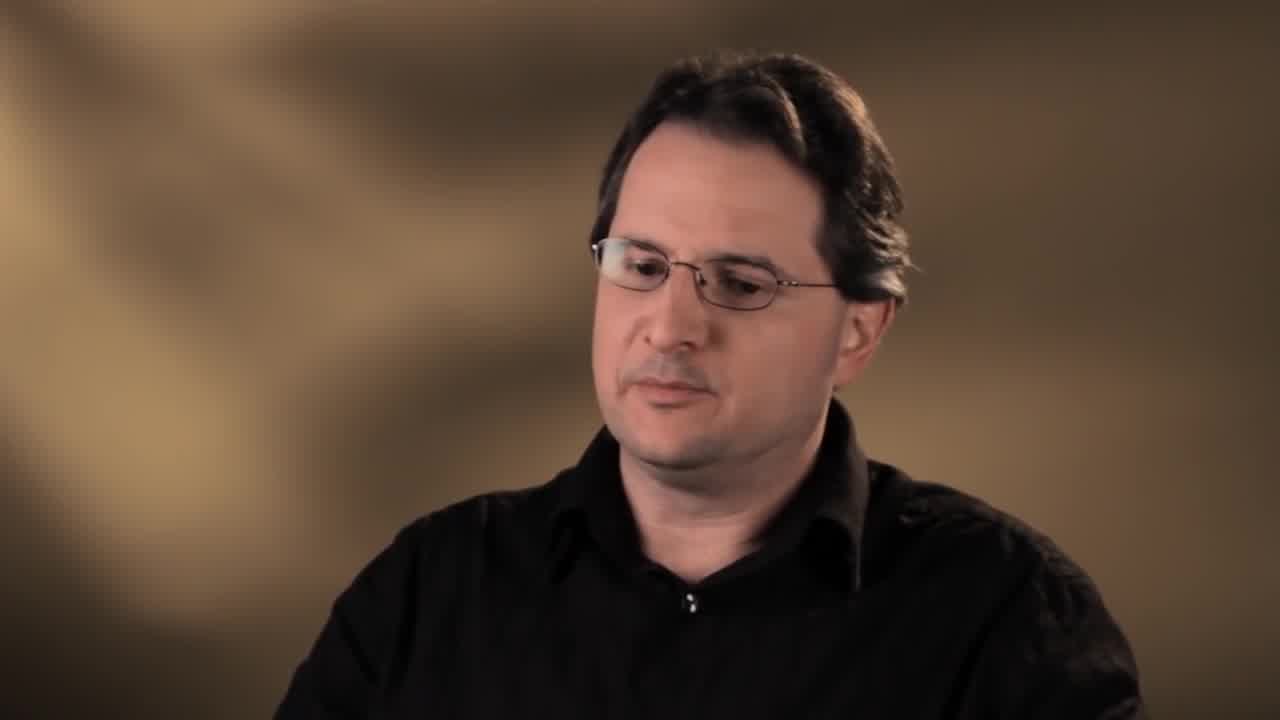 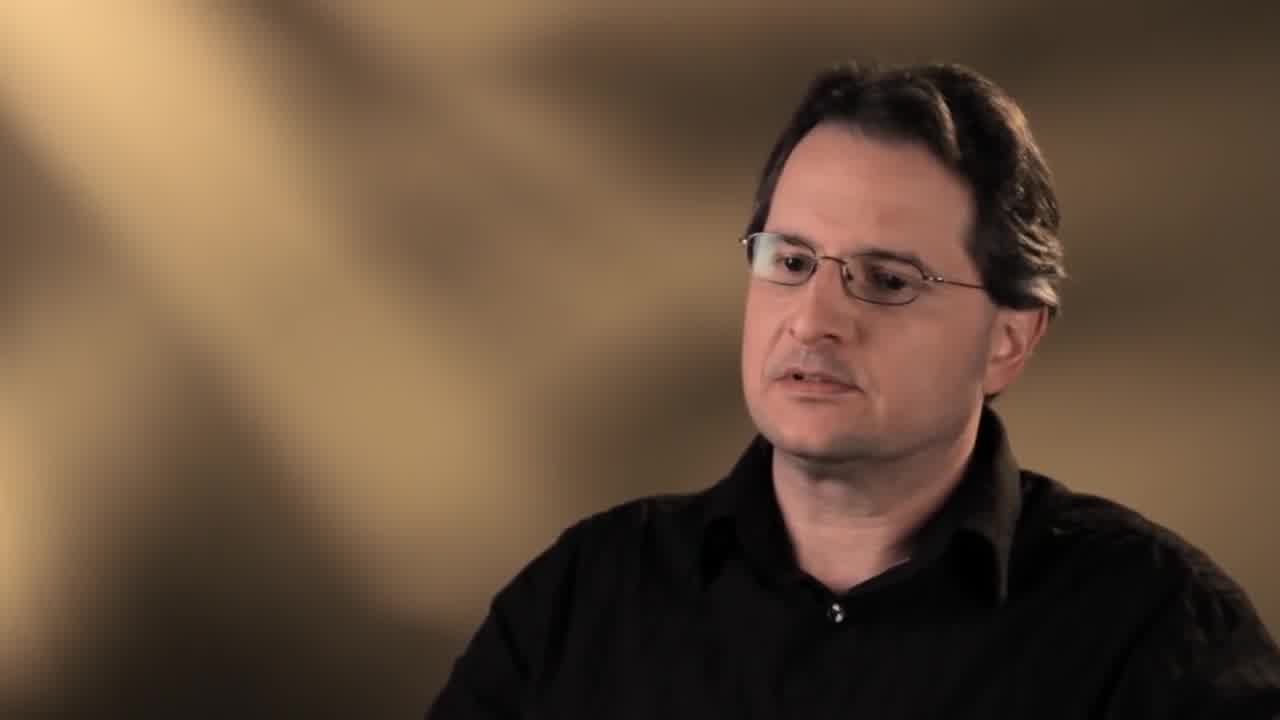 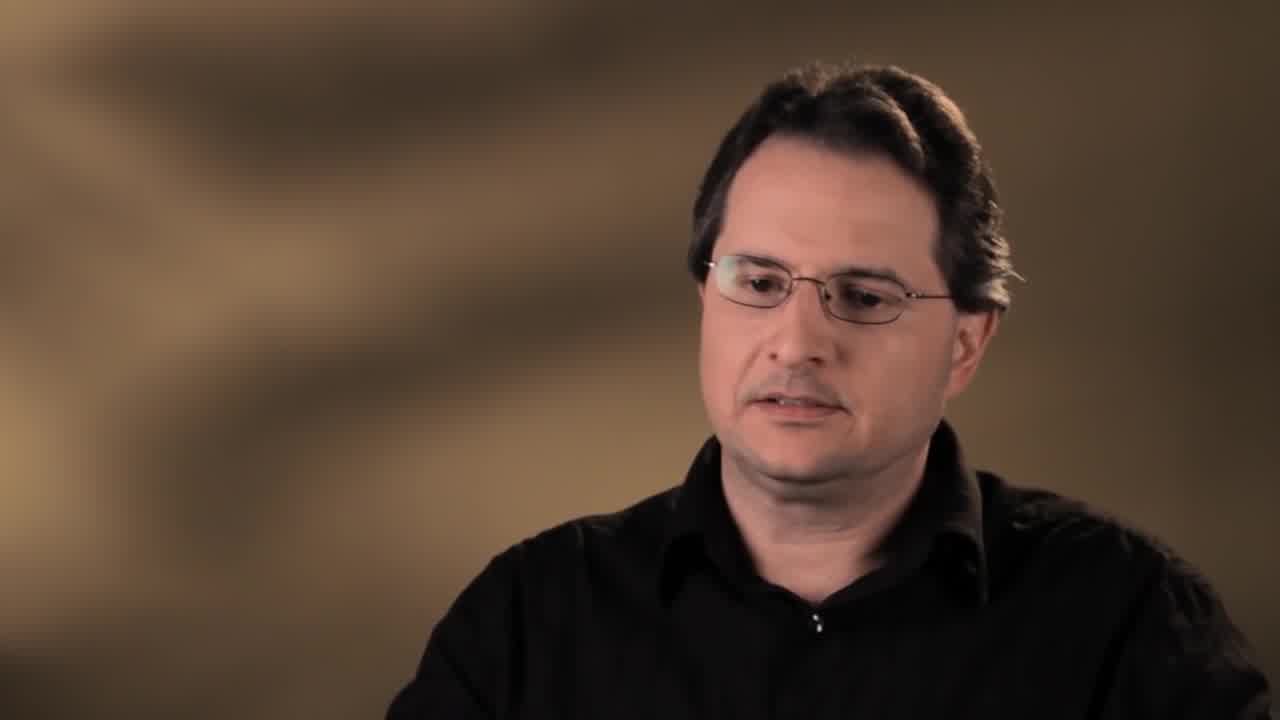 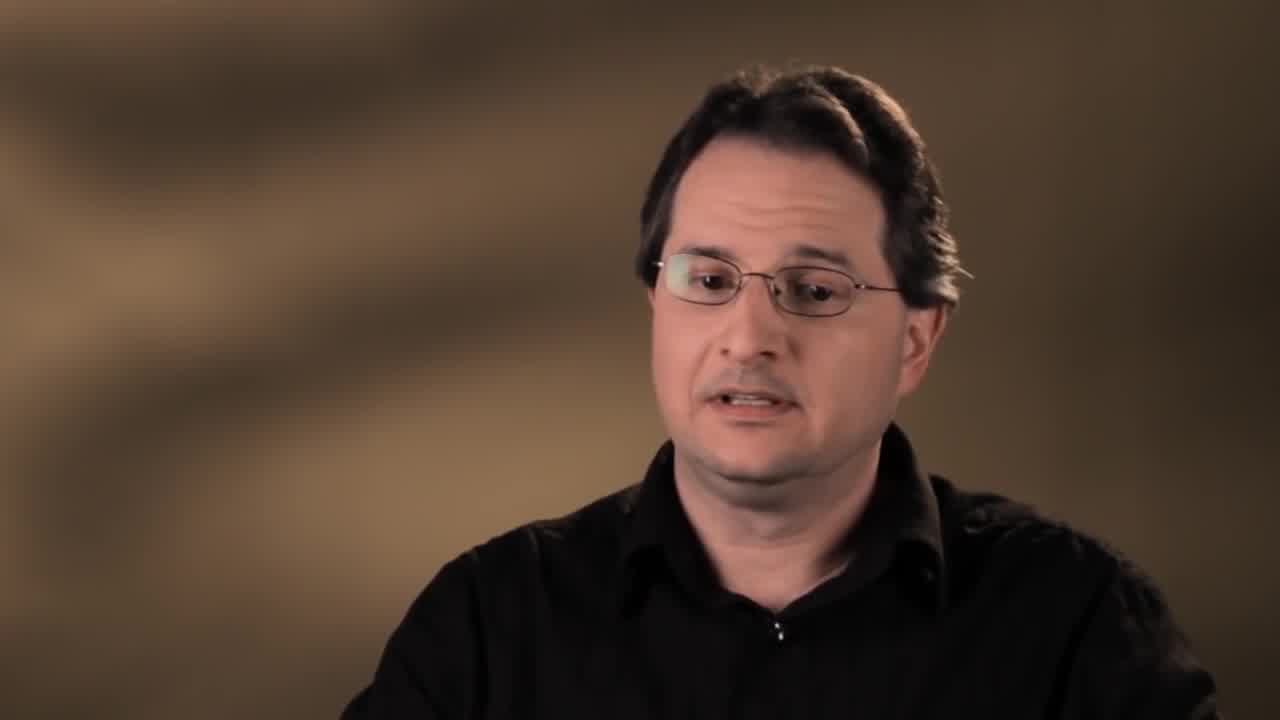 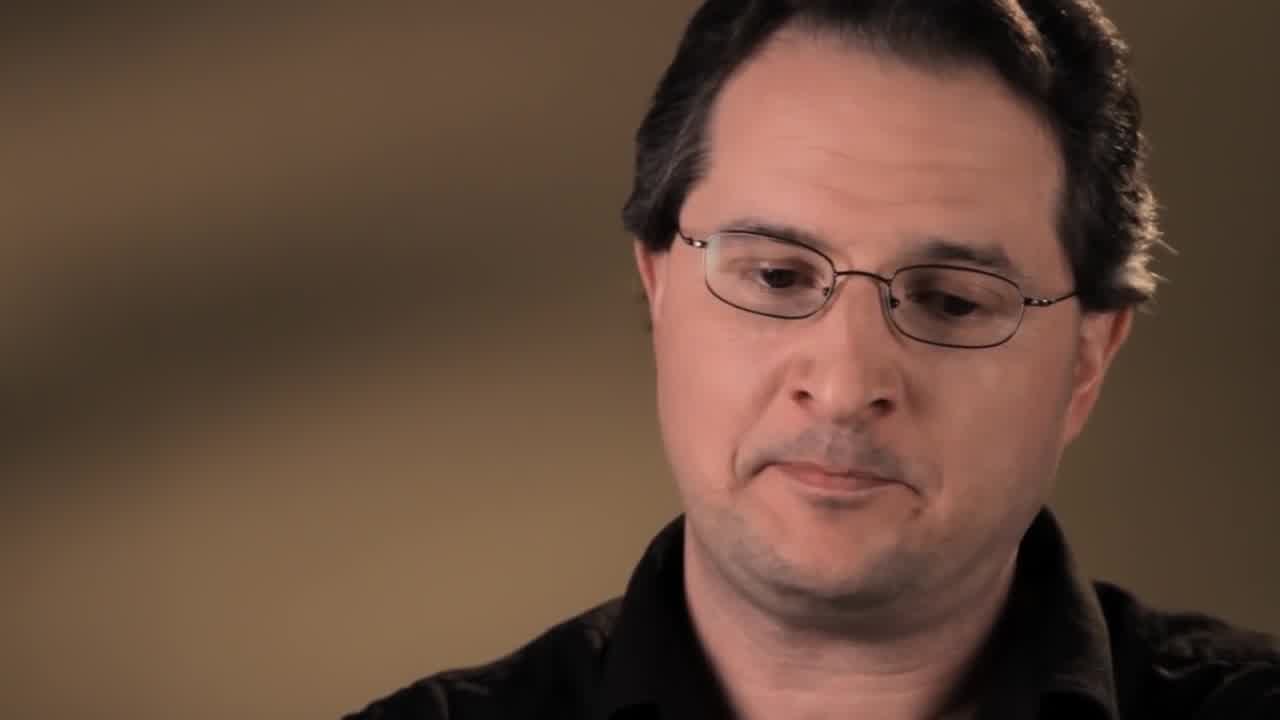 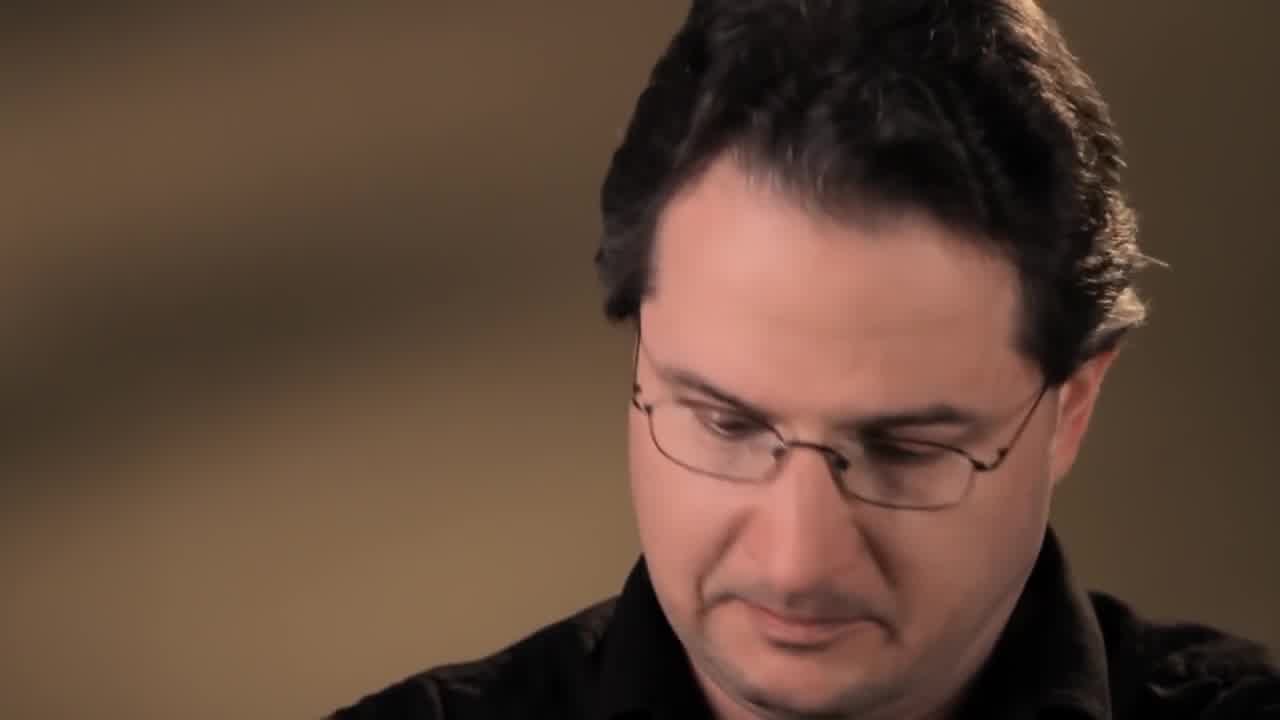