4 cups Mixed Baby Greens
1 Apple Chopped
½ cup chopped Pecans
2 Scallions chopped
Avocado slices
3 tbsp Apple Cider Vinegar (organic w/ the “Mother”.  I use Braggs)
Olive Oil
Salt & Pepper
Mix the chopped apple, chopped scallions, chopped pecans together with the apple cider vinegar, olive oil, salt and pepper to taste all together.  Serve in a shallow bowl and top with avocado slices.
This is a salad I love and have almost every day for lunch.  Sometimes I will chop up a pear instead of an apple or use walnuts or sunflower seeds instead of the pecans.  It is so easy and quick and tastes really, really good!
Organic, unfiltered apple cider vinegar (like Bragg’s) also contains “mother,” strands of proteins, enzymes and friendly bacteria that give the product a murky, cobweb-like appearance.  Apple cider vinegar benefits start with the fact that it lowers your cholesterol. According to a study published in the British Journal of Clinical Nutrition, researchers found that if you consume just one tablespoon of apple cider vinegar in the morning.  The next massive benefit you’re going to see with apple cider vinegar is it’s been medically proven to reduce your blood sugar levels and is very effective in the treatment of diabetes. In fact, it should play a prominent role in every diabetic diet plan.  Apple cider vinegar can increase your metabolism and support weight loss because it contains an organic acid that is created when you convert apple juice to apple cider vinegar. Called acetic acid, it’s been shown to improve your metabolism.
Most of the time when we hear acid, we think, “Oh well, acid isn’t good.” In this case, acid is good. Very similar to how lemon juice has citric acid that helps deliver the detoxifying benefits of lemon water, here acetic acid has an alkaline effect on your body — and this has been proven medically to support weight loss.

These are just the benefits of the apple cider vinegar.  Lets not forget the nuts and the leafy greens.  Pecans  Composed predominantly of fat – with a fat content of 70+ percent – pecans contain more fat than just about any other nut. But don’t let fat content fool you; these large, buttery flavored nuts are rich in numerous vitamins and minerals known for promoting various aspects of health. Below I have outlined some of the most prominent nutrients found in pecans.

Thank you so much for watching our "Simply Green Salad"! If you like what you see, we hope you will stick around! If you have any recipe requests, let us know in the comment section down below! Happy eating :) 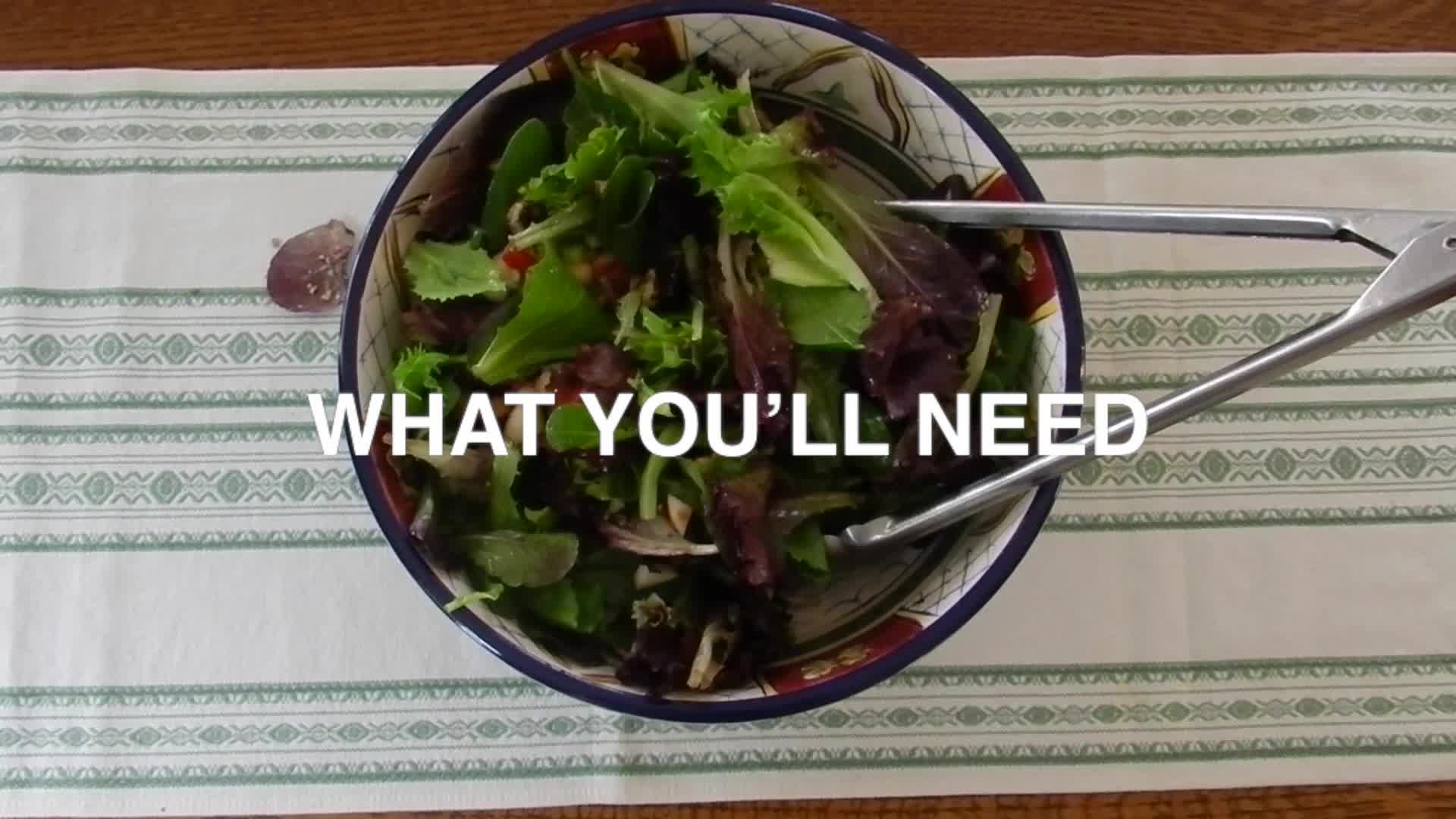 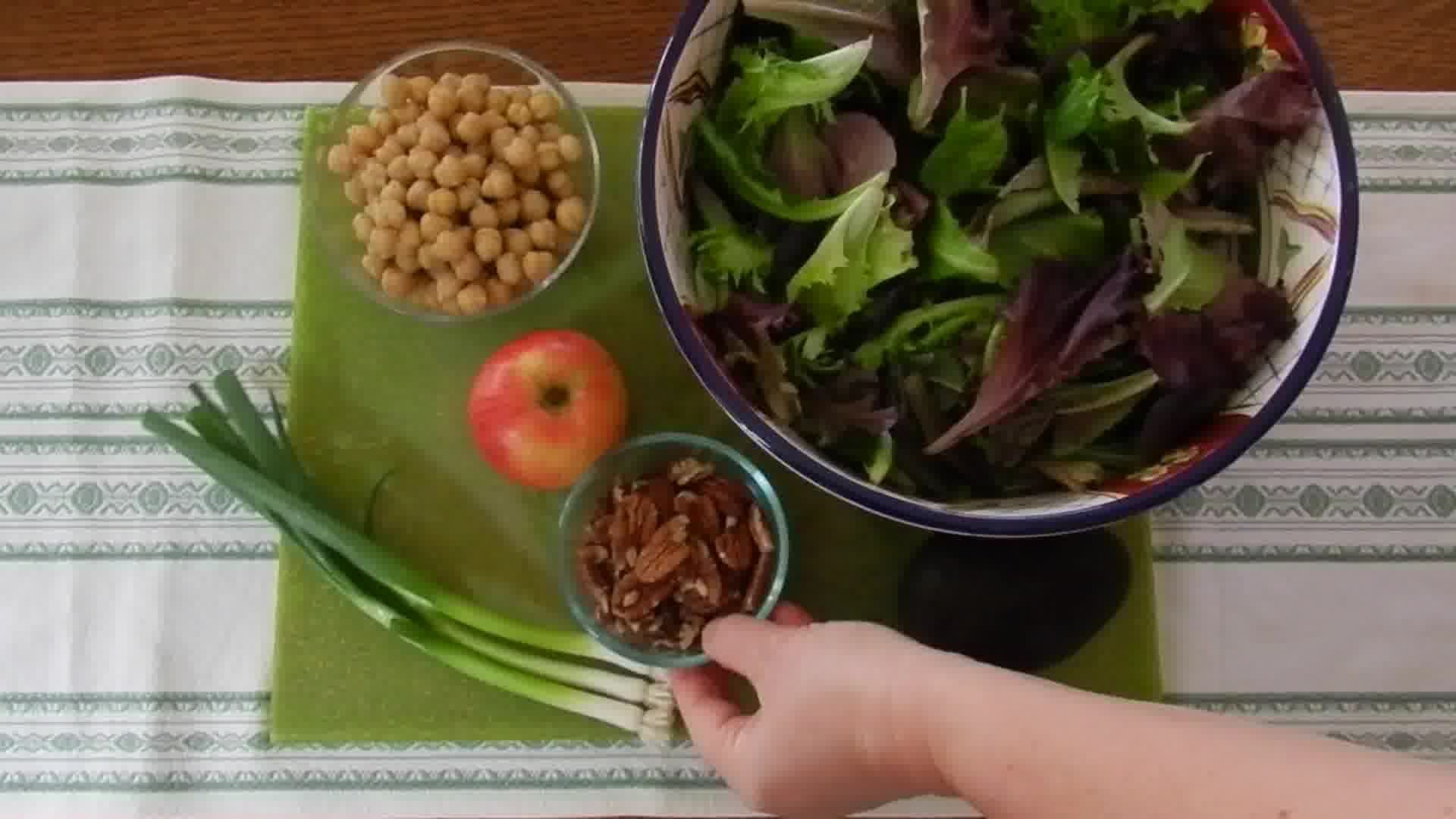 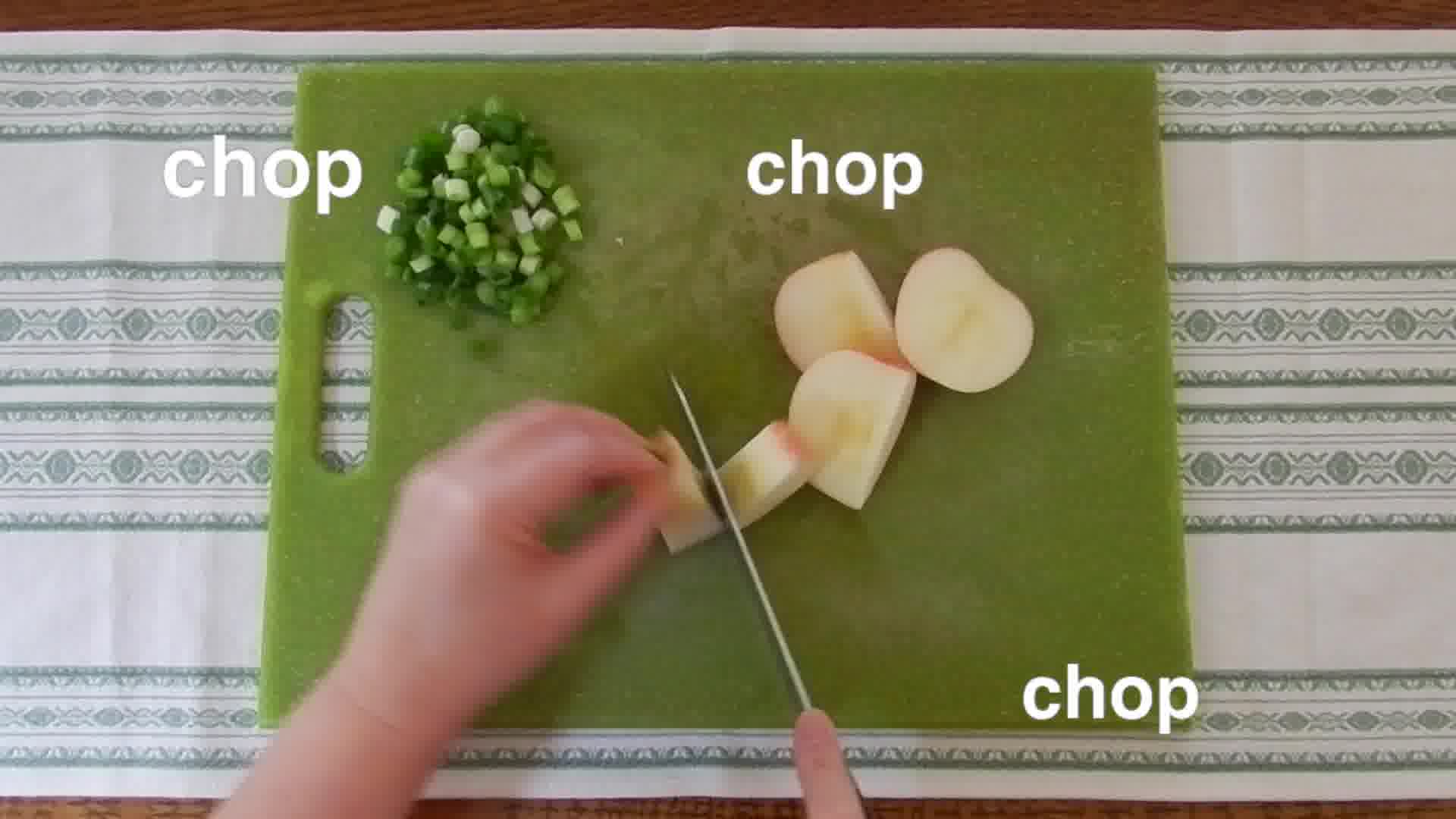 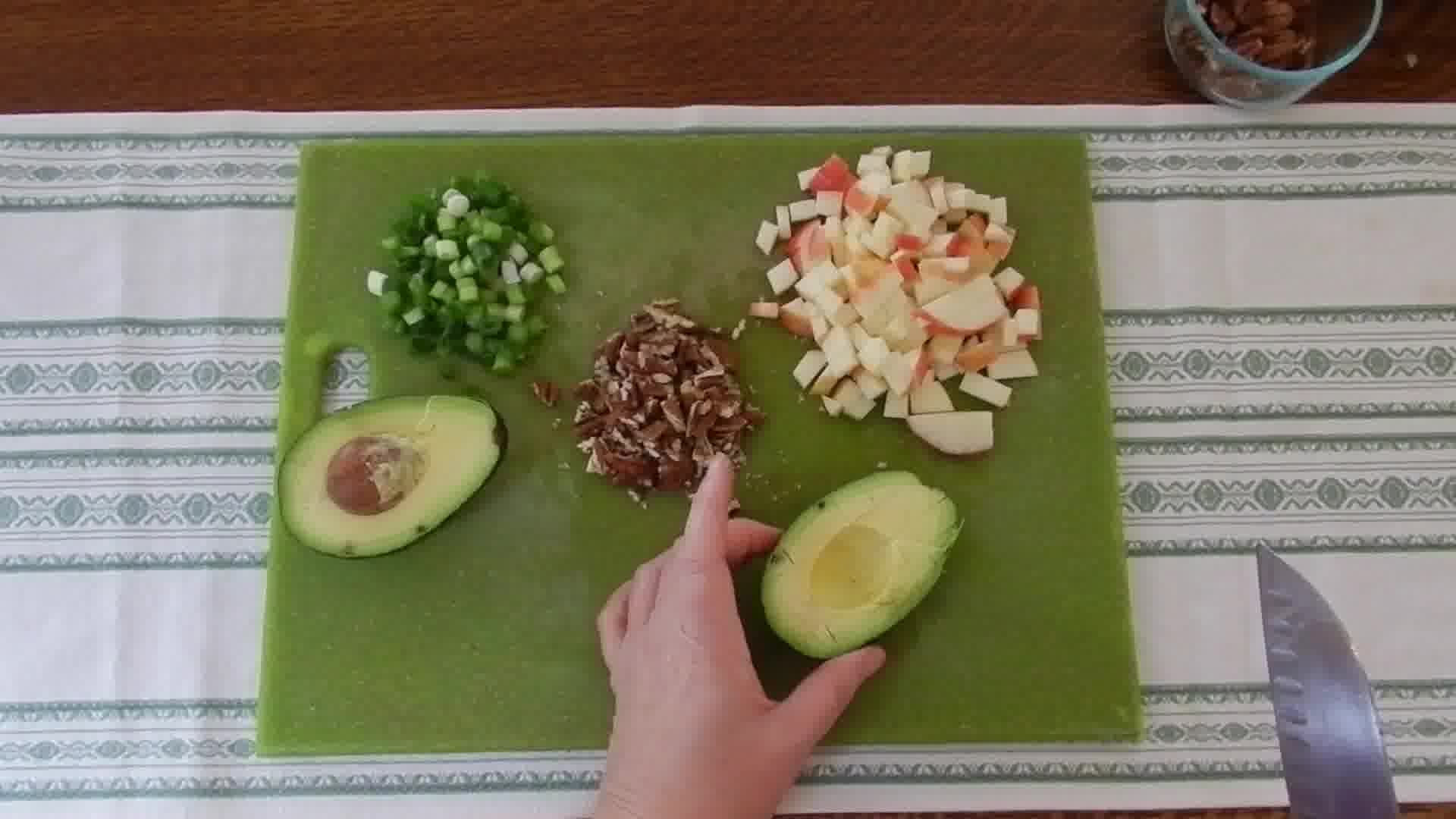 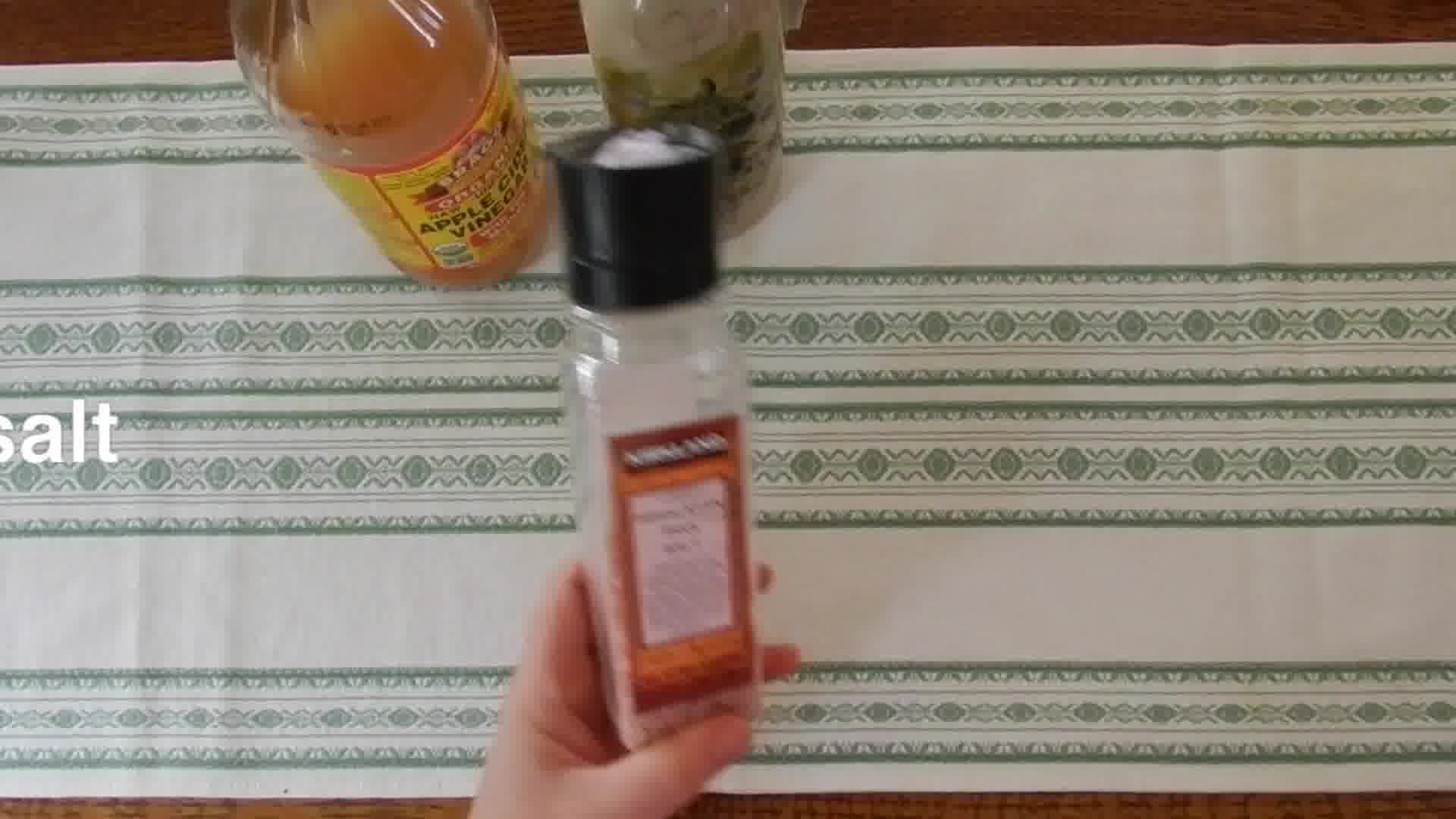 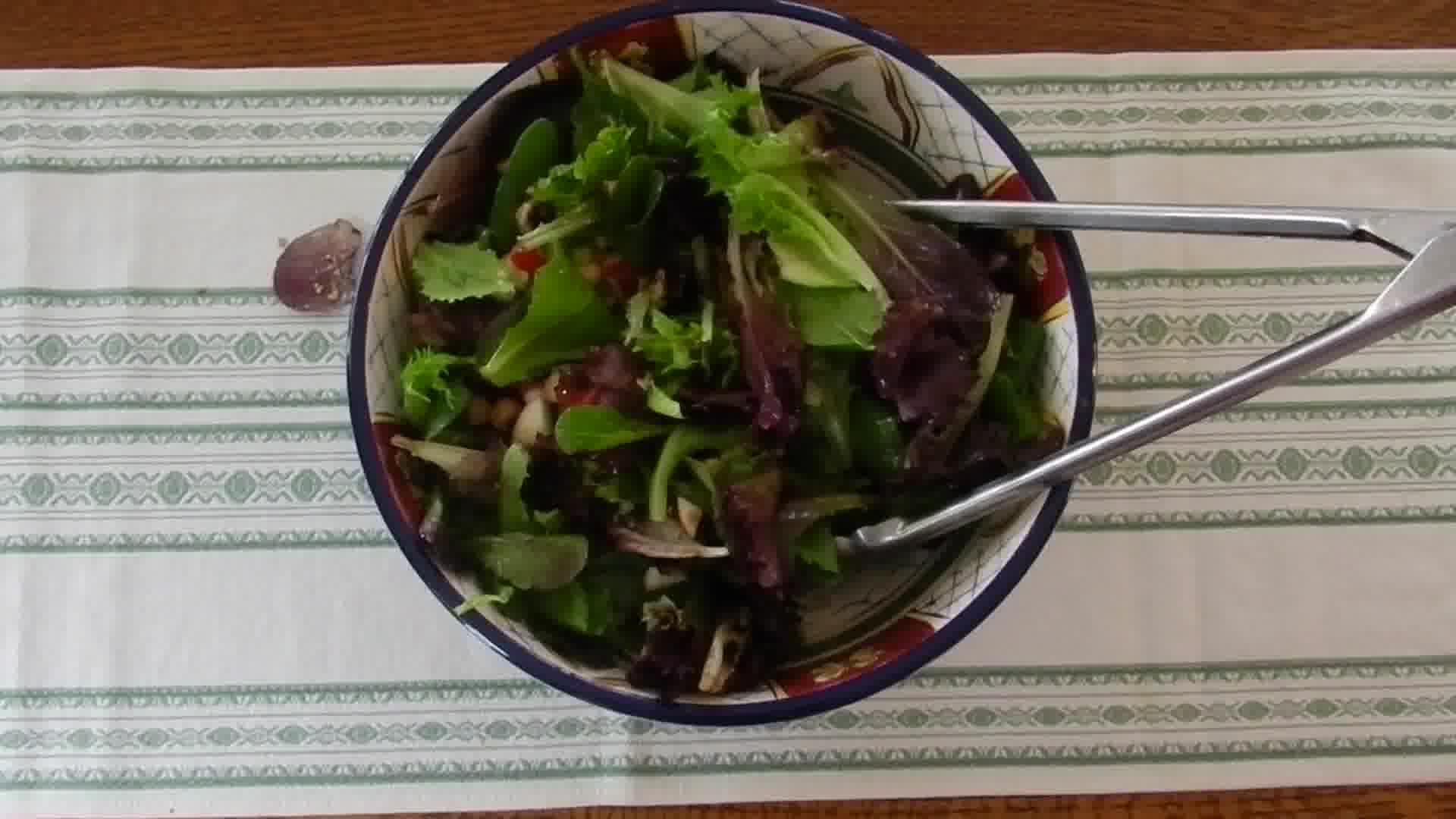 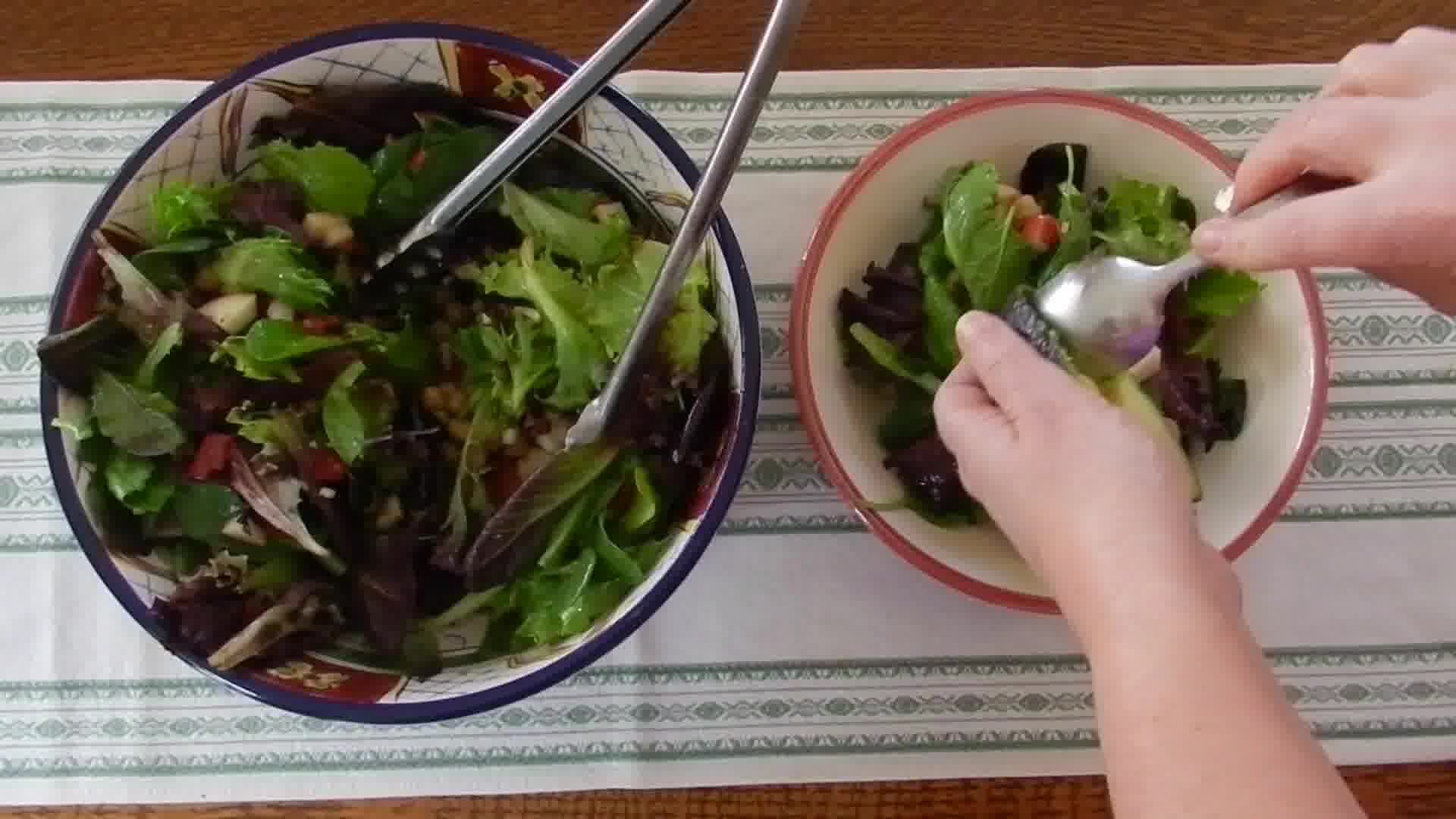 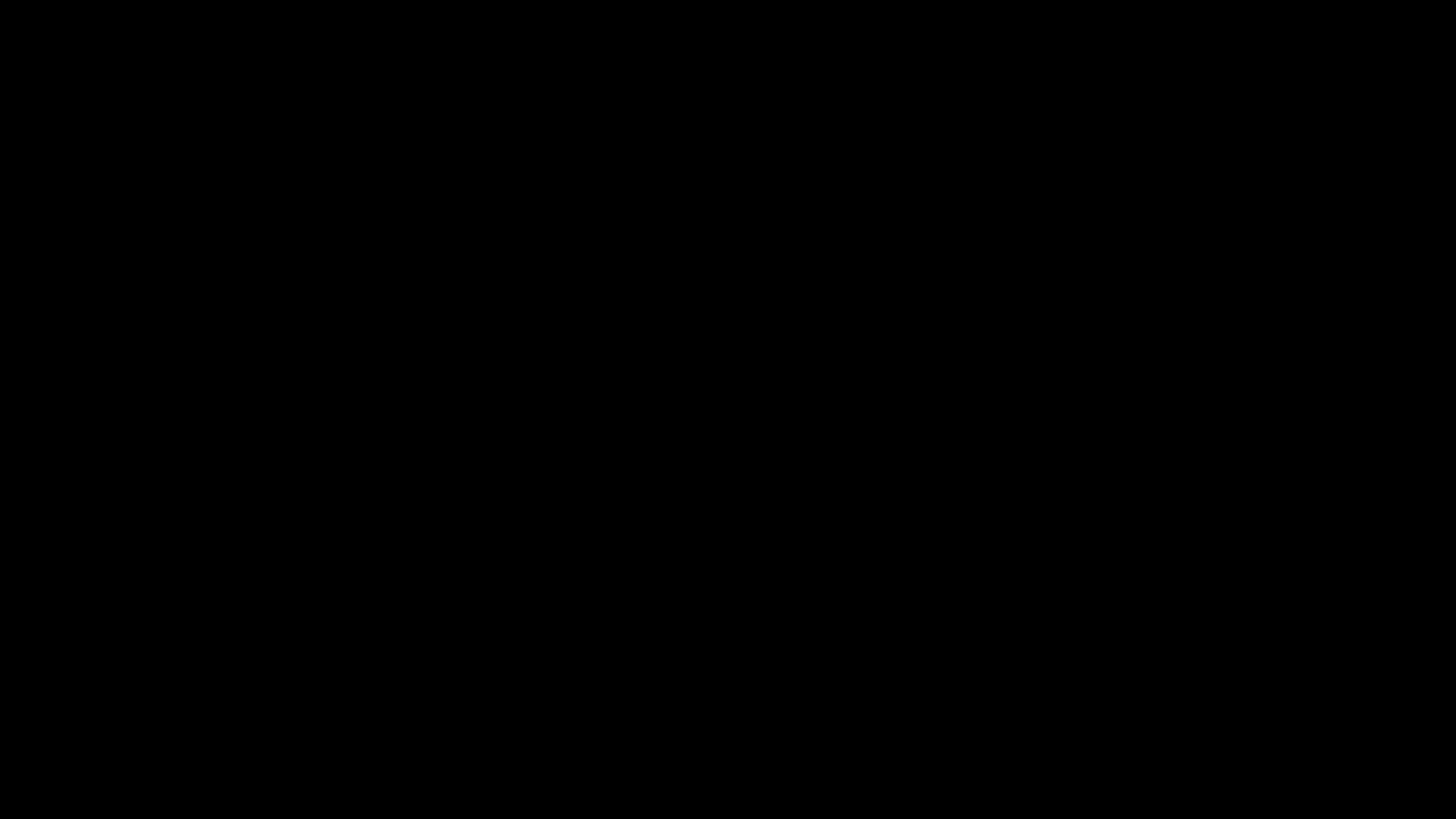