How to Love Someone


How to Love Someone

It's not always easy to know how to love someone, especially if they are hard to love. Listen as Pastor Steve teaches us unconditional love when we allow Jesus to be the Lord of our lives. His Holy Spirit will live inside of us, developing the fruit of the spirit that will help us lively, joyfully, and be ale to love that that may be hard to love.

Jesus gave us this story to help make clear how to love someone when the going gets tough. It's parable of the sower, found in the Bible in the 6th chapter of Galations.

The farmer knows In fact it's kind of amazing when you look
through the scripture, the number of those types of references, or metaphors.
It begins with the very beginning of the Bible as man and woman are created.
They're put in a garden, and they're given the responsibilities to tend that
garden.

They are told that they can eat of any tree in the garden,
except for the tree that represents rebellion or separation, not abiding in
God. You go to the New Testament, one of the most popular parables that Jesus
Christ told was a parable of the sower, where He talked about the farmer went
out and he sowed seeds.

Fruit of the Spirit


And some of the seeds fell in soil that was not the right
kind of soil, and it bore no fruit, or if it did start to bear something it was
choked out by the weeds. And there was the good soil and it bore 30 fold, 60
fold, 100 fold. As you look at some of the just teachings of the New Testament,
in Galatians the 6:7, it says, do not be deceived God is not mocked, for
whatever a man's sows, this he will also reap.


Verse nine of that same chapter says, and let us not lose
heart in doing good for in due time we shall reap if we do not grow weary. Now
I think that a lot of times this metaphor of the garden or of agriculture is
there for us because it helps us understand the balance between work and grace.

Many times in many churches they pit work and grace against
one another and the truth is that they work hand in hand together, we just have
to understand what part they play. For example, there's a scripture that says,
work out your salvation with fear and trembling for it is God who does His work
in you.

The farmer knows that if he's gonna get the
crop that he desires, he's gotta do some work. He's gotta go out into the
fields and he's gotta prepare or till the soil. He then has to select the right
seed, and he actually has to plant it. And then he has to weed the soil so that
the competition for that fruit will not crush it, and take all the resources
and then he has to protect that young little sapling from insects and animals
and then he has to nurture it and then there is finally the harvest and yet
that same farmer knows that he can do nothing and all of his effort is for not
if God doesn't cause the sun to shine and if doesn't cause the rain to fall from the sky and if
God most of all doesn't create the miracle the germination of that seed and the
subsequent miracle of the growth of that plant and the fruit that is produced.

It is in the sense all dependent upon God and yet the farmer
understands the he has to cooperate with that process and in the same thing is
true we're gonna find out in these next nine weeks as we talk about what only
God can produce in us, that we have to cooperate with Him.

Listen to the entire message to find out how to love someone else, how to love yourself, and how to receive God's love. 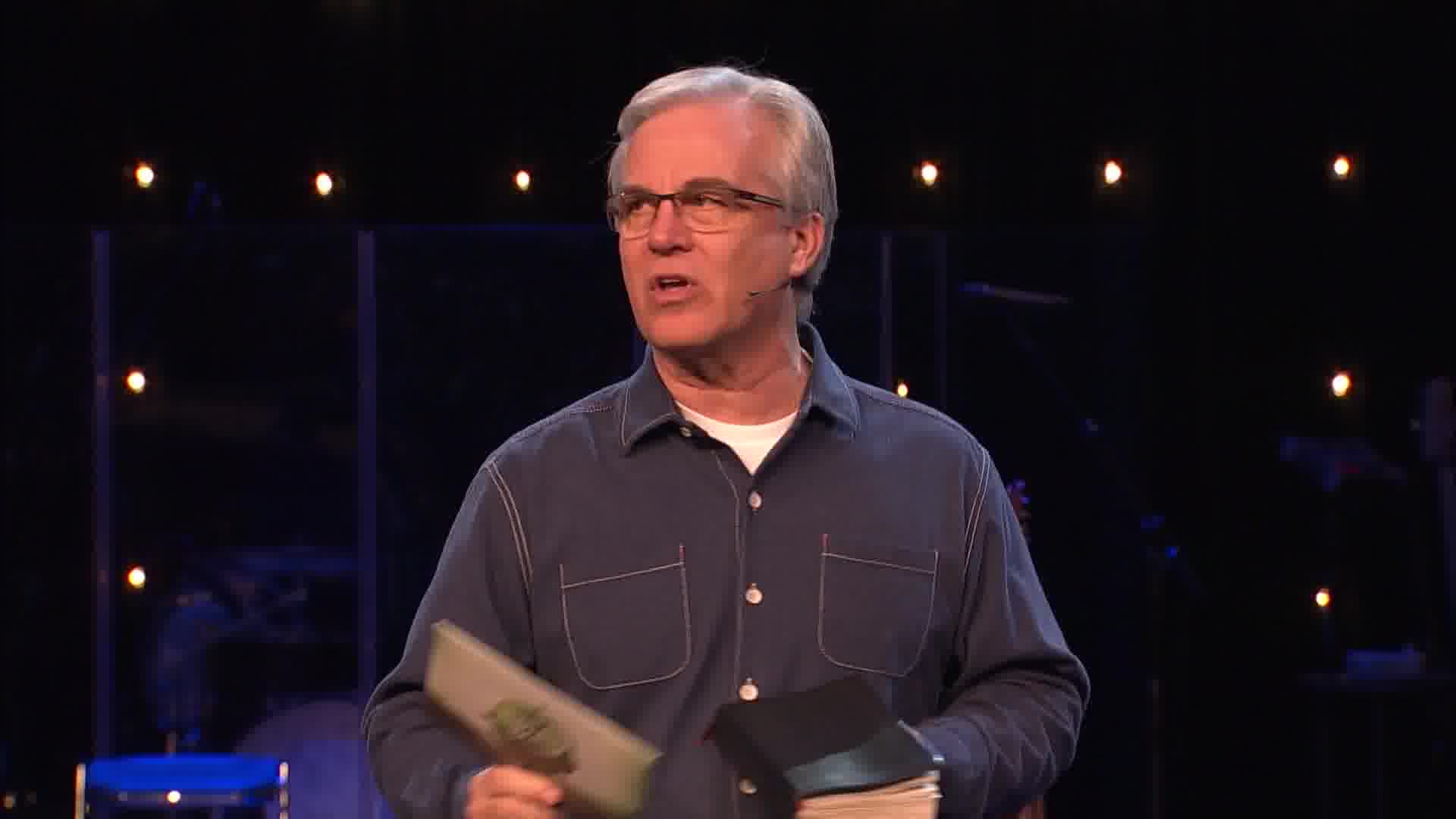 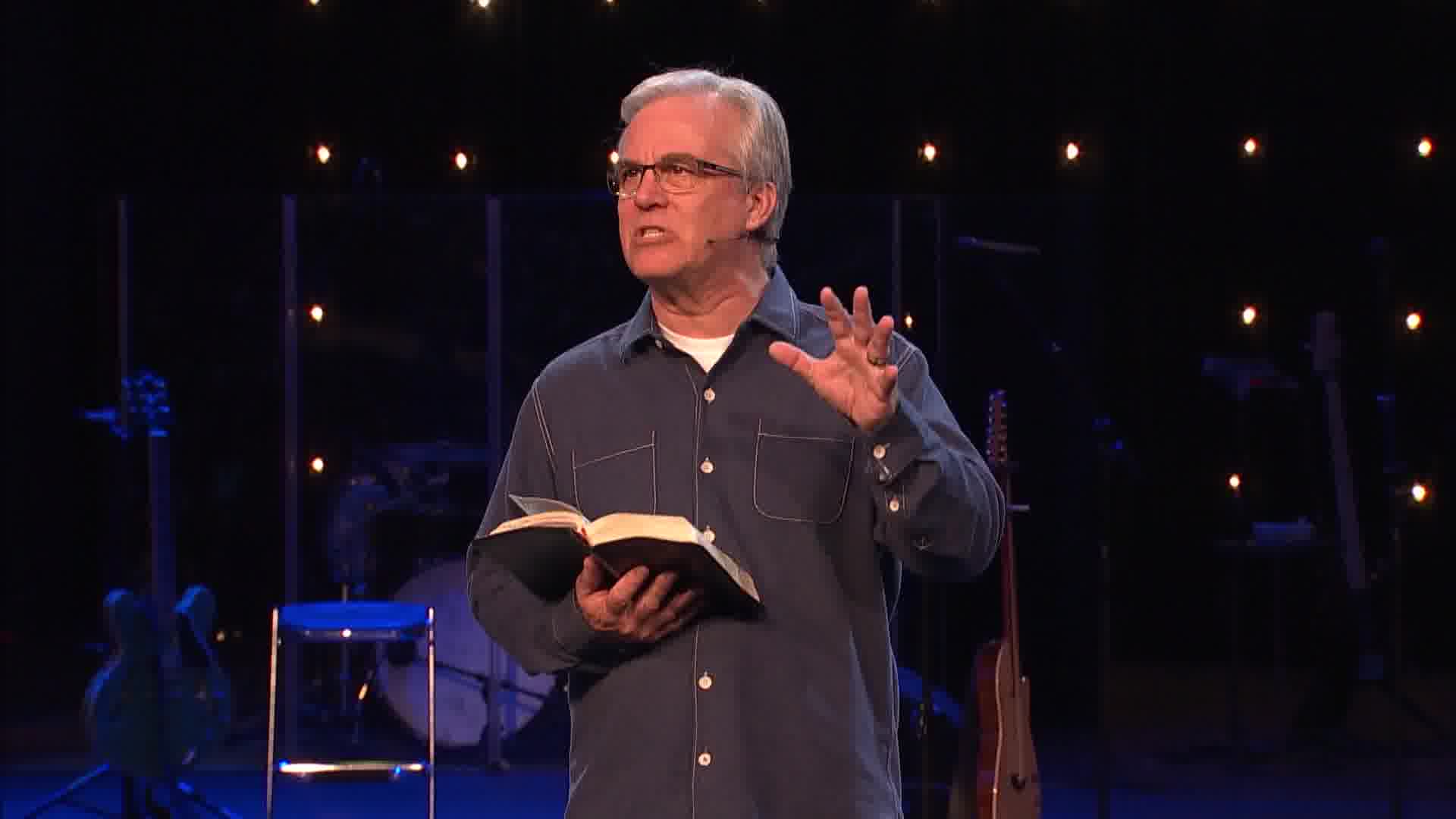 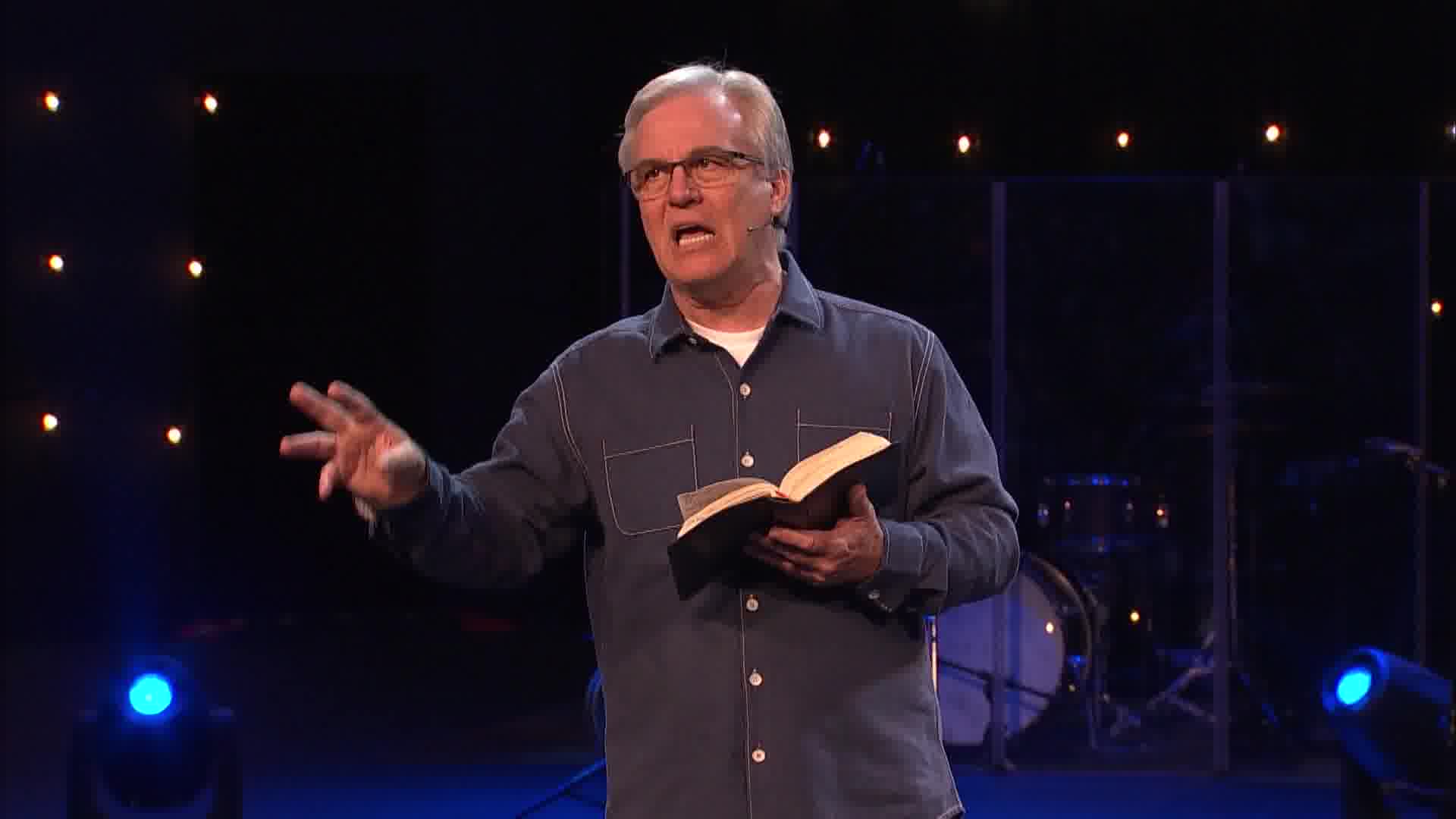 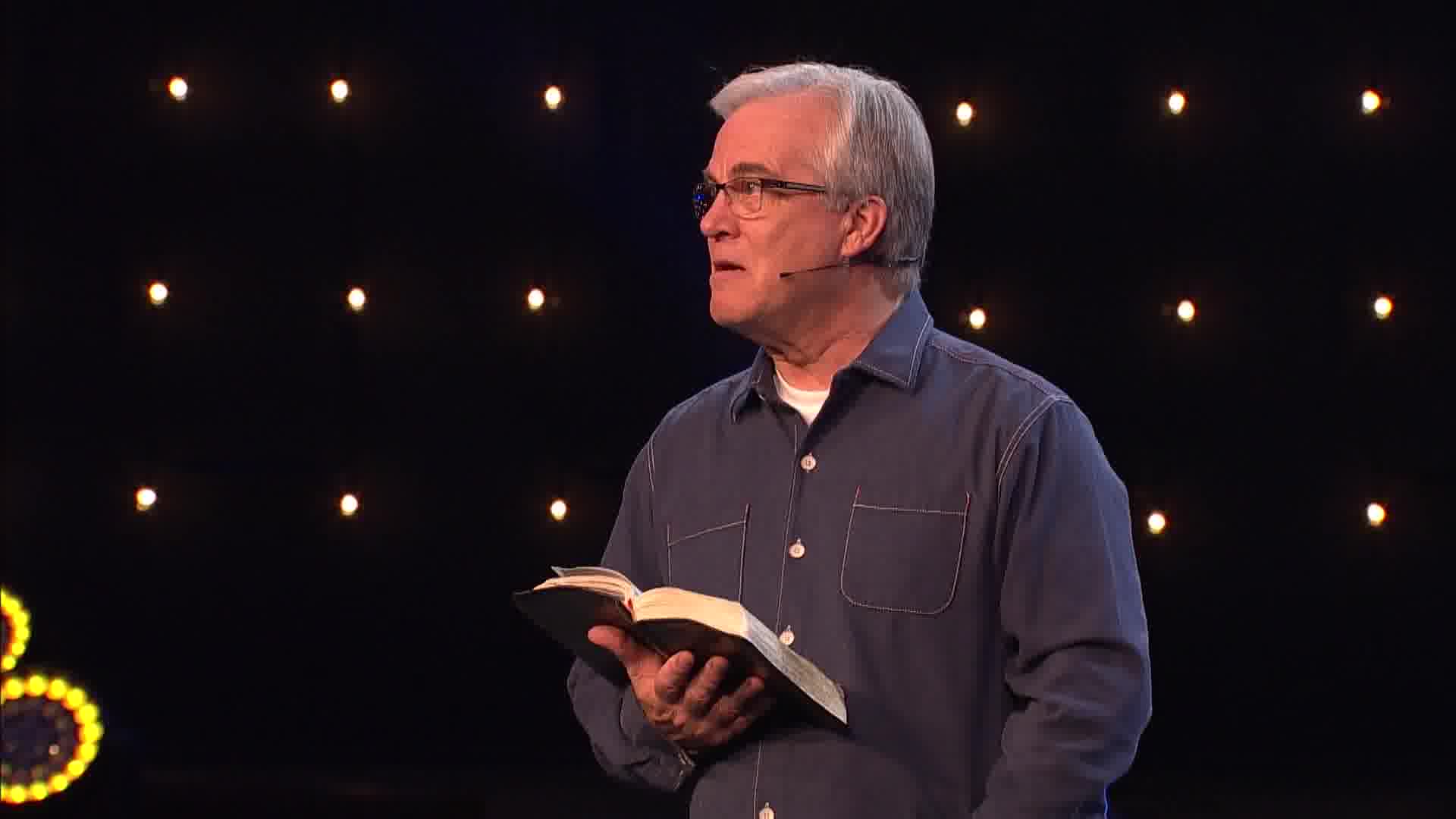 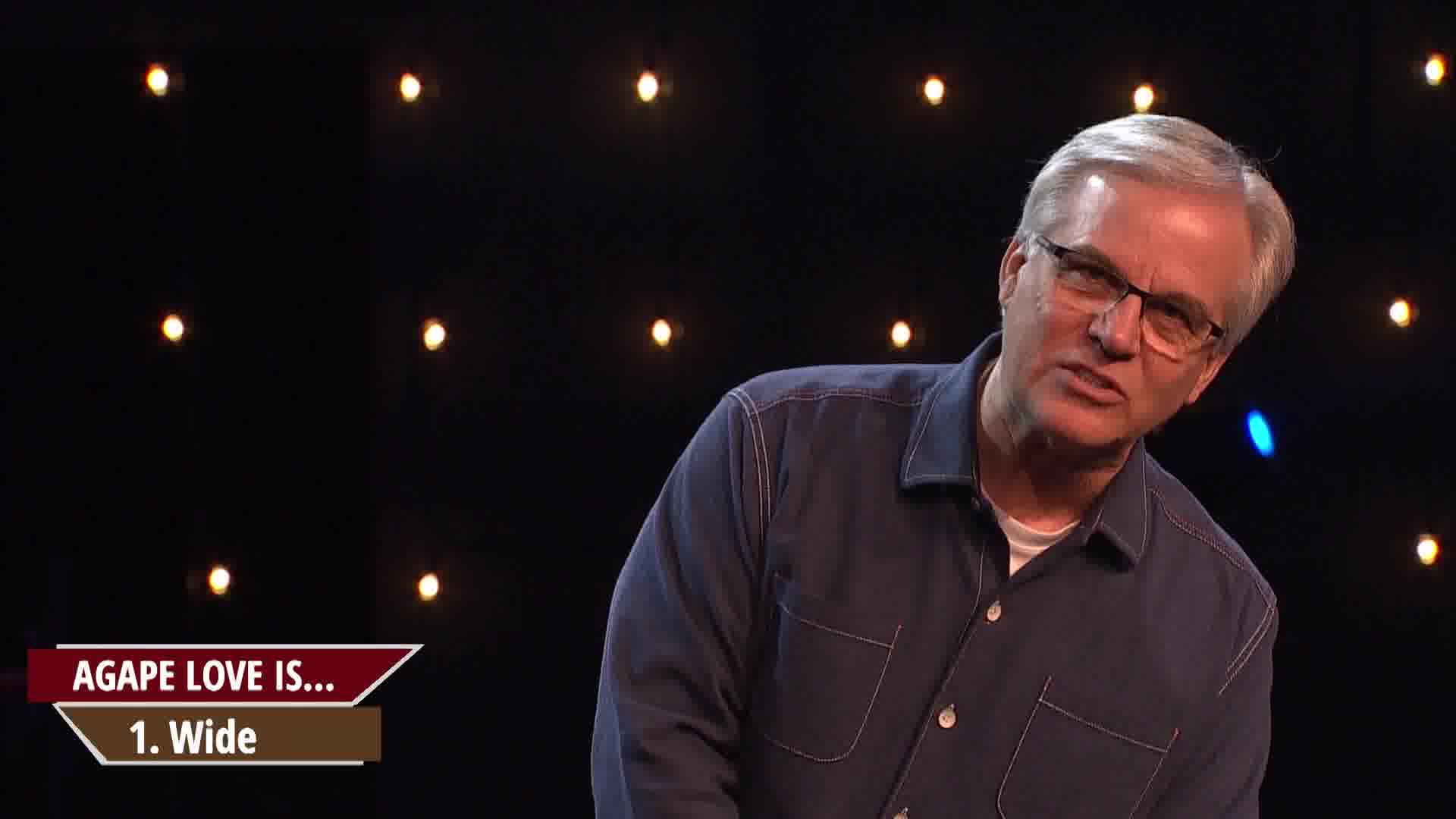 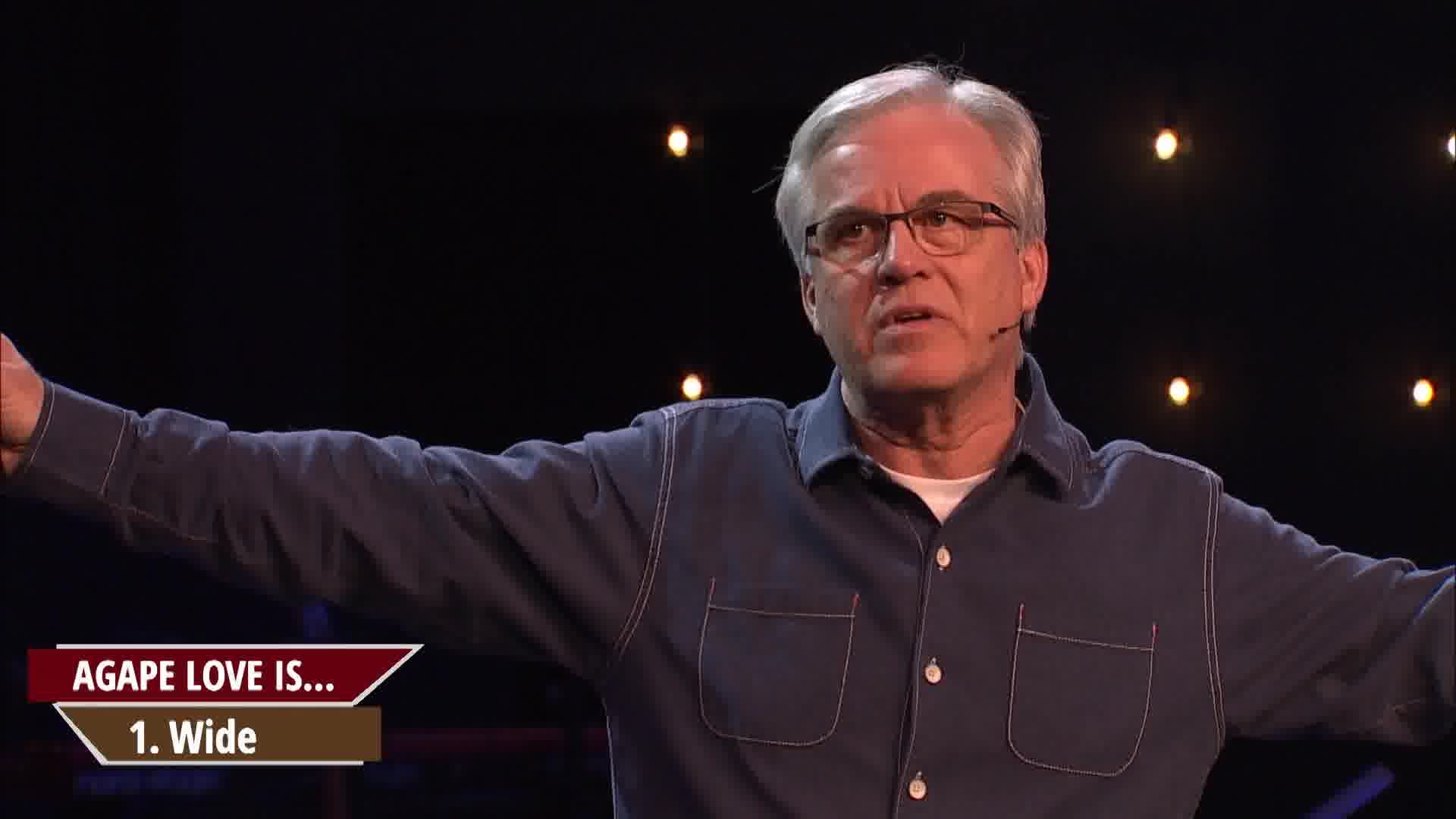 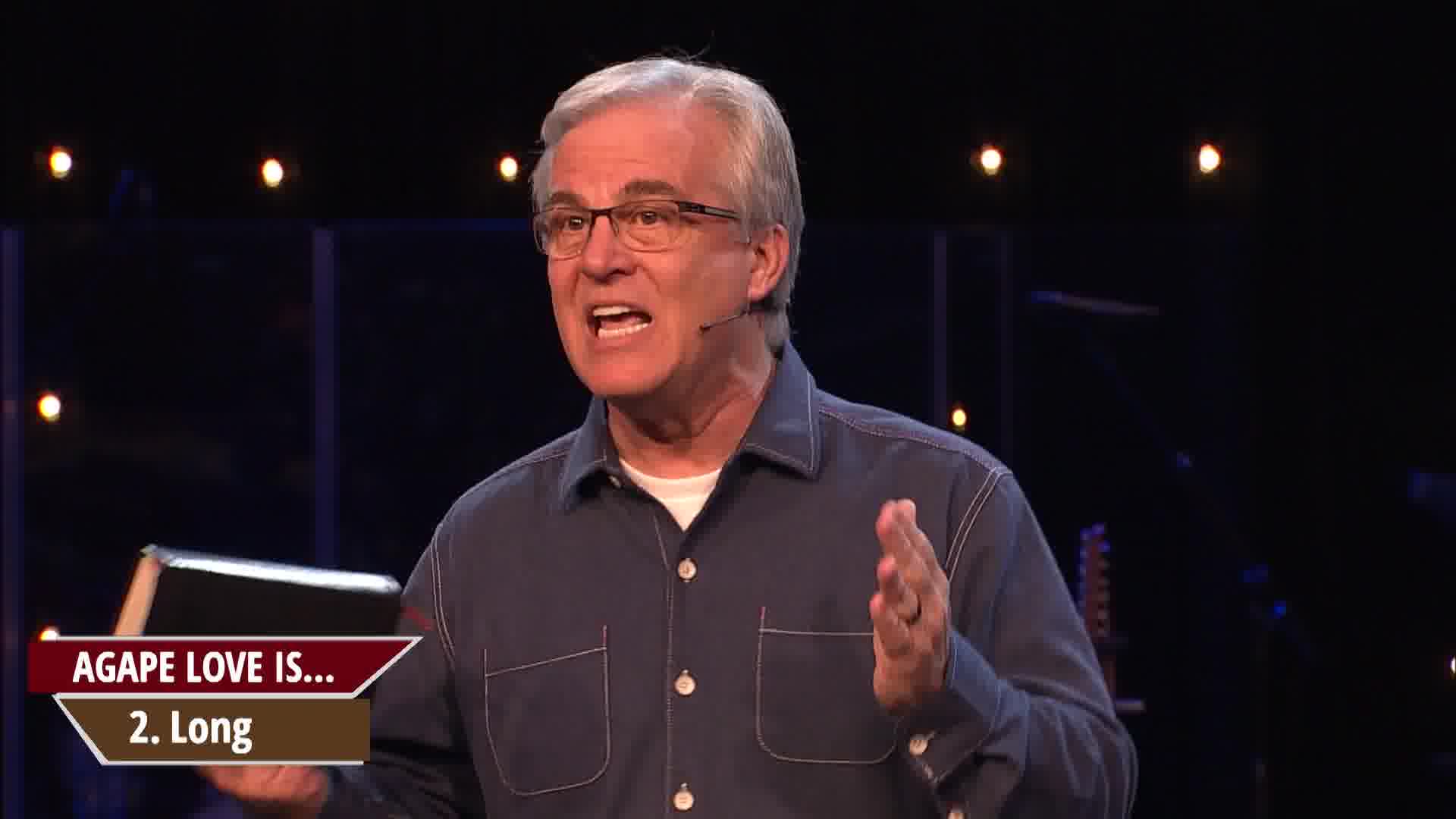 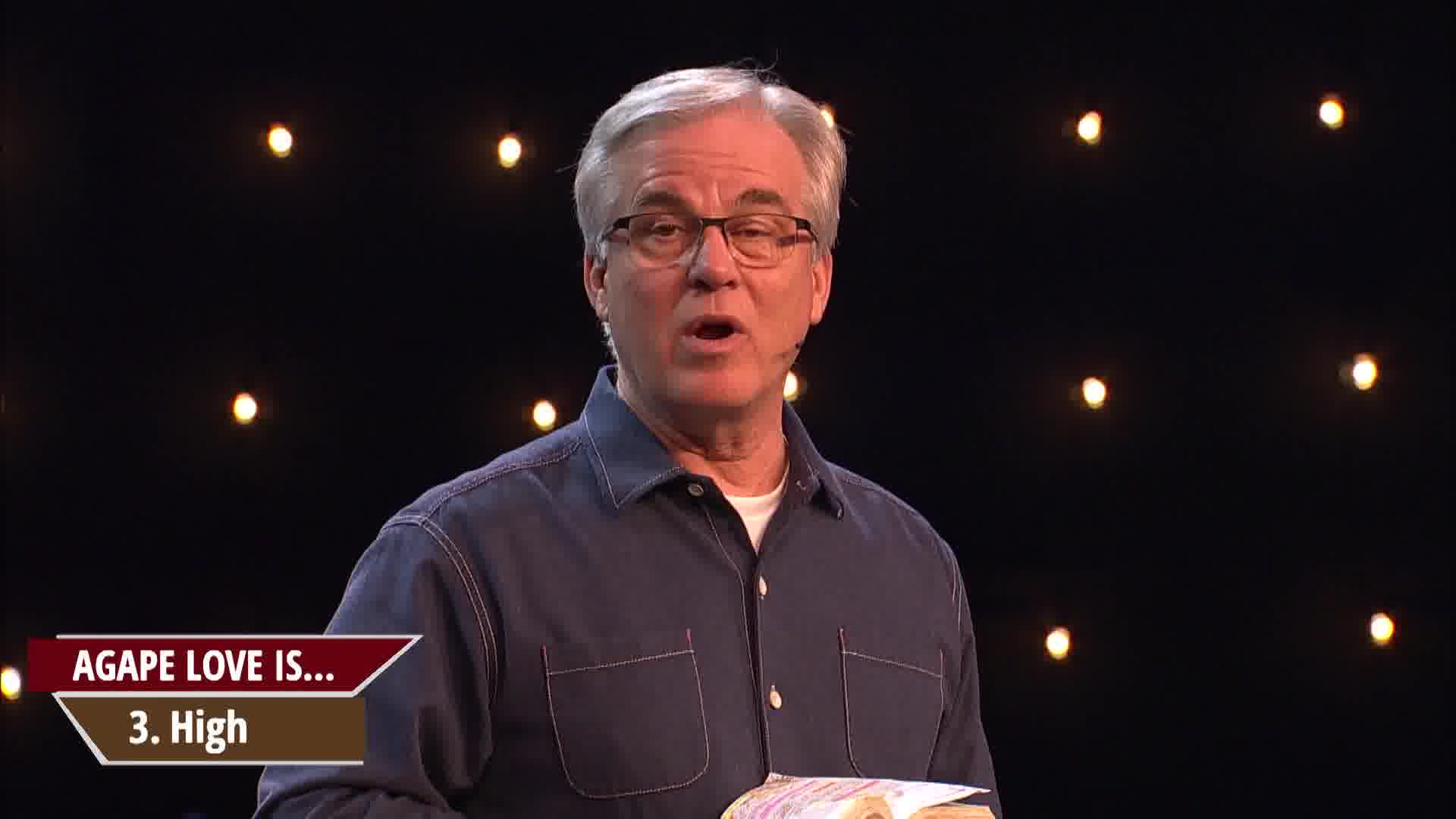 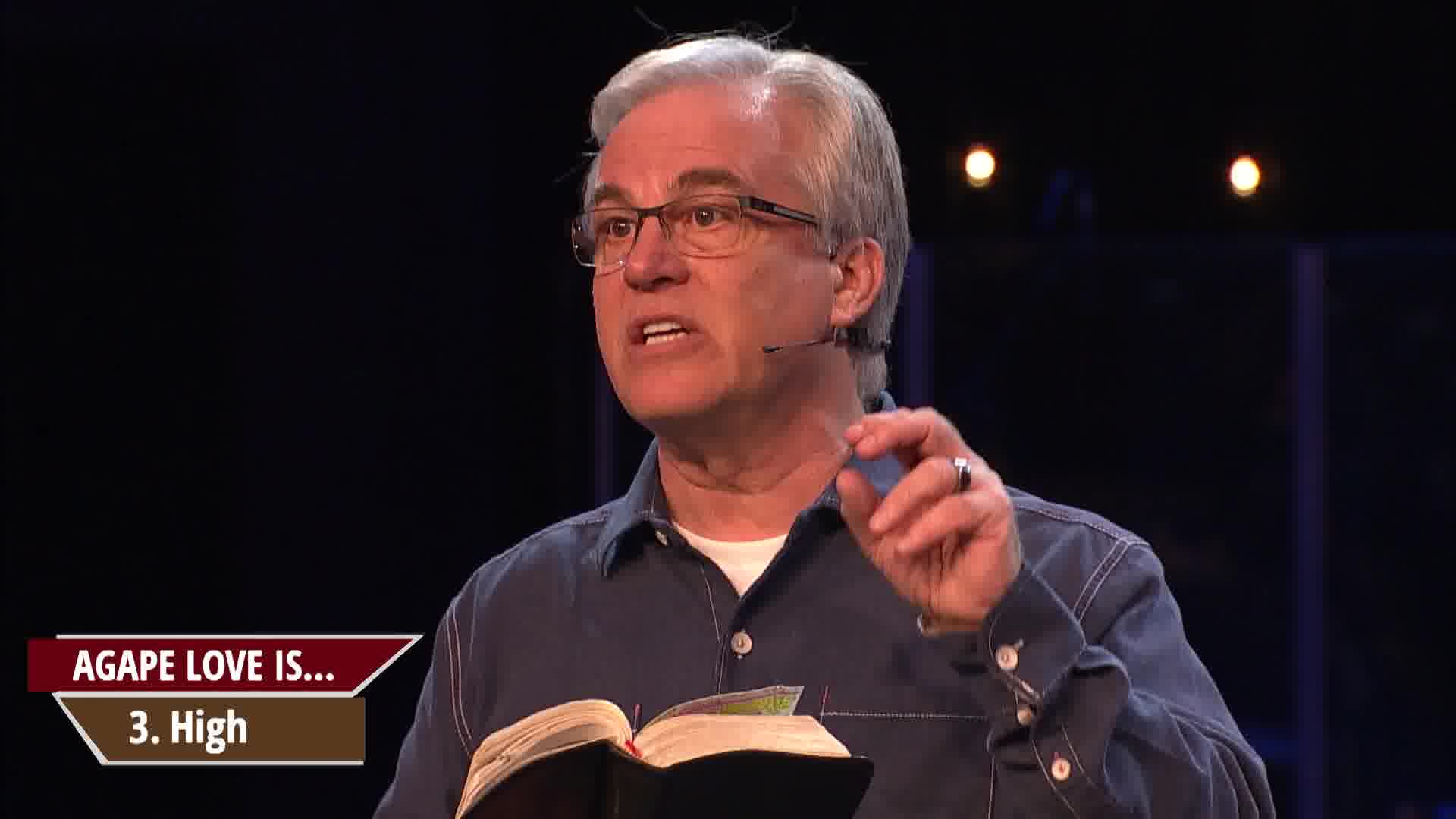 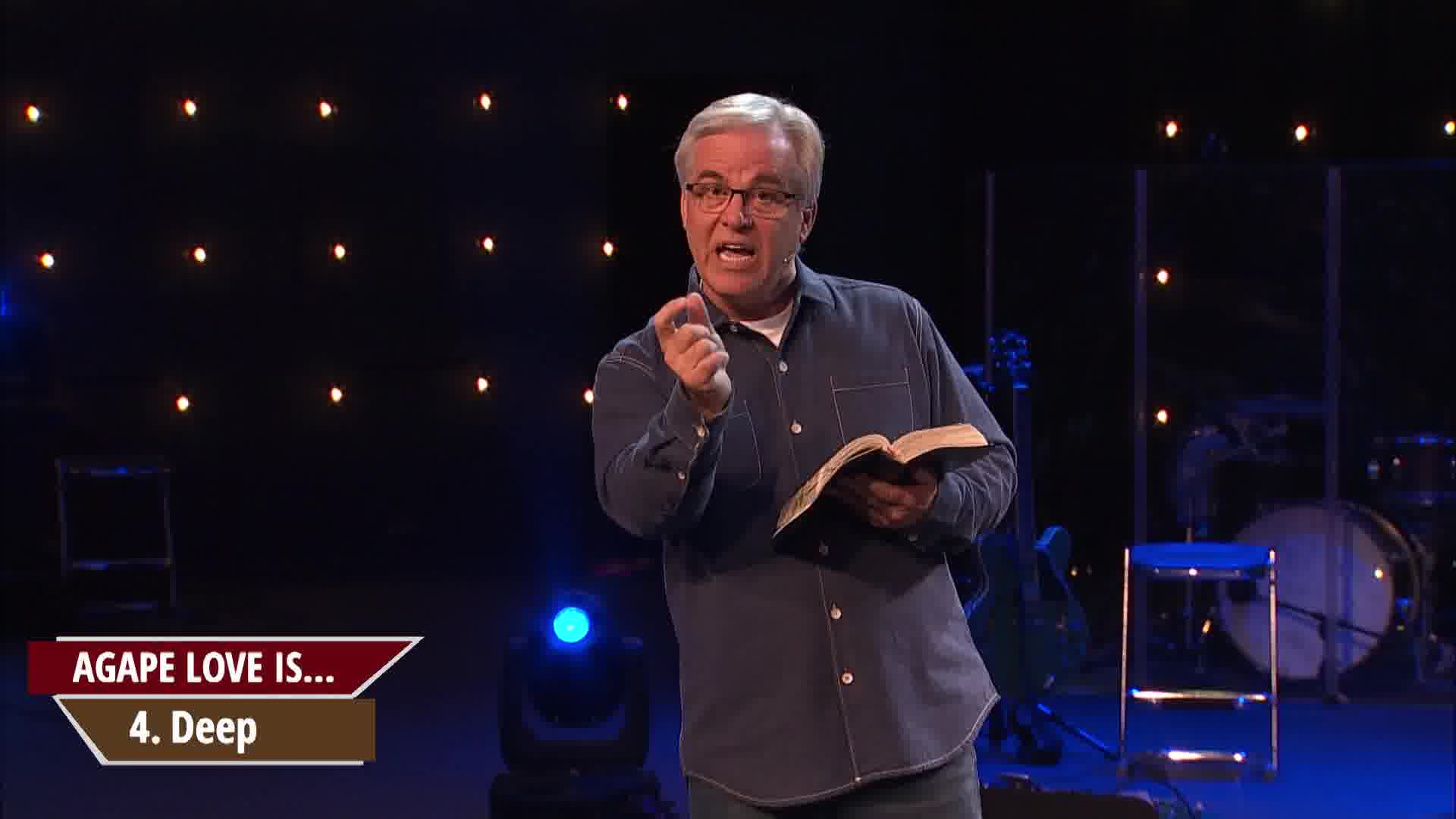 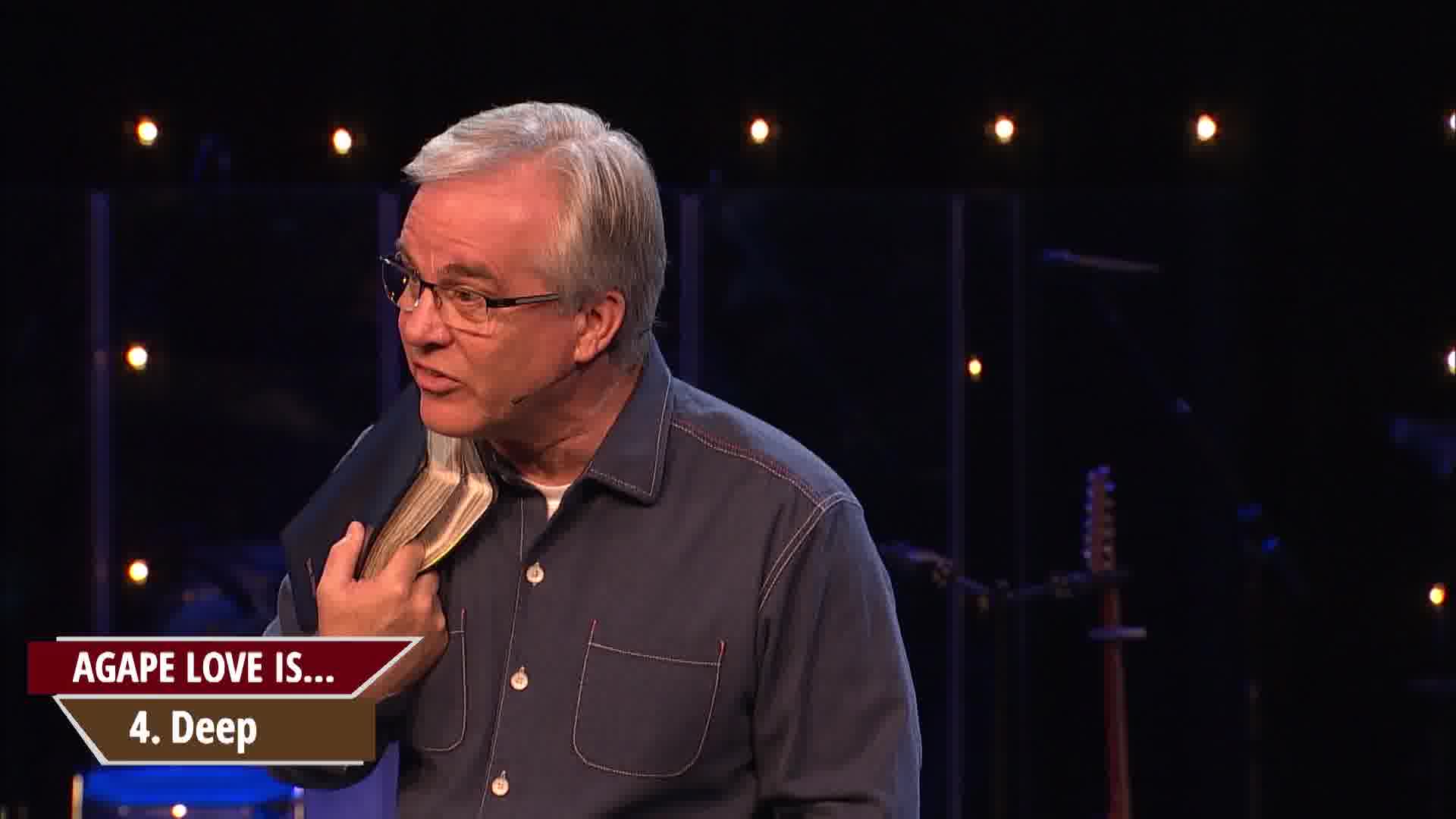 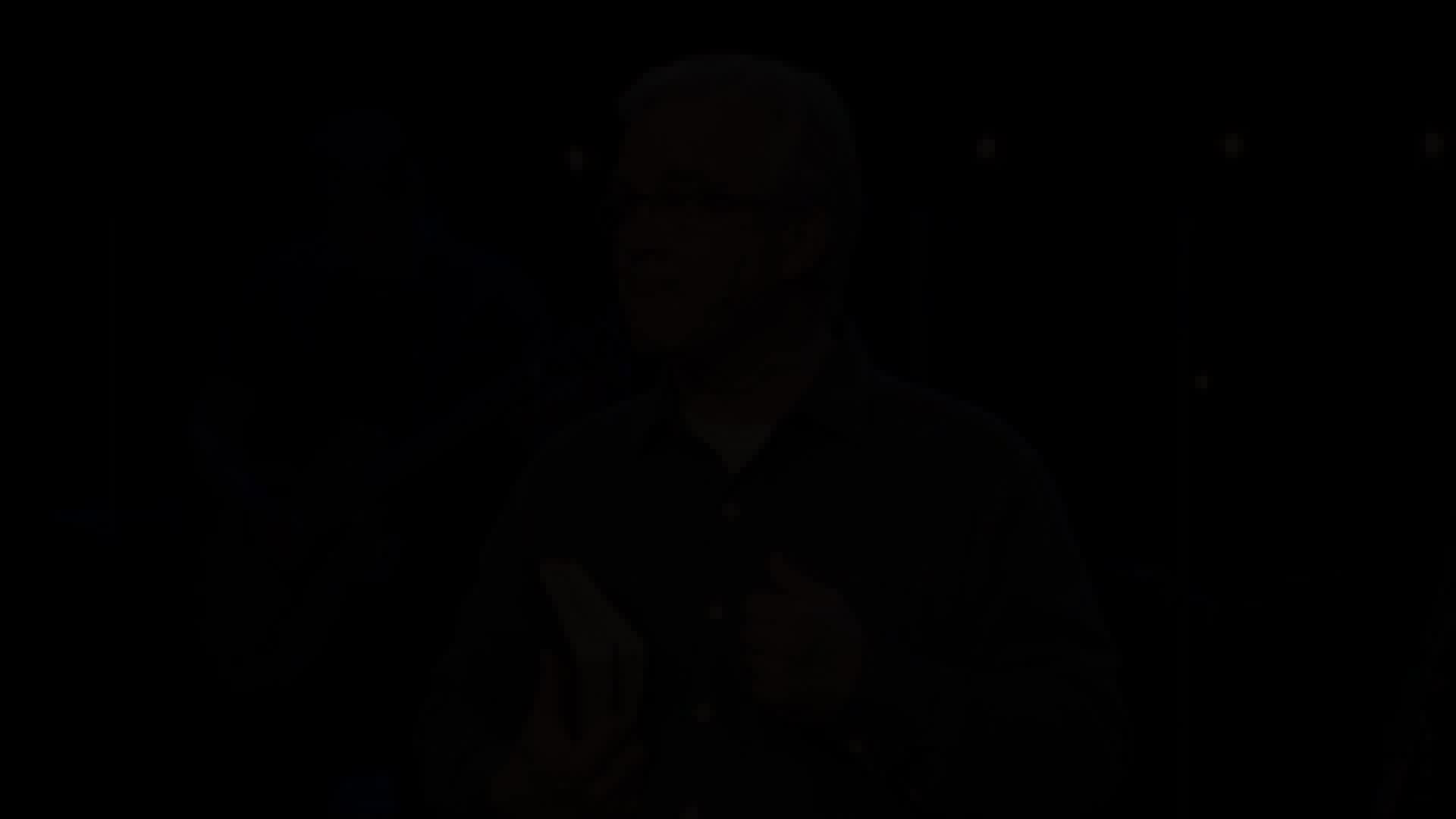