Bless them. So you wanna pray for them, and you wanna bless them. Jesus says, wait and you say, okay, I was just getting over the fact that I'm gonna pray for them, now you want me to actually bless them? Yes. You say, I don't know if I can do that. Think about this, if you just pray God bless them, what is God gonna do? He's gonna show them where they're wrong because God can't bless someone until they open up their heart to who He is, and they get on the right path of where He wants them to go.

So you're praying for that to happen, God, bless them. All the way through the scriptures we get this very challenging, very challenging truth, and Romans chapter 12 talks about this very same decision. It says this, it says, do not take revenge. That just one phrase goes against every Hollywood movie we've ever seen.


Hold on, sorry. If your enemy is hungry, feed him. If your enemy is thirsty, give him something to drink. In doing this, you will heap burning coals on his head. Now I've got everybody's attention, like oh, I like burning coals on their head, that sounds great! But how do you do that? Well the next phrase it says, do not be overcome by evil, but overcome evil with good.


You see if you have somebody in your office that's always giving you a hard time and they're always mean to you, and they're that person who's always saying something that discourages you. The next time you're gonna make a coffee run, go by their office and say, hey, can I get you a Starbucks? I'm going there right now, can I get you a coffee? It will blow them away! They will literally think in their mind, what are you doing right now? I am the mean person, you're supposed to mean back to me.

You see, it doesn't make any sense, but I love the great philosopher Phil Robertson from Duck Dynasty. He was not a Christian for 28 years and he started reading the Bible, and he came across this verse, do not take revenge. When your enemy is hungry, feed him. And he just said, that doesn't make sense to me, but he said, I haven't tried it before.

But way before Duck Dynasty became a dynasty, he was just a fisherman on the river there in Louisiana, and he had people who would steal from his nets and they would take his fish. He had like 100 nets across the river there. And so from his house, before he was a Christian, he'd look out and see them stealing his fish, and he'd get his shotgun and take his boat and he'd go out there and he'd say, are you're stealing my fish? And shoot the gun in the air and they'd run for their lives, and don't steal from me.


That's how he did it. But he read this verse and he thought, well that seems really dumb, but I'd never tried it before. So he said, he looked out and saw these guys stealing some fish, and so he got in his boat and he said, he got his Bible this time. But he said, my faith was weak, so I got my shotgun too.


He said, I went out there, and went over to those, and he calls them river rats. He said, I went over to those river rats and said, hey, are you stealing from me? And they dropped the nets and everything, and he said, you know what? Go ahead and pull that net up. Just go and take all of those fish because if you ever need fish, listen I live right over here, you don't have to steal them anymore, I'll just give them to you.


You can have all the fish you want from my nets. And he says over the last 20 years, he has baptized over 100 river rats in that river because of that kind of grace that he's shown them. Yeah, it's amazing. Yeah. And he says, you know what? It didn't sound like it would work.

But I wanted to show you this quote, I love this, he says and only Phil Roberts who could say it this way, but he says, no matter how sorry and low down somebody might be, everybody is worth something, but you're never gonna turn them if you're as evil as they are. You see, how you forgive is actually a picture of the forgiveness God gives us. 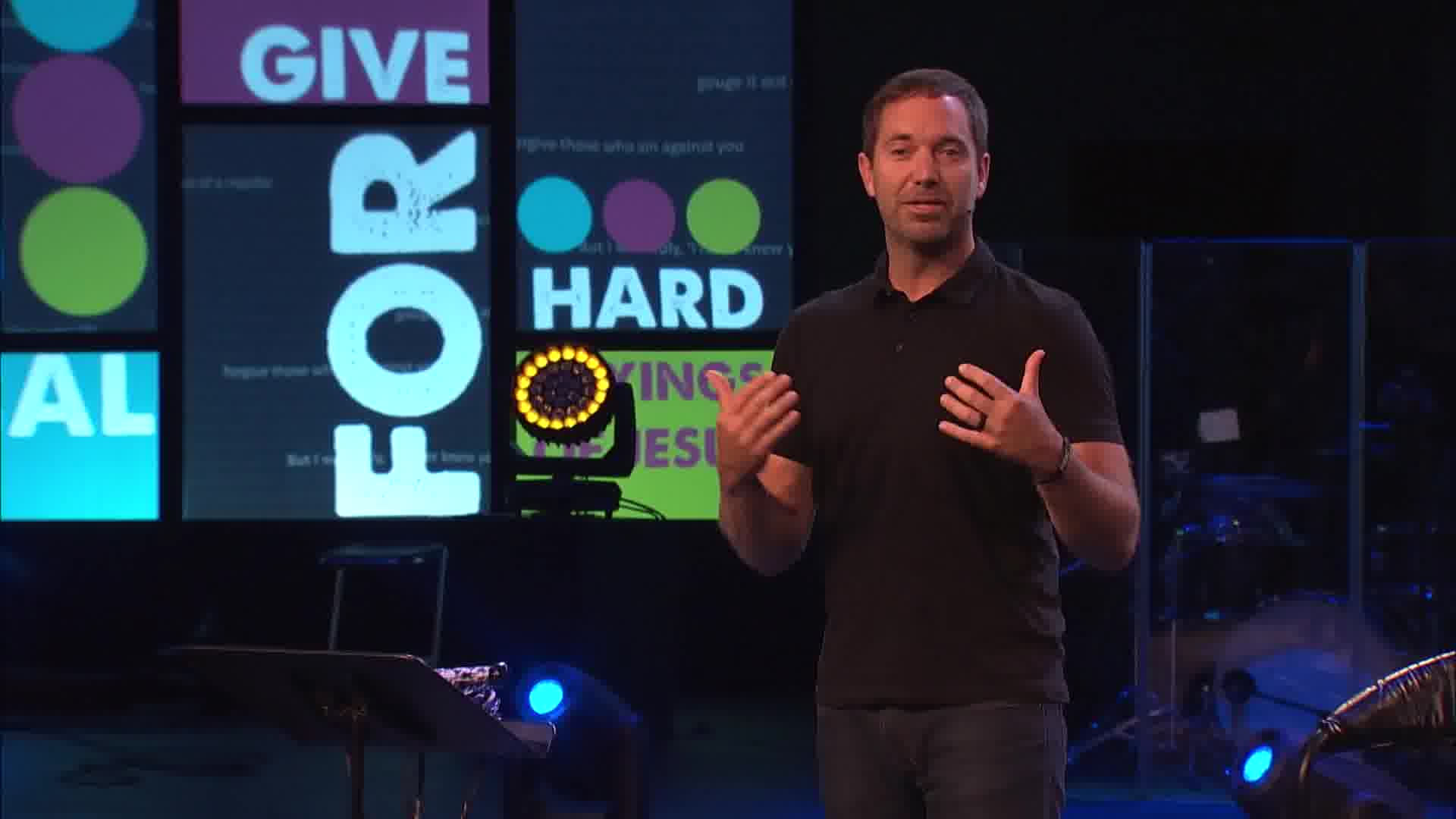 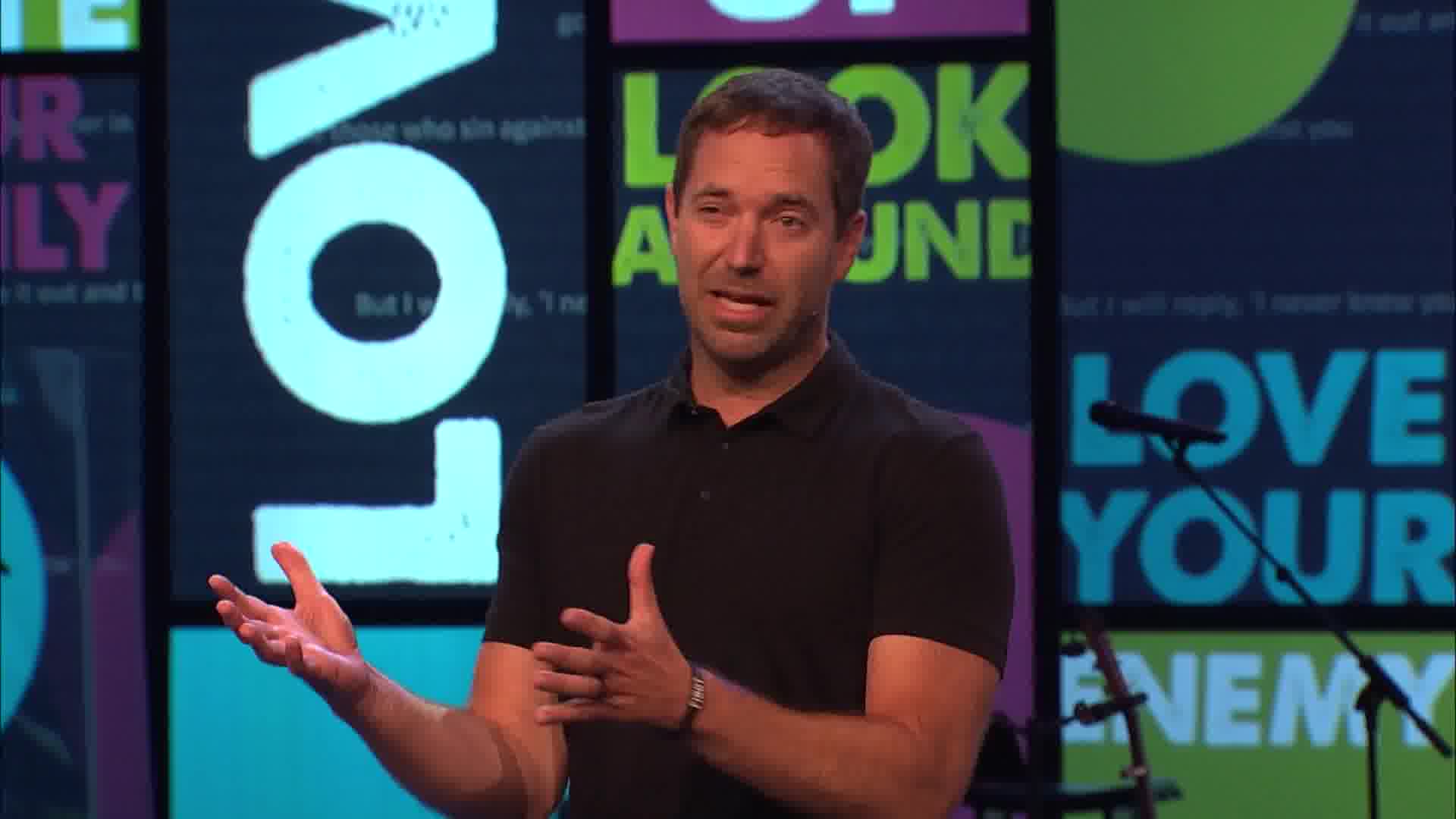 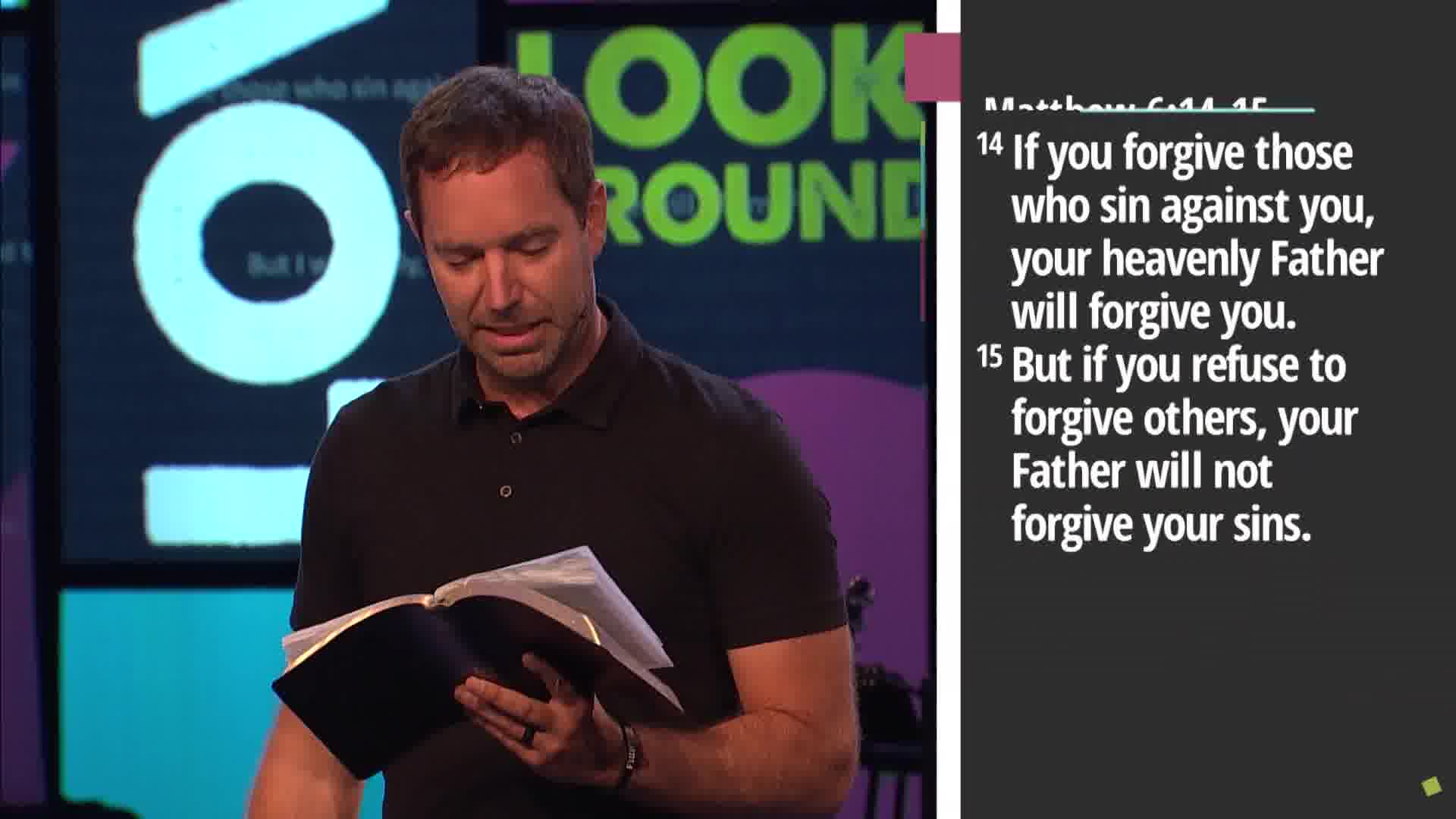 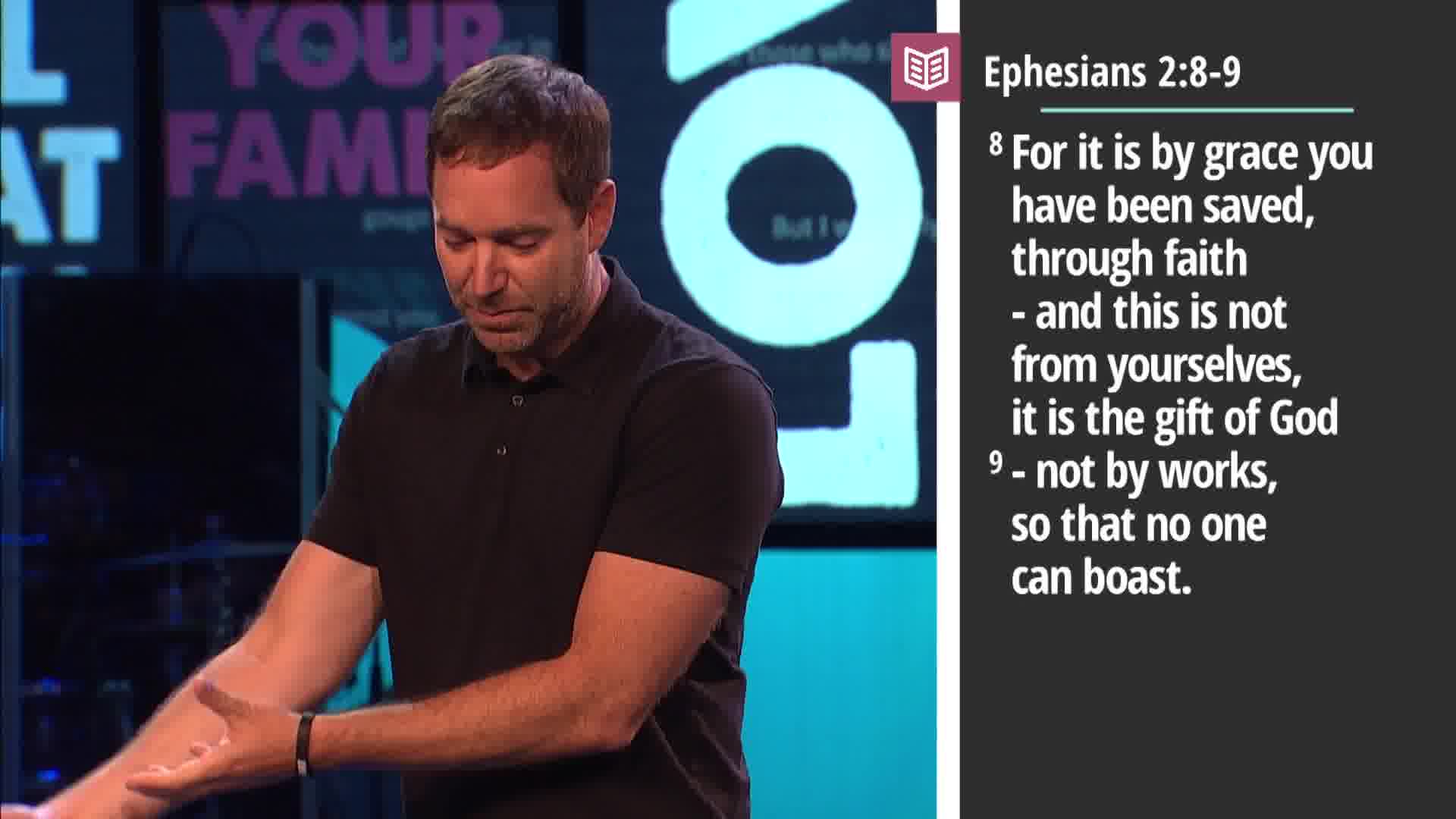 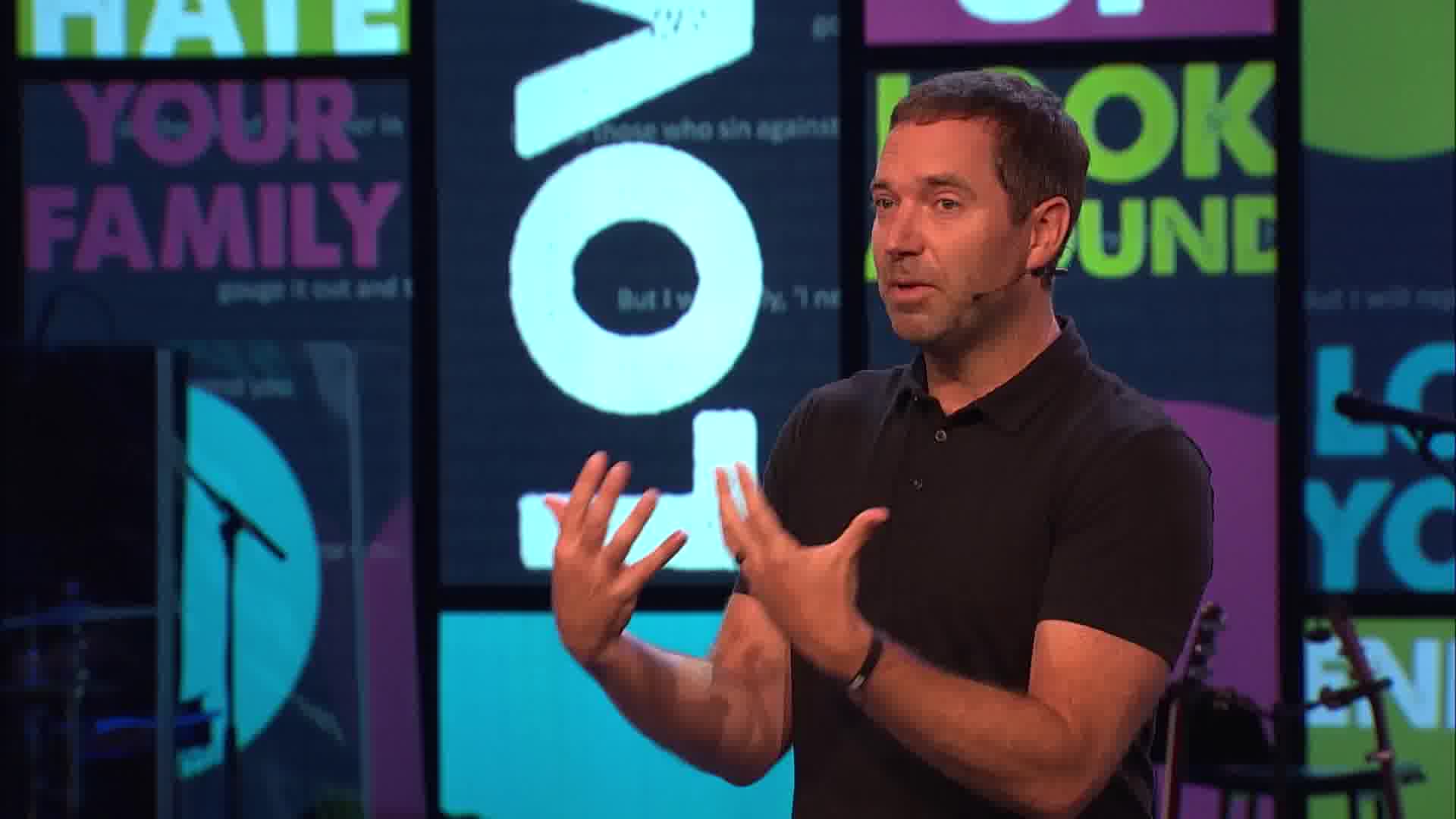 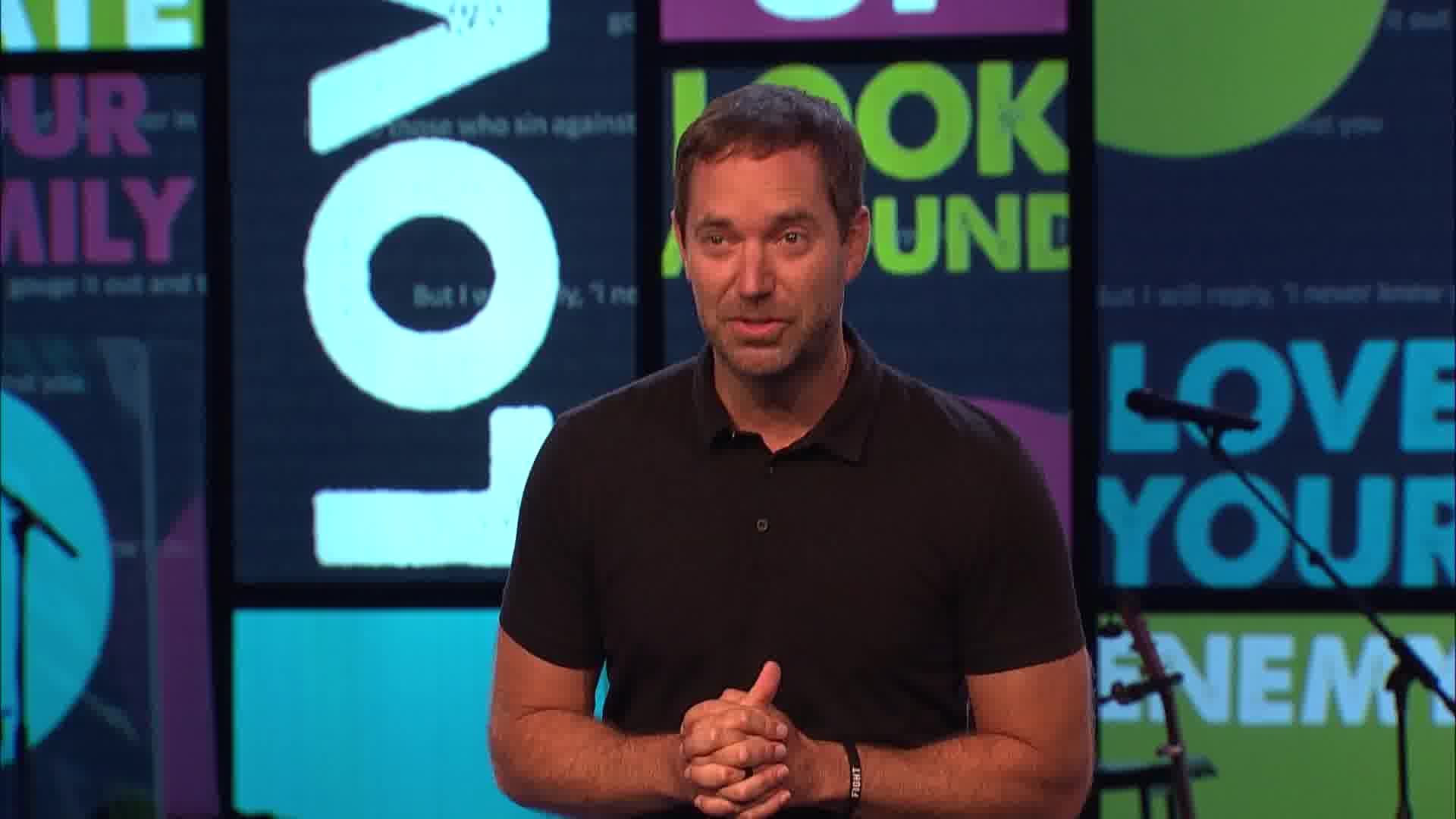 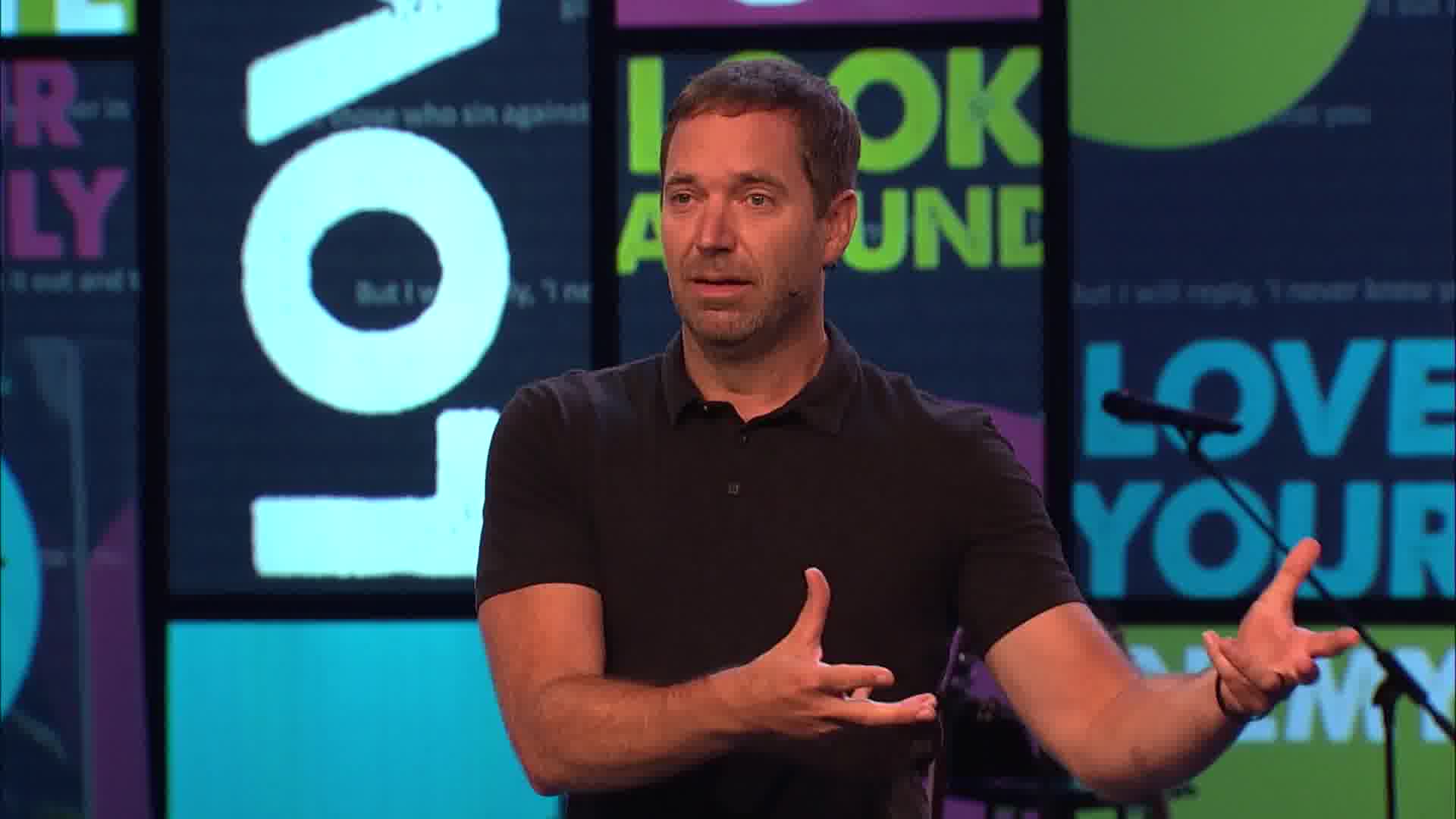 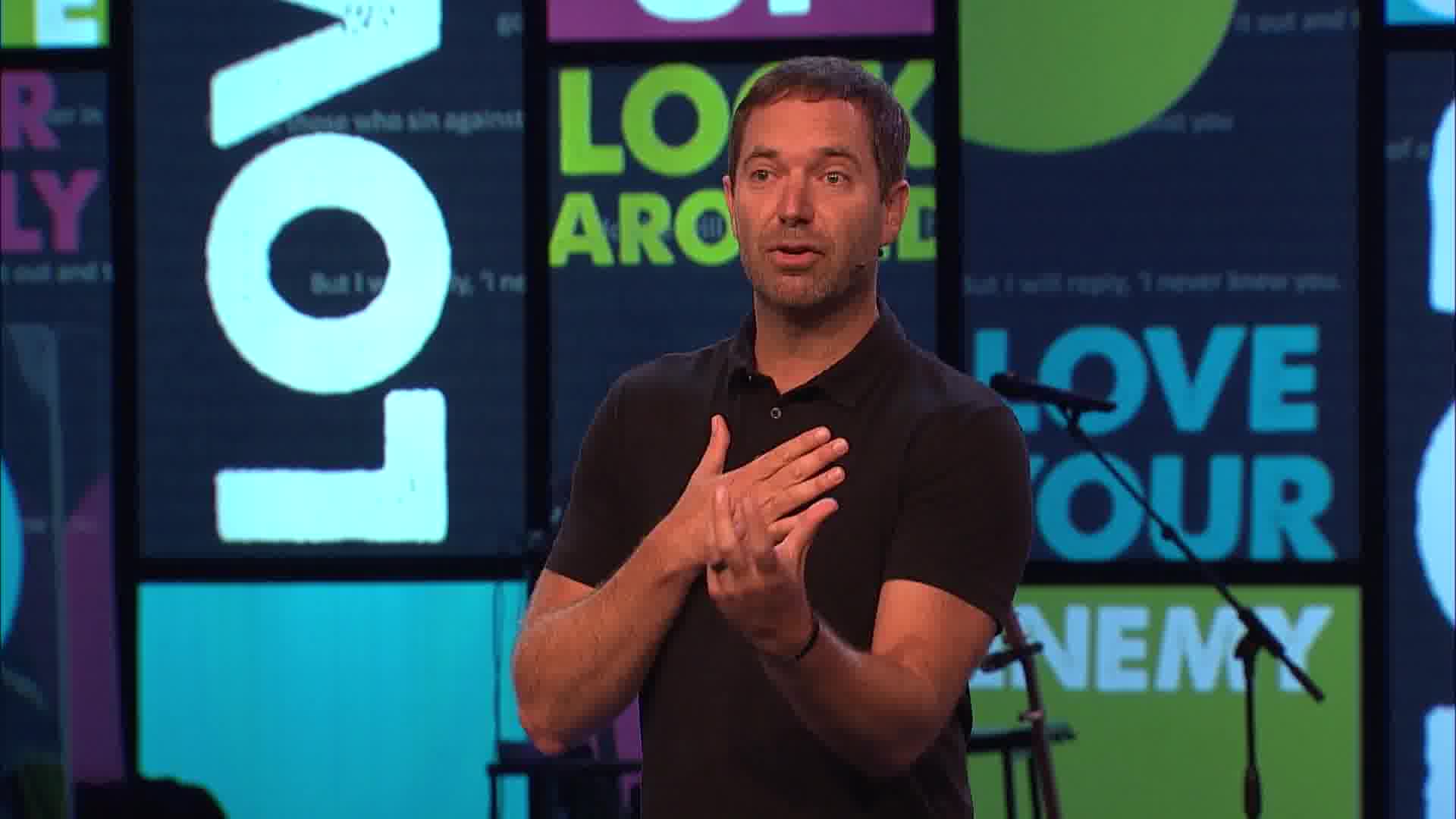 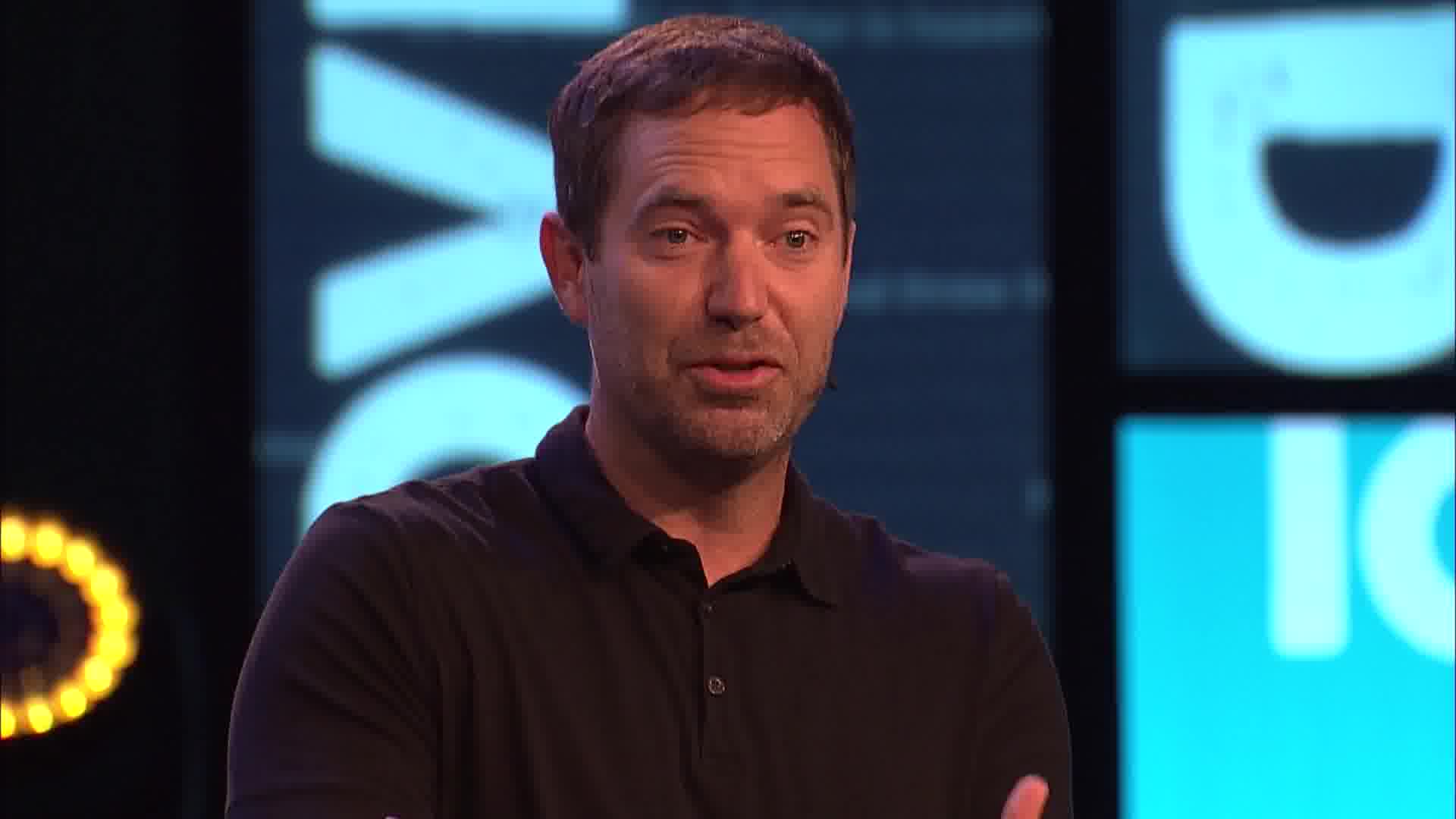 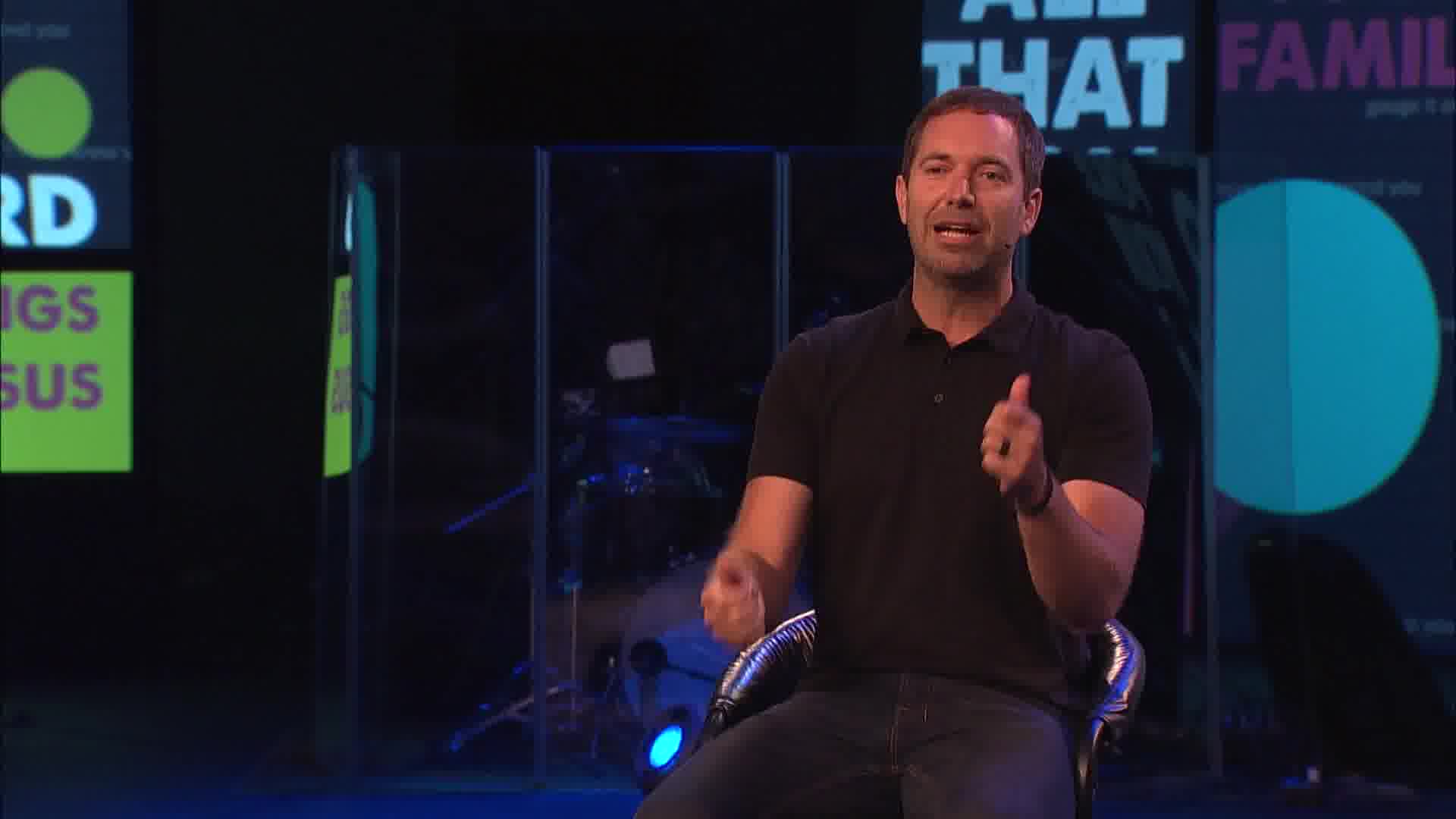 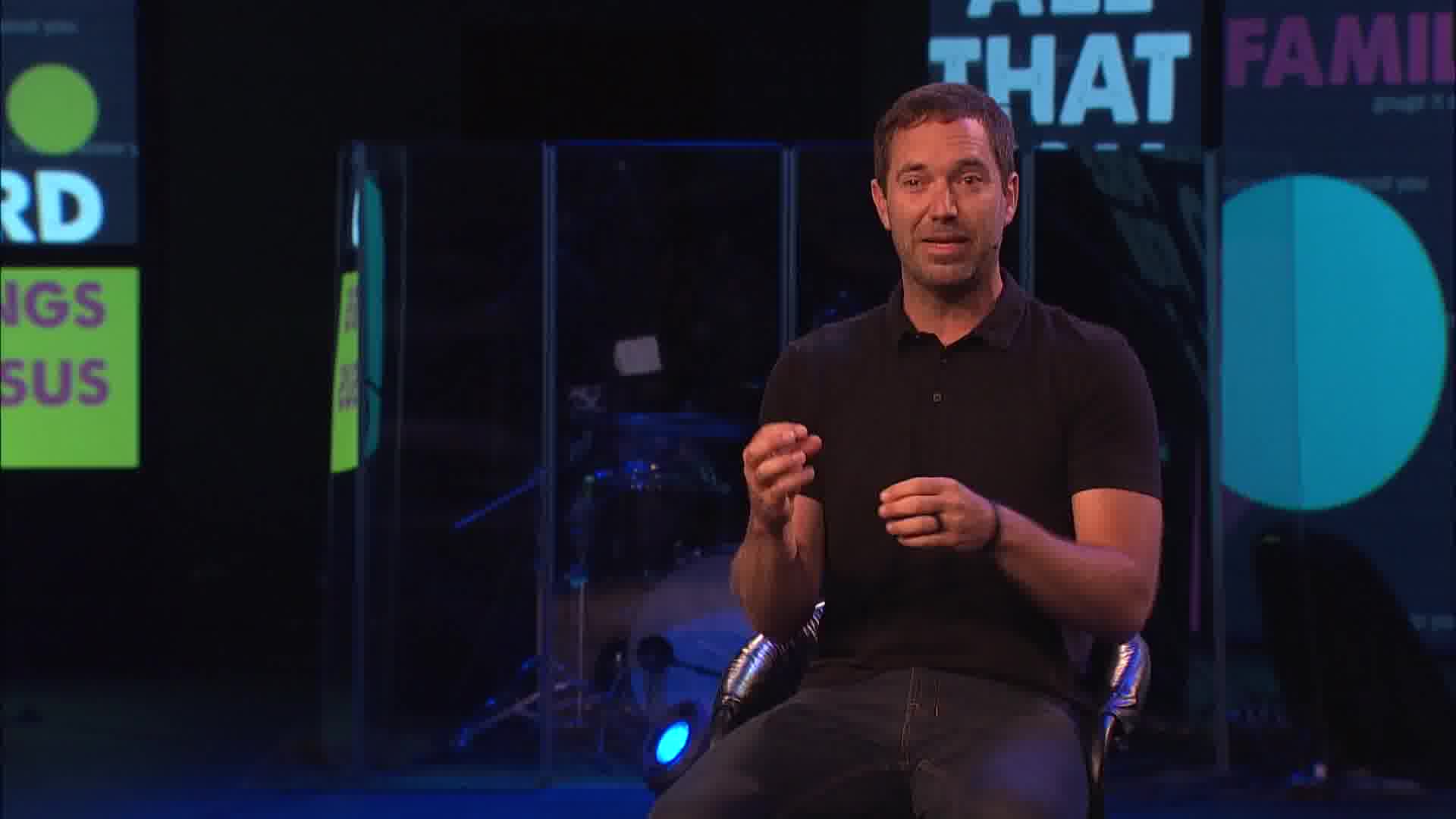 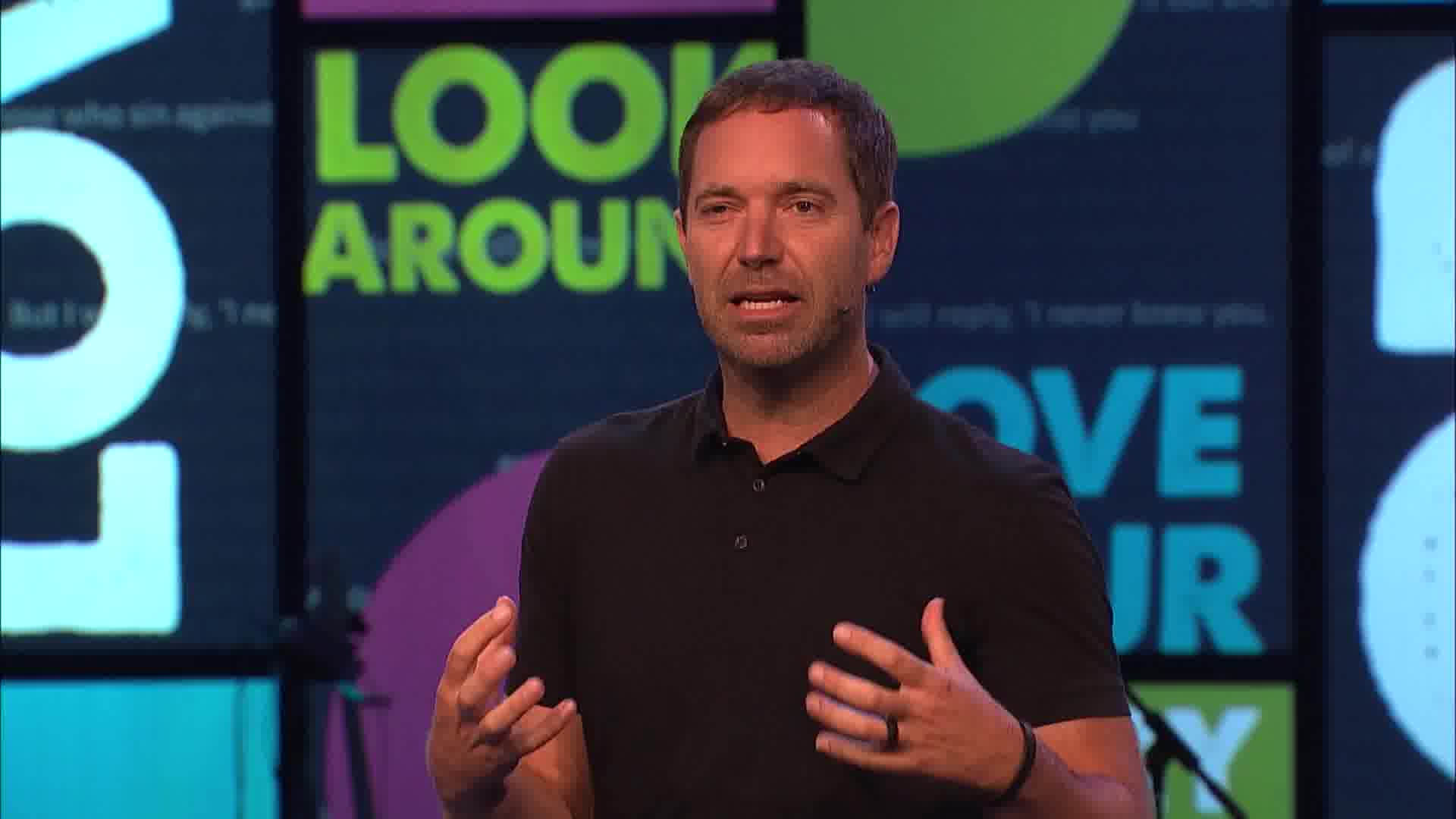