Invited By Jesus Son of God

Failure is not avoidable, but it’s also not final. Failure will happen to you, but it does not define you. When you fail, it doesn’t make you a failure.

Albert Einstein was failed in school for being “mentally slow.” Michael Jordan was cut from his middle school basketball team. Thomas Edison tried over 1,000 times before he got his light bulb to work. Failure happened to all of them, but it didn’t define them, and definitely didn’t make them failures!

Listen to what Micah has to say about failure, and learn how to “fail forward” and turn negatives into positives as you follow these simple steps: 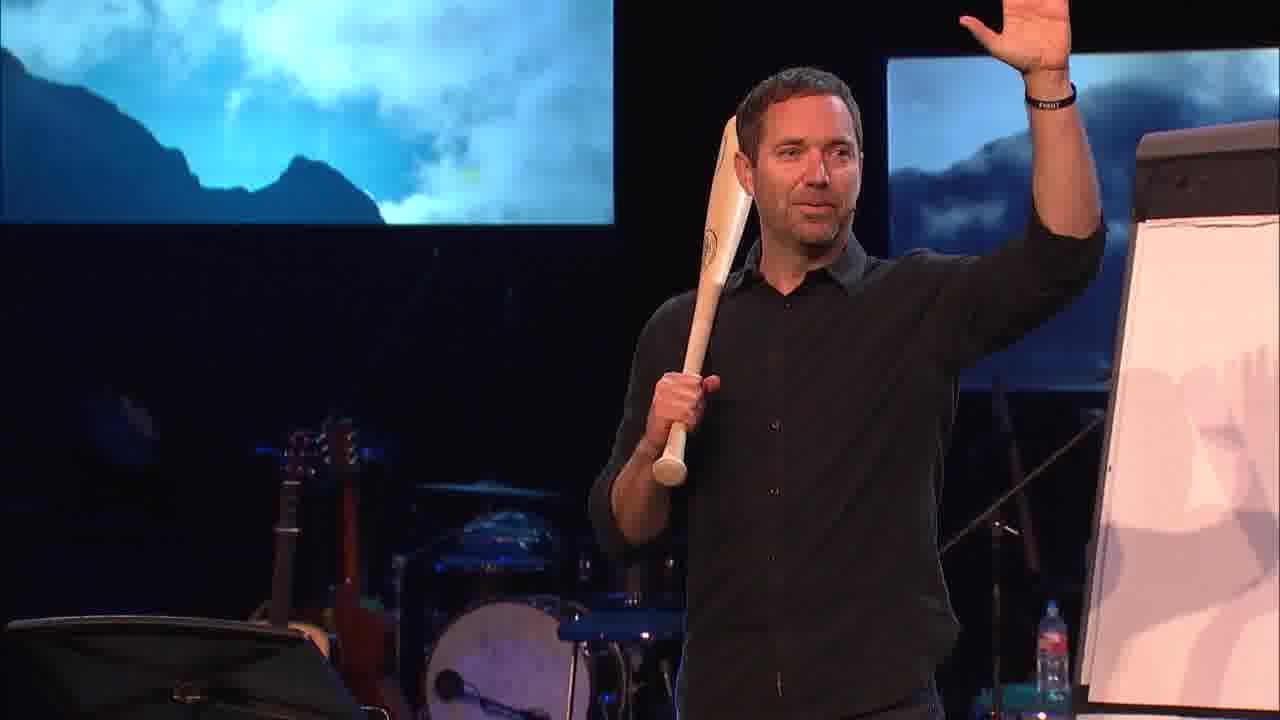 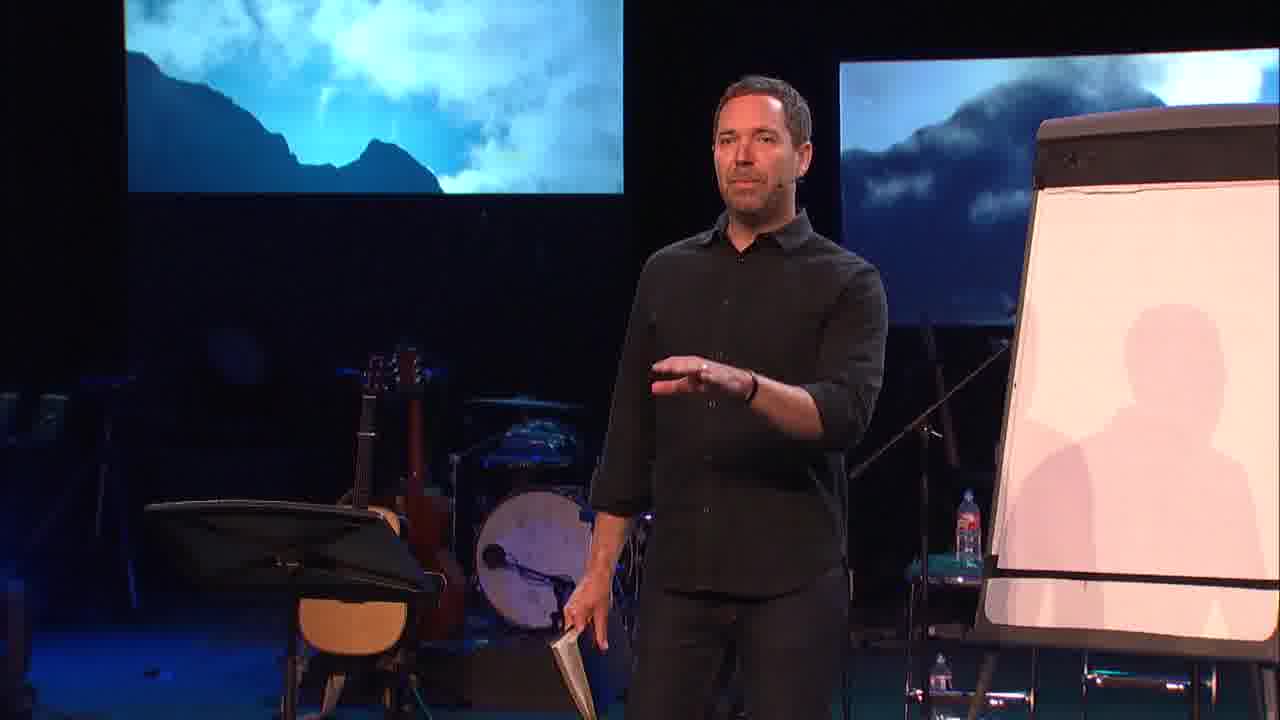 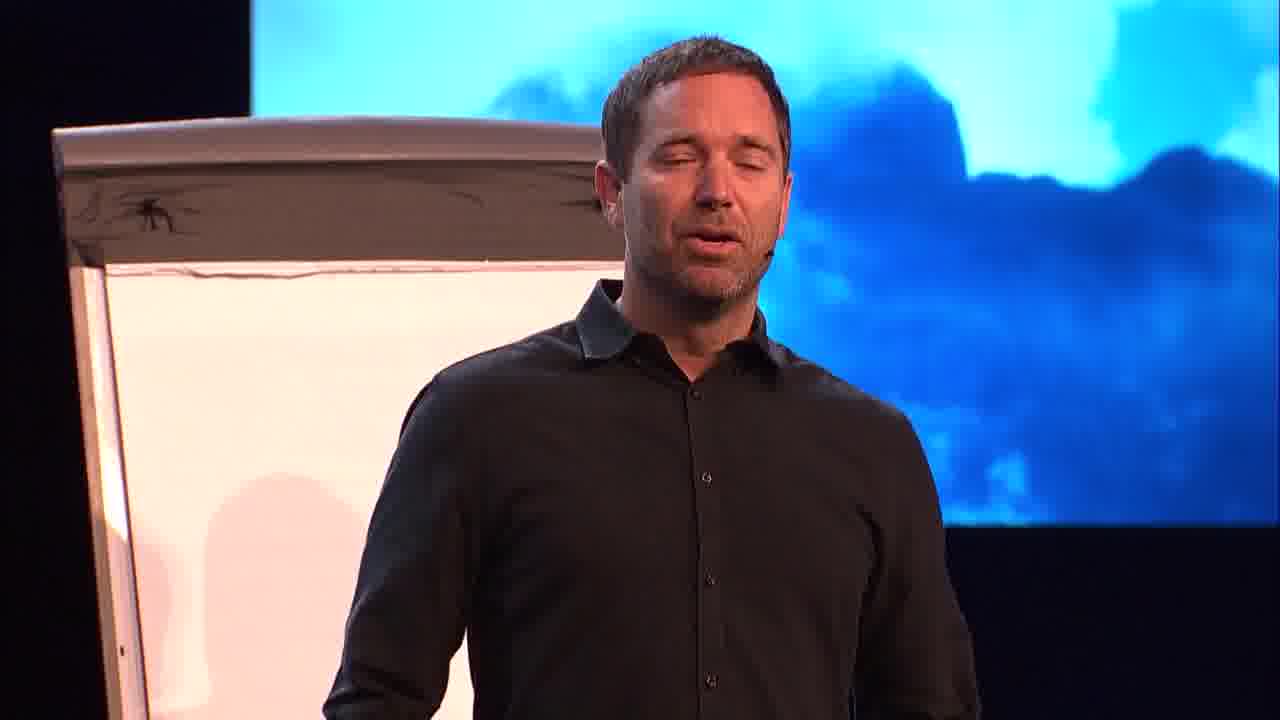 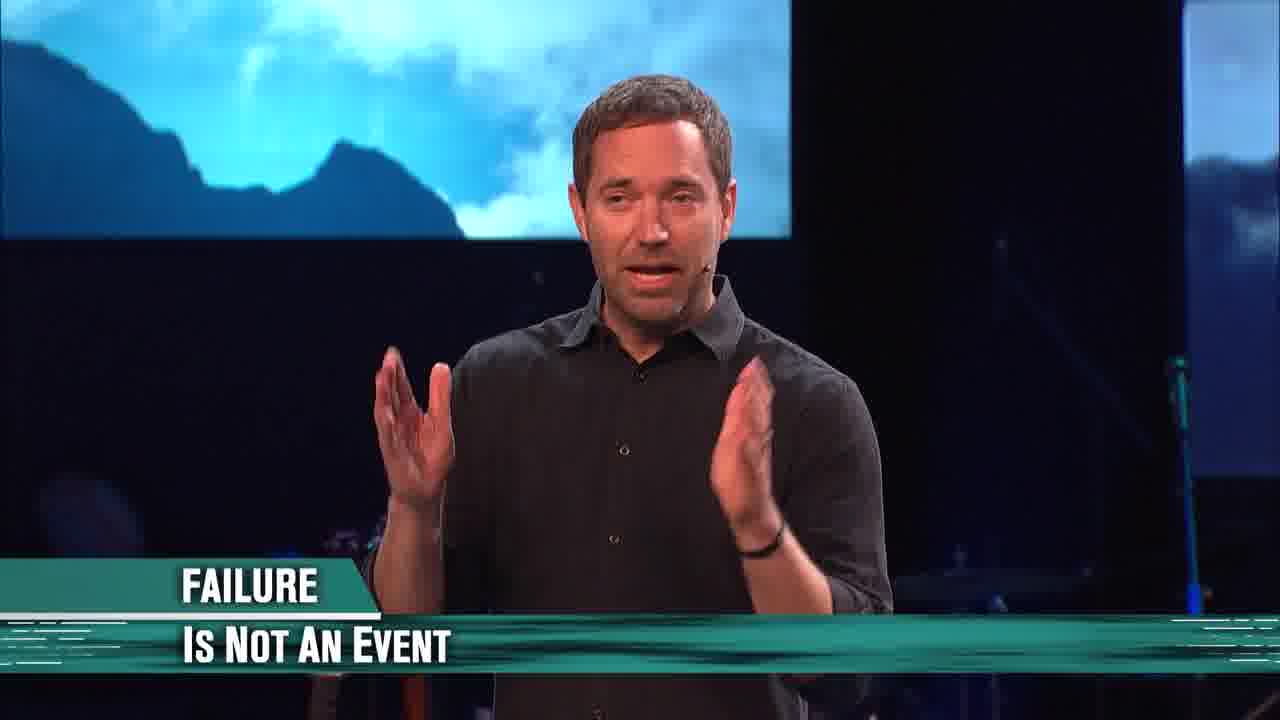 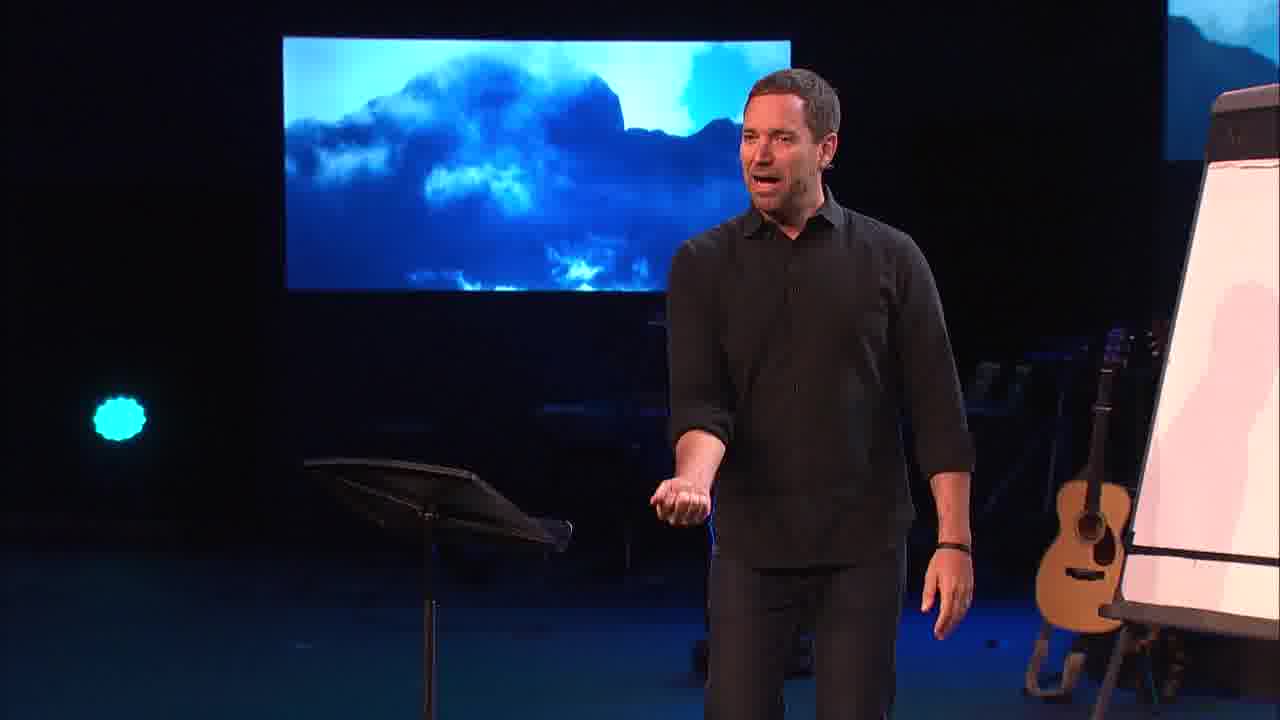 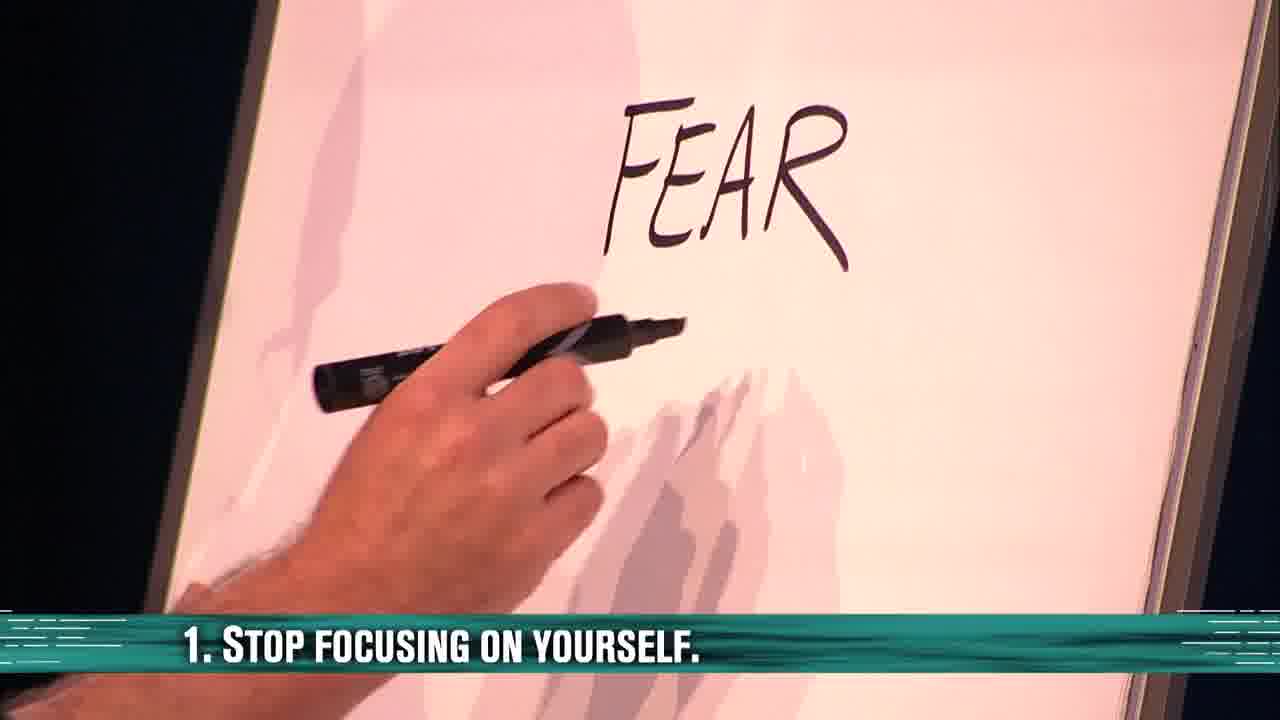 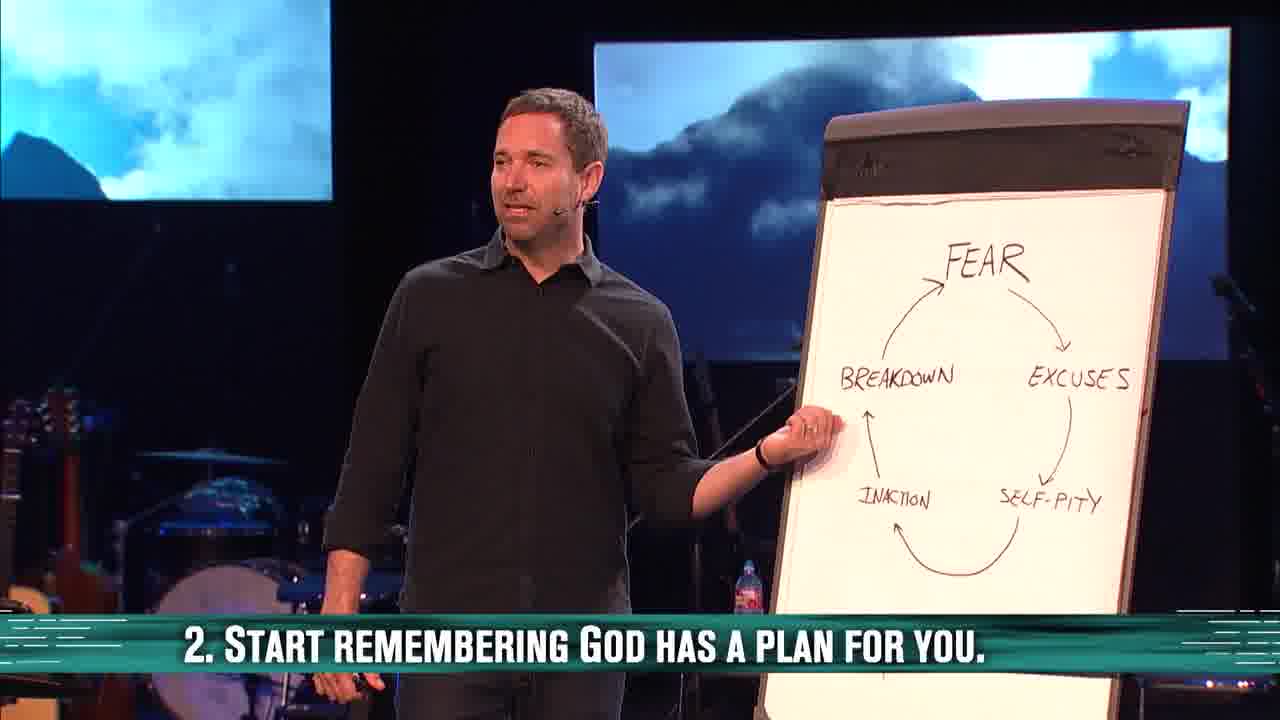 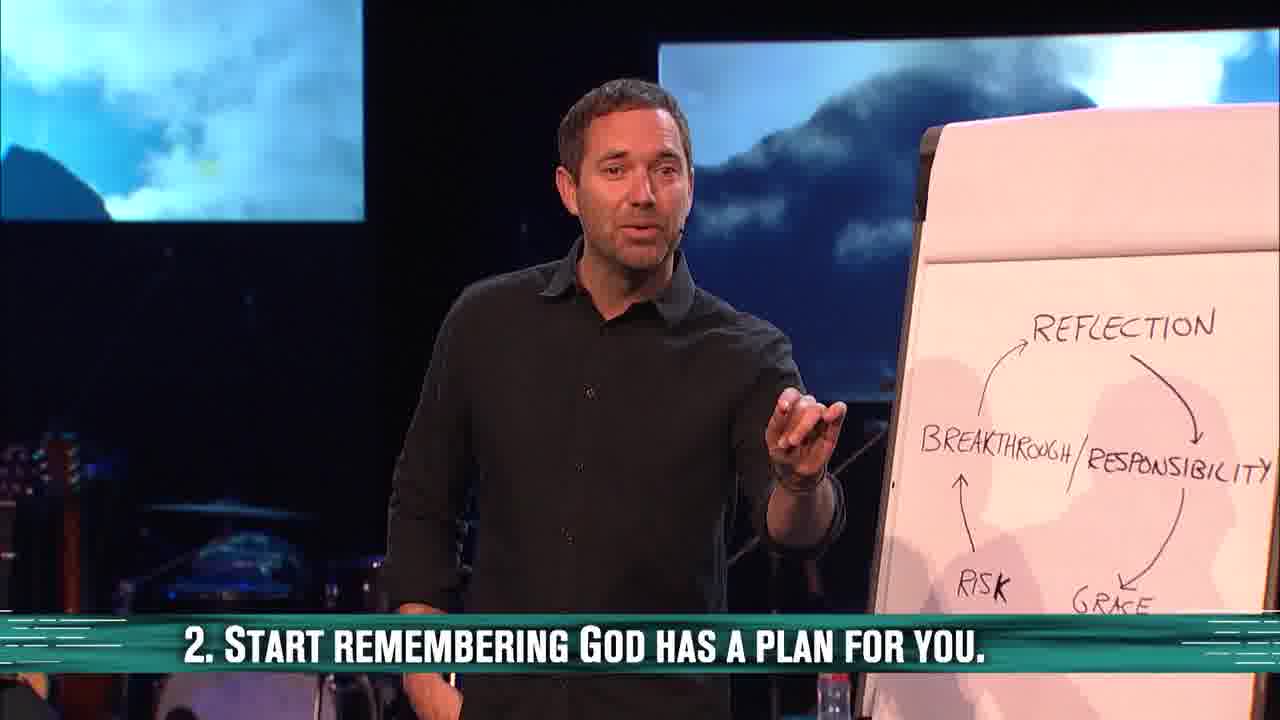 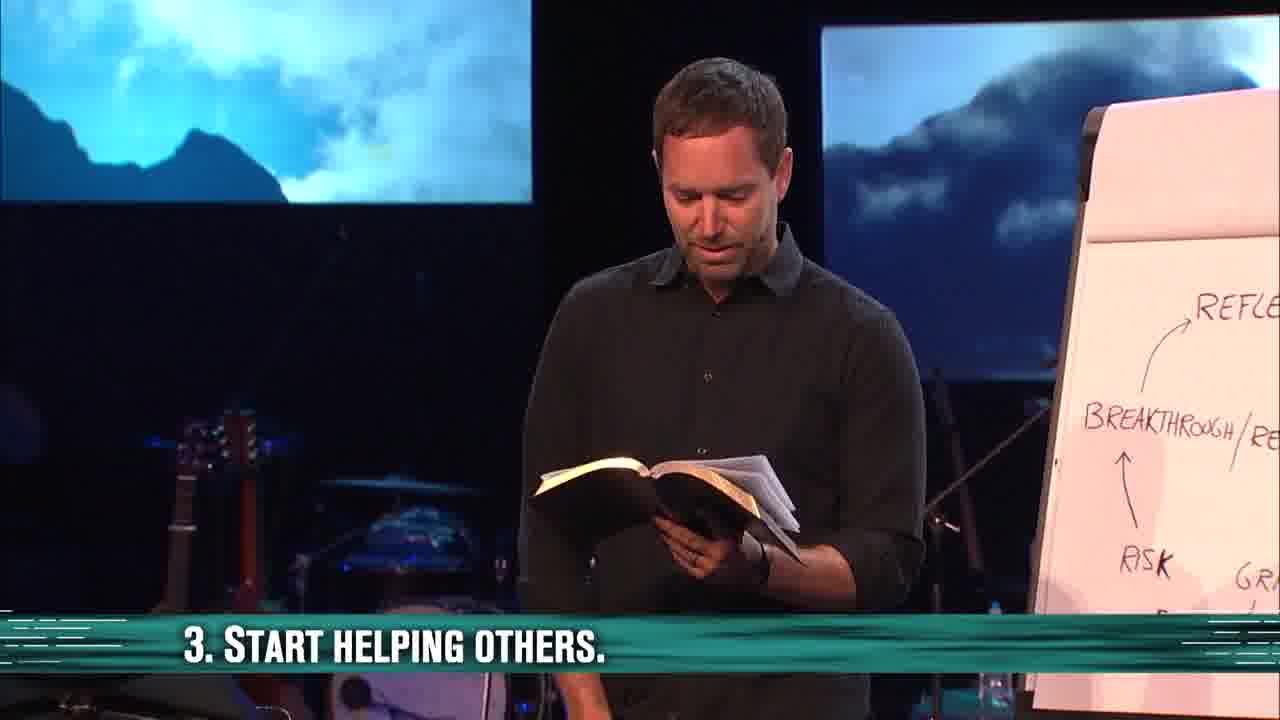 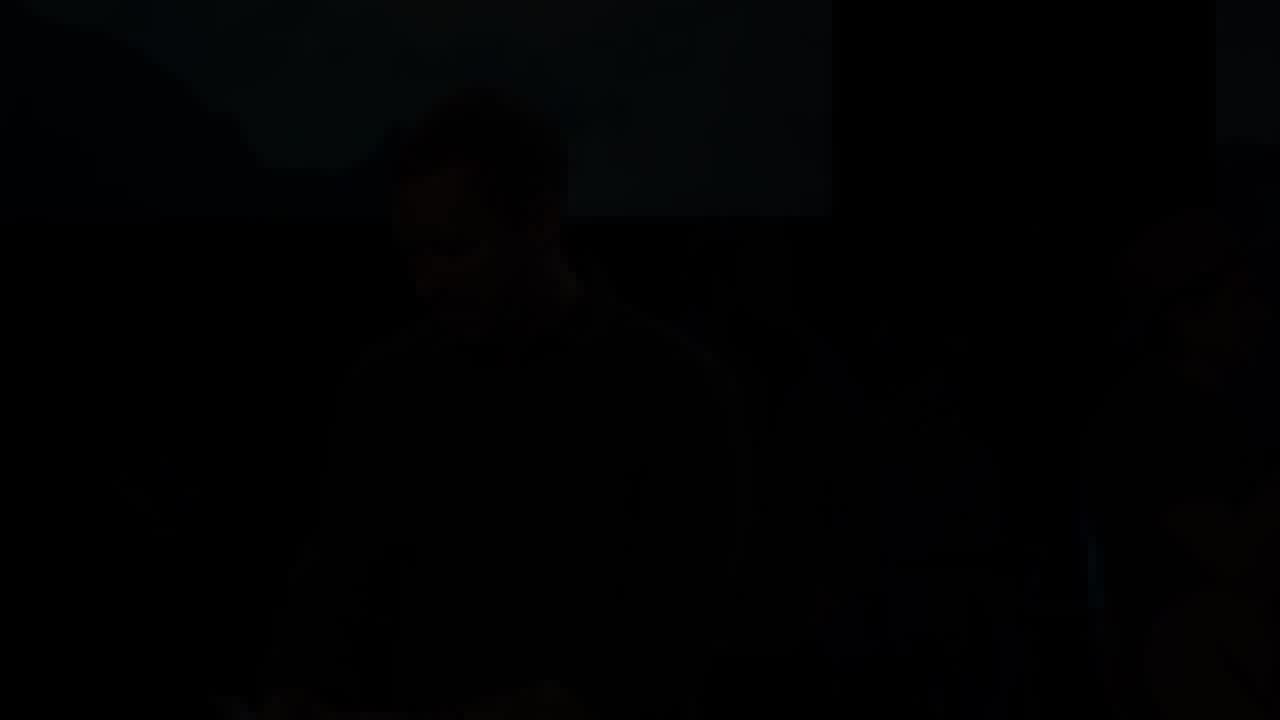