Last year over 6 million Americans said that they experience at least one major episode of what can be described as clinical depression. Depression is something that one out of 10 Americans will experience sometime in a lifetime. The fact is that 100% of us will have episodes sometime in our life - times of extended sadness that we can describe honestly as depression. It might not be clinical depression as described by doctors, but it is an extended and significant sadness that we wrestle with.. The symptoms can include a change in our sleeping habits; for some it means that they have trouble sleeping - for others it means that's all they want to do is sleep! Pull the covers over your head and stay in bed. You might have a tendency to withdraw from activities and from relationships, because when you lose your emotional margin, you don't want to be tested. Many times the catalyst is a loss of some kind; sometimes it's an actual loss, sometimes it's a perceived loss; sometimes that loss is concrete like losing a person that you love, or losing a job. In fact, it's interesting that stats on clinical depression tell us that the person who has had a recent a divorce, or someone who is unemployed is twice as likely to experience clinical depression than someone who has not. Sometimes it's not concrete - sometimes it's more of an abstract loss, like a loss of respect or loss of confidence; loss of an opportunity, or loss of a dream. But it's often triggered by a loss of some kind, and with that loss comes the depression. And when that cloud comes, sometimes it stays for a short time - but unfortunately, many times it stays for very, very long time. And in that case, it's more of a marathon than it is a sprint. 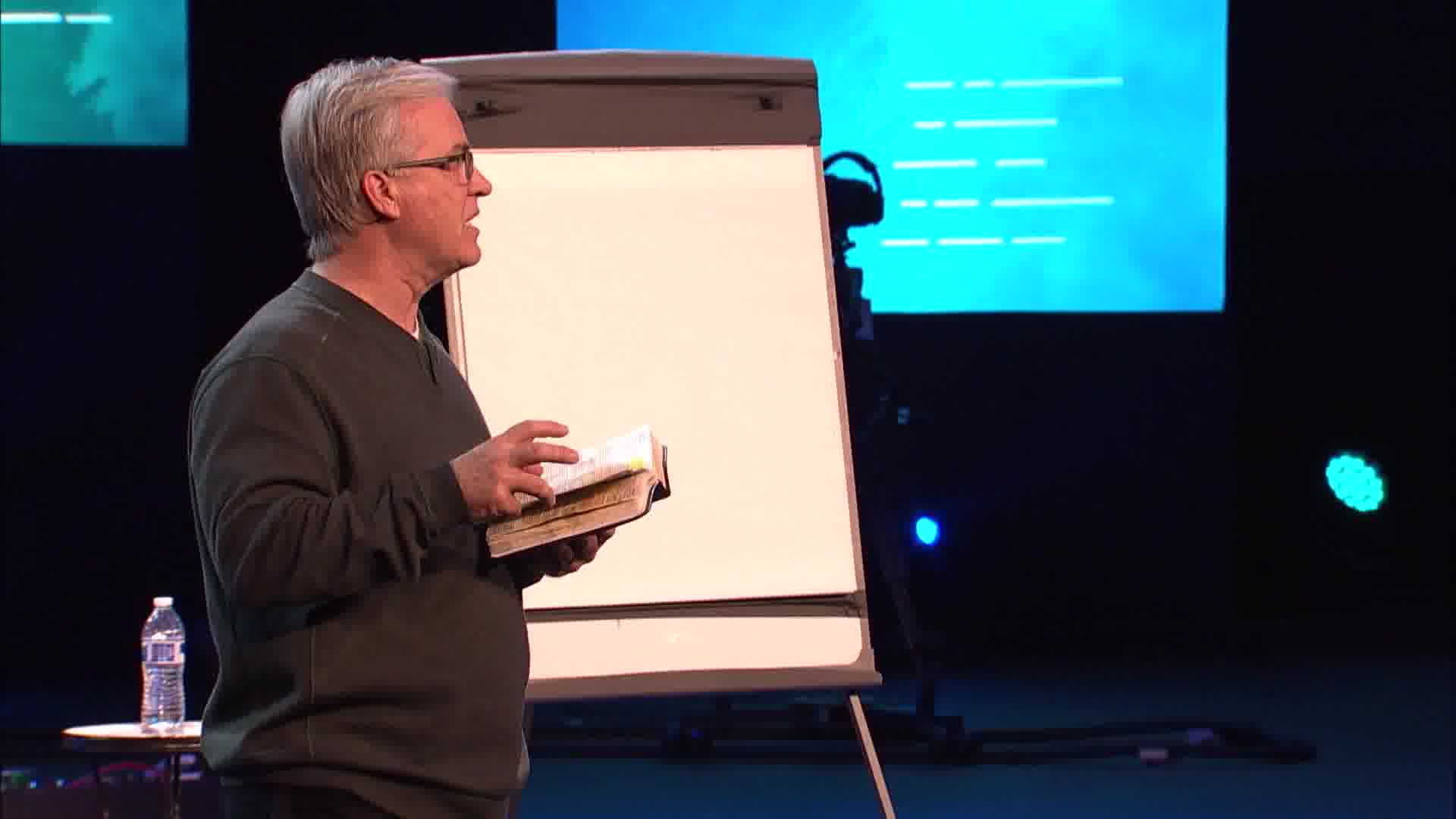 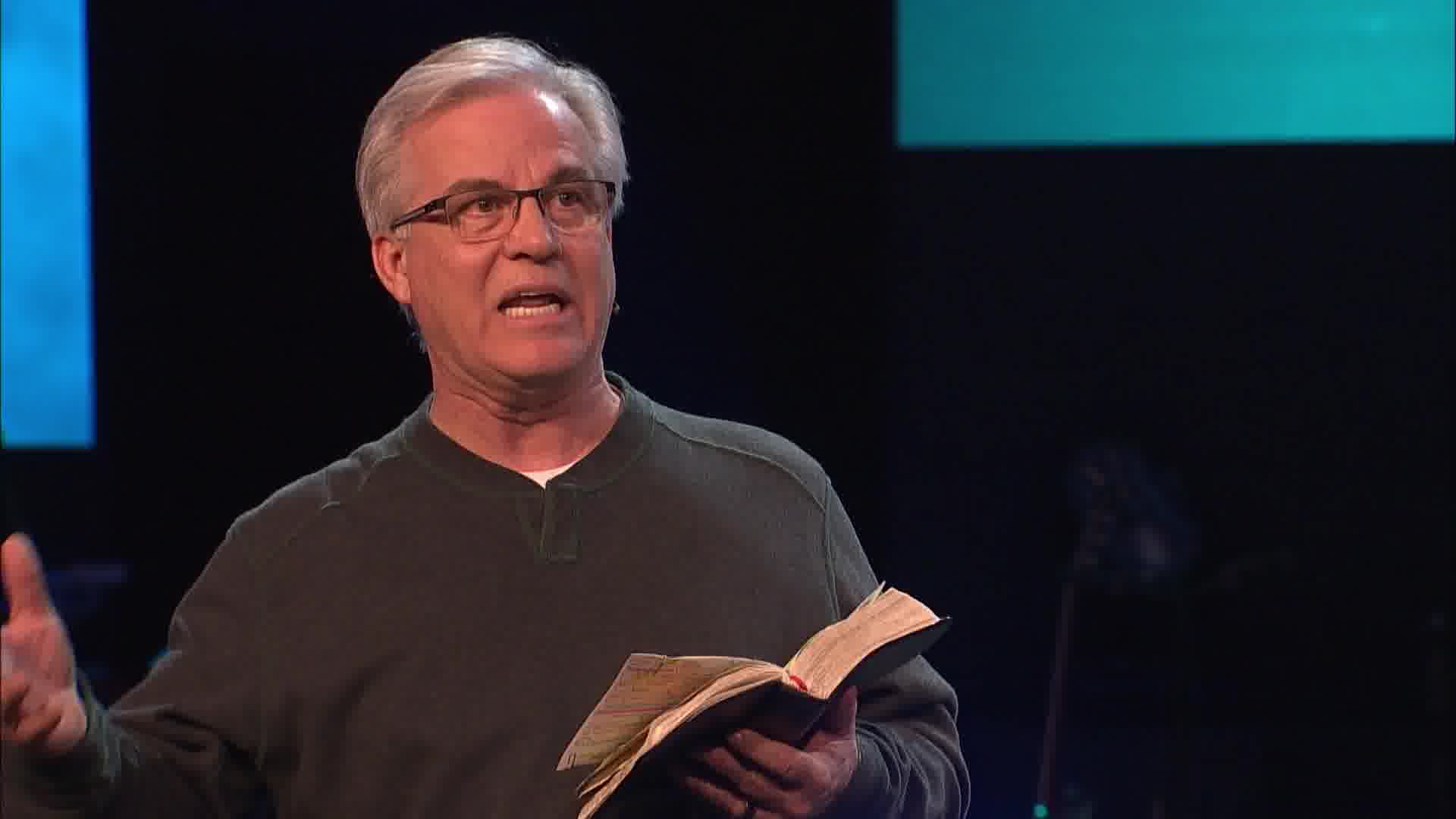 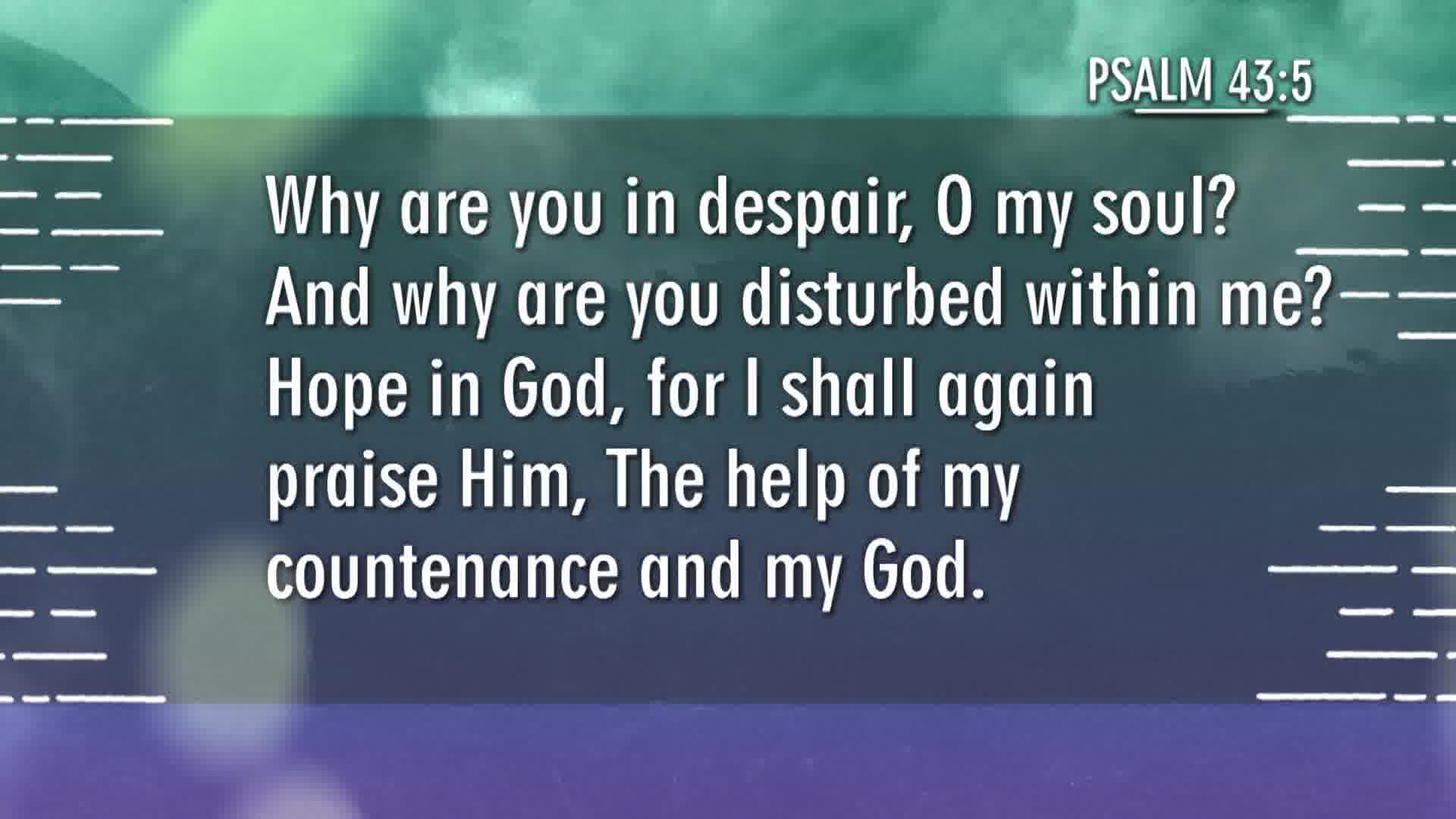 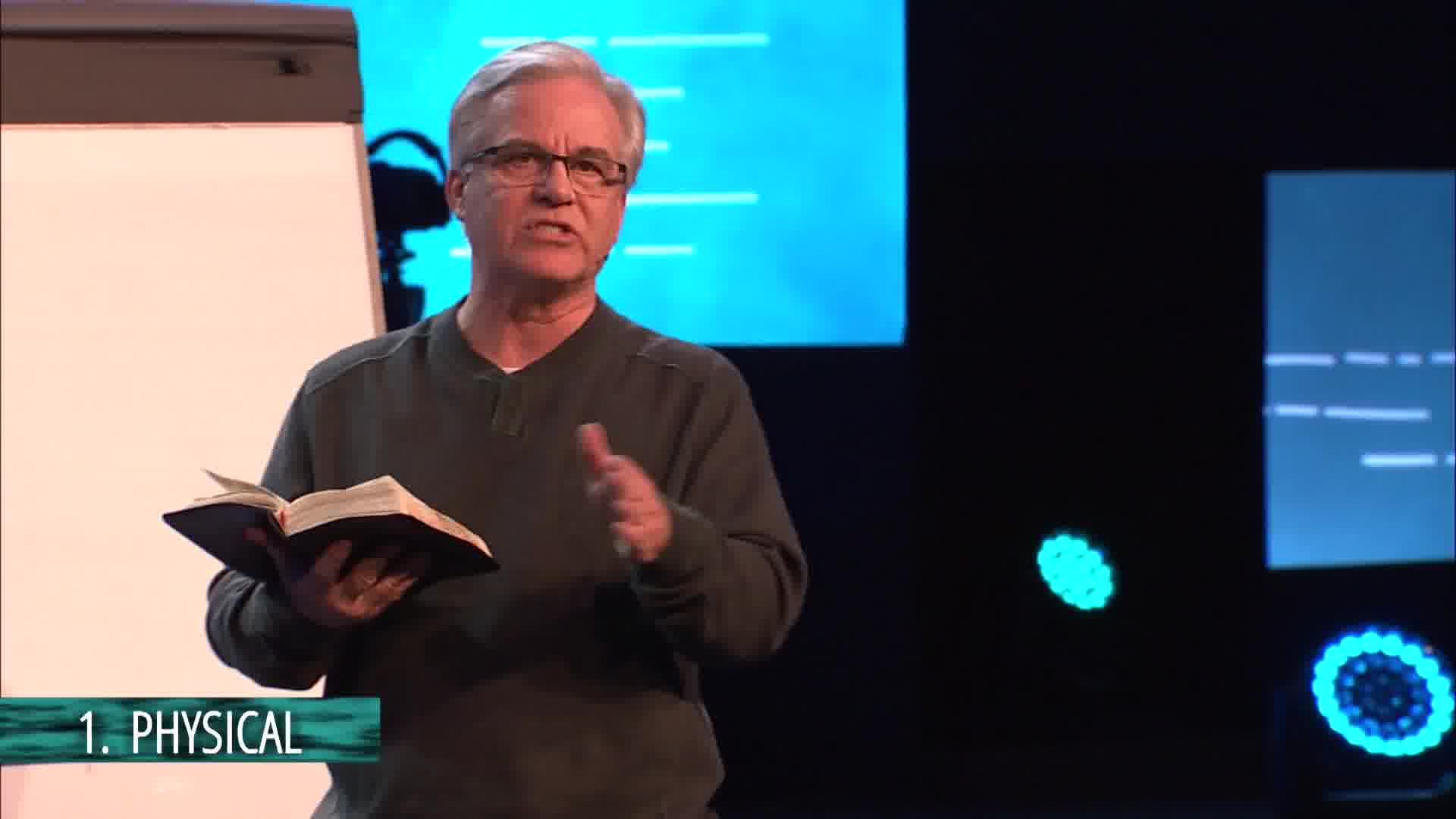 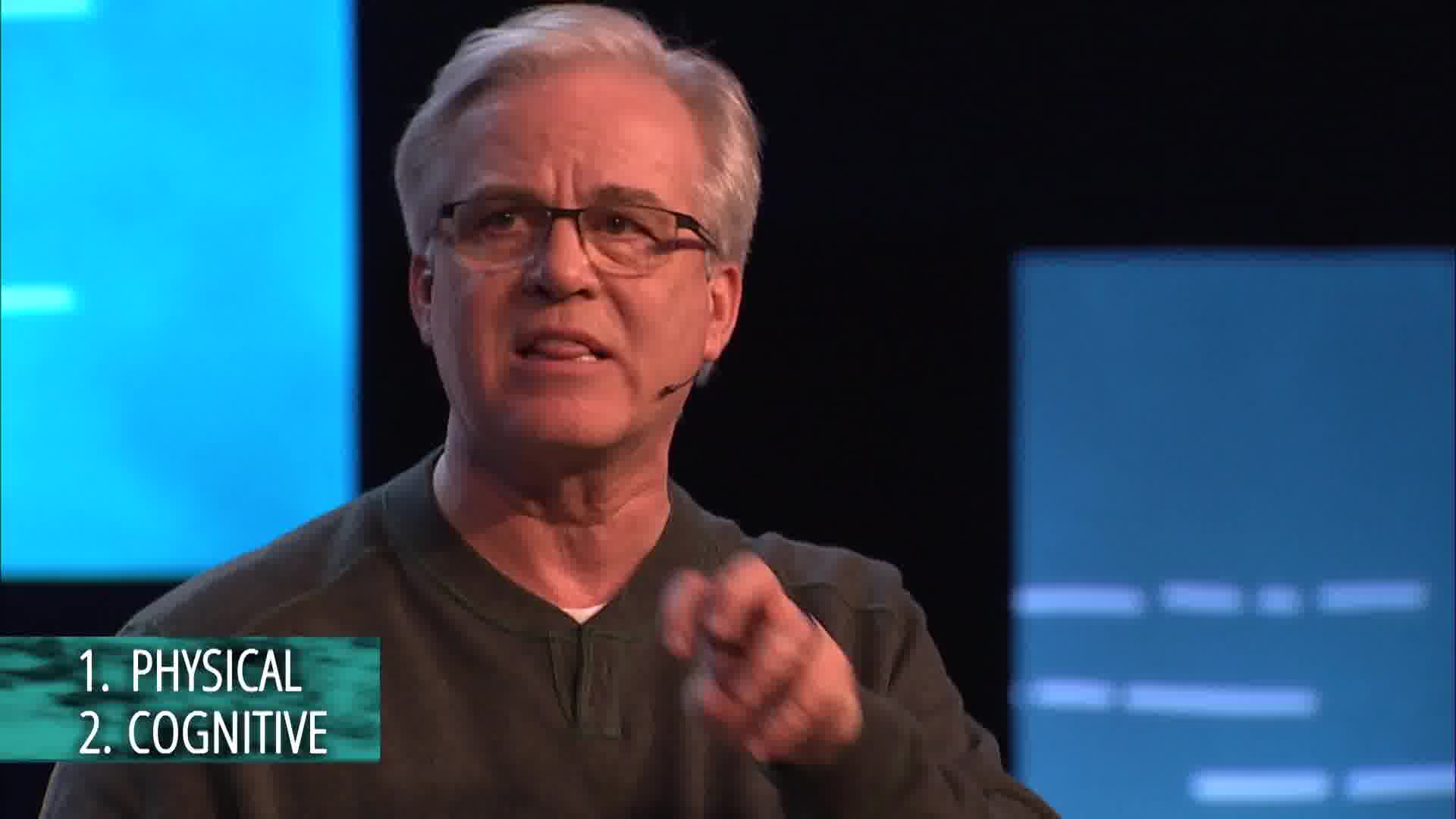 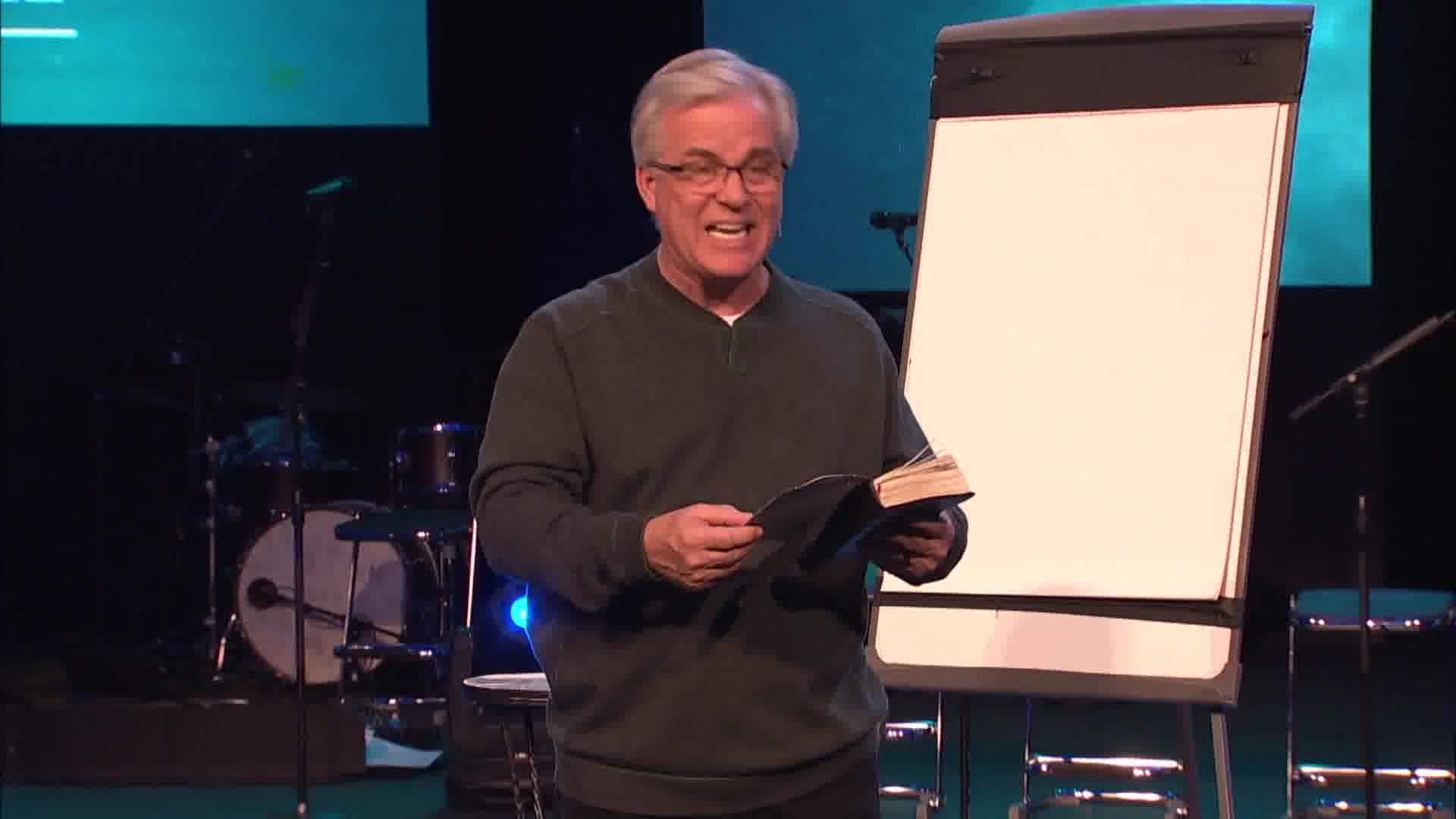 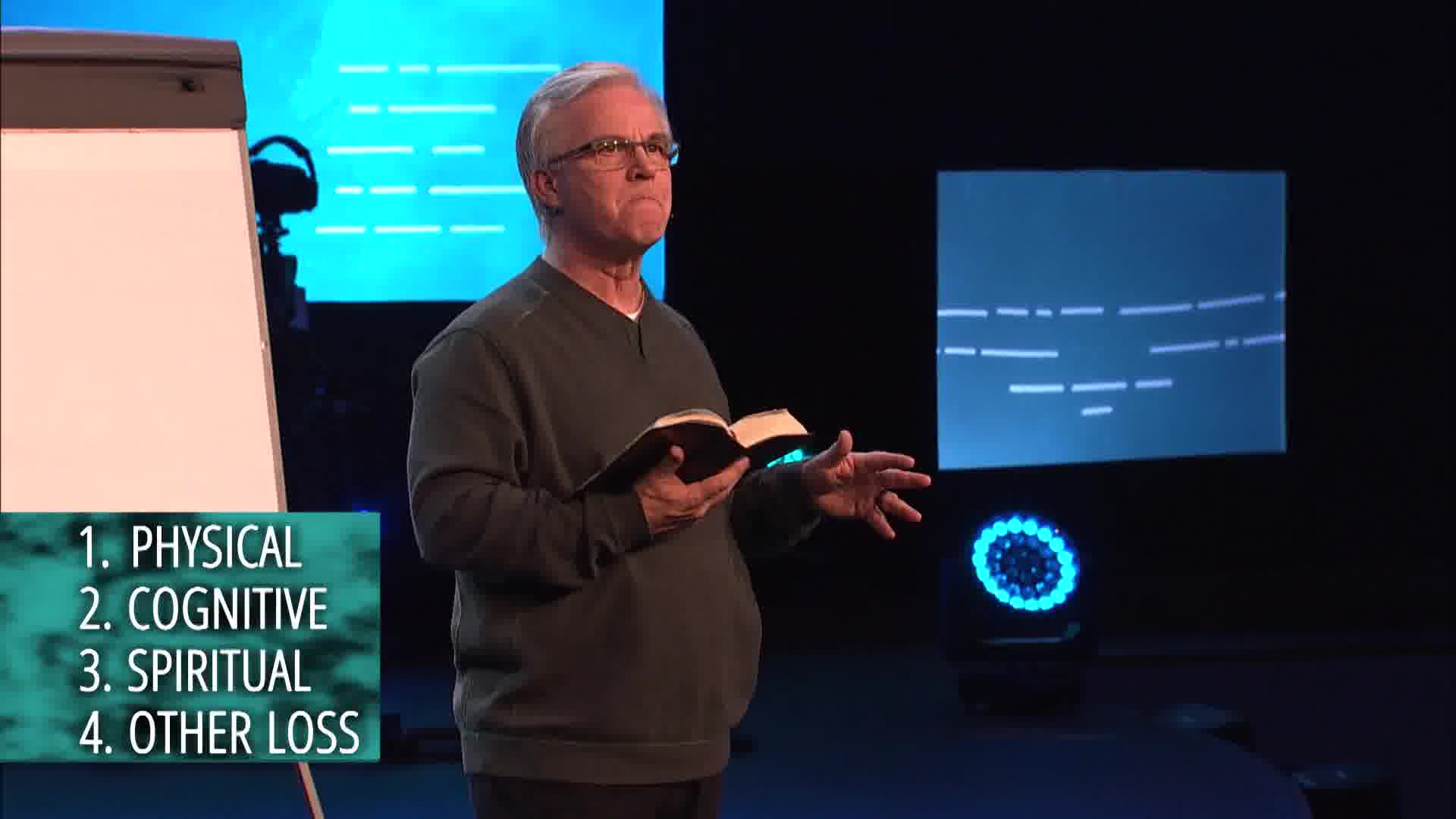 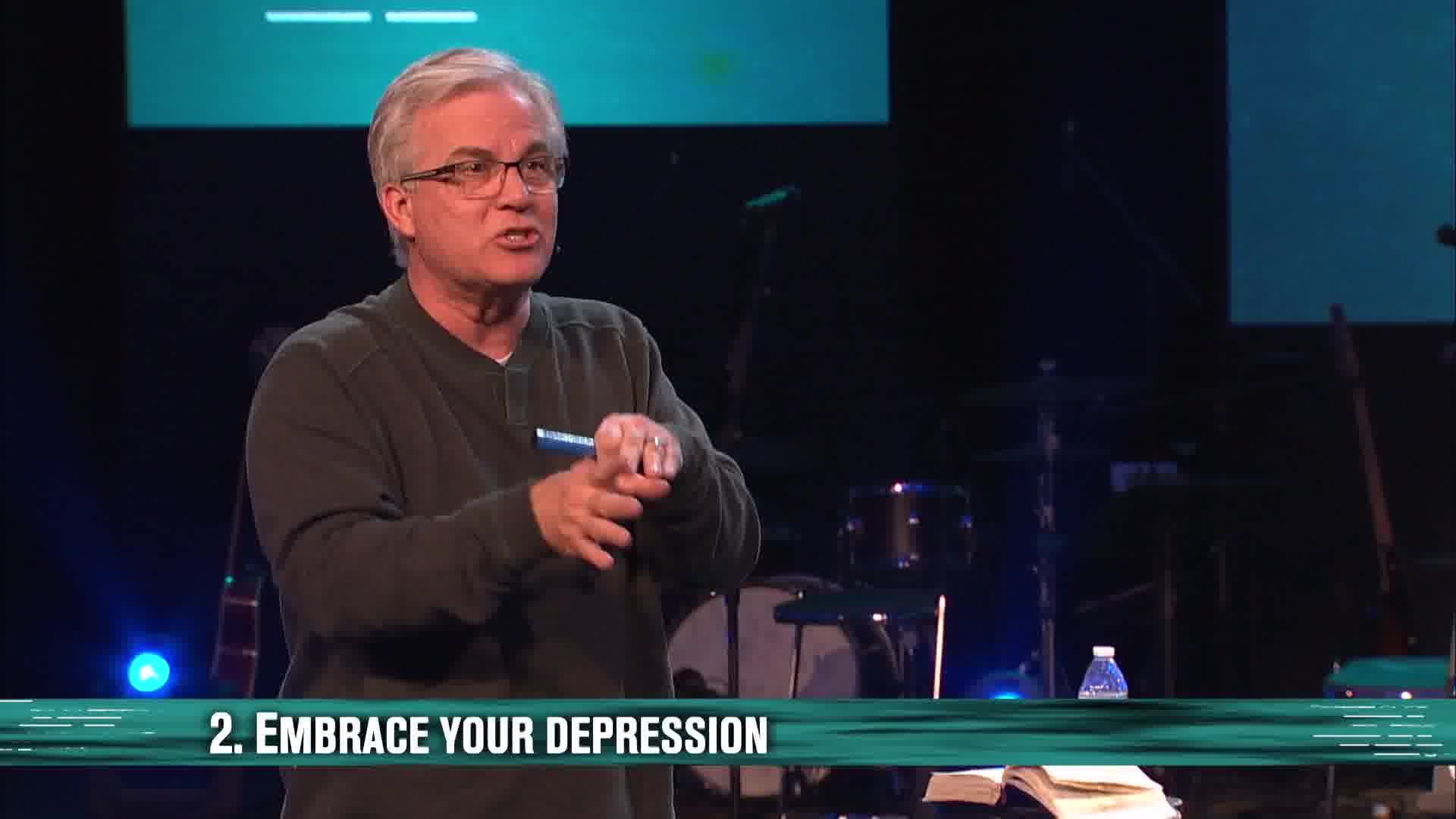 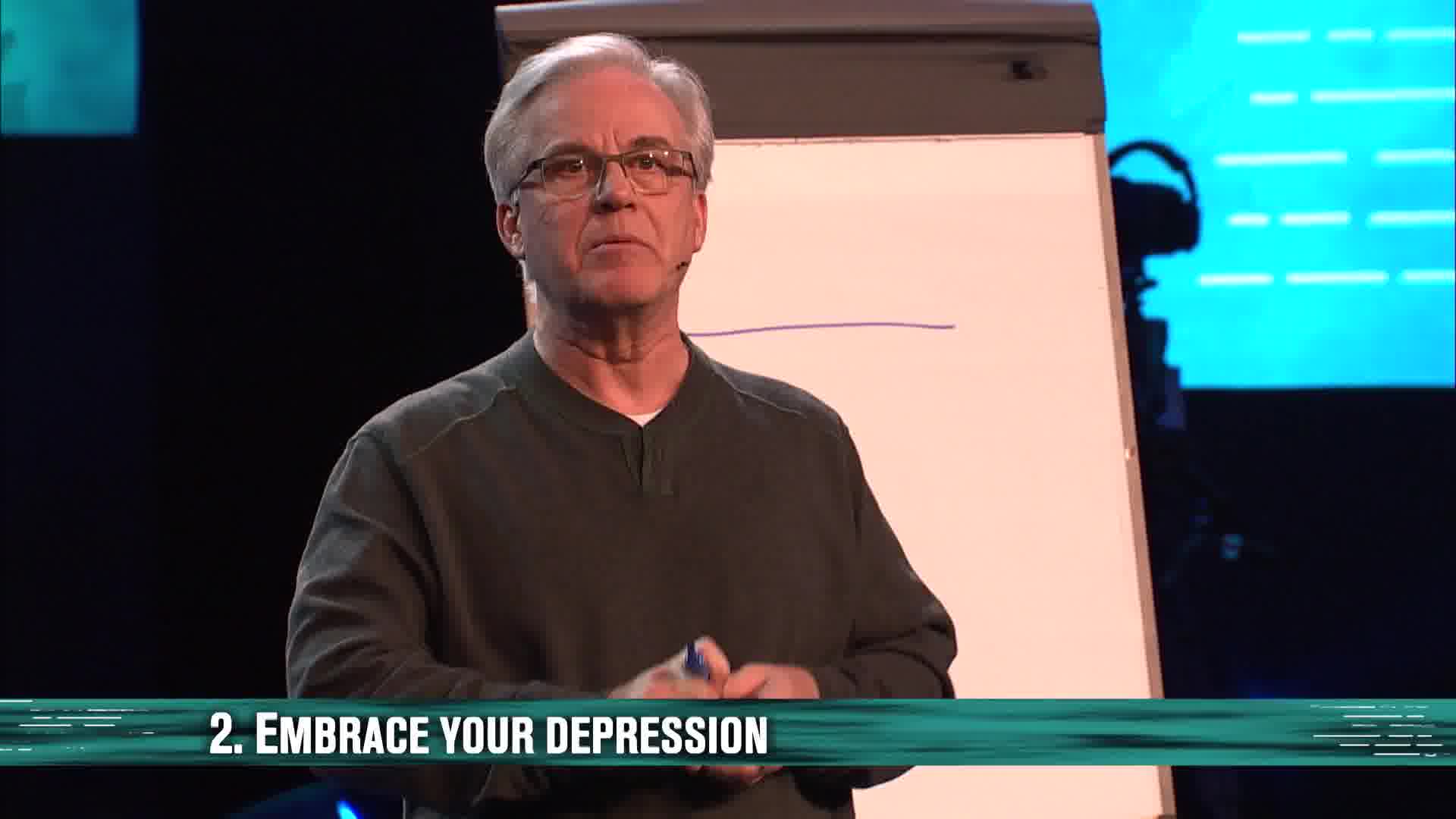 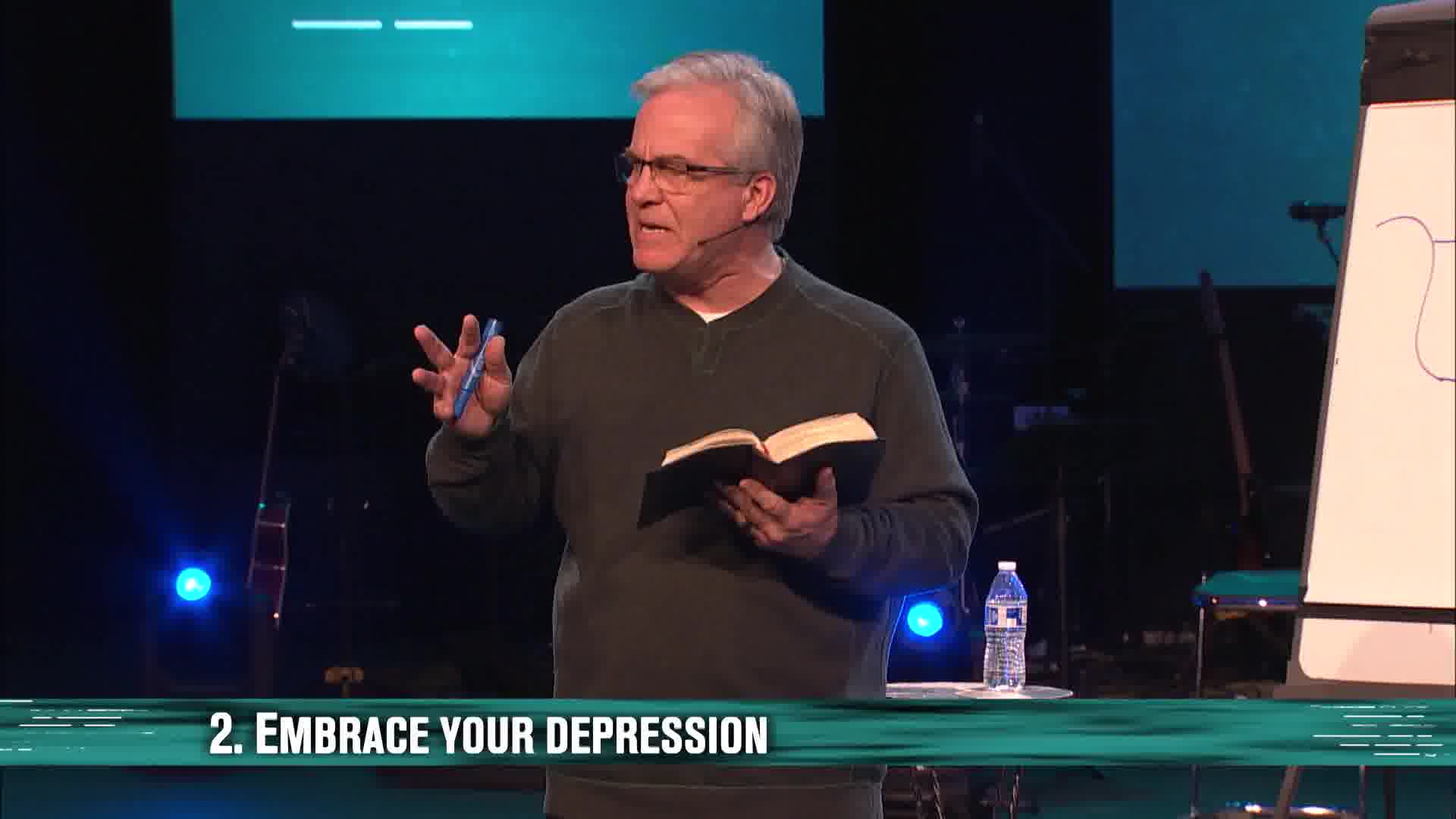 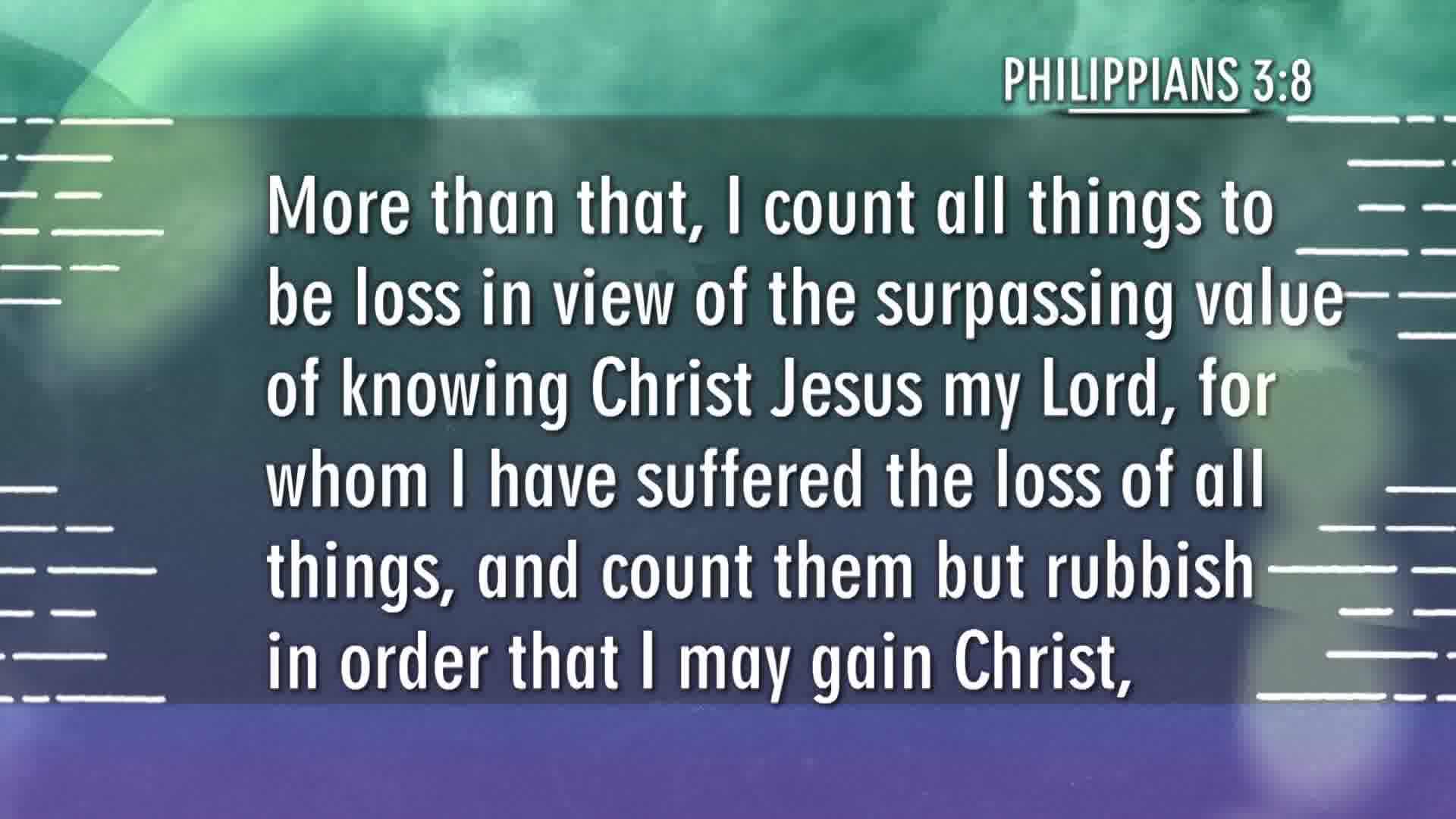 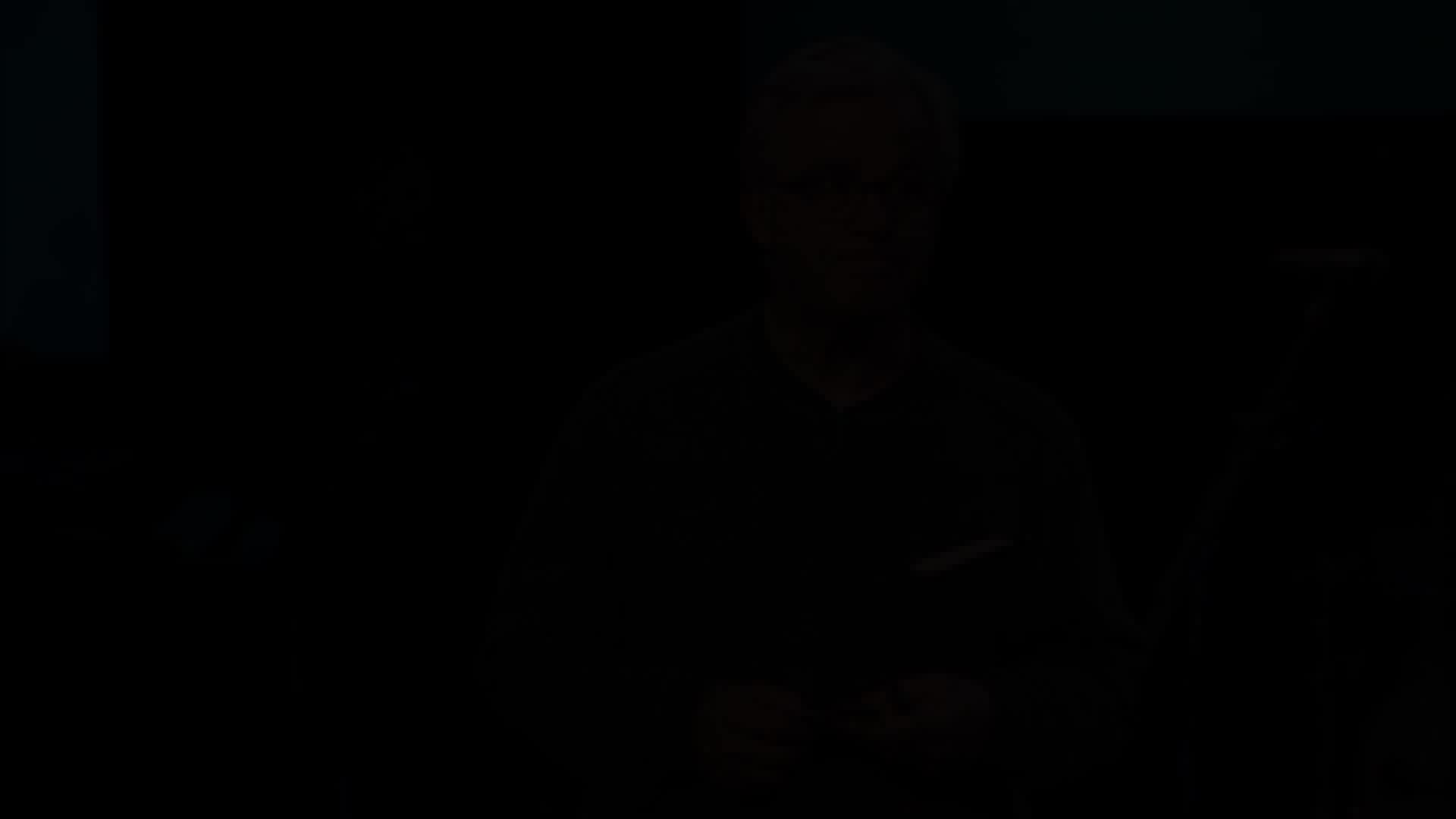