Jason Castro is one-third of the new sibling band Castro the Band - whose first single, Diamond Dreams, soared to the number 1 spot on iTunes' singer/songwriter chart in a few hours after its release. If Jason looks familiar to you, it may be that you remember him from Season 7 of American Idol. He finished 4th place, but at the time he was sporting a full head of dreads! Which might explain why he looks familiar but you couldn't quite place him!

Castro the Band is very excited to release this first single, Diamond Dreams, and hope you enjoy this live, acoustic, on a rooftop in downtown Nashville version of that first single. Watch for more amazing music coming from this trio very soon! And make sure you find them on Twitter, Facebook, and YouTube. 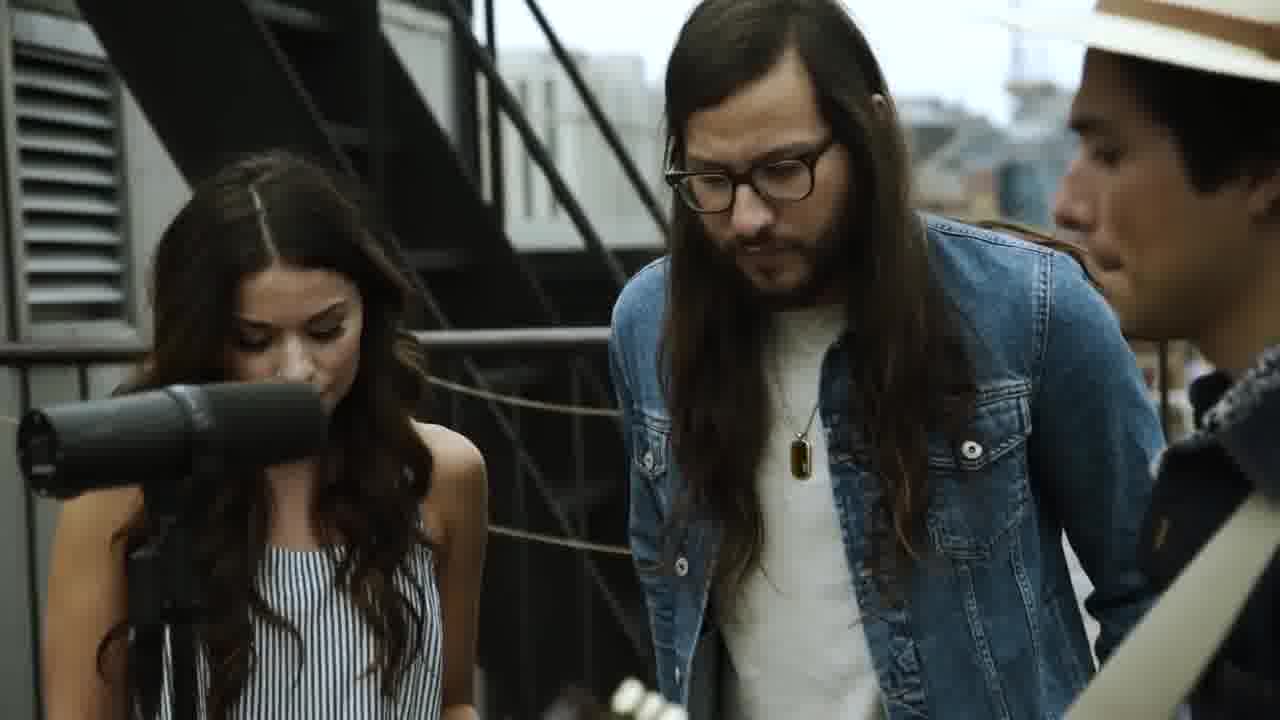 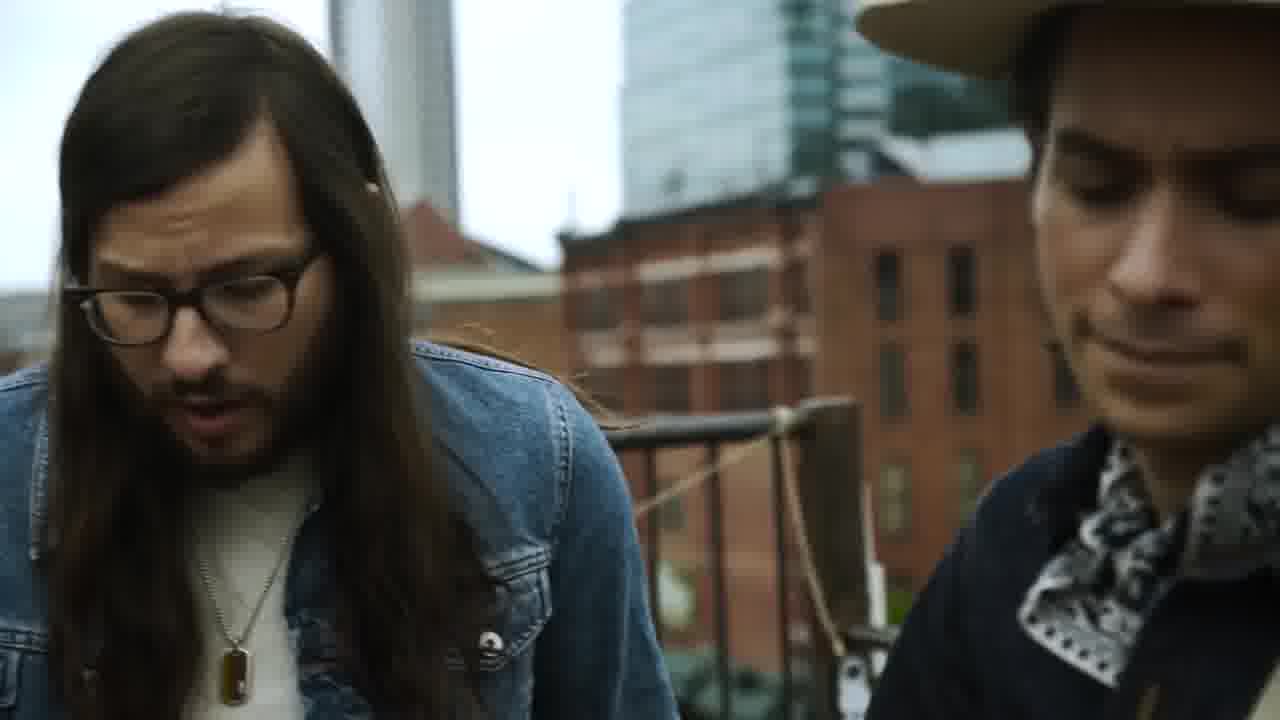 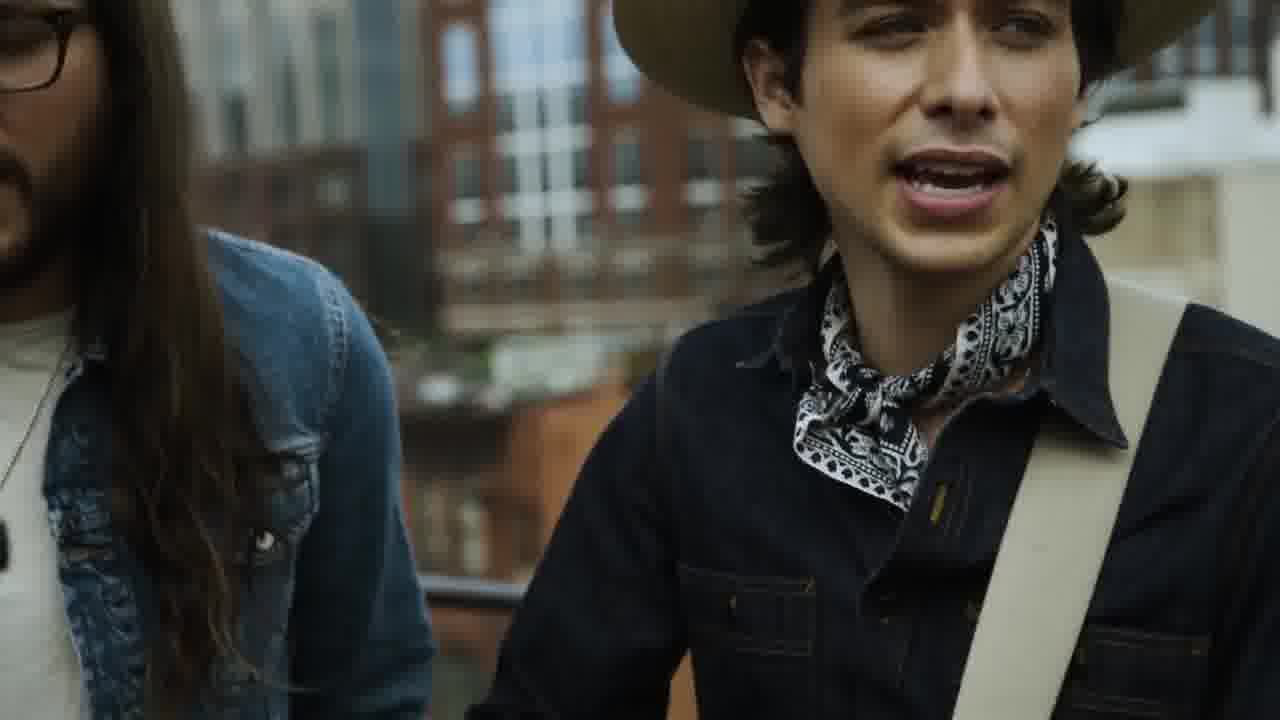 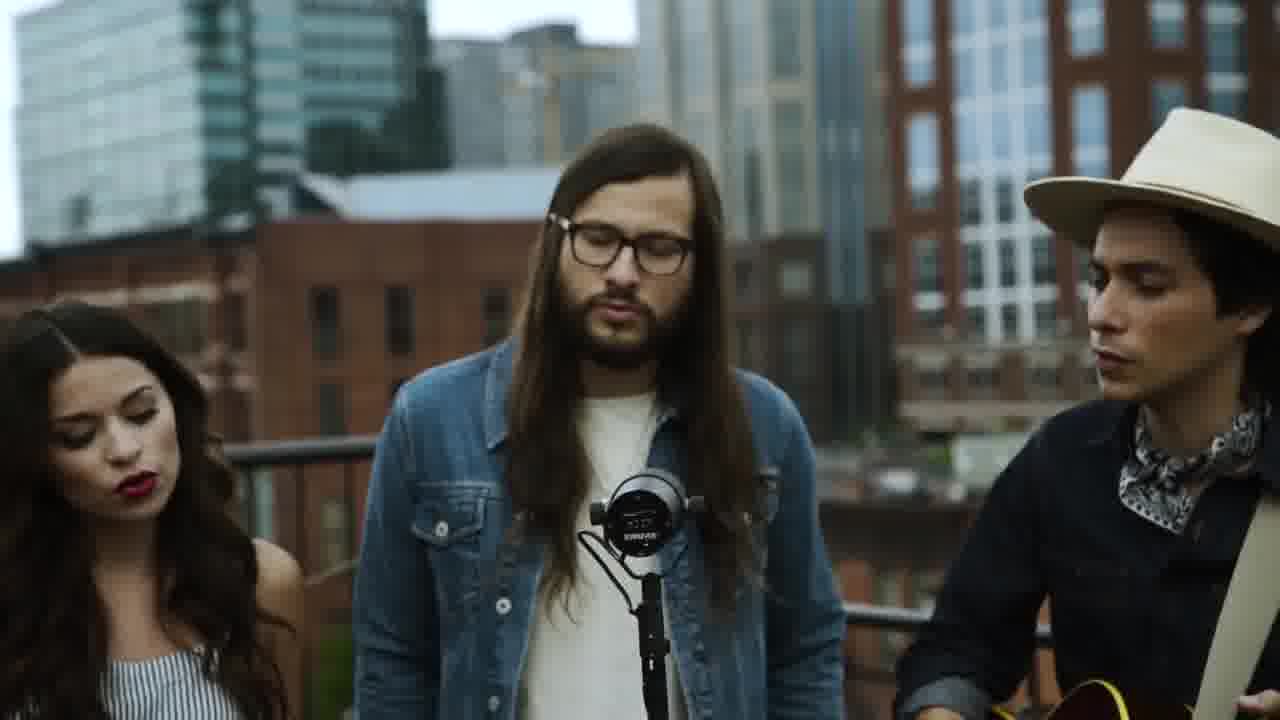 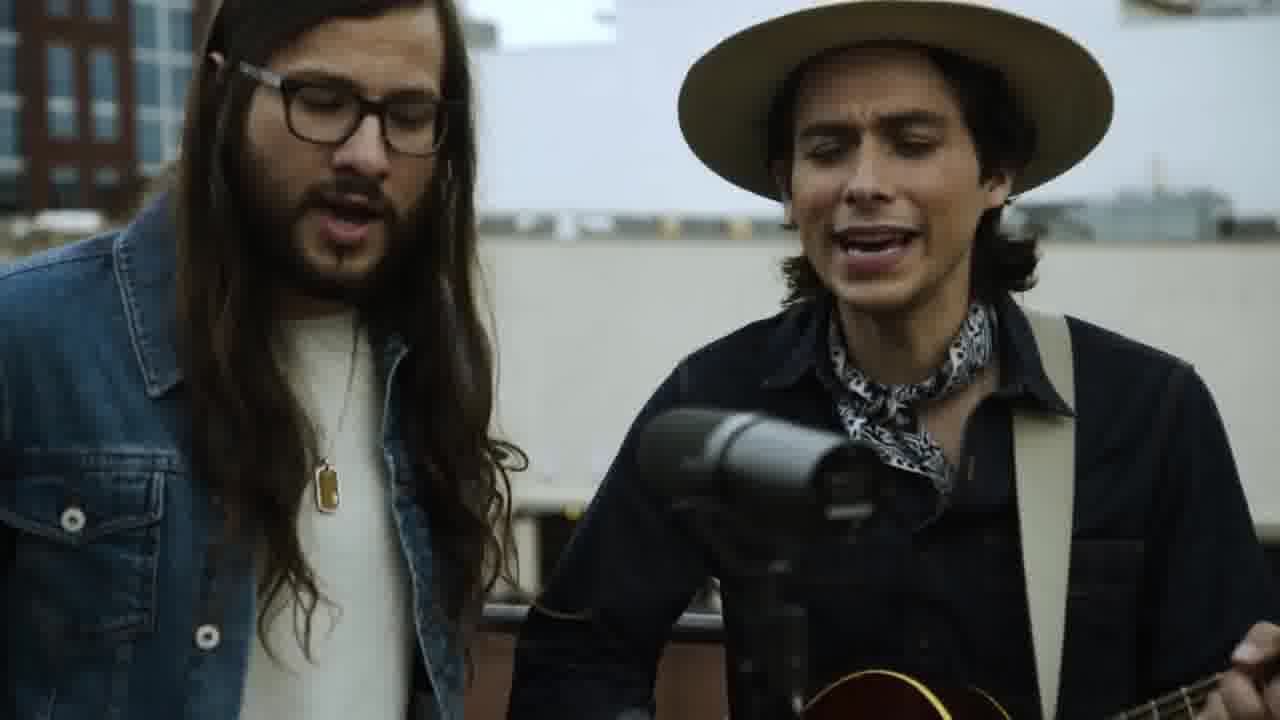 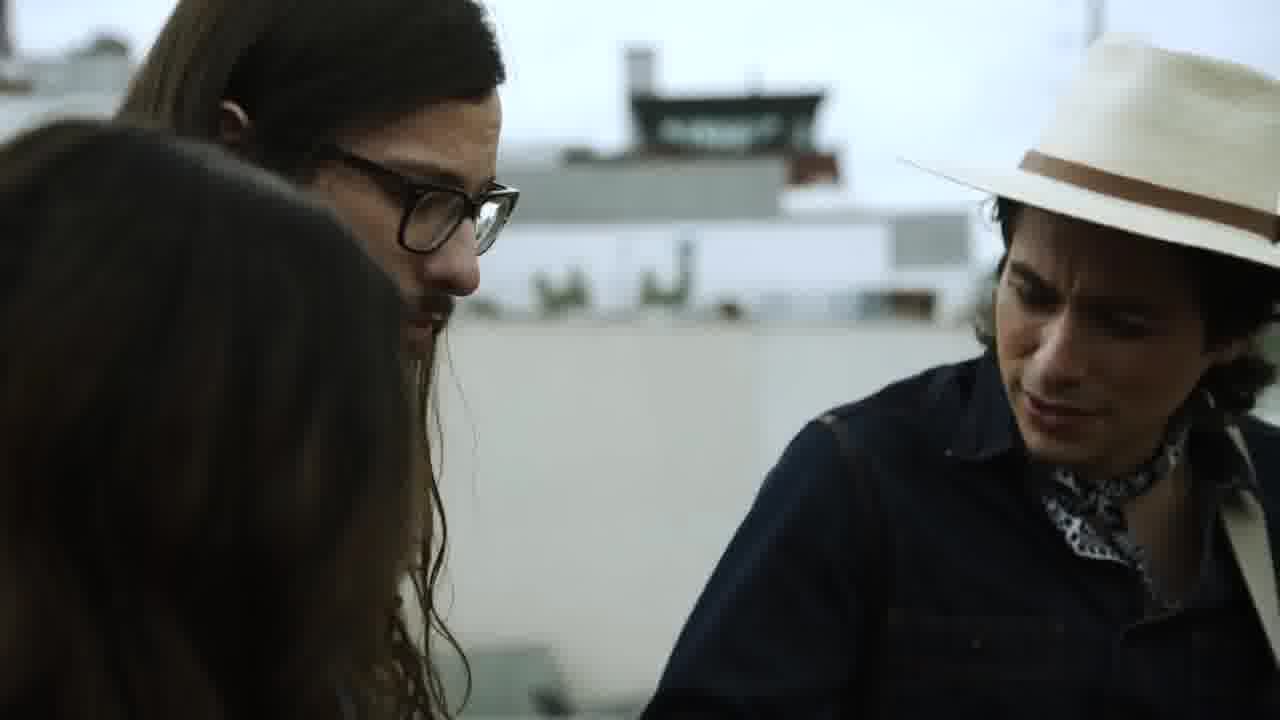 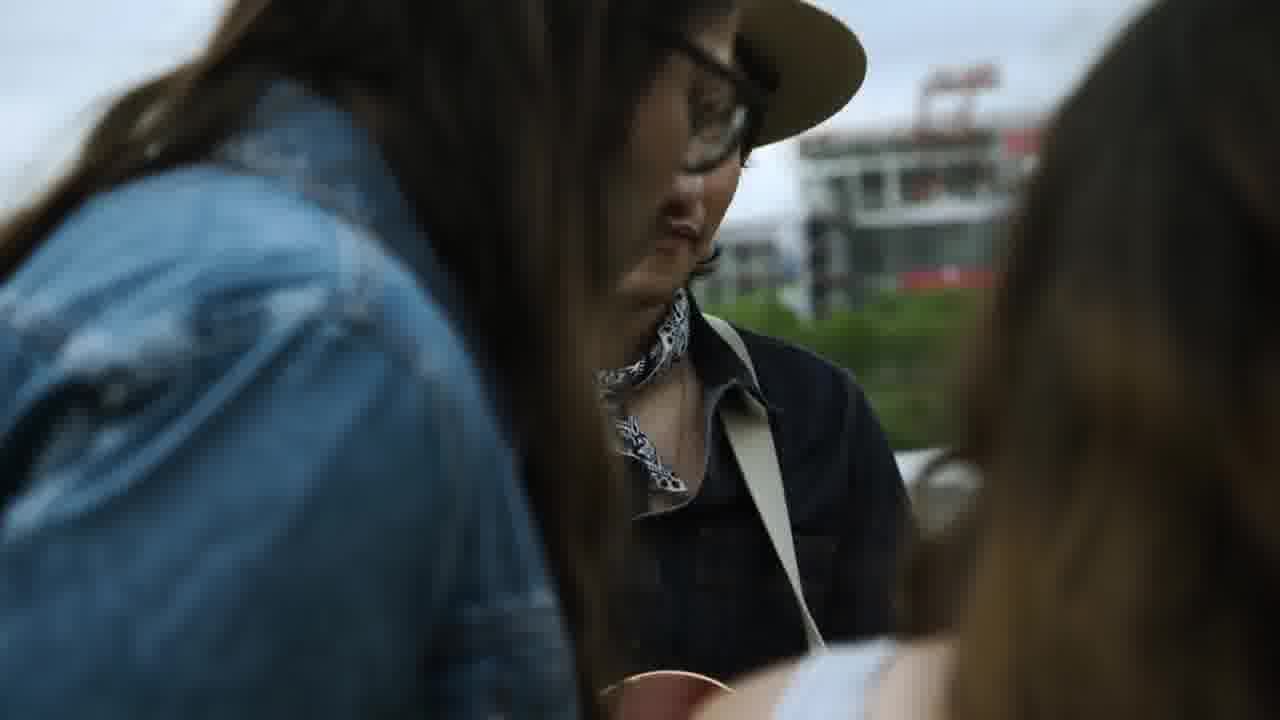 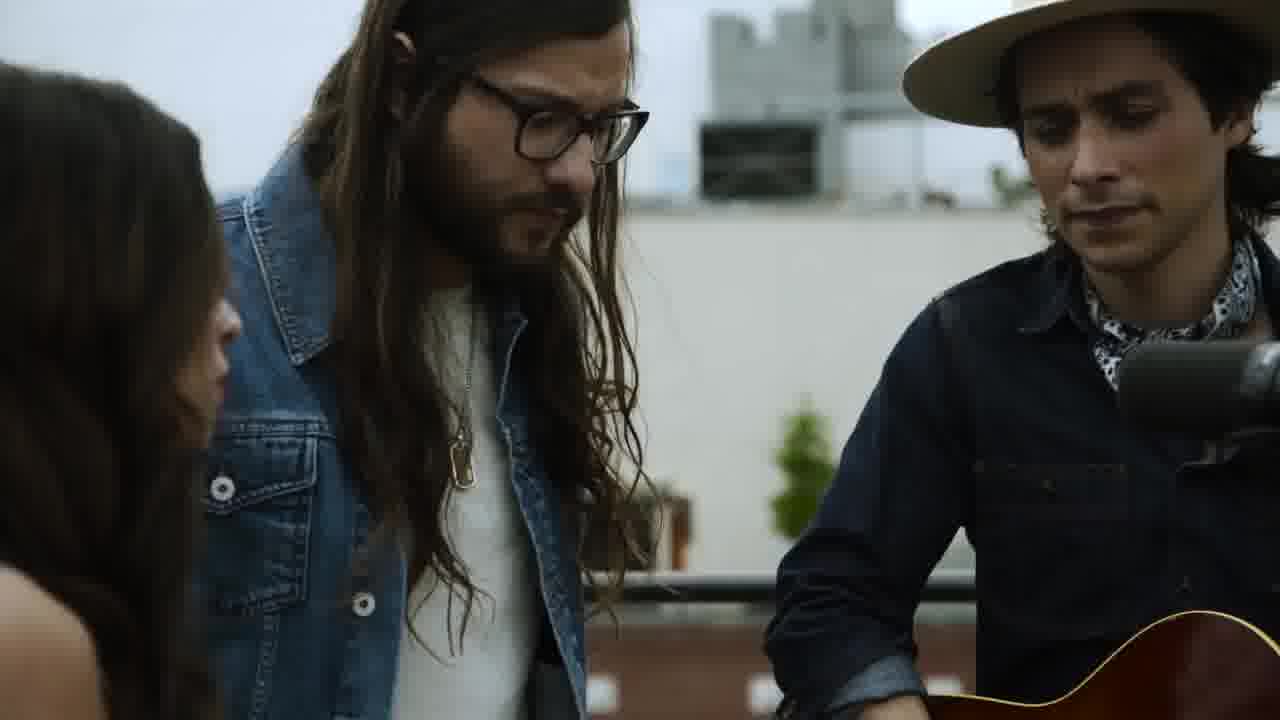 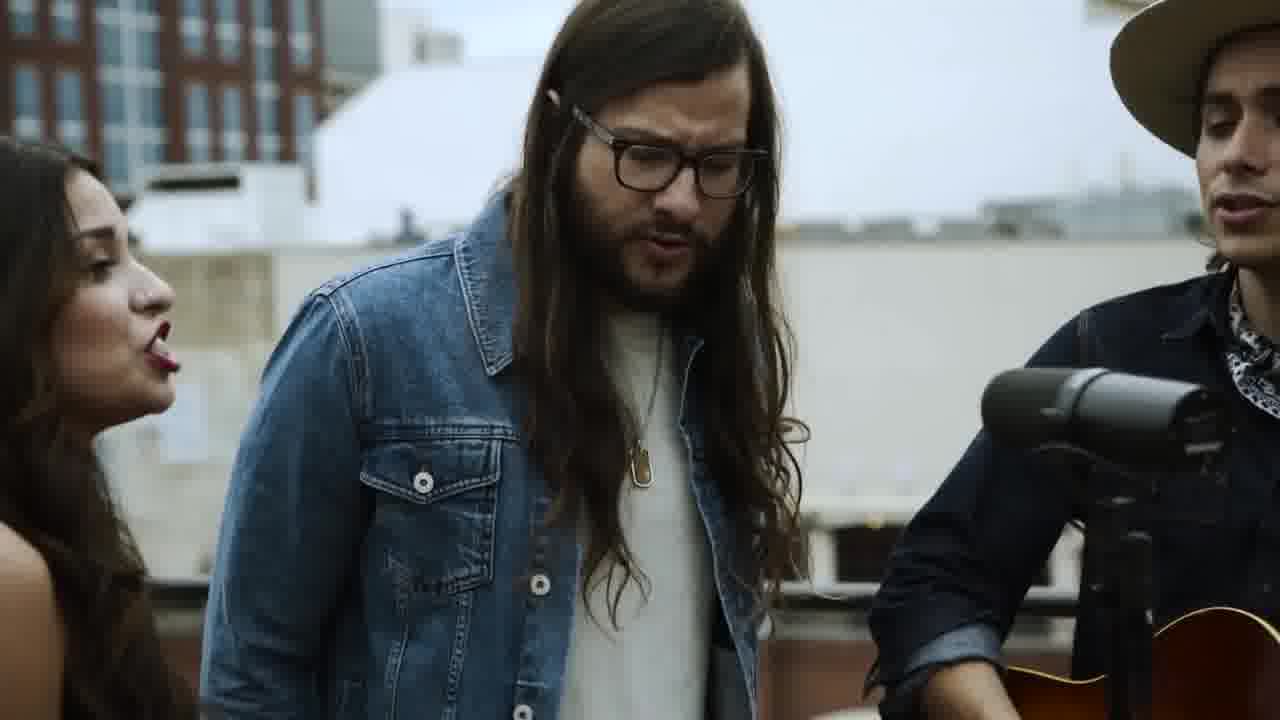 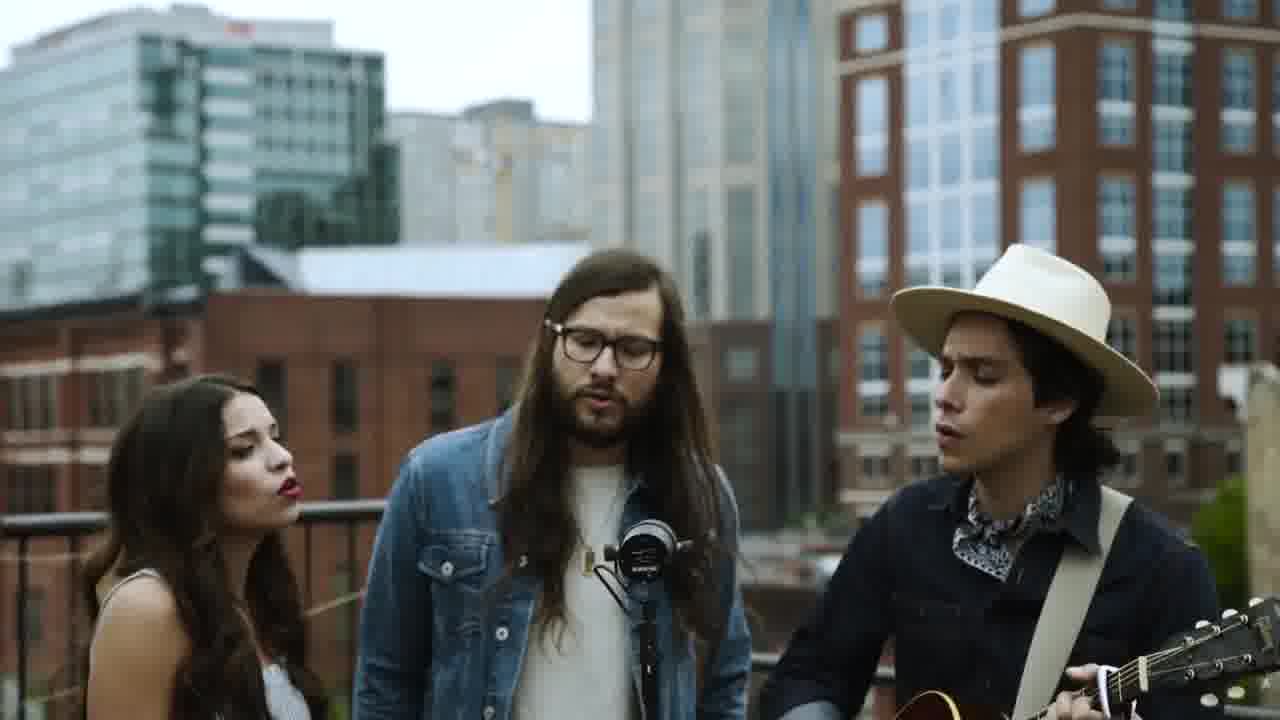 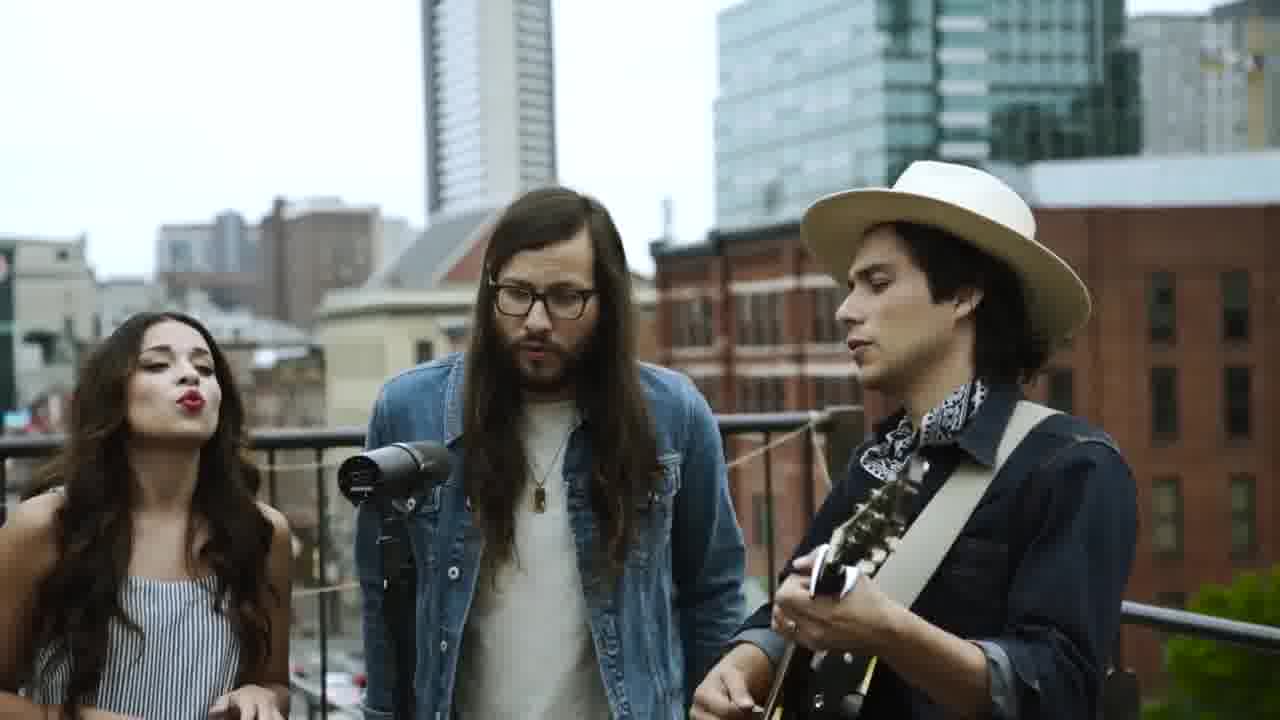 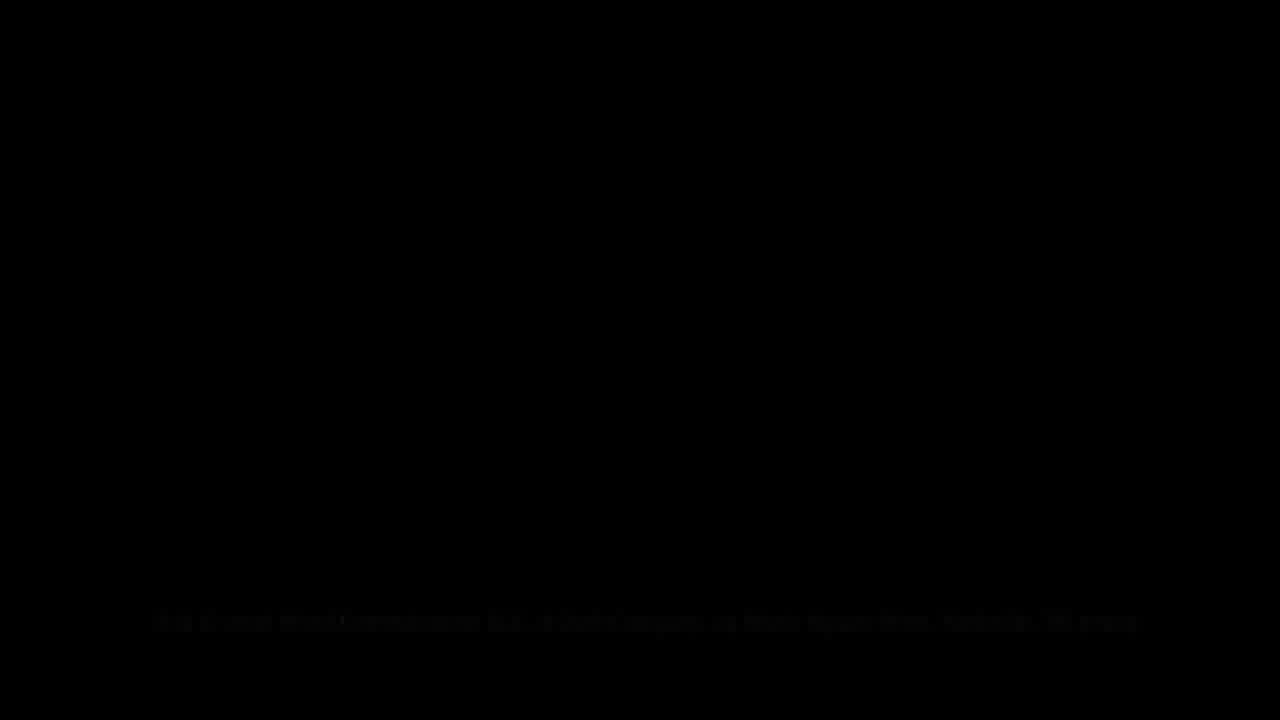