Recalling and Saving Your Mix

Follow Matt's tutorial as he walks you through how to save your personal mix on a Behringer P16 monitoring system, then recall that mix. The P16 is an awesome system, and can do so much more than most worship band members and/or singers know how to access. It's not that complicated, but this video series might take your learning curve down a couple notches!

So I'm going to show you guys a little bit about these top knobs up here. First of all let's look at how to store your mix. A lot of people don't know this, but by storing your mix, when you come back to play maybe at the same campus on a different date, you can go back to your previous mix that you worked on last week or the last time you played - as long as you're using the same mixer. You'll probably have to change a little bit from time to time, depending on who was playing and who's playing this time, who's running front of house, etc. But it's a great place to start.

So pick a number between one and 10 and decide that's where you're going to store your mix I'm going to pick the number 3. So to store a mix it's so easy – literally, you just hold down "store," then the "3" (or the number where you want to store it), then the same number again, and it's stored!

So when I come back next week and I want to bring back my old mix that I worked on, it's equally easy. All you do to recall your mix is: first, flatten out all of the knobs, then hold down the recall button and click the number where you stored your mix, and it's back! That's it! Pretty easy, right? 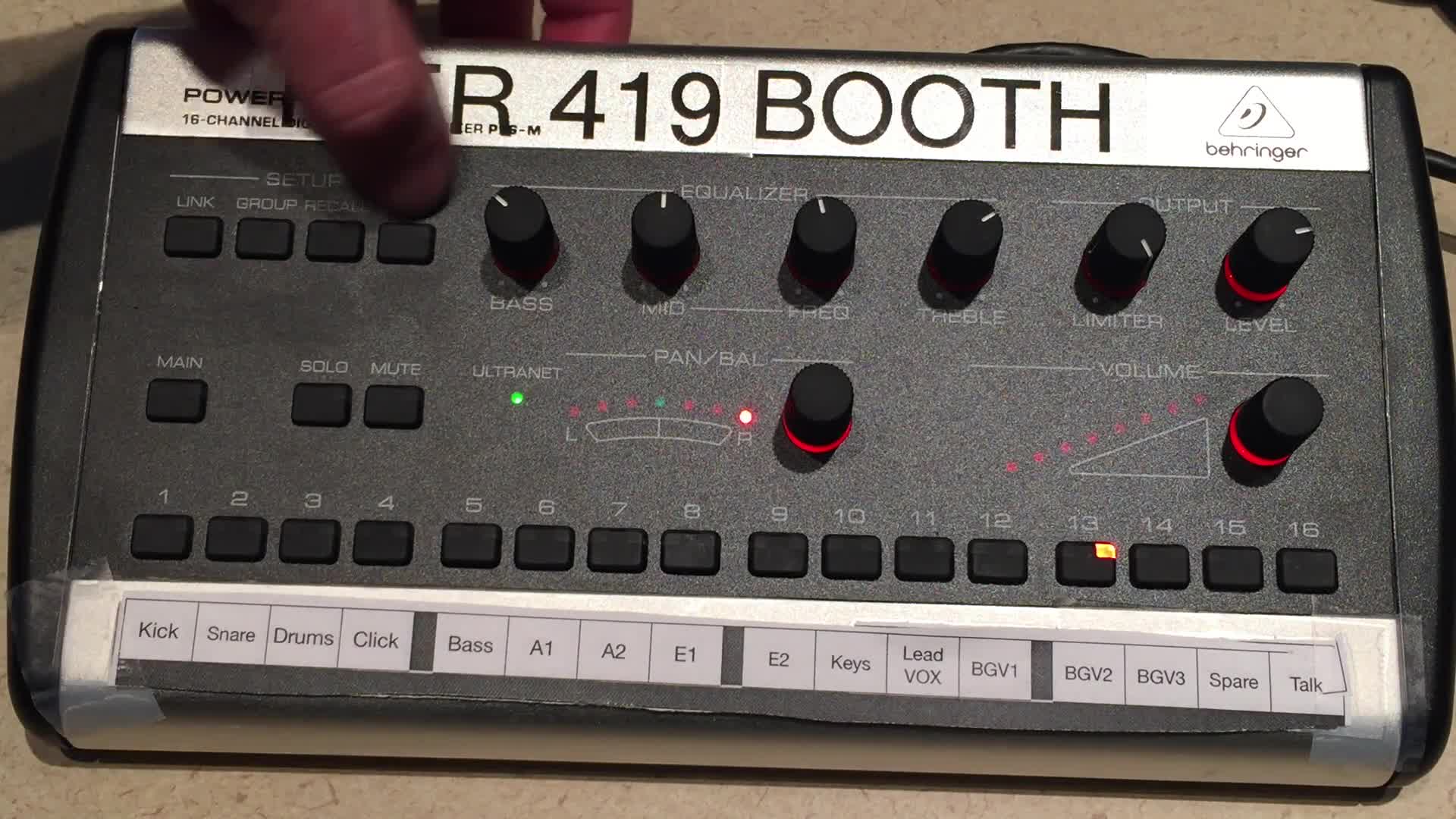 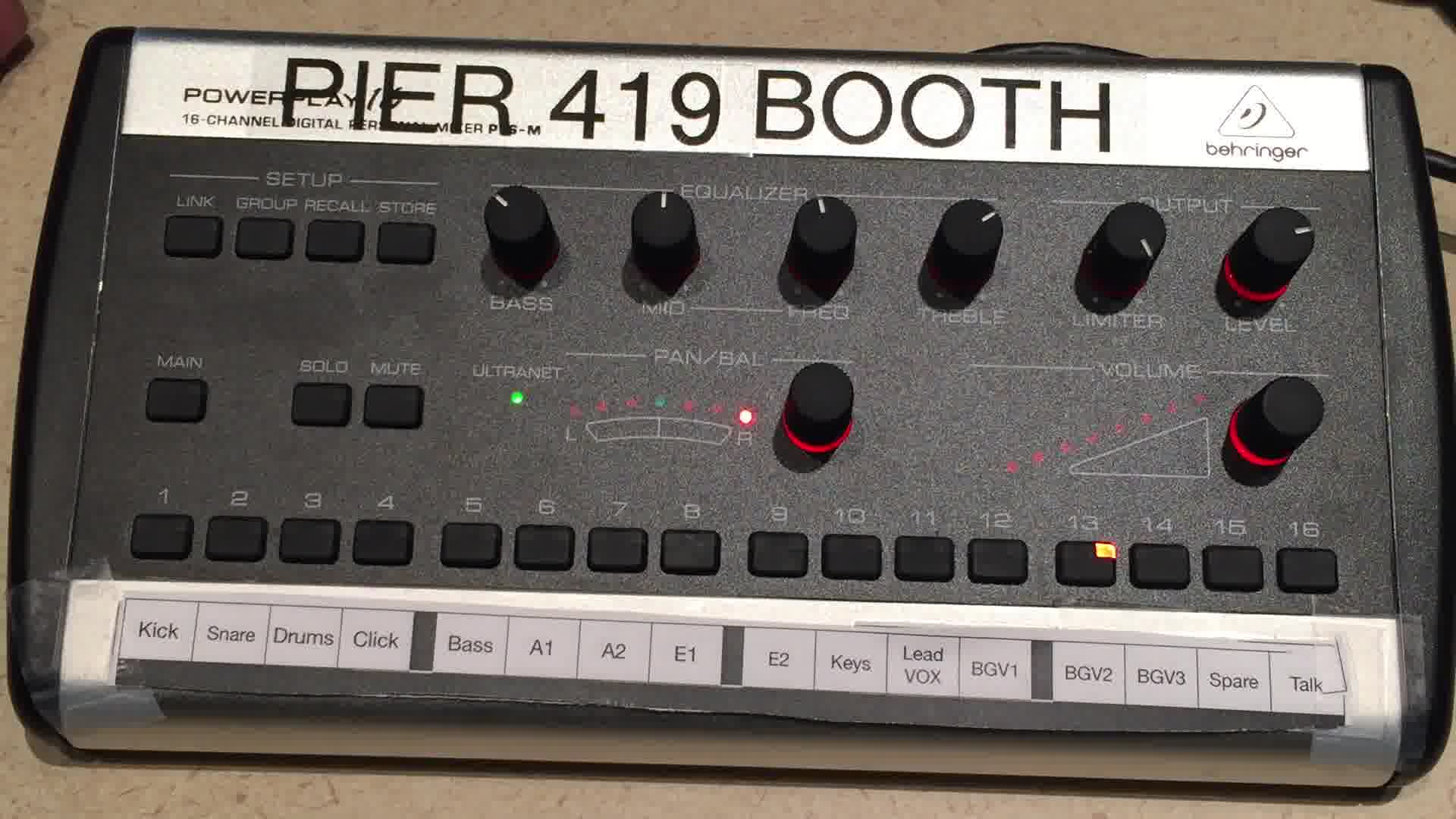 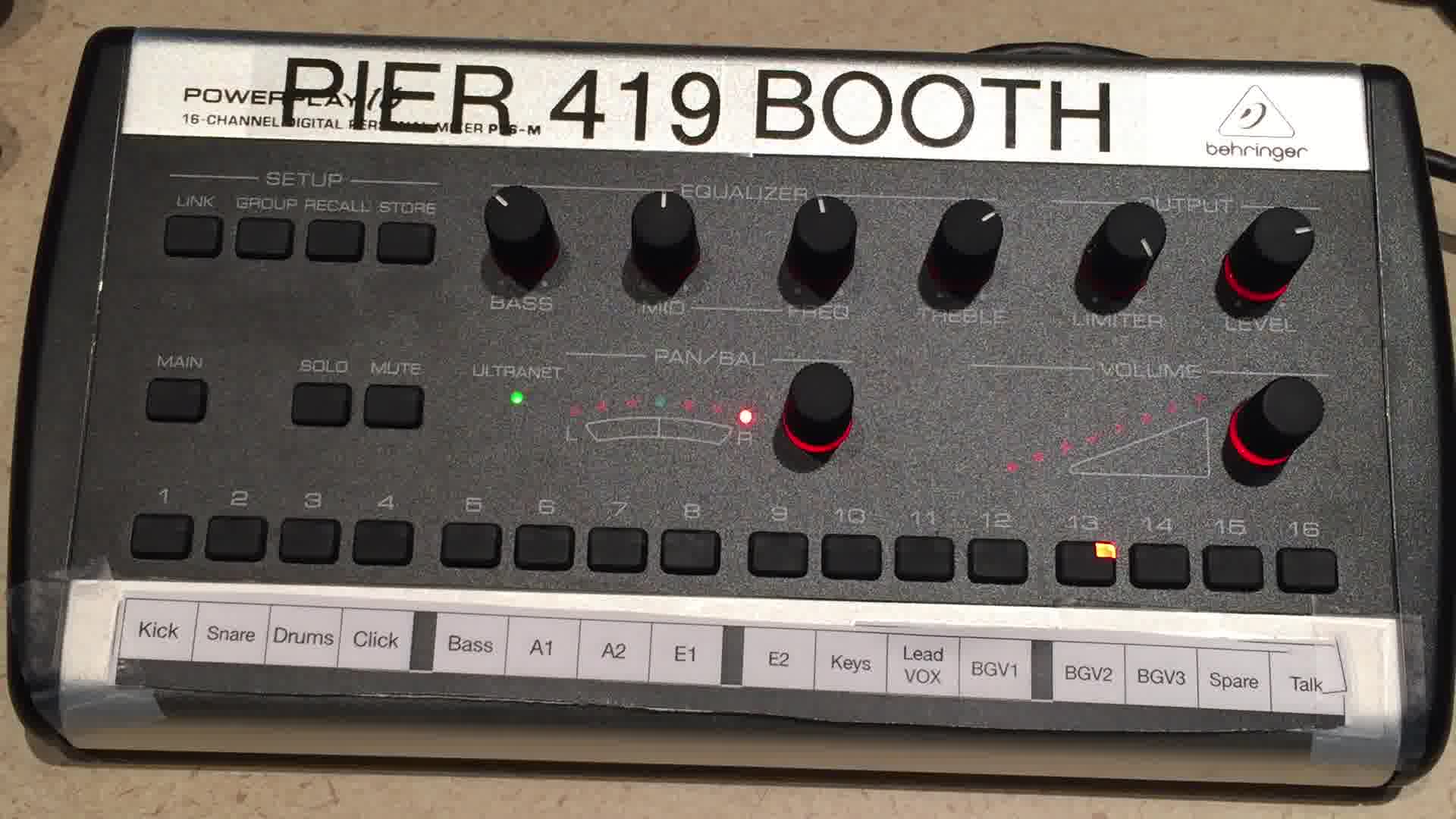 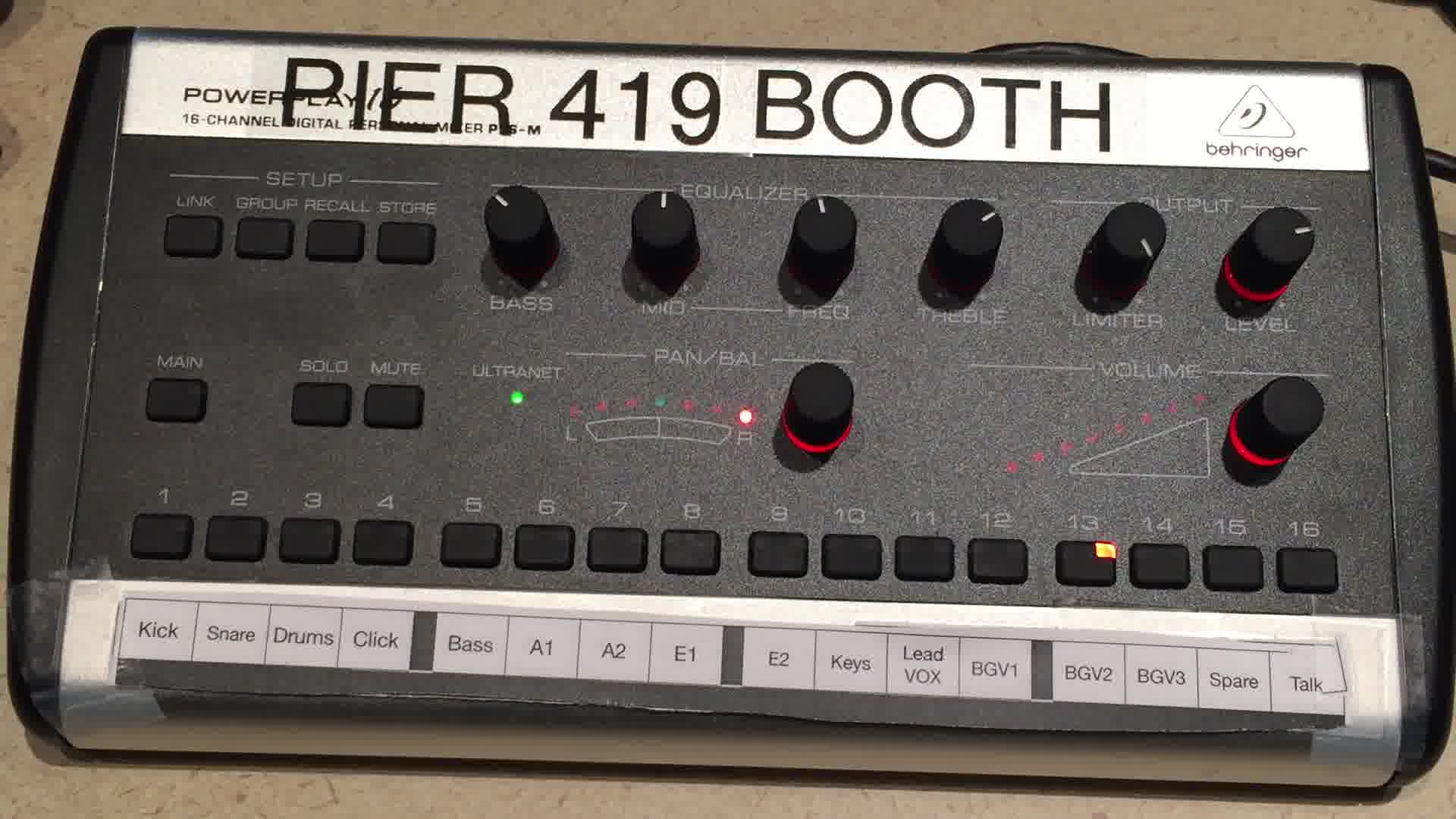 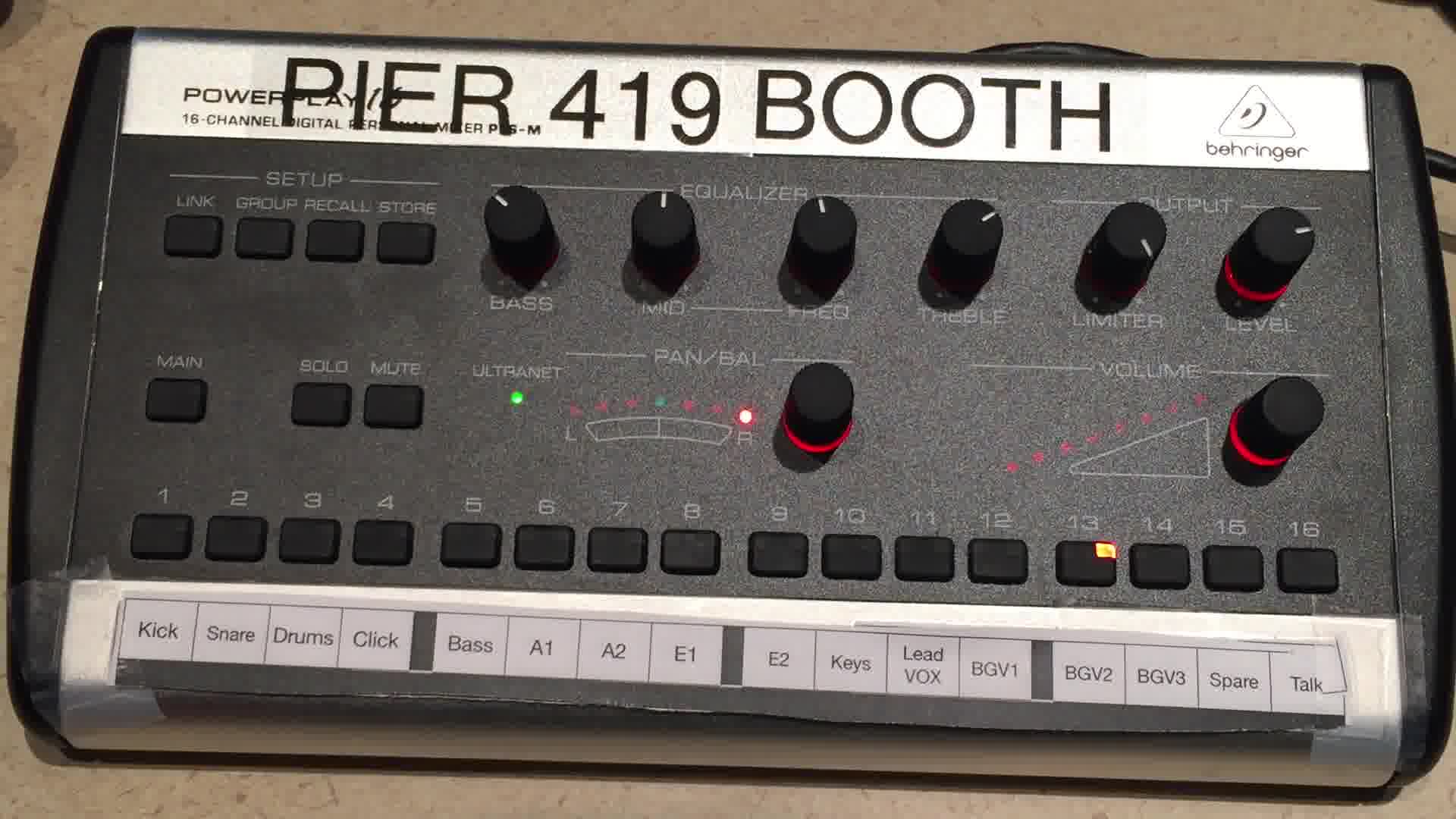 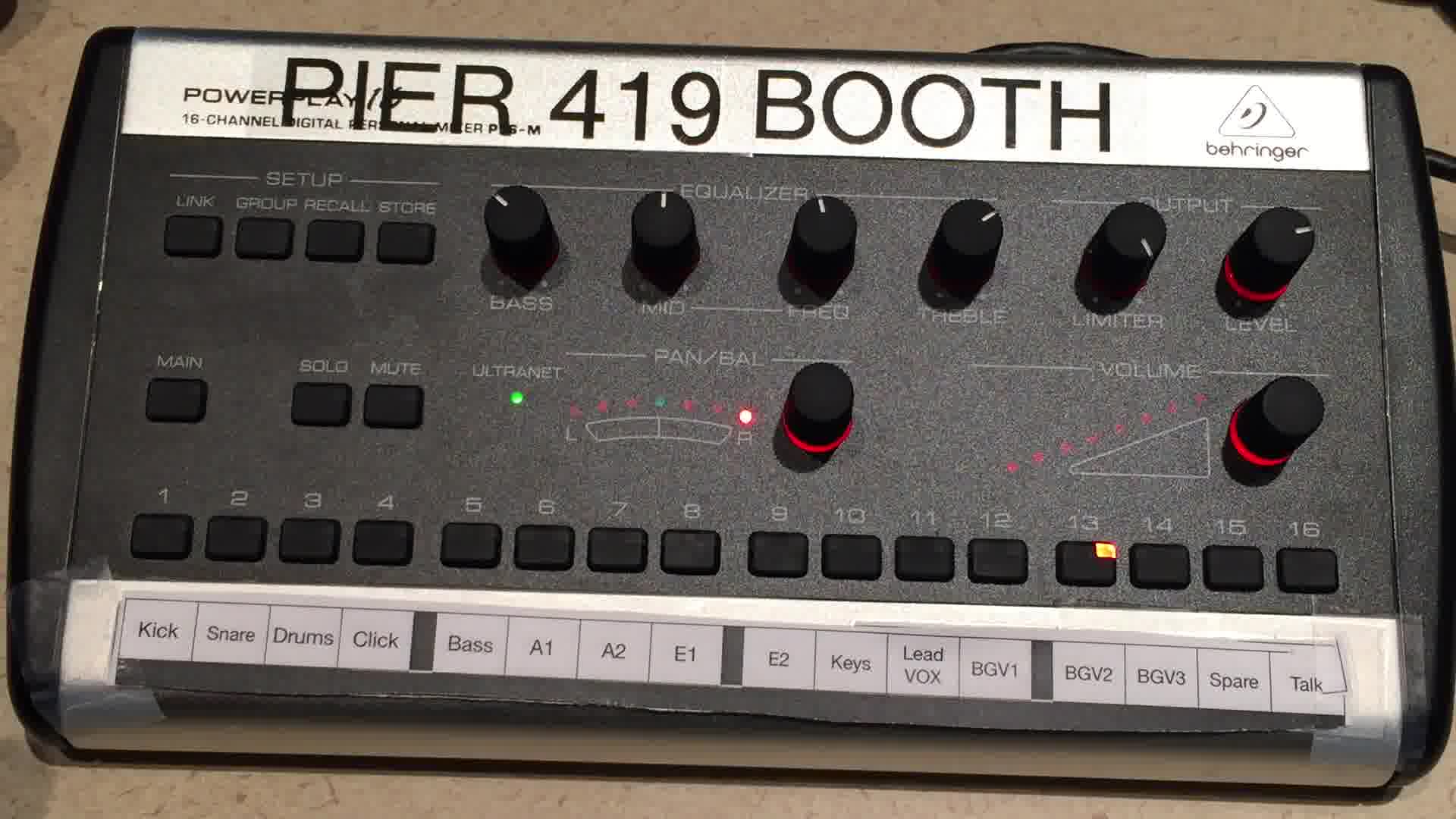 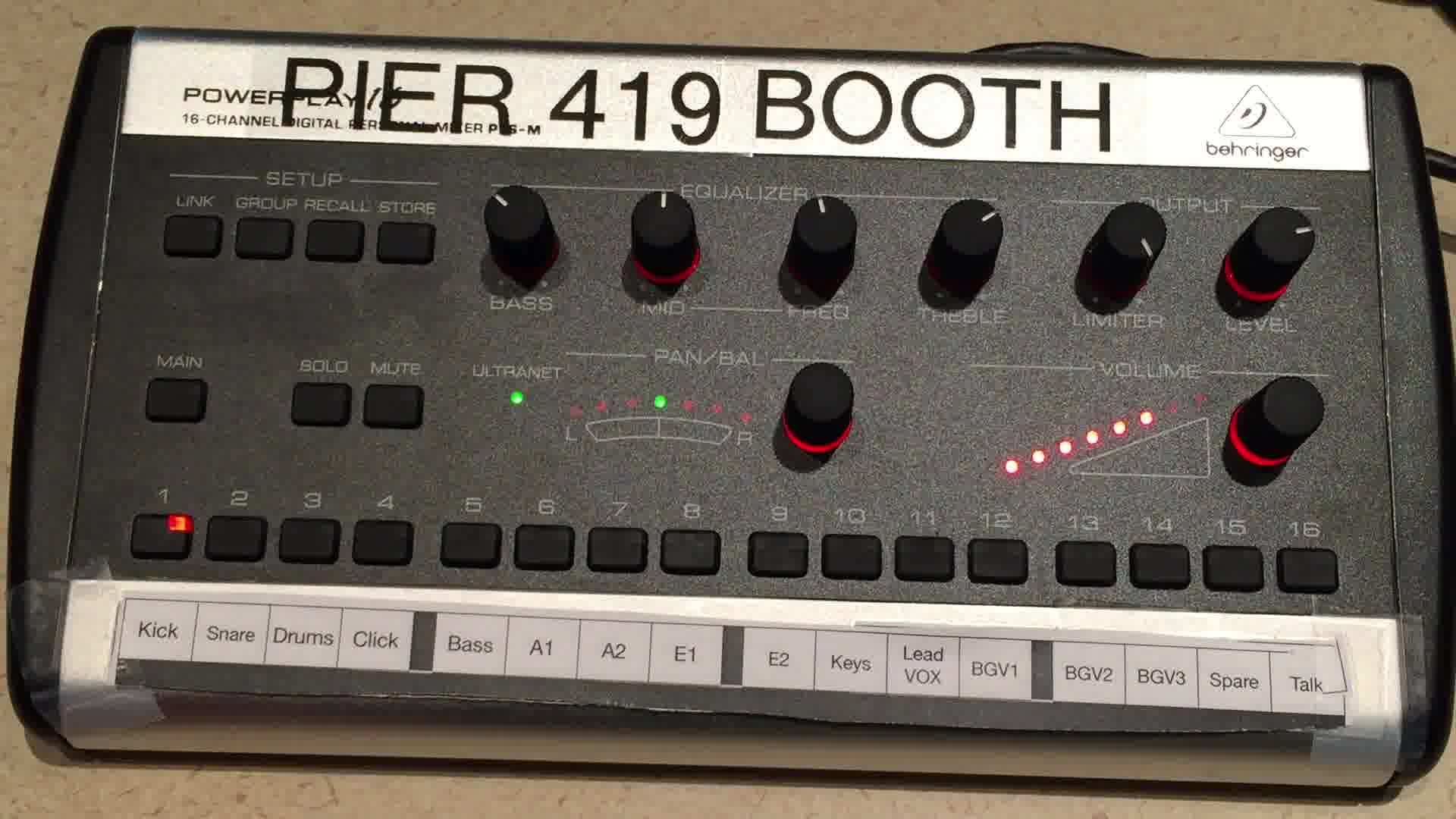 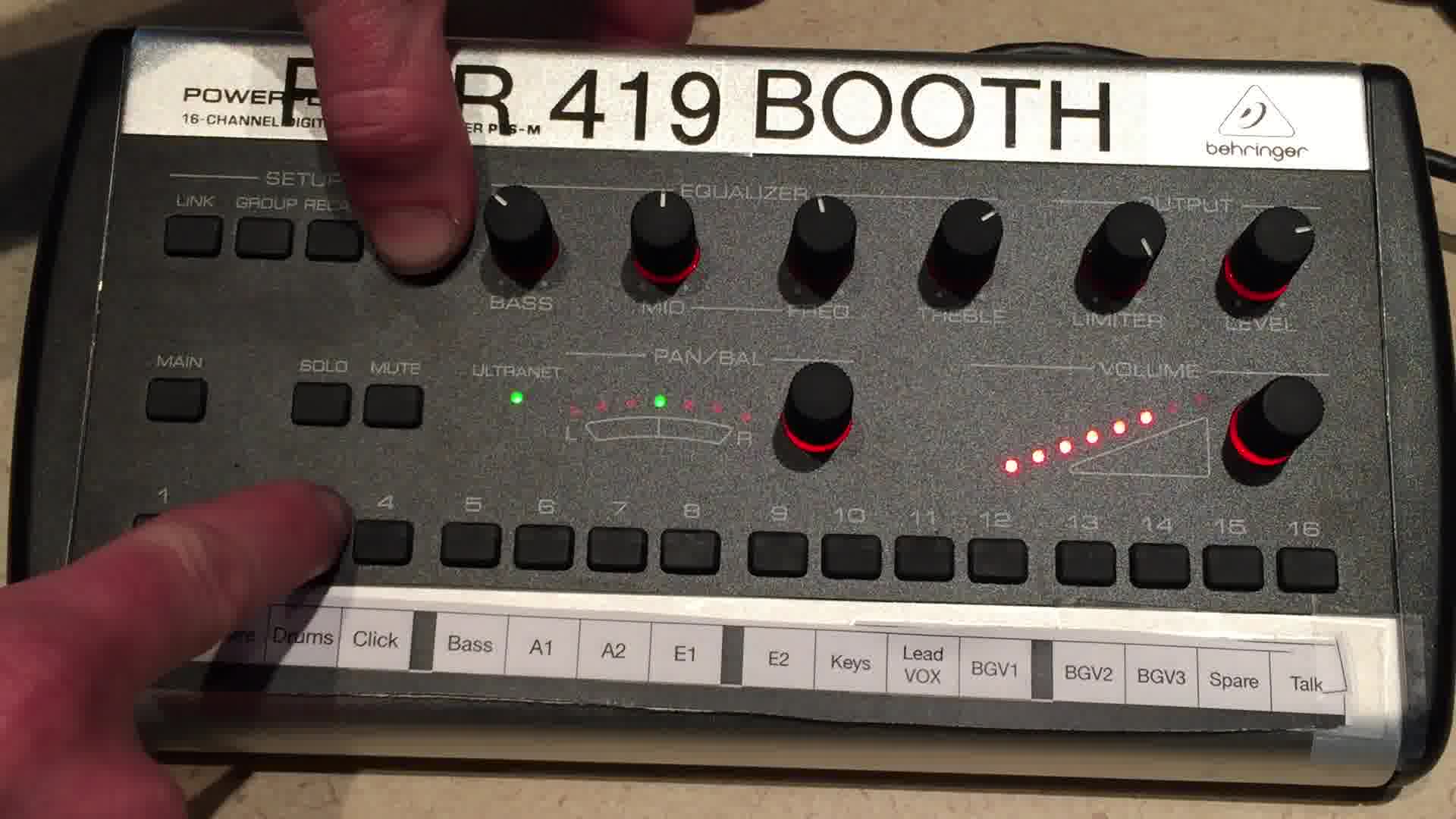 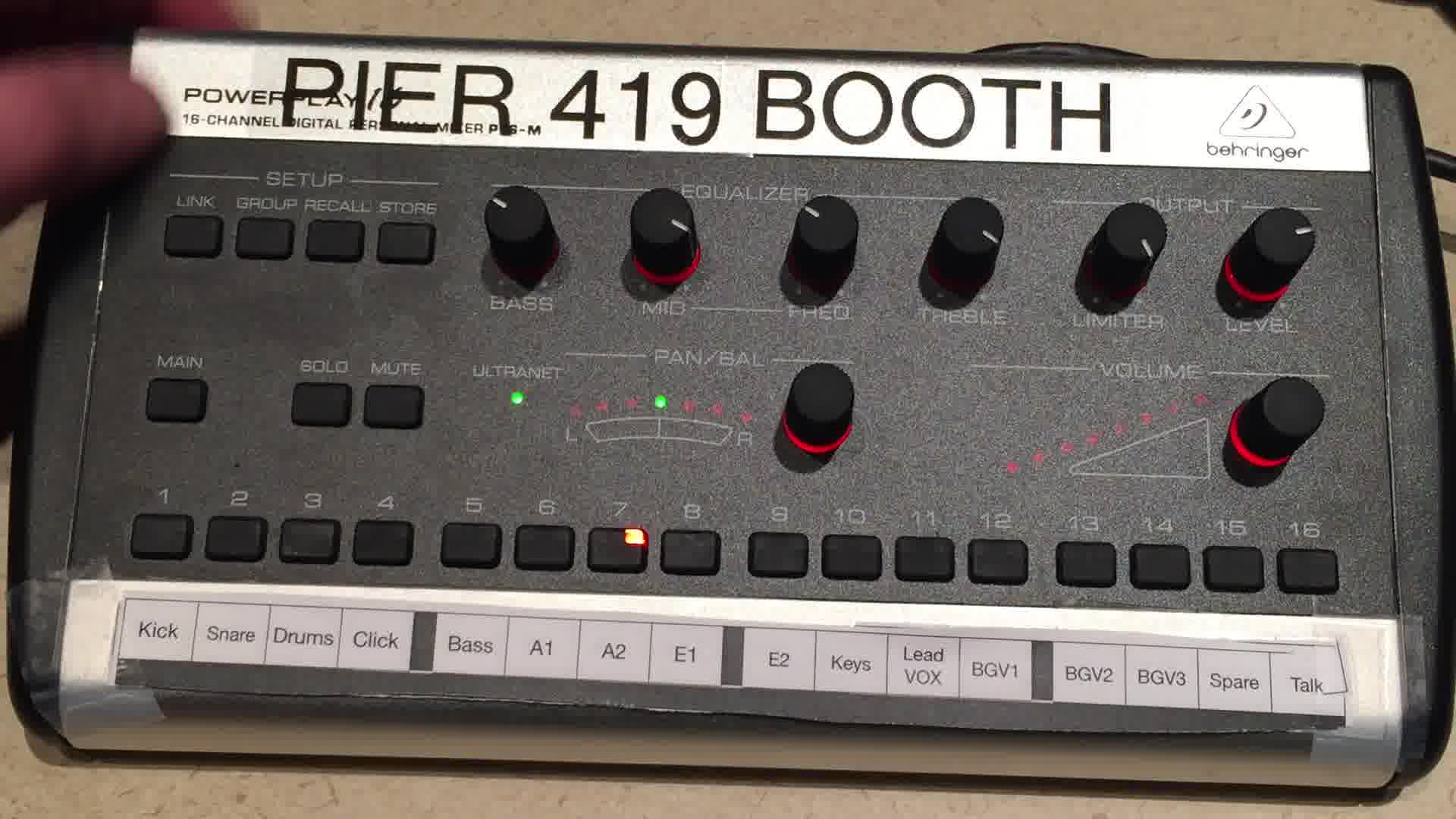 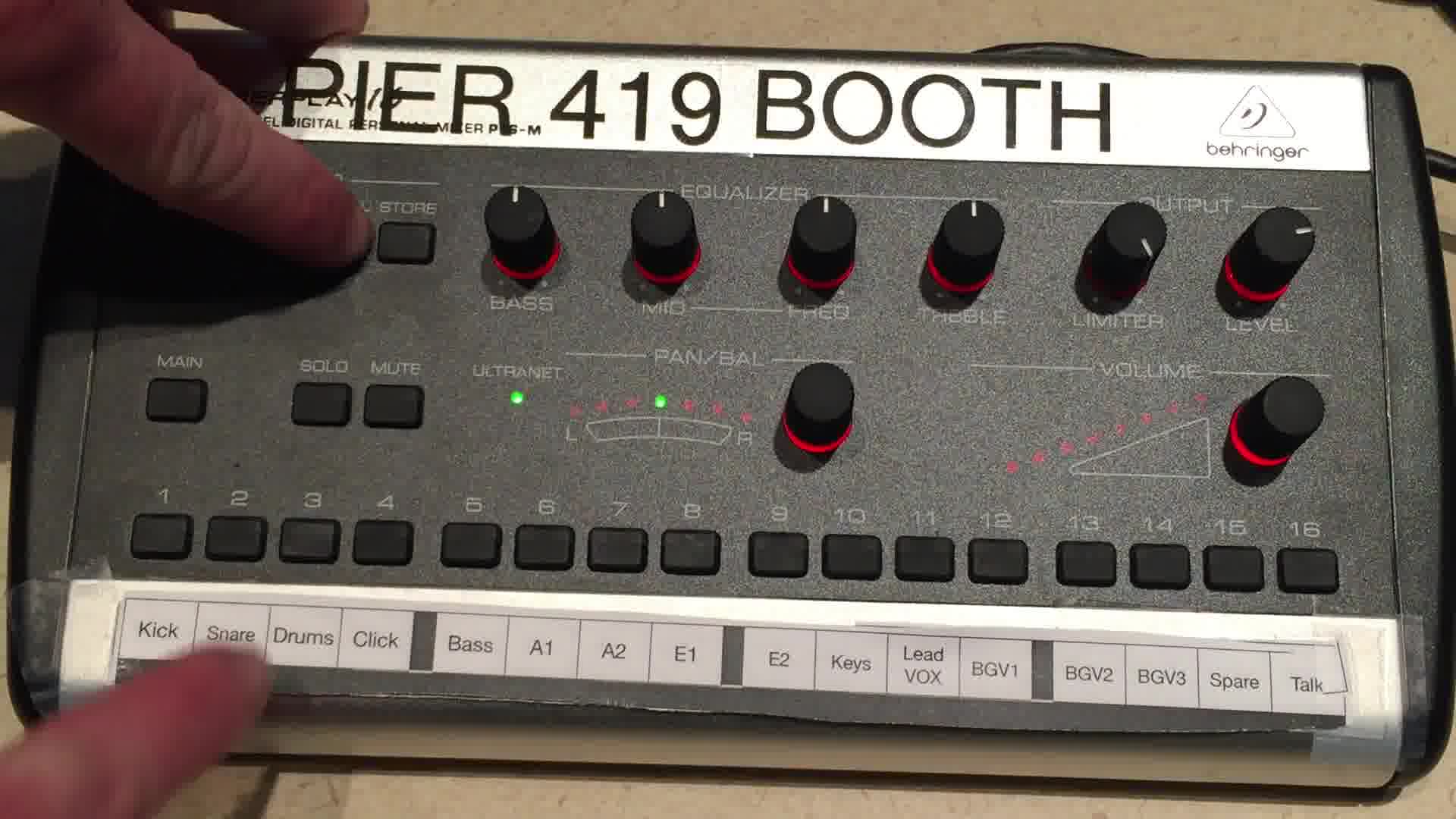 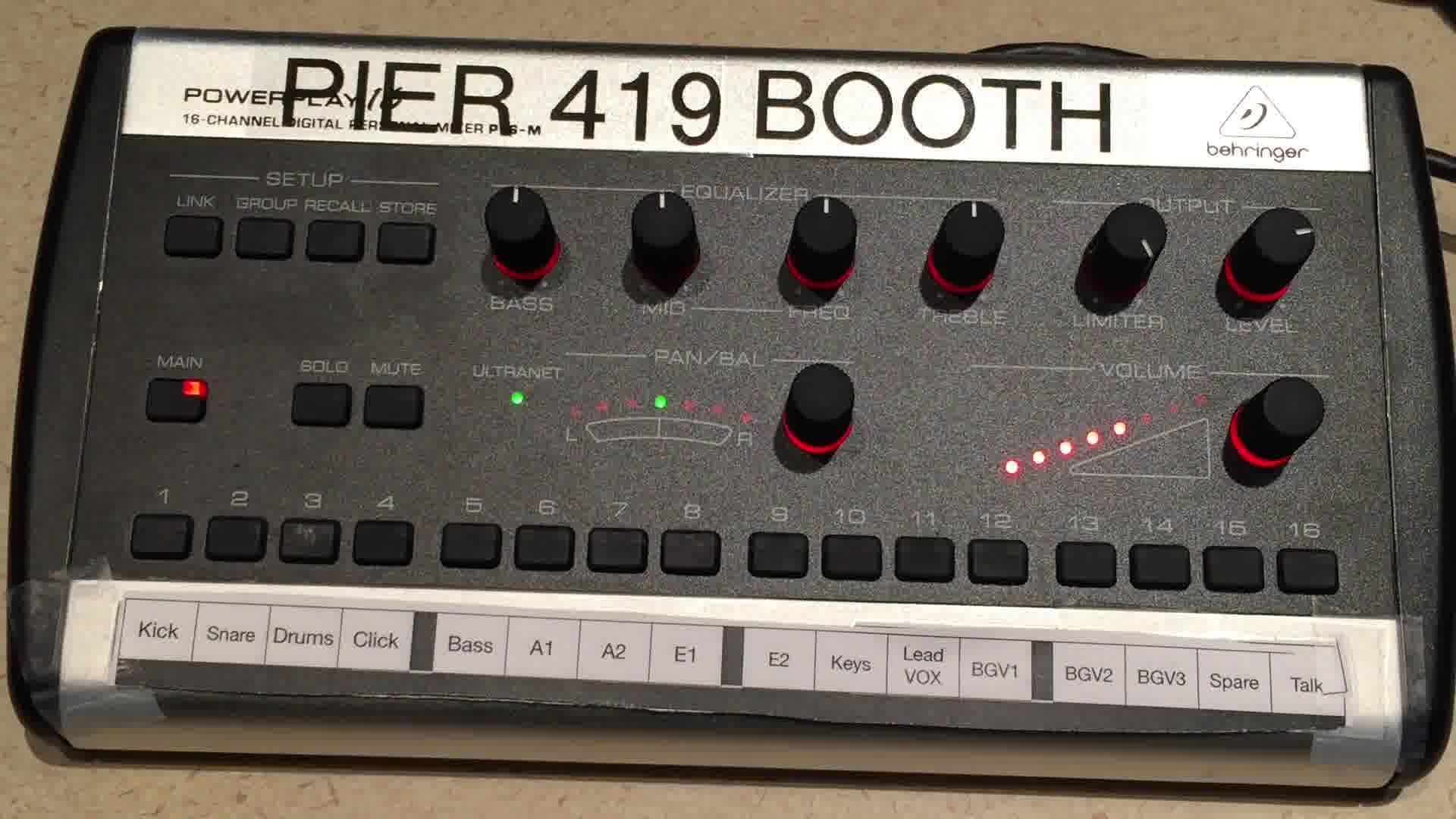