Now children aren't the only people who
struggle with the first emotion of fear
and who jump over to the emotion of anger.
Adults have that problem too, and we've had it for a long, long time if you go
all the way back to the book of Genesis and the first brothers - Cain and Abel.

And God comes to Cain and Abel and tells
them how to give the sacrifice, and Abel gives a sacrifice that is accepted by
God, Cain gives a sacrifice that is not accepted by God. And that scares Cain.
He's afraid that his brother is going
to  do better than him. He's afraid that God is going to be favoring
his brother and so that fear is not a comfortable emotion, and so Abel jumps
over to anger.

Genesis the fourth chapter, listen to what the
Lord says to Cain: “And the Lord said to Cain, why are you angry?” I'm going to stop right there - he is saying, backtrack. Take
a step back, Cain. It's important for you to understand why you're angry. He goes on to say, “And why has
your countenance fallen?” You see, anger
wasn't the first emotion, it was sadness – a sadness that his sacrifice had not been accepted by God, a
sadness that was probably mixed with fear.

It goes on to say,”If you do well will
not your countenance be lifted up? And if you do not do well, sin is crouching
at the door and it's desirous for you, but you must master it.” What is He
saying to Cain? He says, back up! Ask the question why are you afraid? Why are you sad? What has led you to this place of anger, because if you don't understand
it, Cain, what happened is sin is crouching at the door.

You see Cain committed the first murder. It
was the first murder but it was the second emotion that took him there. It was
his fear, it was his sadness, that caused him to be angry. So my question is, what is it
that takes you over the edge? What fear
is it that causes you to jump to anger?

We all know that water boils at 212 degrees
Fahrenheit. What temperature do you stay at most of the time? Are you right
at the boiling point most of the time? Full disclosure here: I don't take a nap
very often during the day, but every once a while if I do take a nap during the
day, I wake up from that nap grouchy. I don't know why but it just affects me
that way.

And why do some people live at that high
temperature all the time? Well for some it's because of the pace of life. They
try to pack too much in. They try to maximize too much and there is no room for
error and they're always running behind, and they're always under stress. Or
maybe it's the weight of their life right now and their particular situation.

What's going on at work, or maybe what's
going on with their health but that pace of life or the weight of
responsibility has kept them at that place. But the truth is they are
responsible for lowering their temperature, for managing their own life in such
a way. There are times when you're in a season of life and you just need to
stop doing everything else because the particular season of life that you're
in, calls on so much of you that if you keep everything else, you keep all
other plates spinning in your life and try to handle that, you're going to always
be right there at the edge.

For other people it is unrealistic
expectations and unbiblical dependencies.
We expect too much out of people. Have you ever said this, “you make me so mad.”
Here is the truth nobody can make you mad. Now you can put them in a position
in your life and deify them in such a way that you are depending upon what they
say and what they do or what they don't do so that when they don't co-operate
with you it makes you mad, but they don't make you mad you made yourself mad by
putting them in that position, does that make sense? See there's what I call
the expectation gap and up here you
have reality.

Now, one of the things that we want to
do in this life is we want to raise reality, but no matter how much you raise
reality there is going to be a gap between your reality and your expectations.
Now here is what I would say, you can handle that much frustration, you can
handle that much gap, you cannot handle this much.

And, by the way, the way you raise the
reality in your life is you obey God. We live in a fallen world and what you
would like to happen will never be exactly what happens.

In the
scripture in James the fourth chapter in verse one it says this,

The scripture says that God will supply all of
our needs according to the riches of Christ Jesus. And one of the ways we
figure out our needs is we come to God and we ask him to meet our needs, and
sometimes he says no. If he says no it means you don't need it. You can let go of your fear that leads to anger.


“My God shall
supply all your need according to His riches in glory by Christ Jesus.”
Philippians 4:19 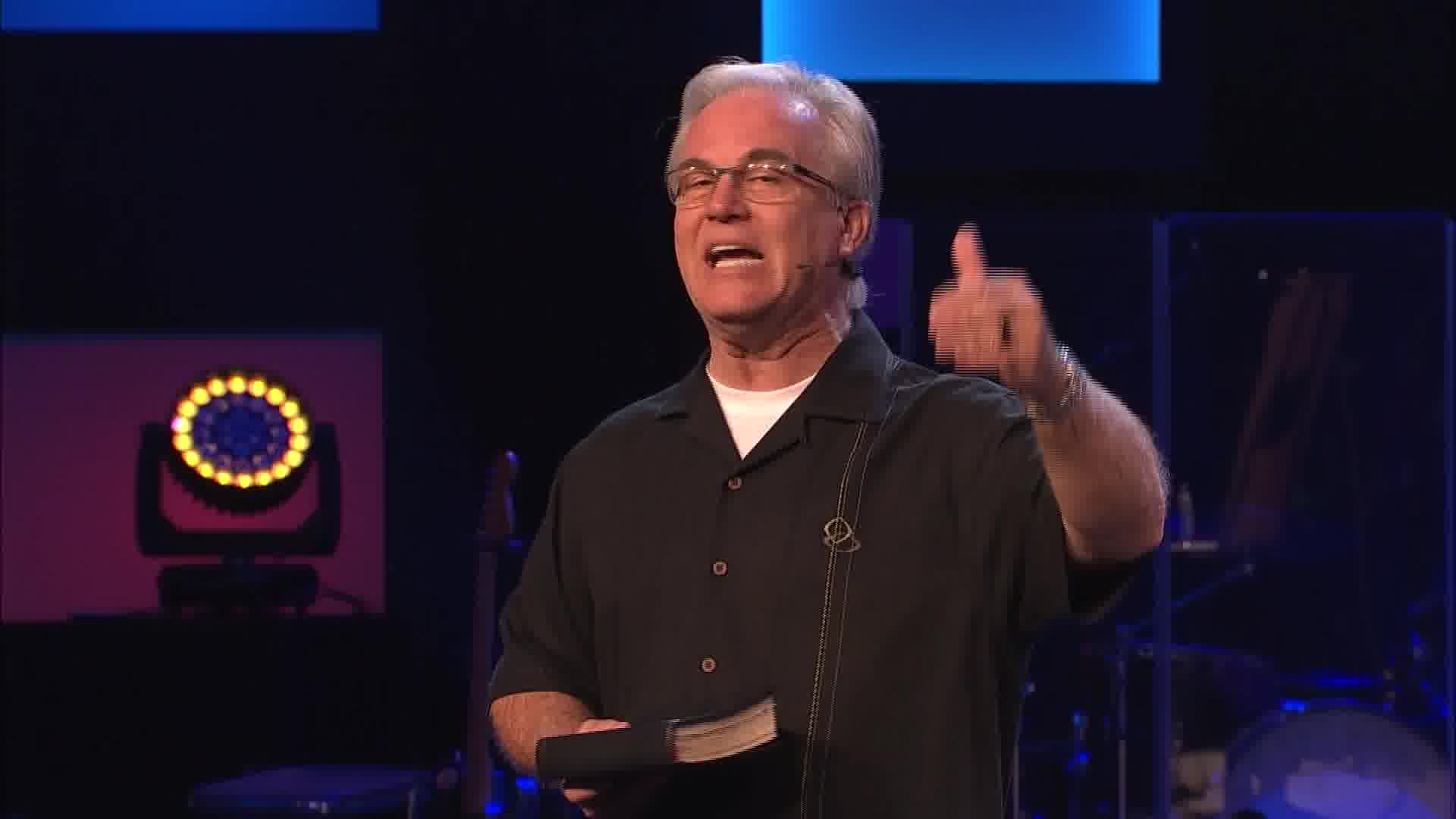 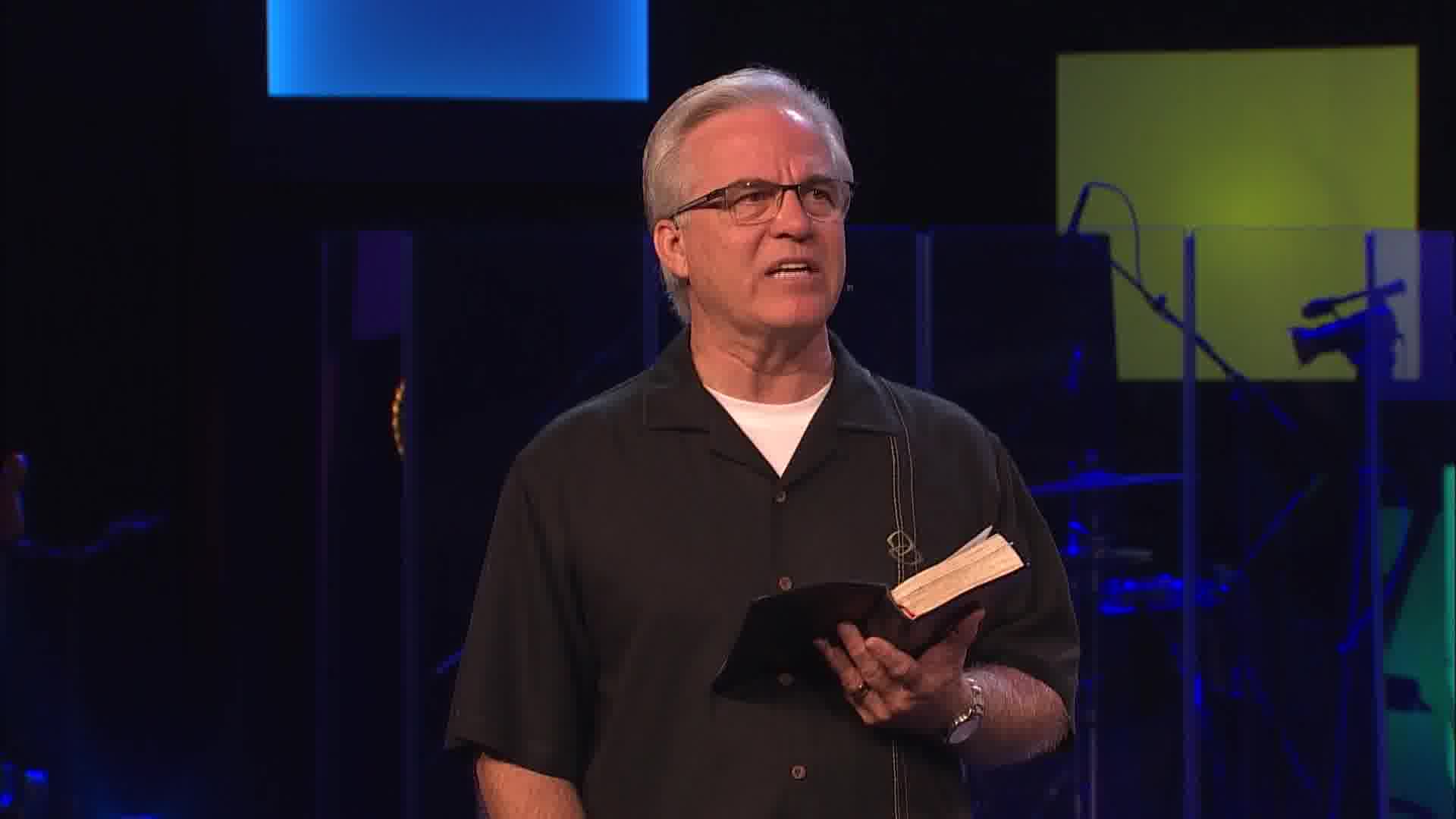 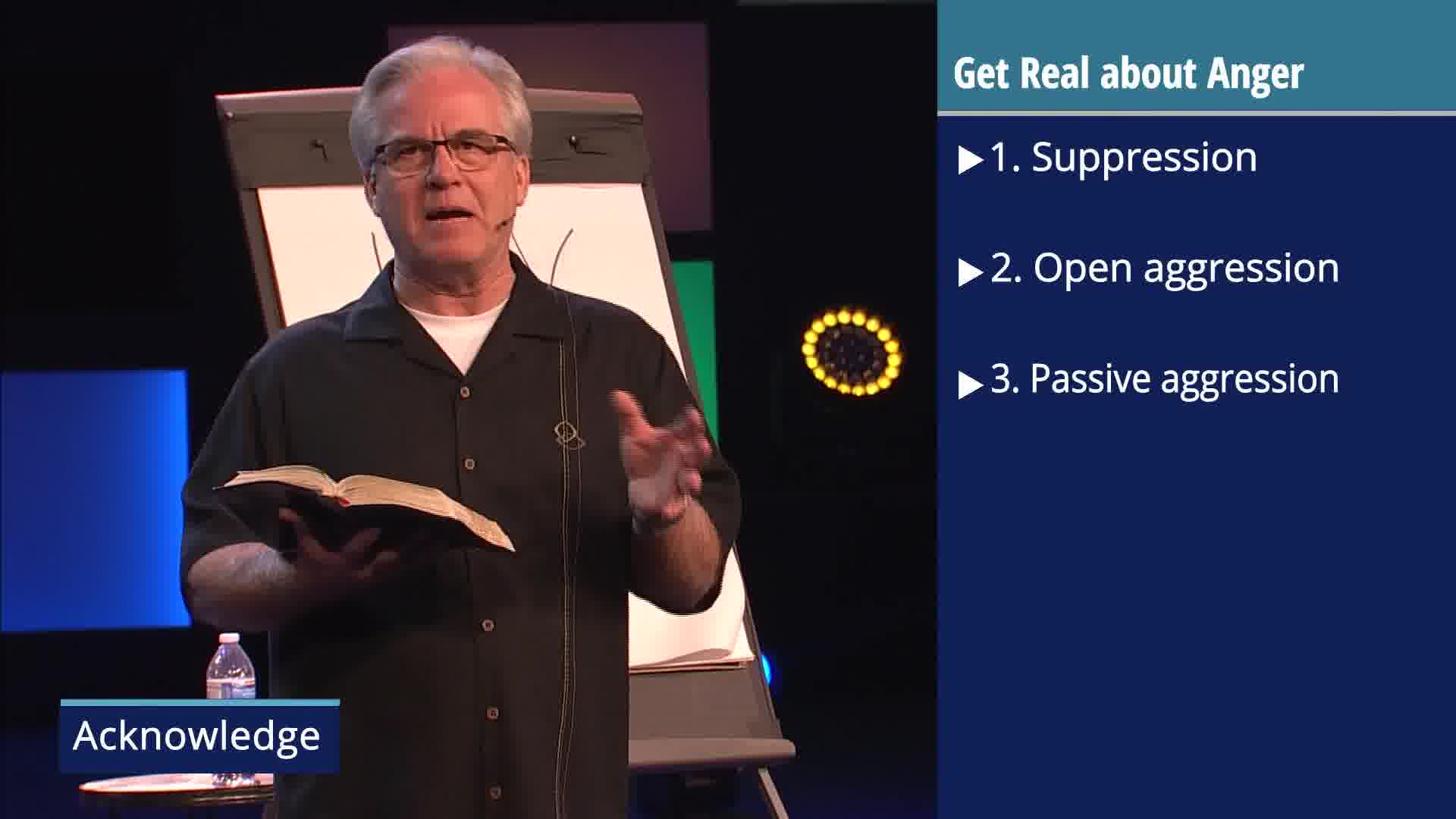 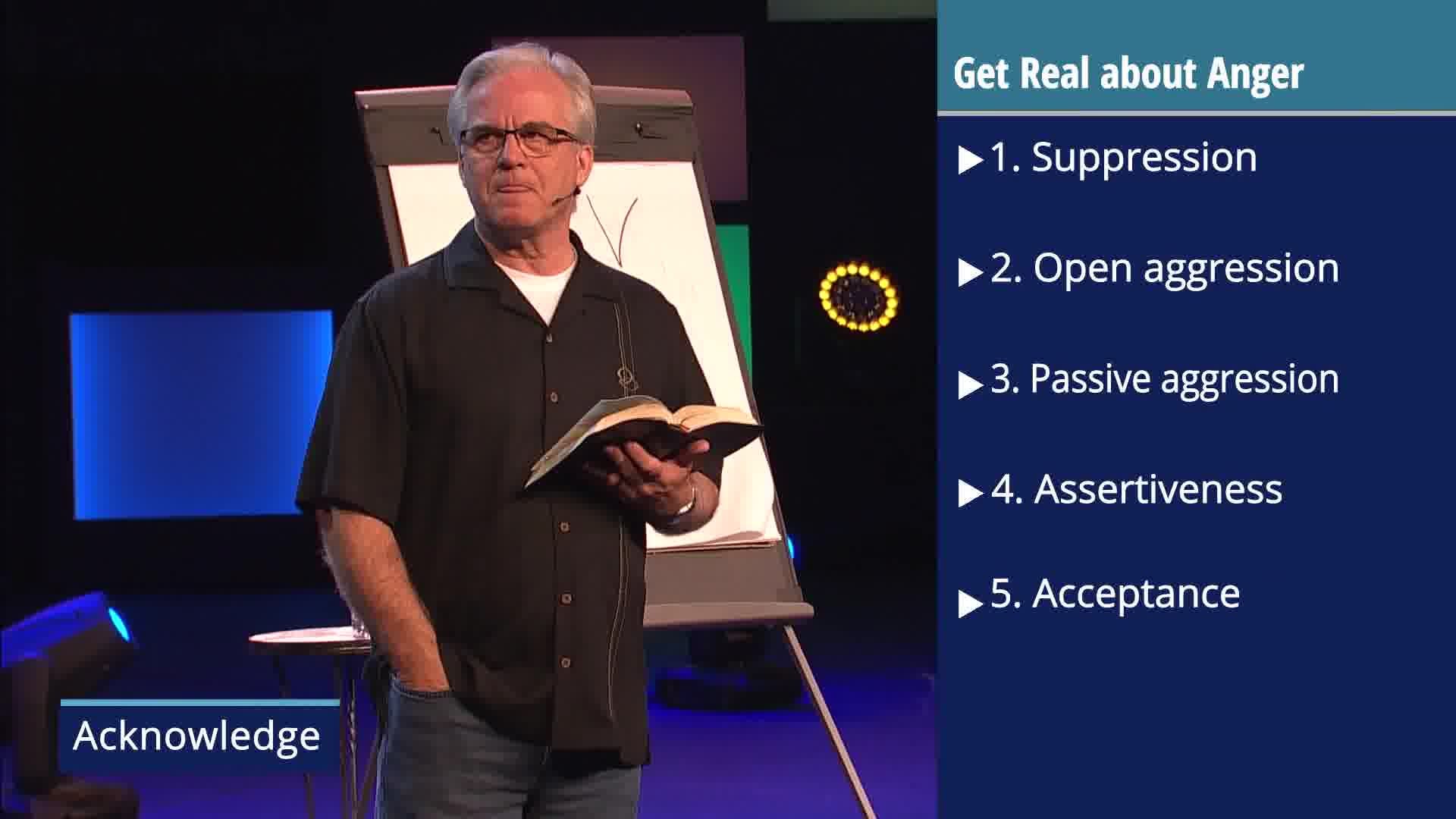 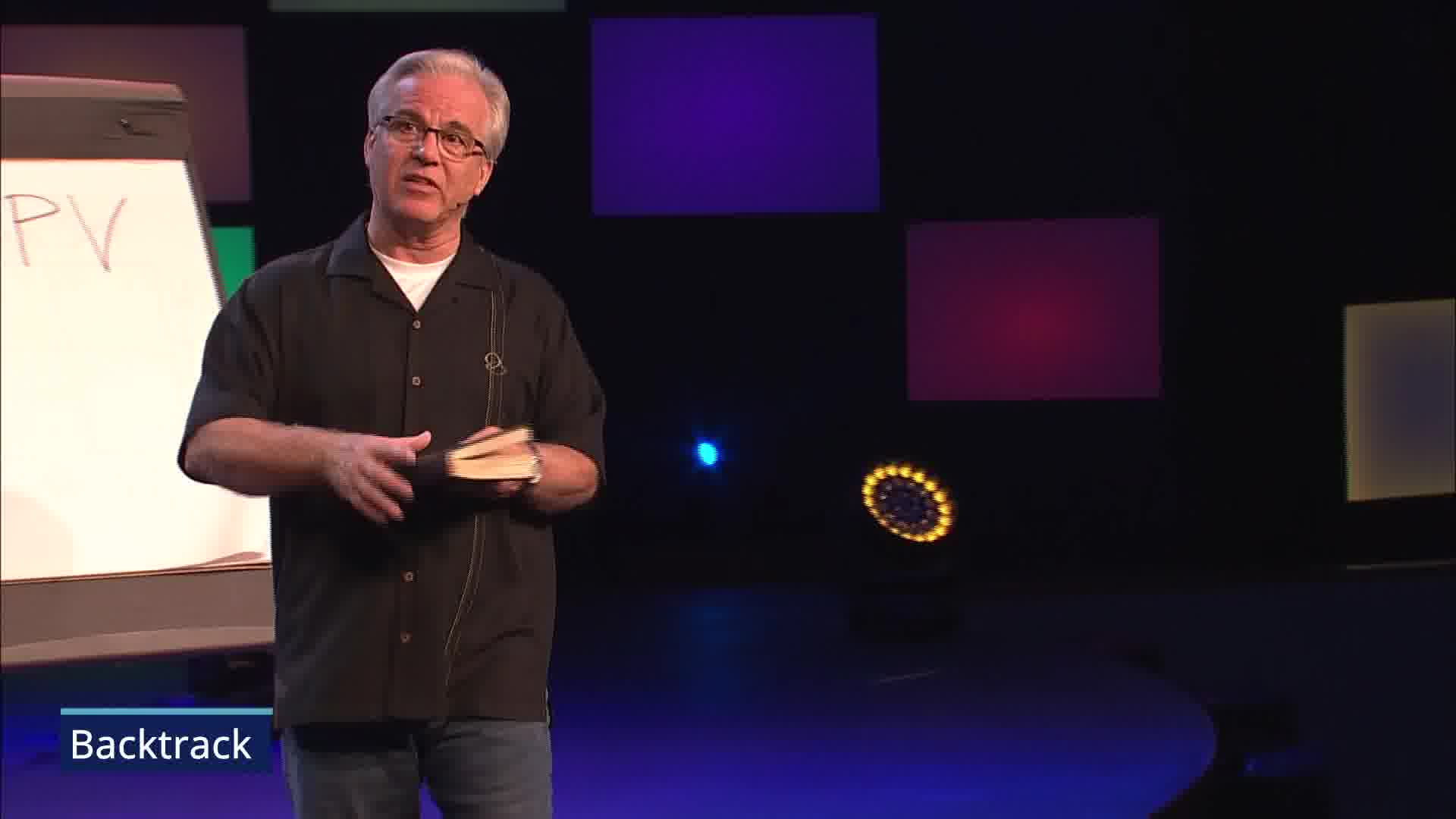 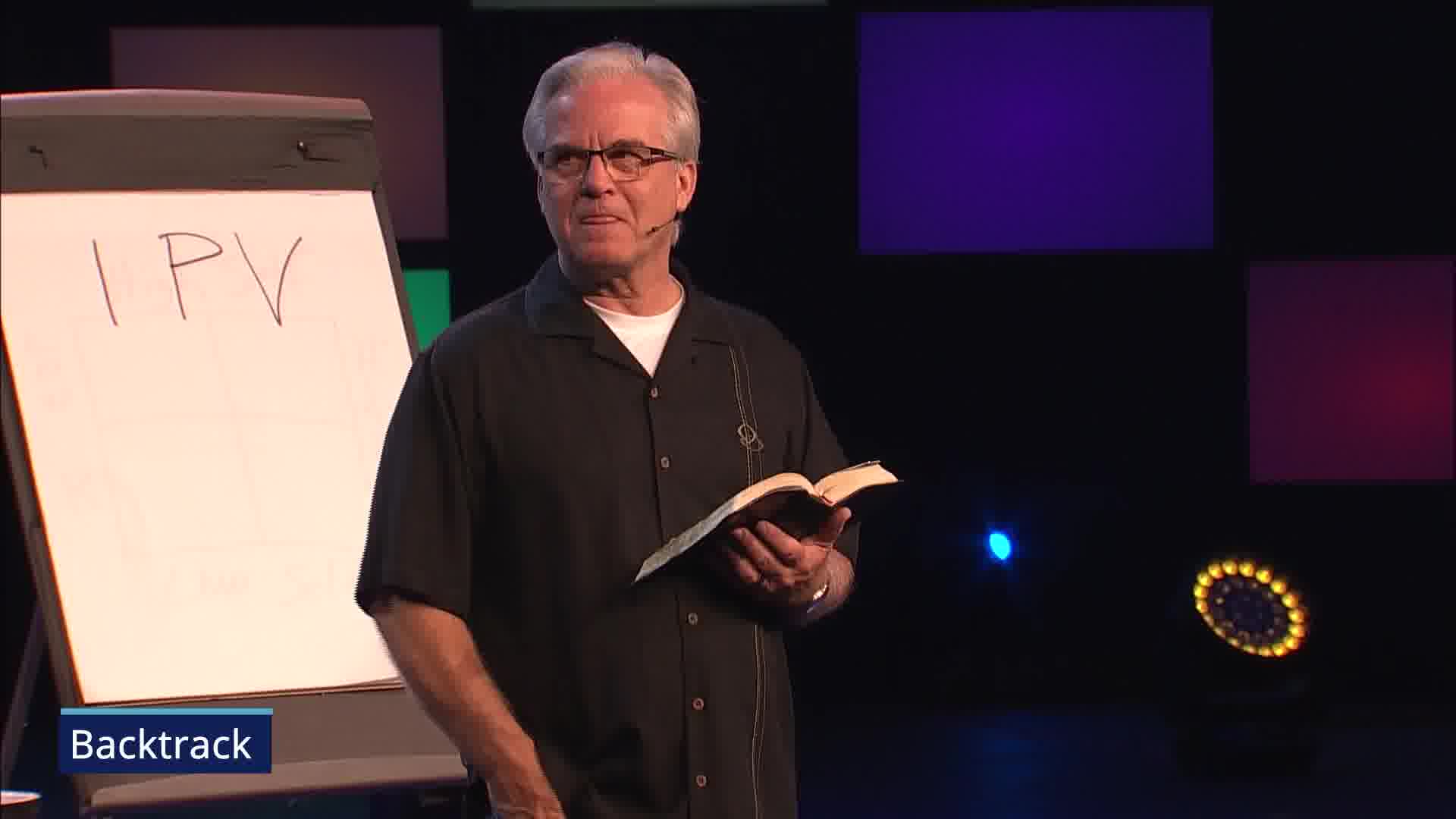 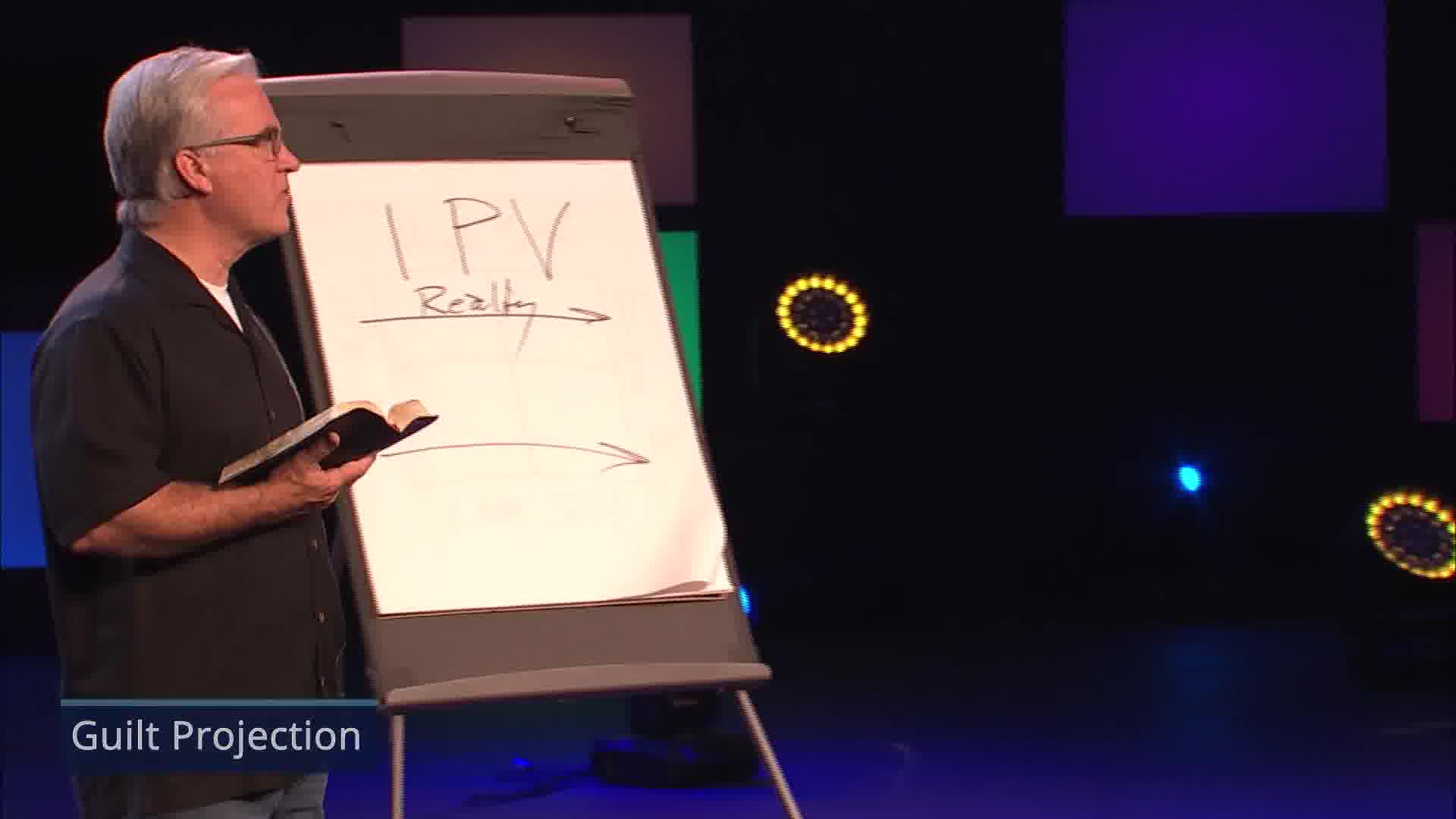 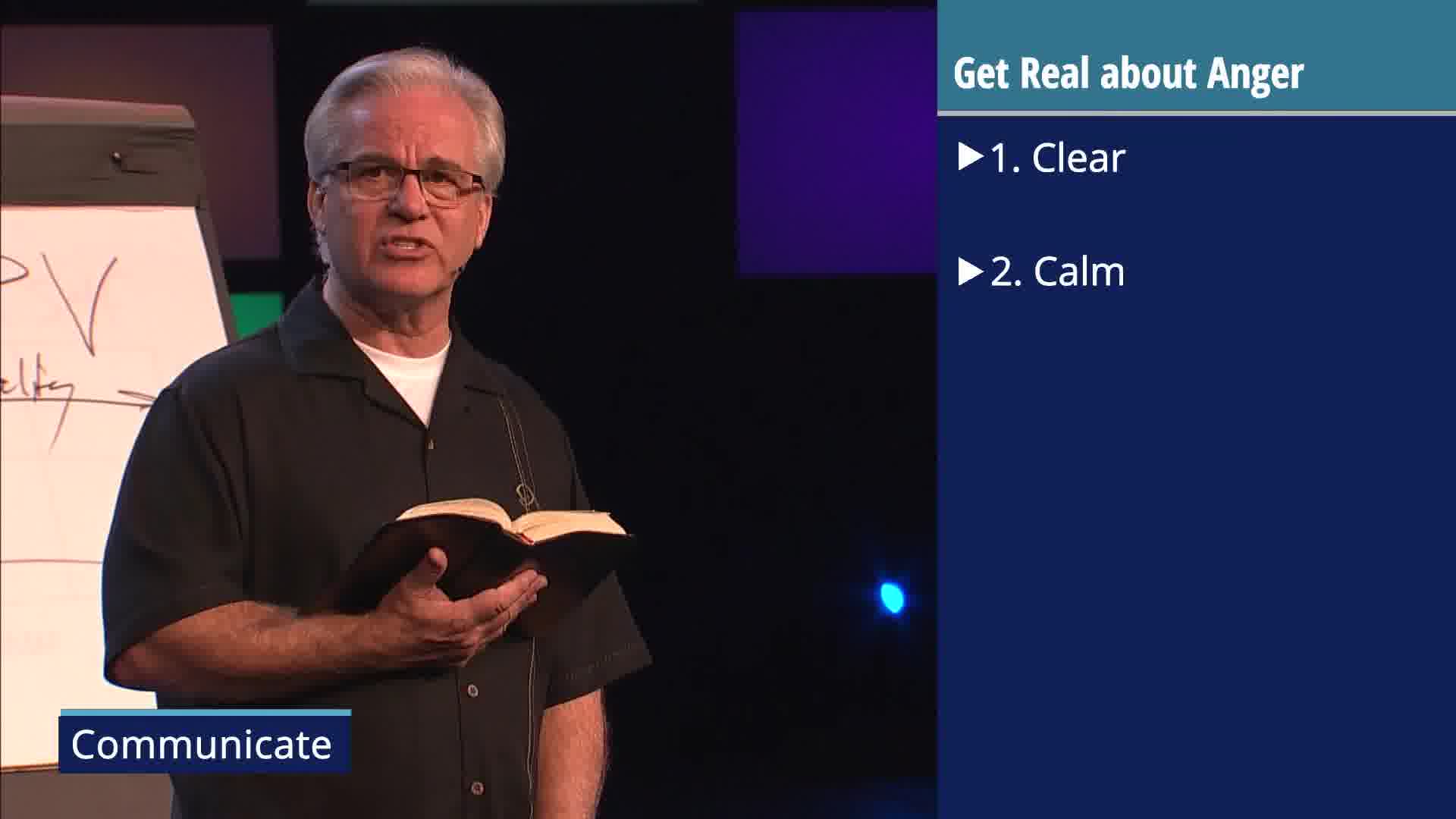 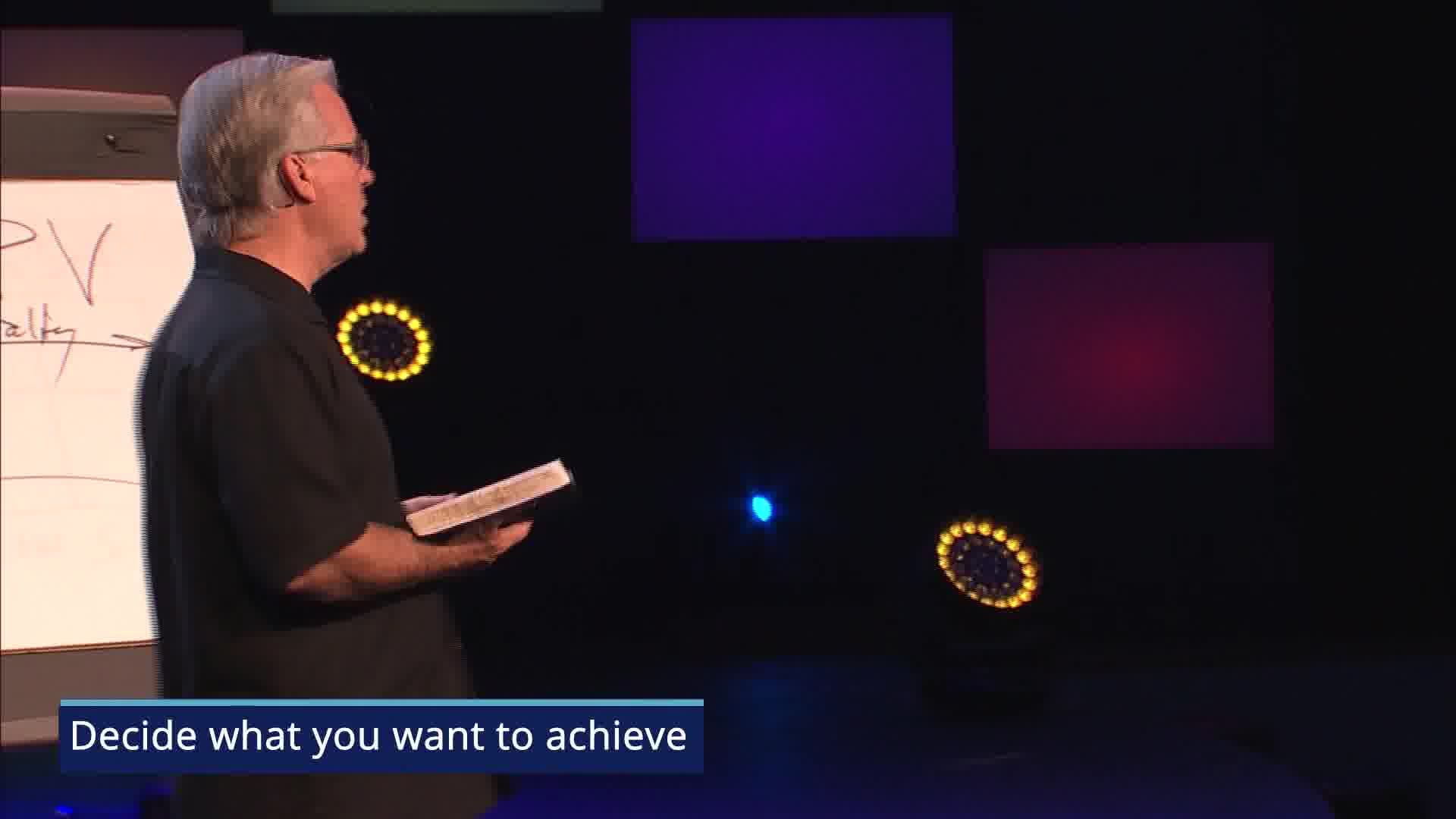 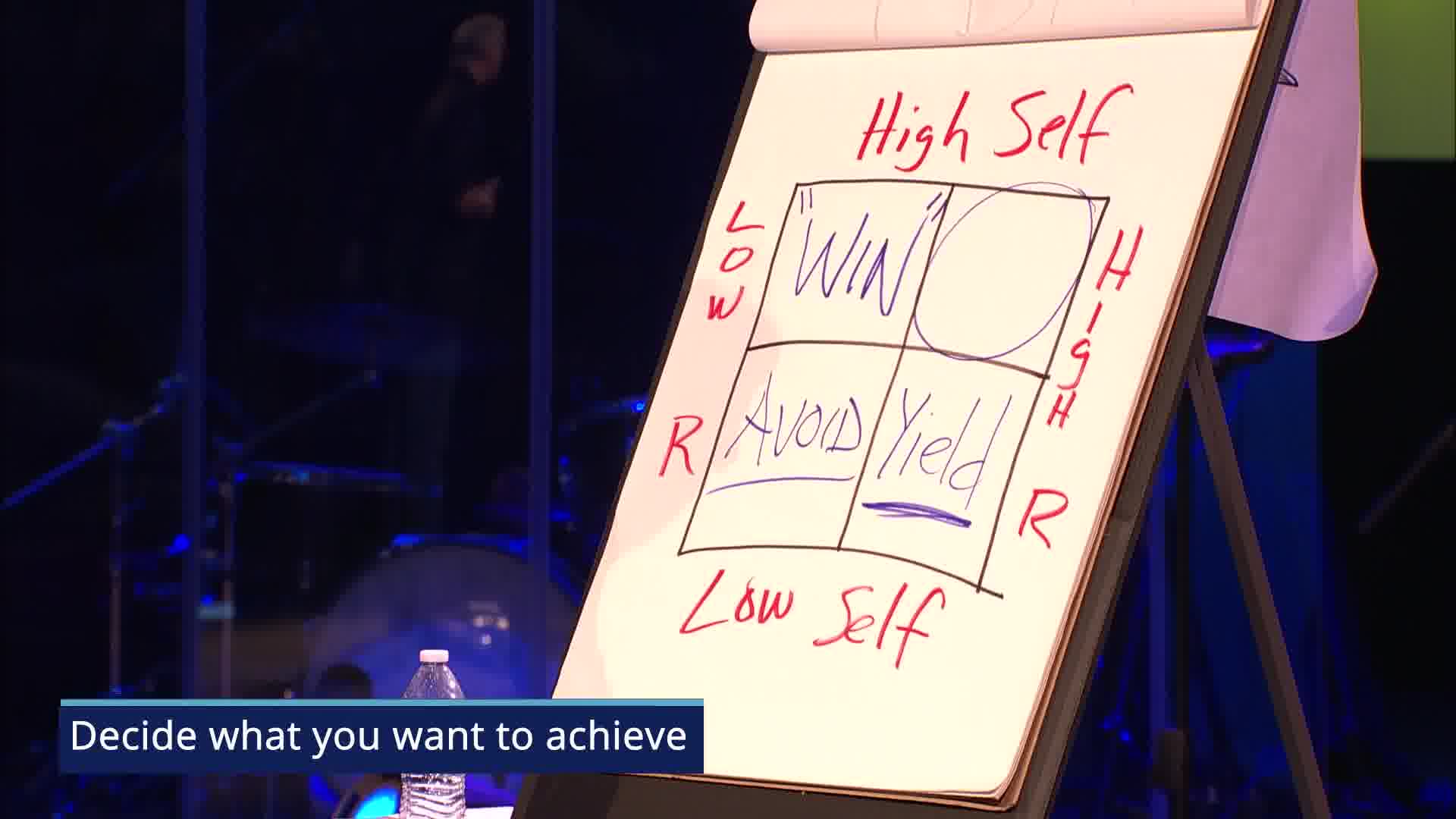 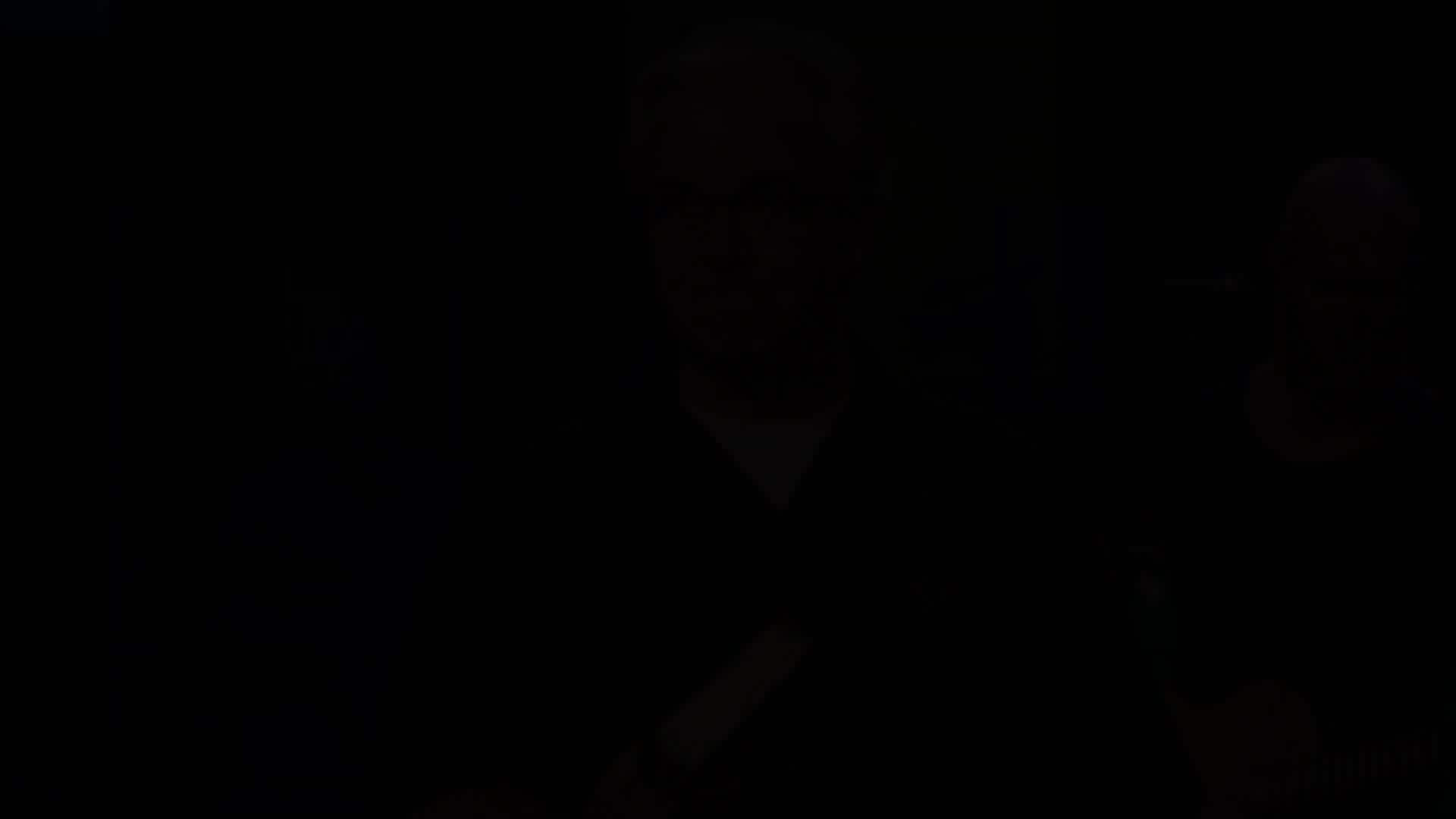